India Allen is an American Playboy model. She was born on June 1, 1965 in Portsmouth, Virginia, United States. India Allen's measurements are 35-24-34, she has enhanced breasts.

Allen was initially encouraged by her mother when she turned eighteen to pursue modeling and to try out for Playboy, but she was not interested. After her first pictorial, Allen continued to act and also appeared in a series of Playboy videos.

India Allen on Playboy Plus 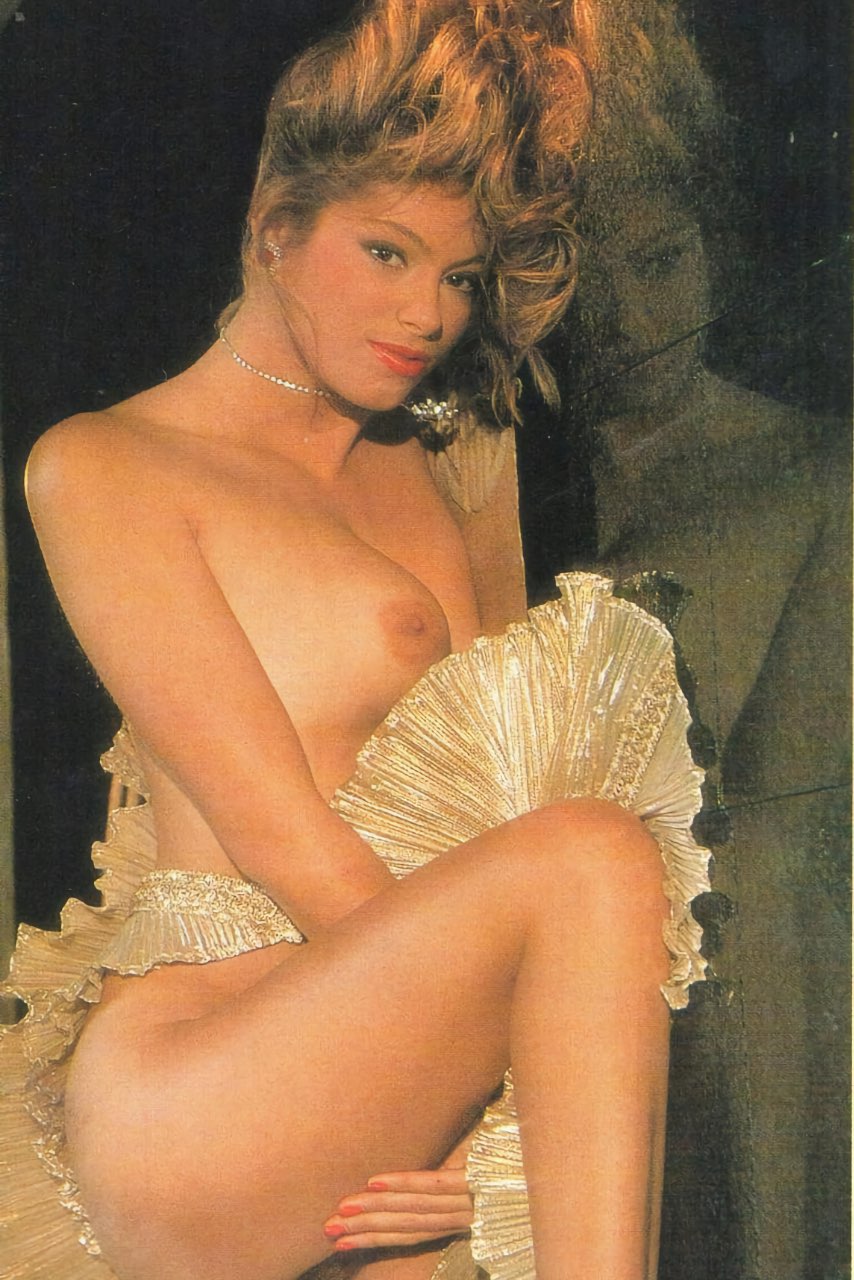 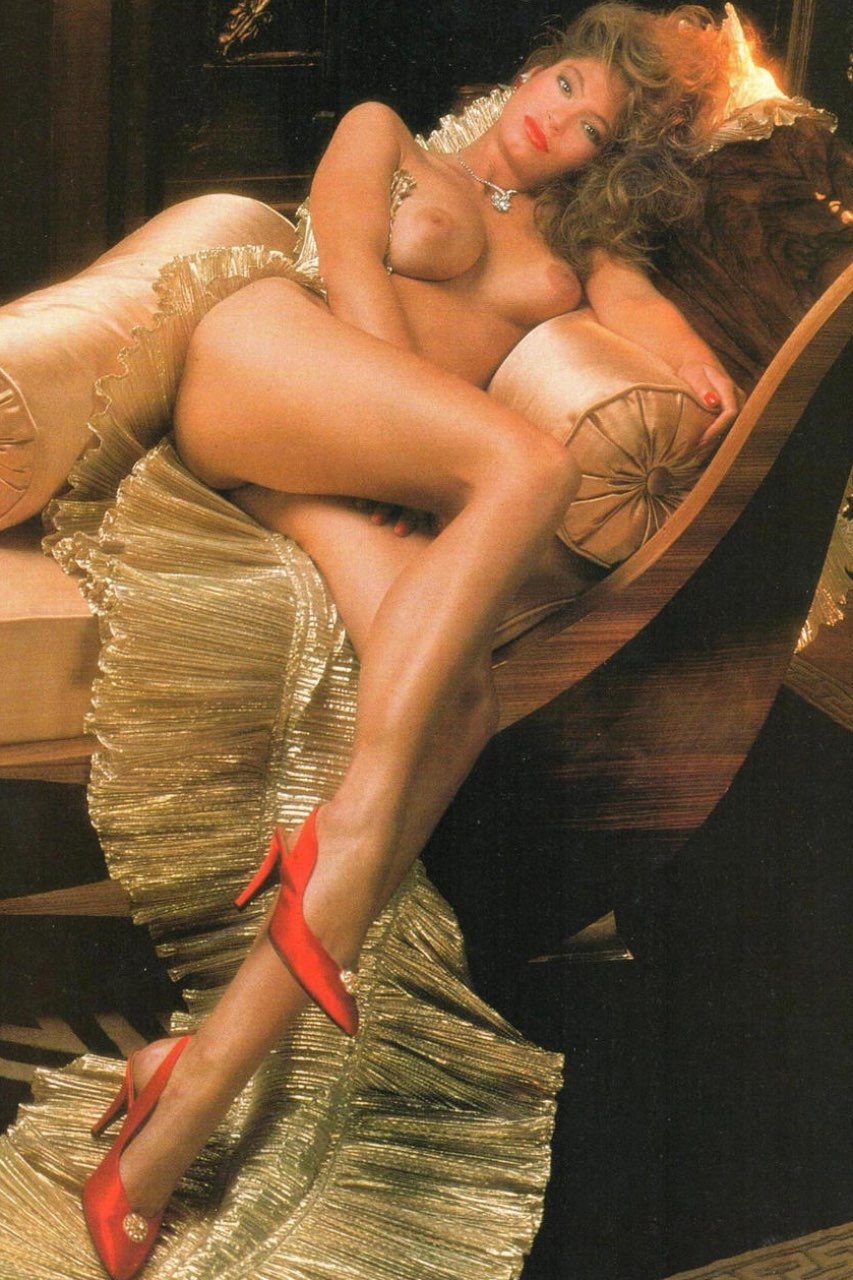 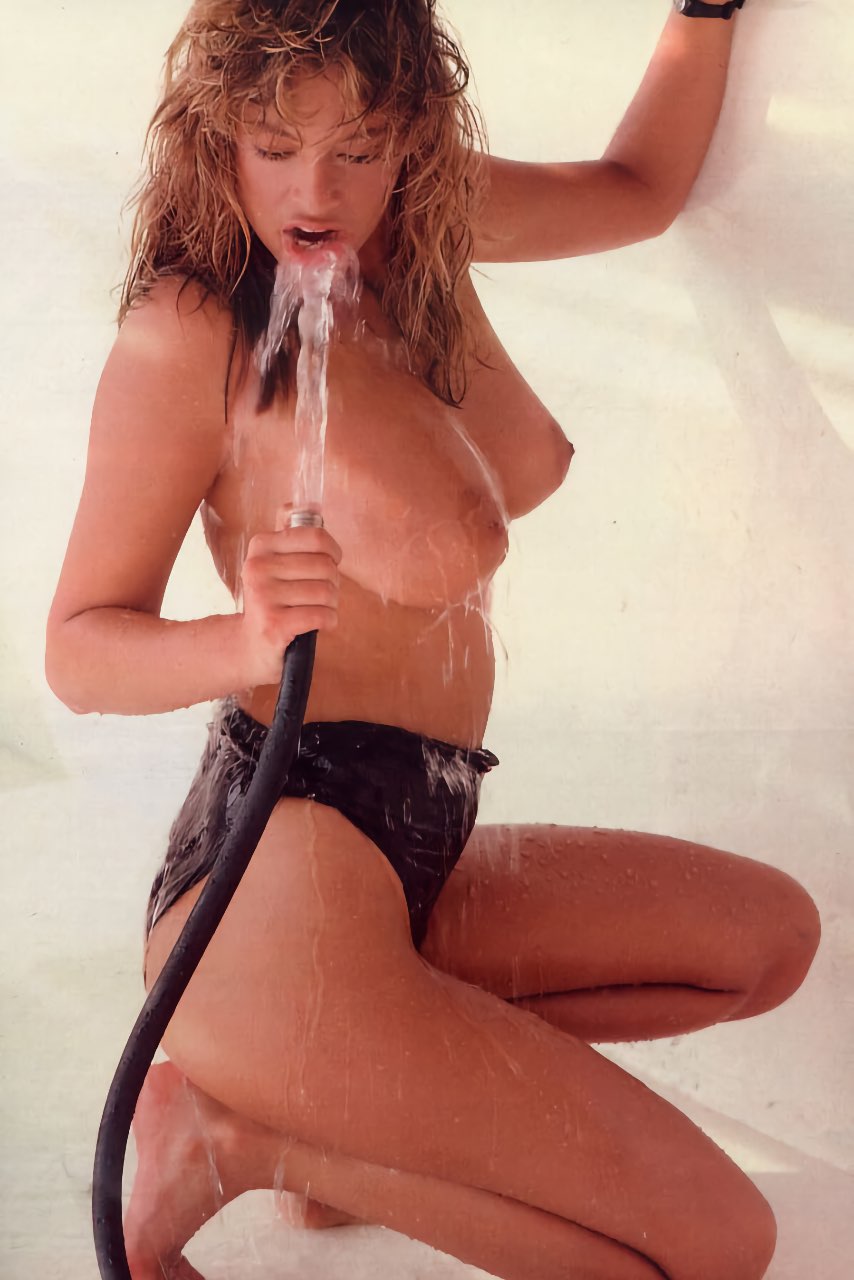 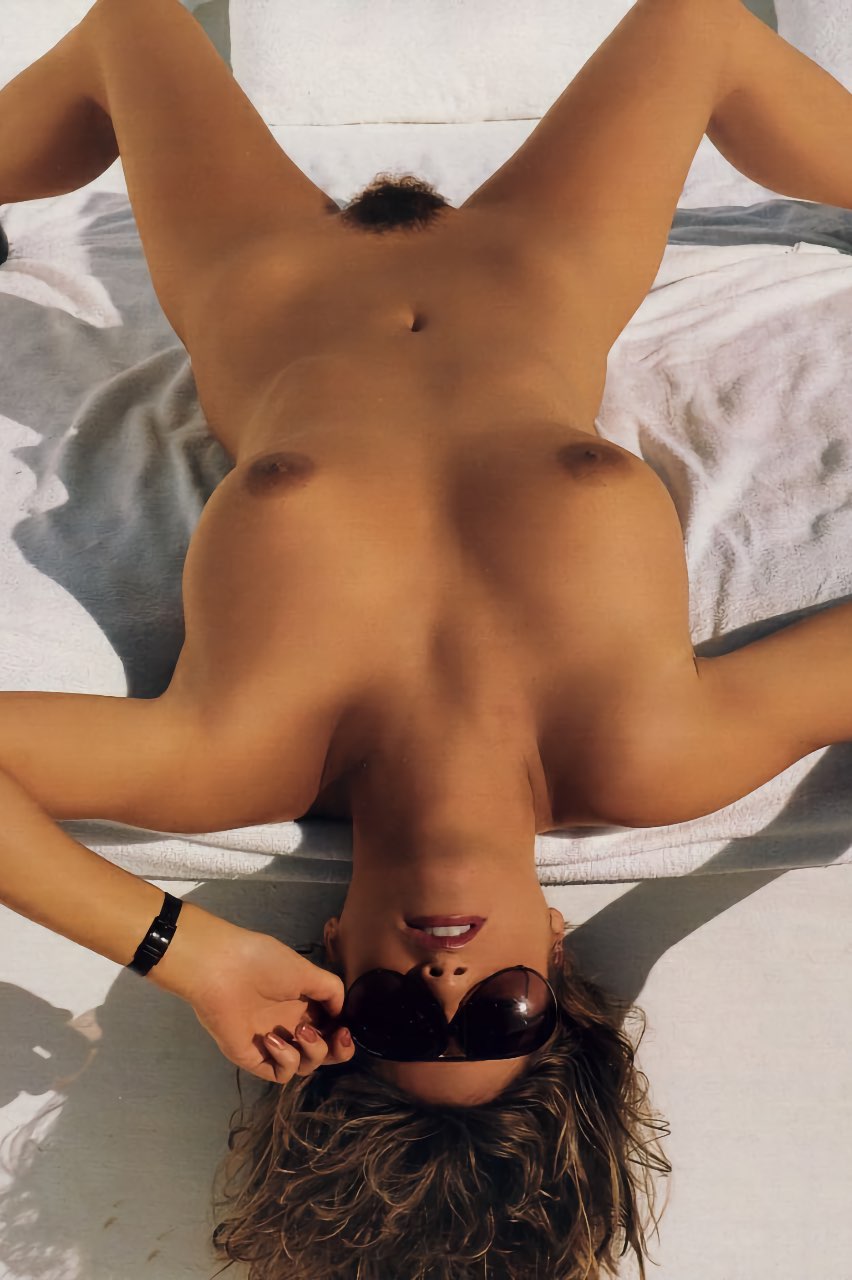 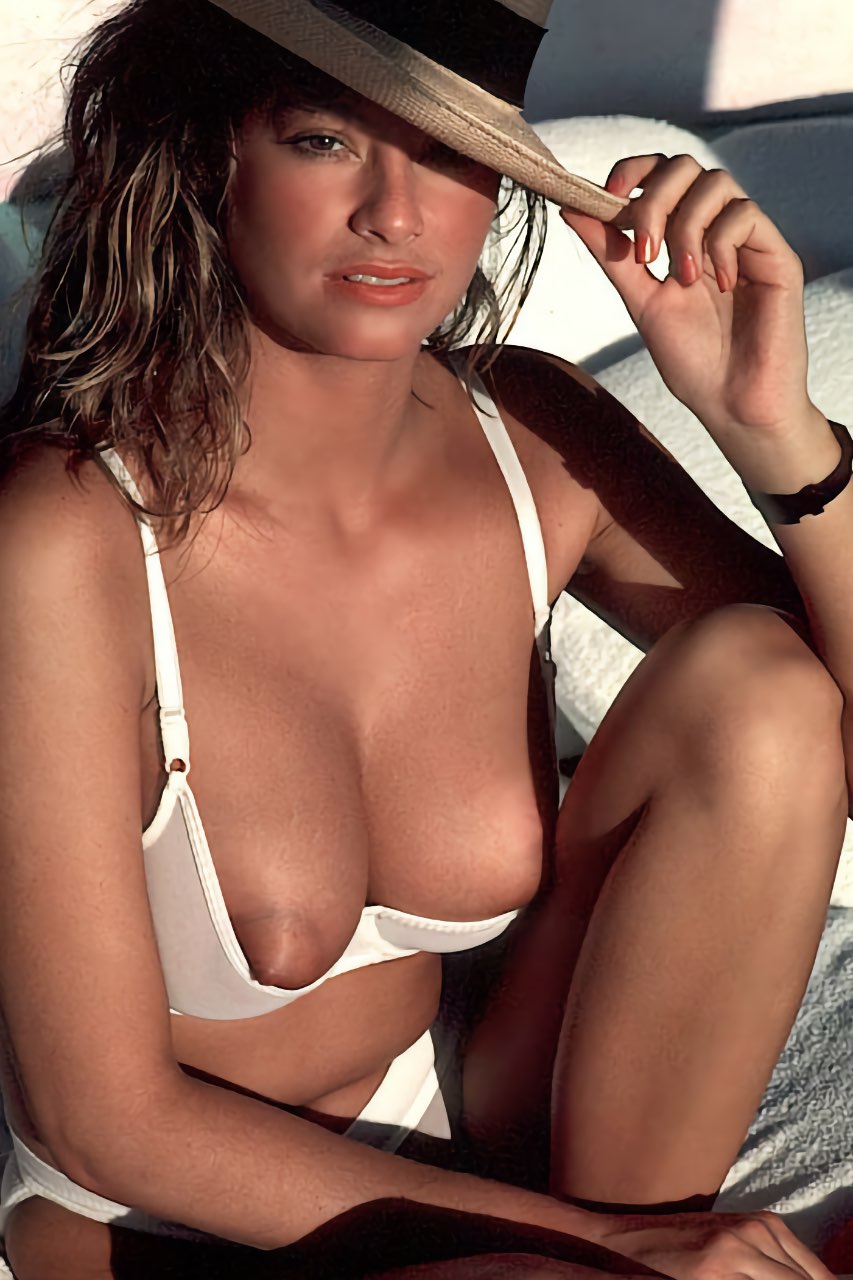 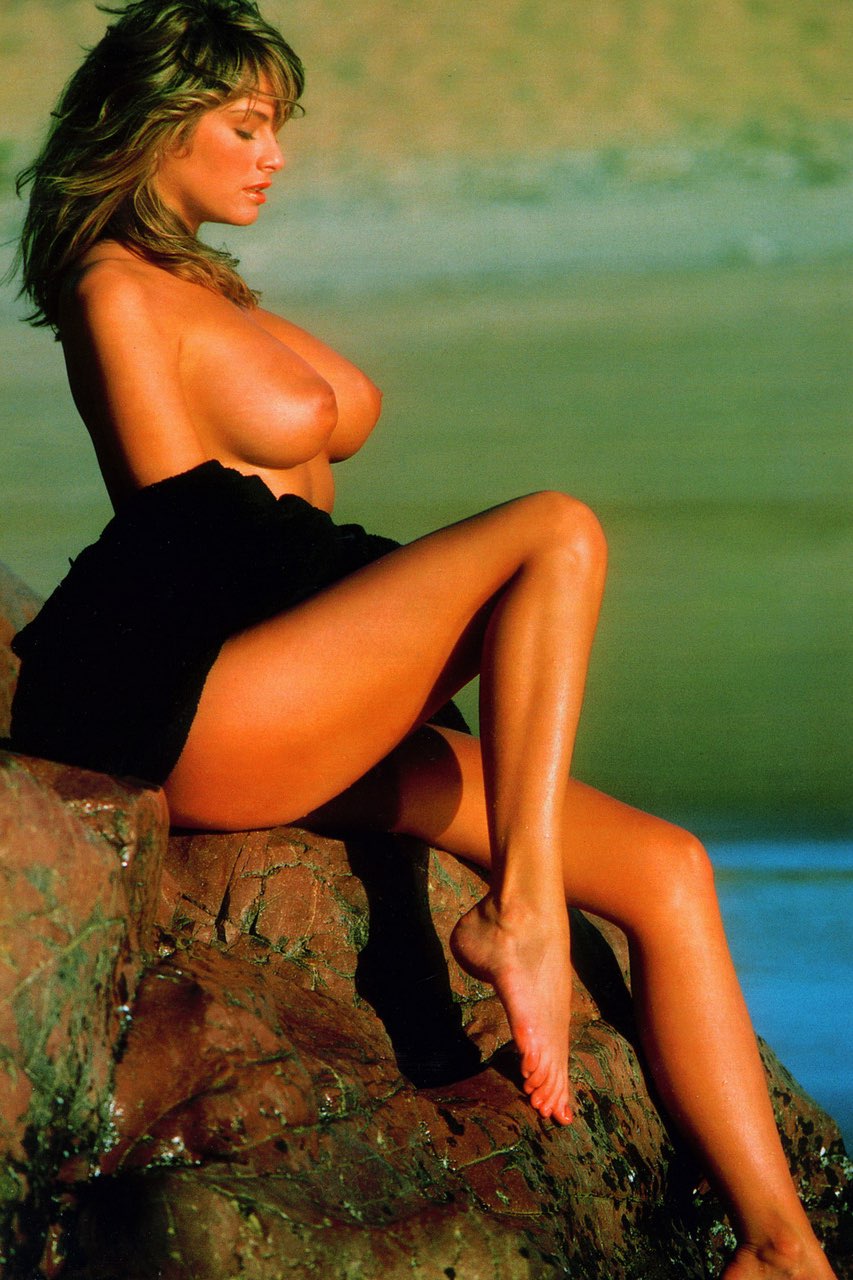 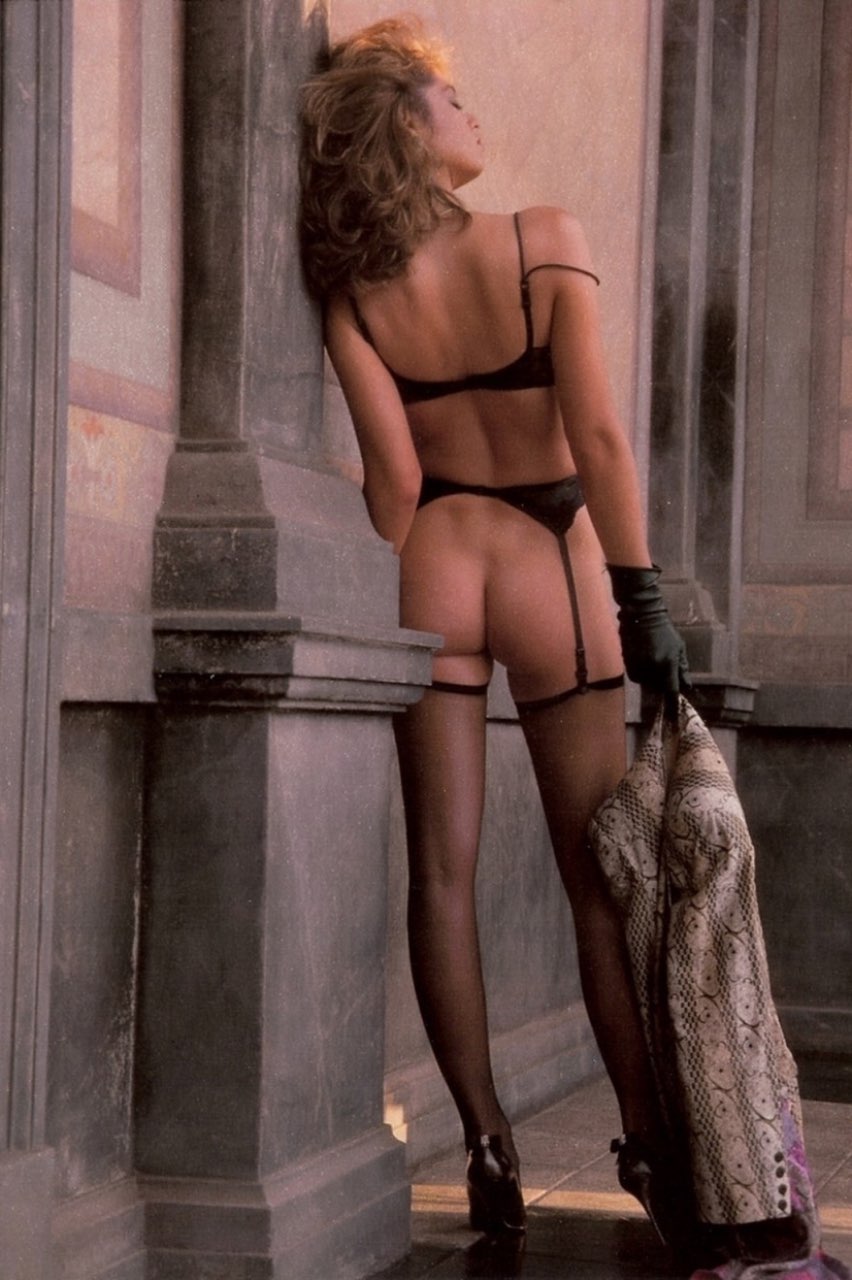 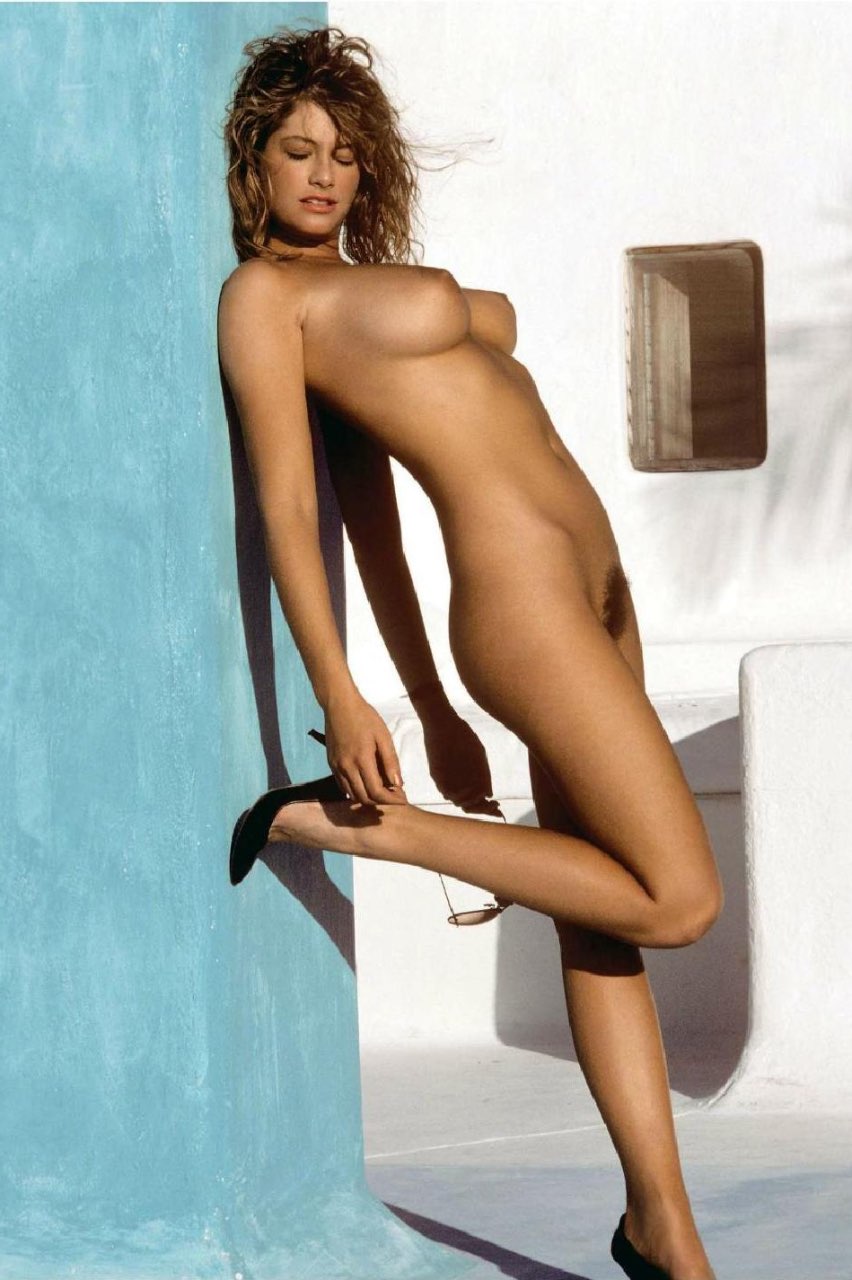 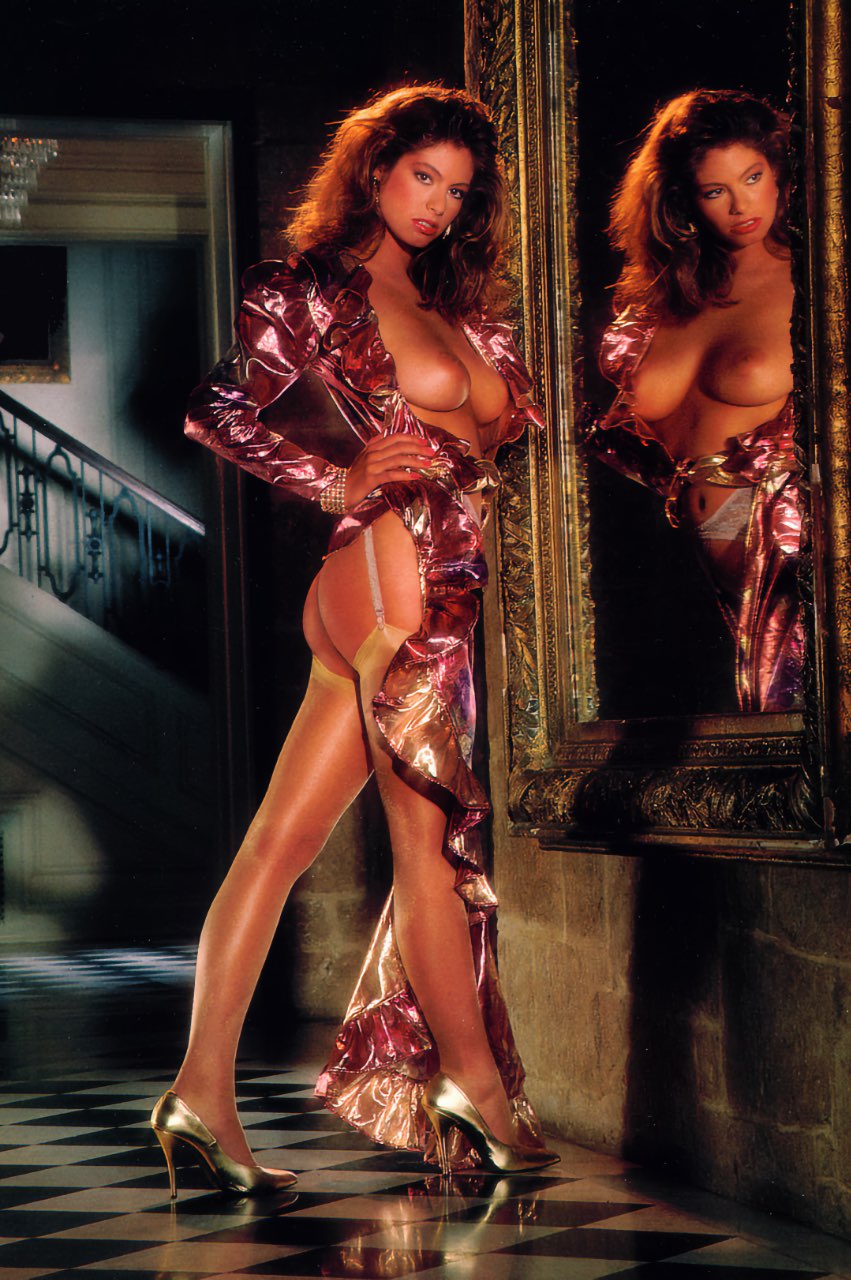 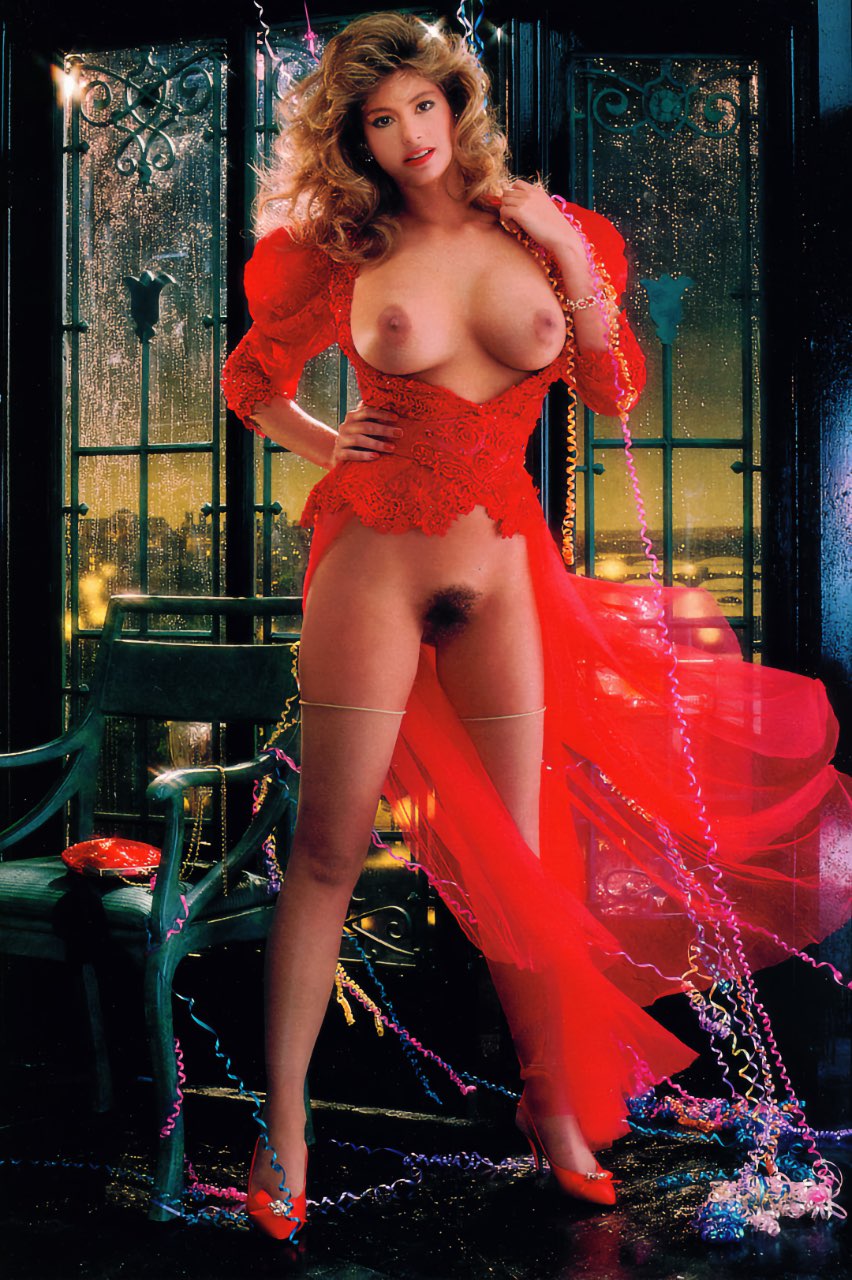 All Playboy Playmates of 1987