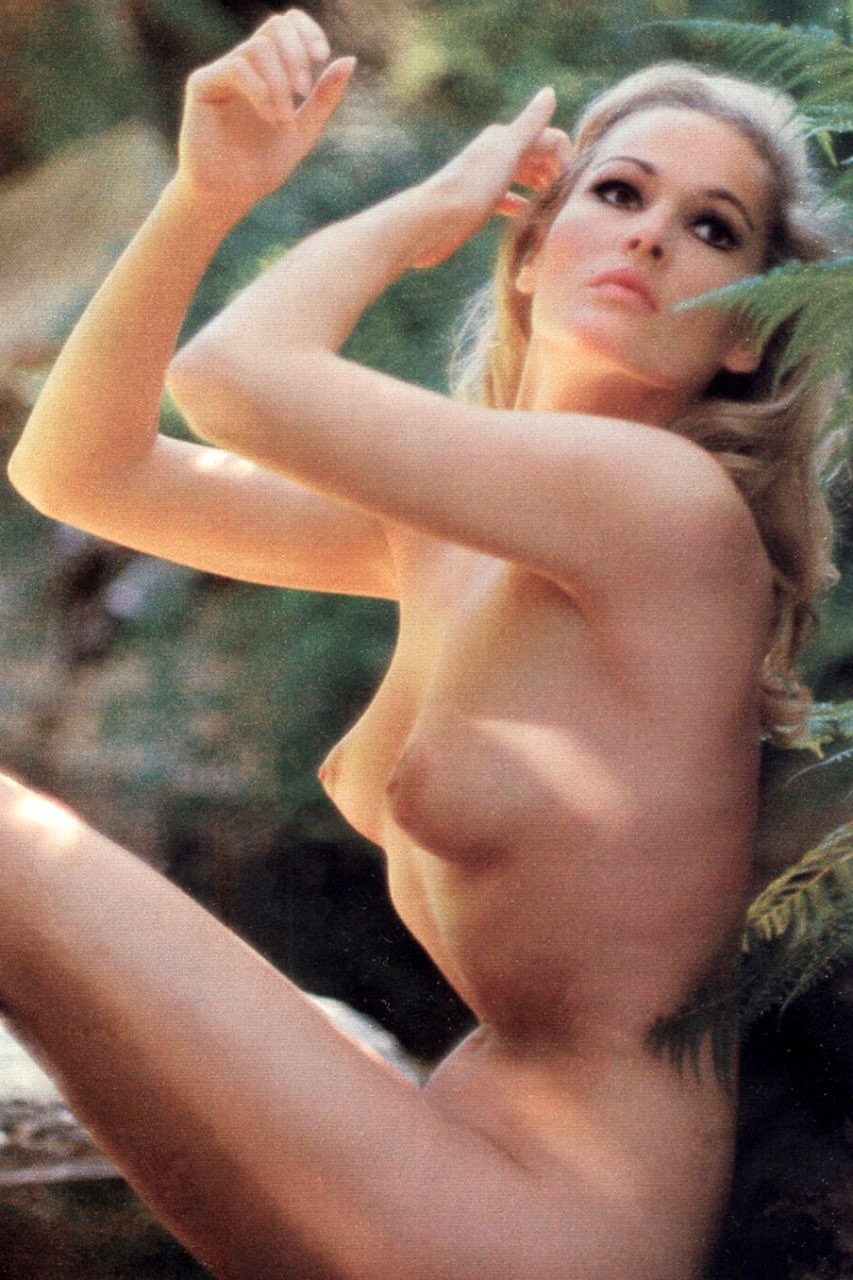 Ursula Andress is a Swiss model and actress. She was born on March 19, 1936 in Ostermundigen, Switzerland. Ursula Andress's measurements are 34-22-35, she has natural breasts.

She is also known as Urs.

Ursula Andress was a featured Playboy model in December 1973.

Ursula Andress is a Golden Globe award winning Swiss actress and a major sex symbol of the 1960s. She is best known for her roles as two Bond girls: Honey Ryder in Dr. No and Vesper Lynd in Casino Royale , the 1967 James Bond spoof. Andress started her career as an art model in Rome, which led to her first roles in the Italian movie industry. She won a 1964 Golden Globe award for New Star of the Year for her performance in Dr. No. In 1995, Ursula Andress was chosen by Empire magazine as one of the "100 Sexiest Stars in film history."

Ursula Andress on Playboy Plus 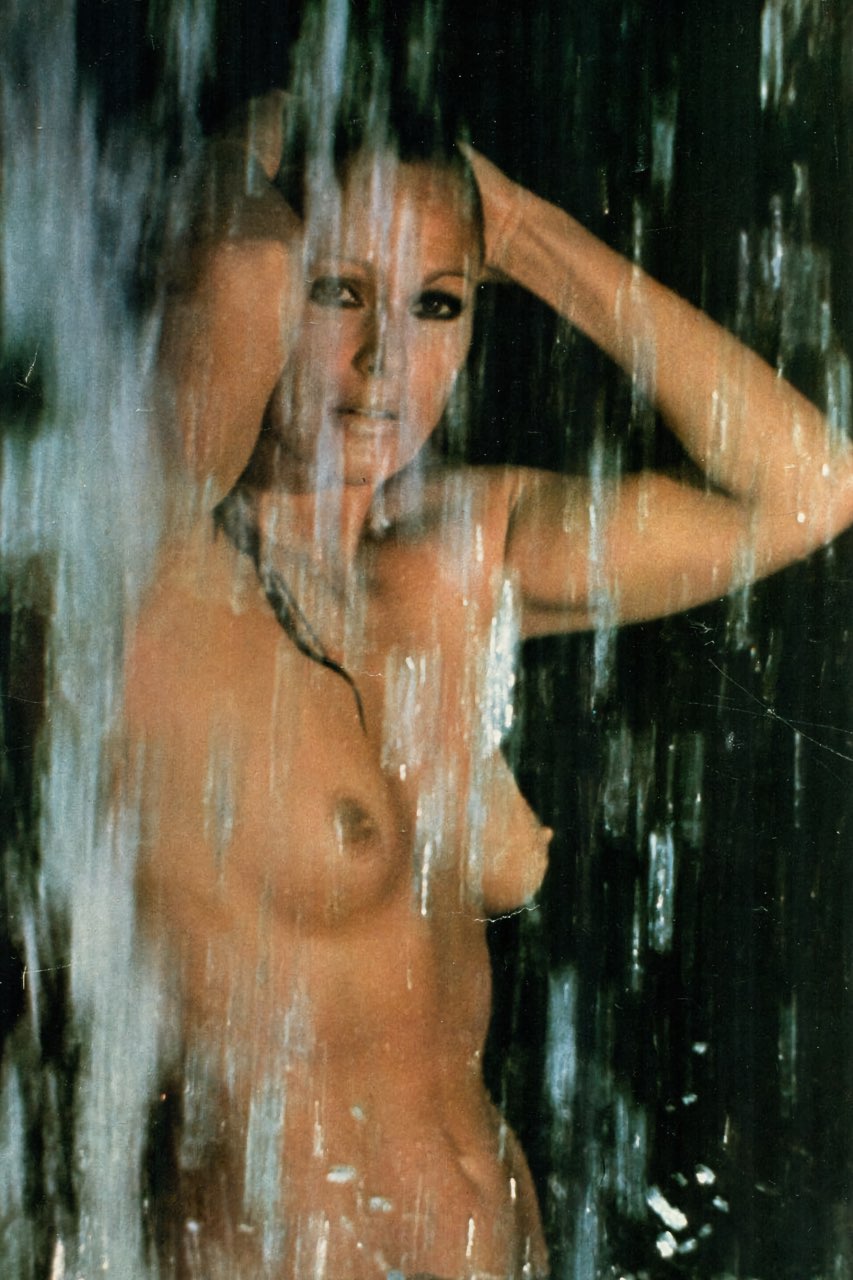 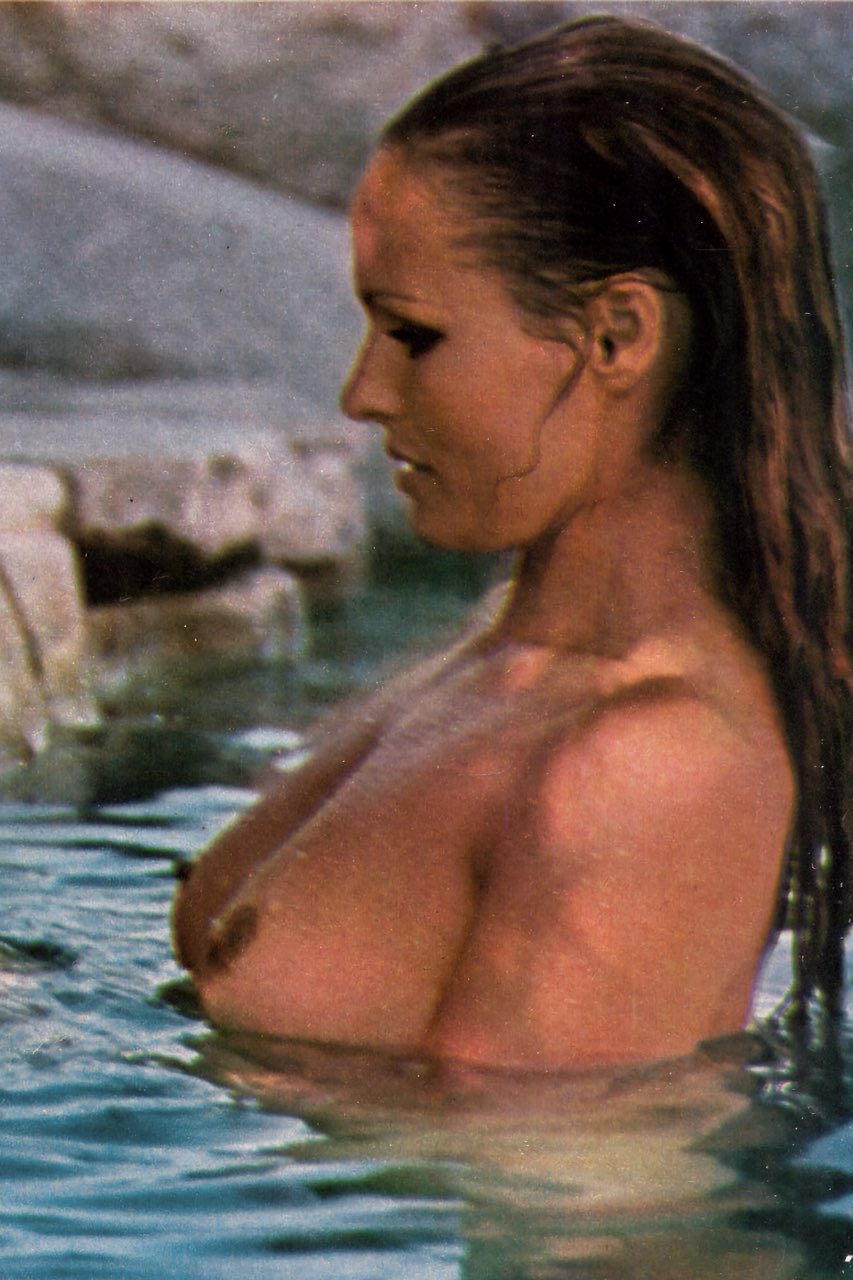 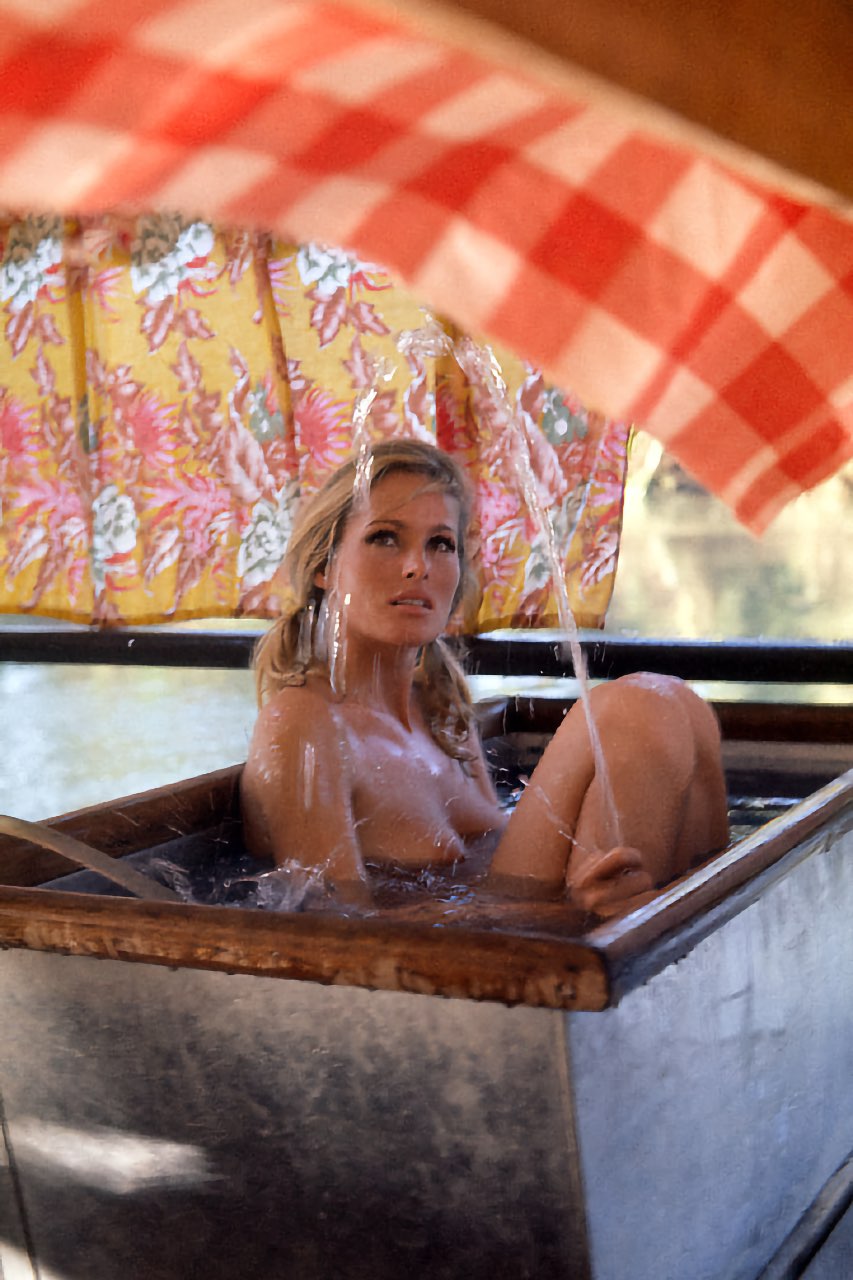 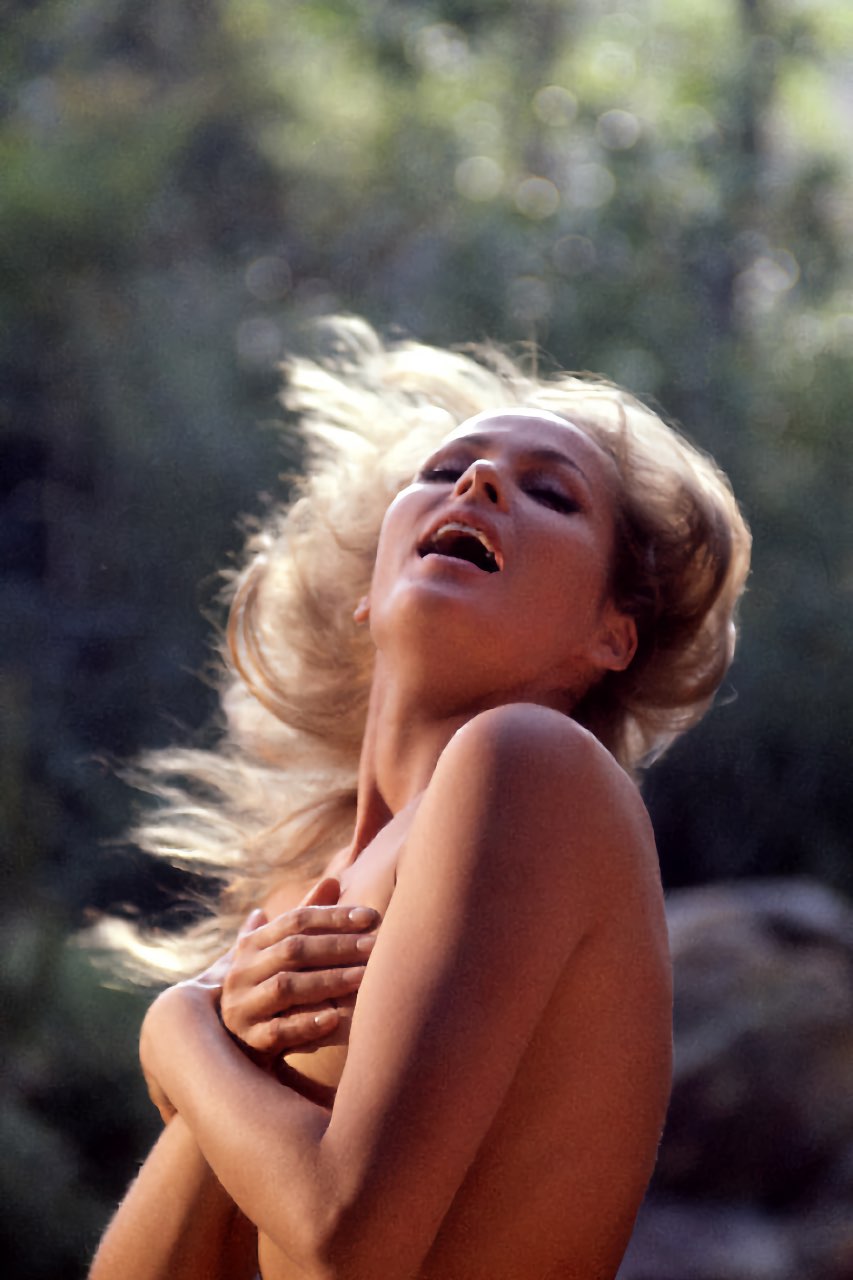 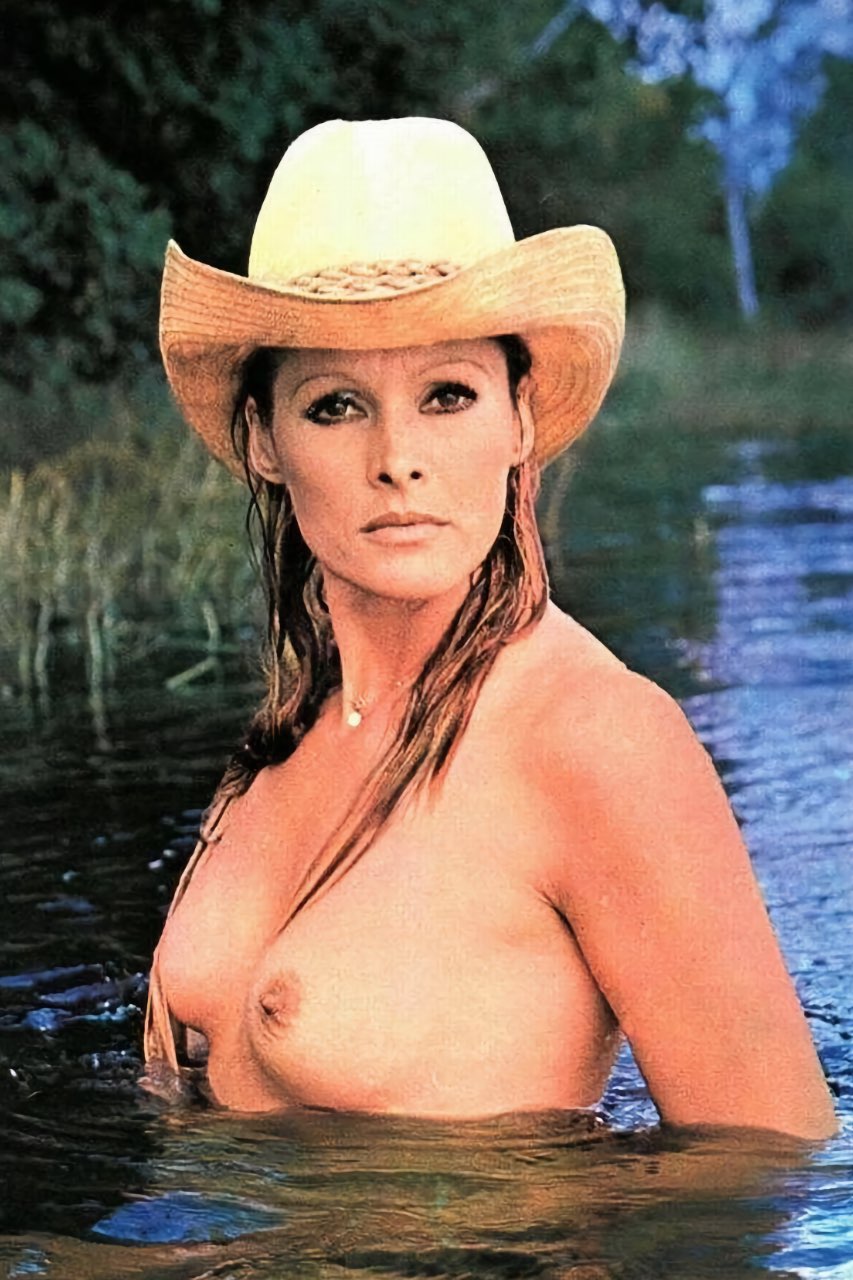 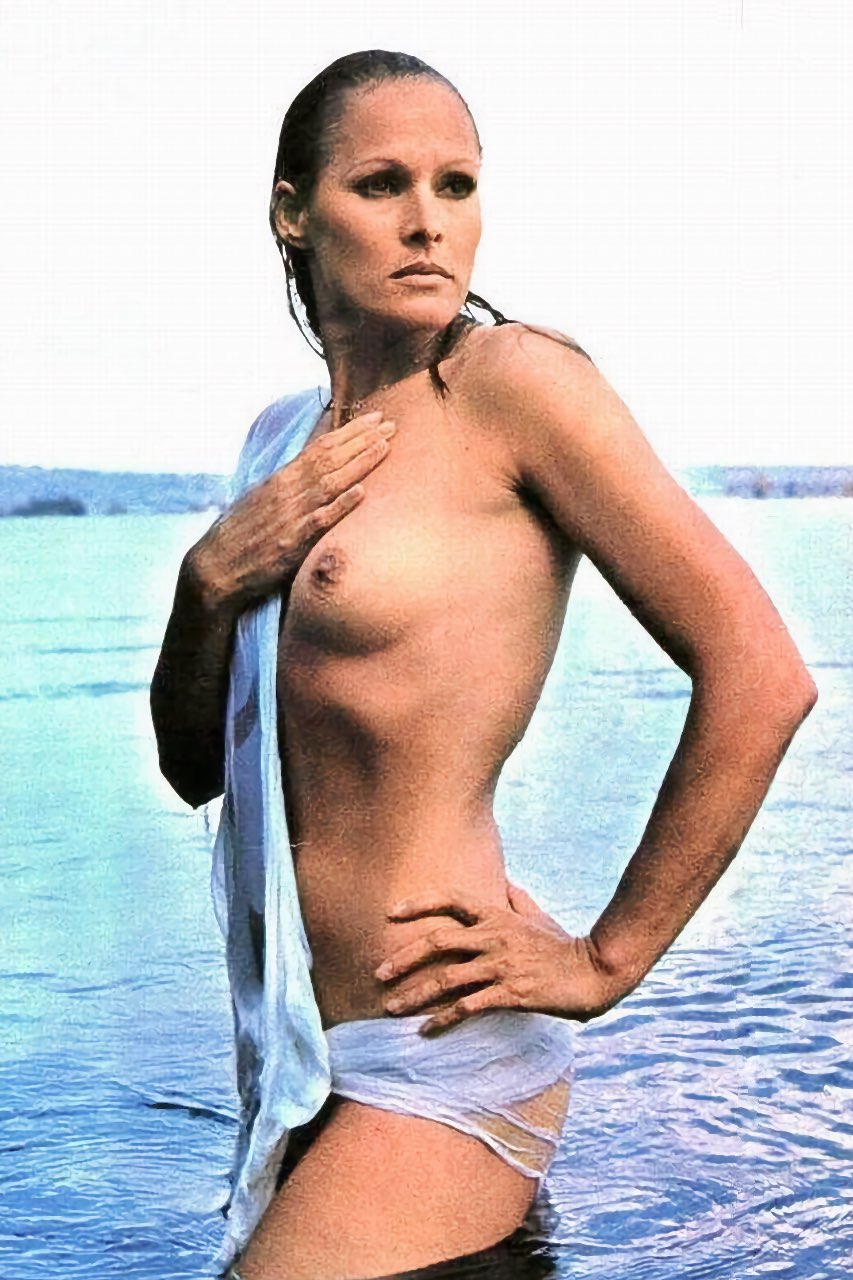 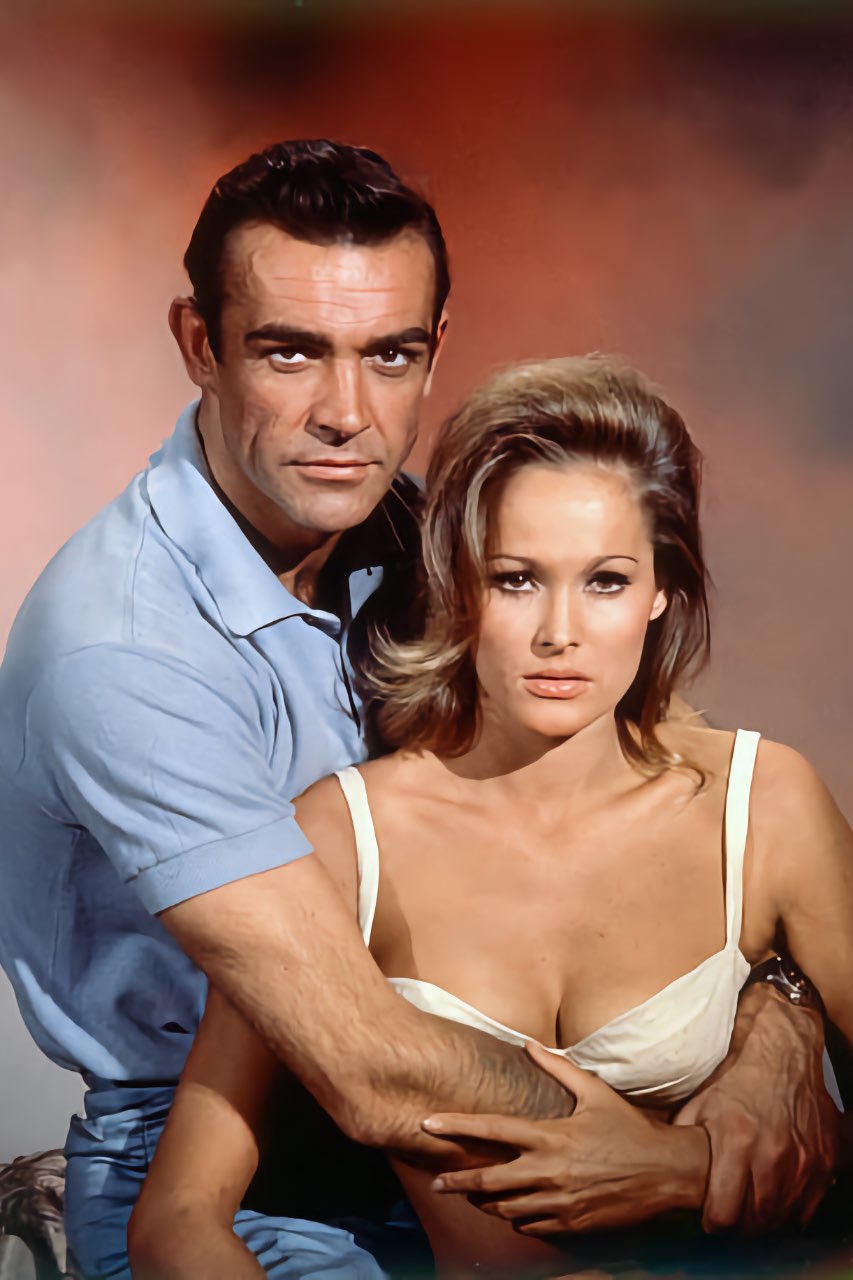 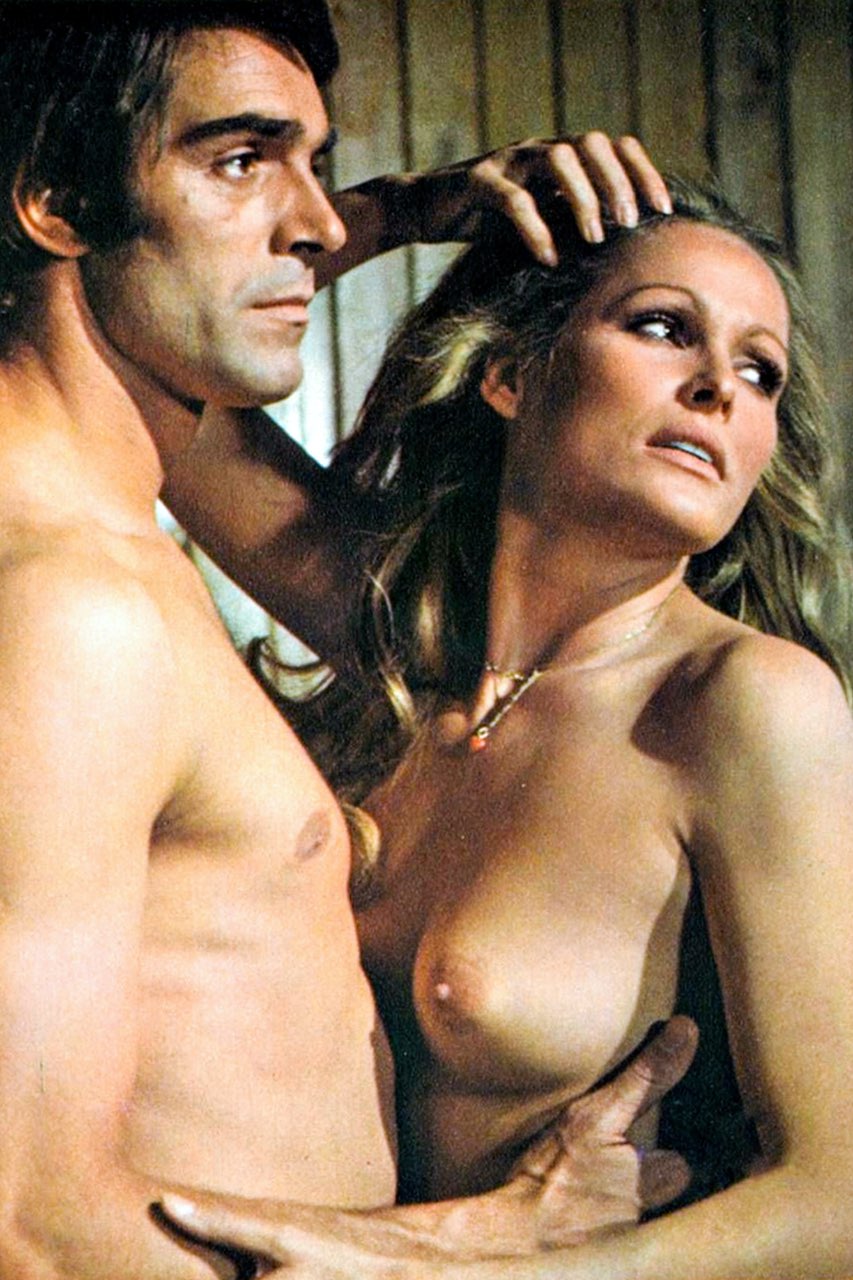 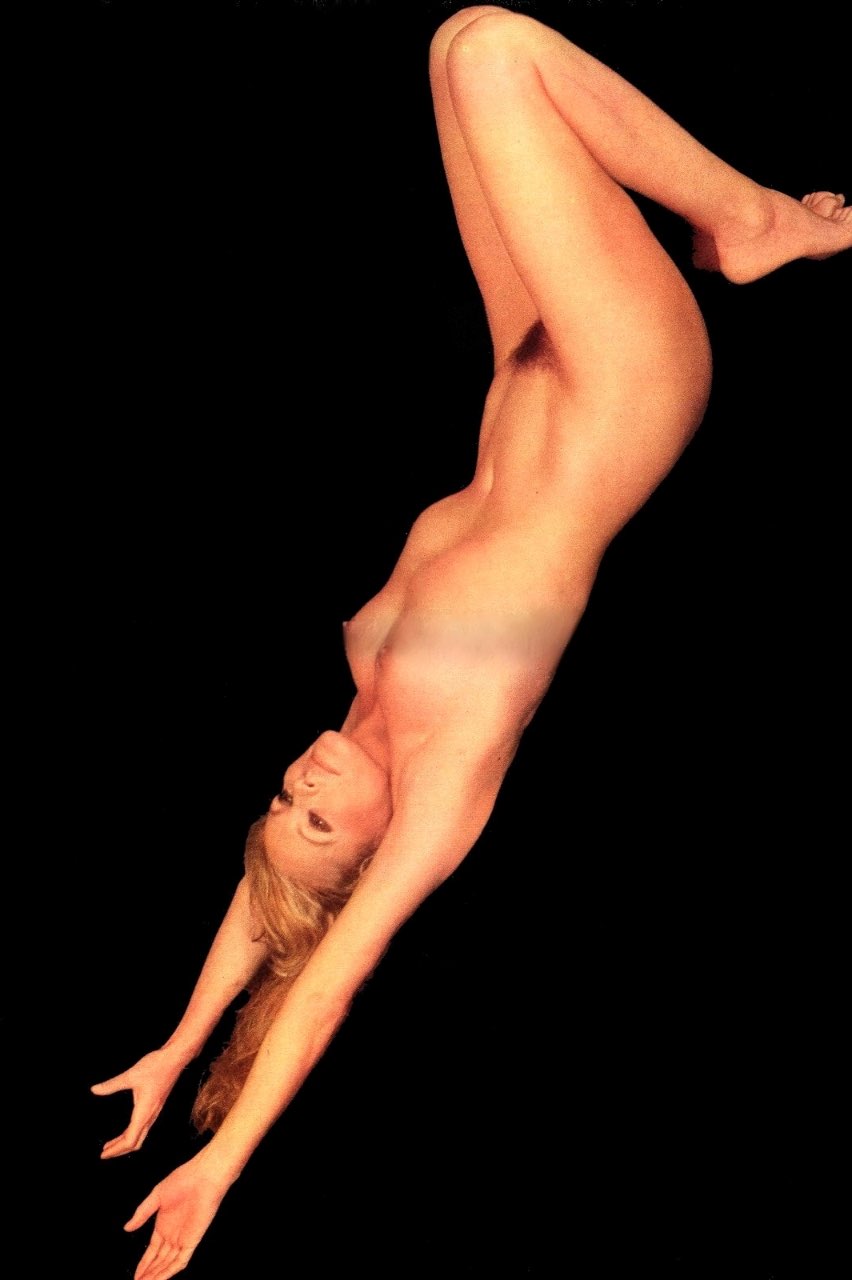 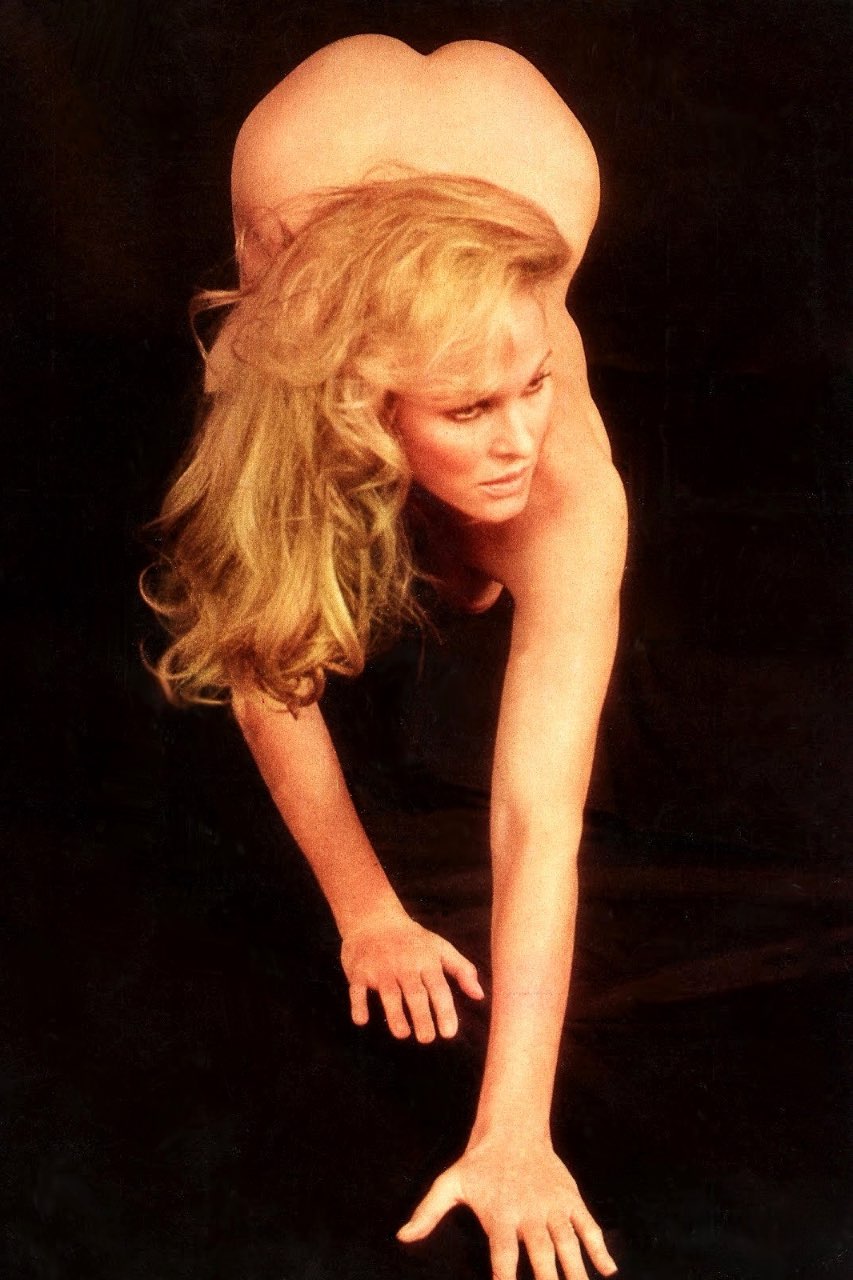