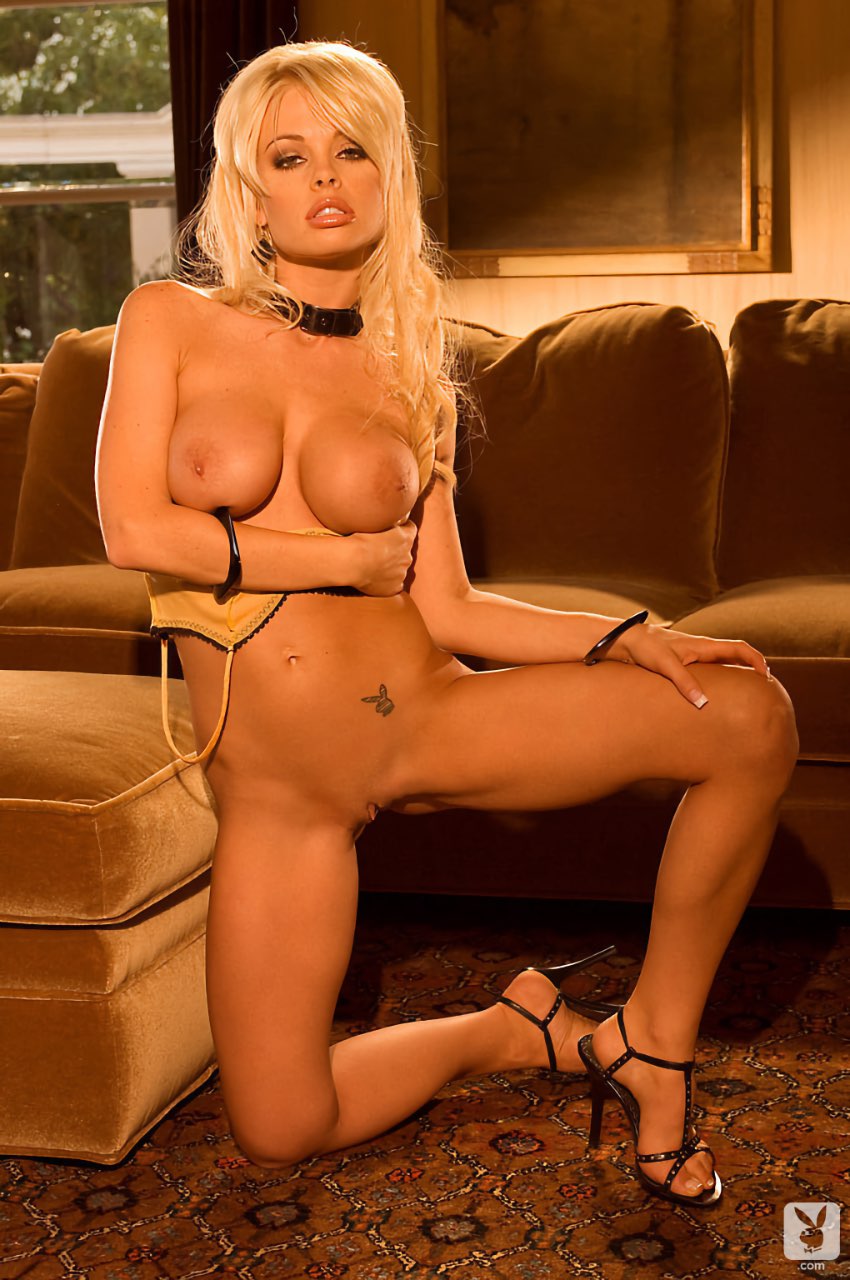 She is also known as Jesse, Jessi Jane, or Mistress.

Jesse Jane was a featured Playboy model in March 2006.

Adult film star Jesse Jane got her start in the glamour modeling industry after becoming a Hooters Girl. She competed in the Hawaiian Tropic bikini contests and was a regional training coordinator for Hooters, which meant she trained new Hooters girls from four different states. Jesse eventually went on to be a performer and contract girl for Digital Playground and was quickly considered one of the most popular performers in the adult industry. She made the crossover into mainstream several times with an appearance Entourage in 2005, and Middle Men in 2009. After a career in adult movies that has lasted nearly fifteen years, Jesse Jane announced her retirement in 2017 stating that the 2017 AVN awards would be her last.

Jesse Jane on Playboy Plus 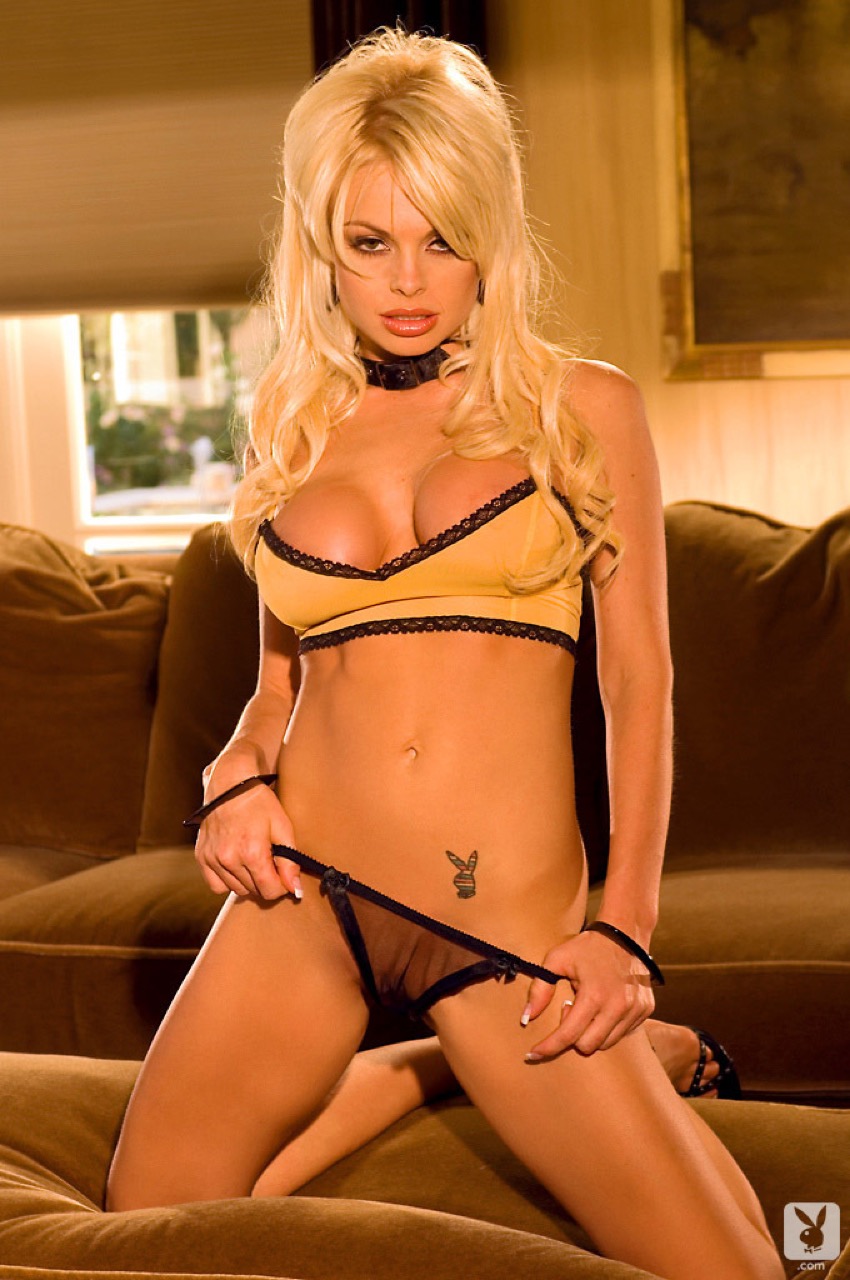 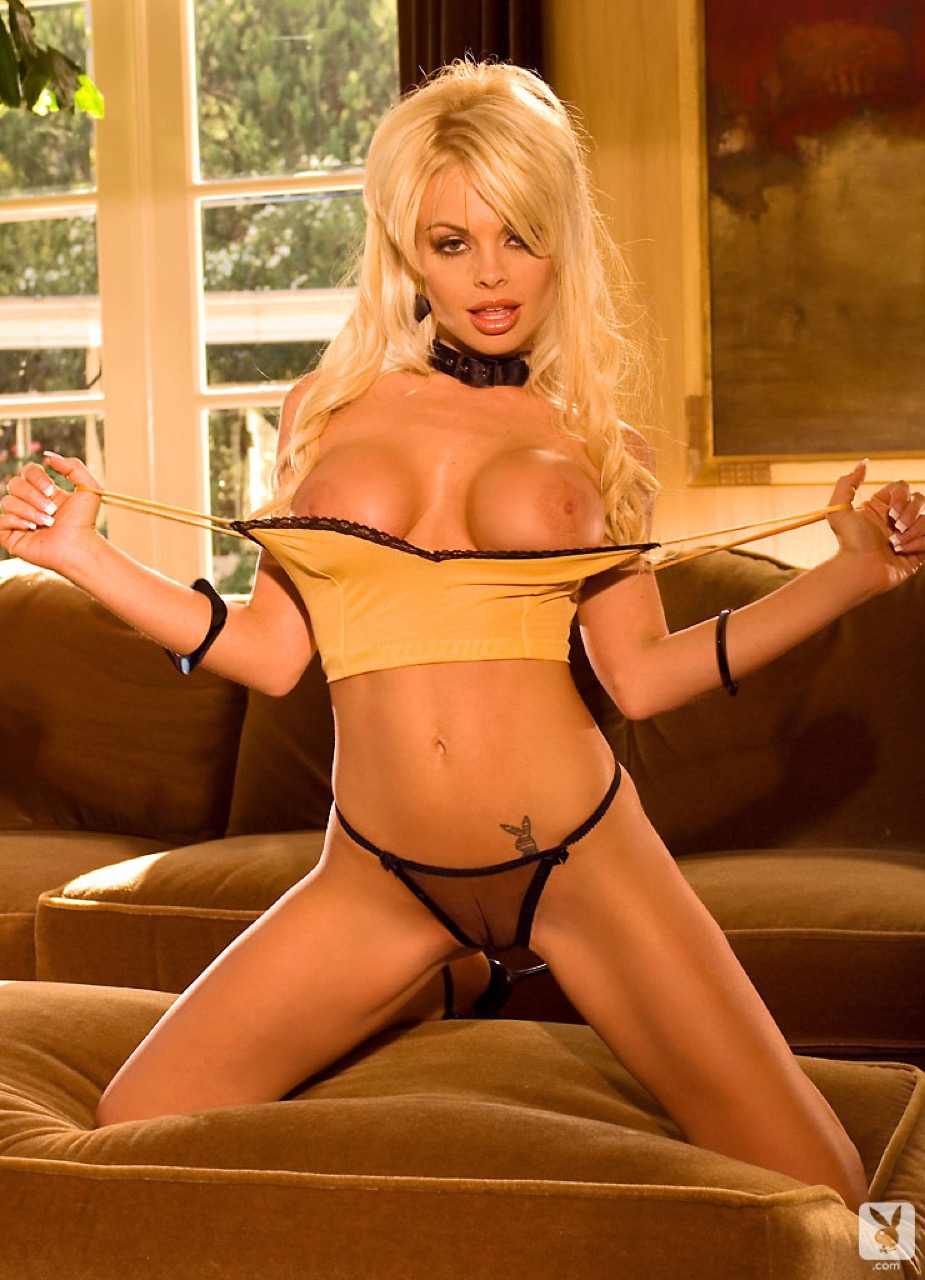 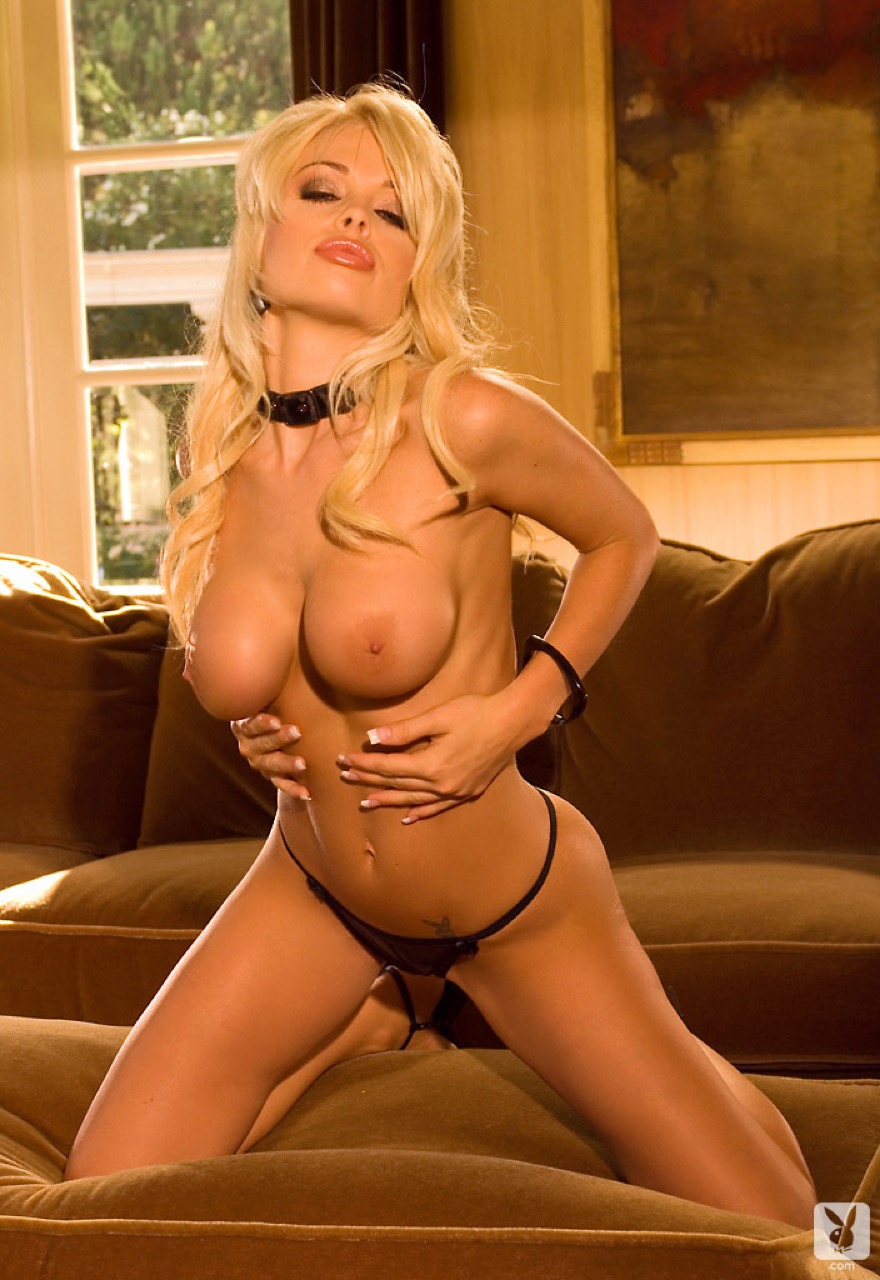 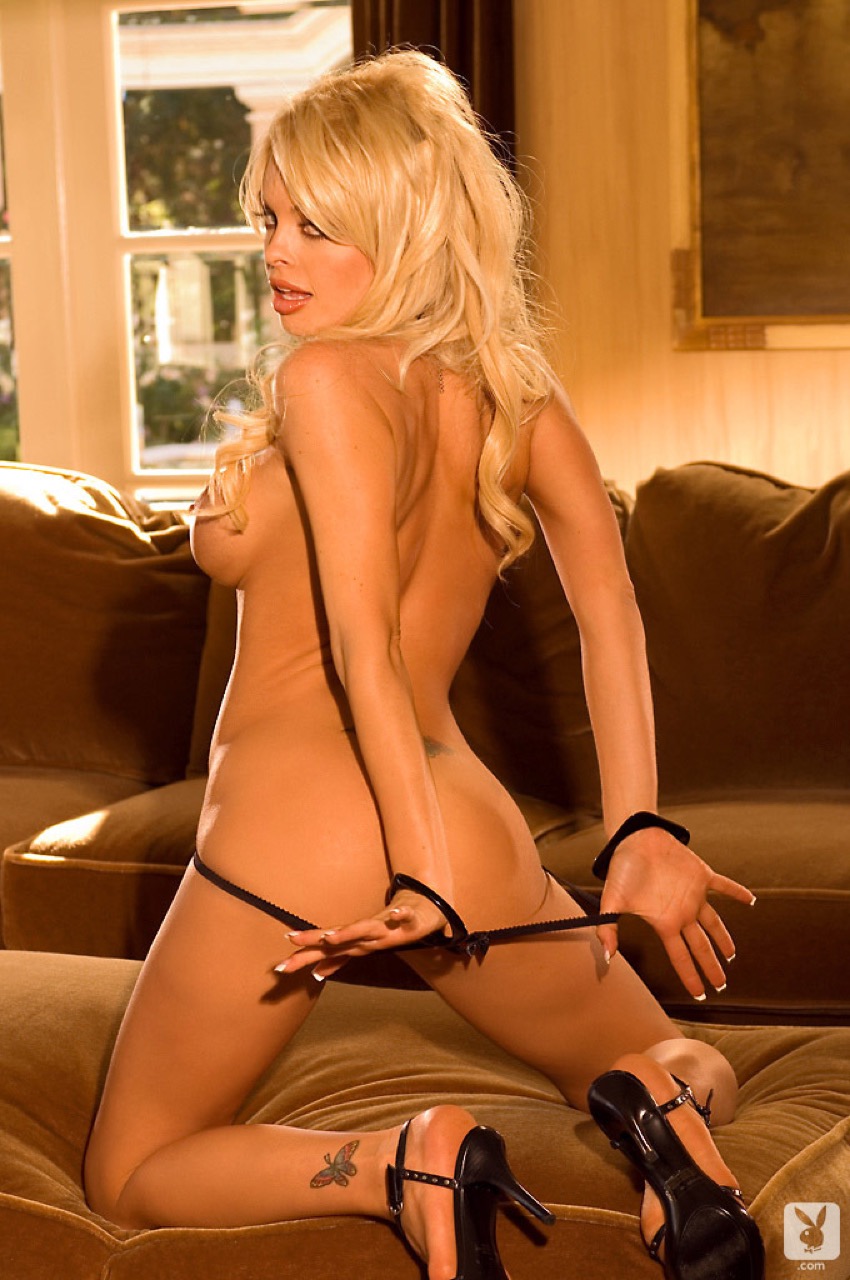 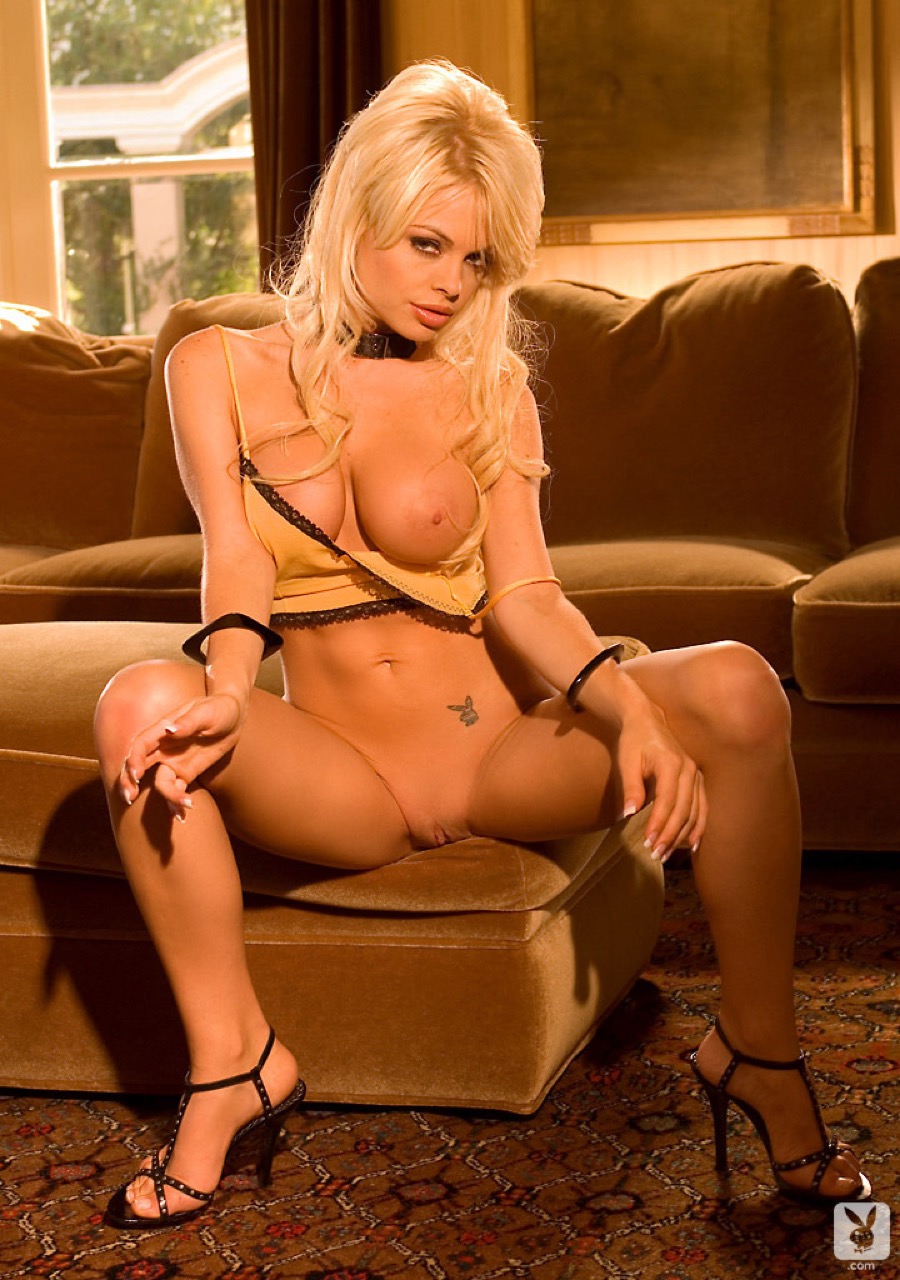 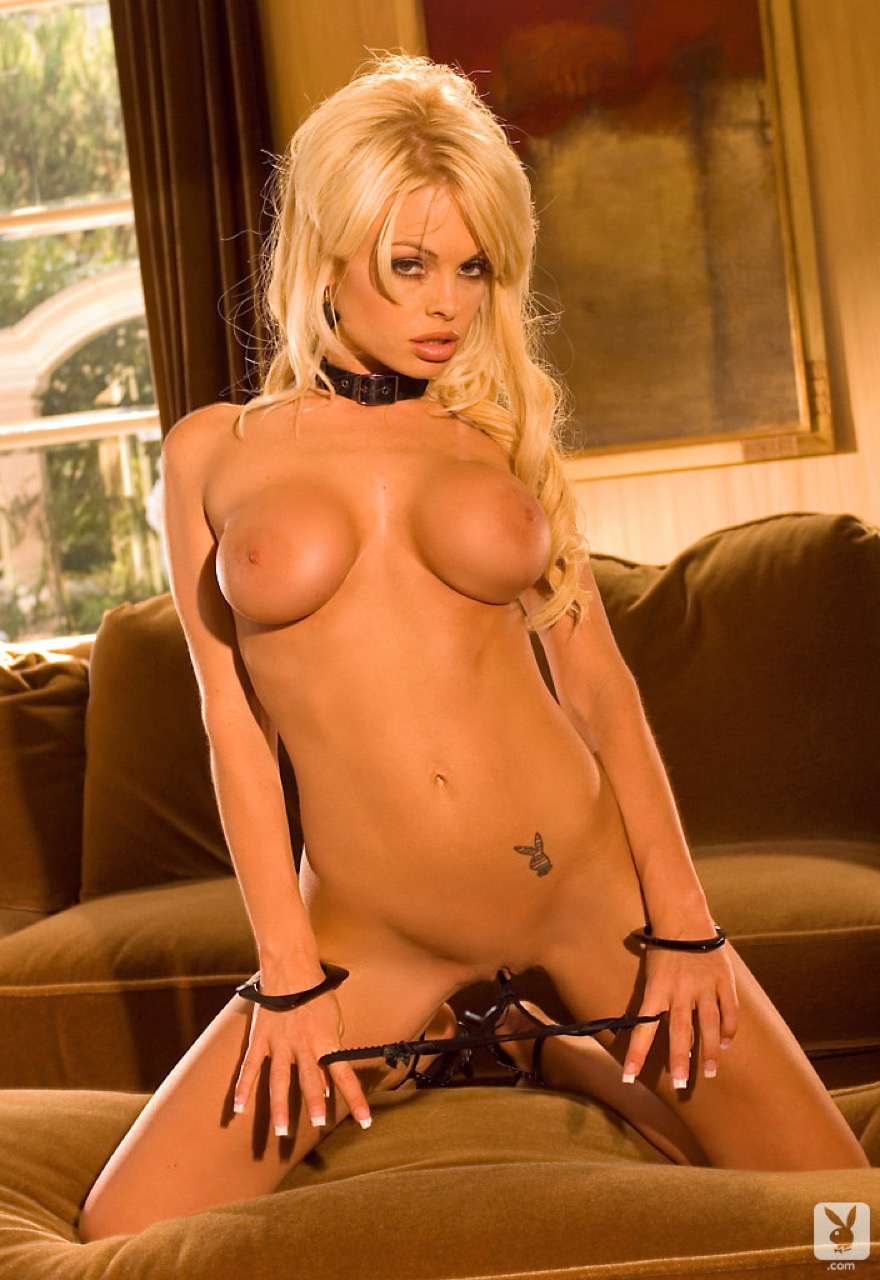 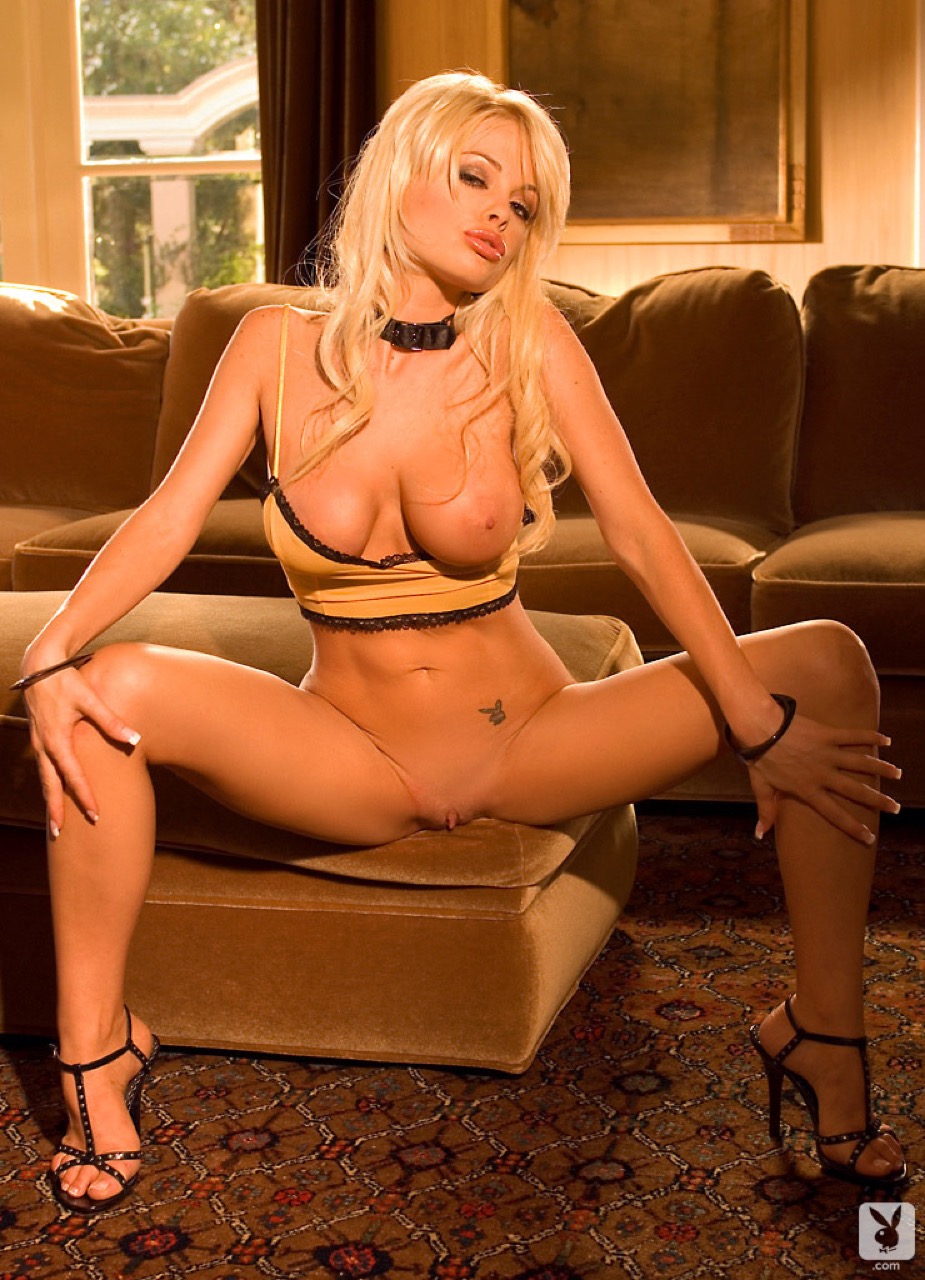 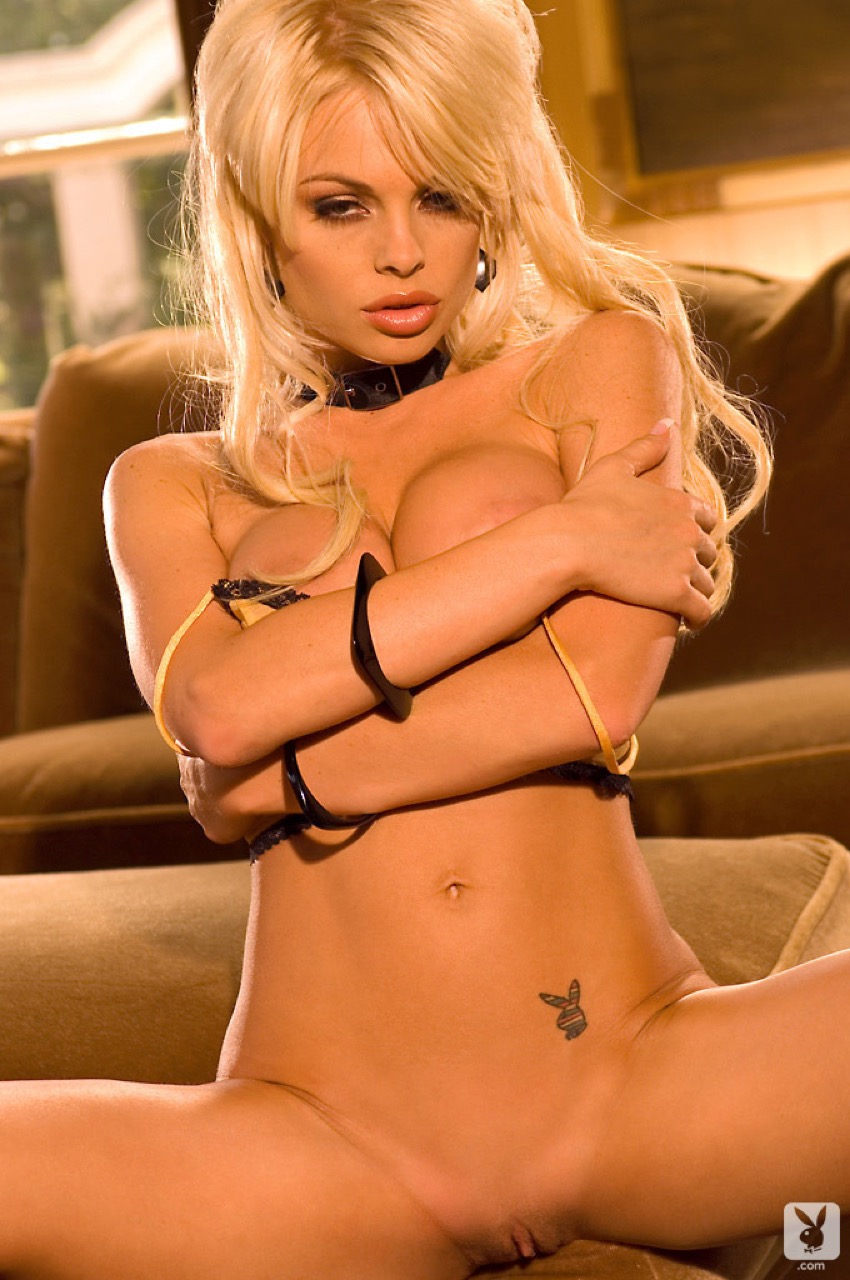 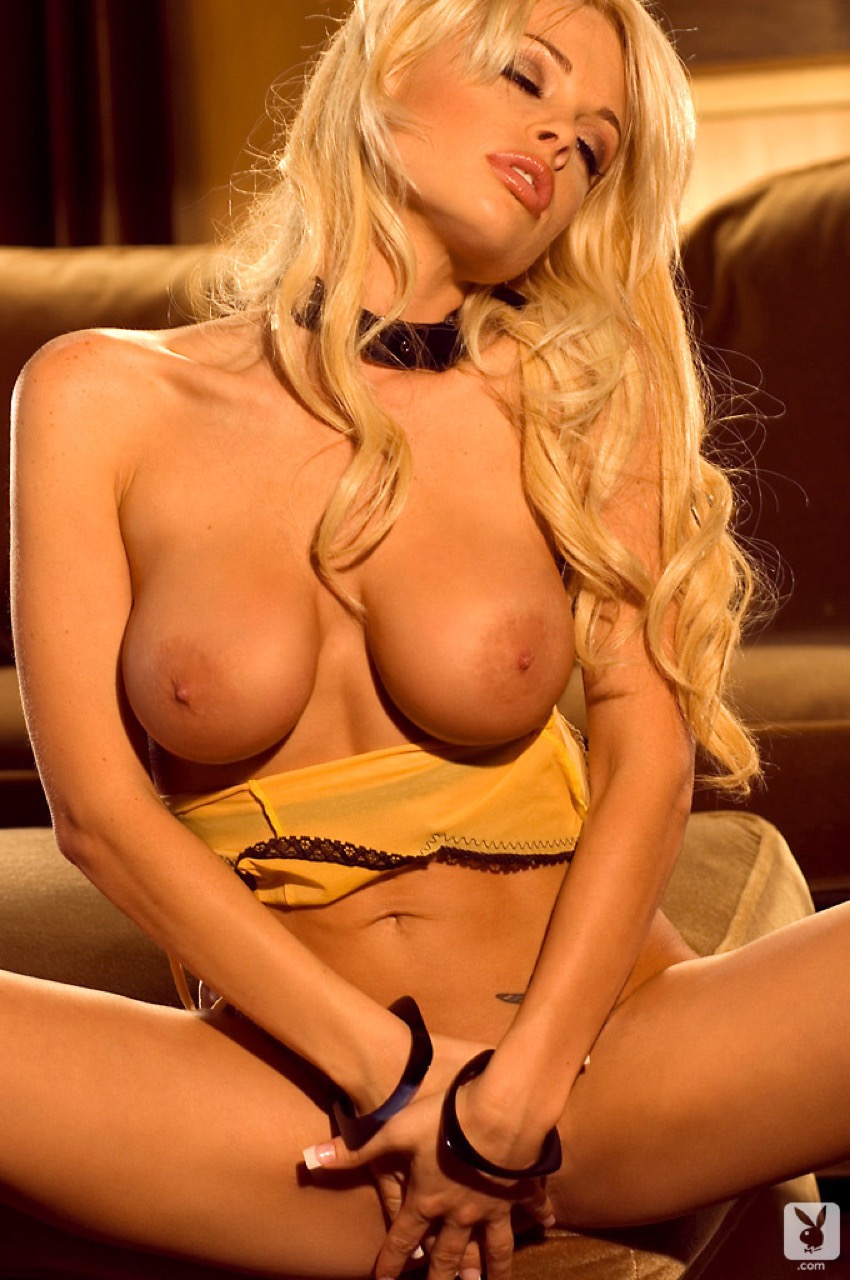 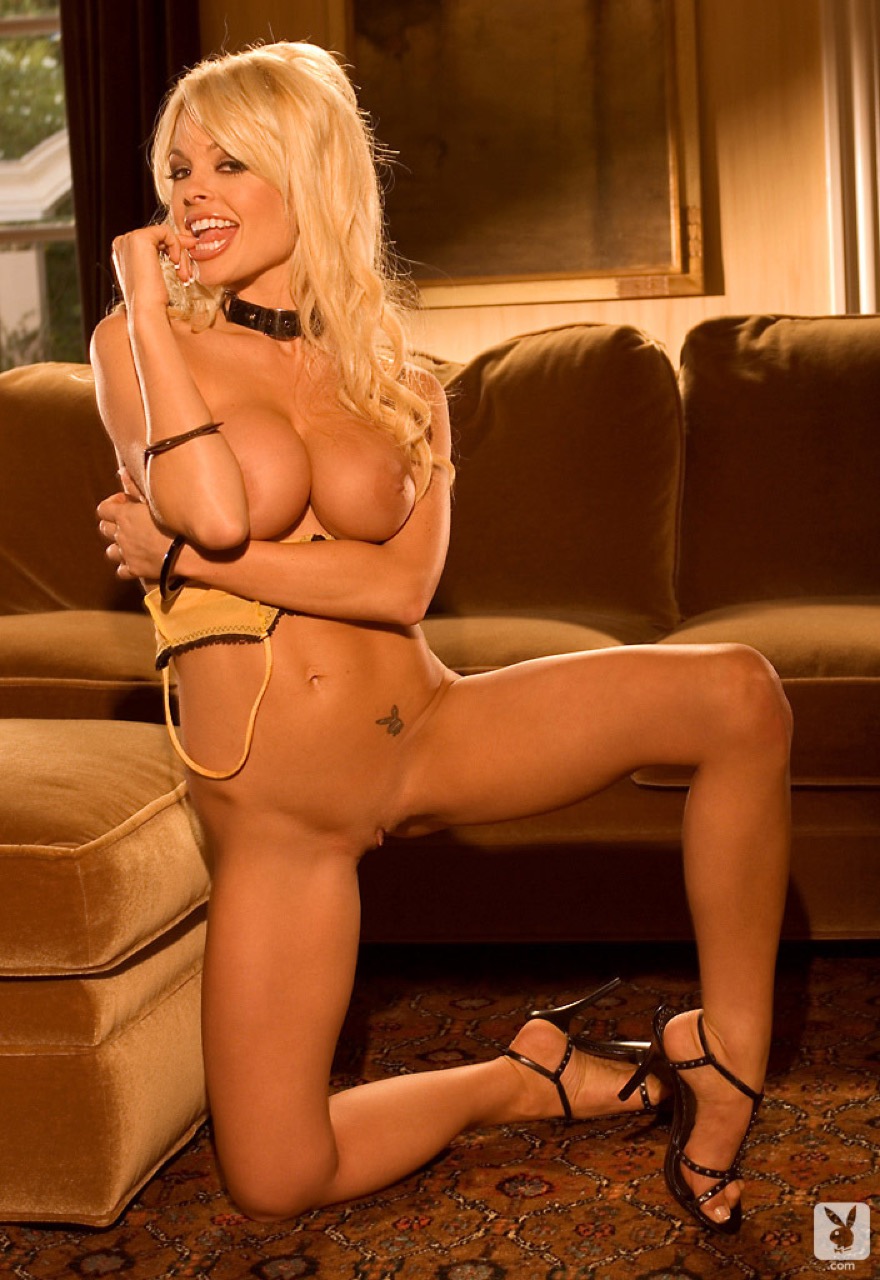