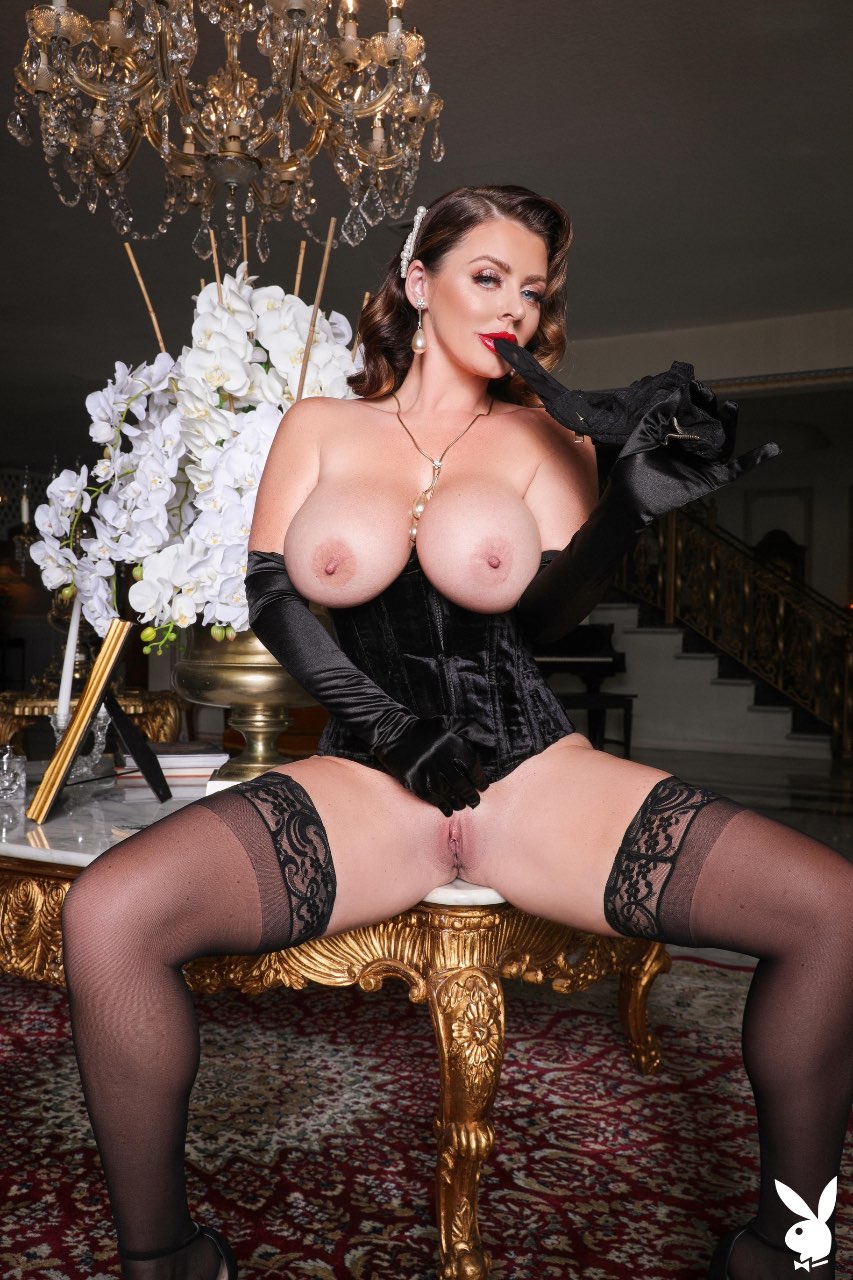 She is also known as Kirsty, Mary Beth, Sofia D., or Sophia Dee.

Sophie Dee was a featured Playboy model in July 2021.

Upon graduation Sophie held a variety of jobs, ranging from working in a cafe to door-to-door saleswoman. She eventually became a dancer, specializing in lap dances. This led to her being offered a job as a nude model for the UK newspaper Daily Sport. She appeared as its "Page 3" girl for a year and a half. In January 2005 she moved to California and began her career in the adult-film industry. During her five-year career she was nominated numerous times for AVN awards. She has now starred in over 600 movies. In 2009 she had her breasts enlarged to 36F with 1400cc custom silicone implants.

Sophie Dee on Playboy Plus 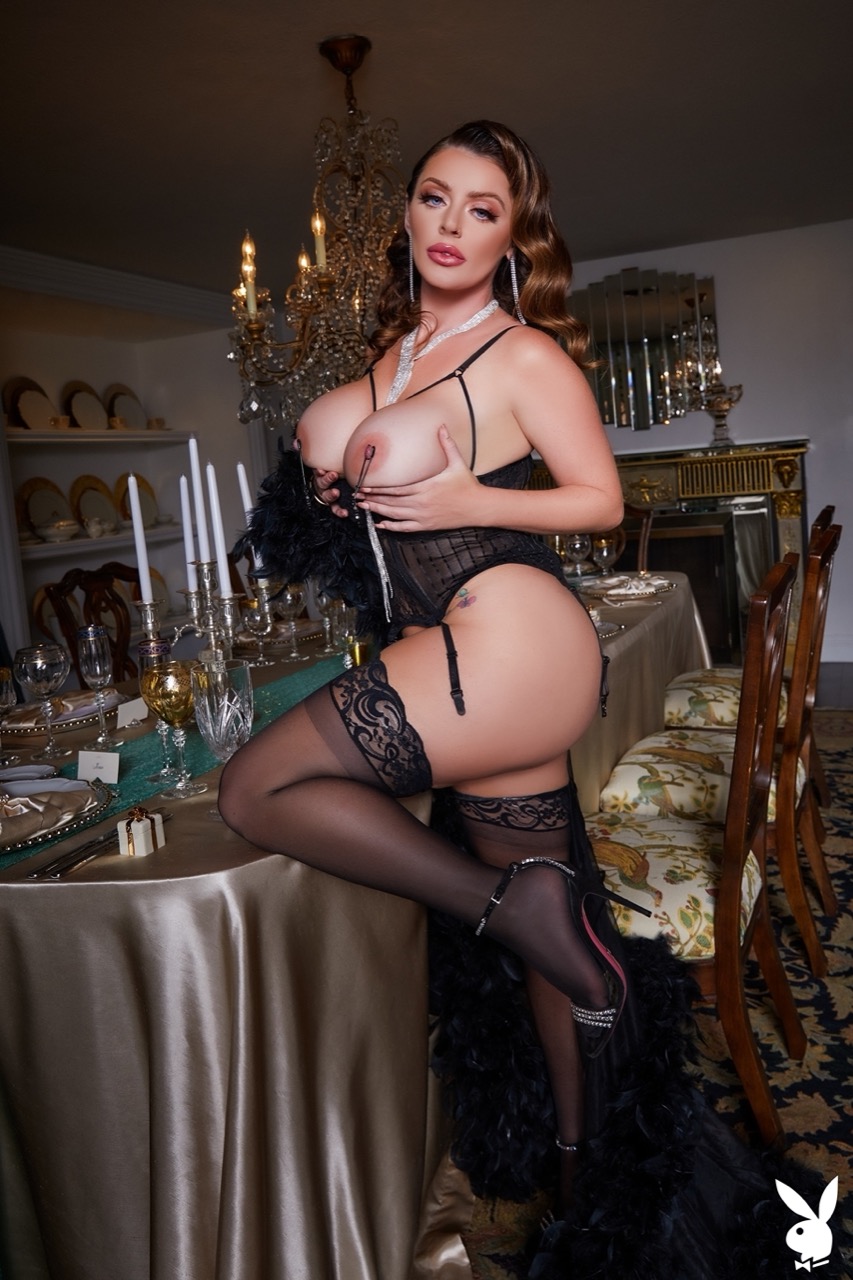 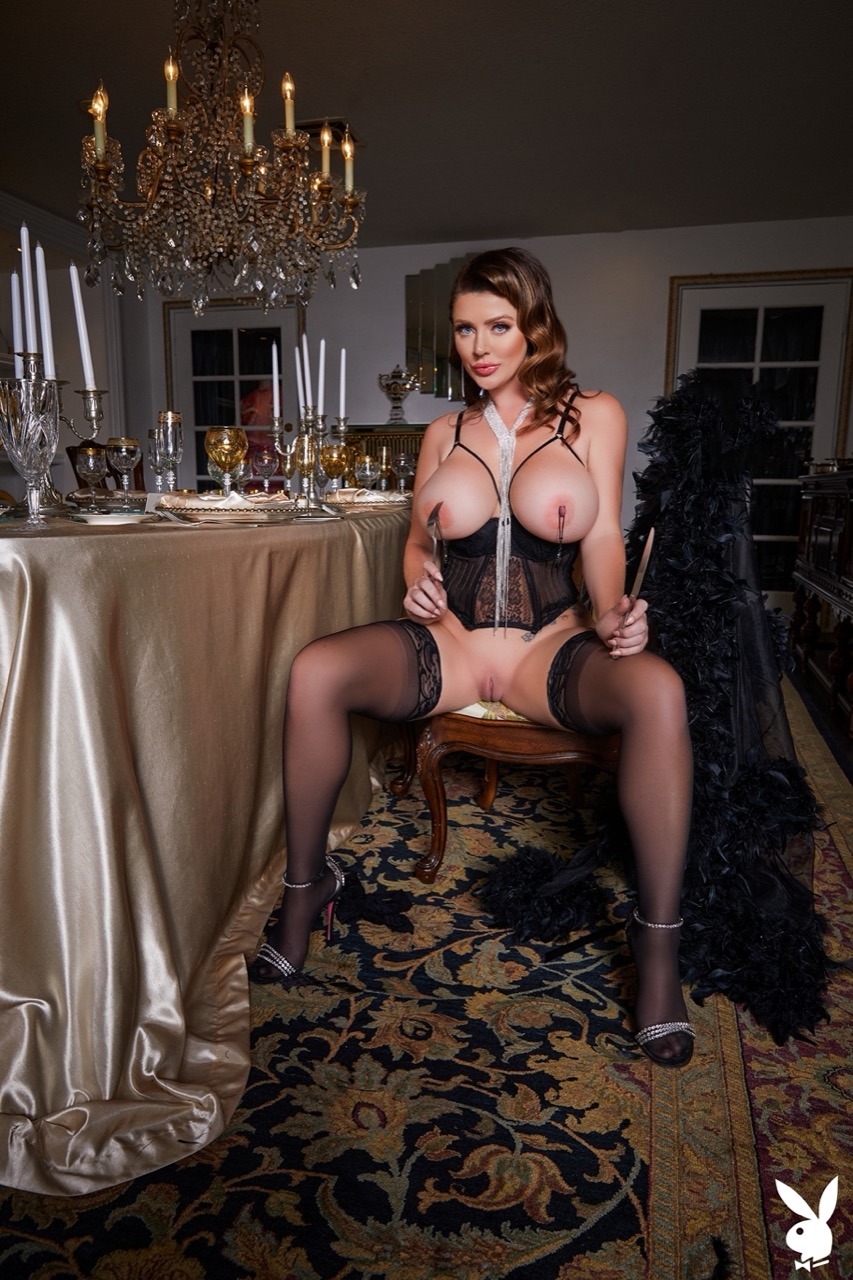 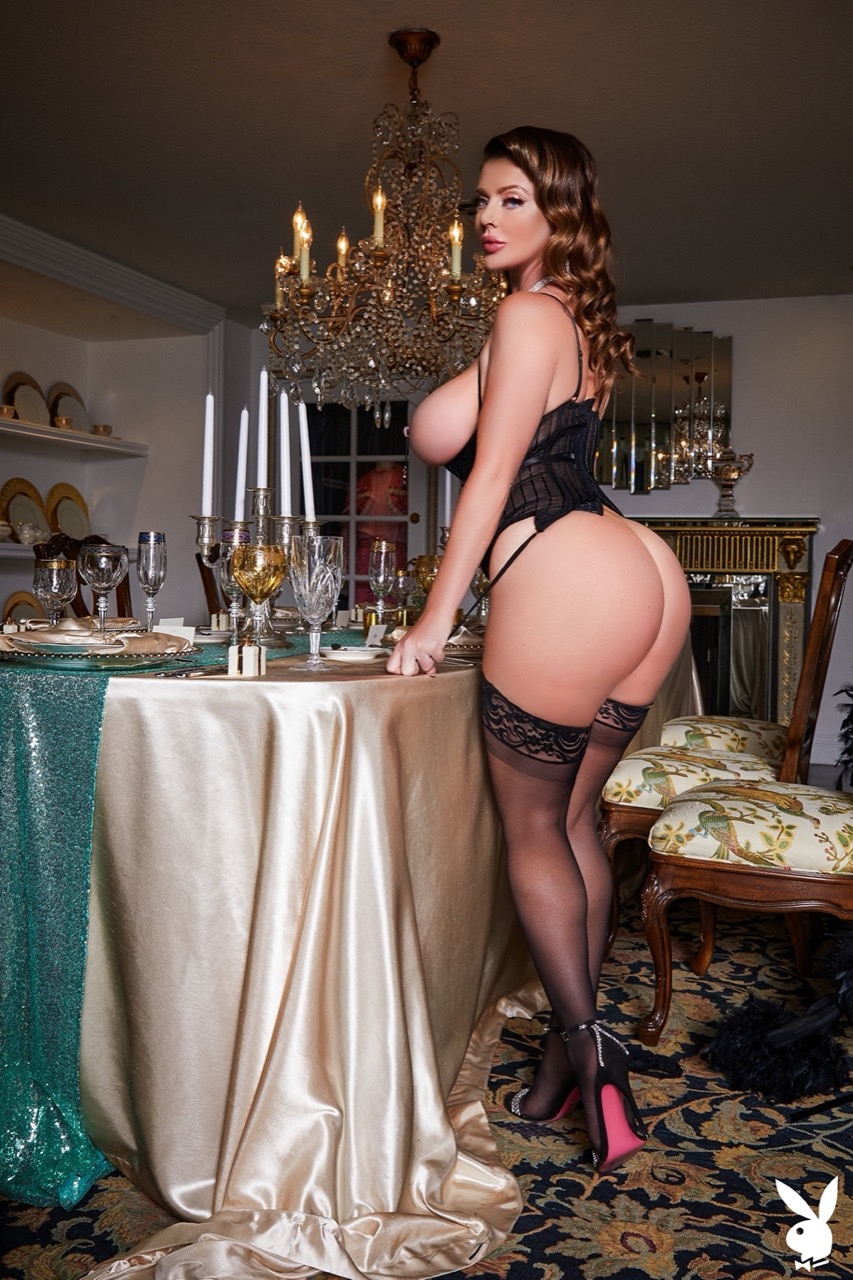 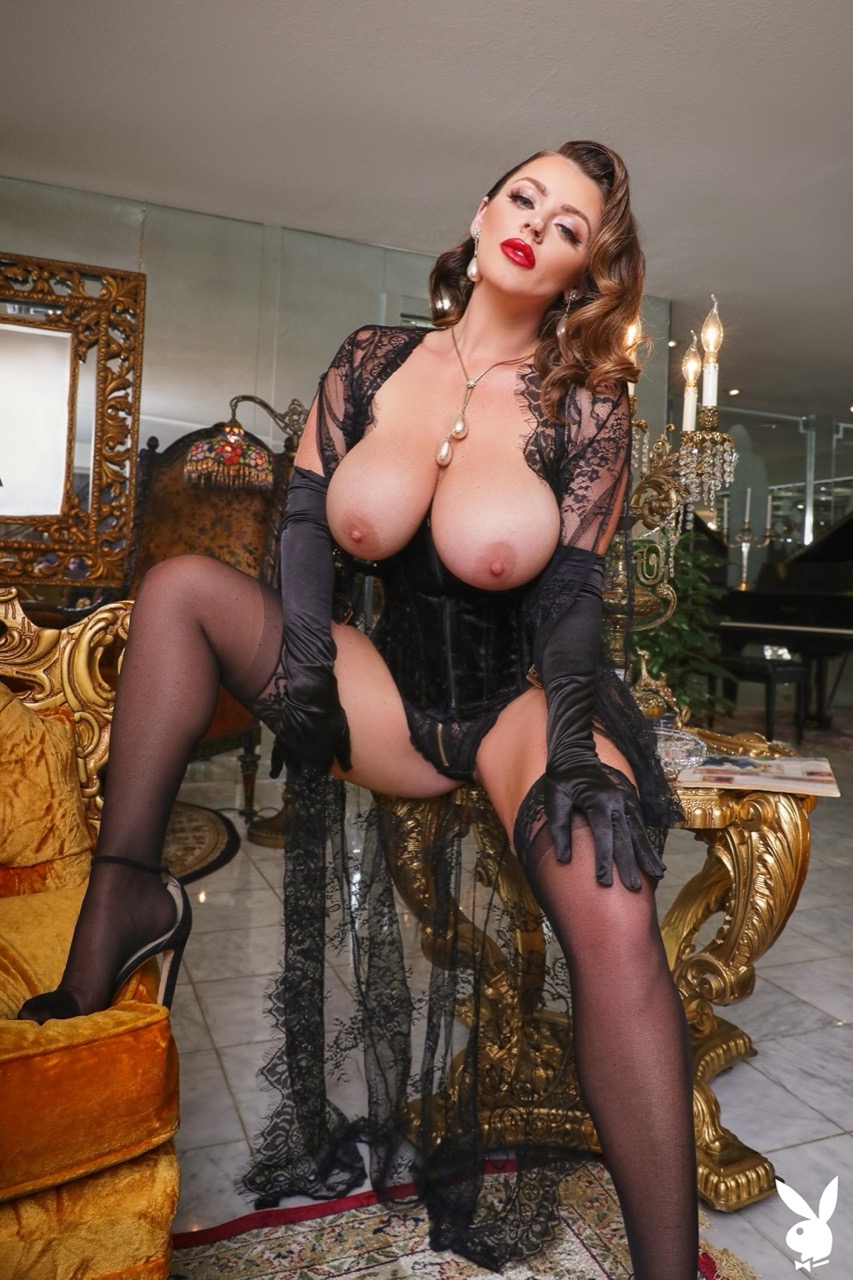 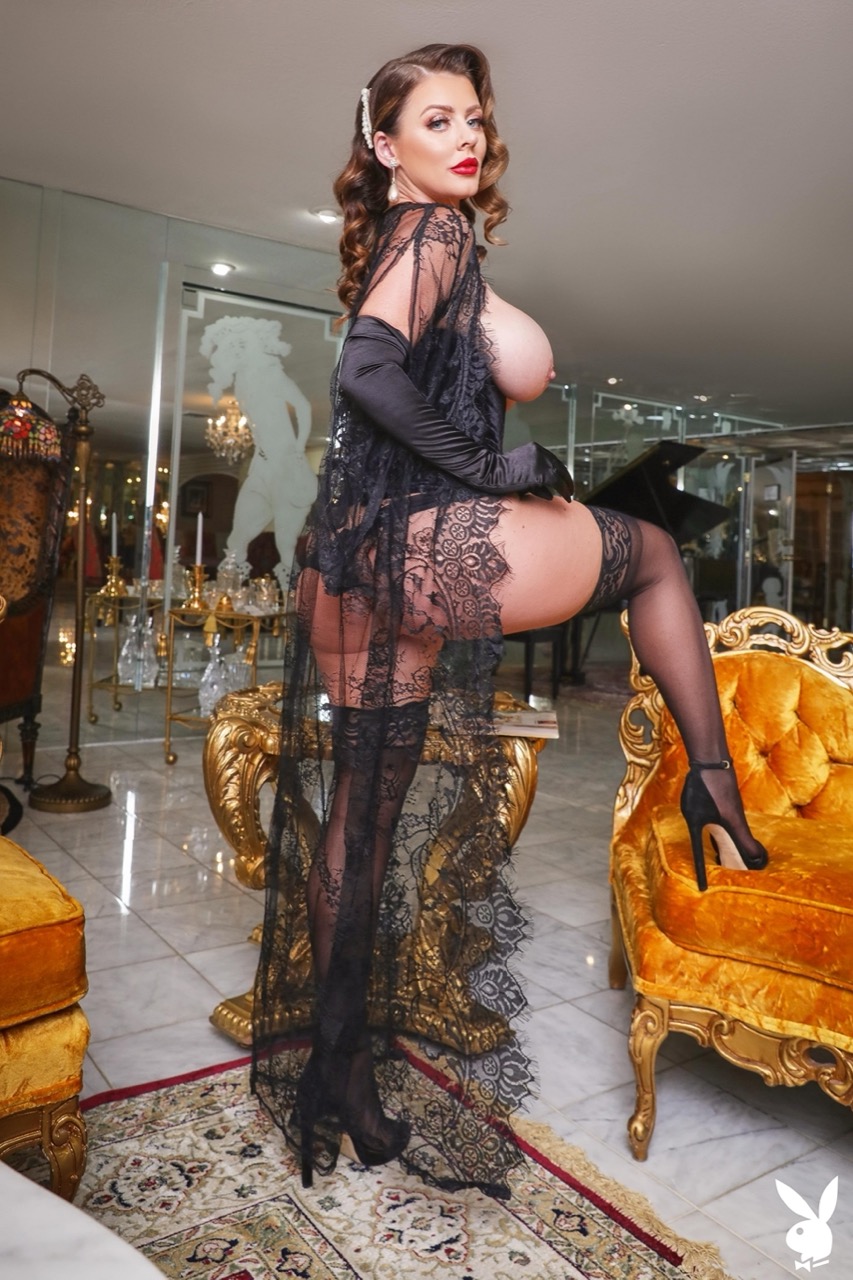 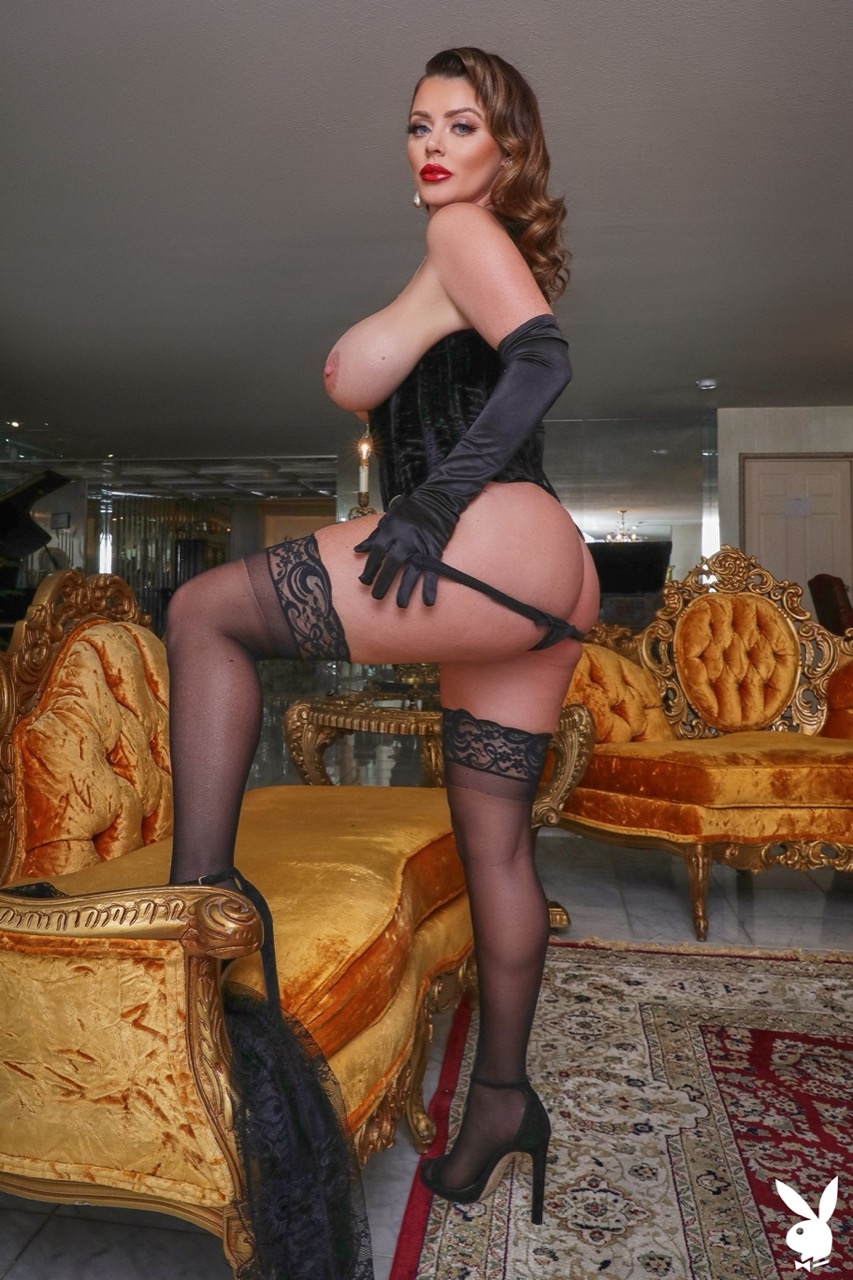 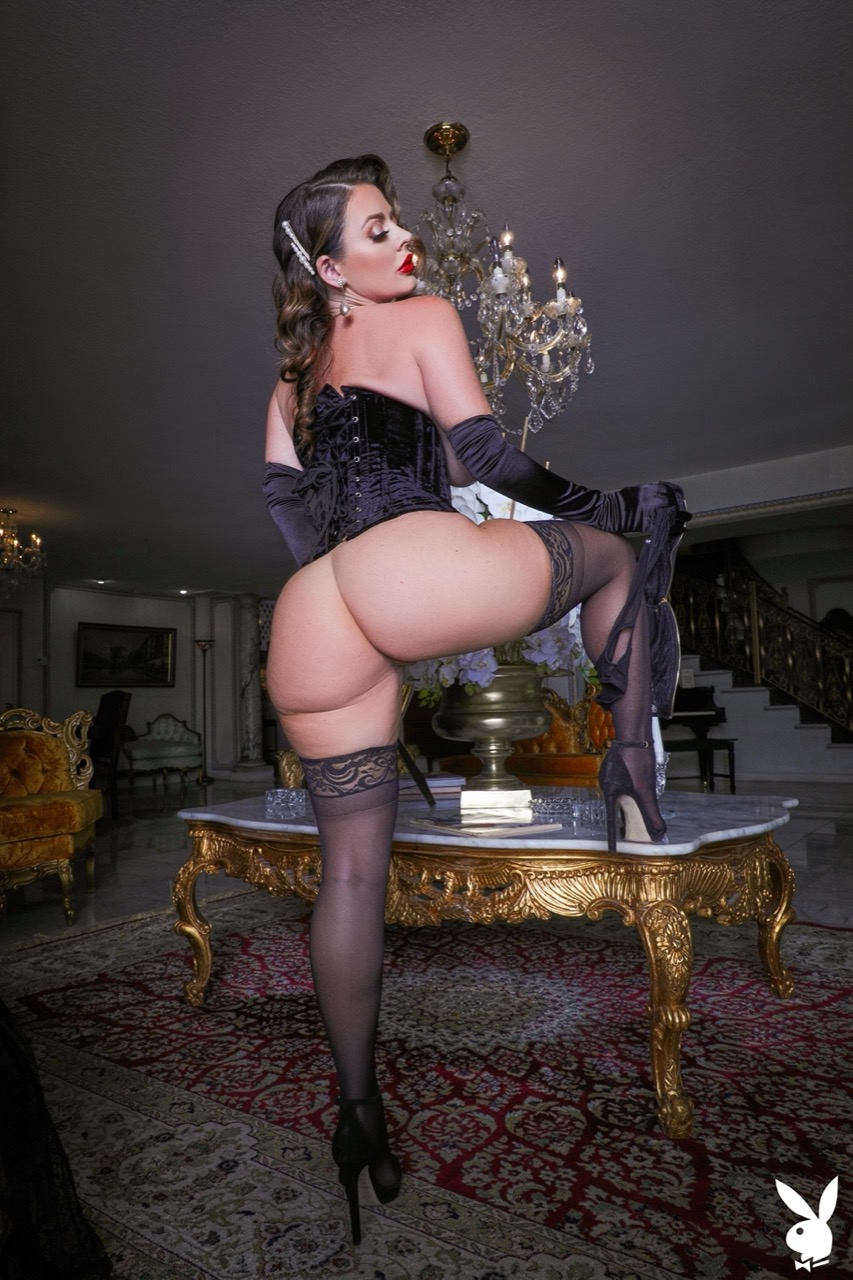 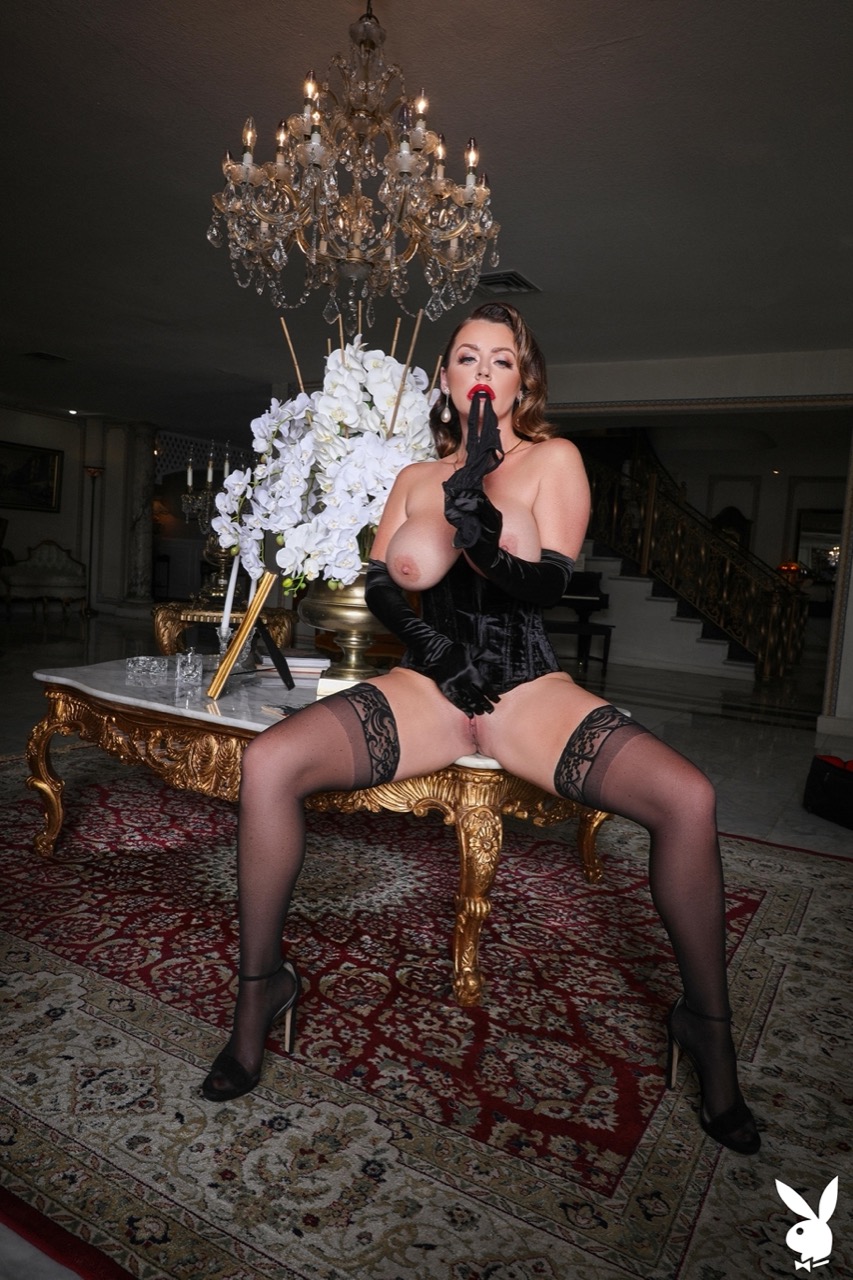 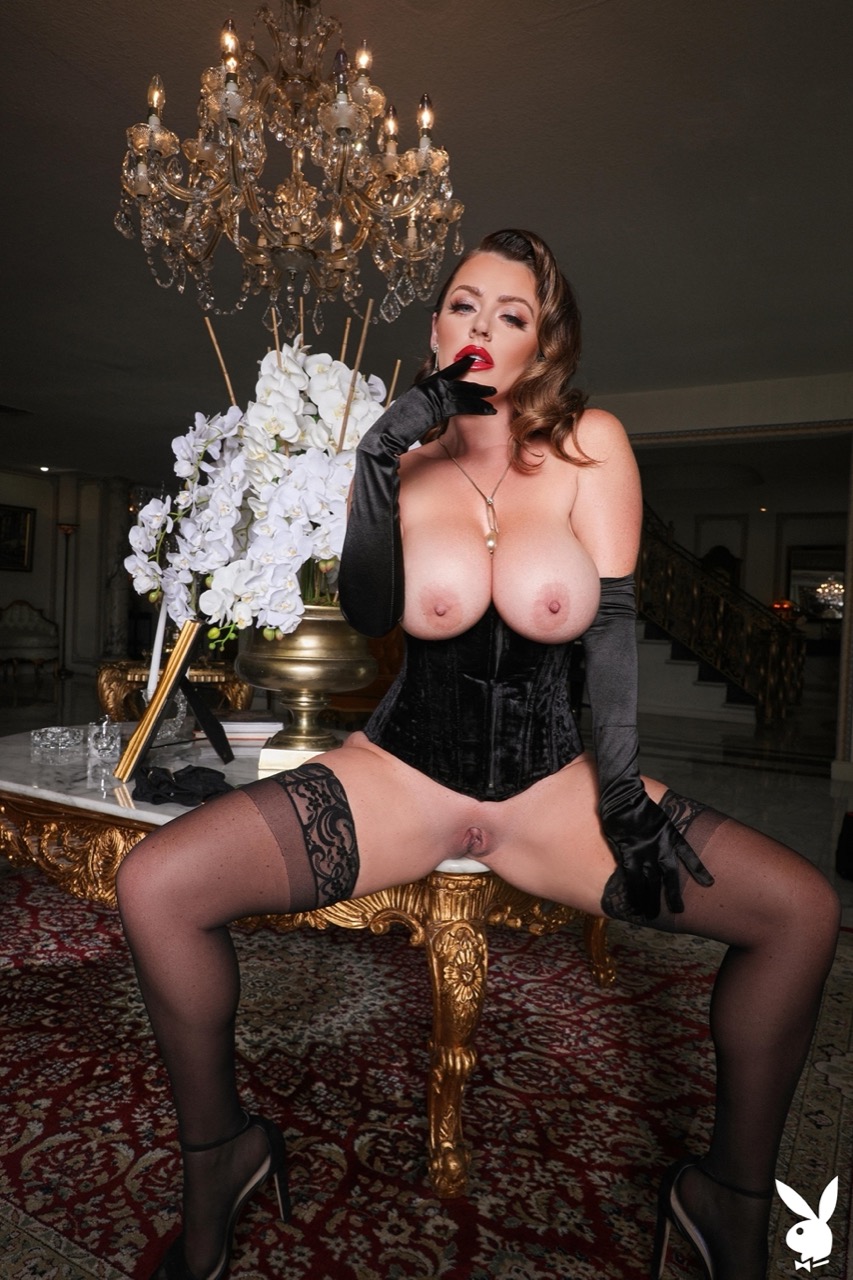 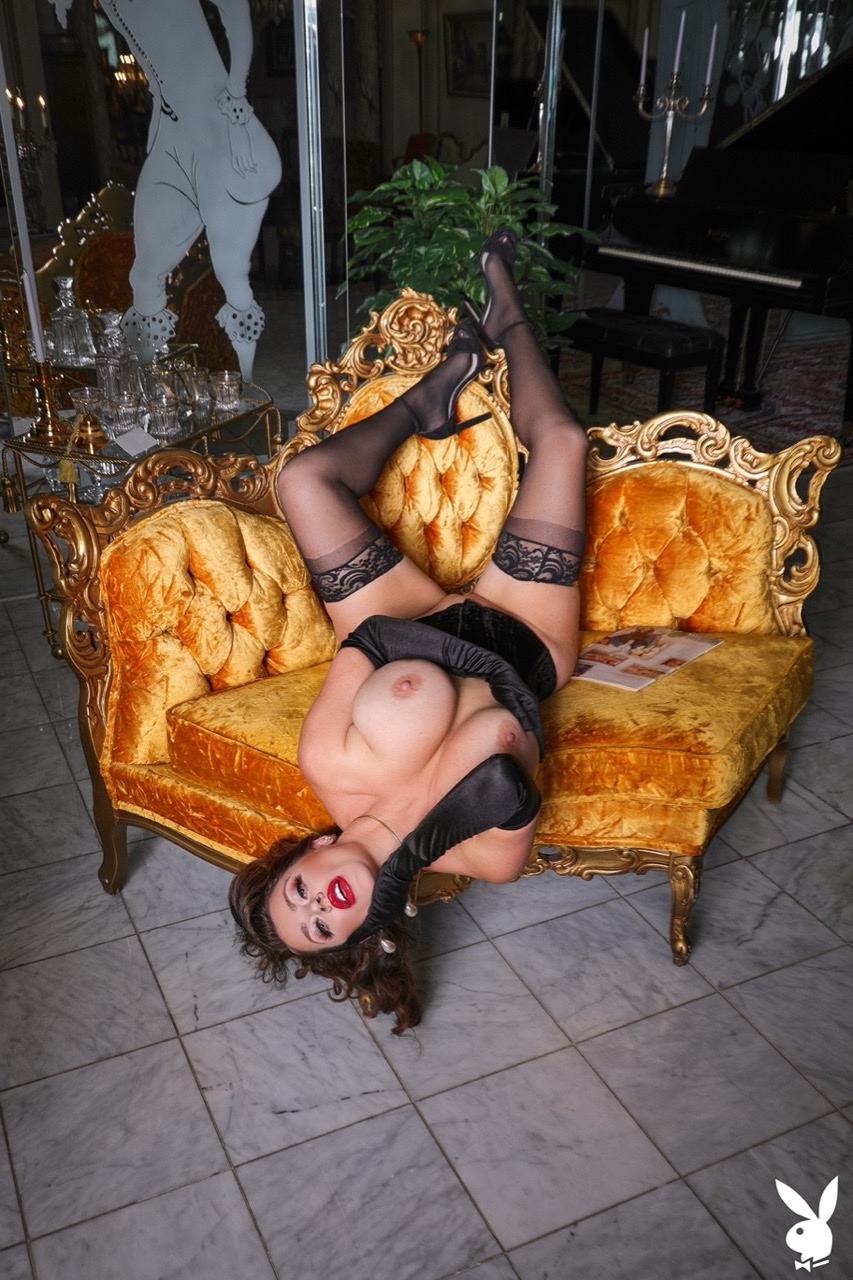