Karen Velez is an American Playboy model. She was born on January 27, 1961 in Rockville Centre, New York, United States. Karen Velez's measurements are 37-23-35, she has enhanced breasts.

Karen Velez on Playboy Plus 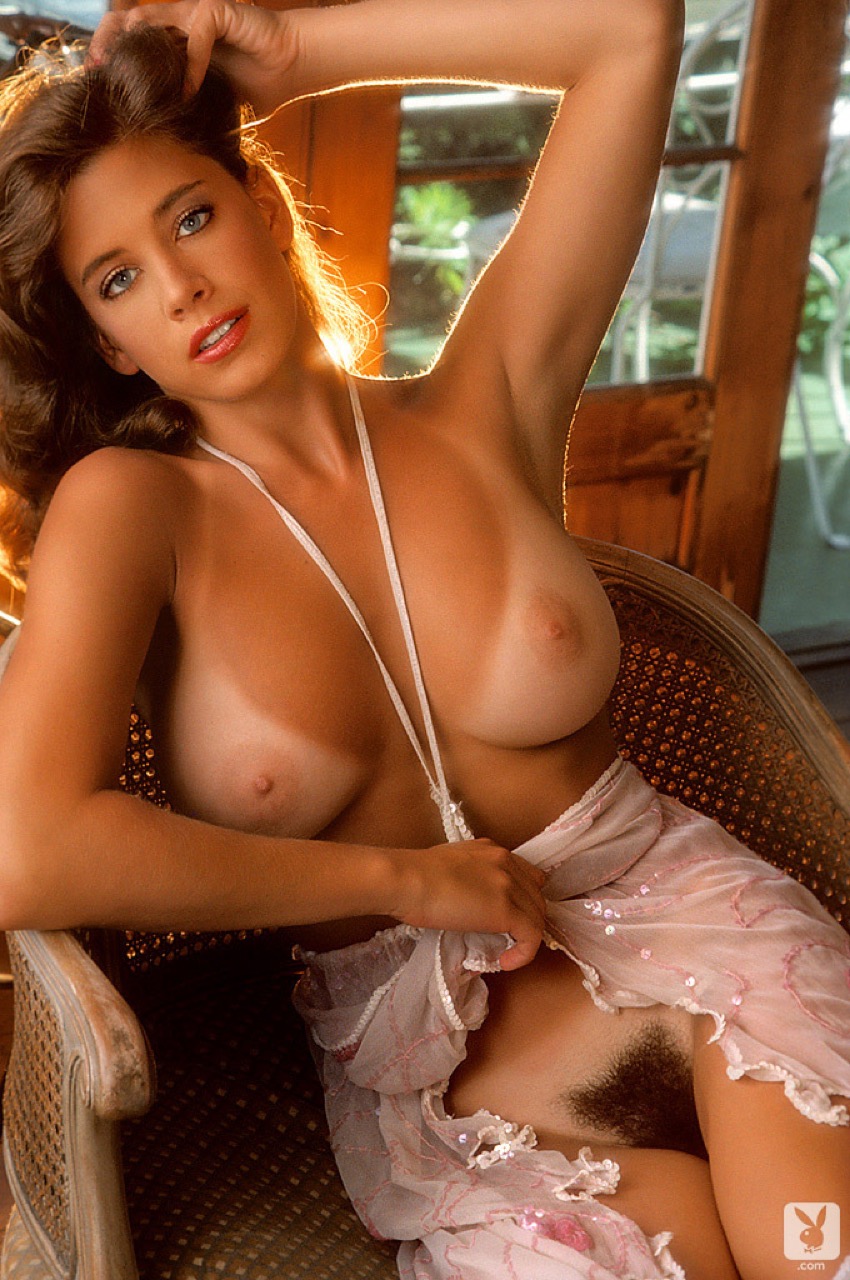 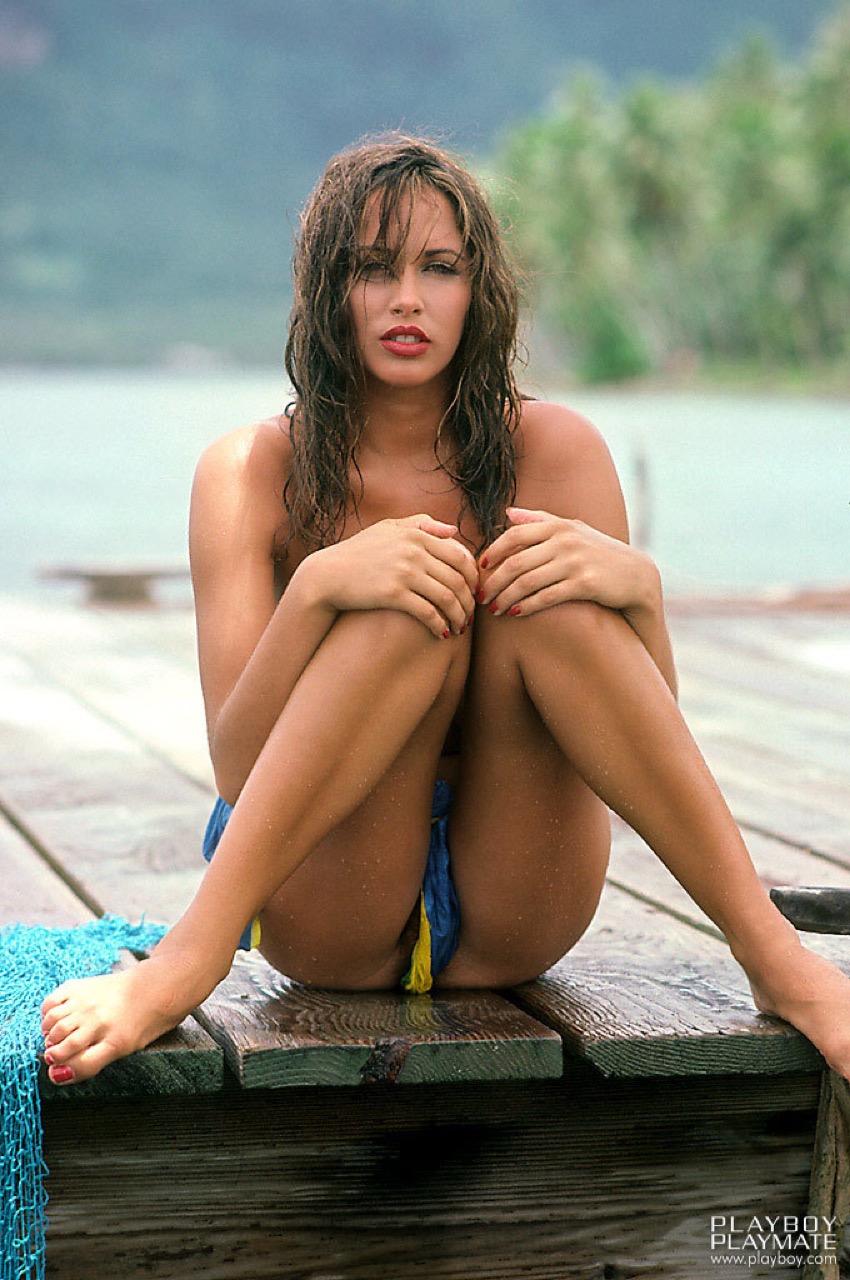 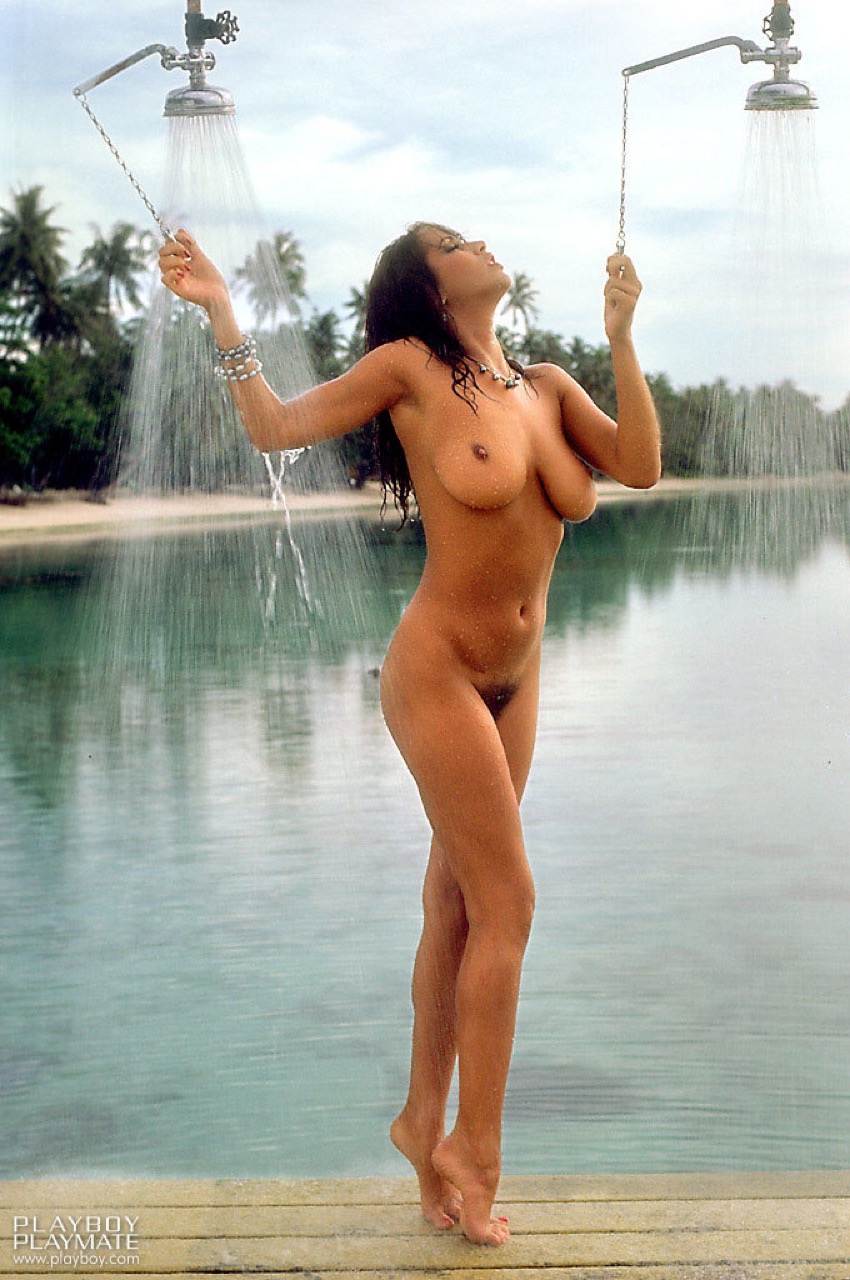 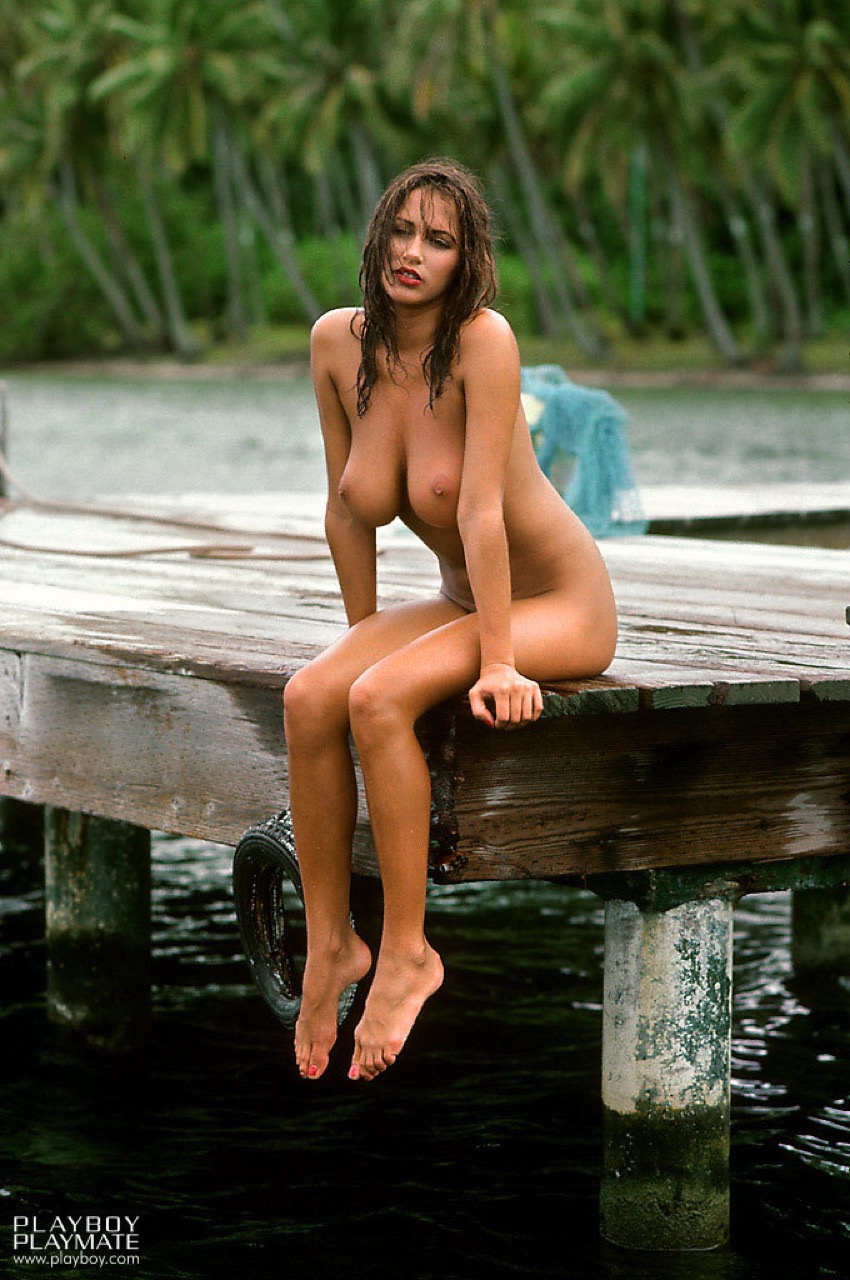 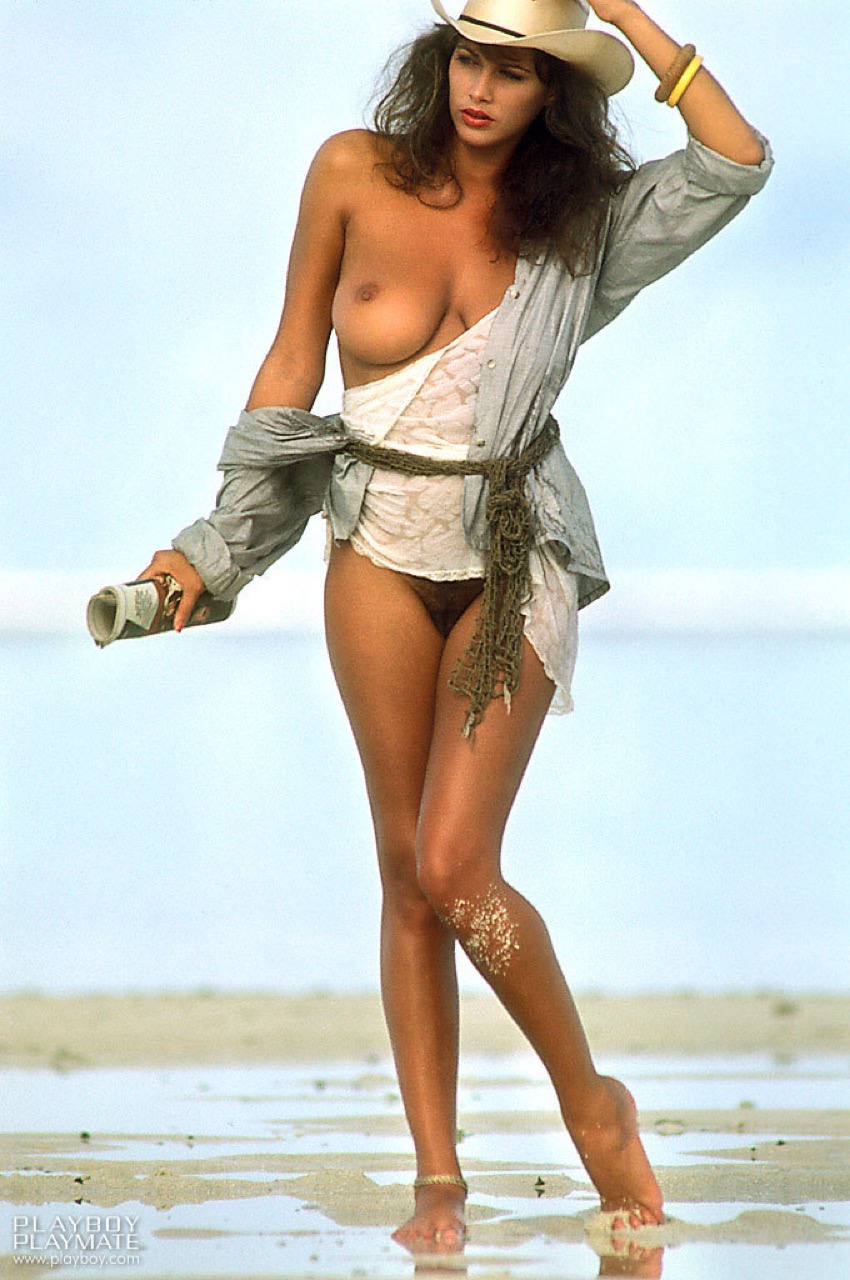 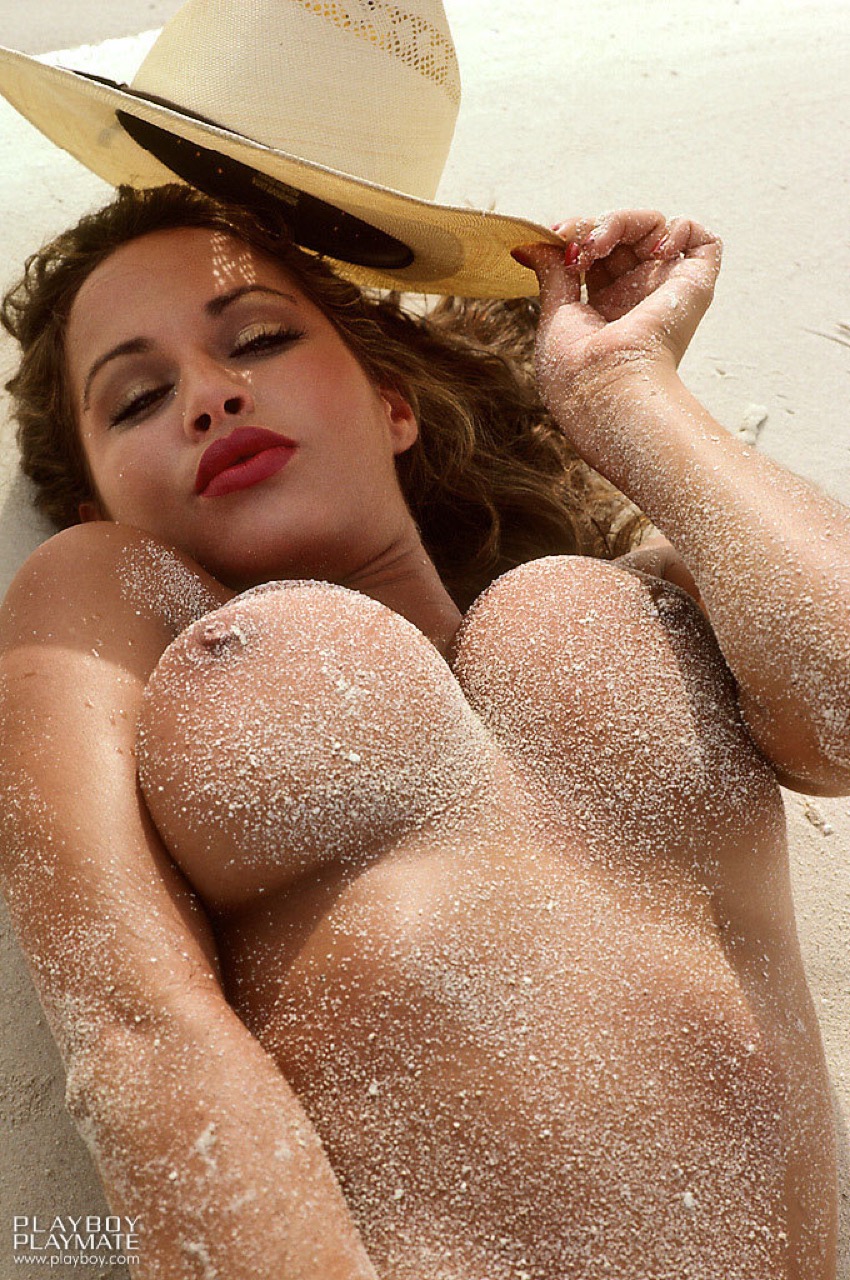 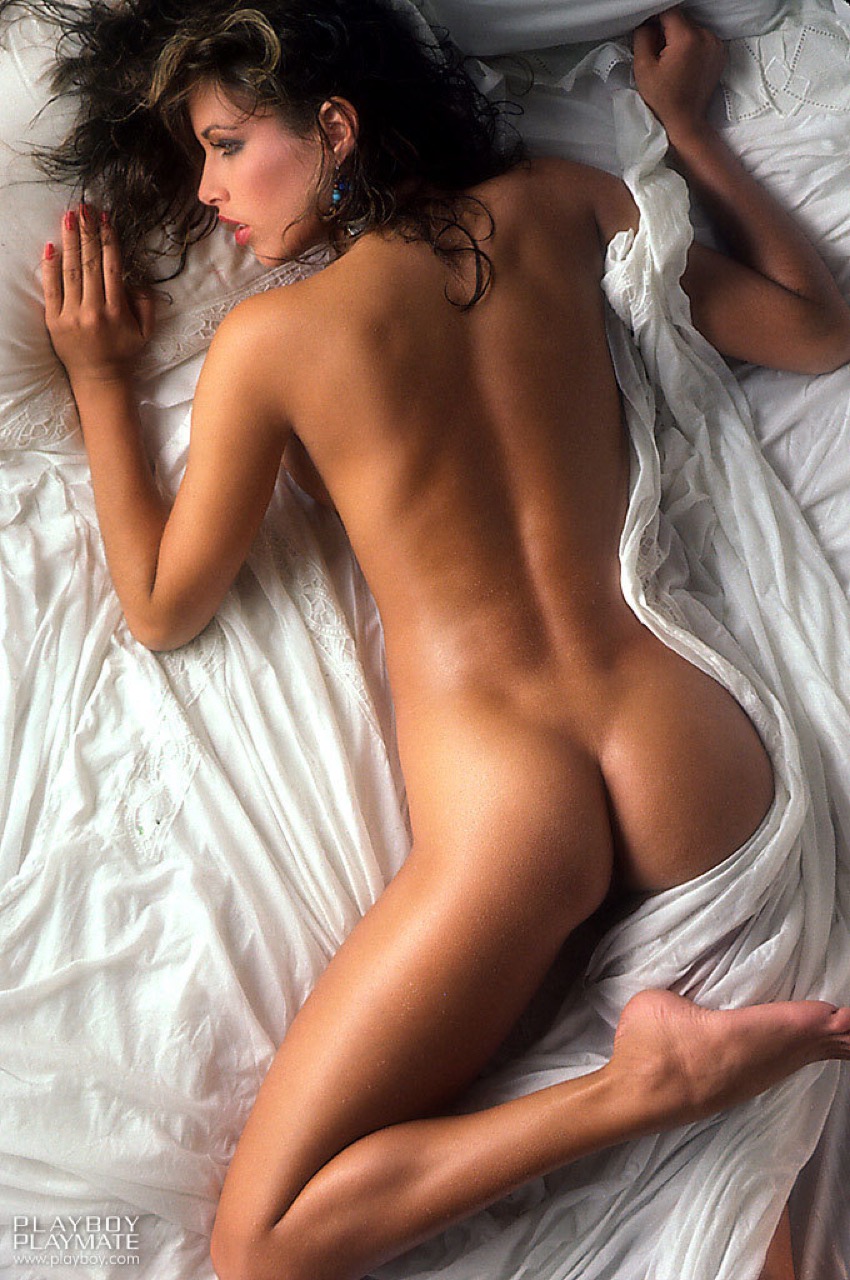 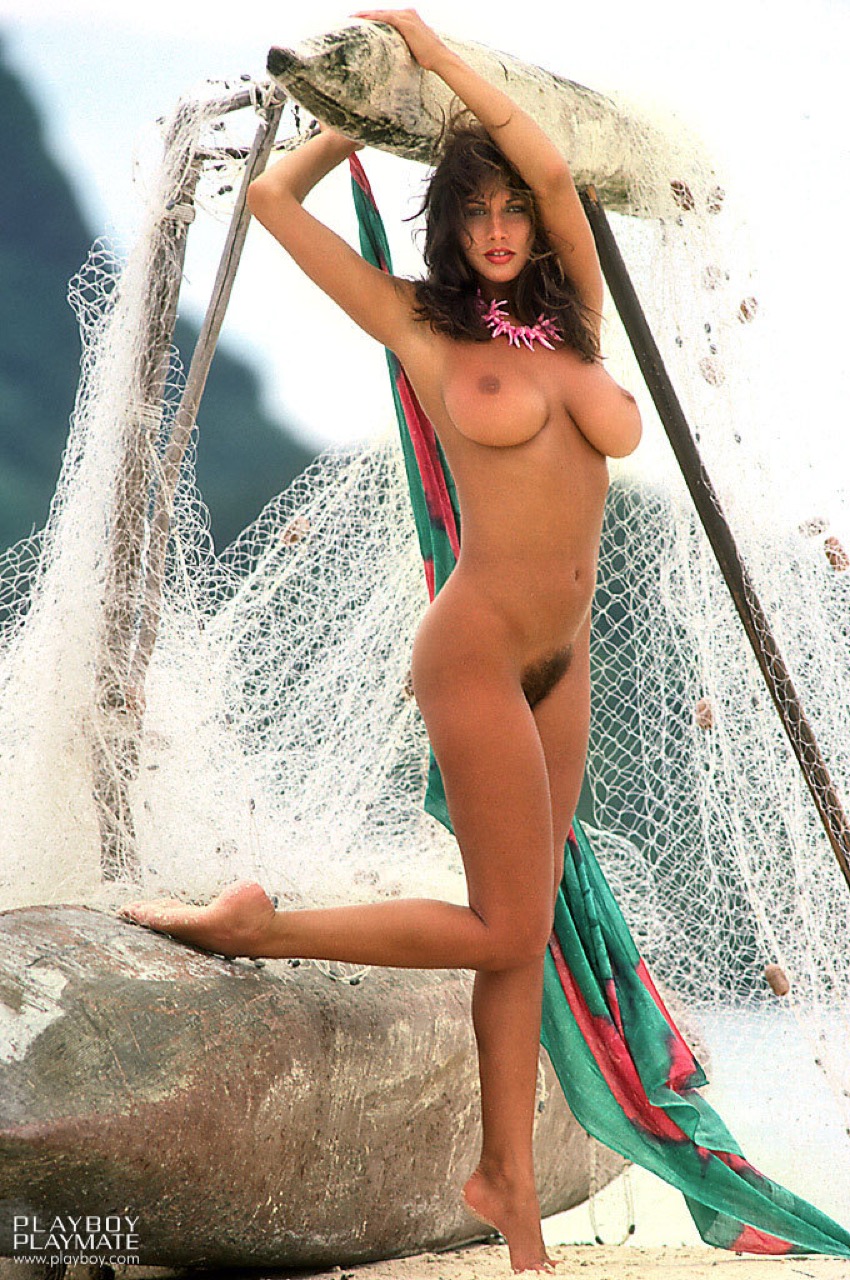 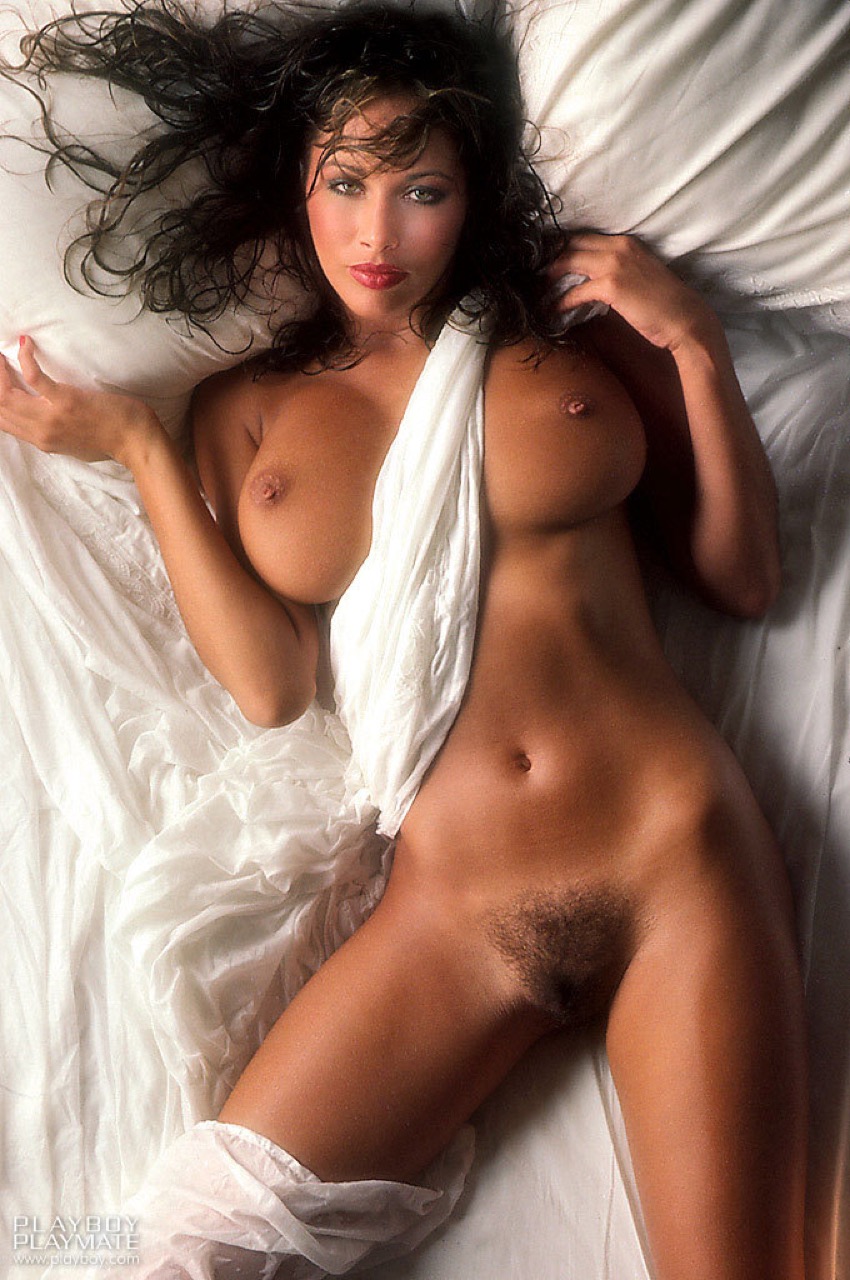 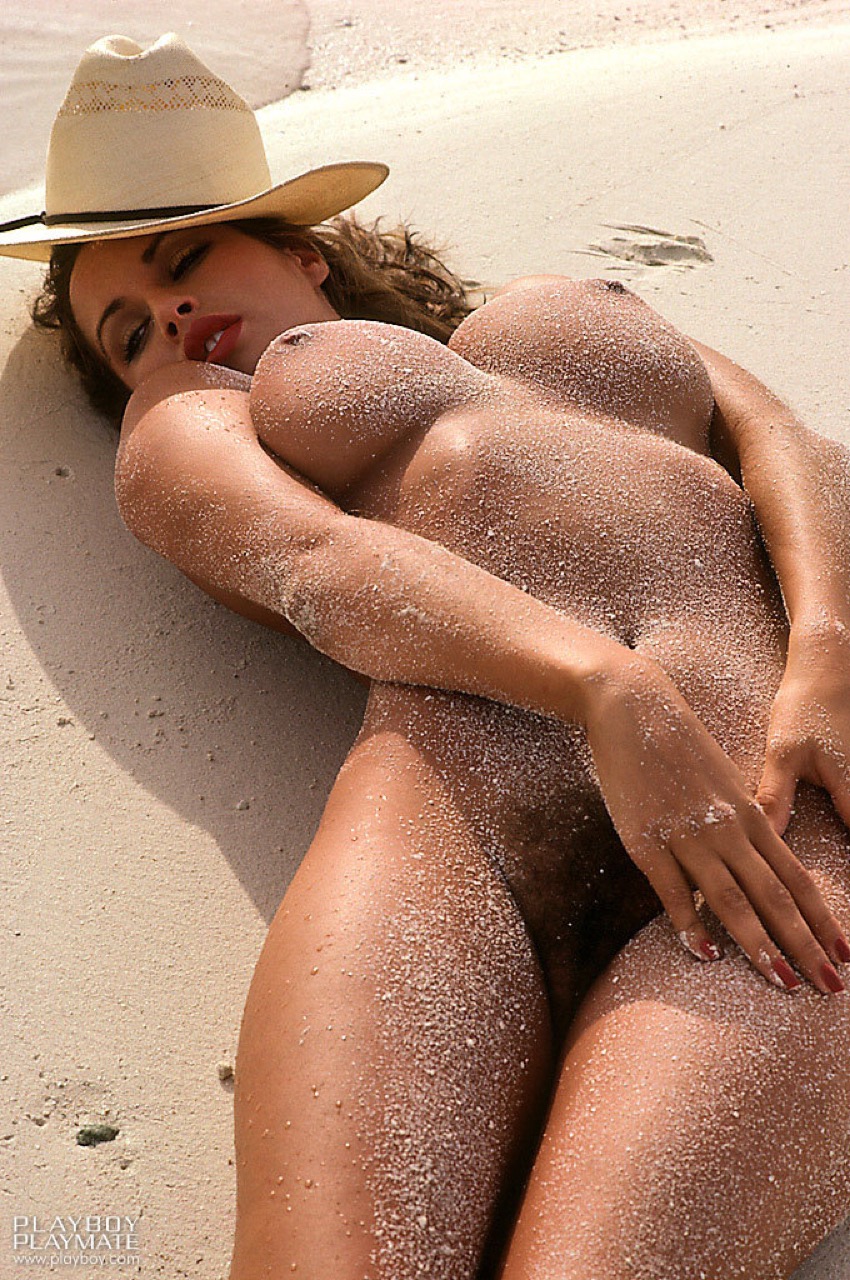 All Playboy Playmates of 1984