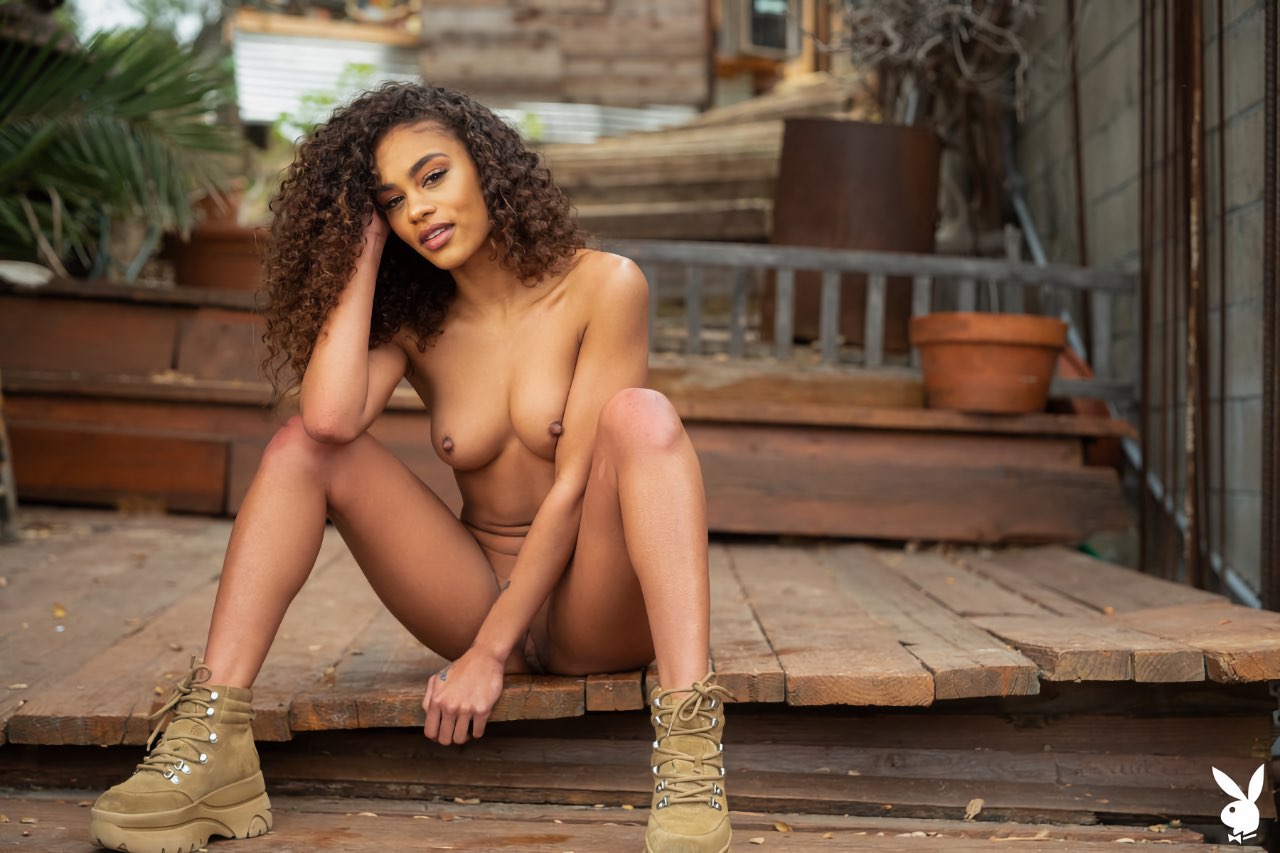 She is also known as Skarlitt Scandal.

Scarlit Scandal was a featured Playboy model in February 2020. 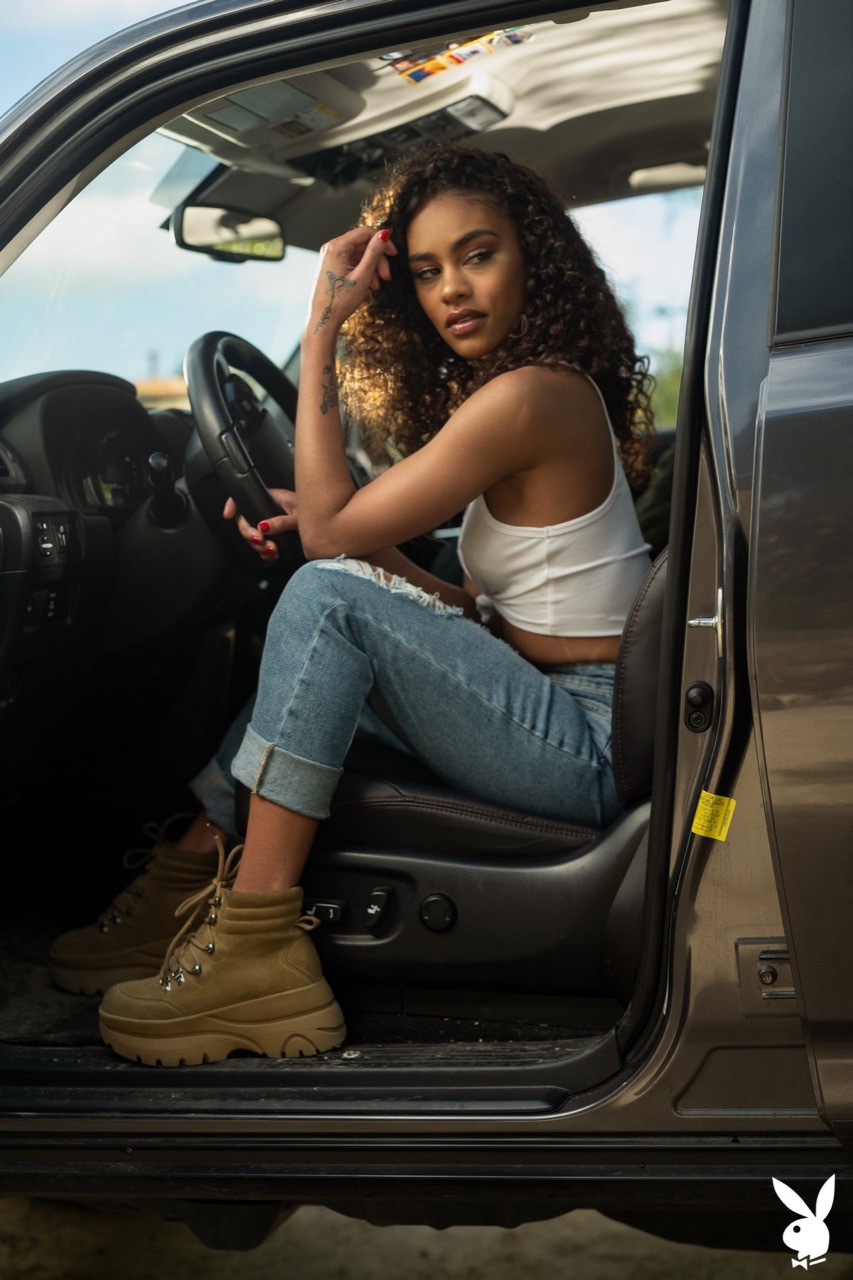 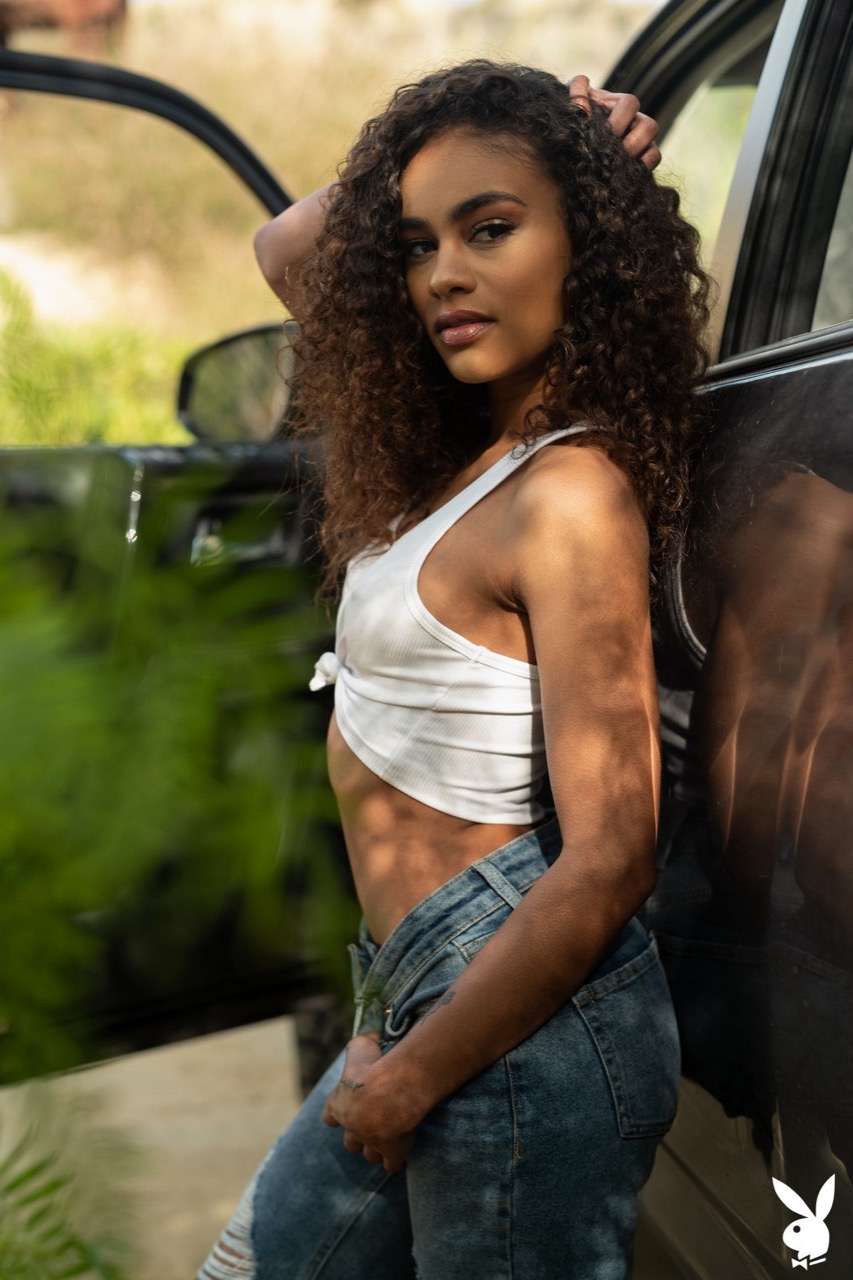 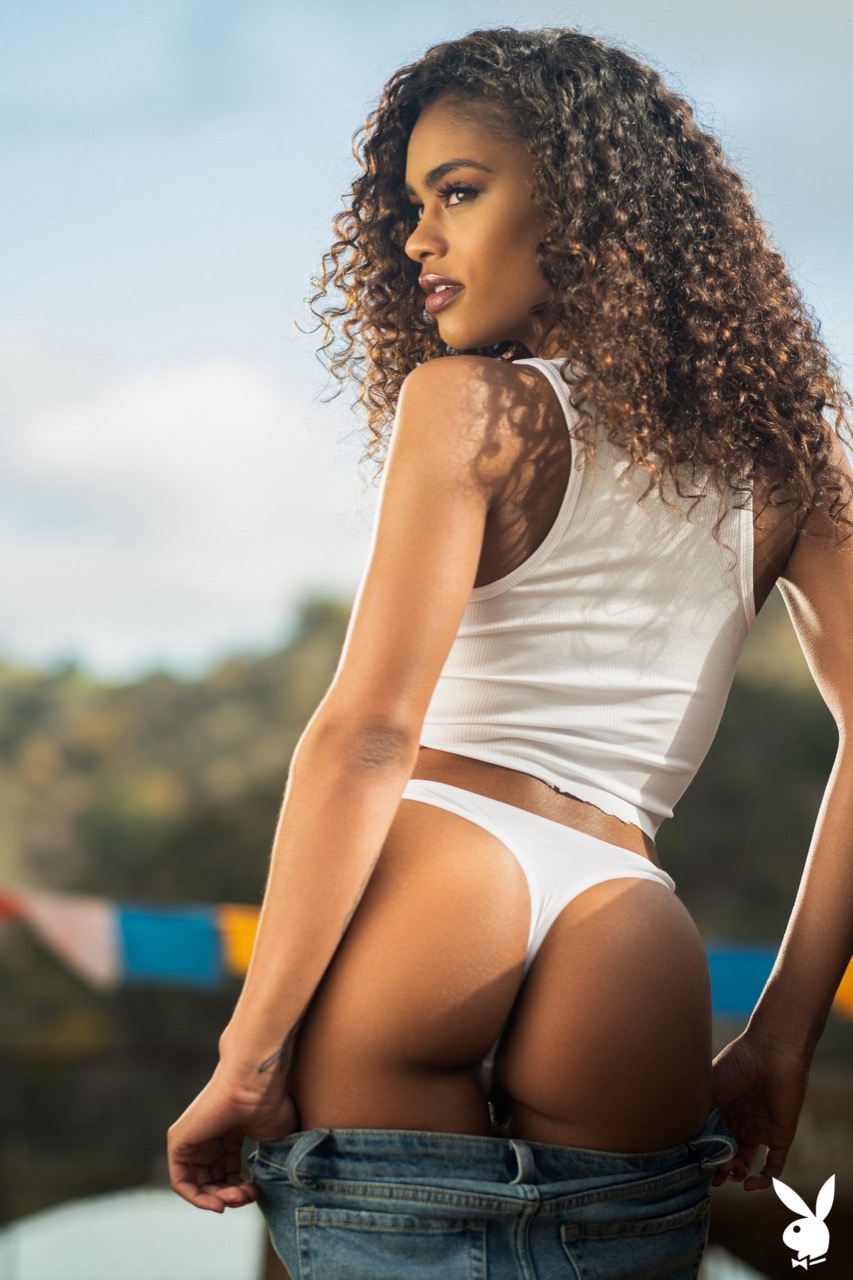 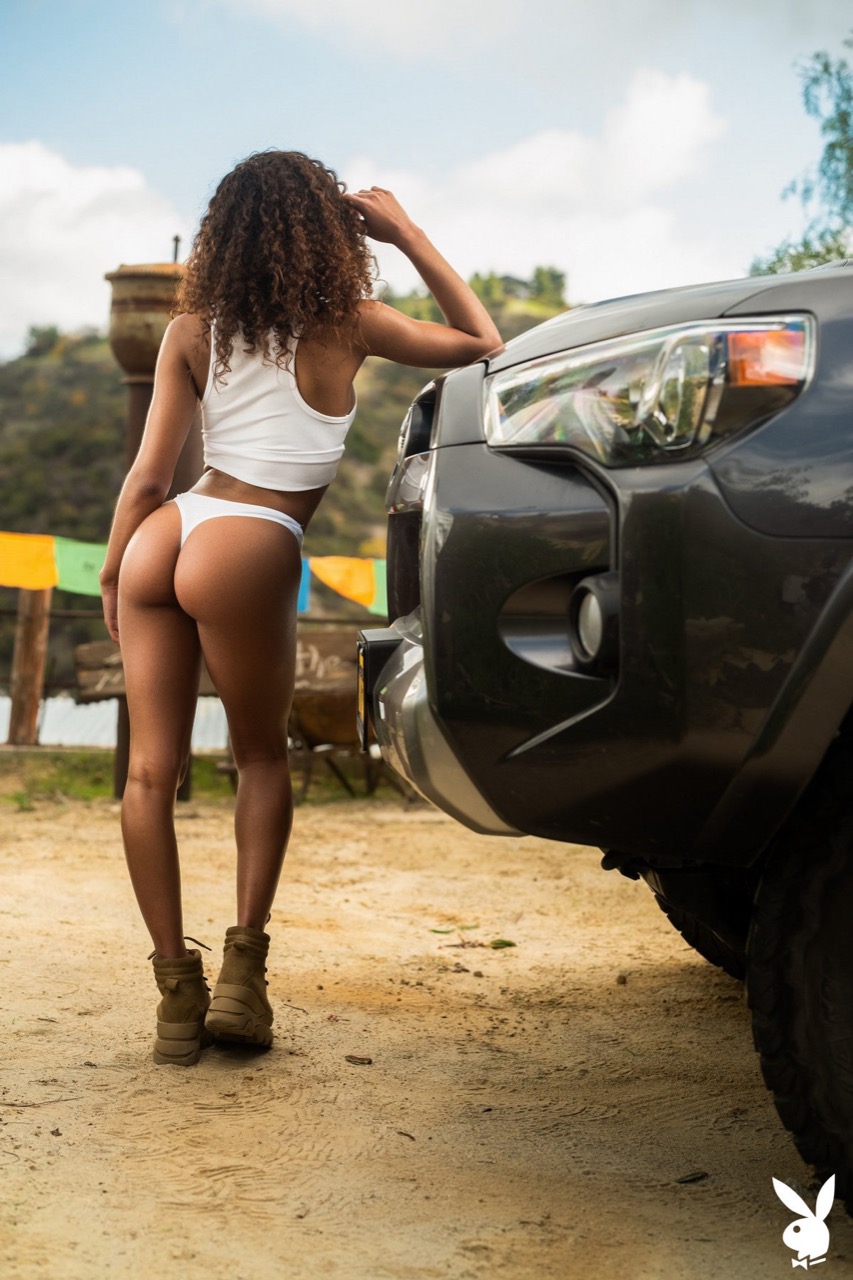 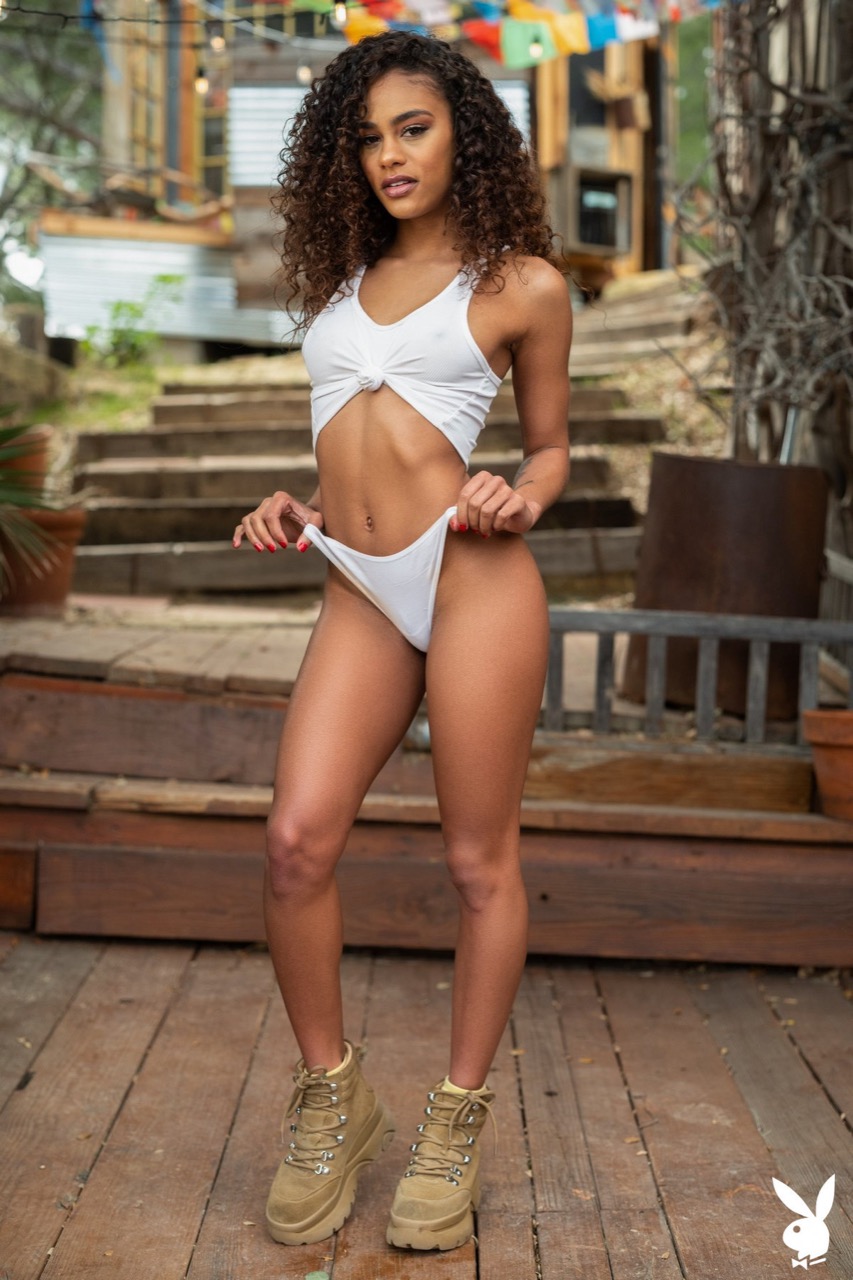 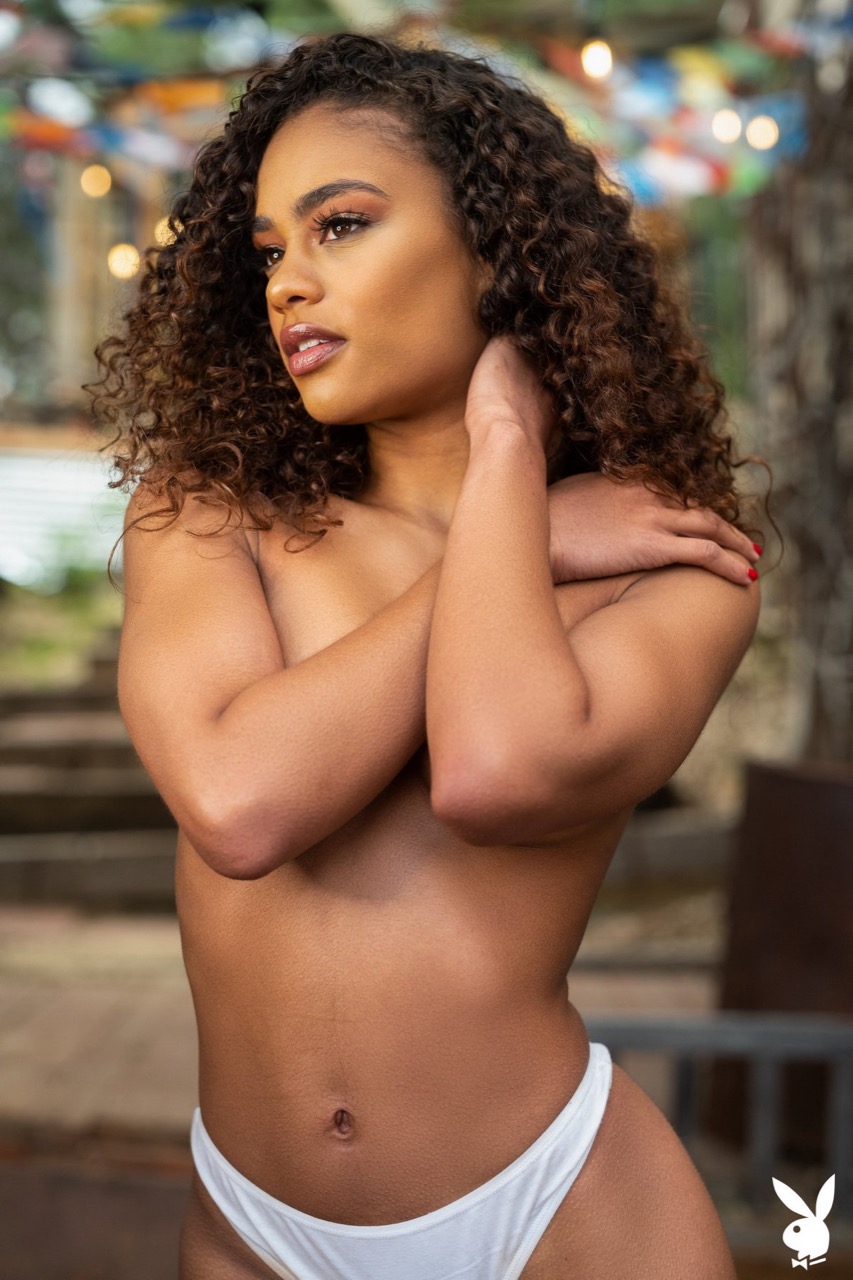 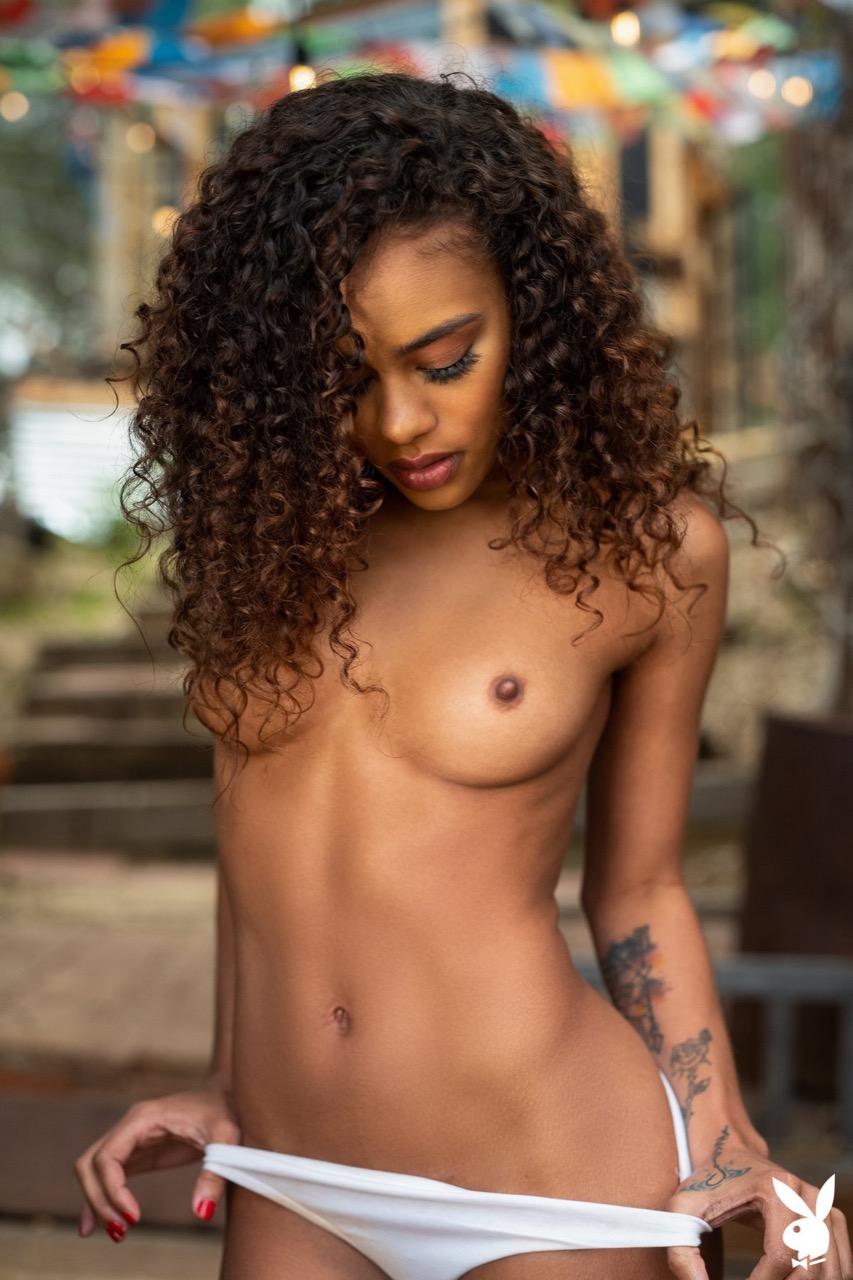 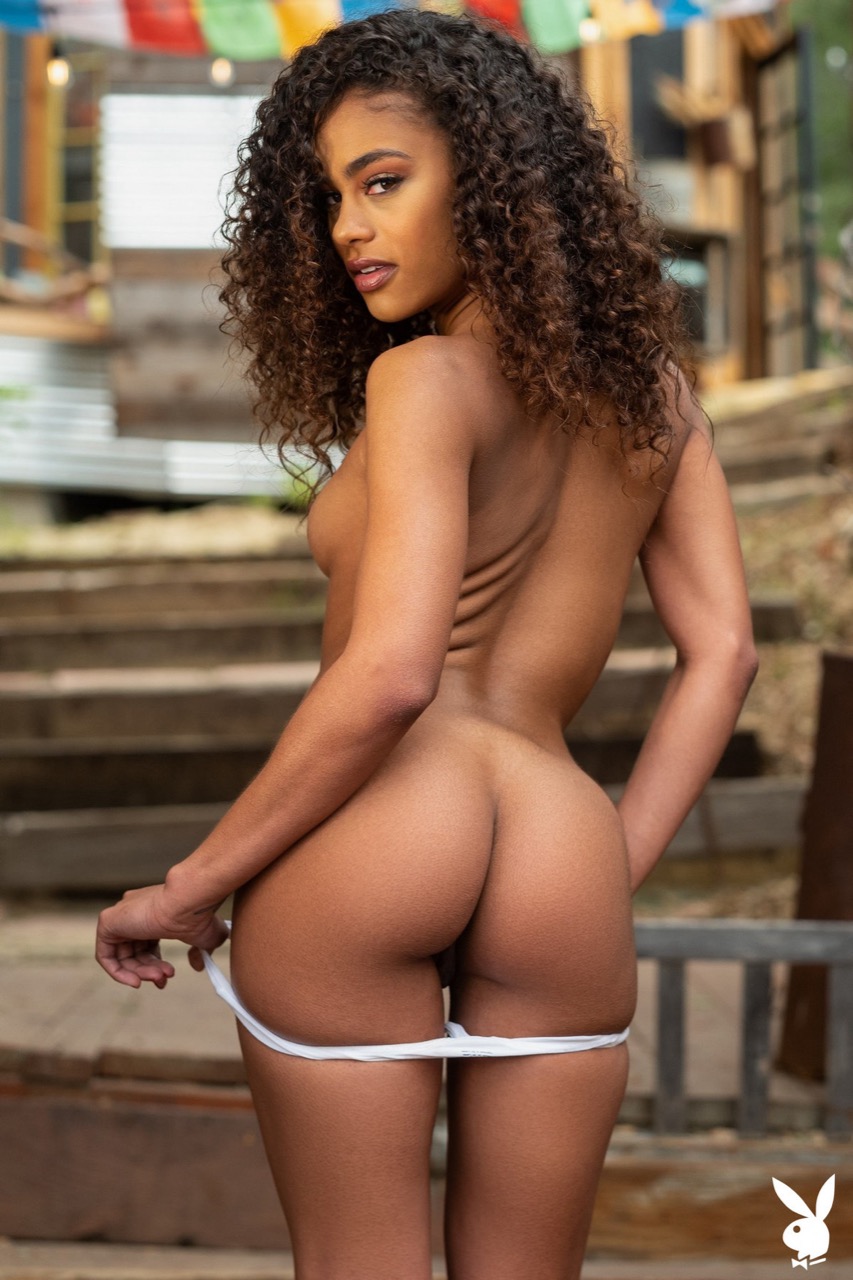 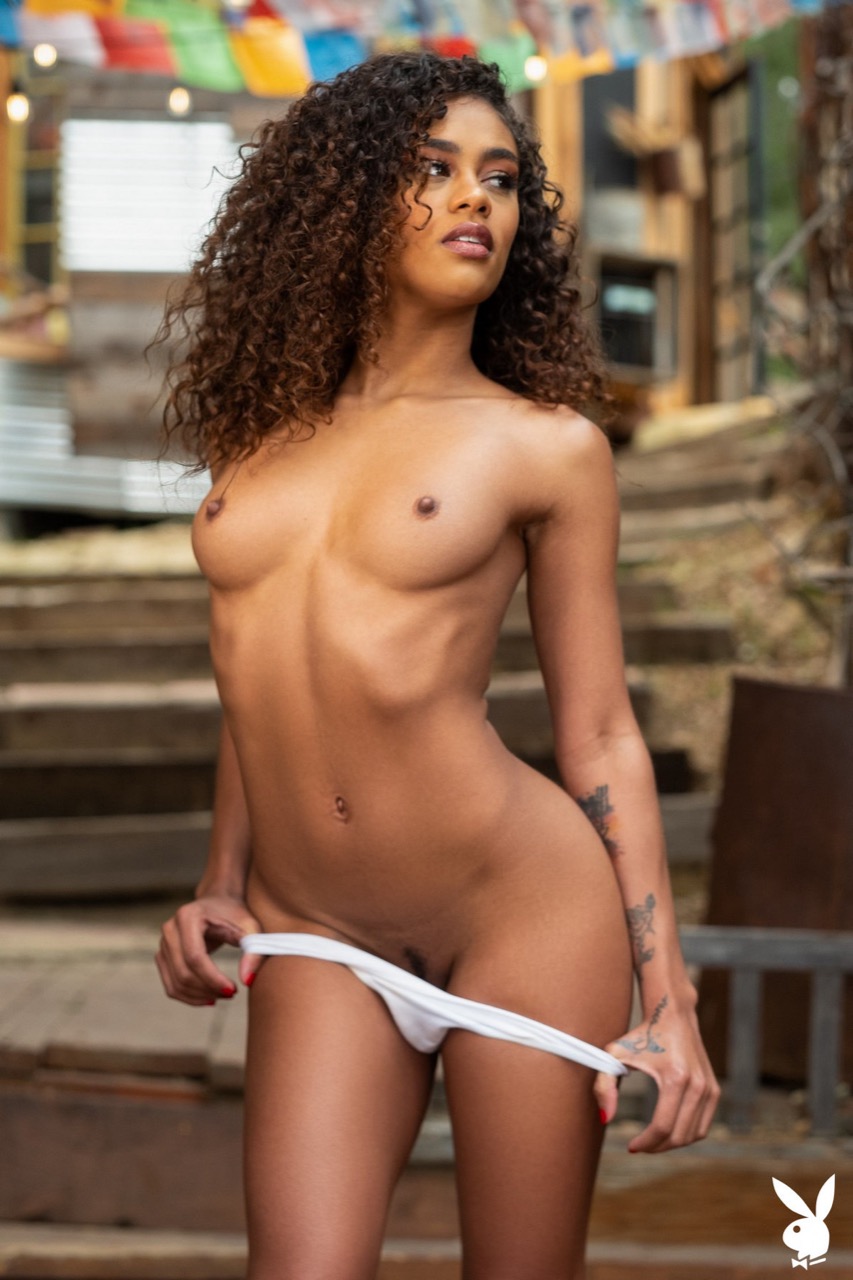 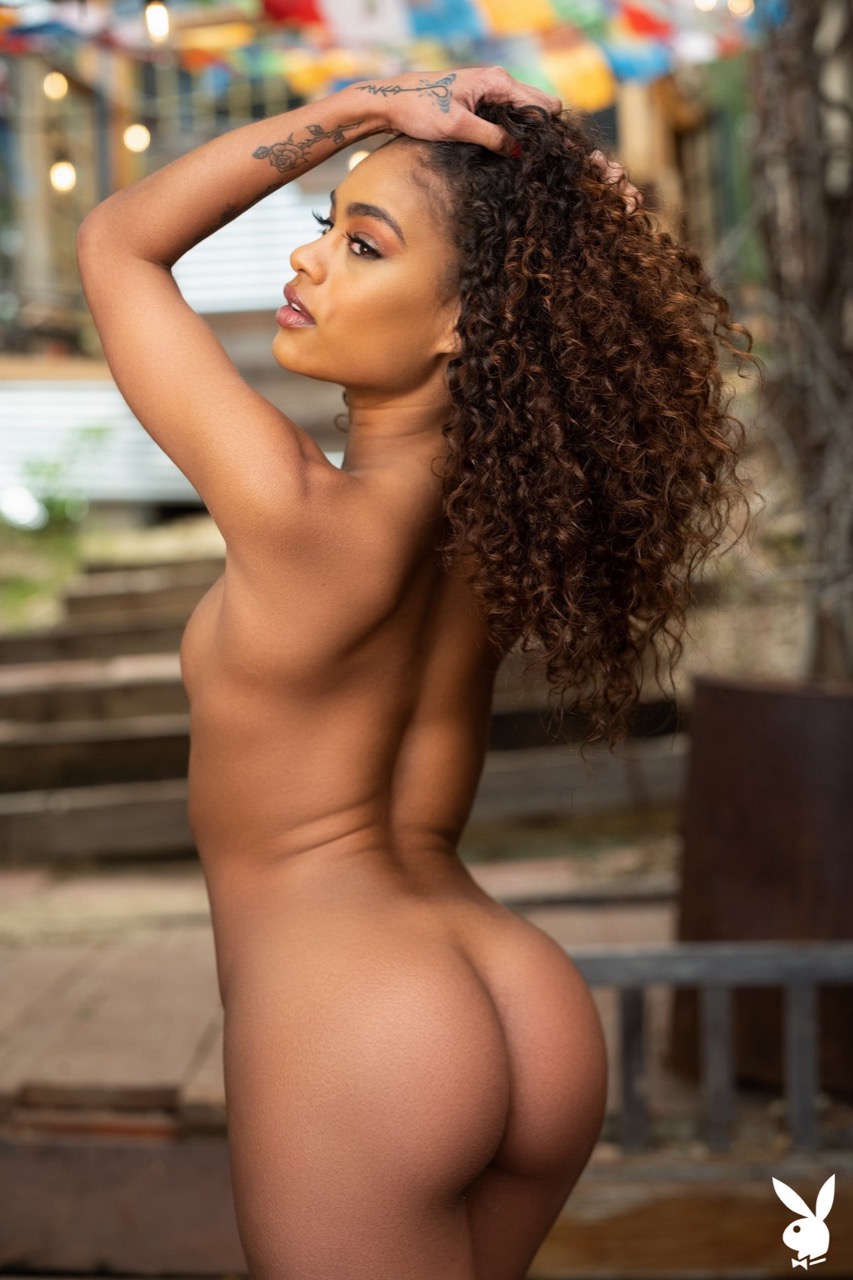