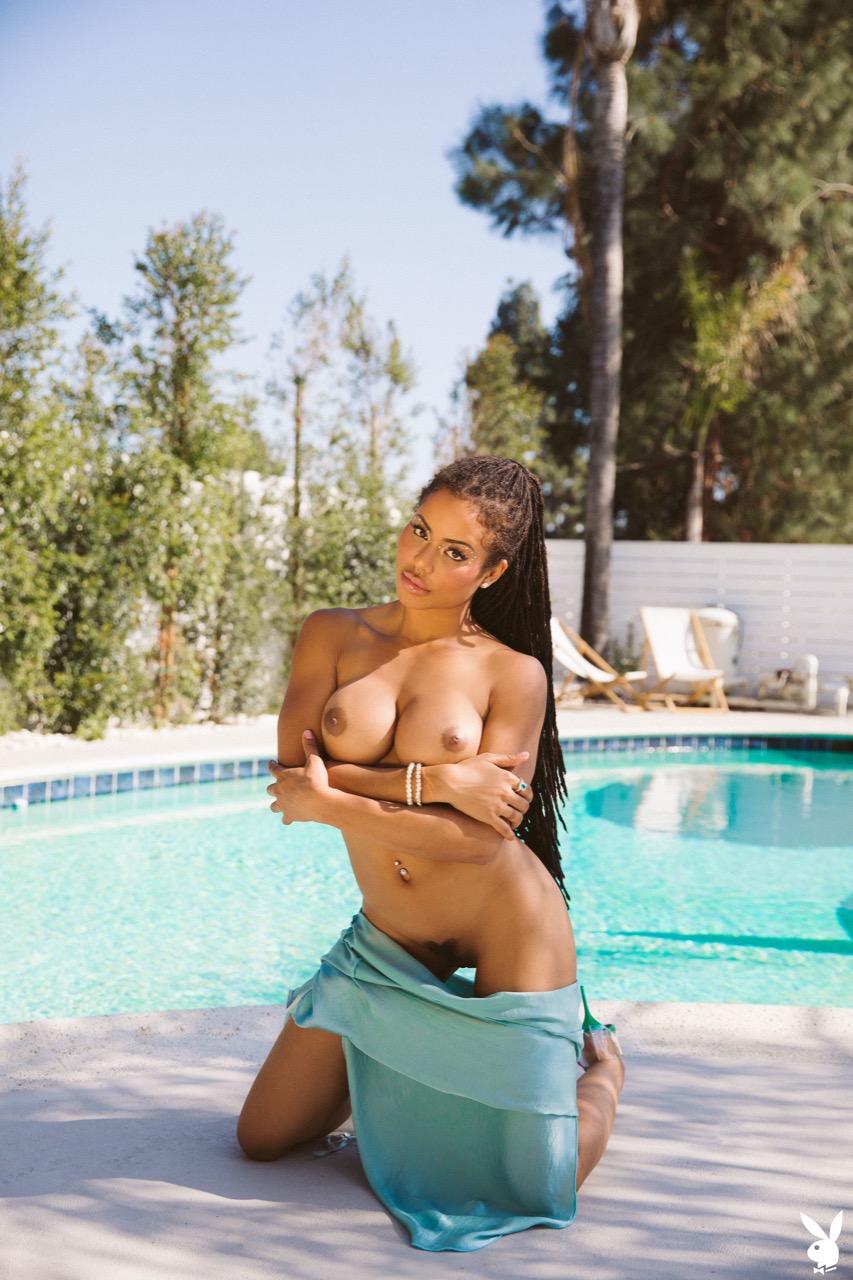 Kira Noir is an American pornographic actress and adult model. She was born on July 16, 1996 in San Marino, California, United States. Her birth name is Jada Simone Walter. Kira Noir's measurements are 32-26-35, she has enhanced breasts.

Kira Noir was a featured Playboy model in June 2022.

She began work in the adult entertainment industry as a stripper in Missouri. She later moved into webcam modeling after meeting several fellow strippers through Tumblr. Her biggest influence for stepping in front of the industry cameras was Bonnie Rotten, whose pre-recorded stage shows inspired Kira the most. At 20 years of age, Kira debuted in film shoots in 2014. Since then, Kira has worked for studios and websites including 3rd Degree, Wicked Pictures, Devil's Film, Kink, Digital Playground, Evil Angel, Brazzers Network, Reality Kings and many more. A multiple-time award nominee, Kira won her first Spank Bank Award in 2018 for 'Ebony Princess of the Year'. She won a Spank Bank Technical Award in 2018 for 'Most Lickable Taint'. 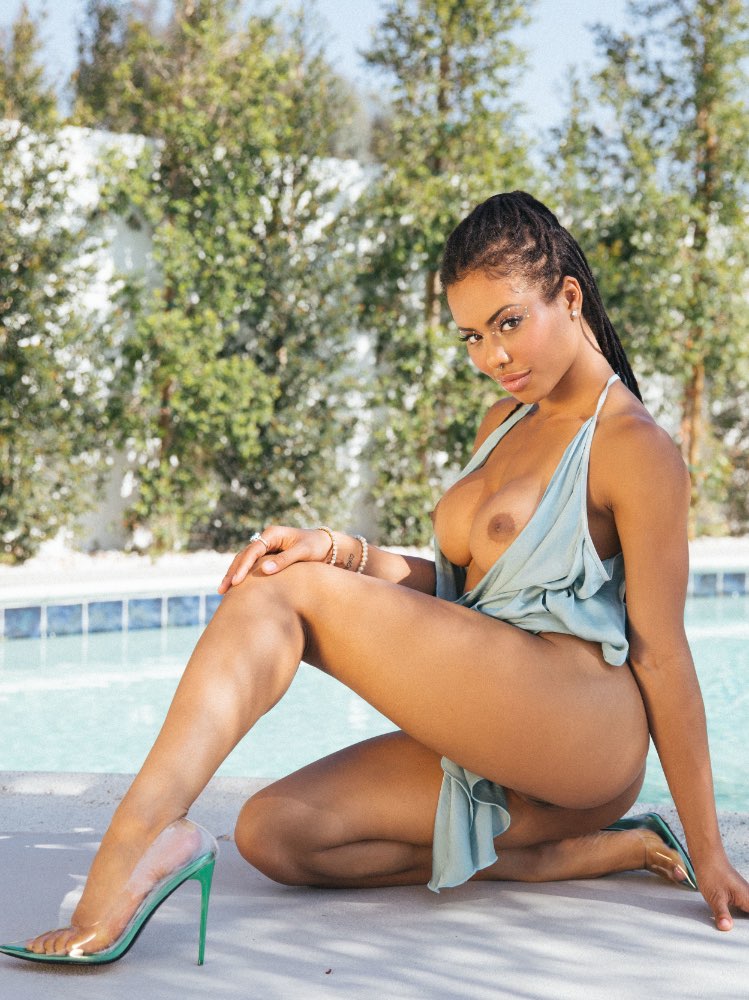 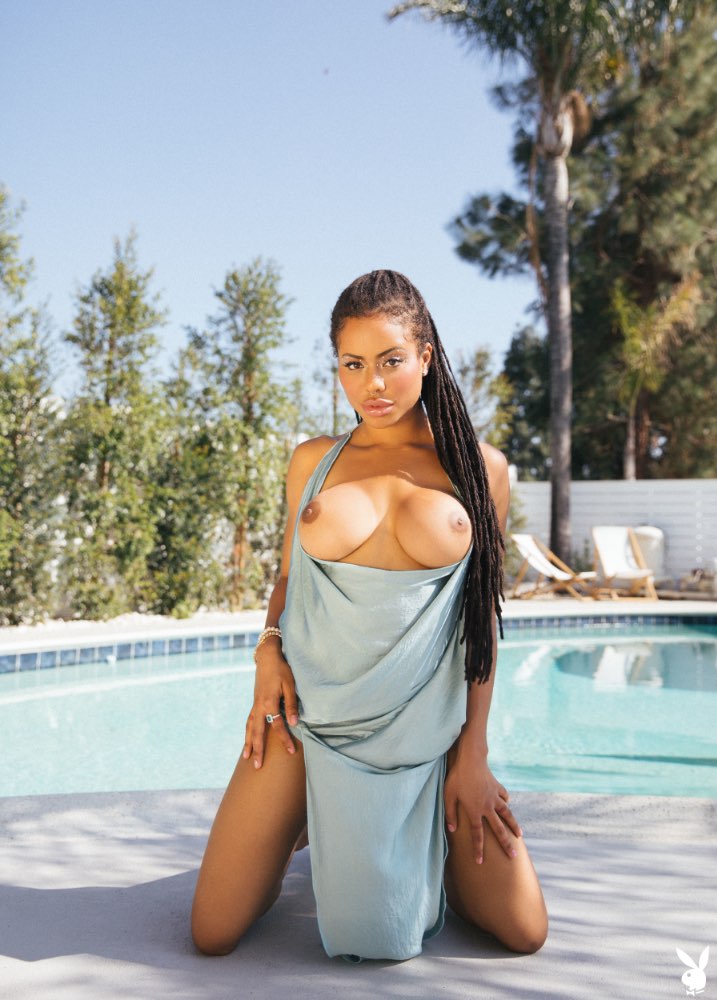 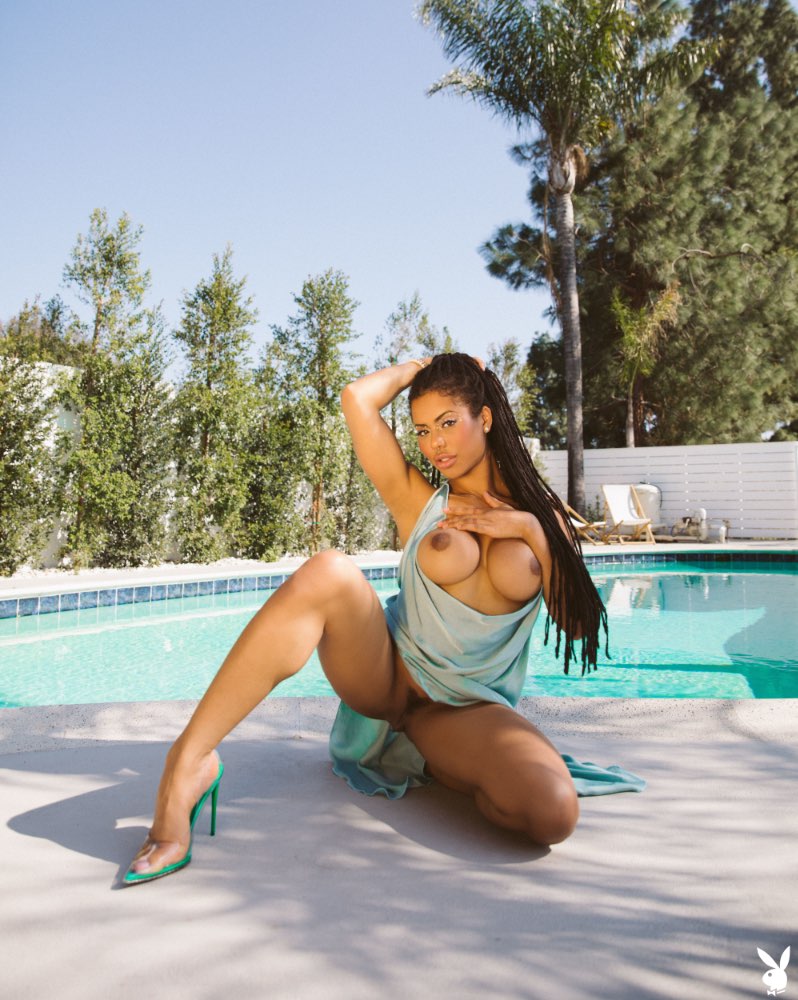 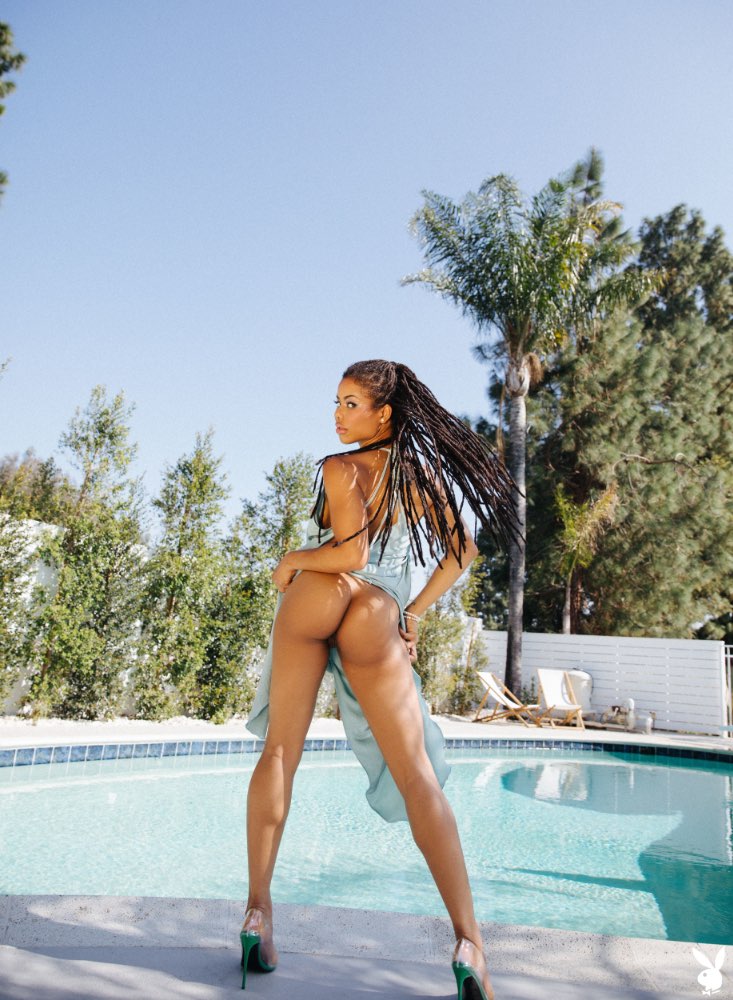 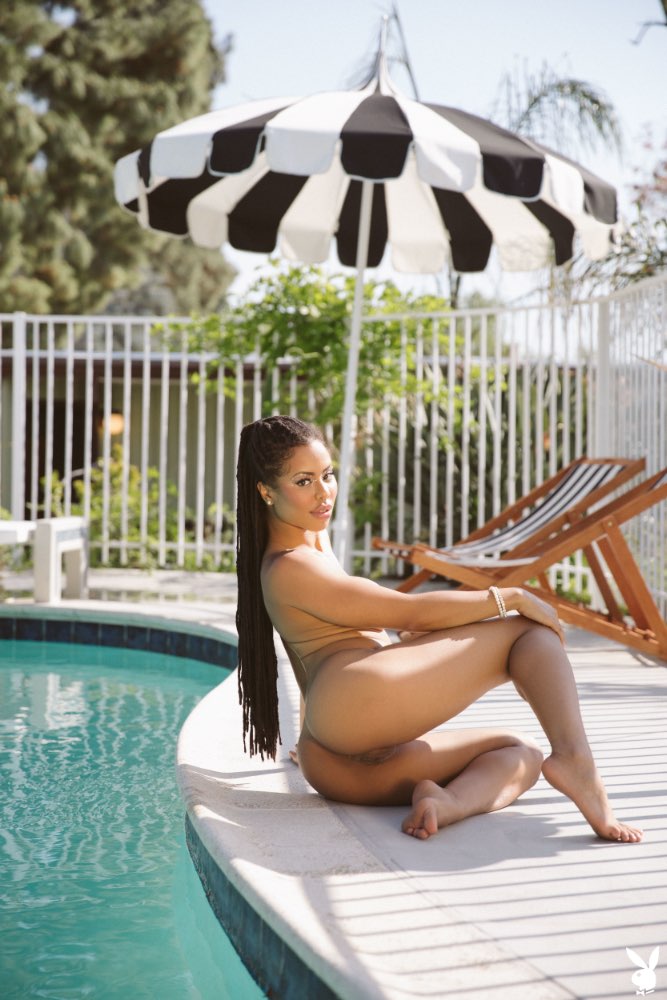 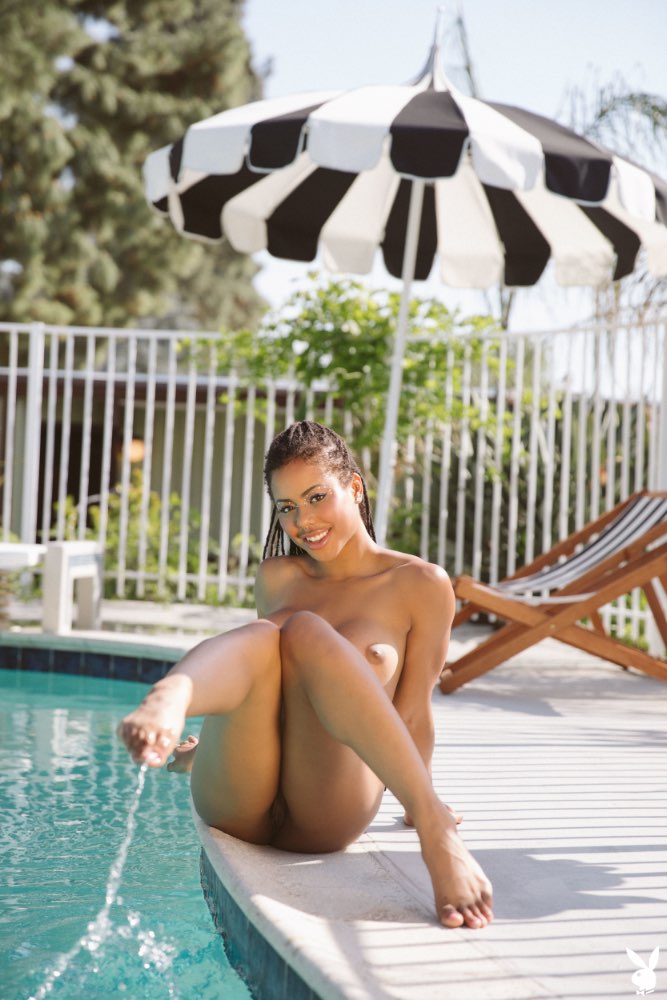 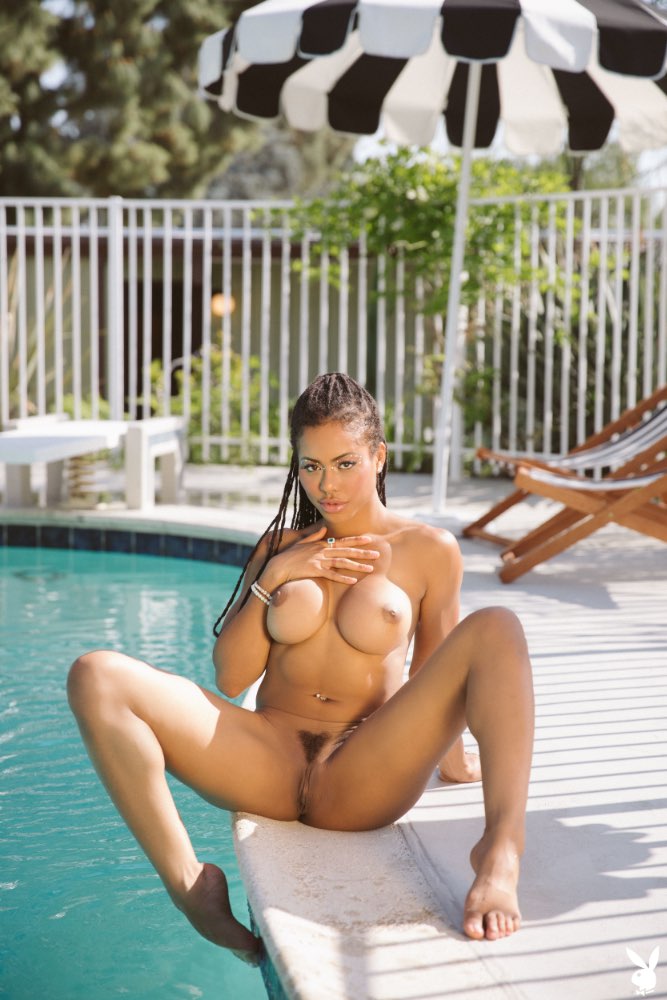 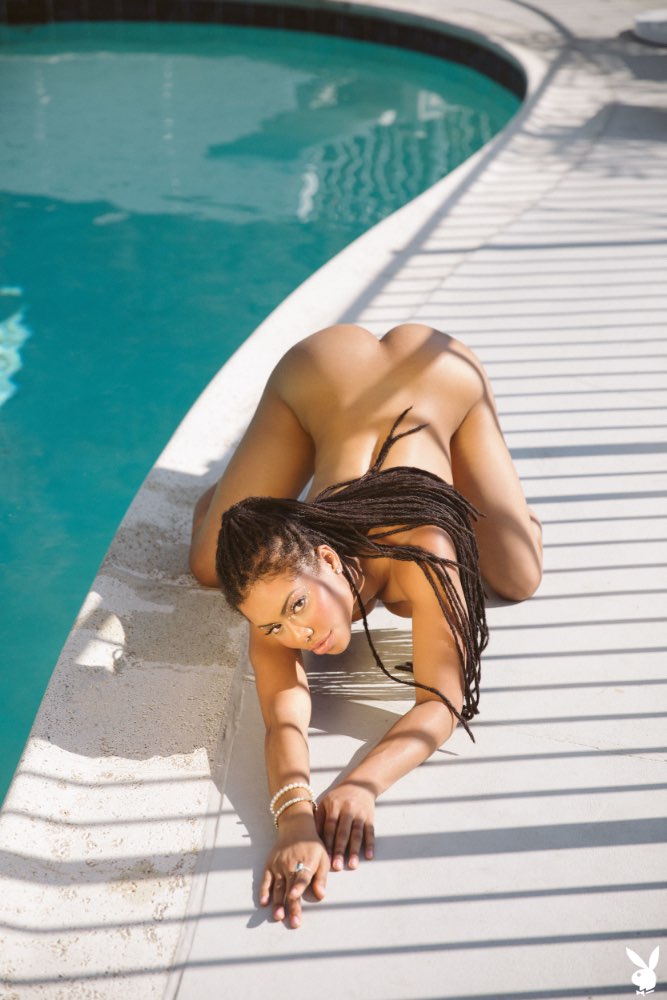