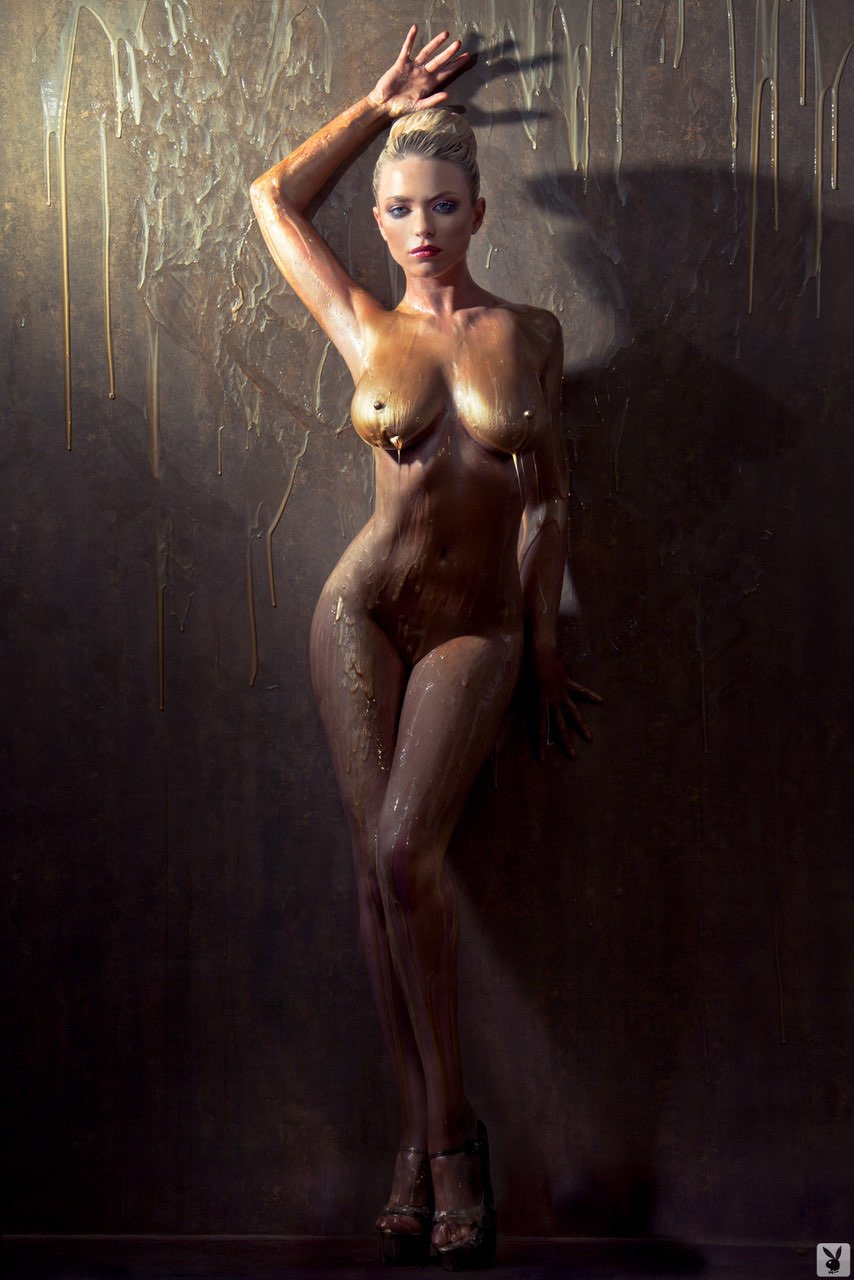 April Summers is an American adult model, actress, and TV presenter. She was born on May 12, 1988 in London, United States. Her birth name is Nadia Foster. April Summers's measurements are 32-24-34, she has natural breasts.

April Summers was a featured Playboy model in September 2011.

April Summers on Playboy Plus 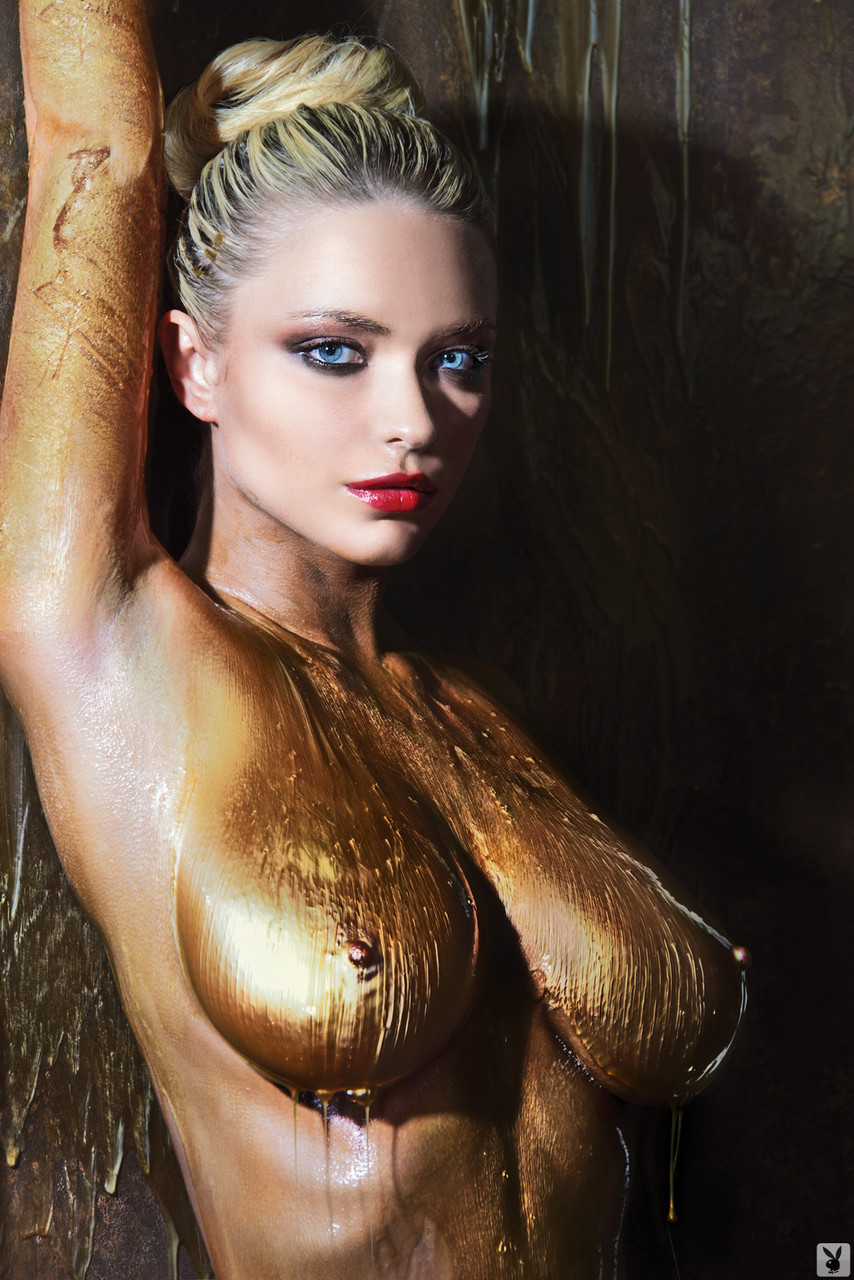 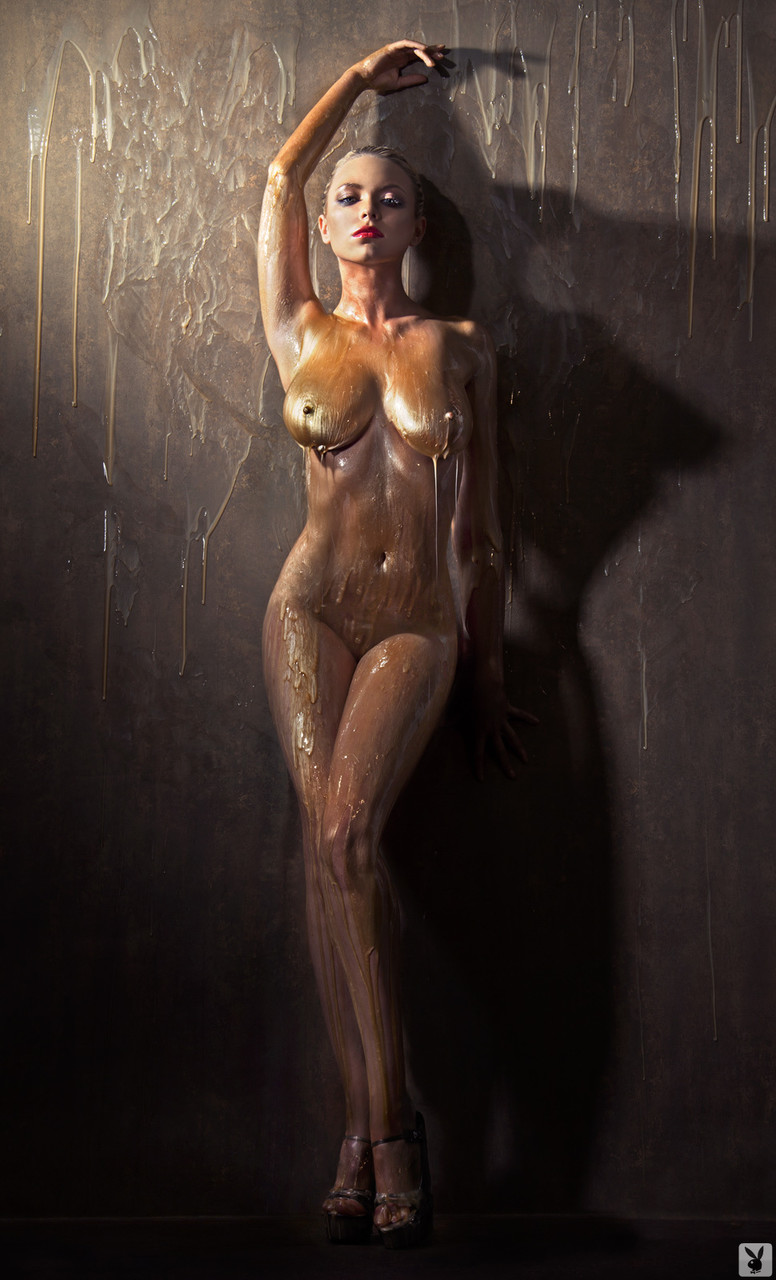 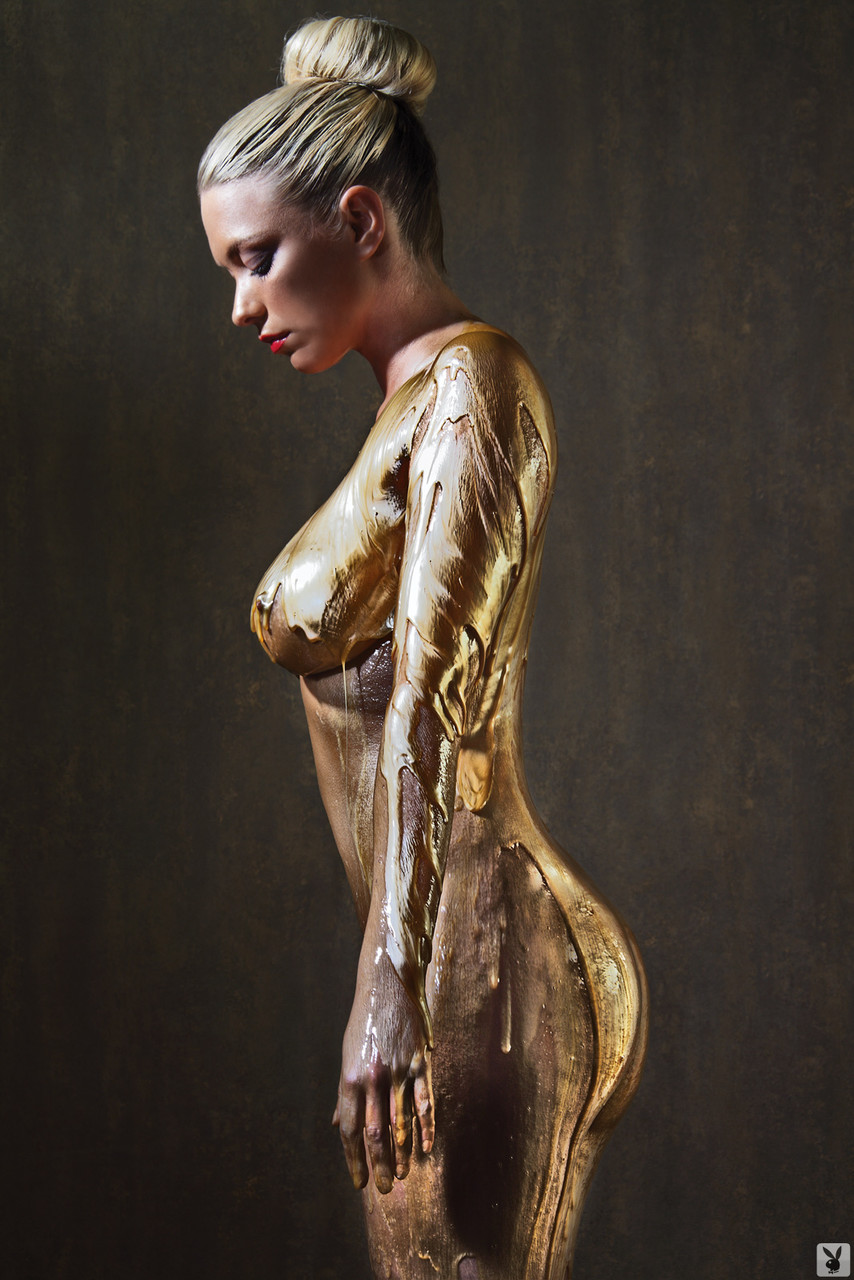 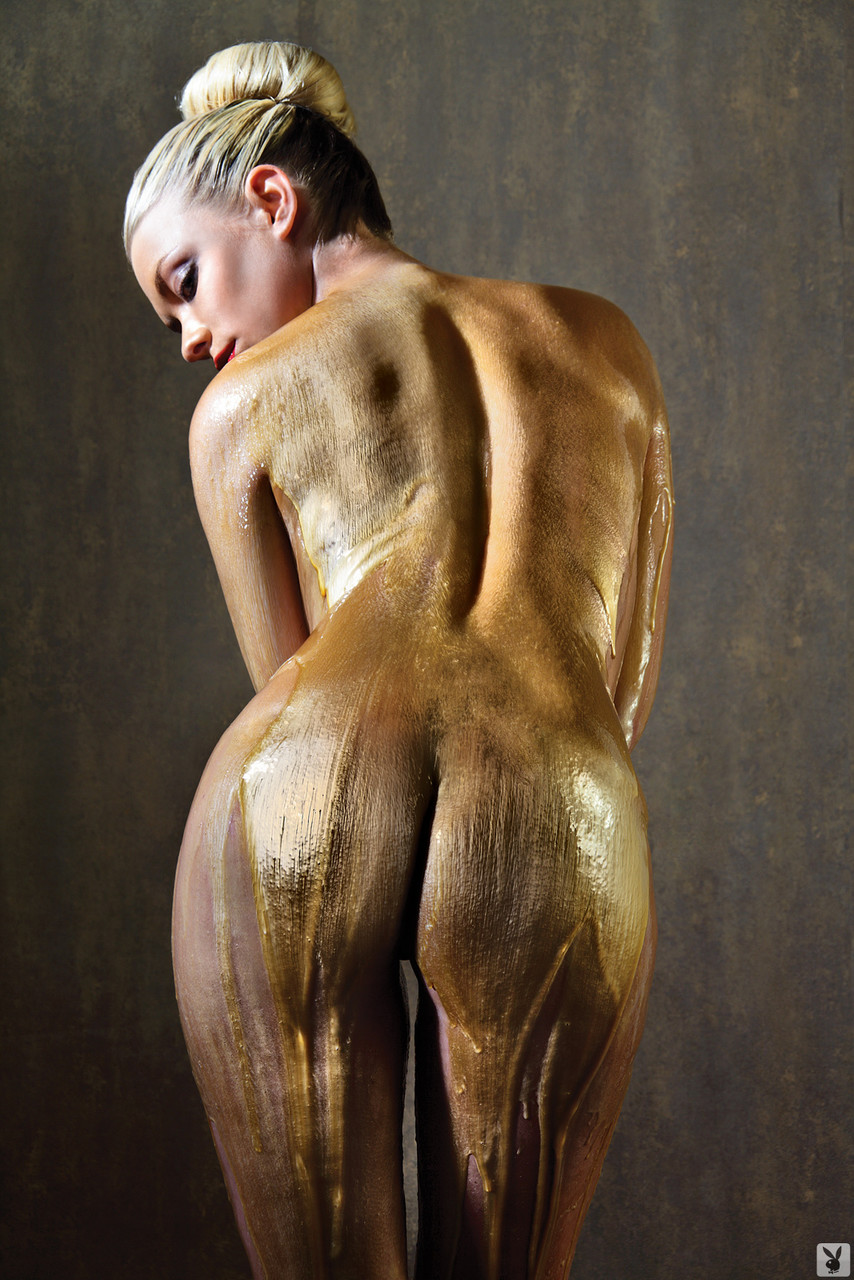 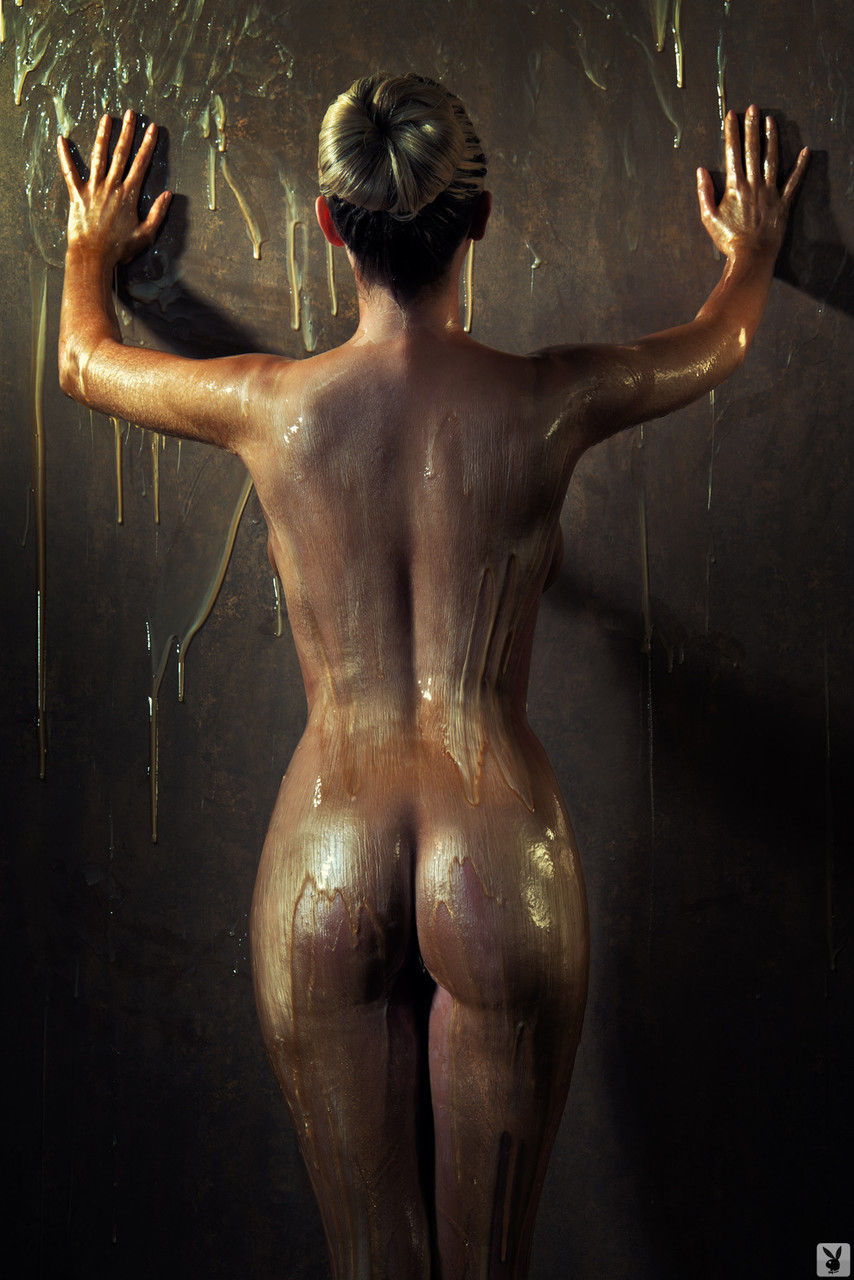 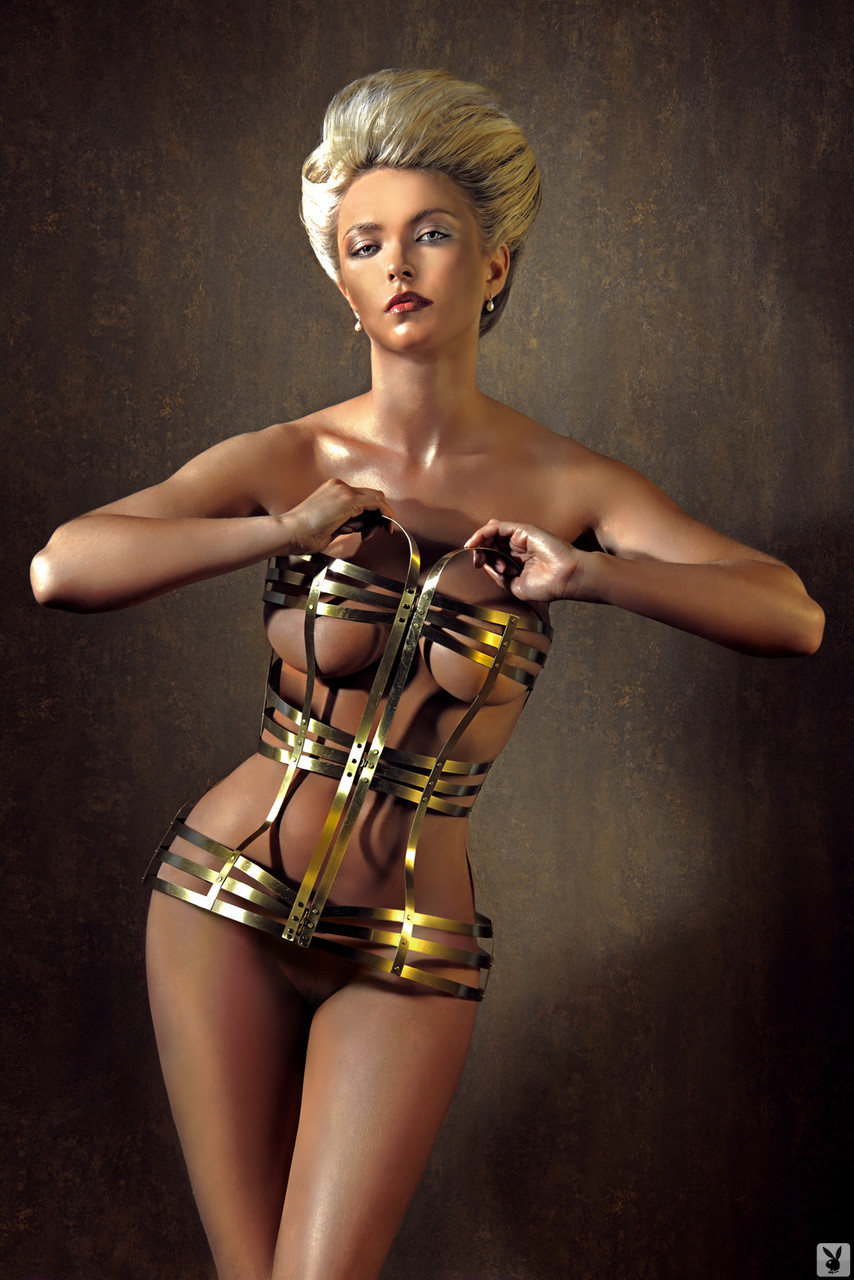 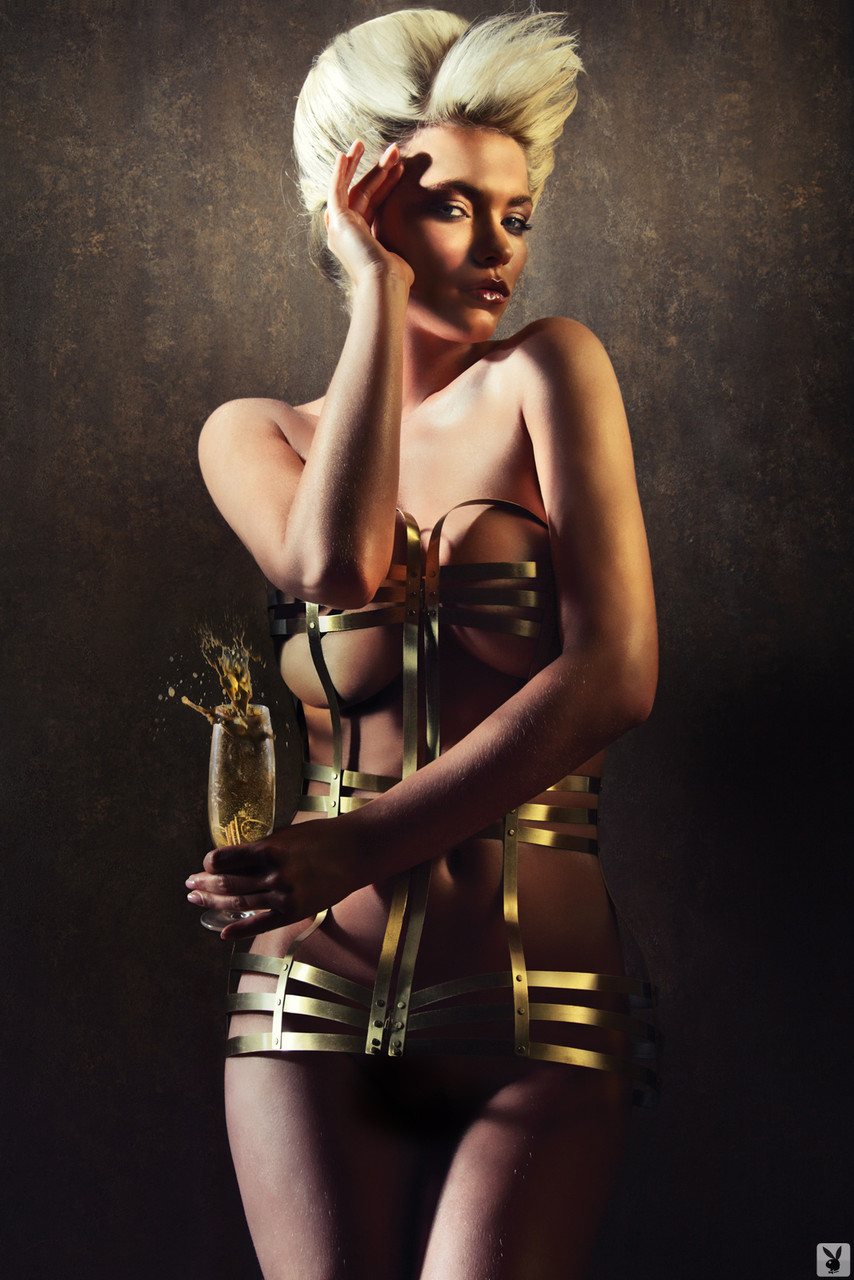 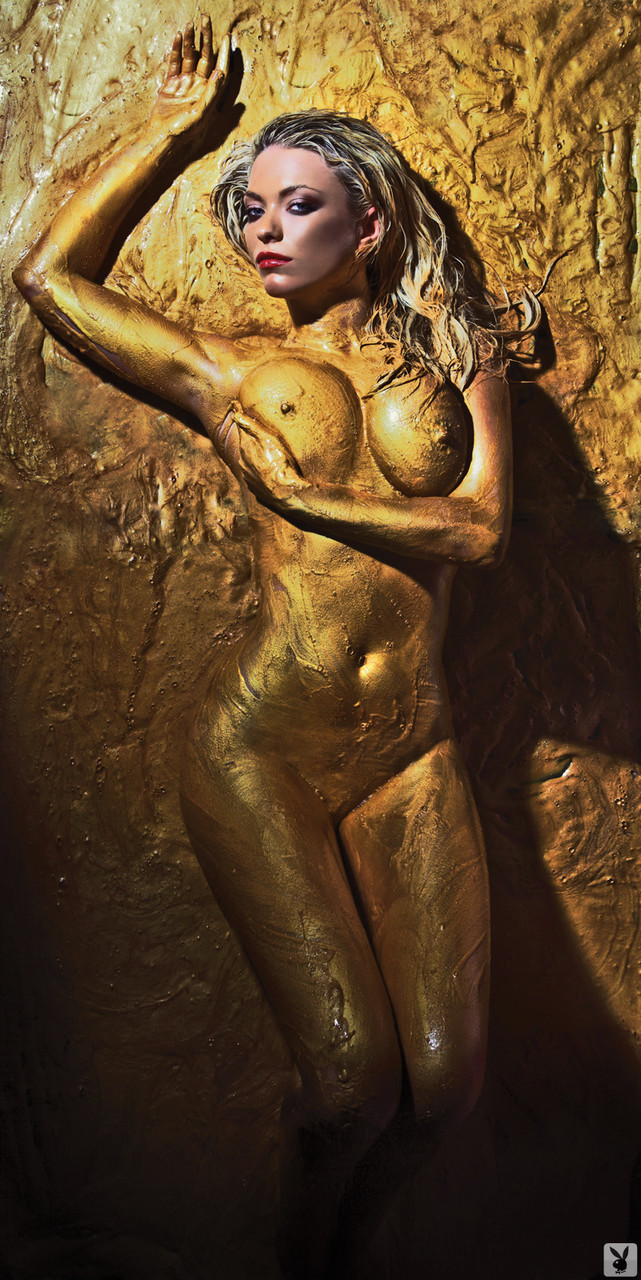 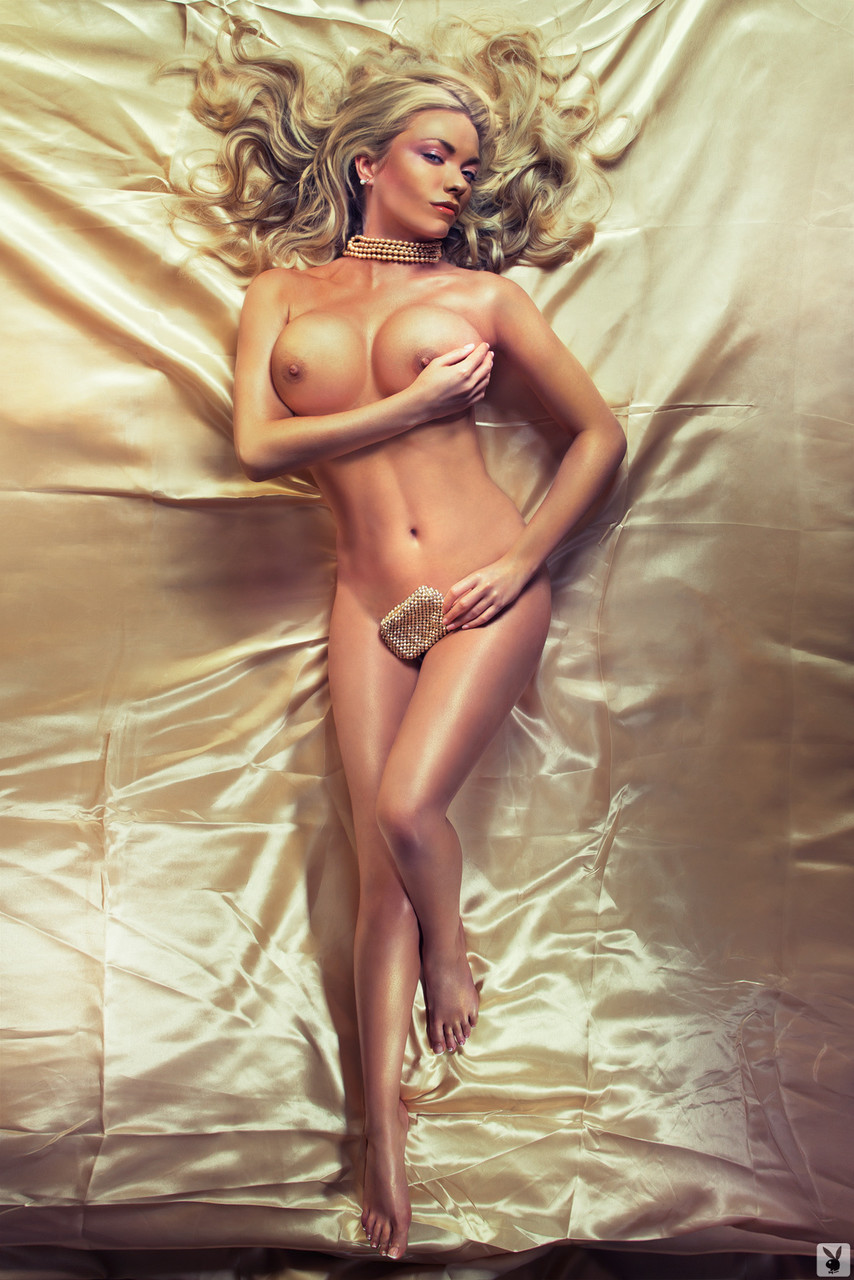 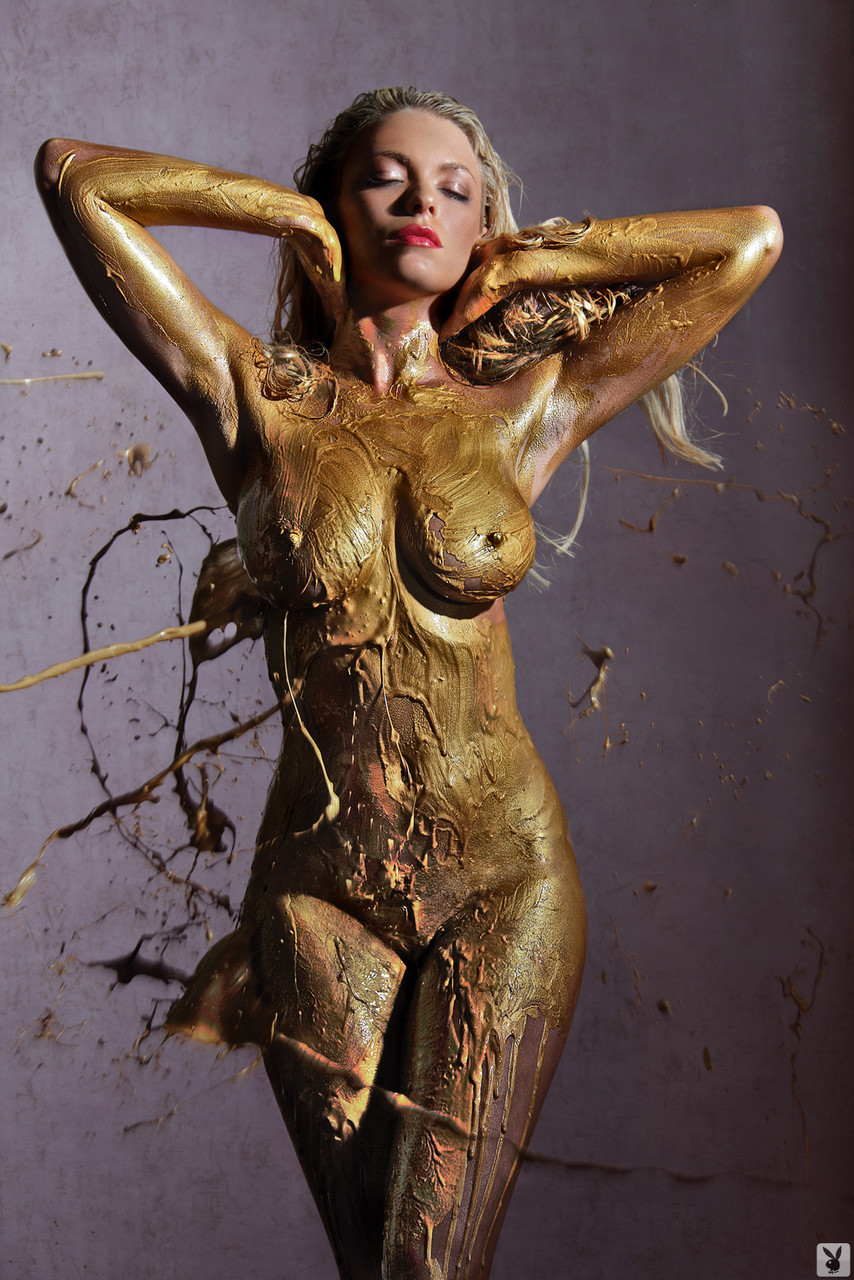