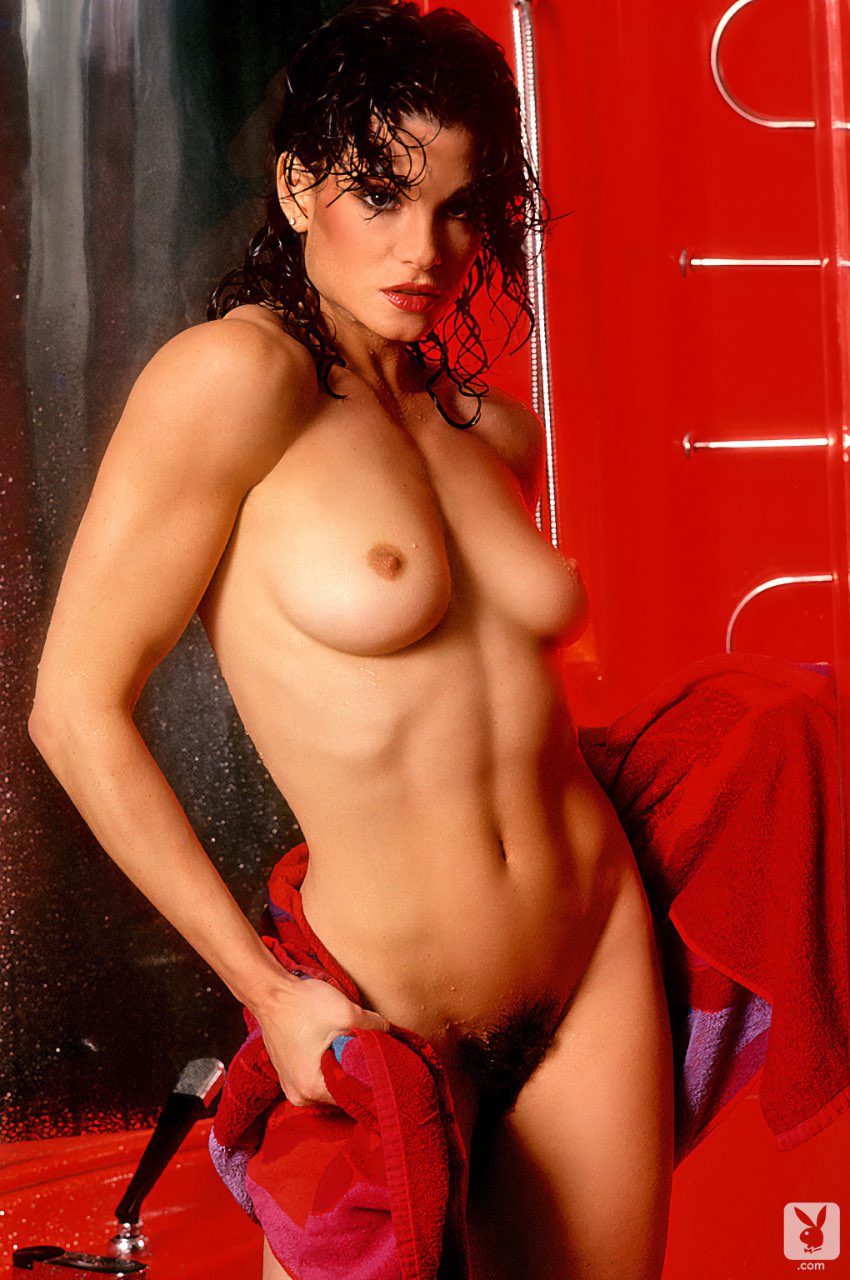 Lisa Lyon is an American bodybuilder, model, and actress. She was born on August 27, 1953 in Los Angeles, California, United States. Lisa Lyon's measurements are 34-23-36, she has natural breasts.

She is also known as Lisa Lyons.

Lisa Lyon was a featured Playboy model in October 1980.

Lisa Lyon is one of female bodybuilding's pioneers. In 1979 became the first World Women's Bodybuilding champion. She was inducted into the IFBB Hall of Fame in 2000 for being a one-woman media-relations activist on behalf of the sport and Elevating bodybuilding to the level of fine art.

Lisa Lyon on Playboy Plus 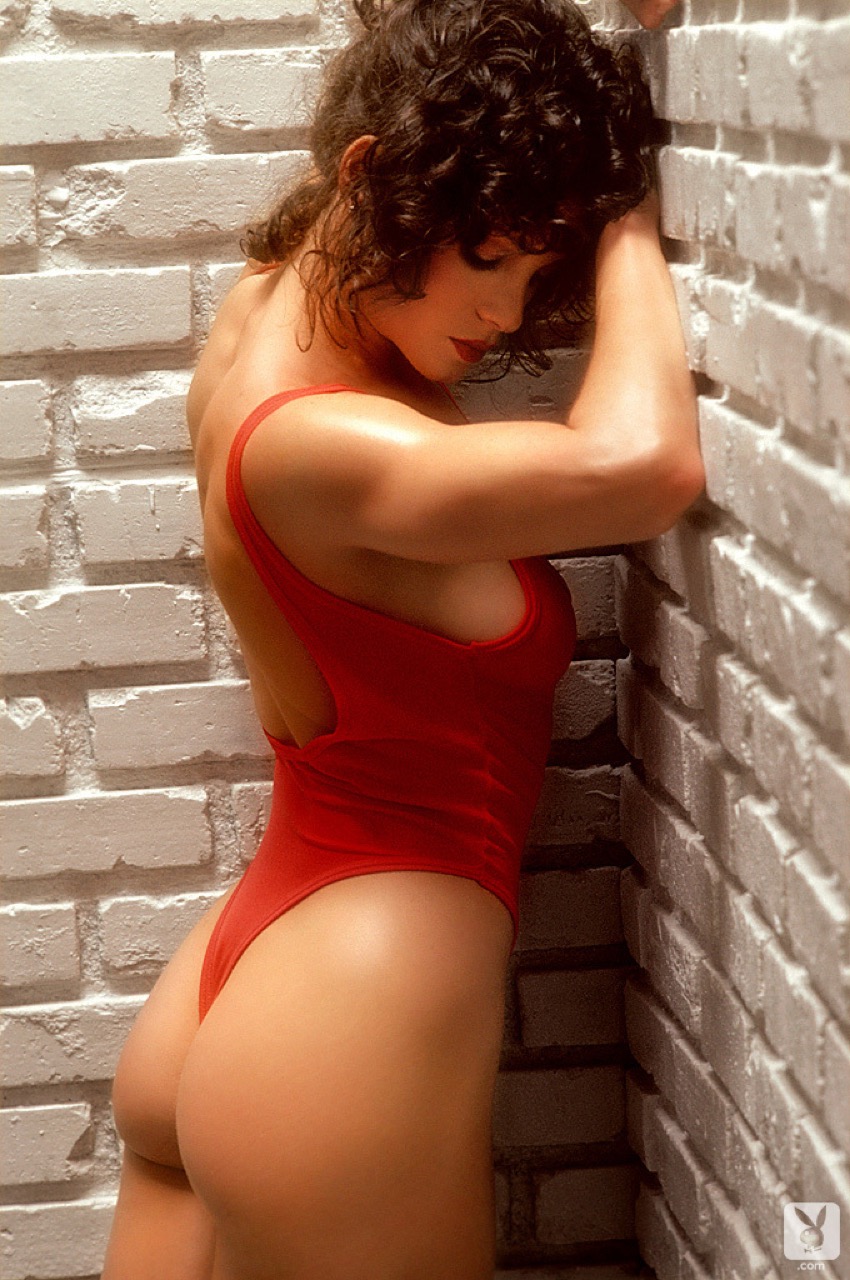 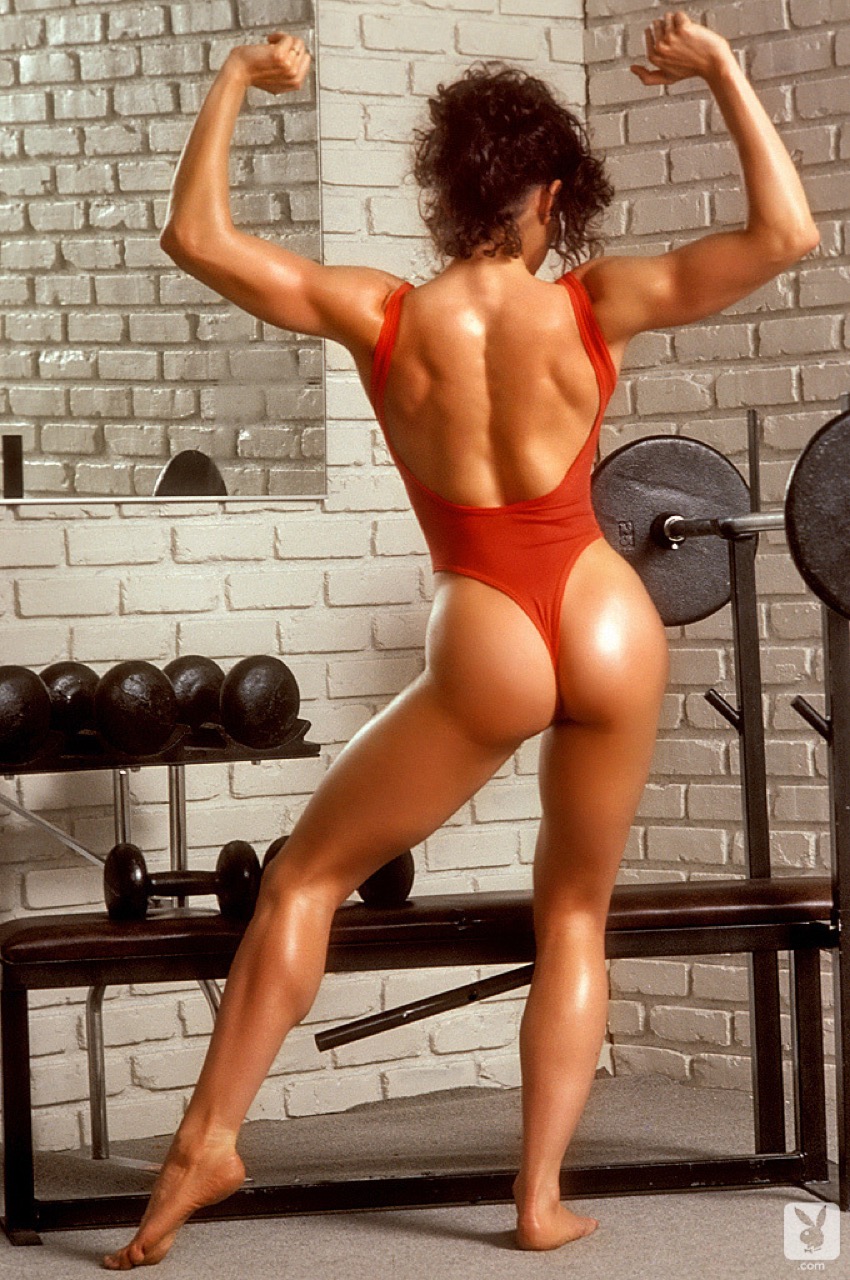 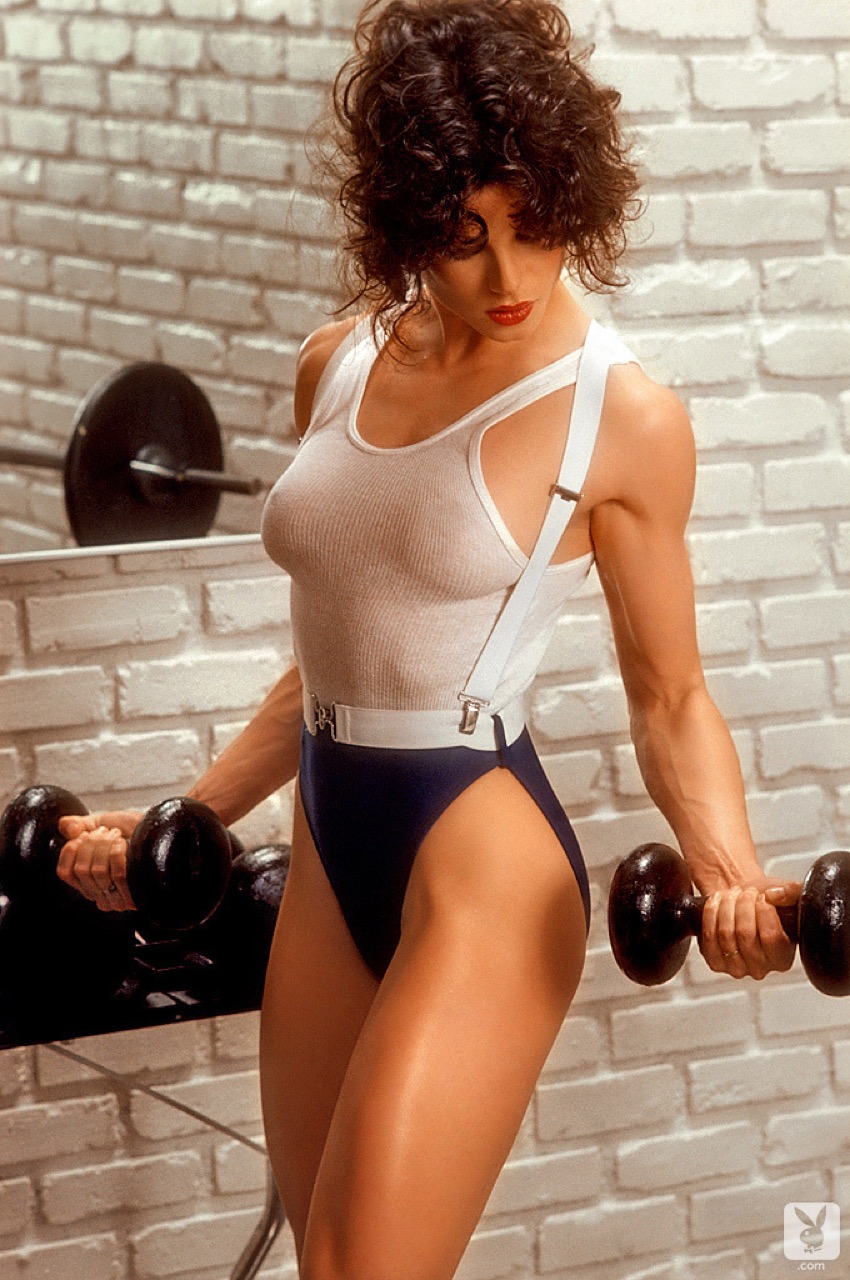 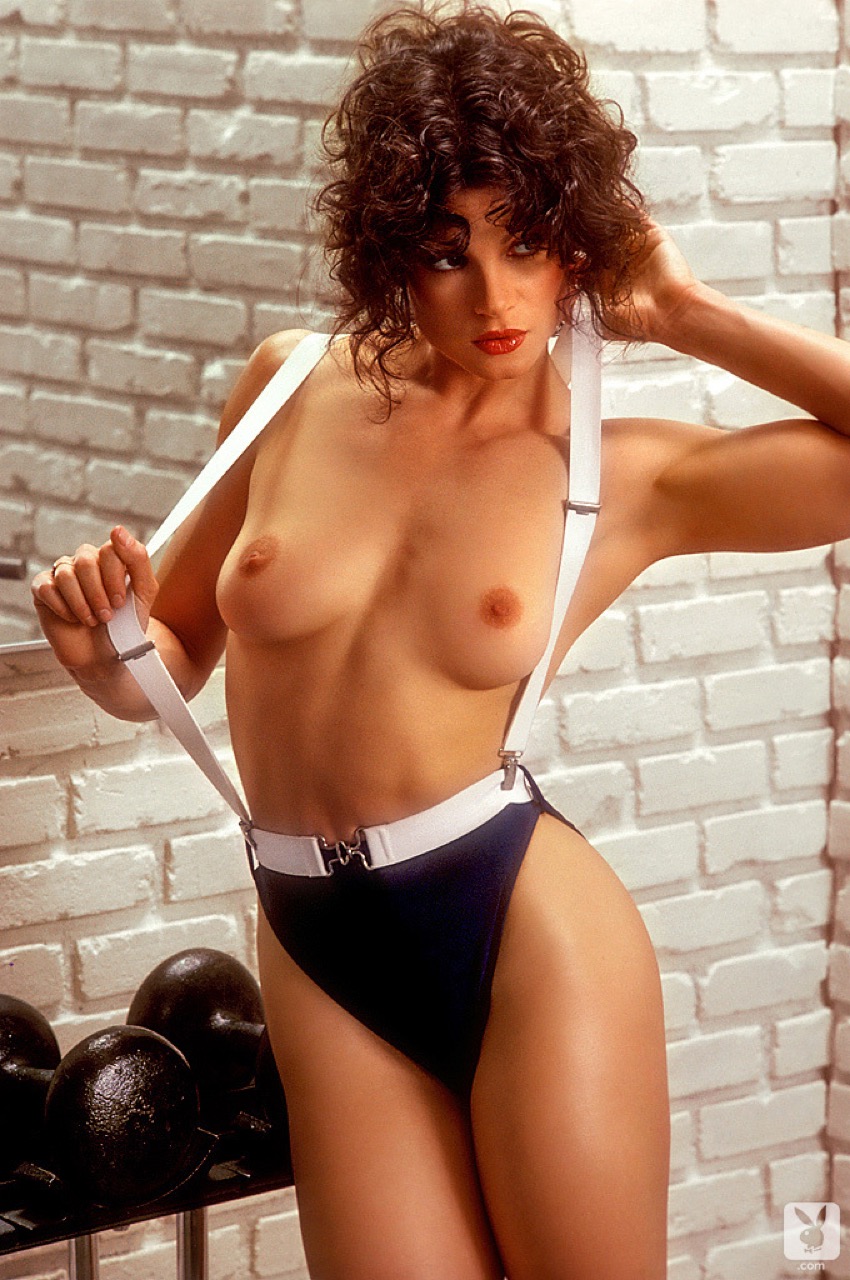 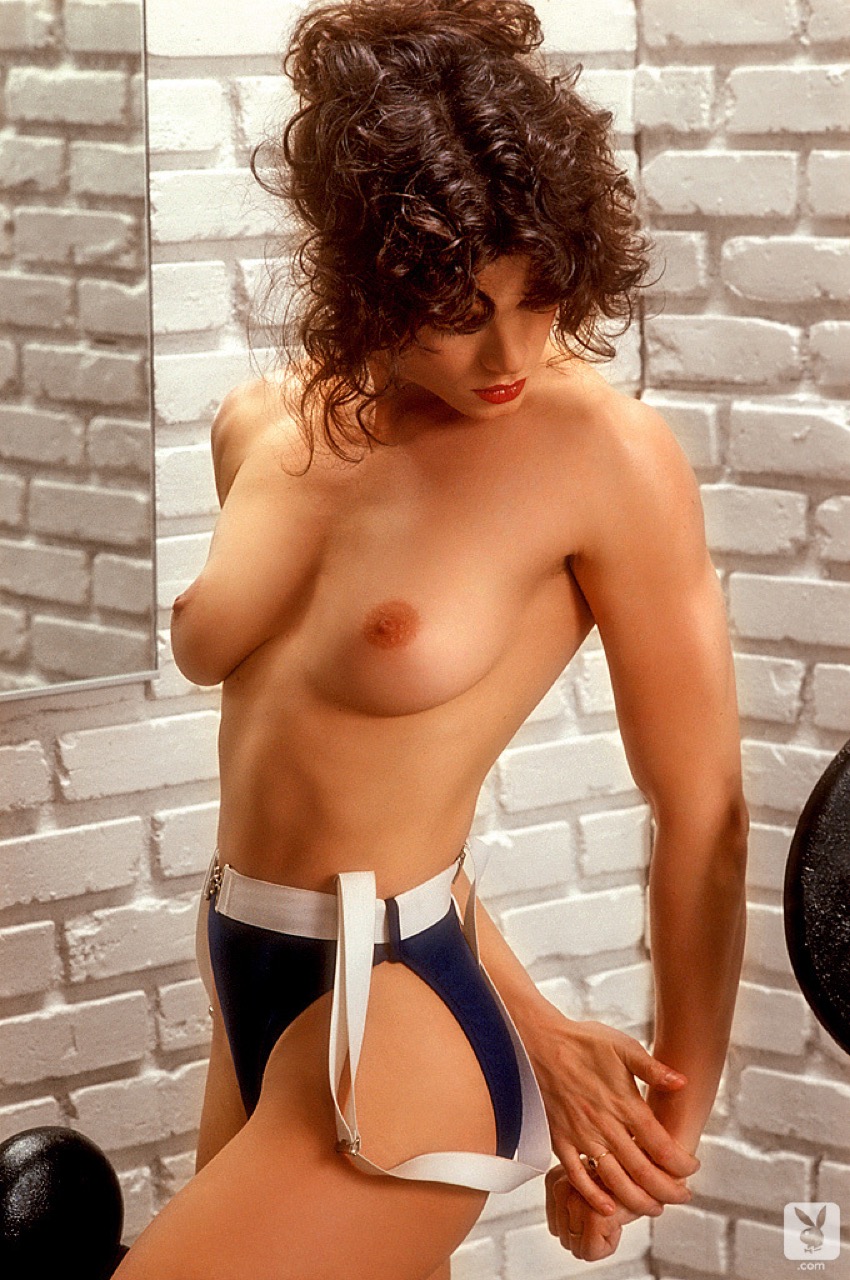 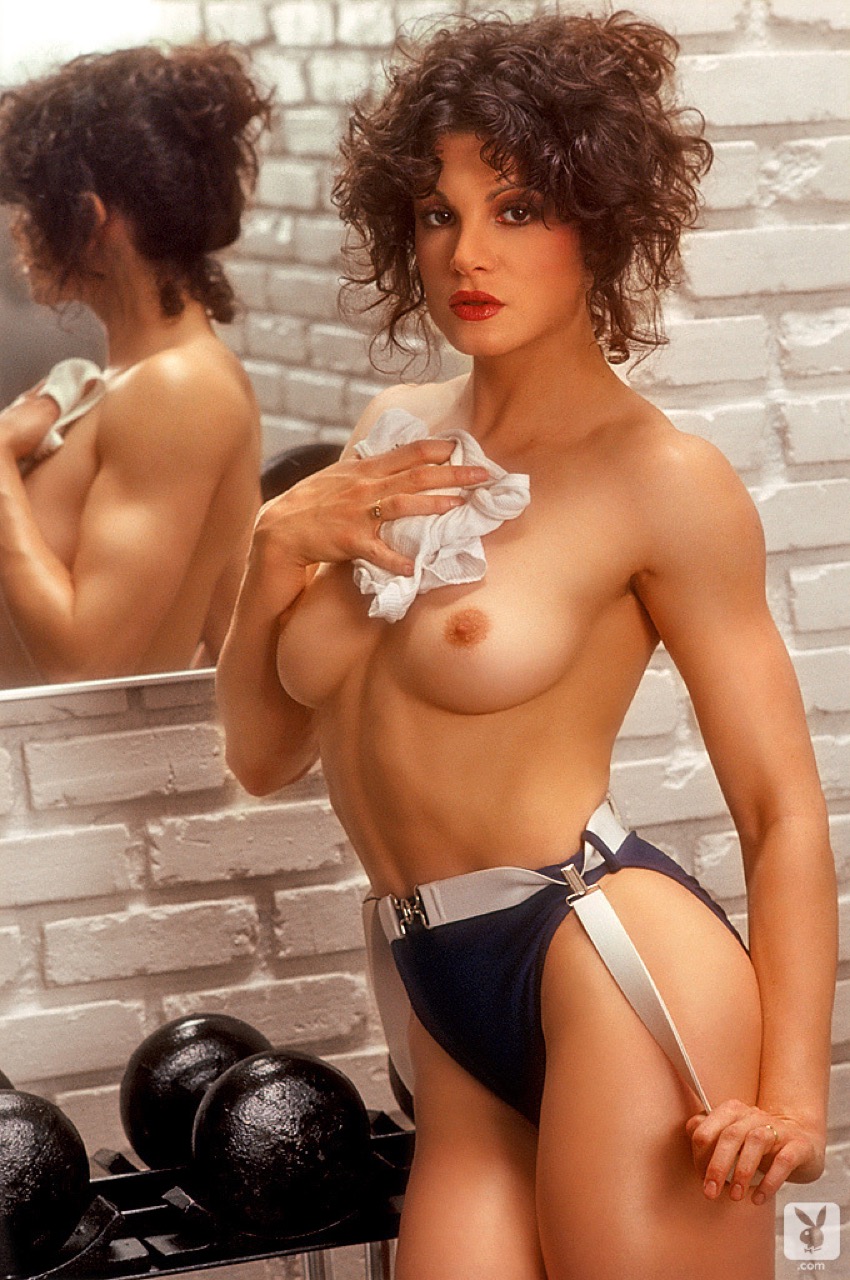 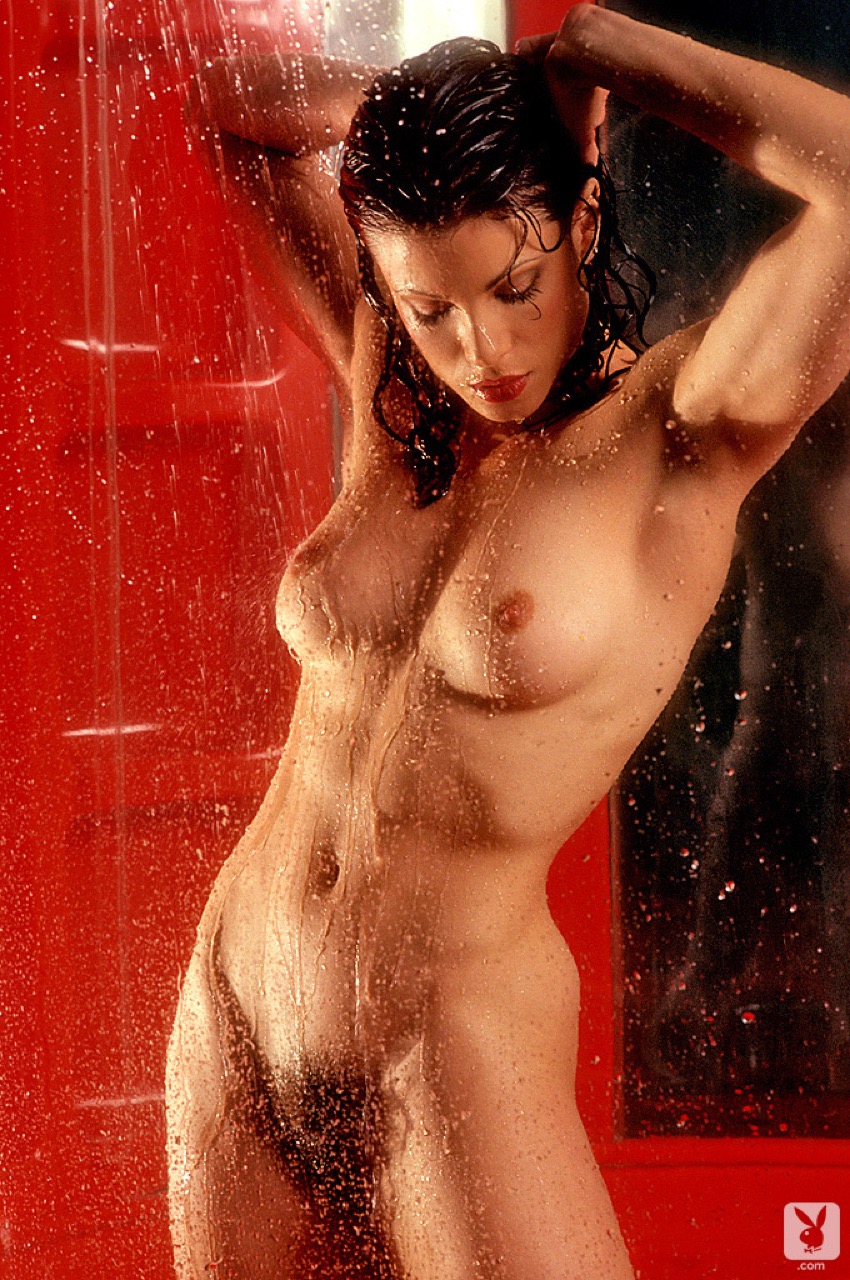 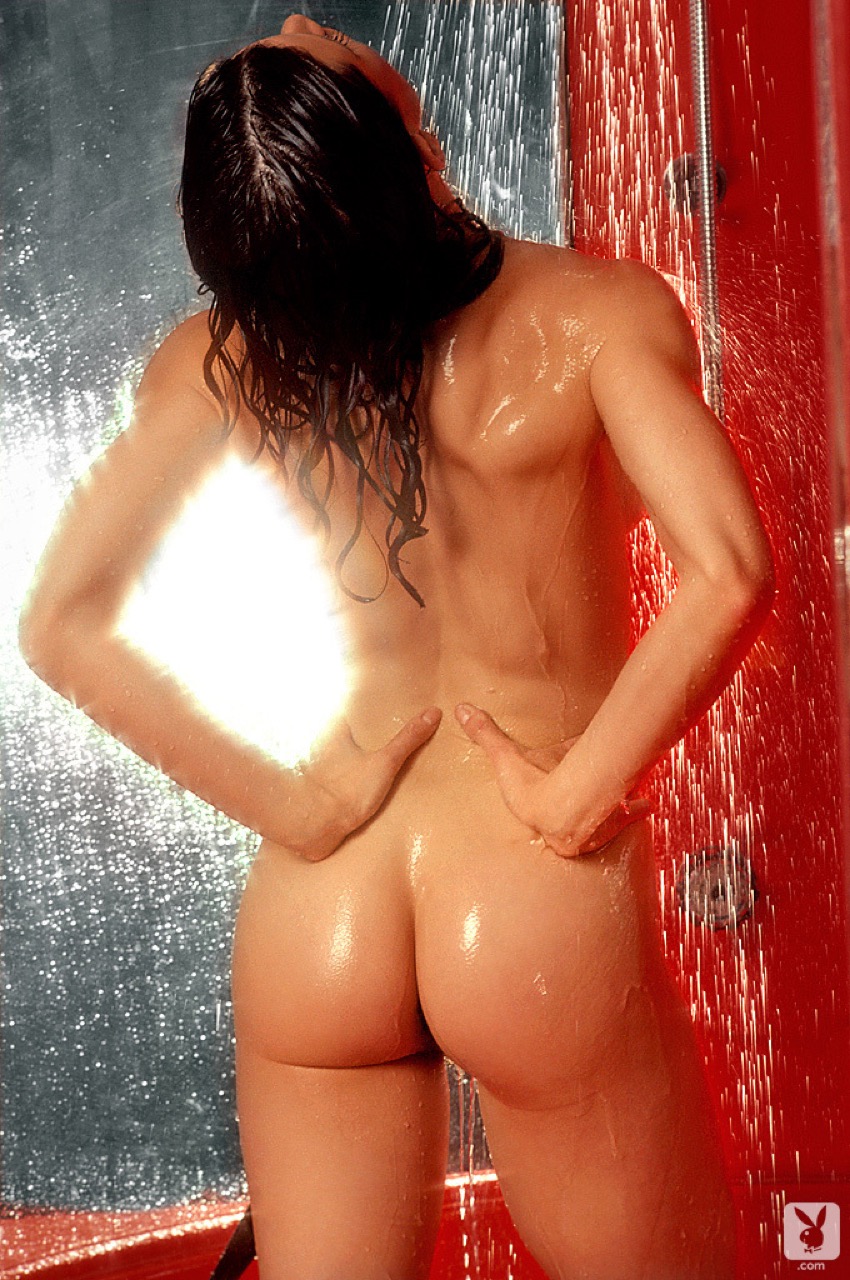 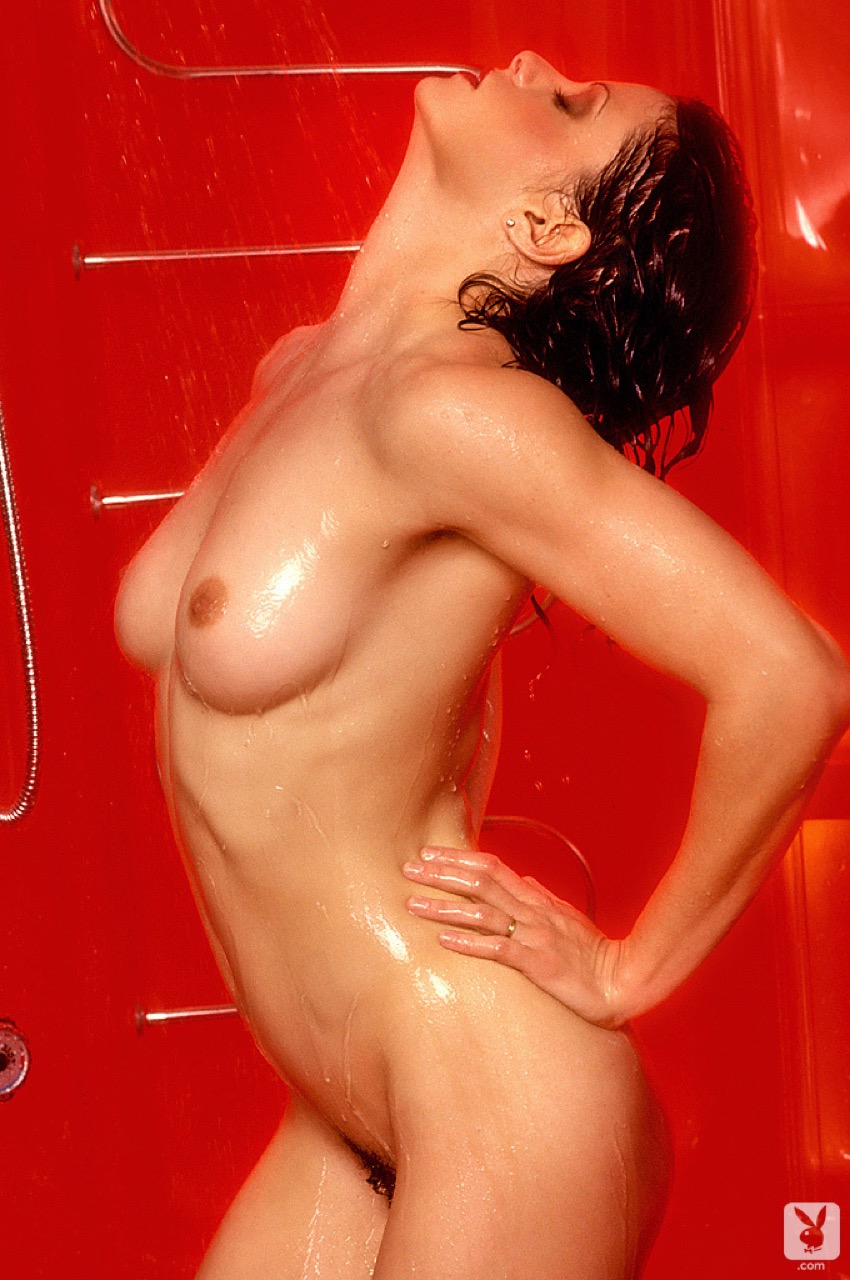 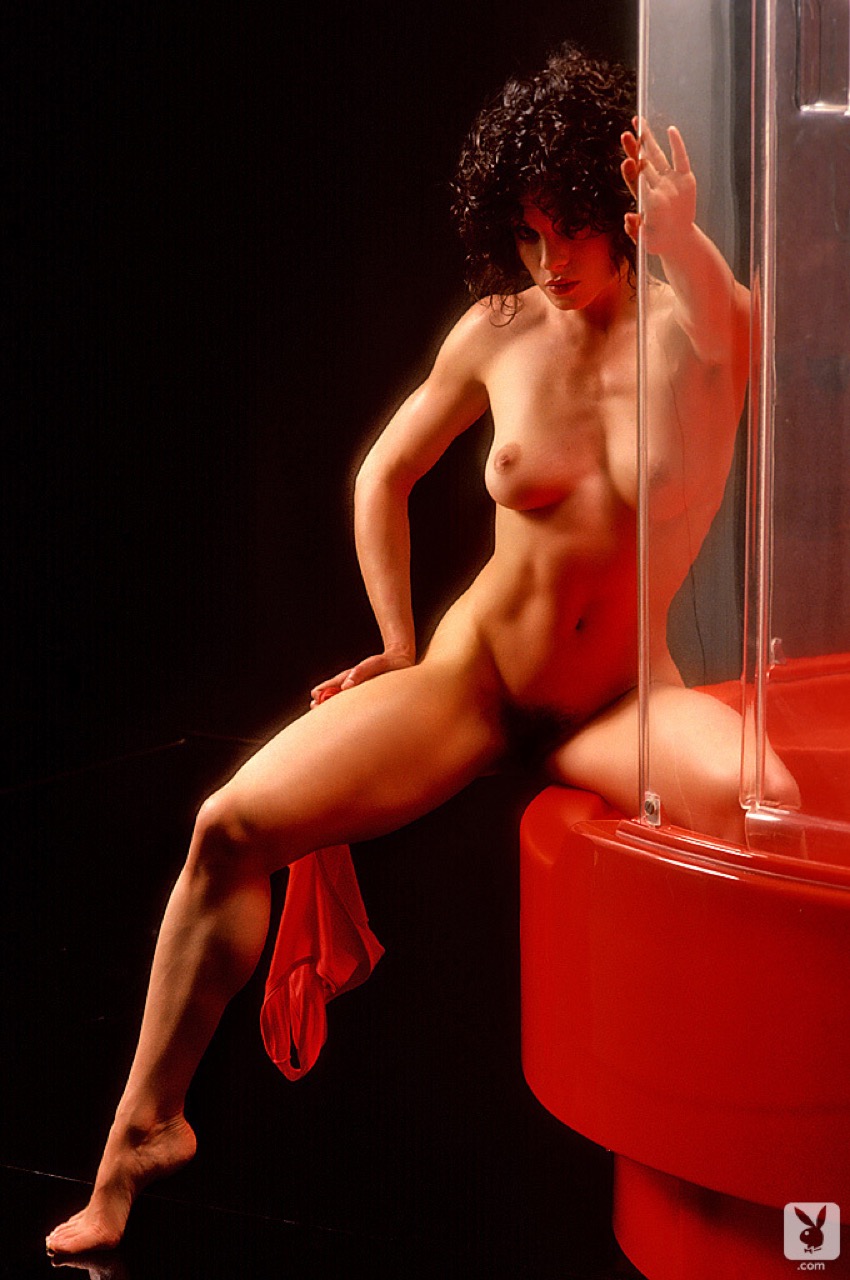