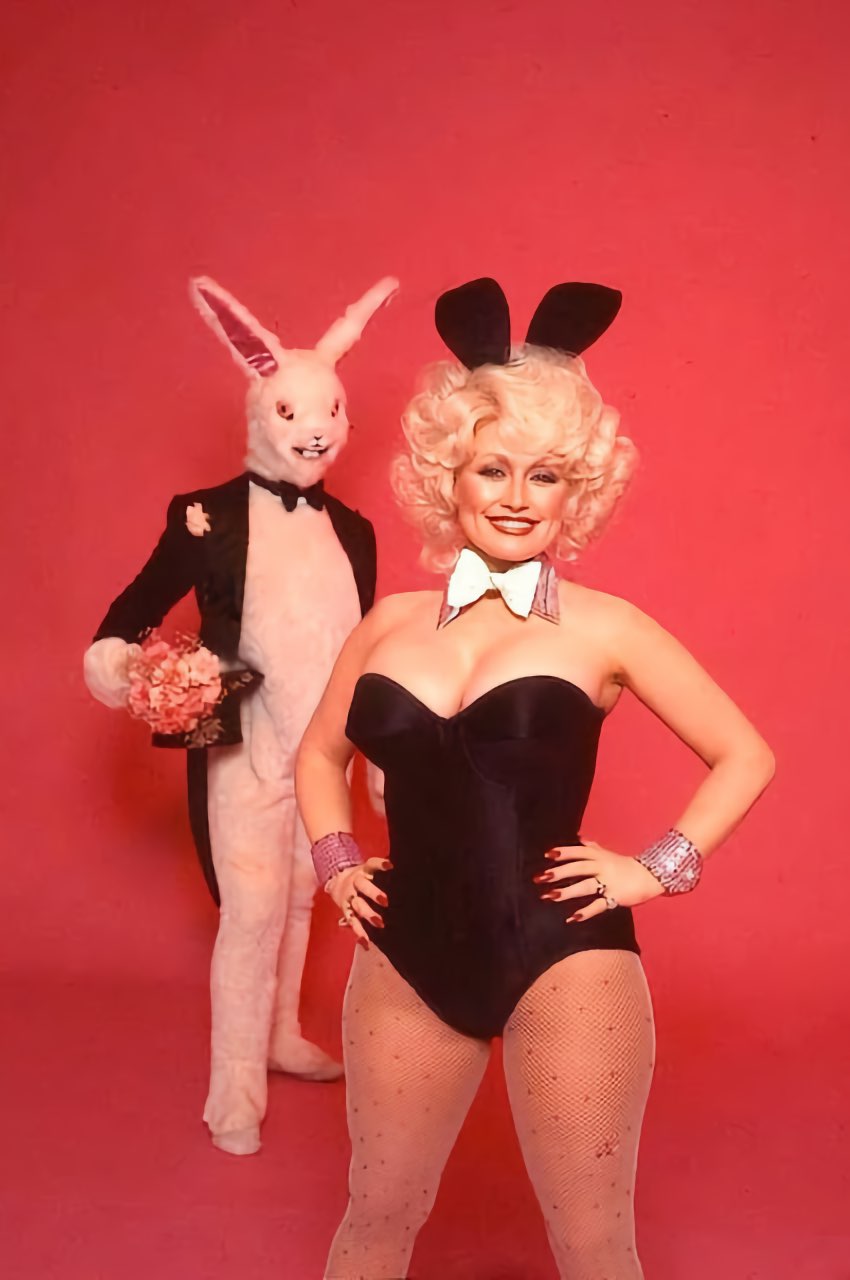 Dolly Parton is an American country singer, songwriter, and actress. She was born on January 19, 1946 in Sevierville, Tennessee, United States. Her birth name is Dolly Rebecca Parton. Dolly Parton's measurements are 40-20-36, she has enhanced breasts.

Dolly Parton was a featured Playboy model in October 1978.

Throughout her career, Dolly Parton has been world-renowned for her large breasts. In 1989 when she guest-hosted Saturday Night Live, she participated in a self-deprecating sketch that parodied science fiction exploitation films: an alien race of excessively large-breasted women teased her about the fact that her breasts were comparatively small, "merely the size of melons". In 1994, she told Vogue magazine that her measurements were 40-20-36. Parton turned down several offers to pose nude for Playboy magazine, but did appear on the cover of the October 1978 issue wearing a Playboy bunny outfit, complete with ears. However, she jokes that she told Playboy she would pose naked on her 100th birthday. During the 1980's, Parton augmentated her breasts with breast implants because of weight loss. In 2005, Parton said that her breasts are heavy and her back can't handle the weight of her chest.

Dolly Parton on Playboy Plus 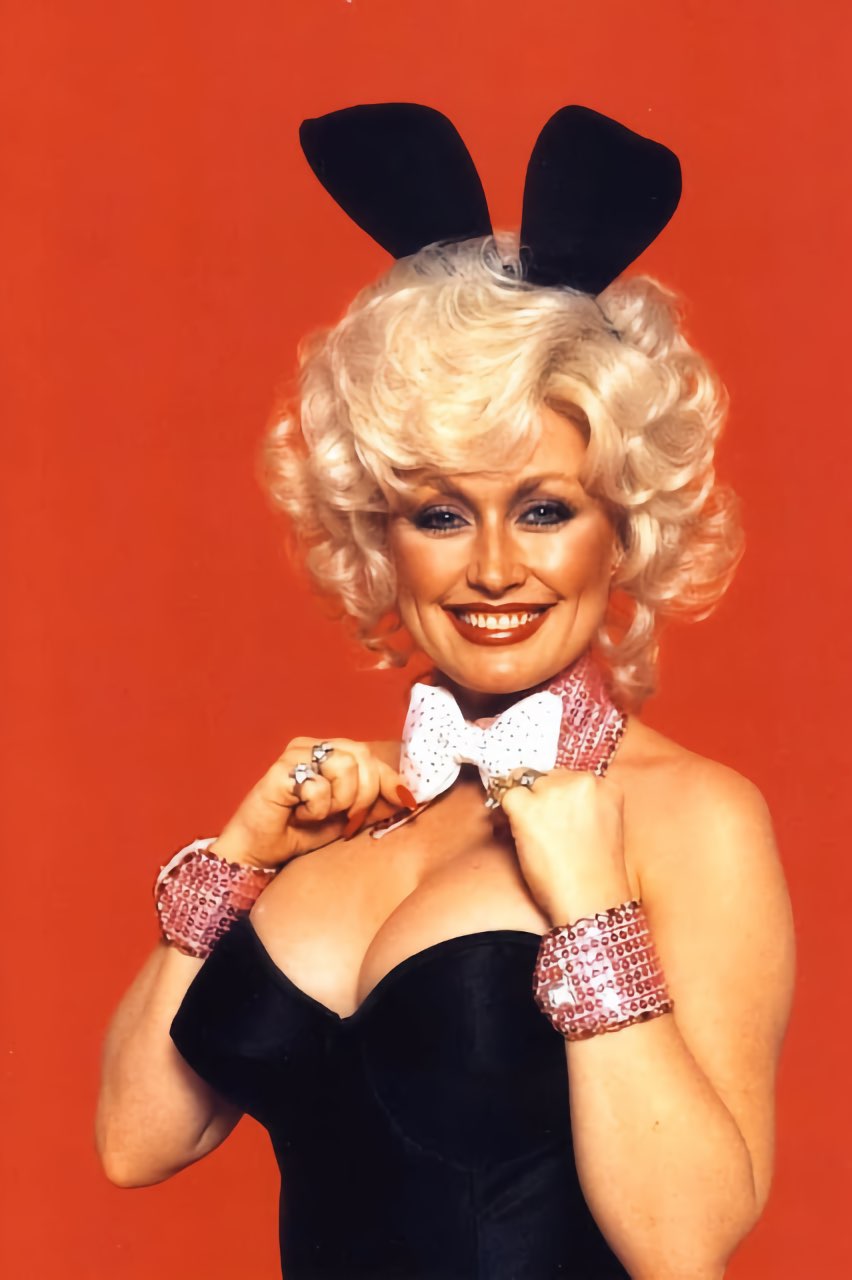 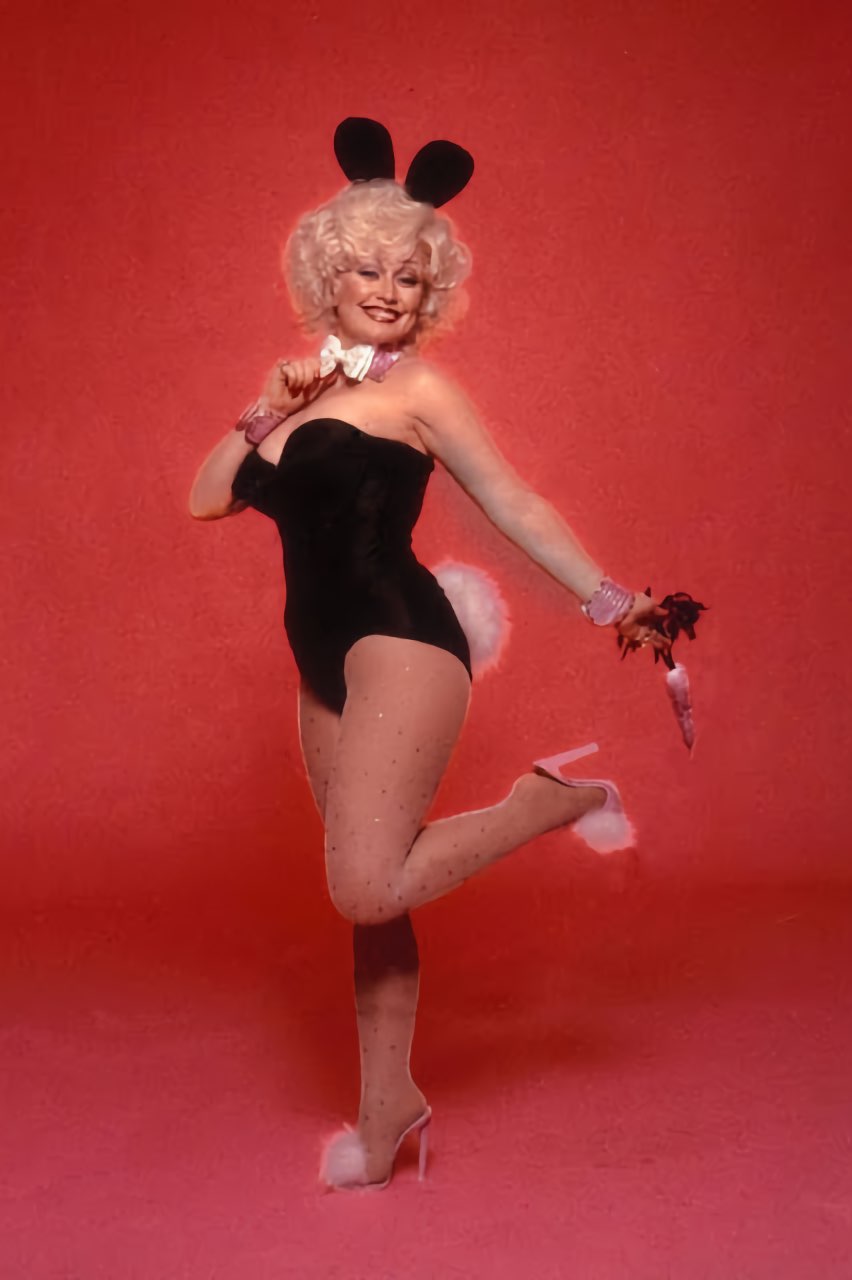 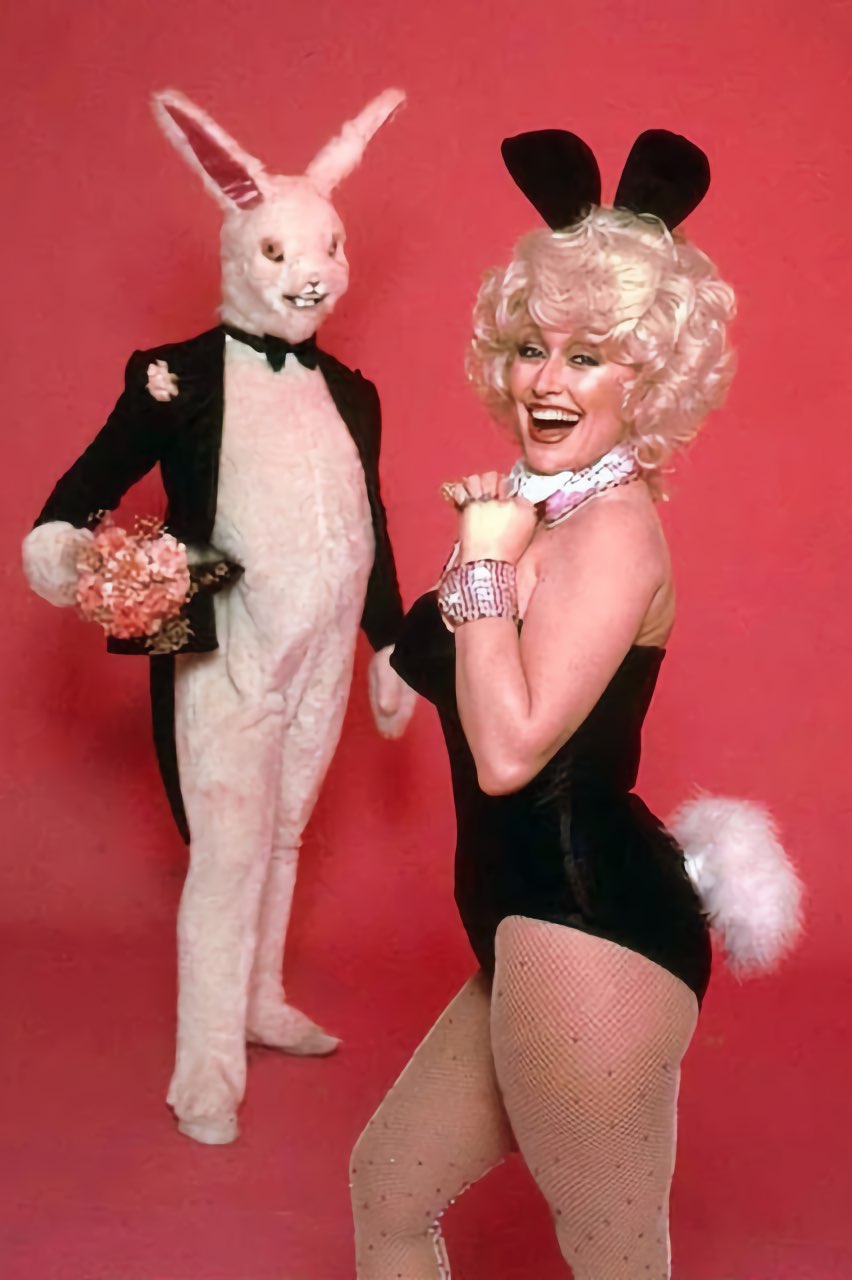 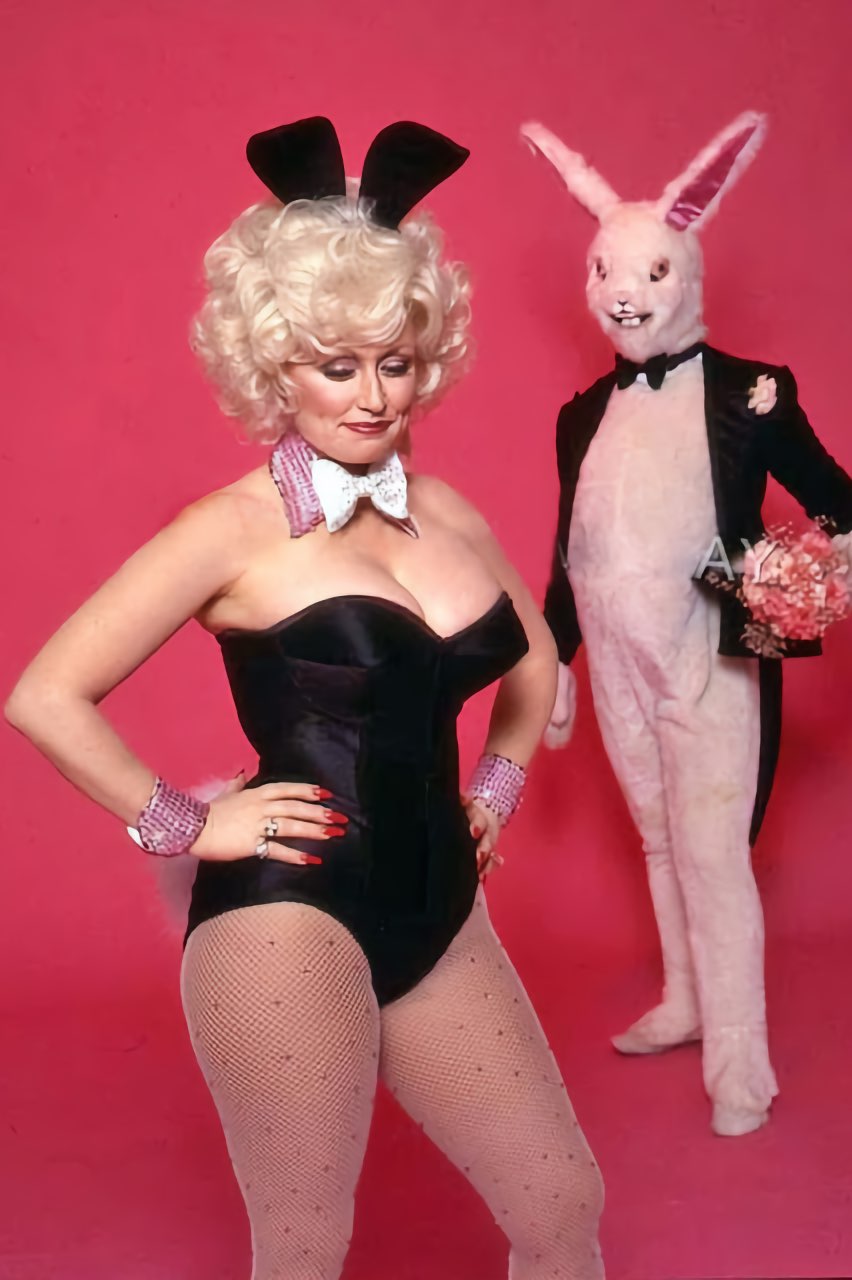 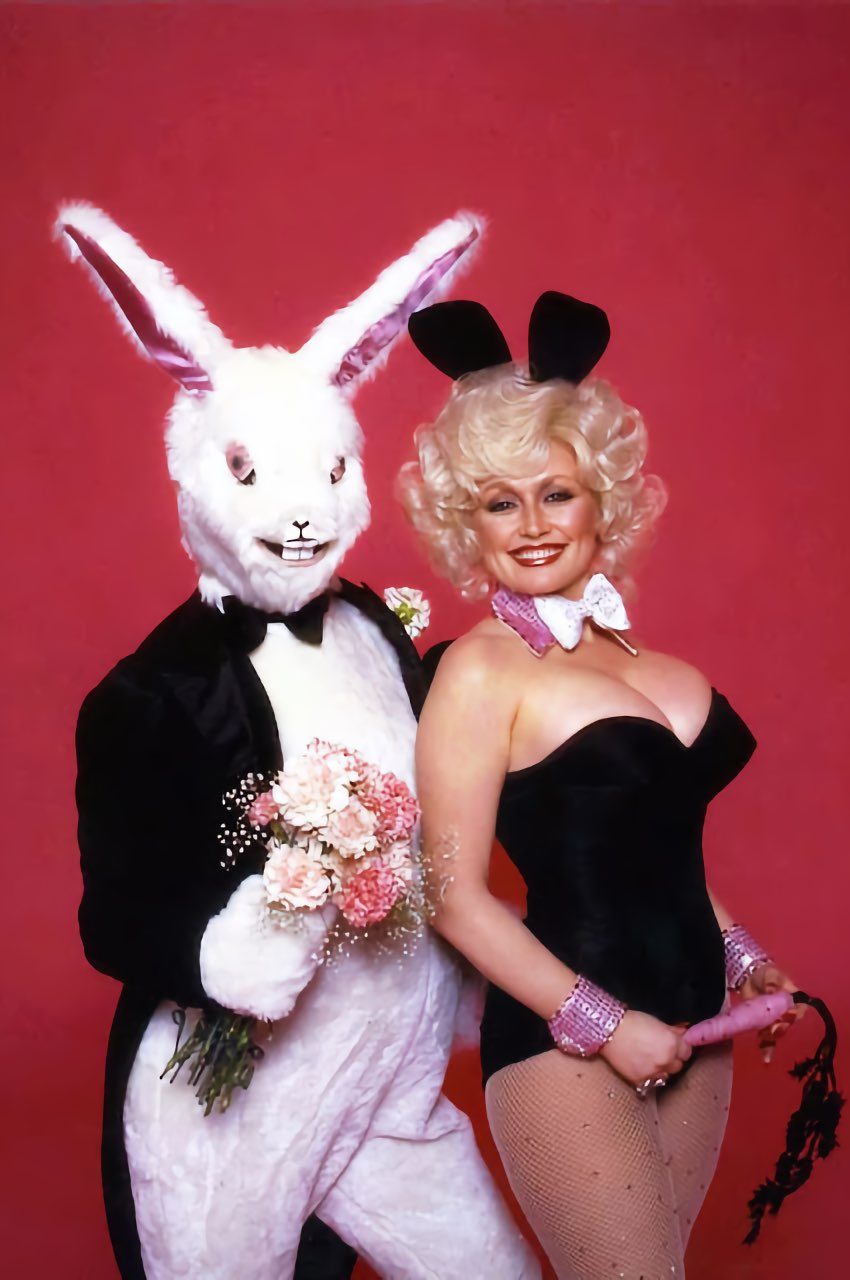 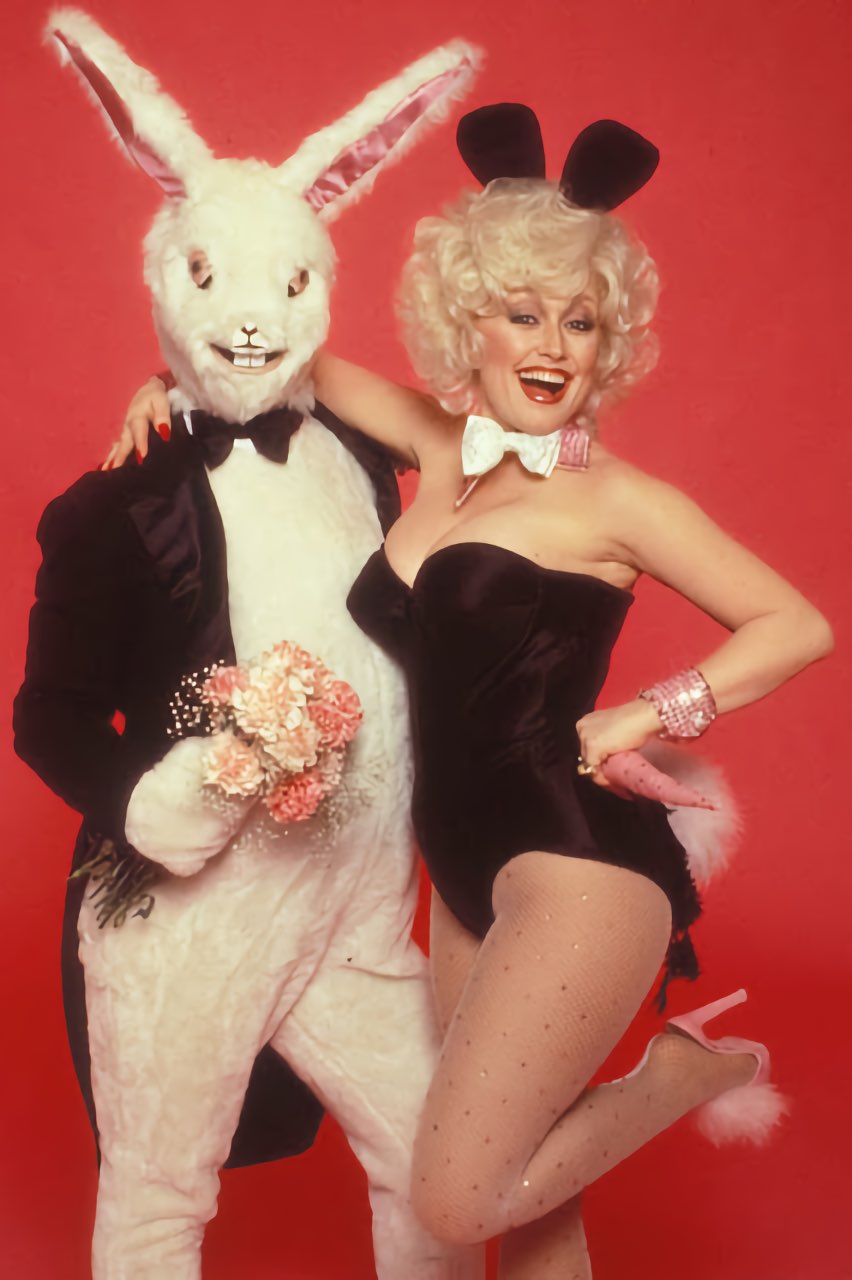 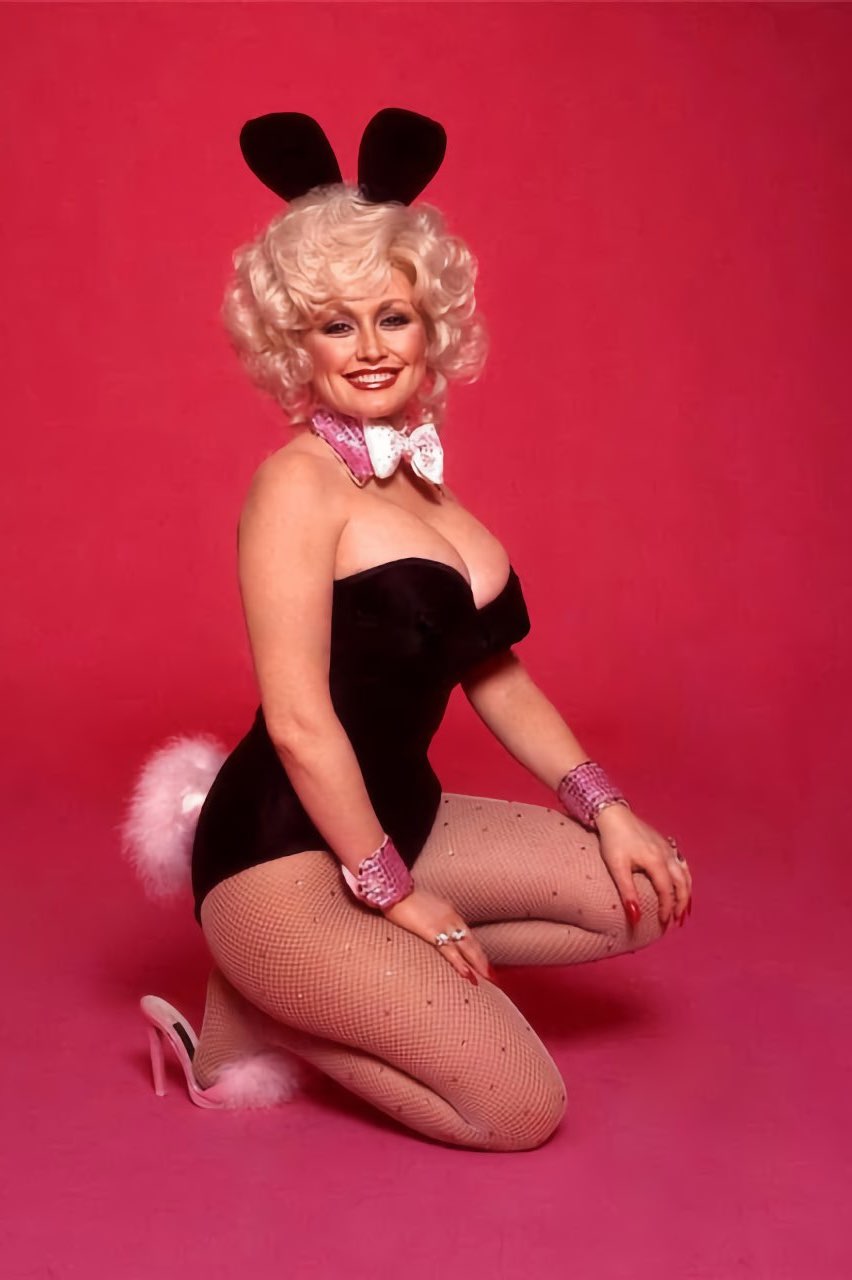 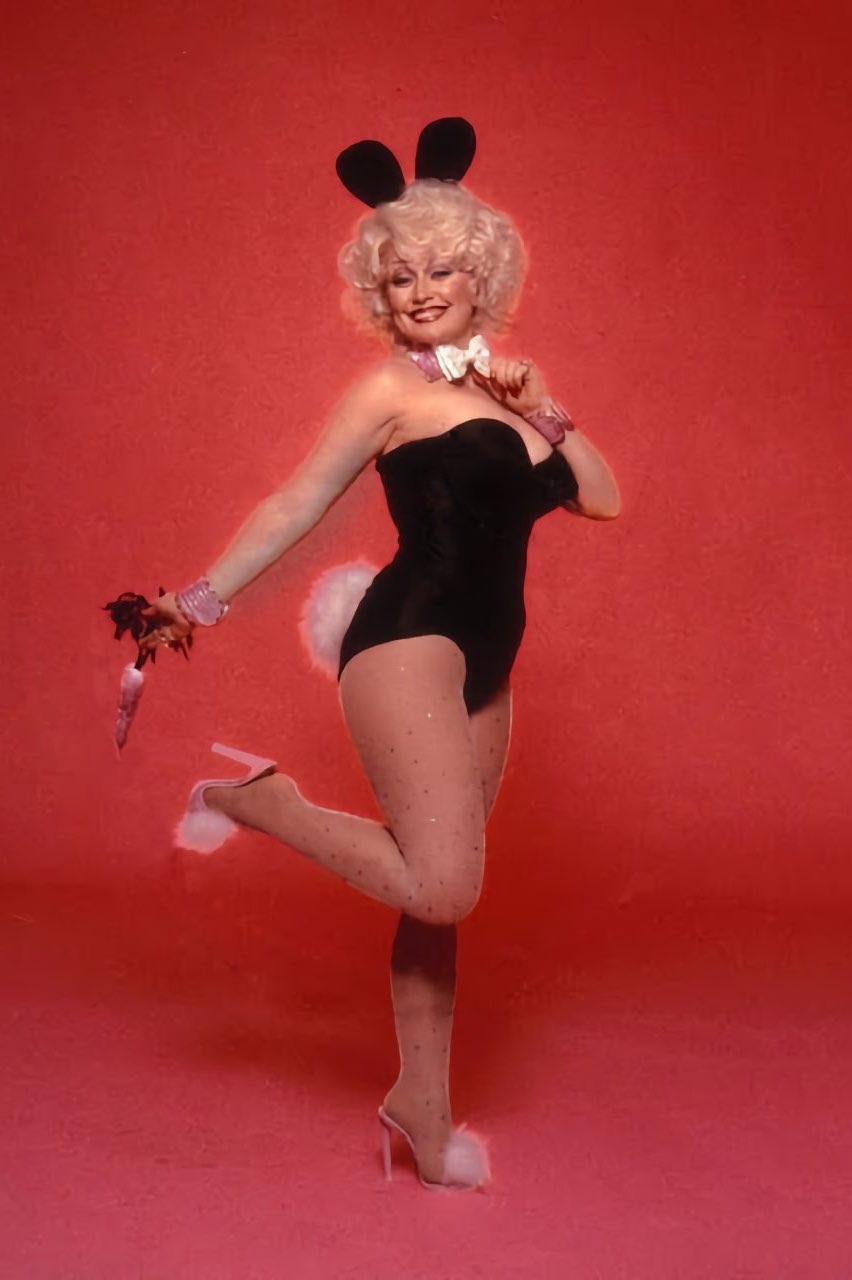 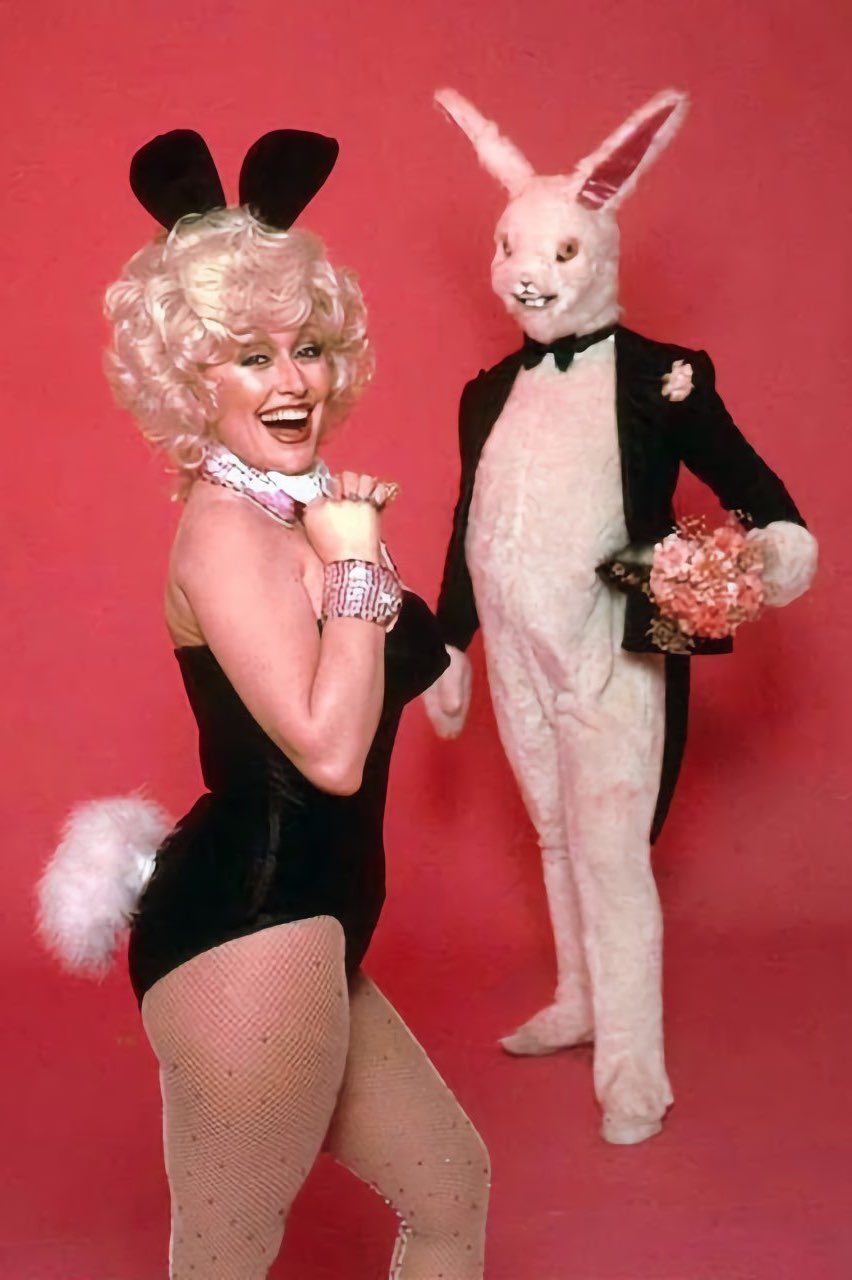