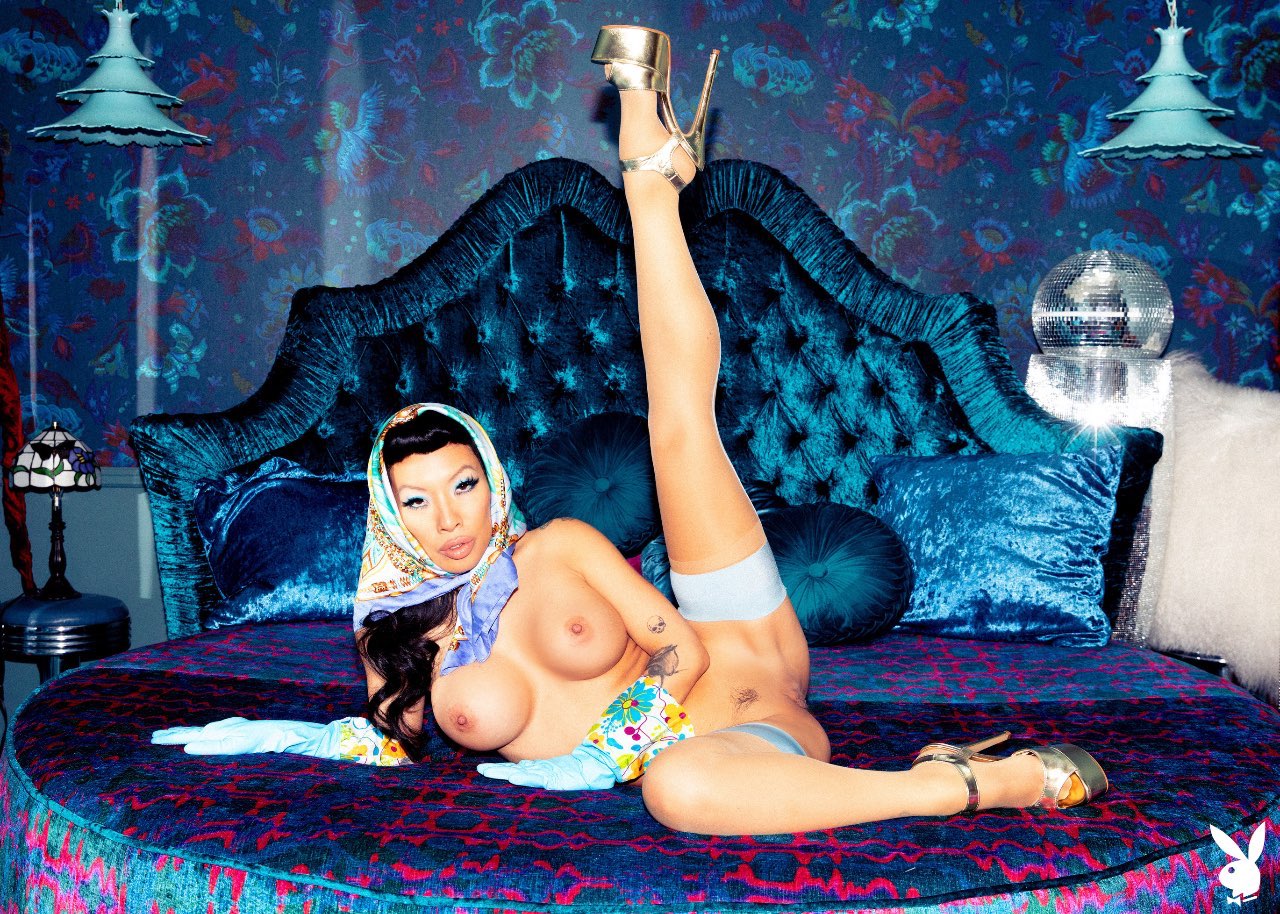 Asa Akira was a featured Playboy model in October 2022.

Akira is of Japanese descent. Her first boy-girl scene was with Travis Knight for Gina Lynn Productions. Akira received several award nominations for her role in David Aaron Clark's 2009 film, Pure, in which she plays a telephonist at a fetish dungeon who has an affair with the head-mistress' husband. She made her appearance in more than 500 explicit adult movies.

Asa Akira on Playboy Plus 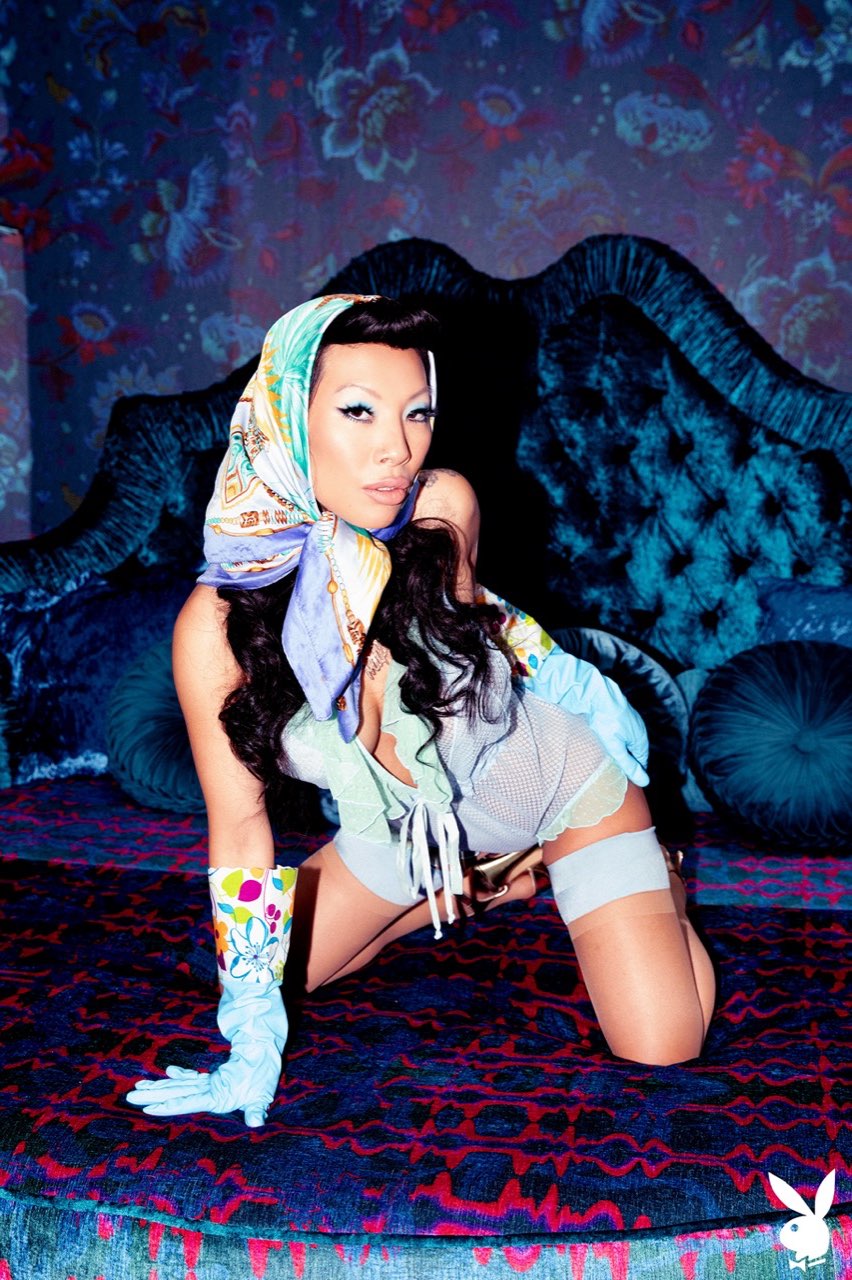 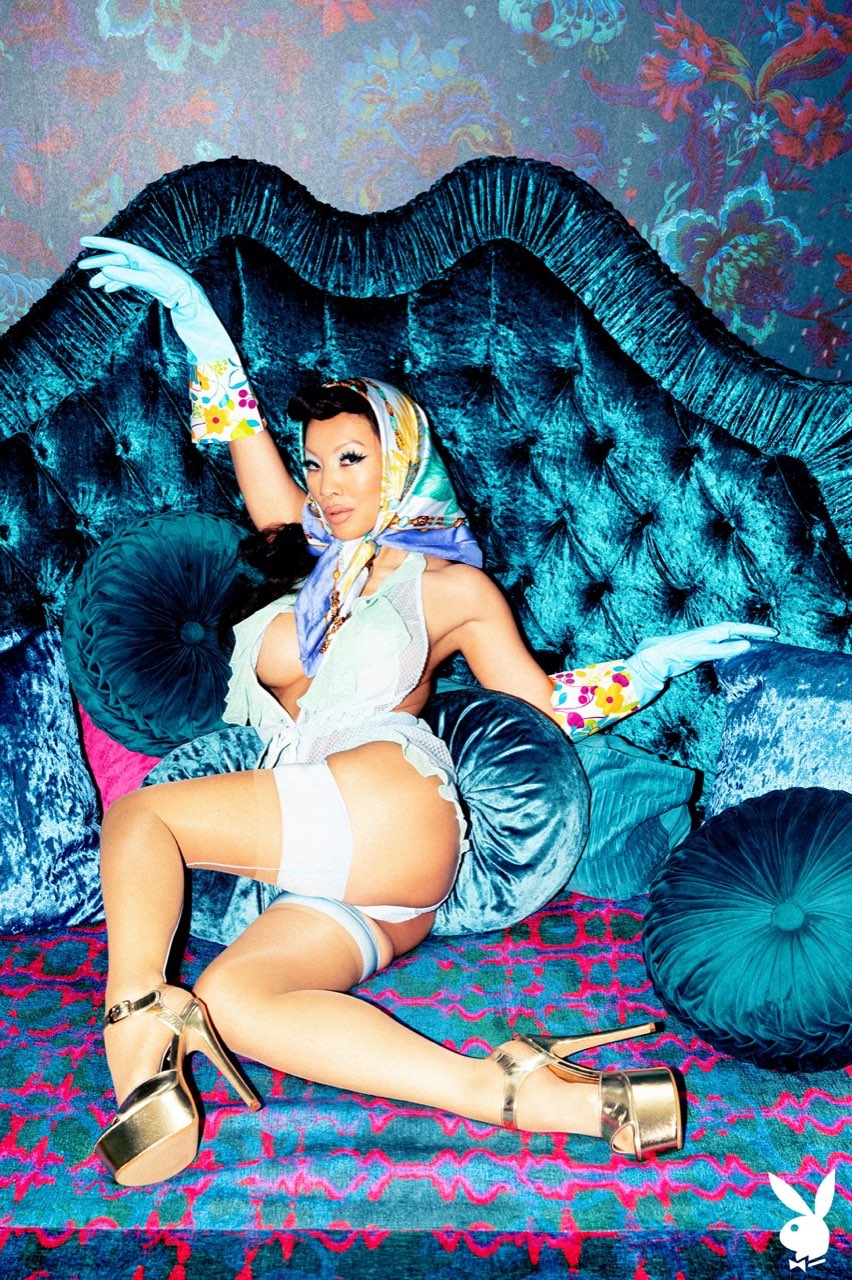 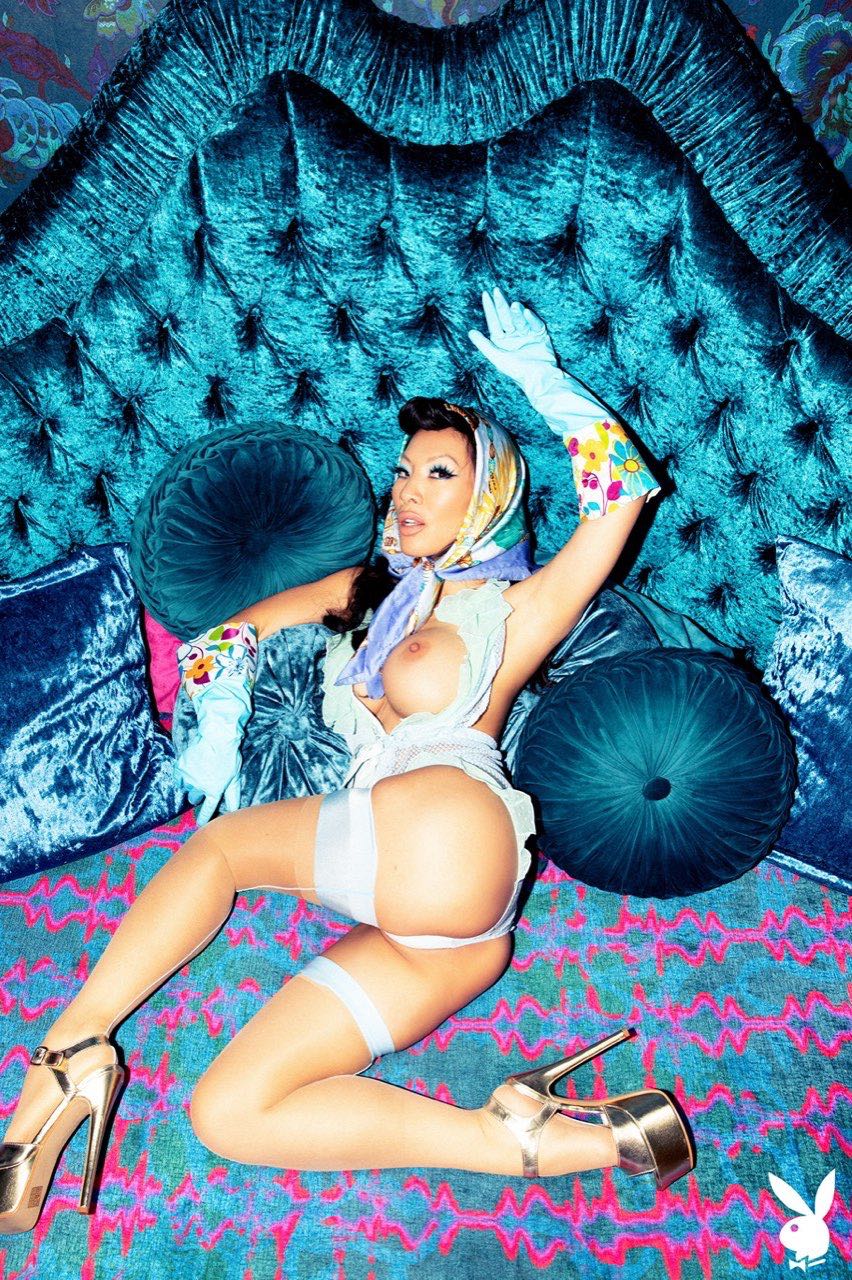 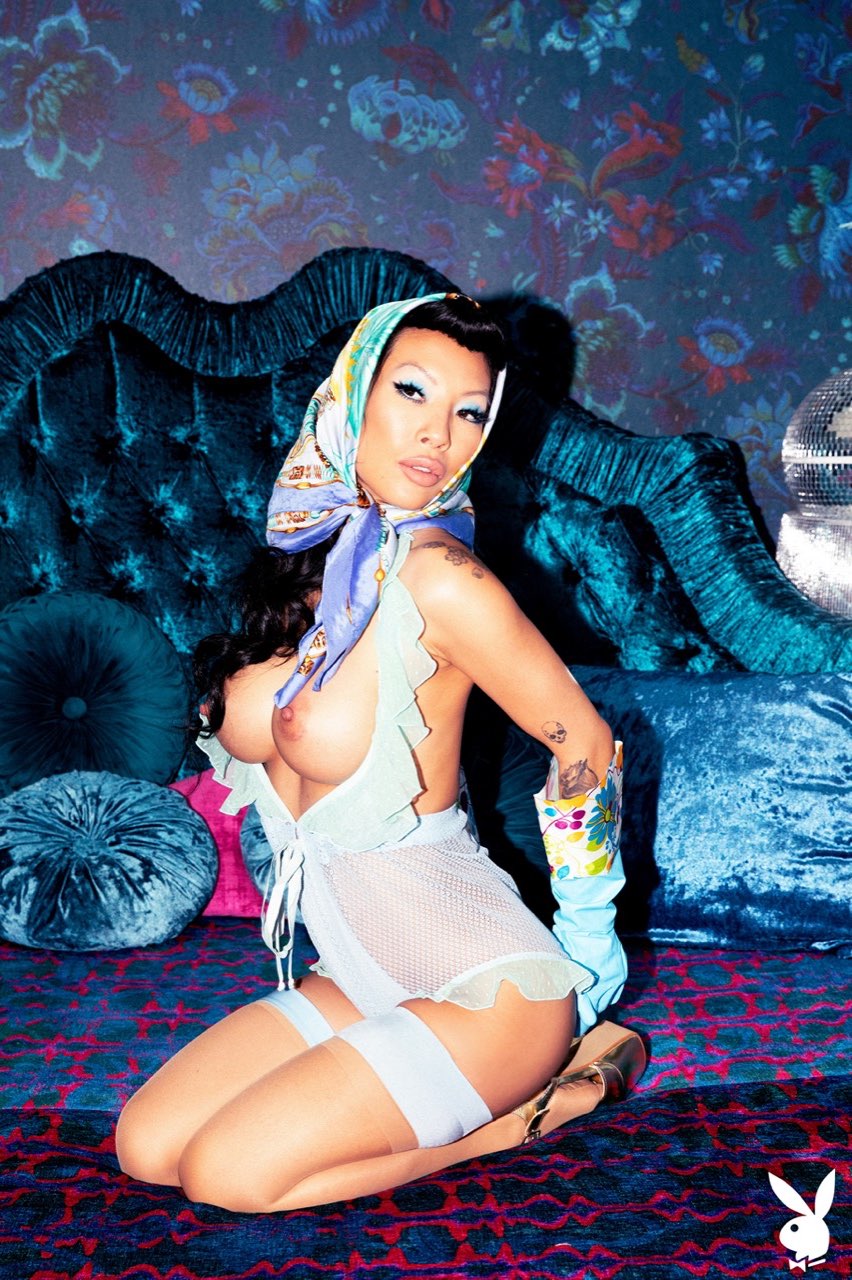 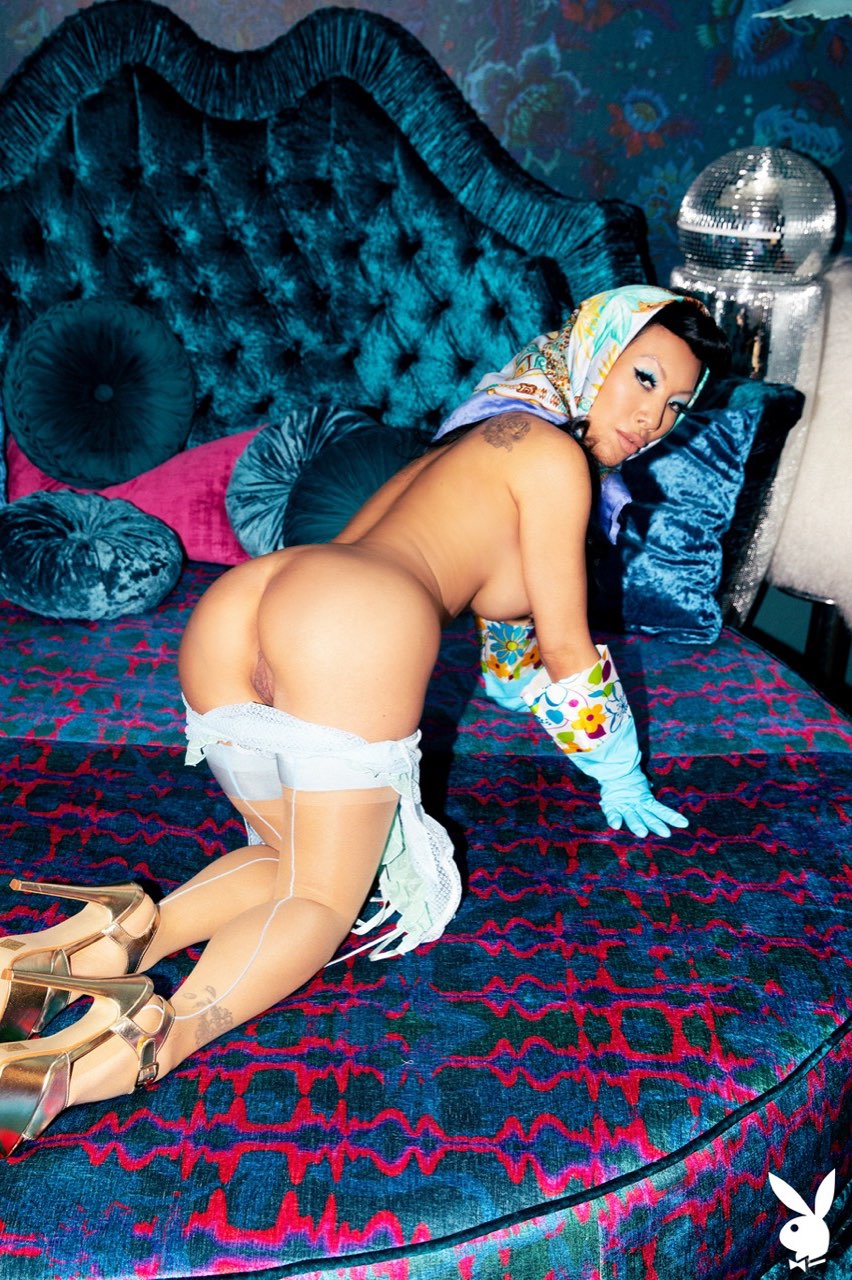 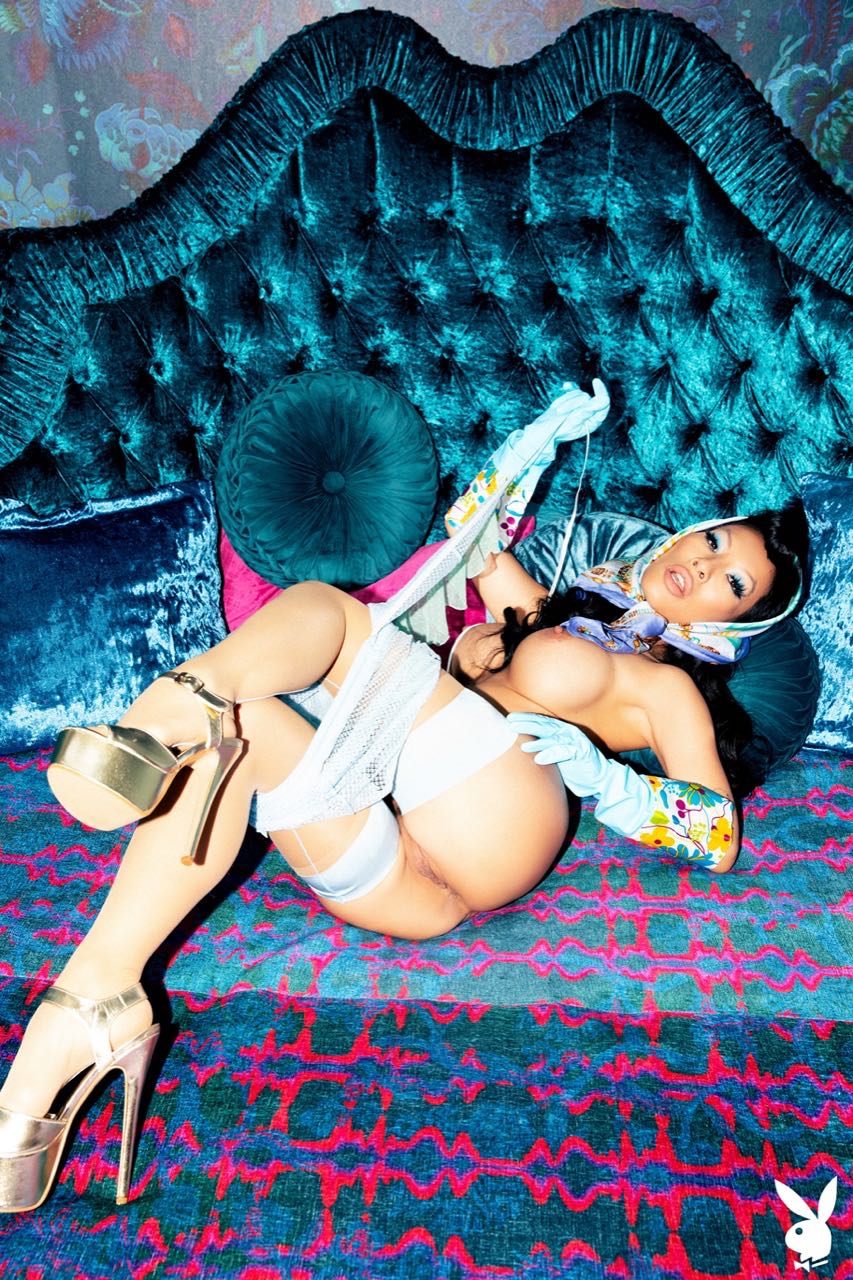 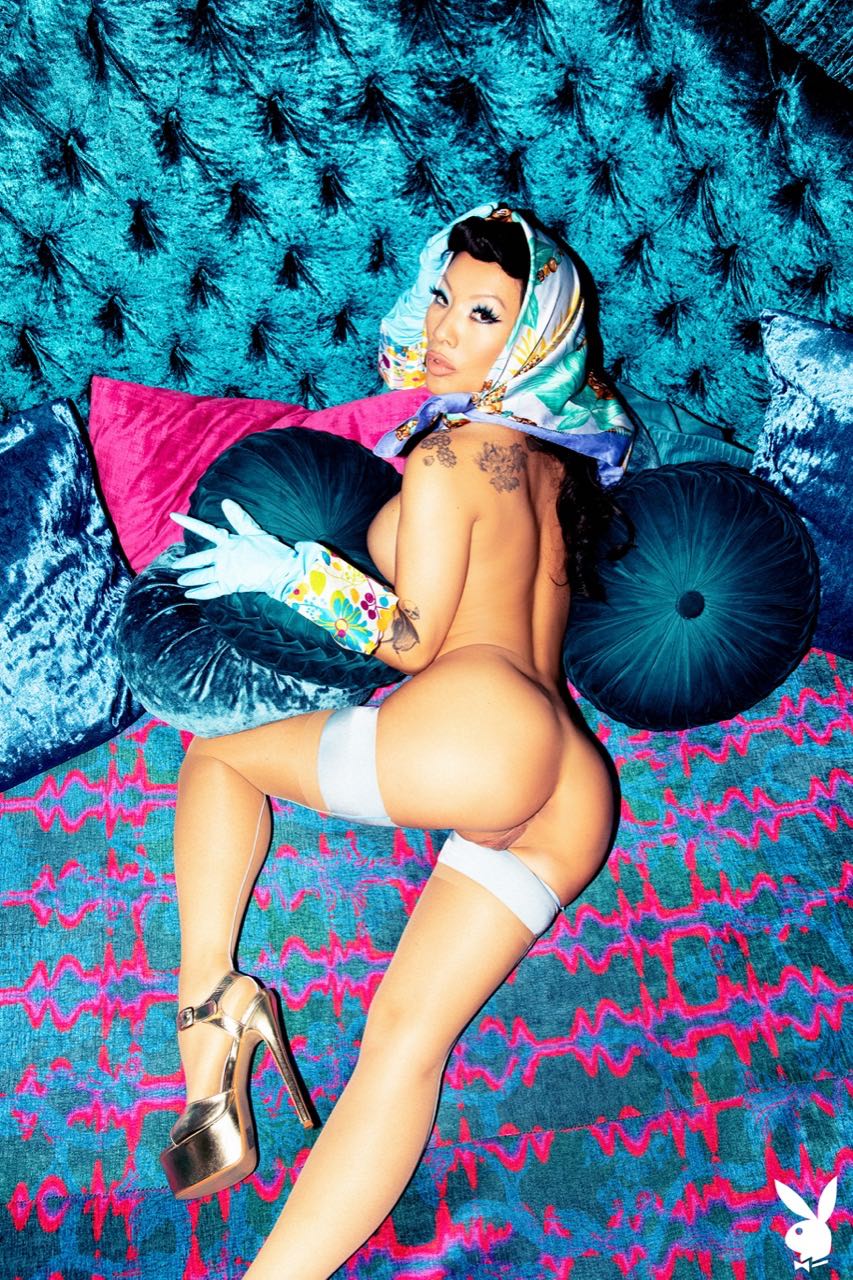 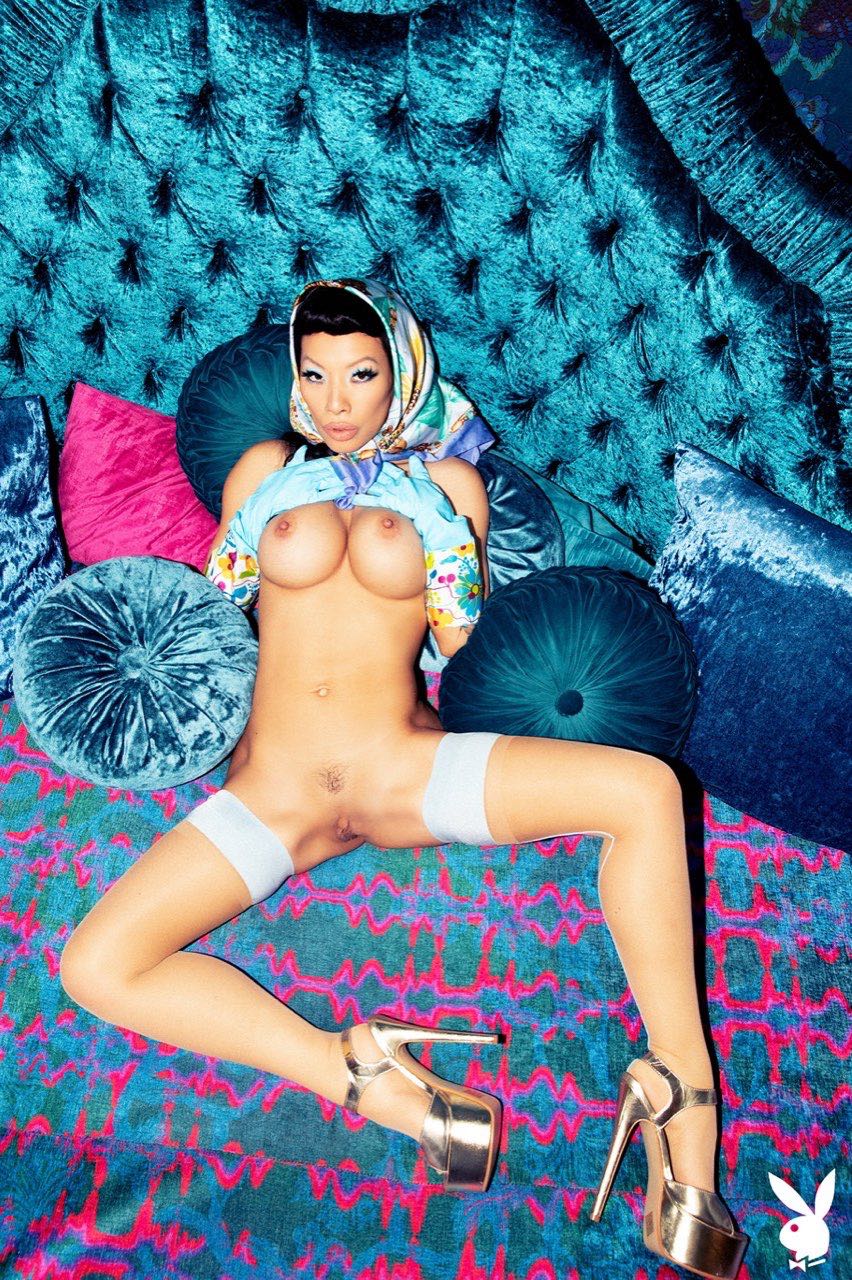 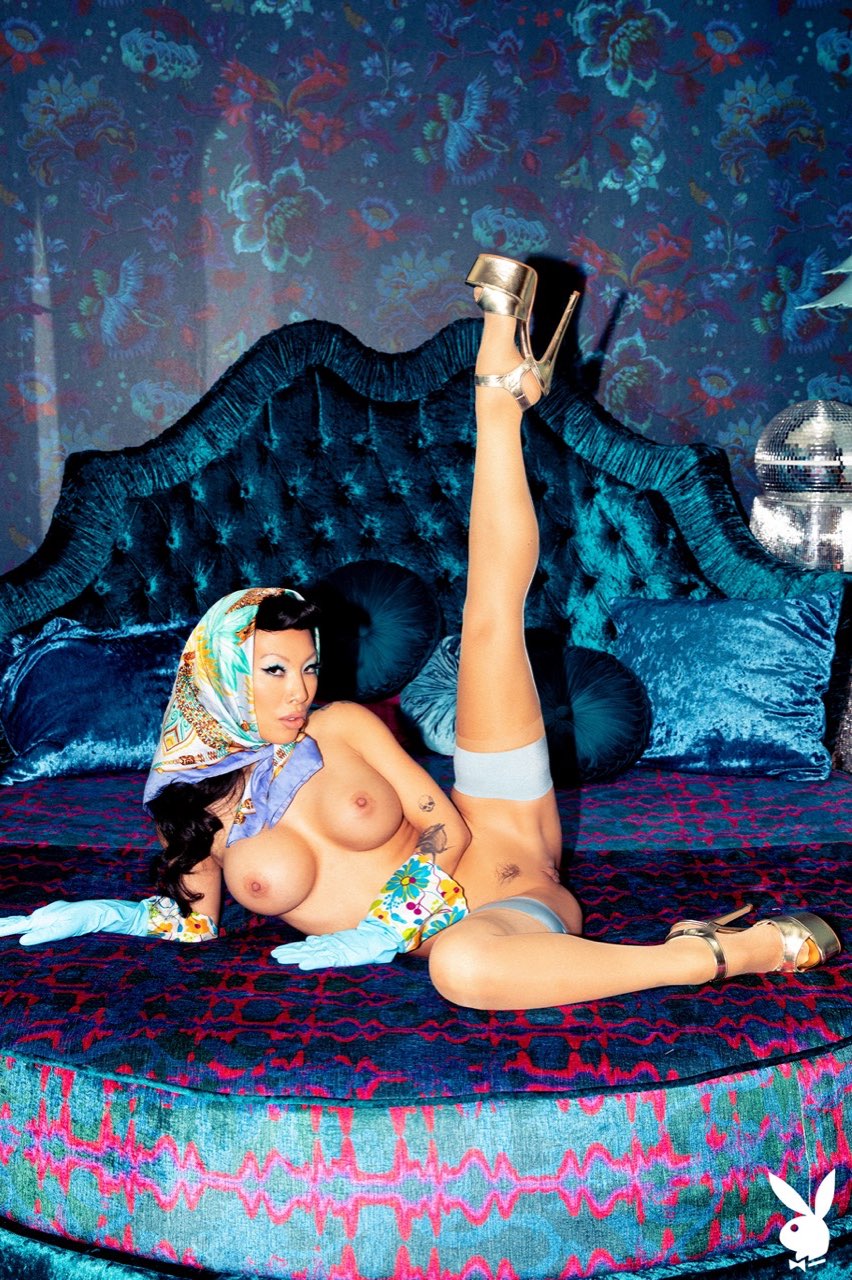 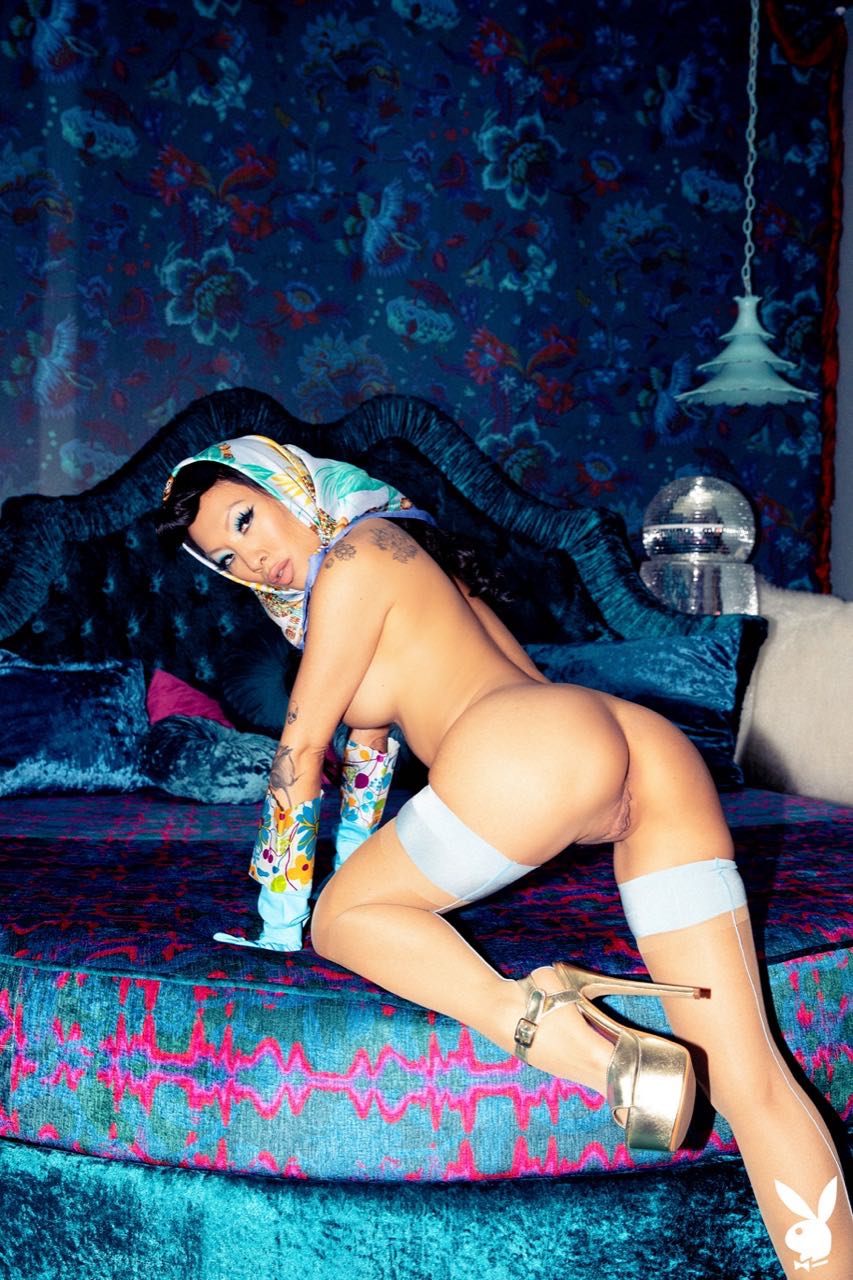