Merle Pertile was an American Playboy model and actress. She was born on November 23, 1941 in Whittier, California, United States. Merle Pertile measurements are 38-22-34. She was chosen as Playboy Playmate of the Month in January 1962. Merle was 20 when she became a Playmate.

During the second season of the Playboy's Penthouse TV series (1960 - 61), Merle became a regular cast member. It was there that she first met Hugh Hefner. The cause of her death in 1997 was complications following heart surgery.

Merle Pertile on Playboy Plus 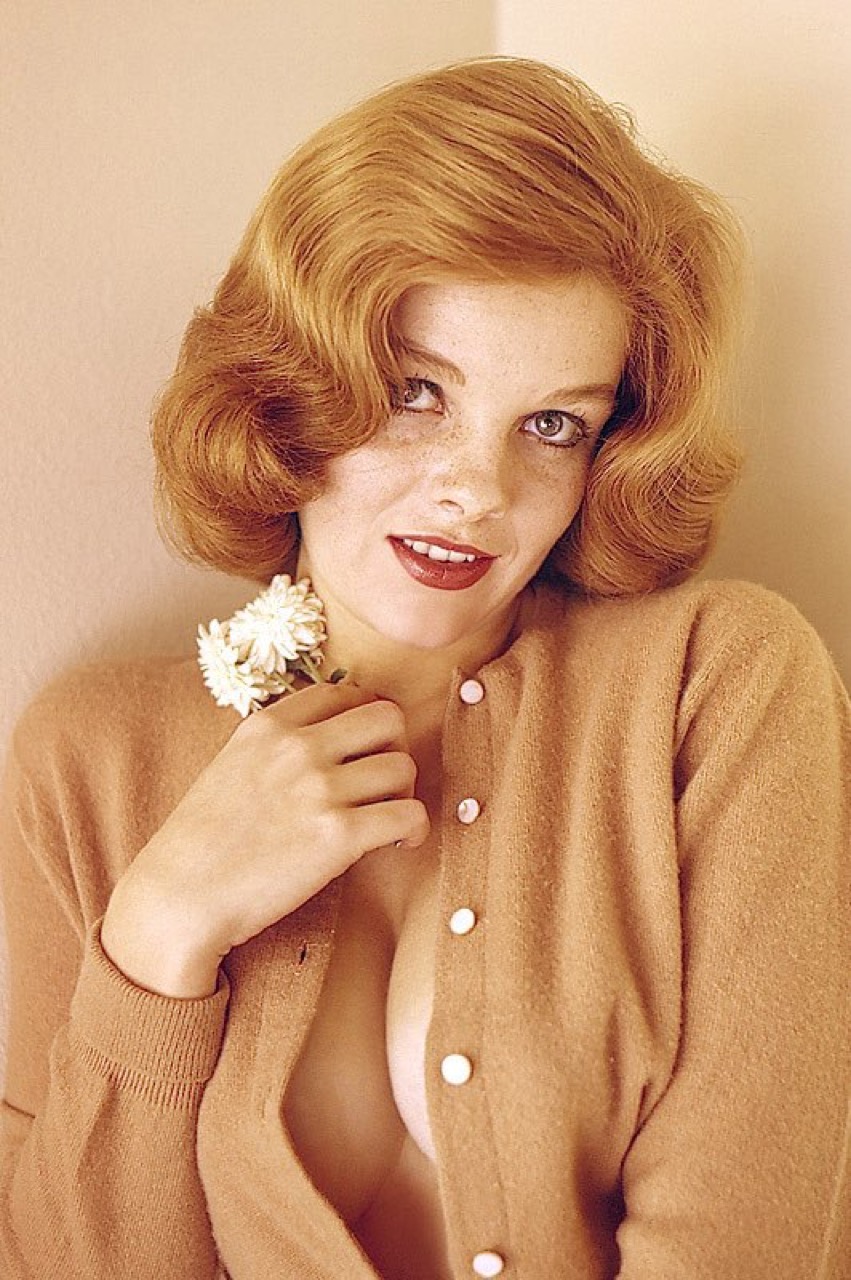 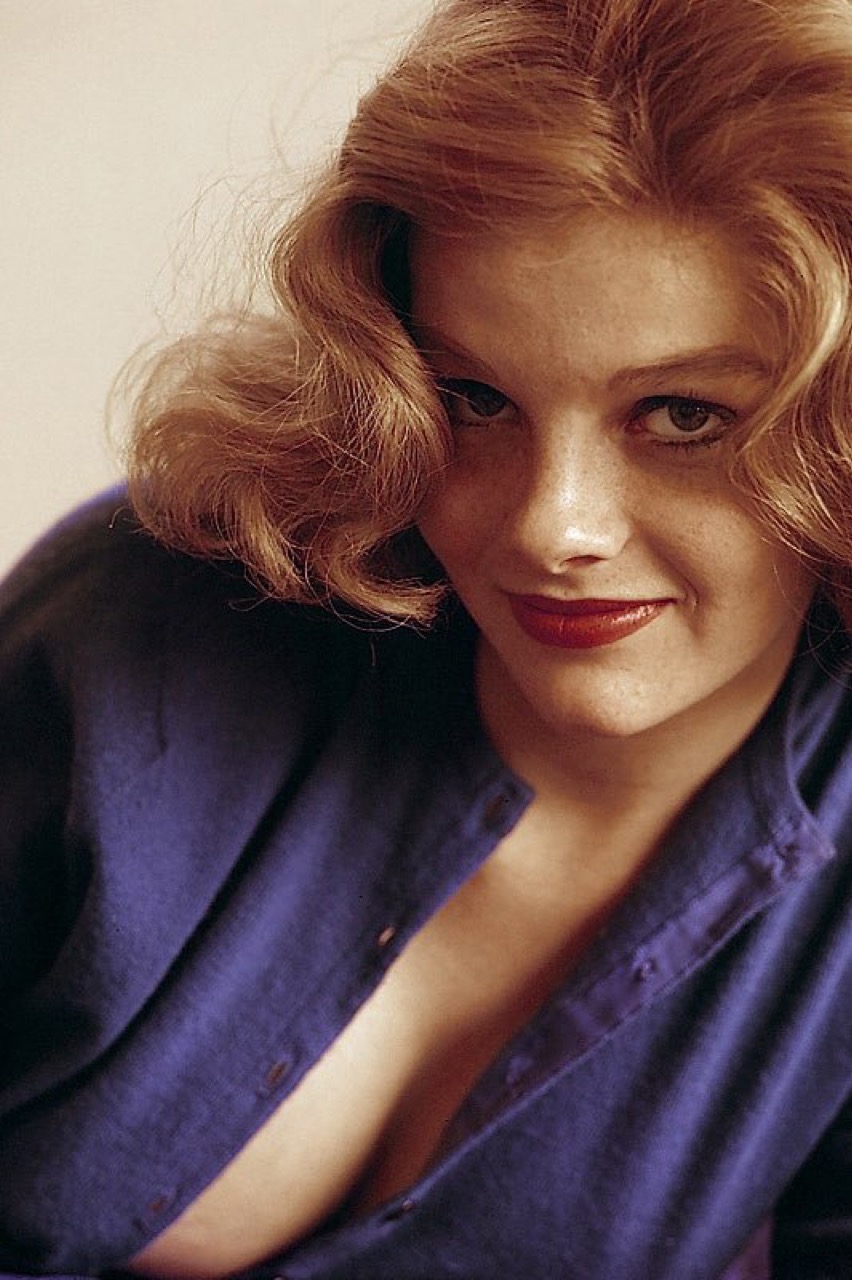 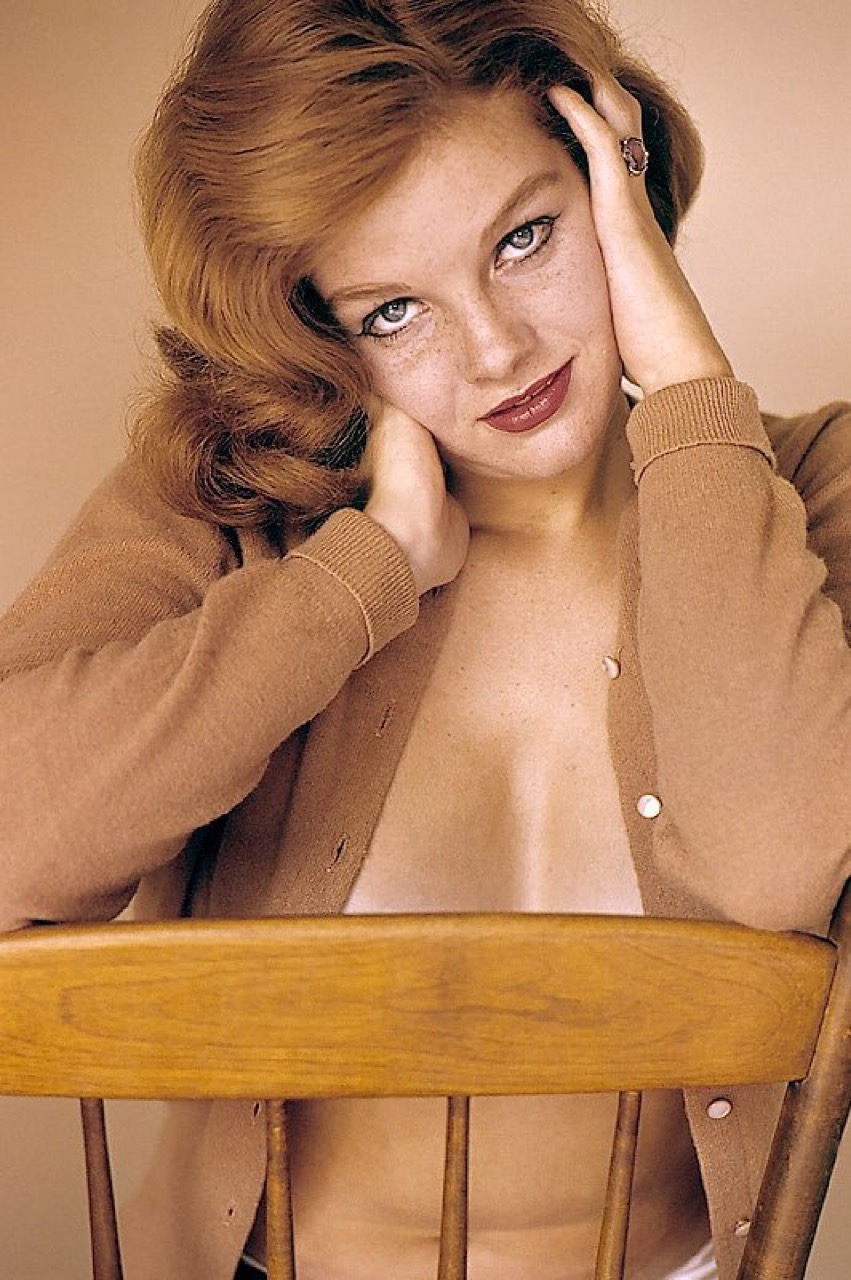 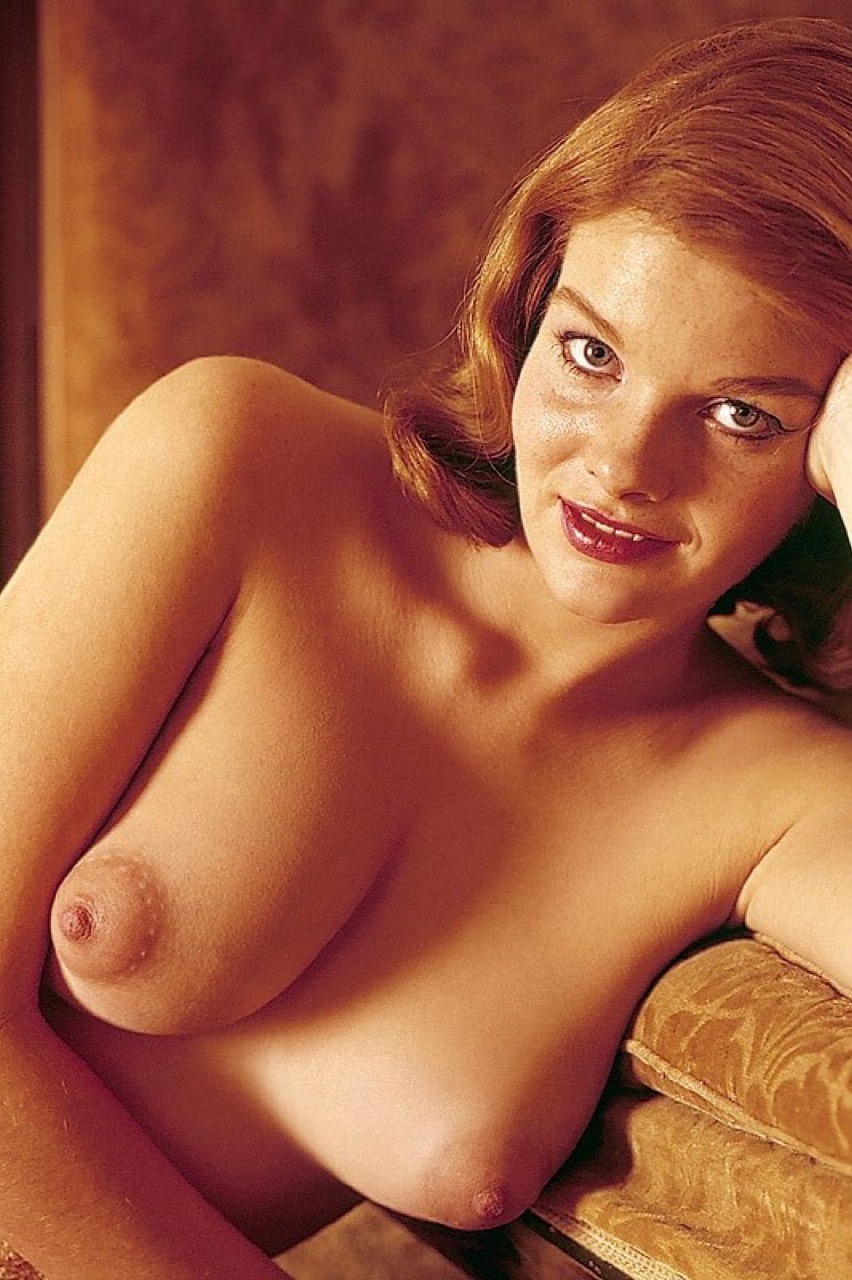 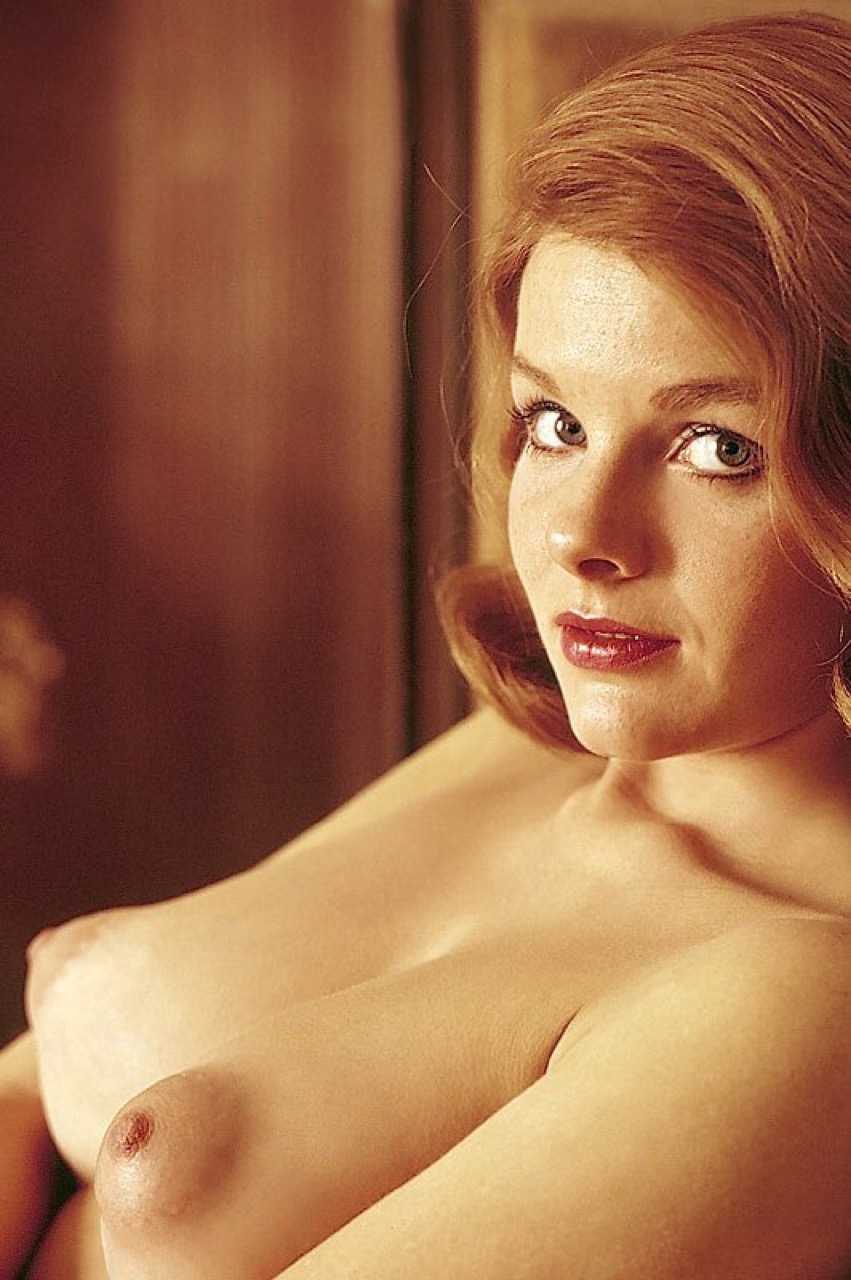 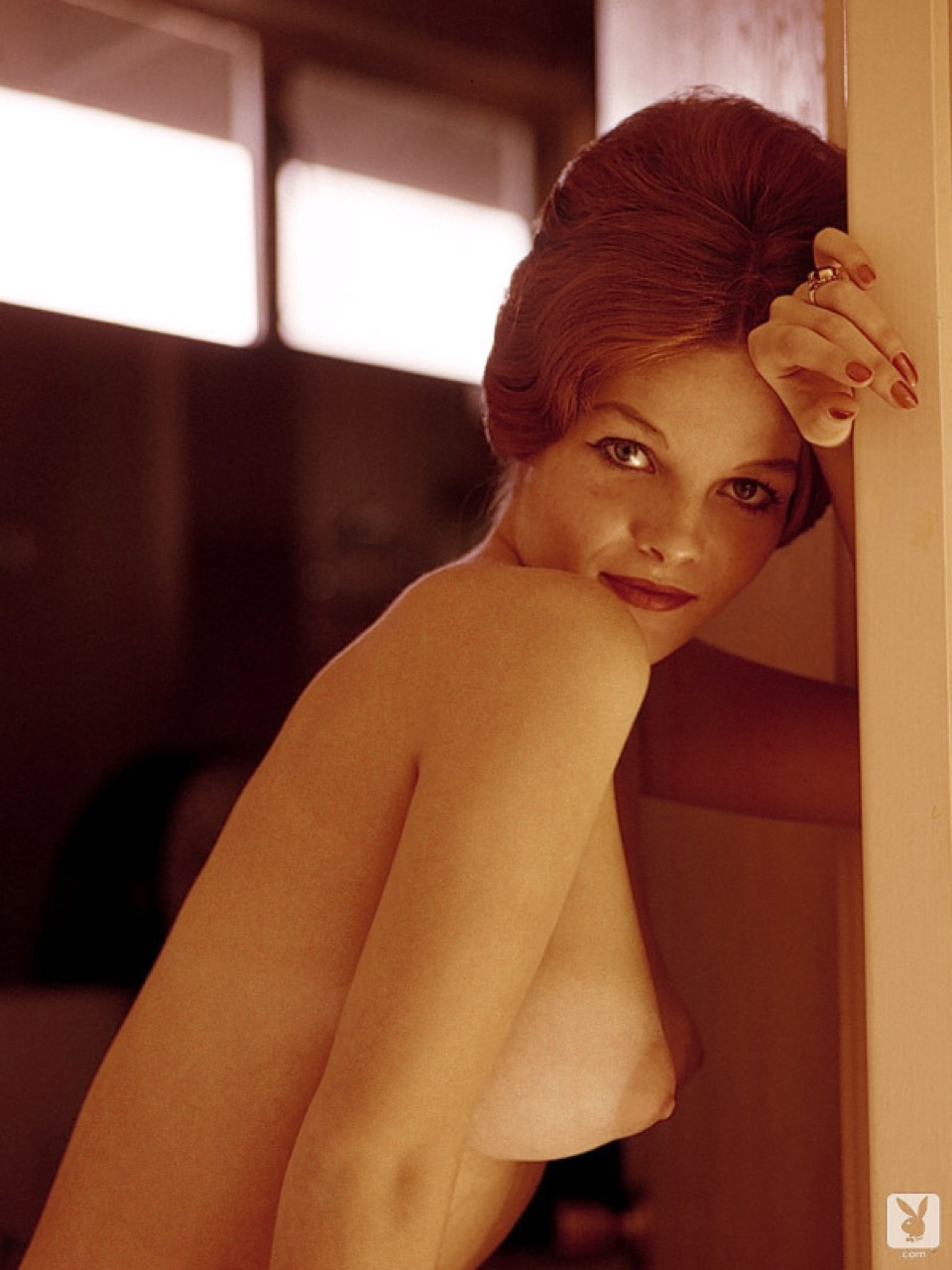 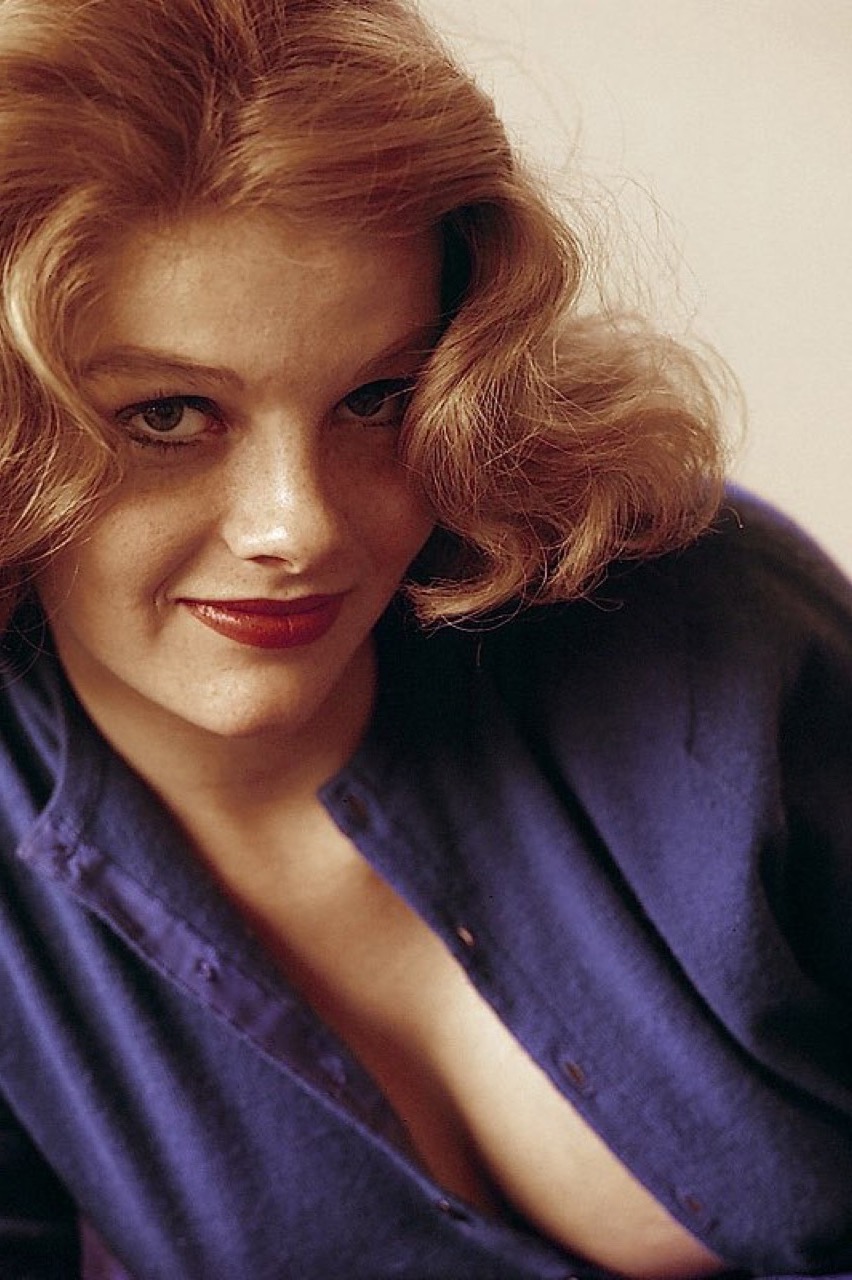 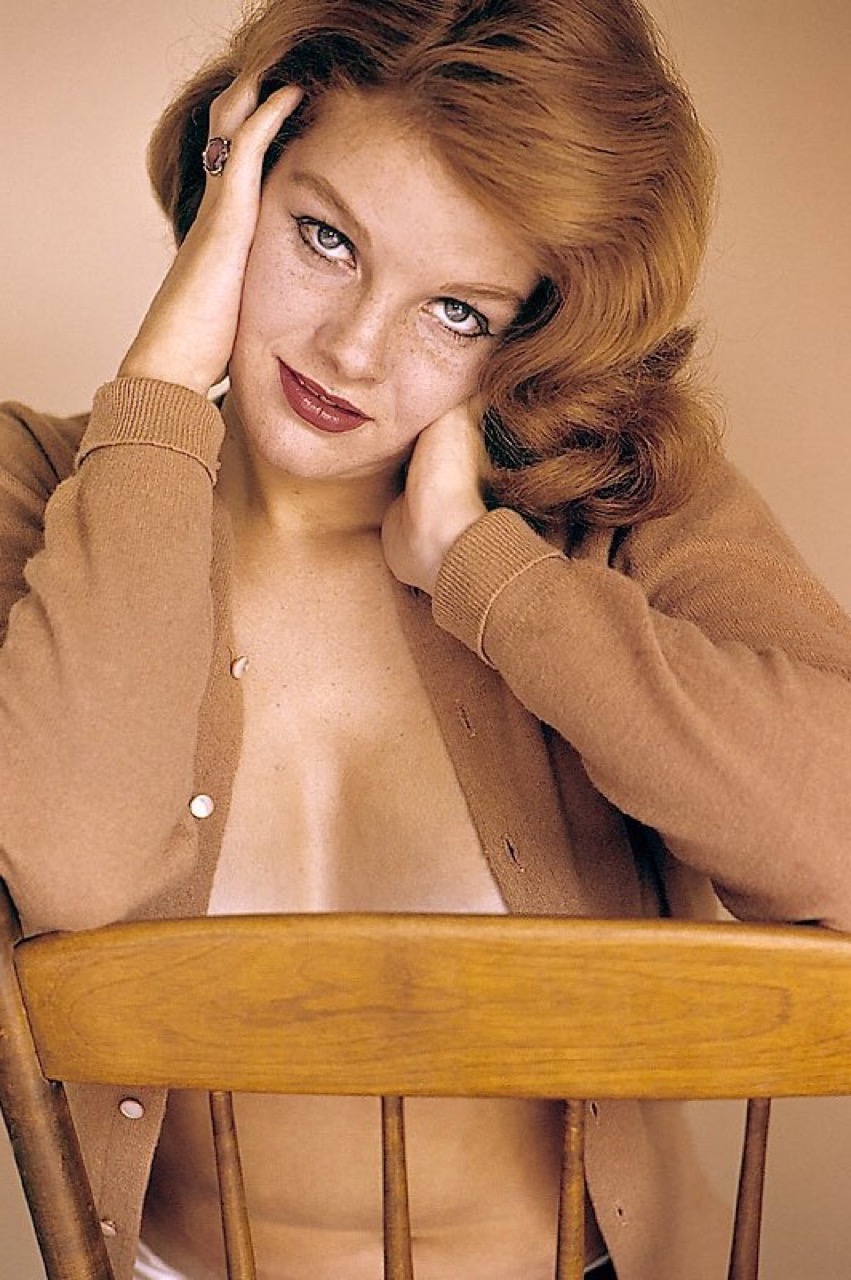 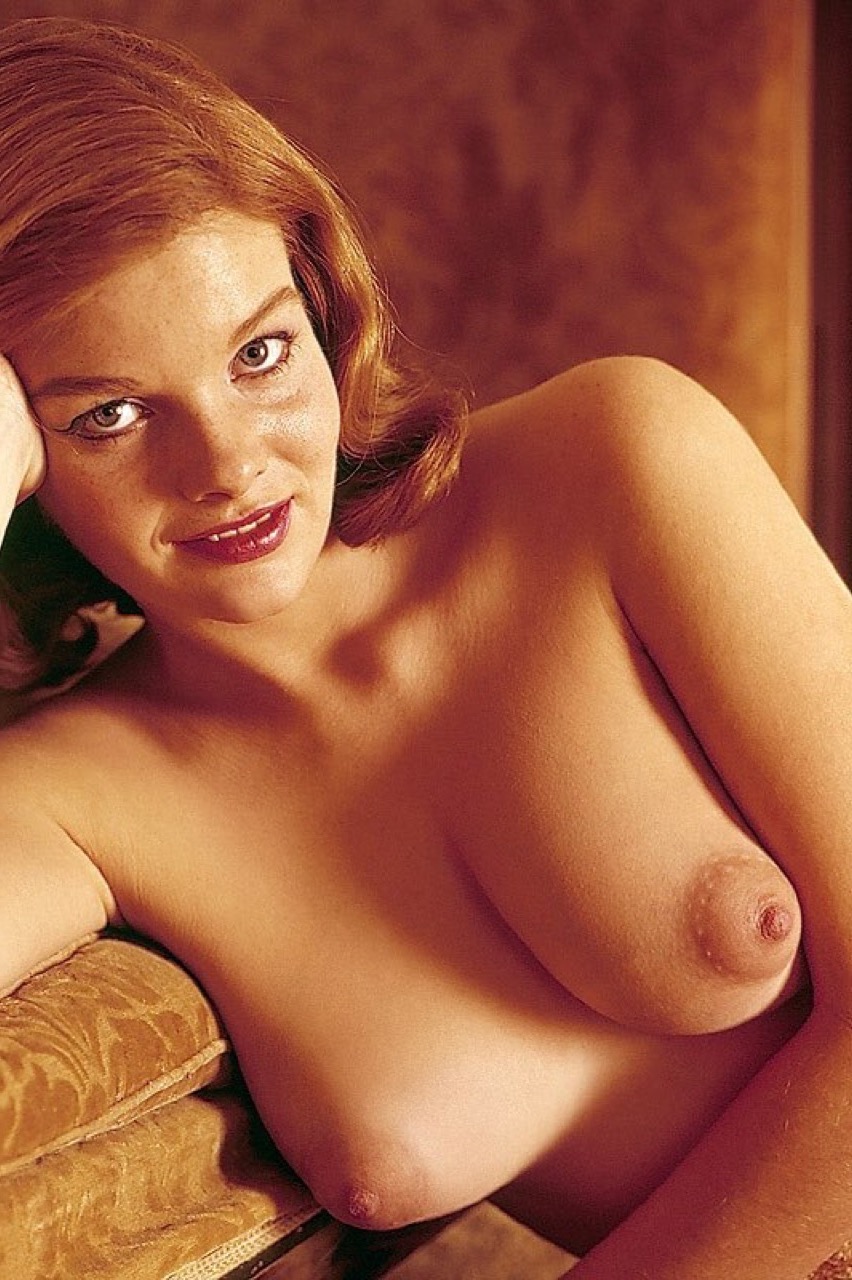 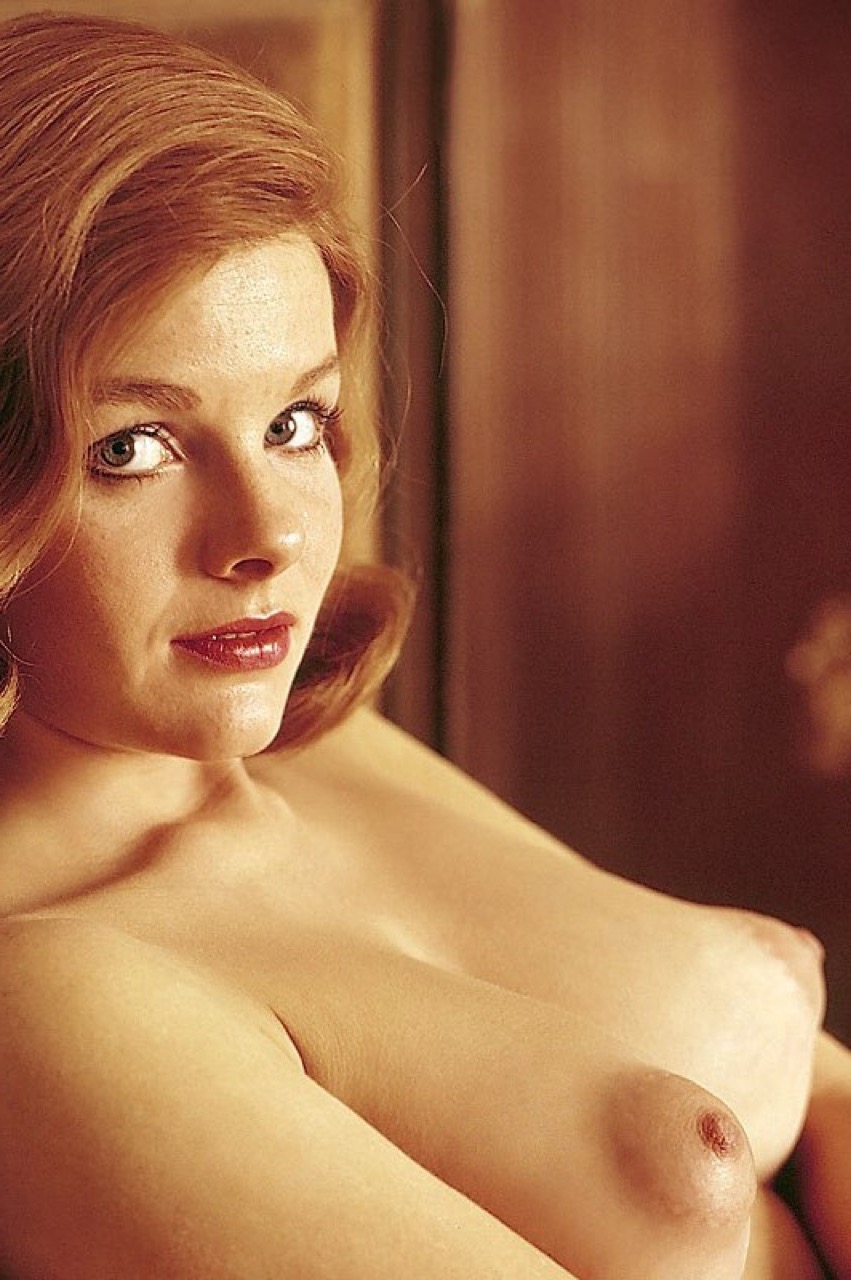 All Playboy Playmates of 1962 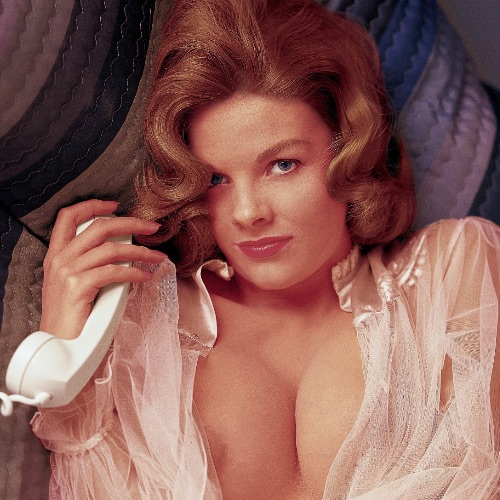 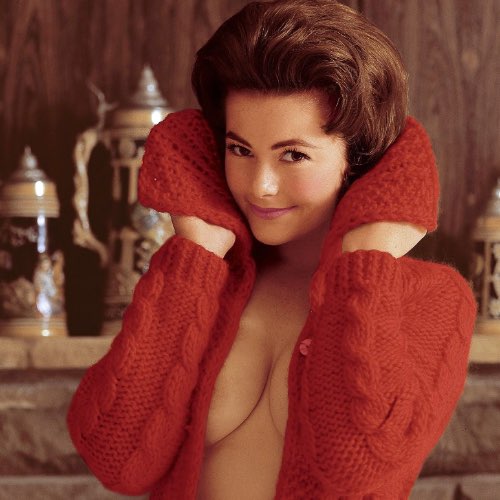 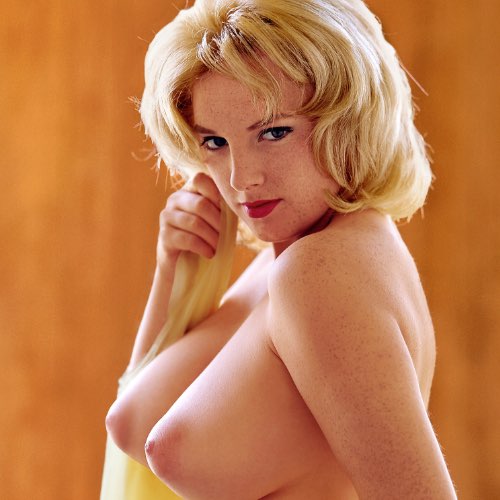 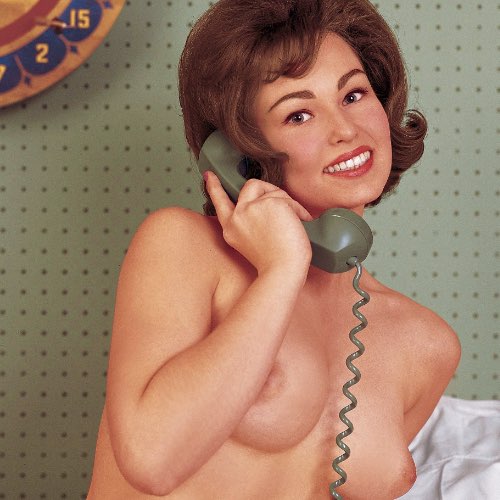 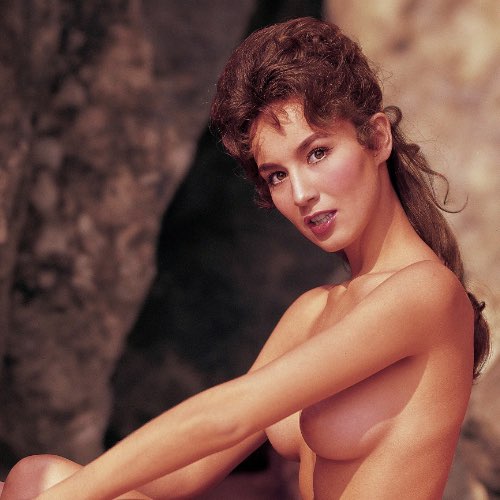 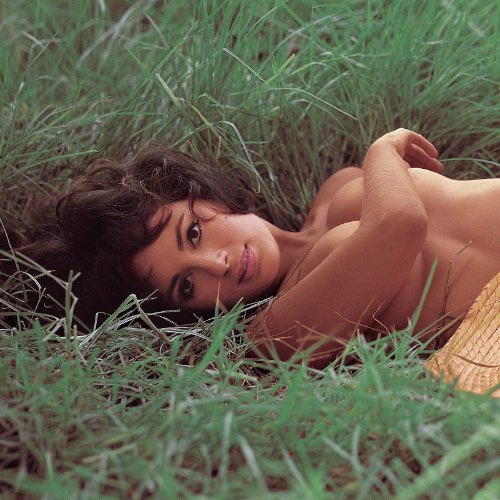 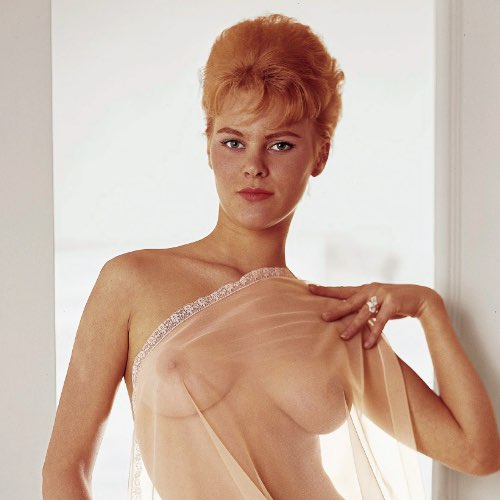 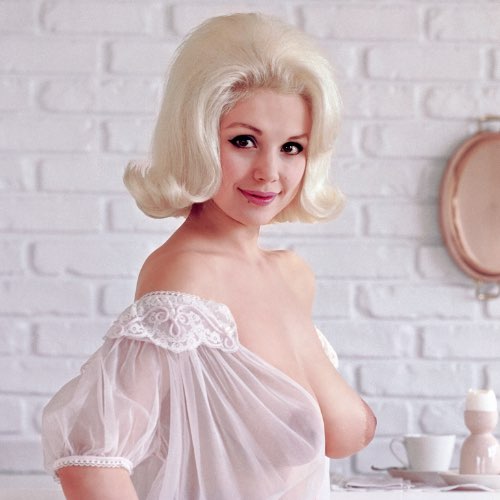 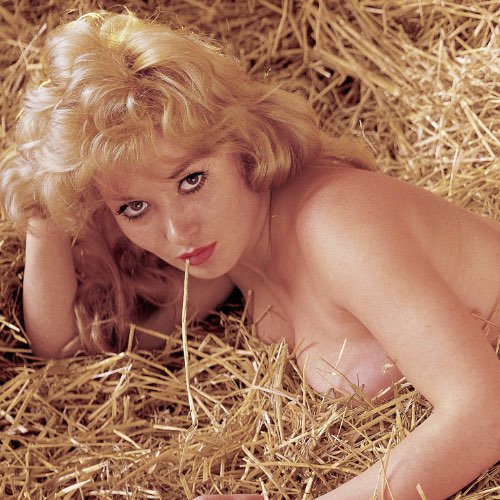 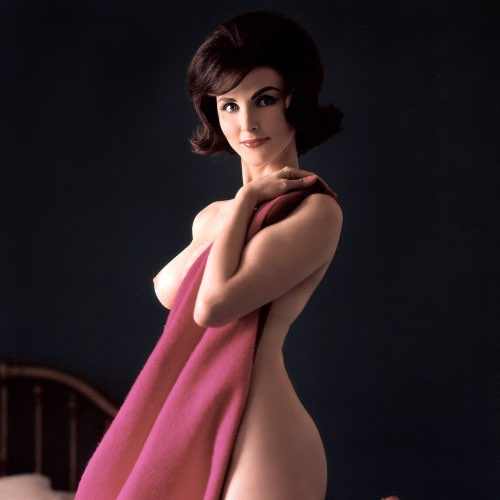 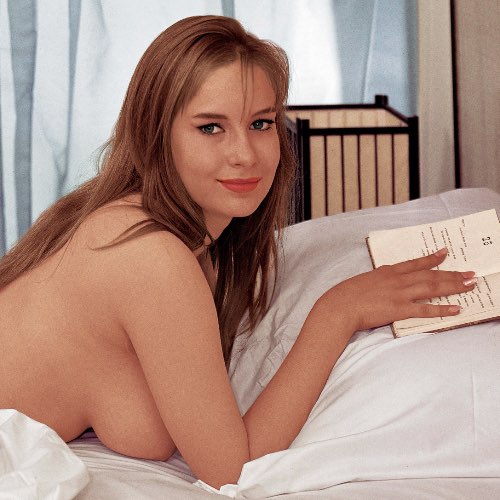 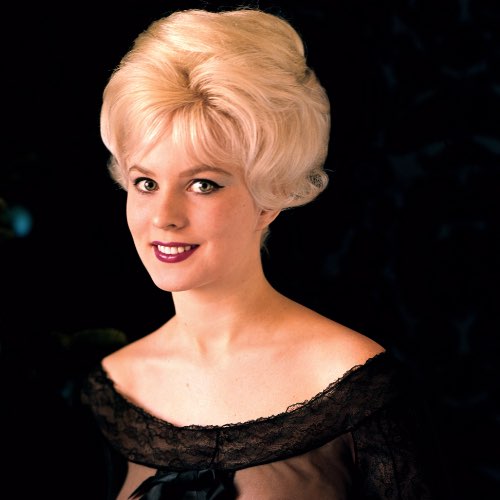