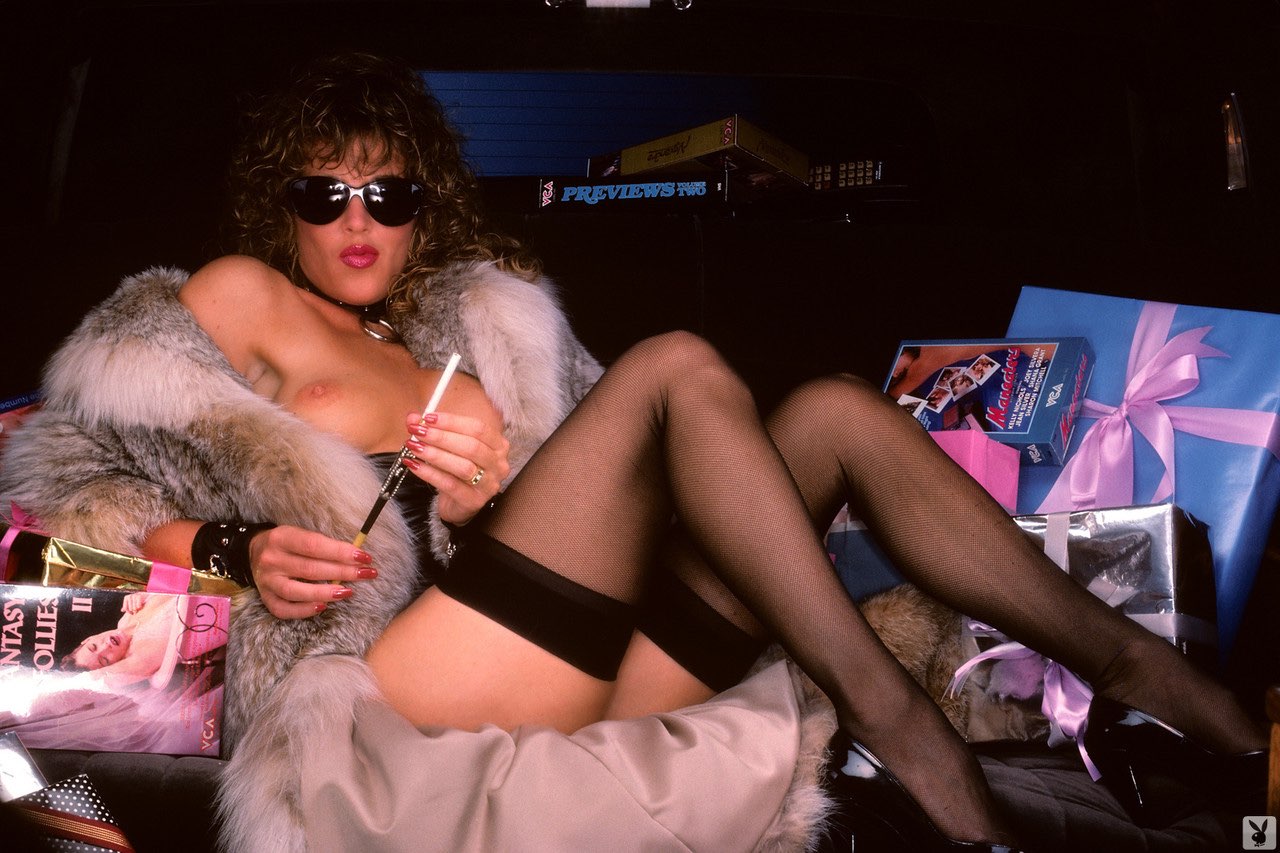 Roxanne Pulitzer is an American novelist and actress. She was born on February 10, 1951 in Cassadaga, New York, United States. Her birth name is Roxanne Renckens. Roxanne Pulitzer's measurements are 35-24-36, she has natural breasts.

Roxanne Pulitzer was a featured Playboy model in June 1985.

She attracted media attention in the 1980s during her divorce trial from Herbert "Peter" Pulitzer. Pulitzer is the author of an autobiography, Prize Pulitzer: The Scandal That Rocked Palm Beach, and the novels Facade, Twins and The Palm Beach Story. Her autobiography was later adapted into a made-for-television movie, Roxanne: The Prize Pulitzer, written from her point of view. She also appeared on the June 1985 cover and interior of Playboy Magazine. The $70,000 she received was used to pay her divorce bills.

Roxanne Pulitzer on Playboy Plus 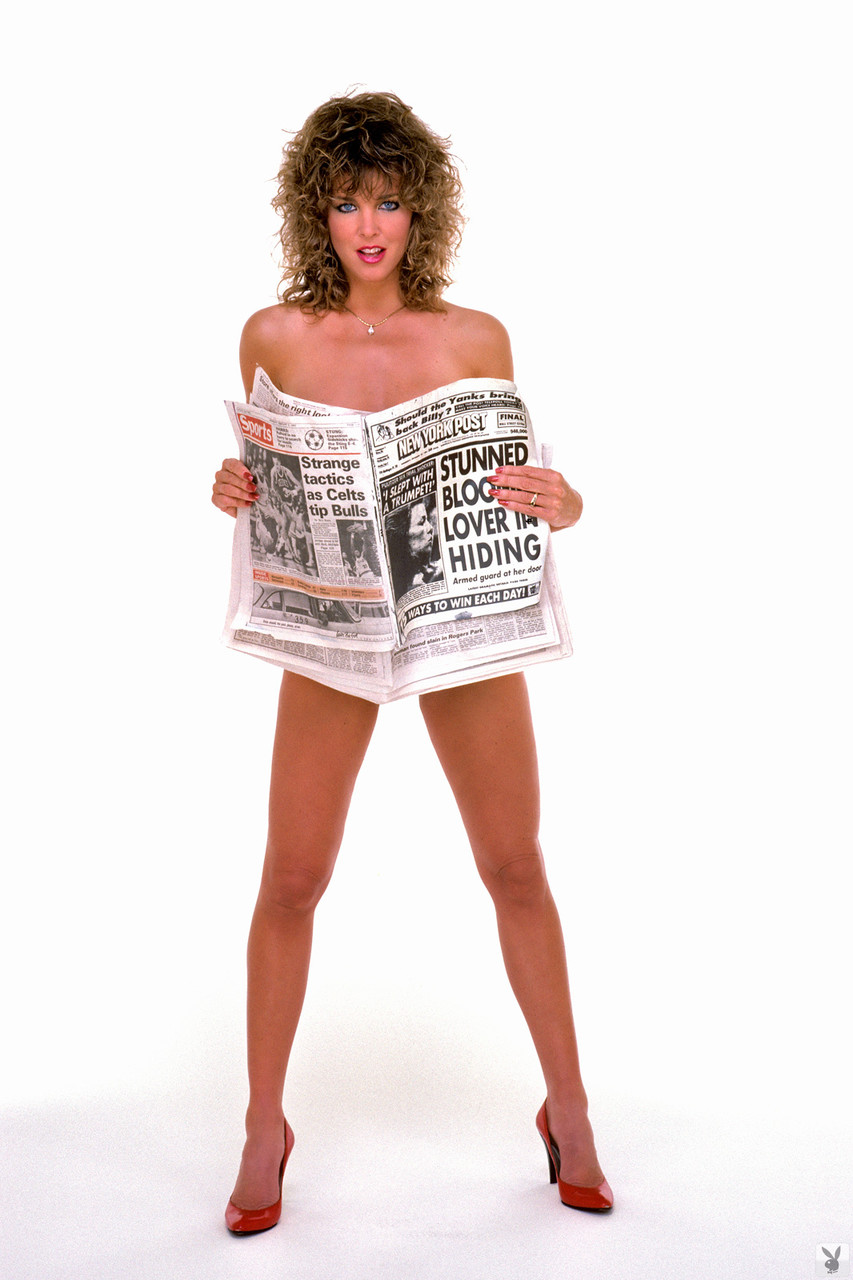 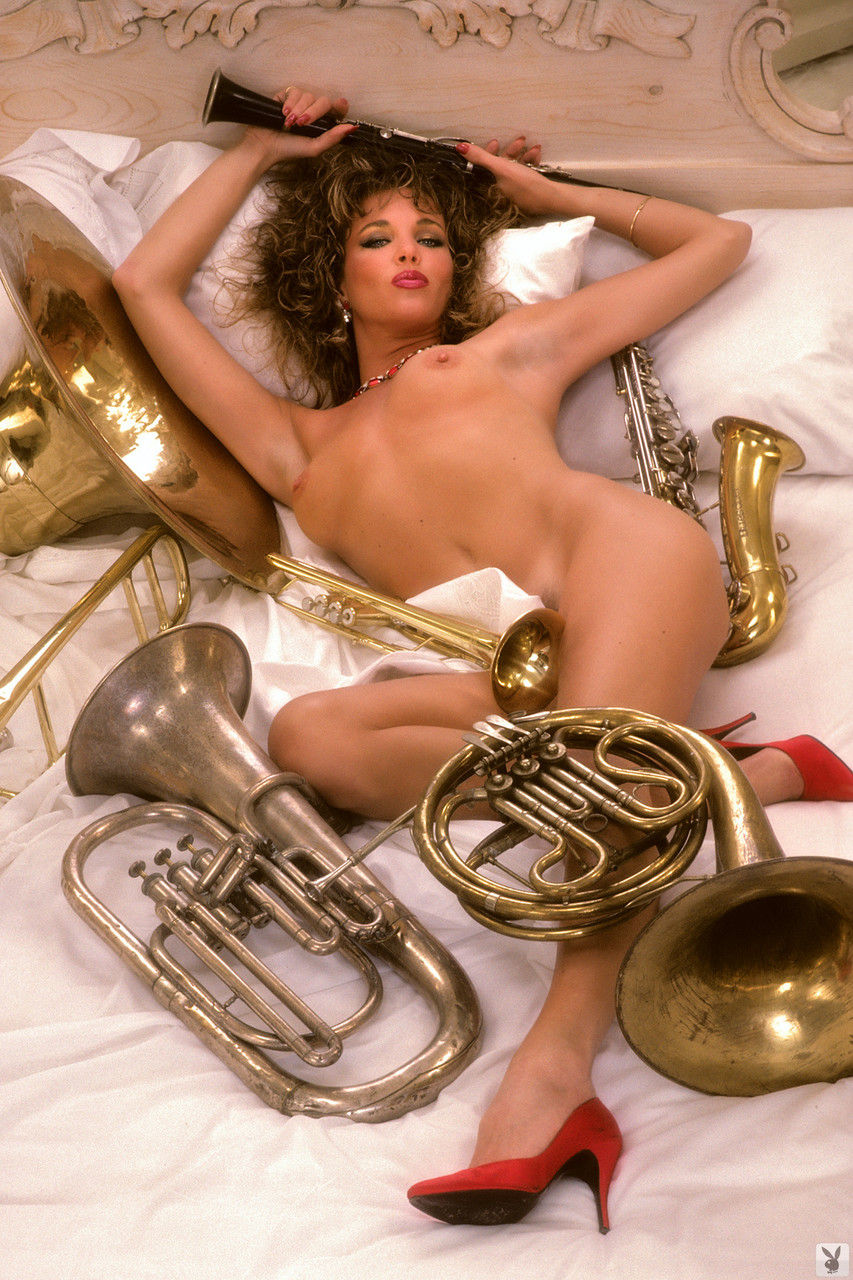 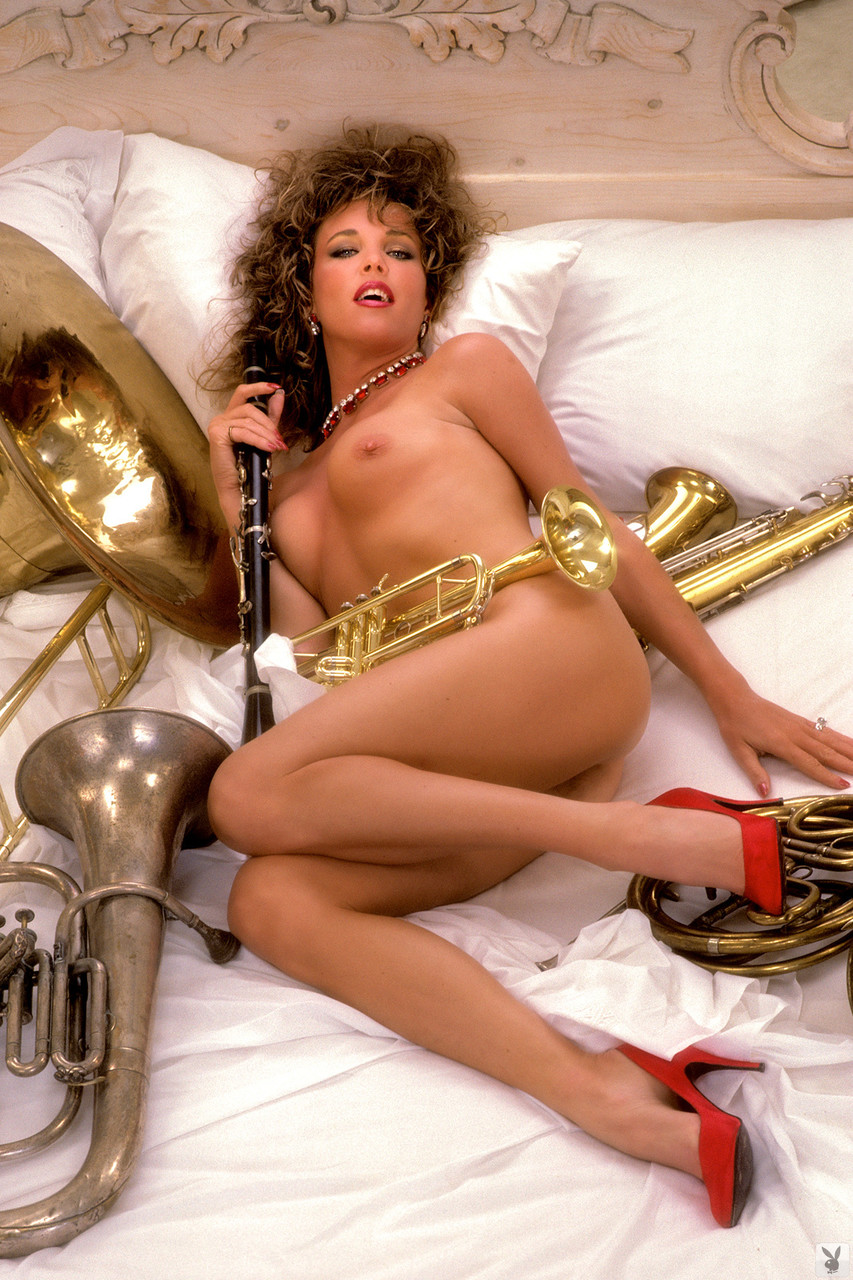 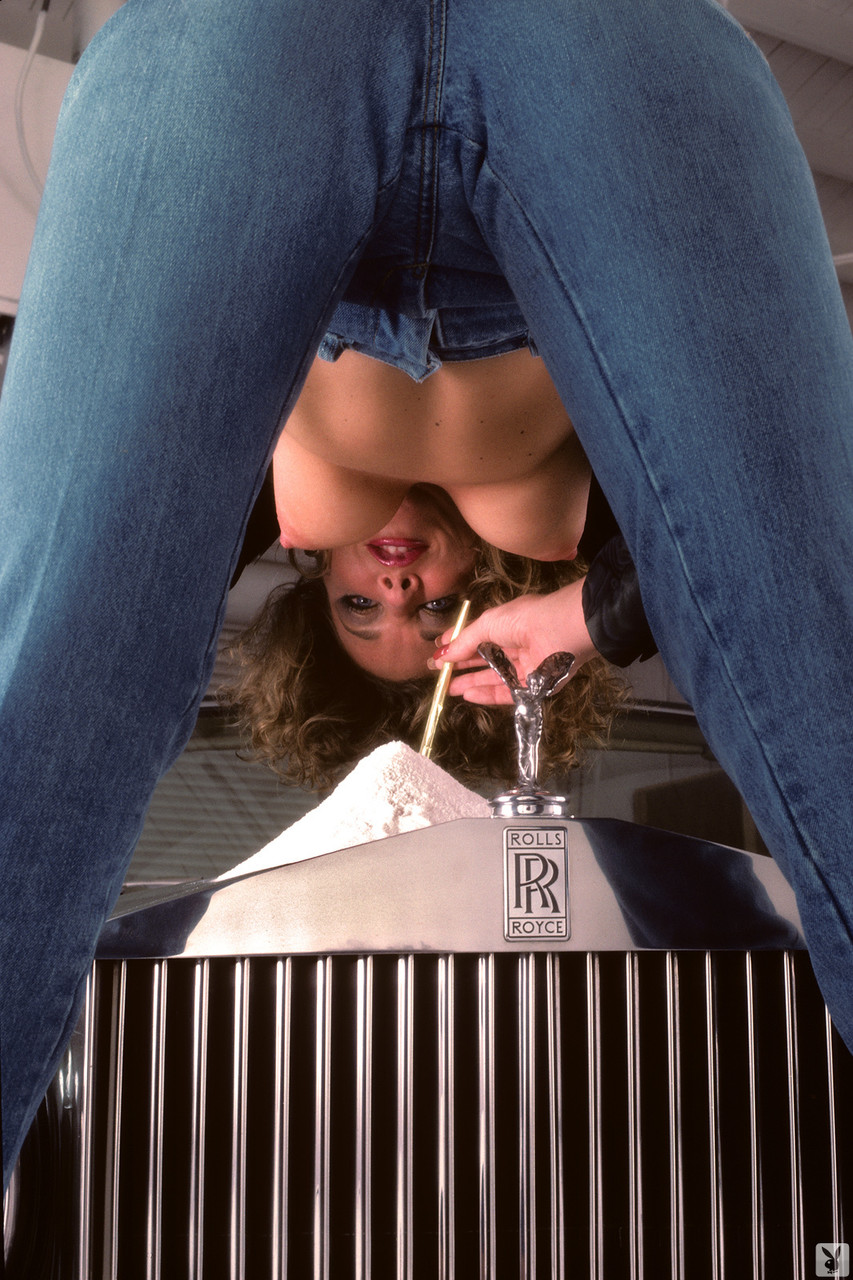 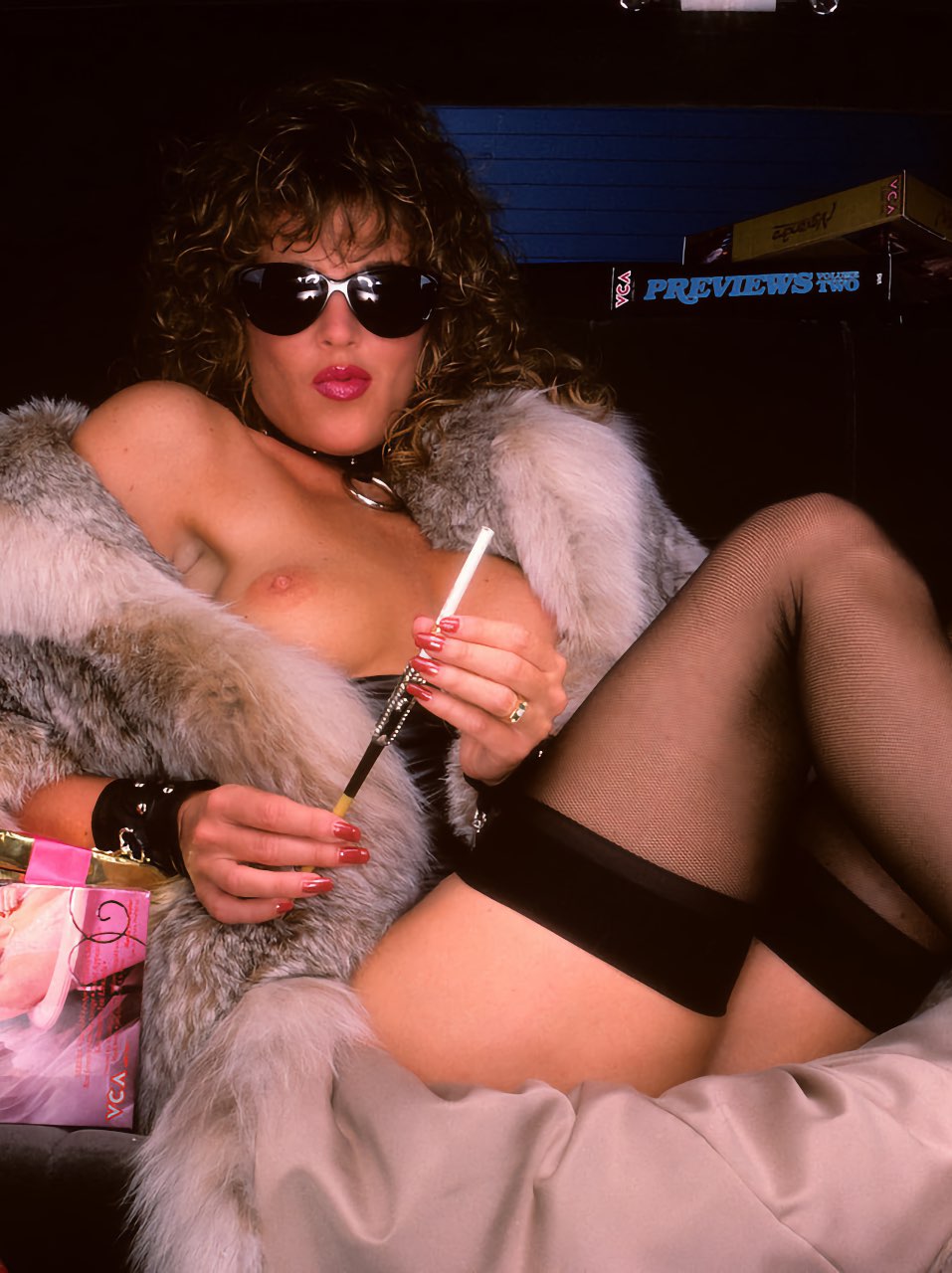 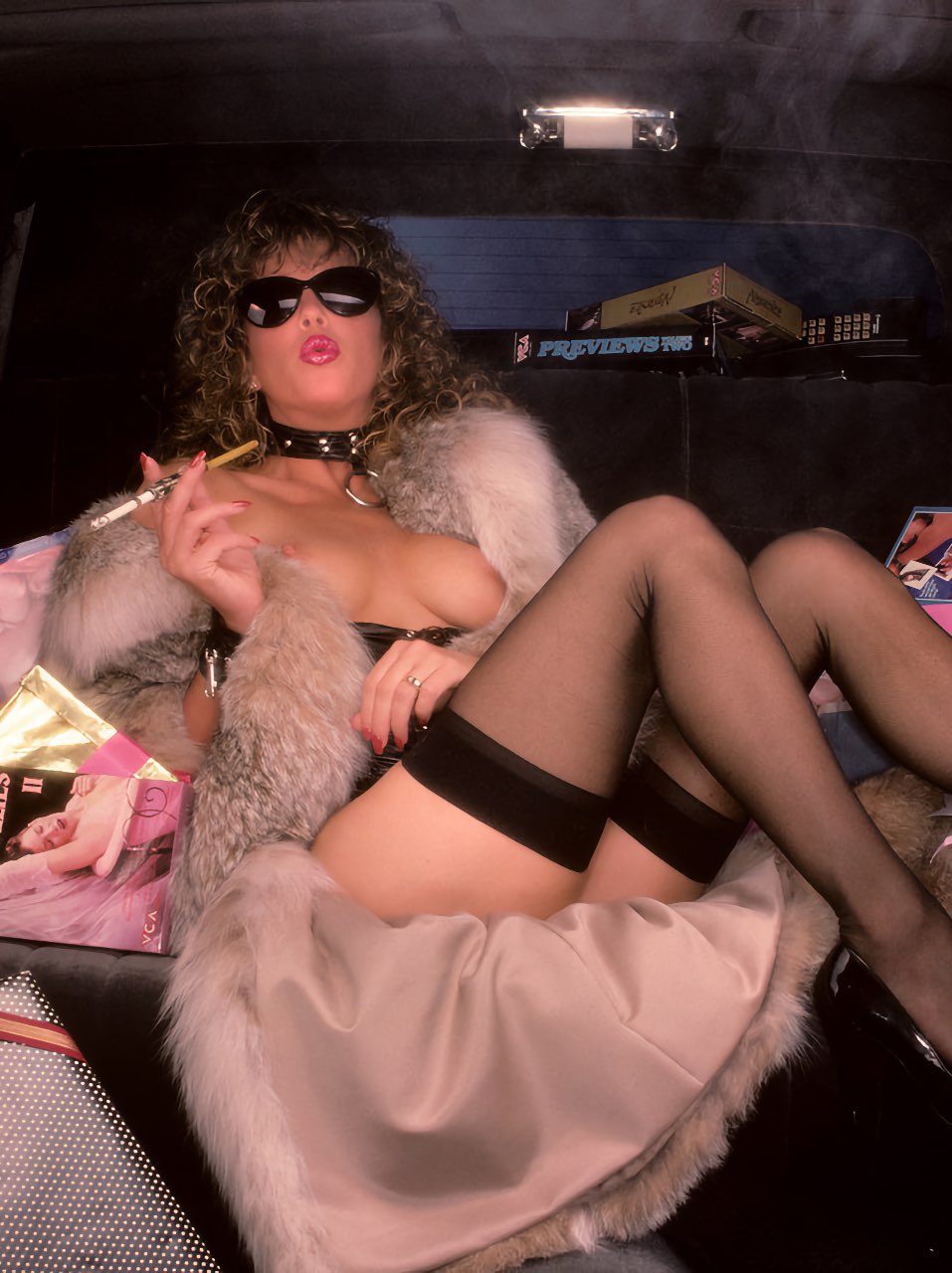 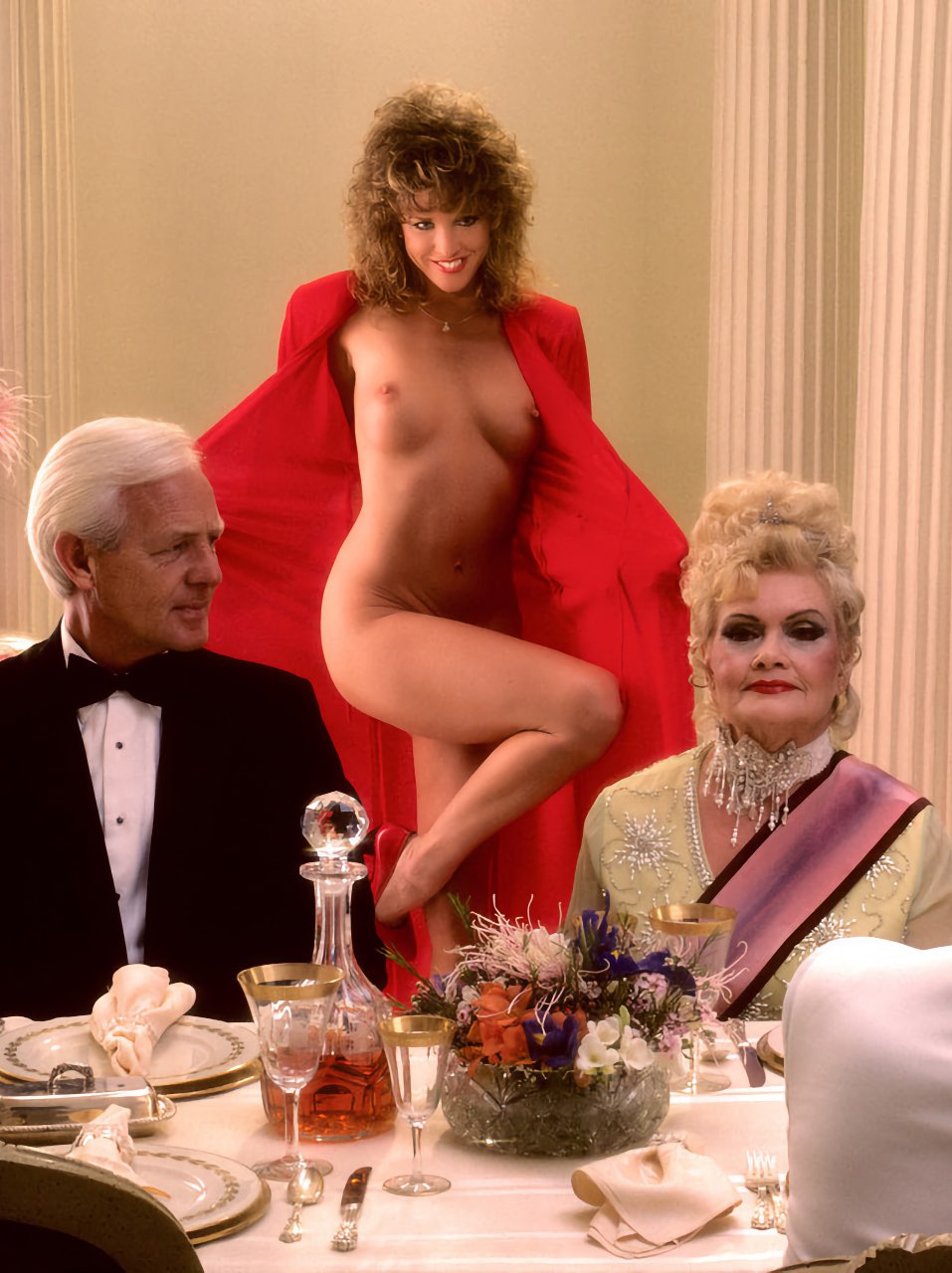 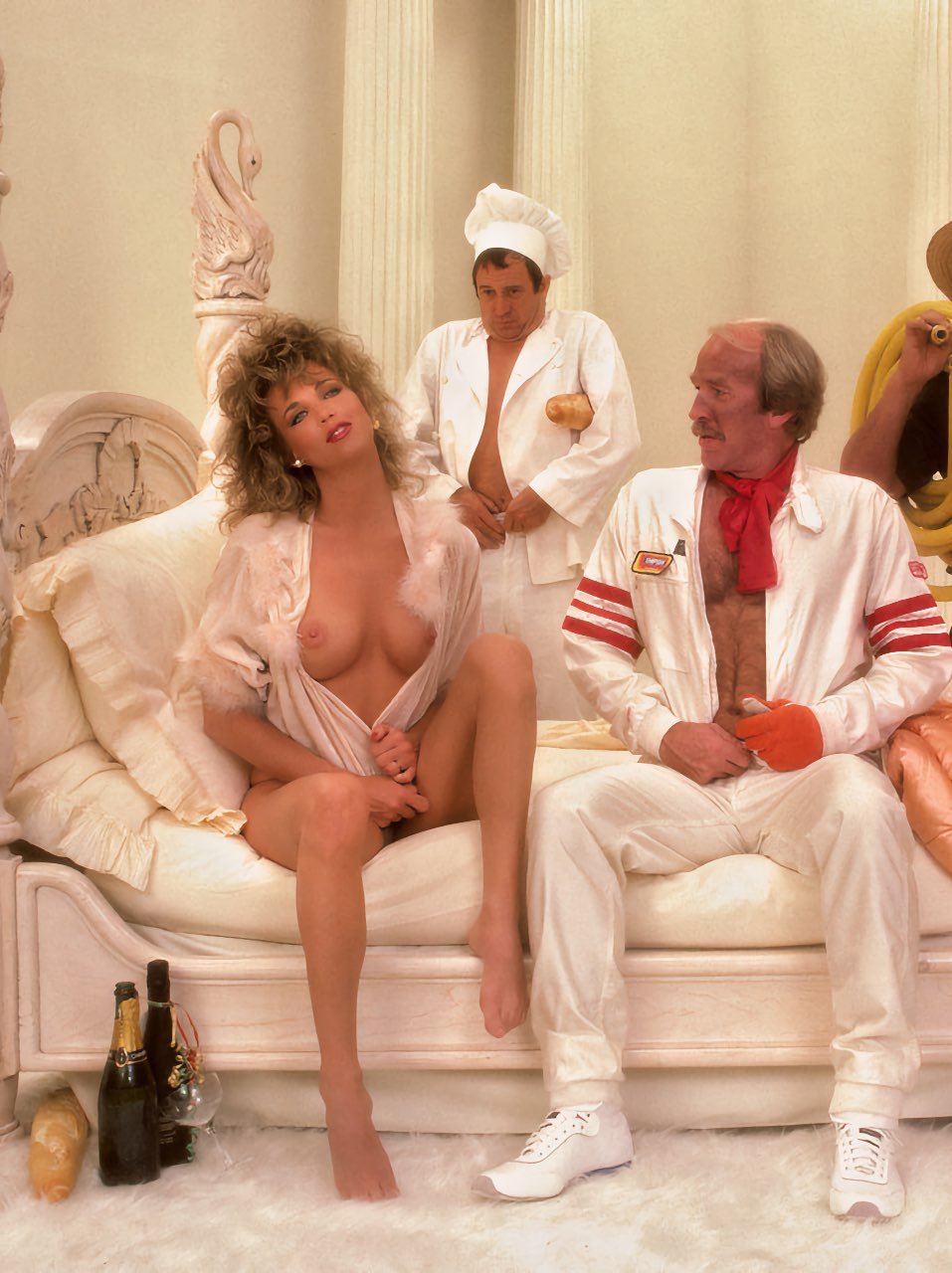 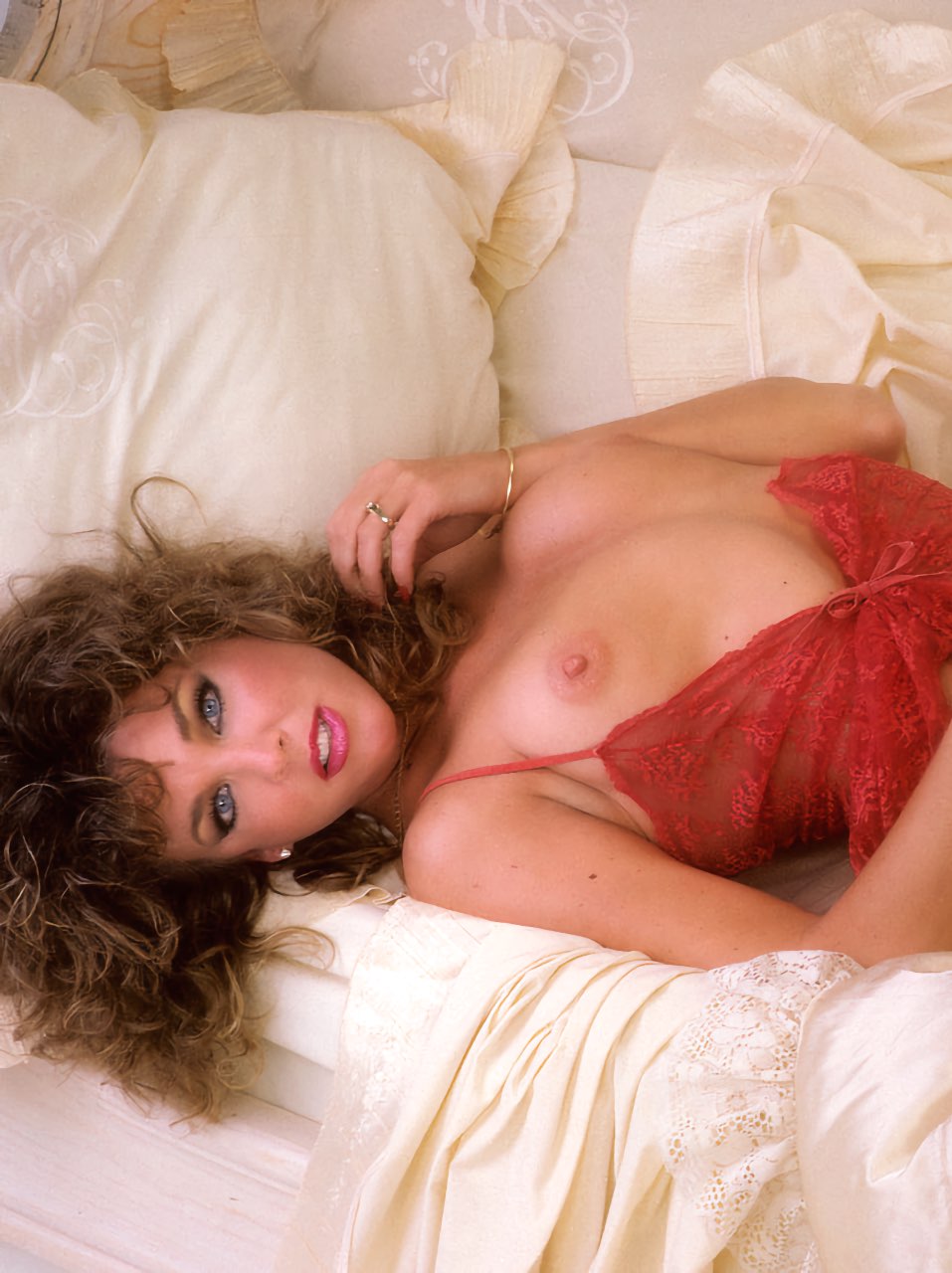 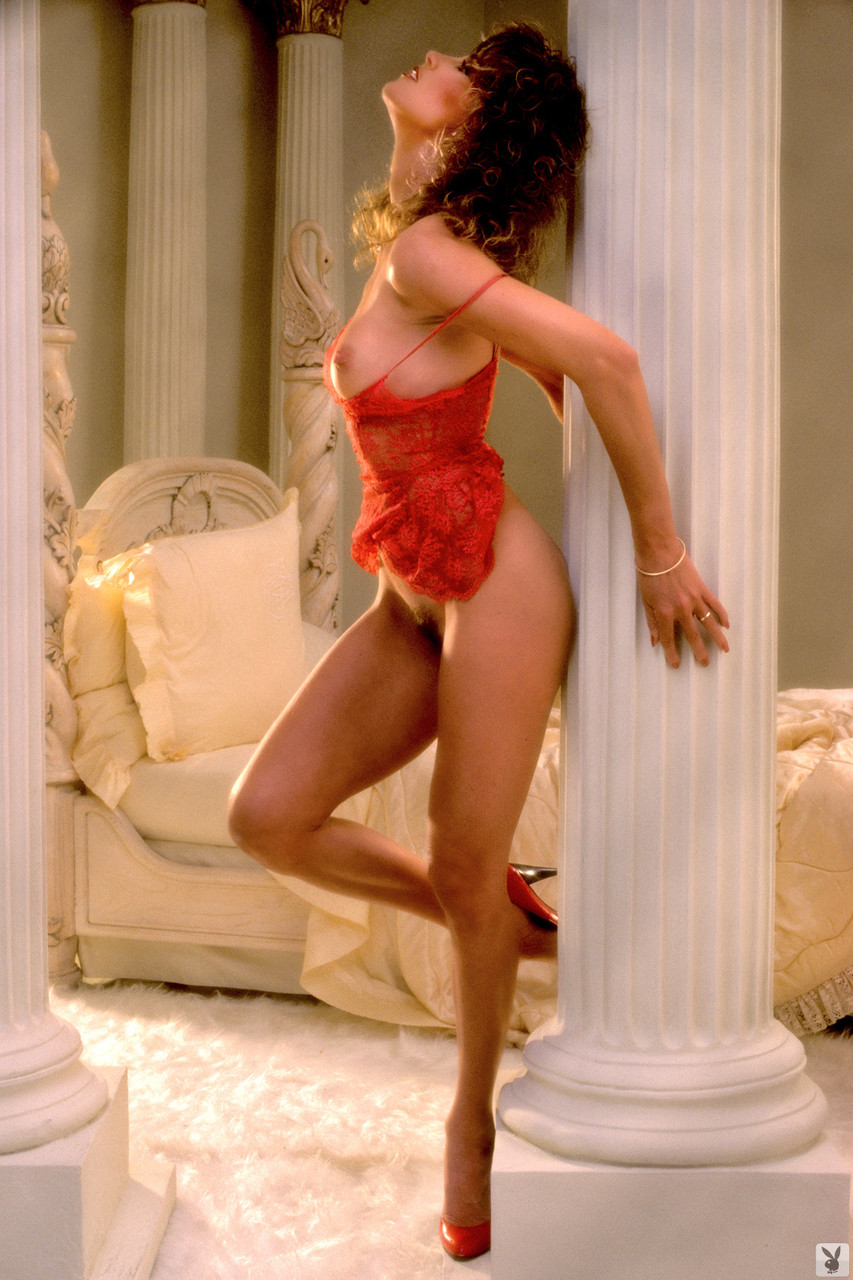