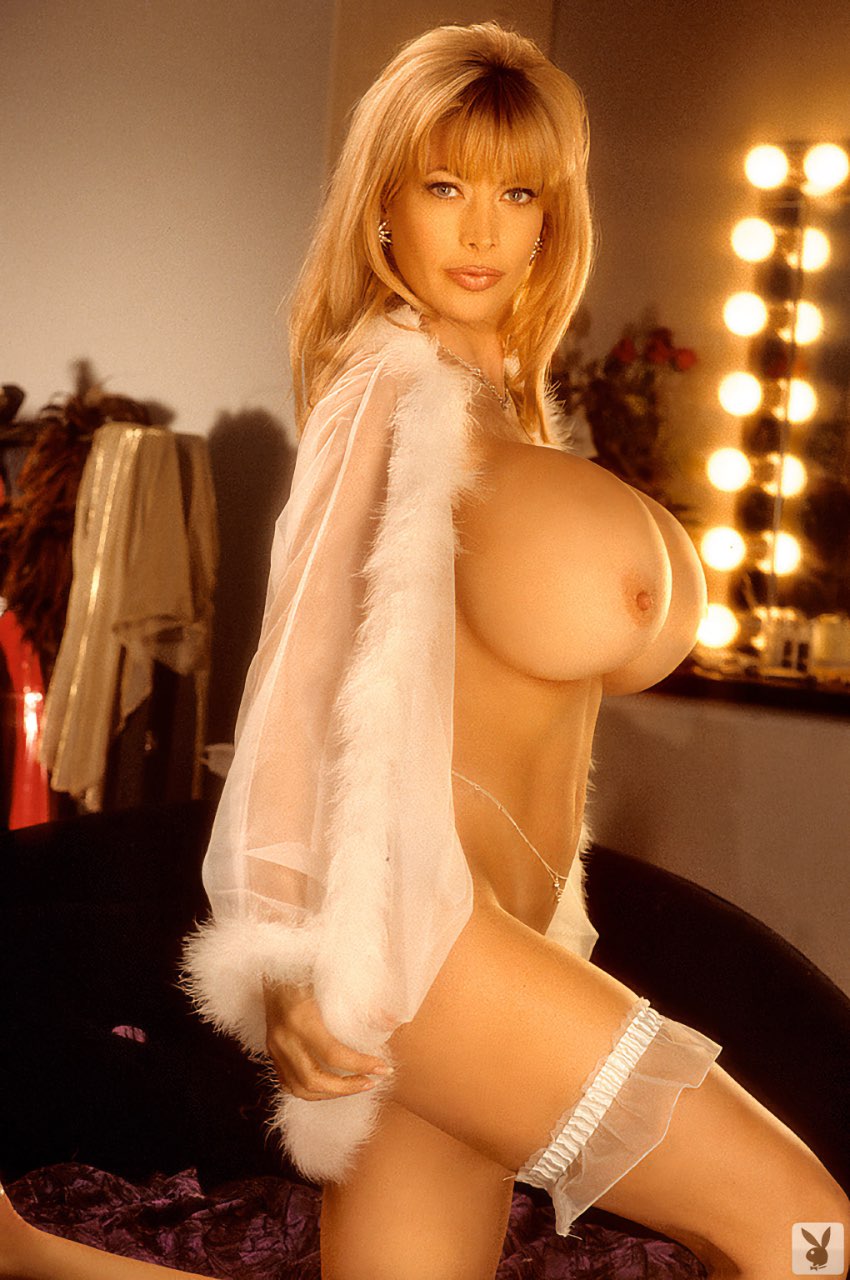 Pandora Peaks is an American stripper, adult model, and actress. She was born on April 12, 1964 in Atlanta, Georgia, United States. Her birth name is Stephanie Schick. Pandora Peaks's measurements are 46-22-36, she has enhanced breasts.

Pandora Peaks was a featured Playboy model in June 1996.

Peaks has posed for nearly 100 men's magazines, including Playboy, Score, and Gent. Peaks has been known to have the largest enhanced breasts during the 1990s. Pandora began her modeling career in1992. In 1994, Pandora posed for Score magazine. Pandora was also featured on the German and U.S. edition of Playboy magazine in 1992, 1995 and 1996. In 2001, Pandora starred in the eponymous film Pandora Peaks. The 72-minute movie has no dialogue, just footage of her getting undressed and dressed and walking around with narration from Pandora and Russ Meyer. In 2003, Pandora retired from her modeling and acting career.

Pandora Peaks on Playboy Plus 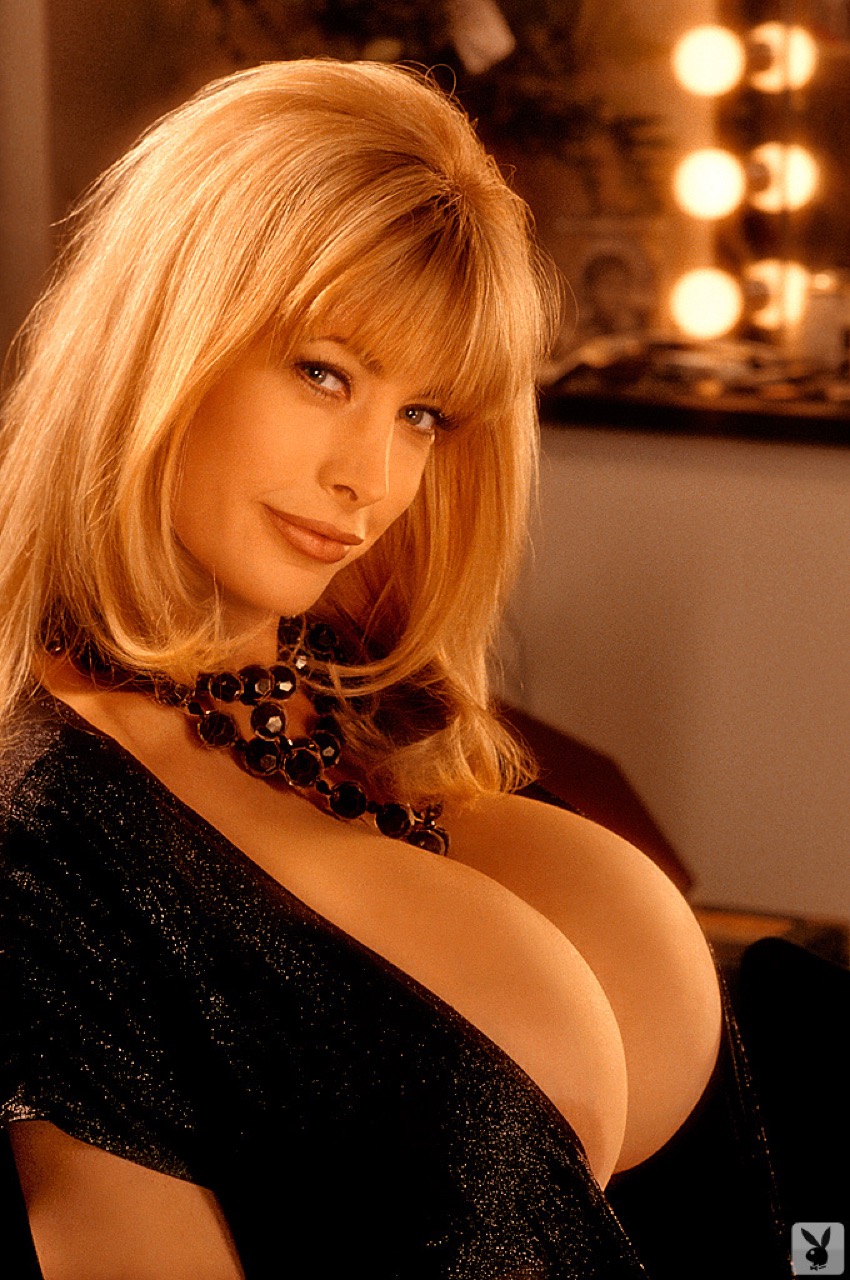 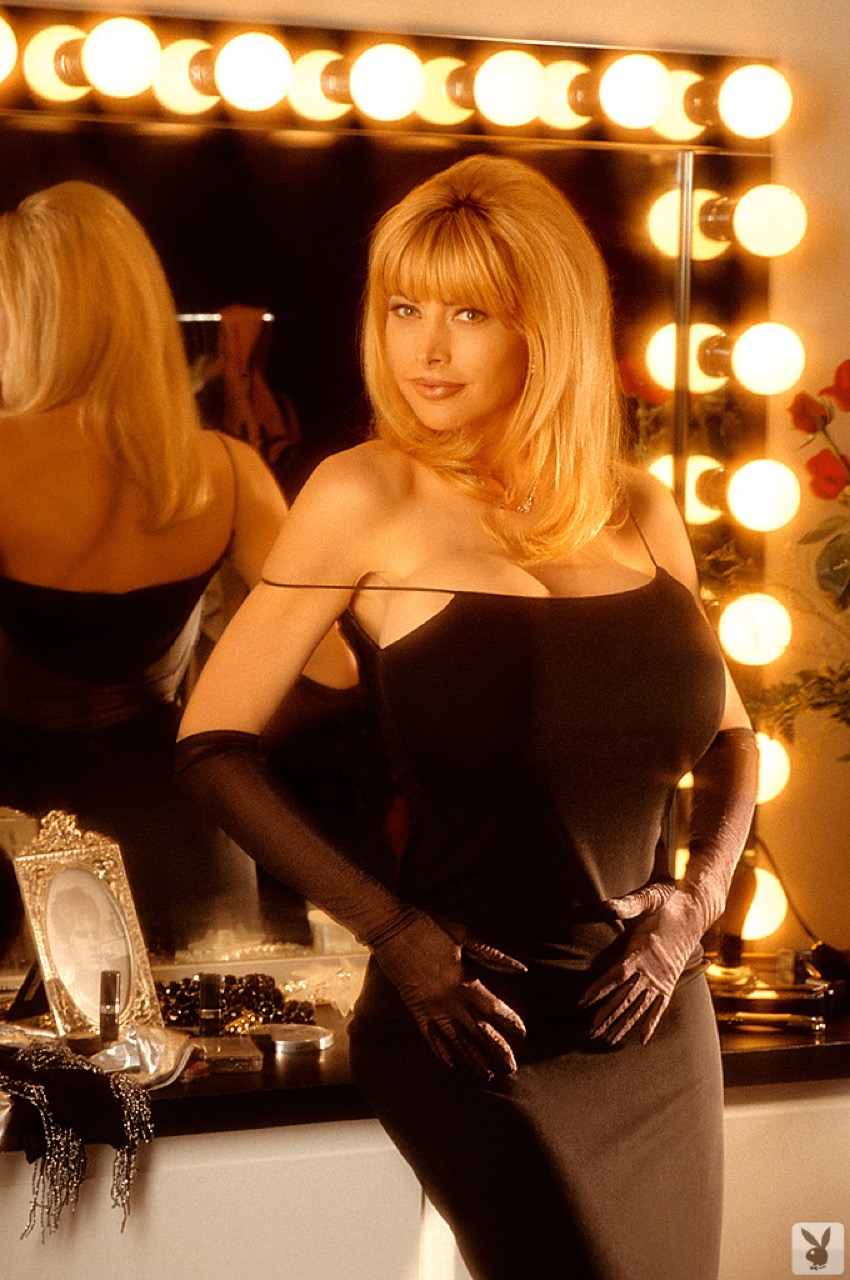 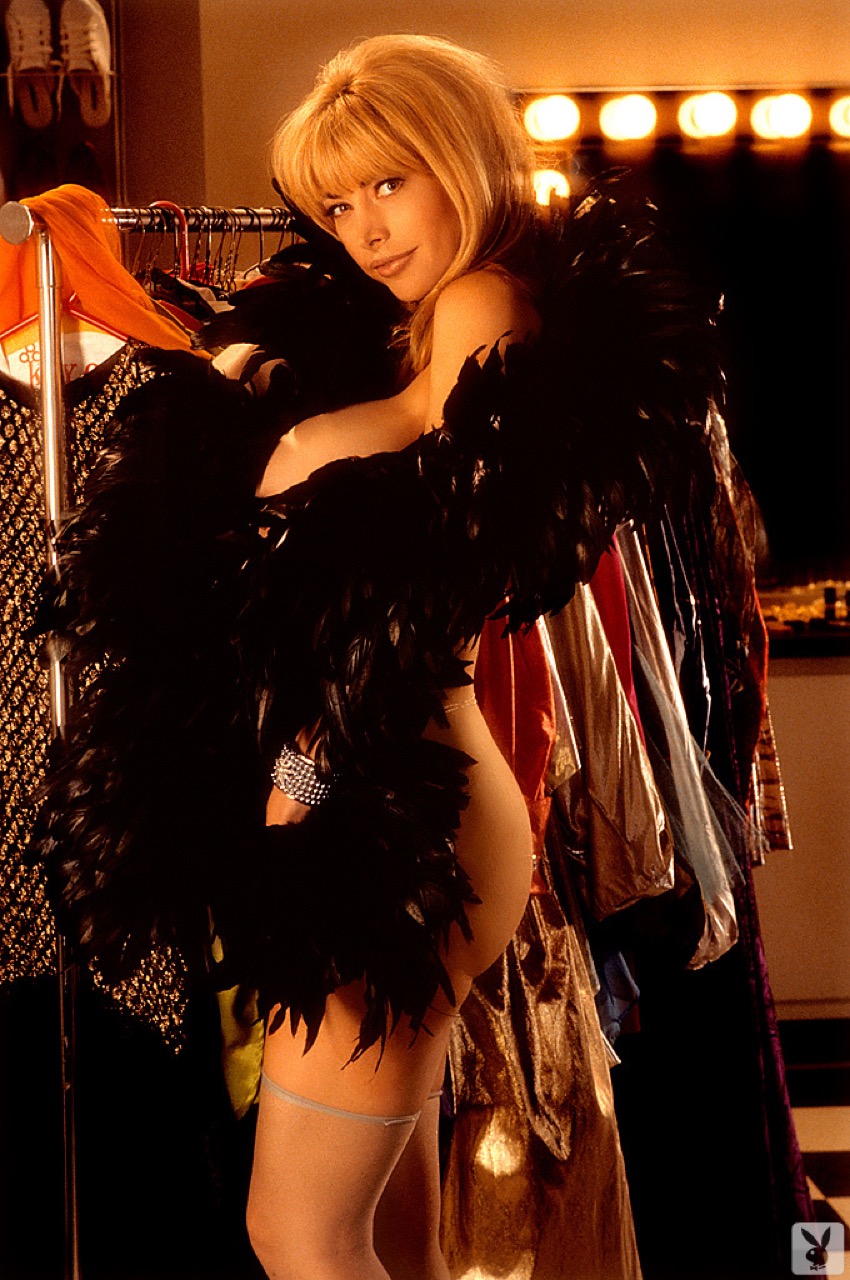 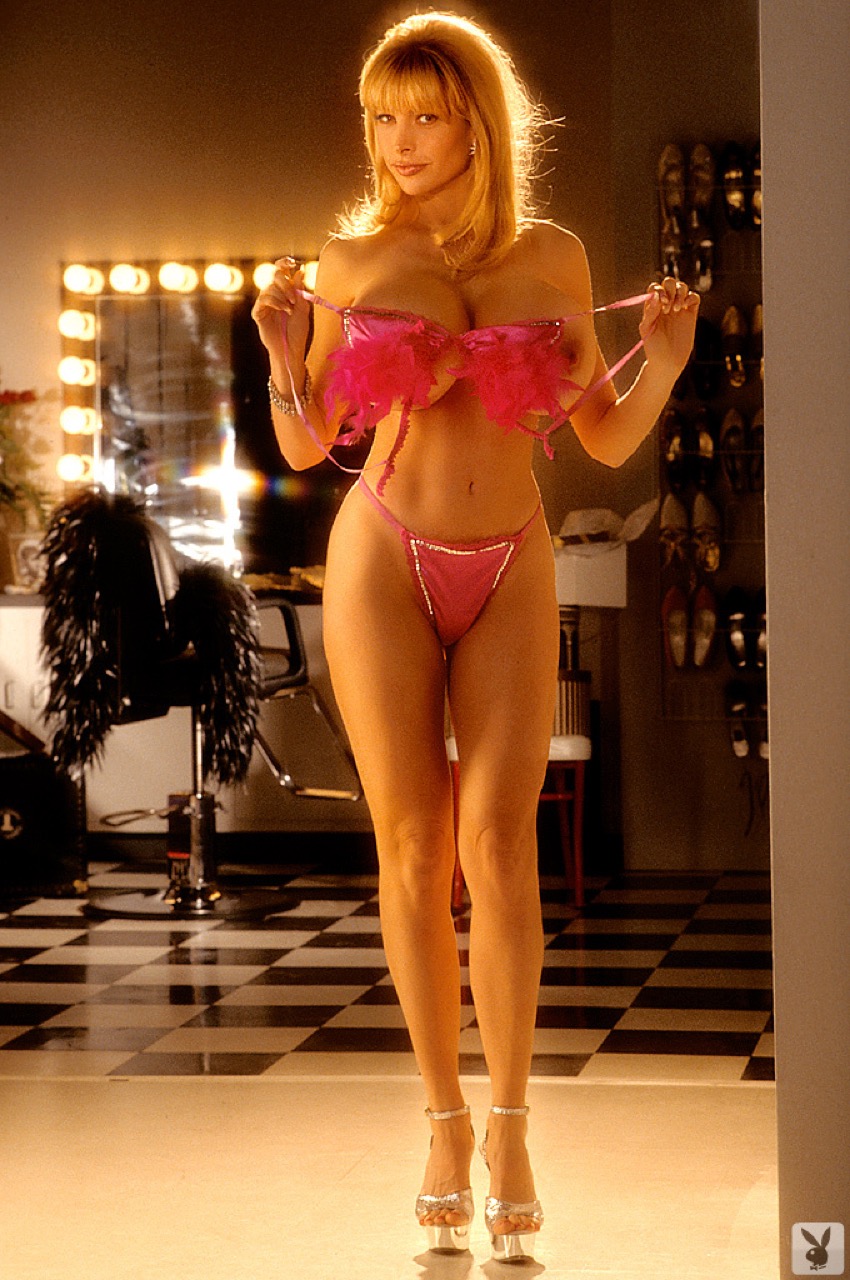 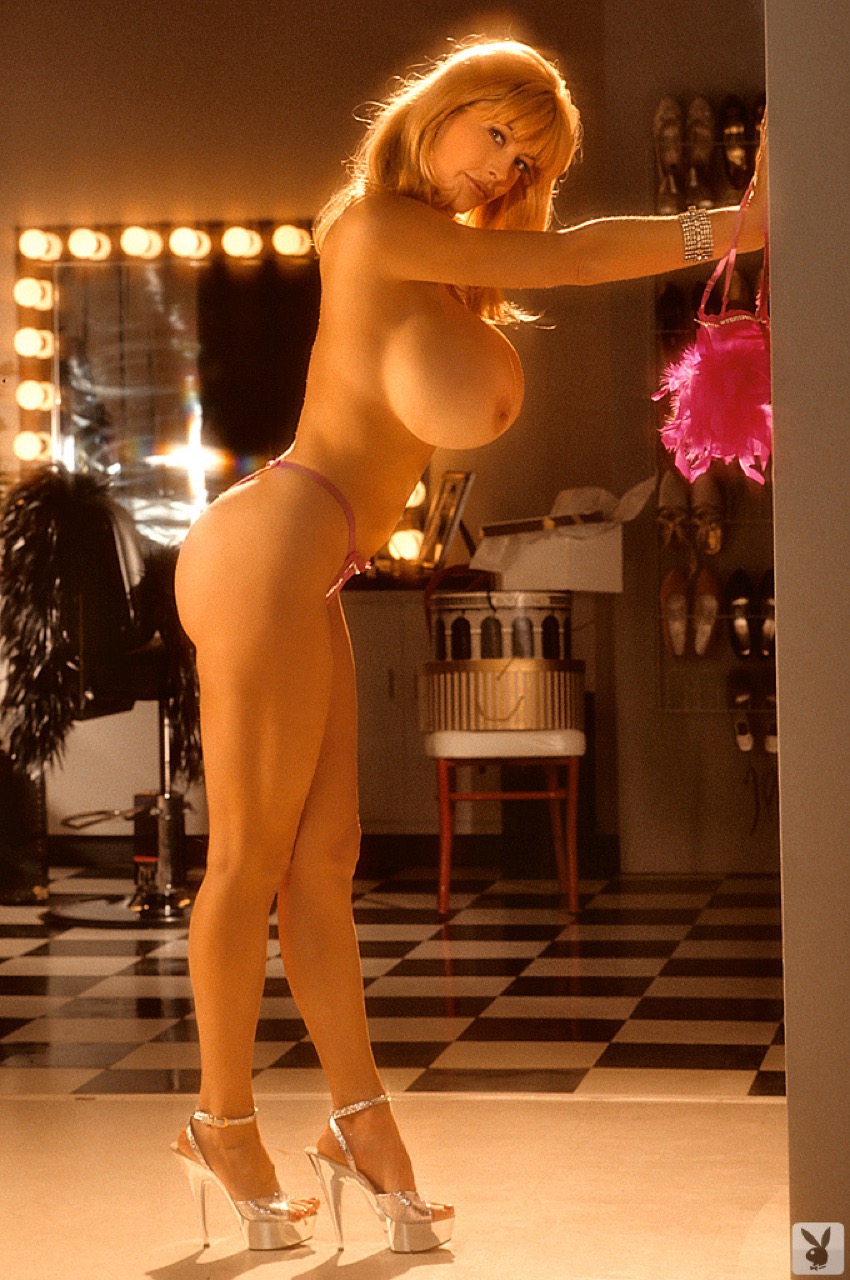 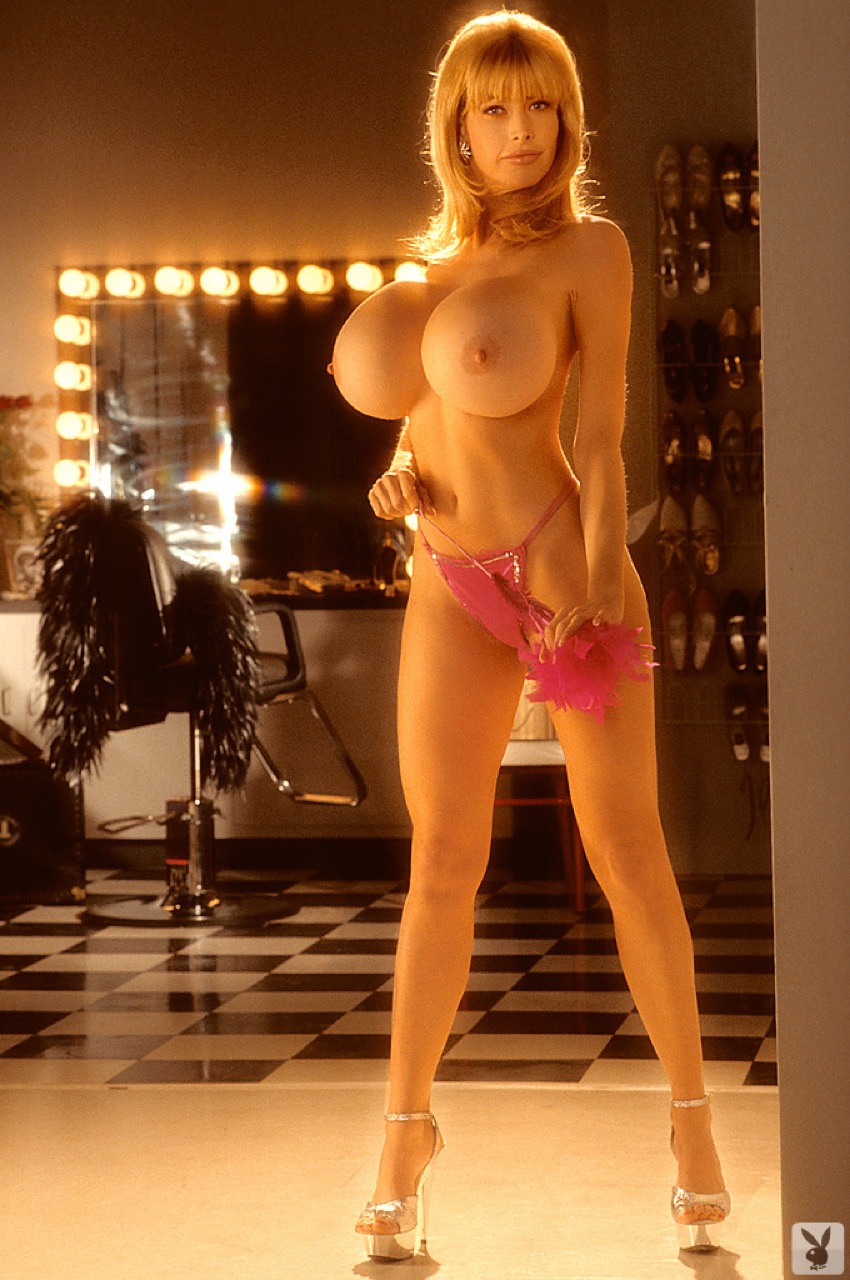 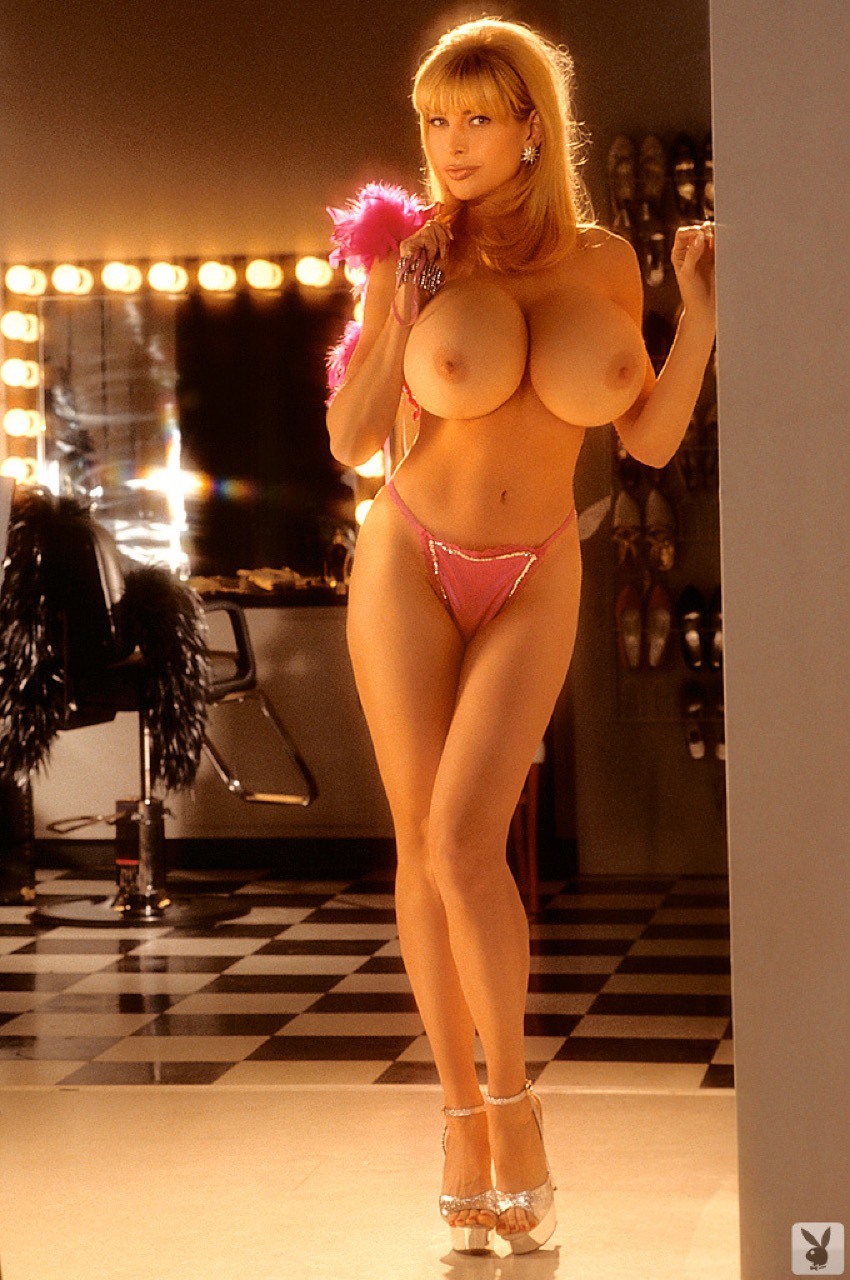 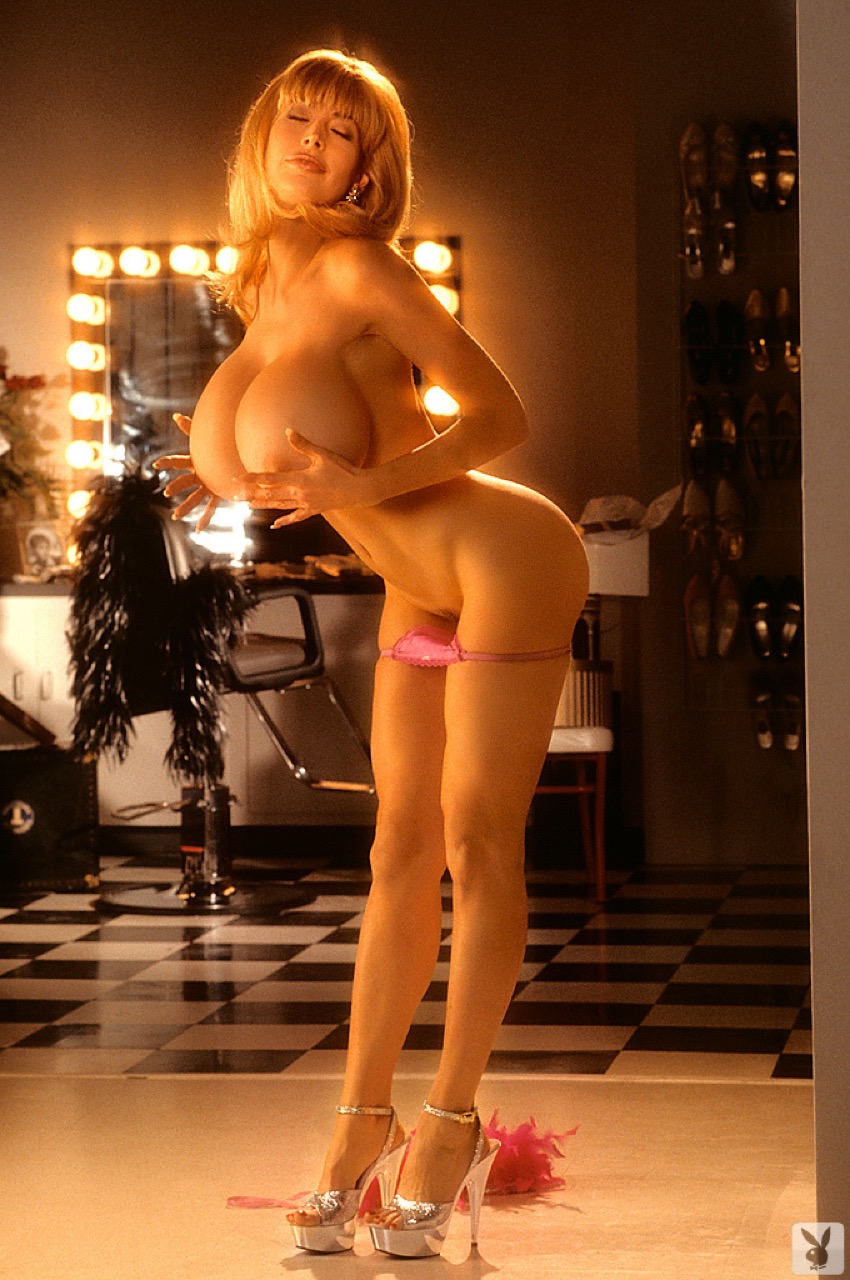 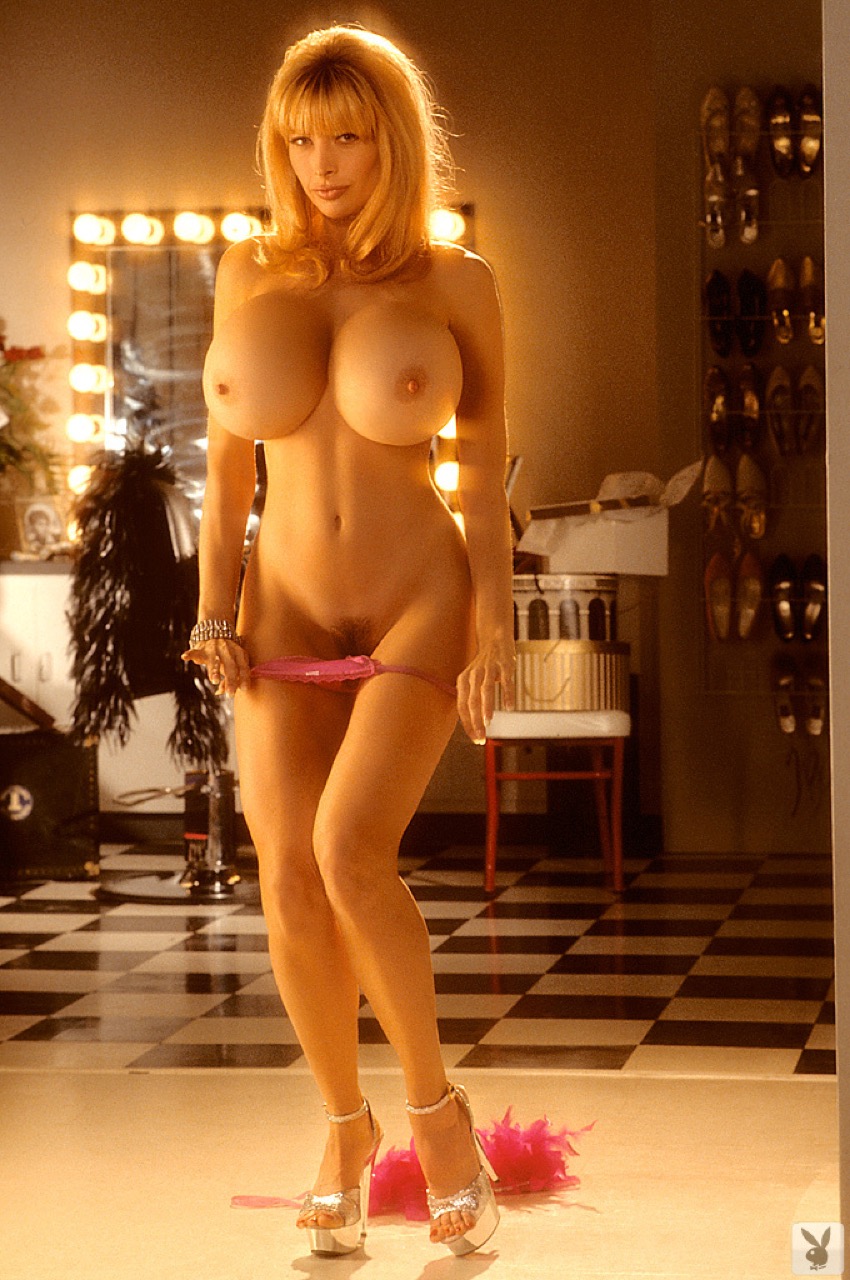 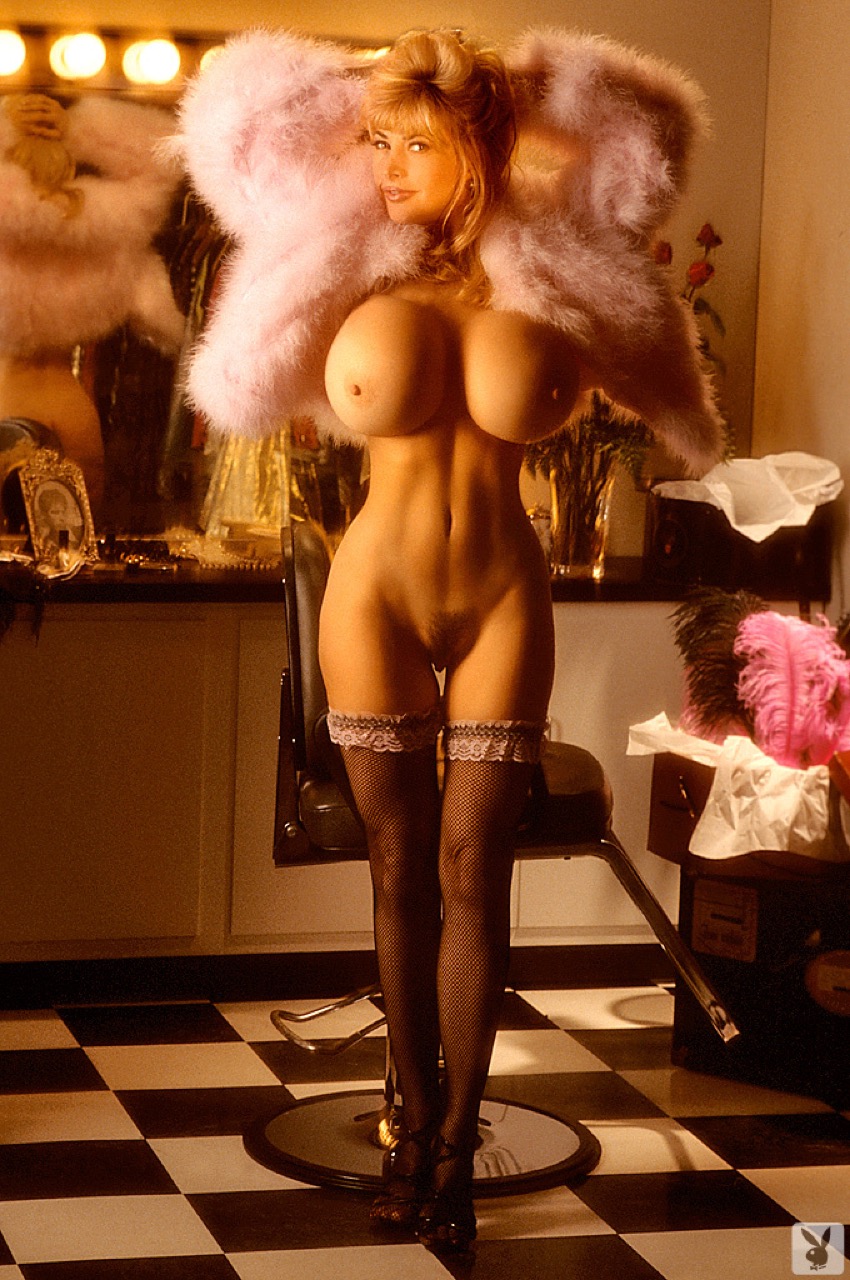