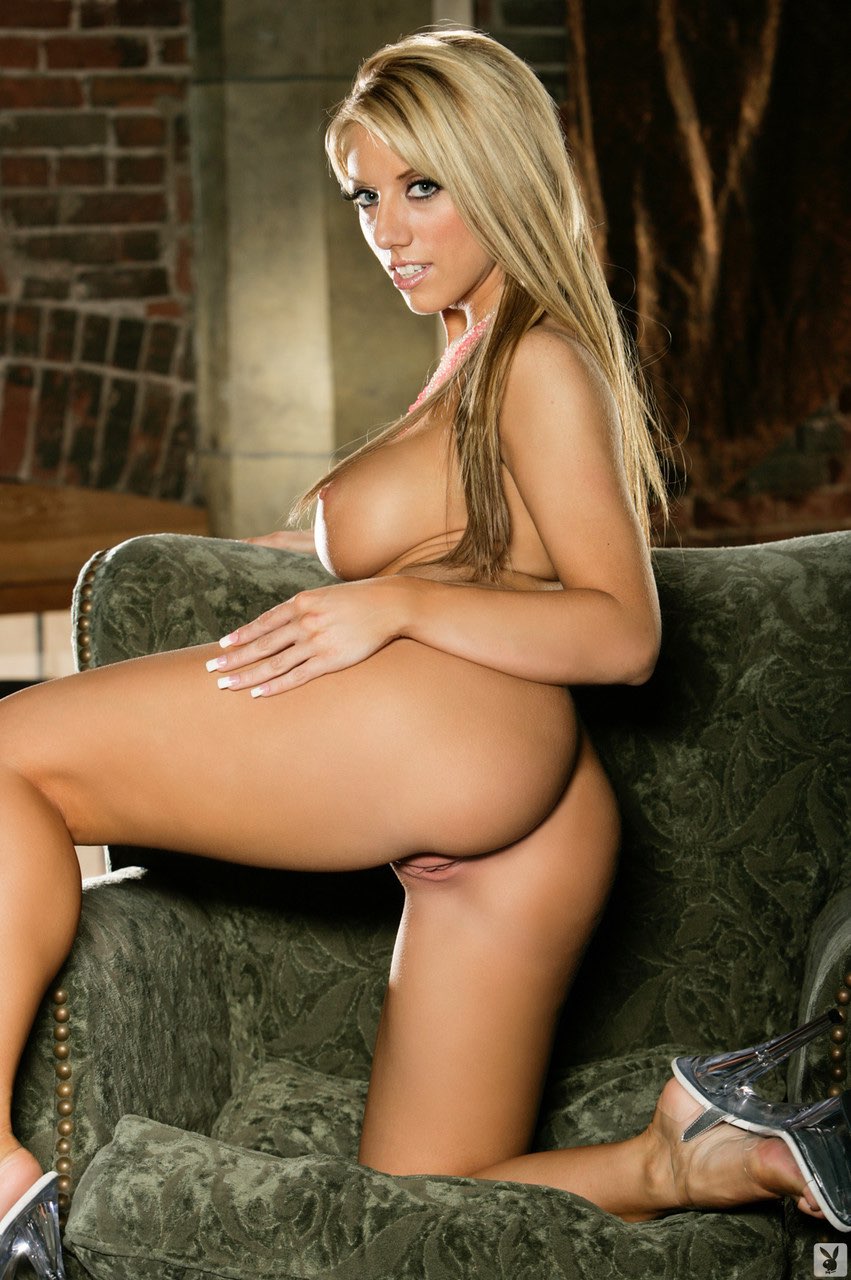 Heather Summers is a Canadian adult model. She was born on August 23, 1986 in Edmonton, Canada. Her birth name is Heather Almond. Heather Summers's measurements are 34-25-33, she has enhanced breasts.

She is also known as Serena Taylor.

Heather Summers was a featured Playboy model in March 2009.

She began performing in explicit hardcore movies in 2008. Among the notable companies Heather appeared in X-rated features for are FM Concepts, Pink Visual, 3rd Degree, Bang Productions, Zero Tolerance, and Pulse Distribution. Moreover, Summers also worked for such adult websites as Twistys and Naughty America. She was also the DanniGirl of the Month for June 2009.

Heather Summers on Playboy Plus 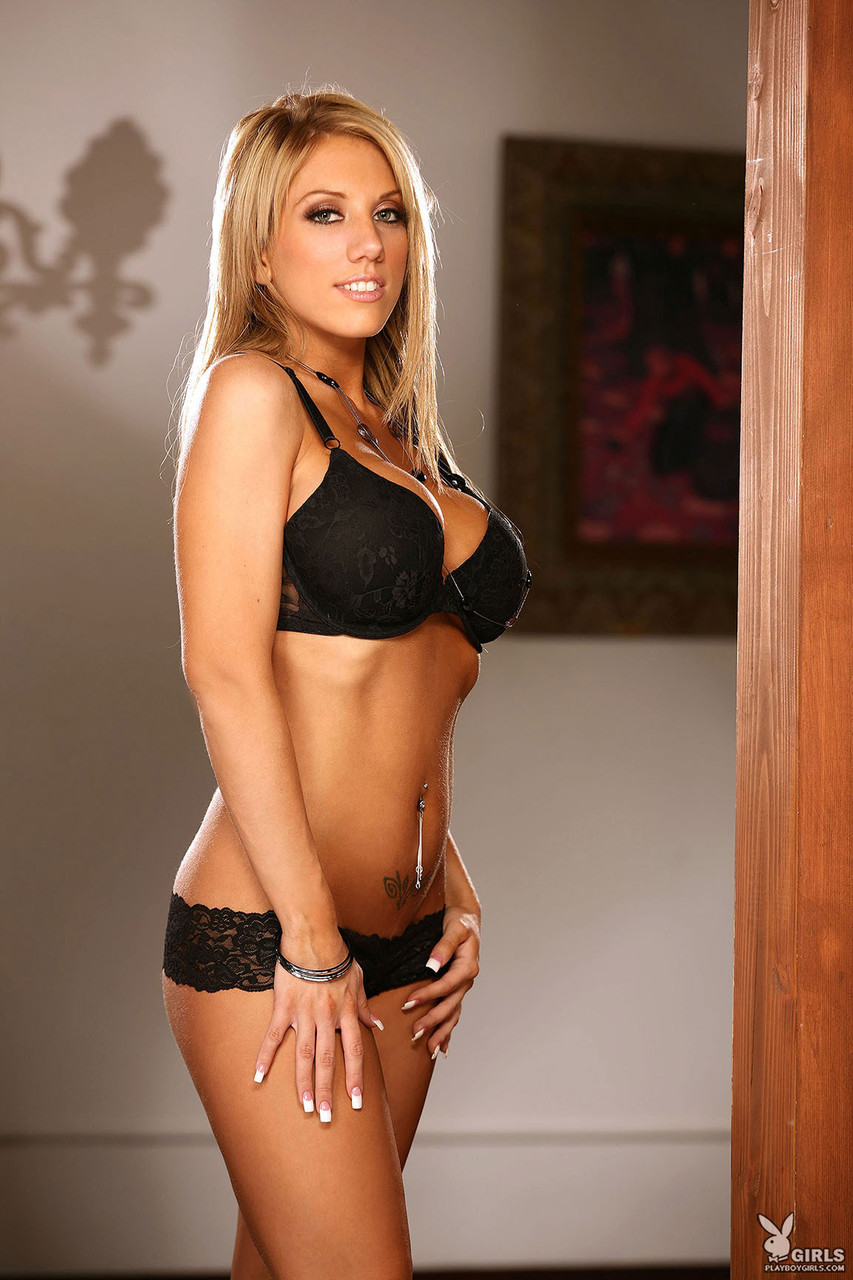 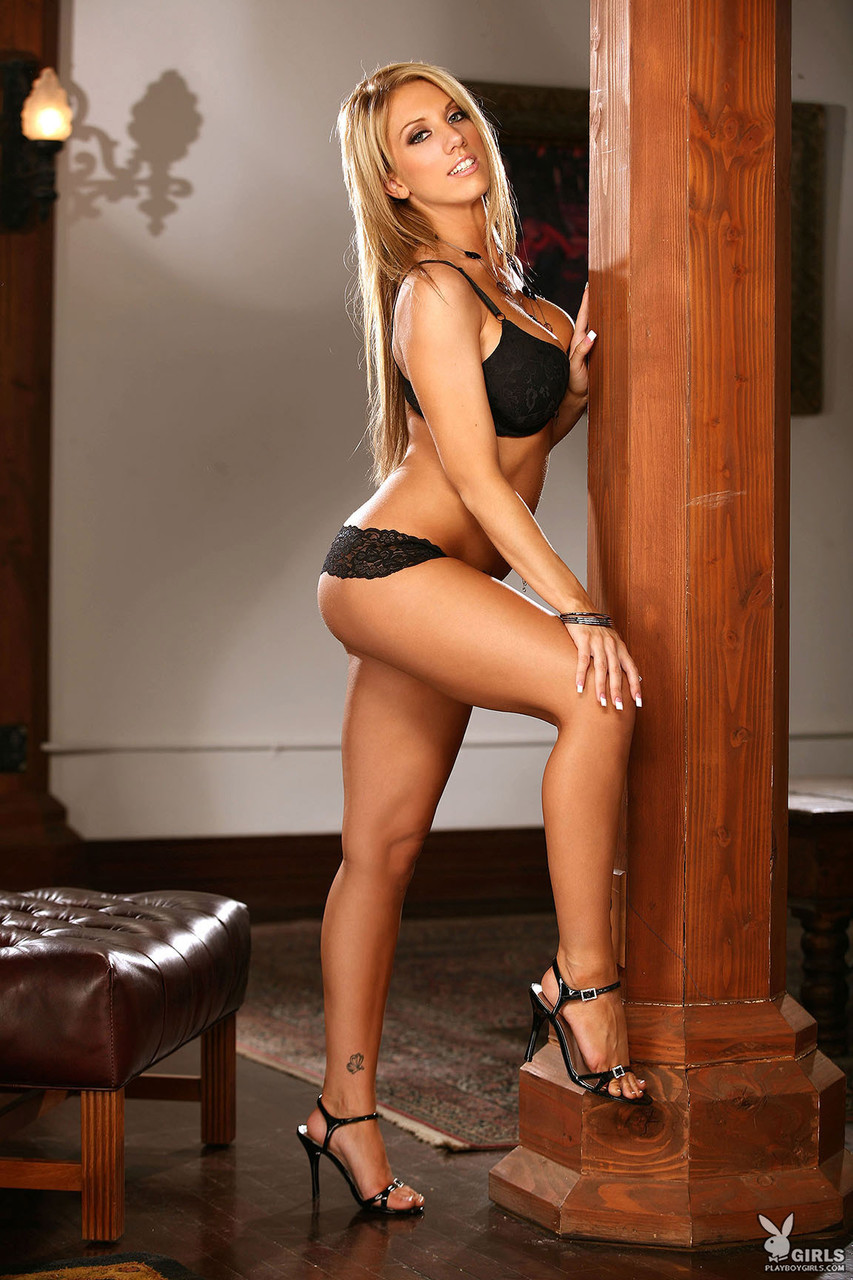 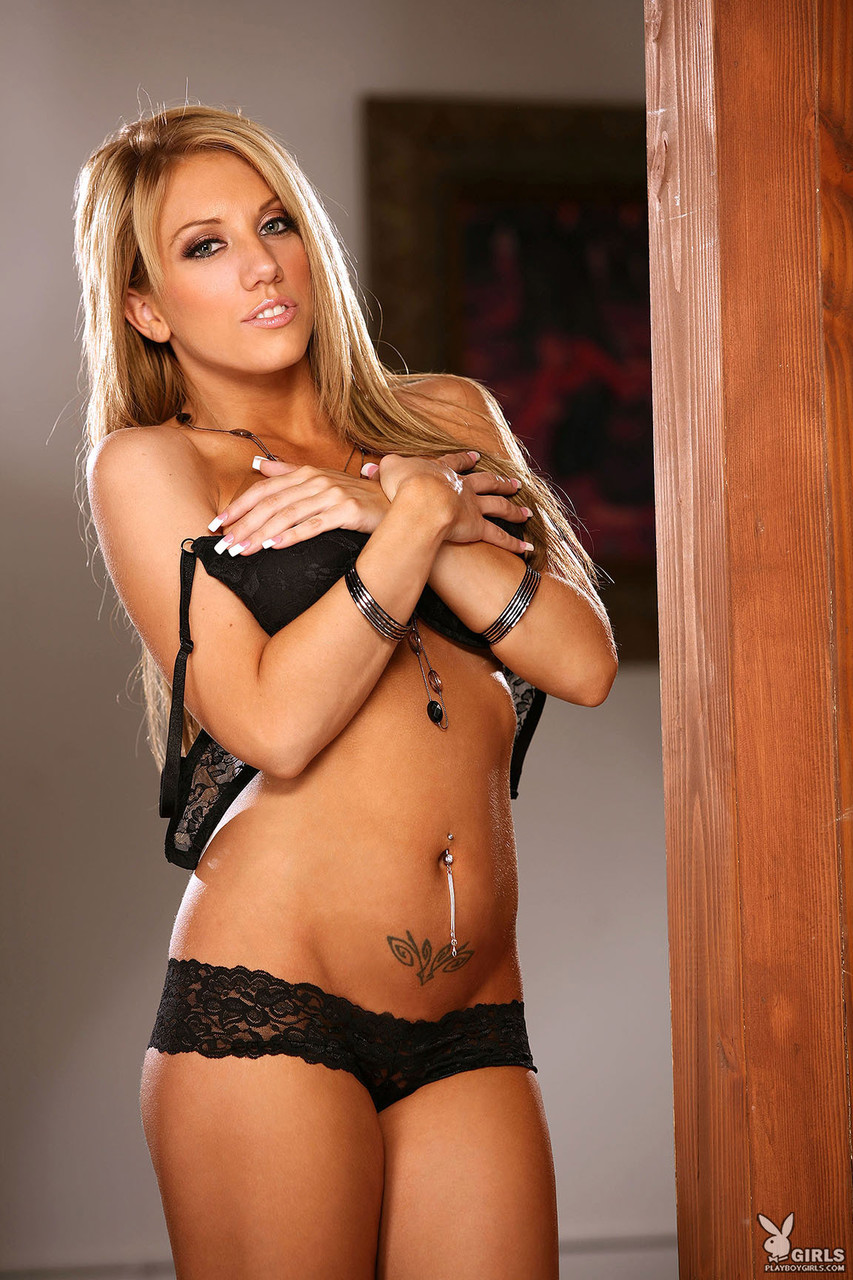 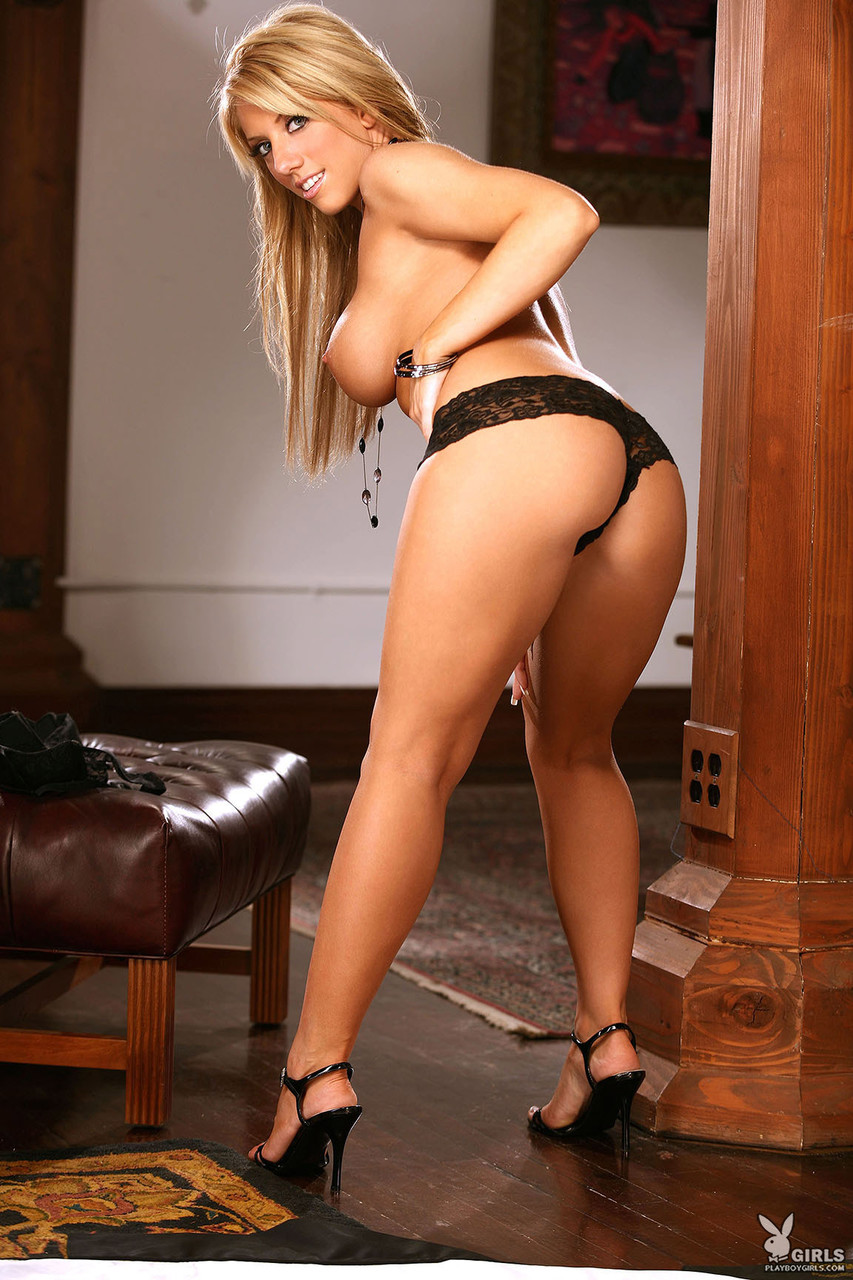 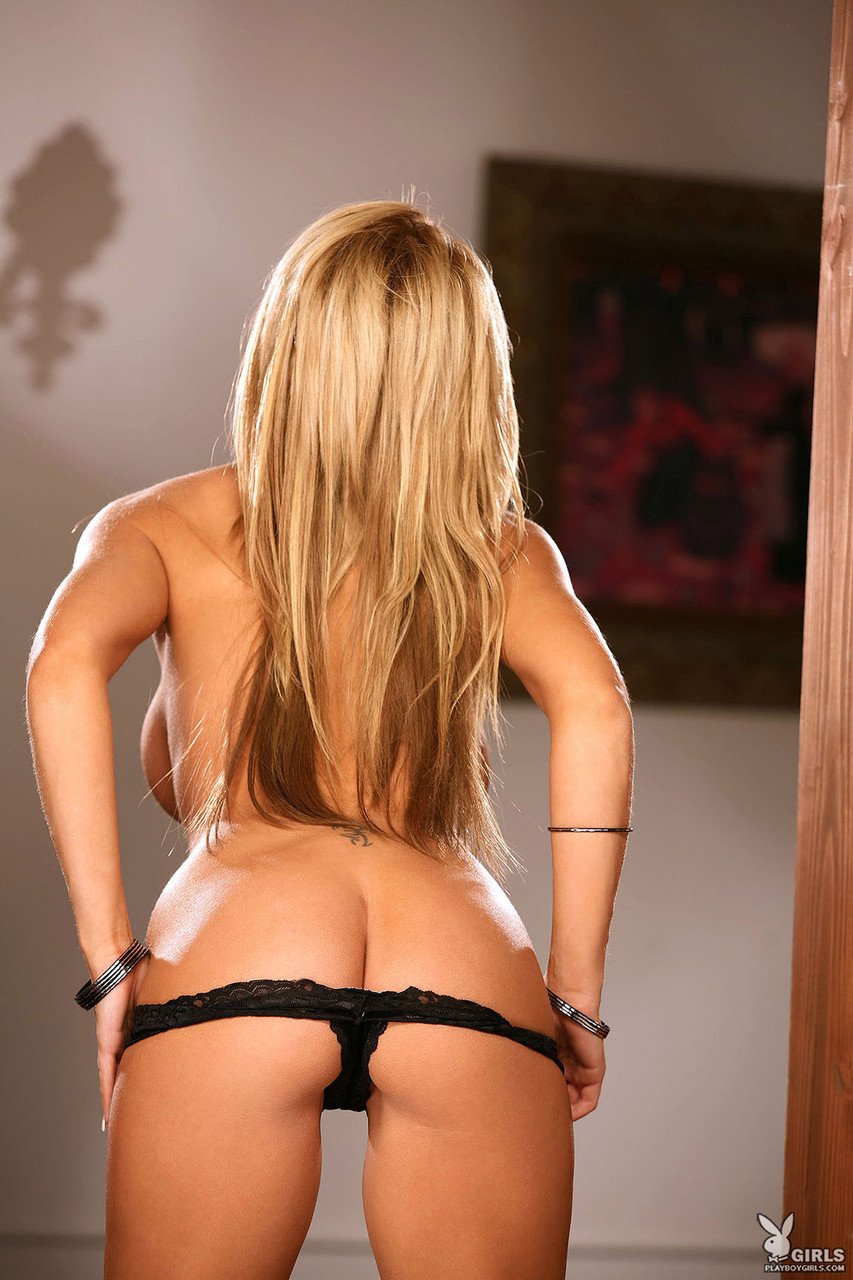 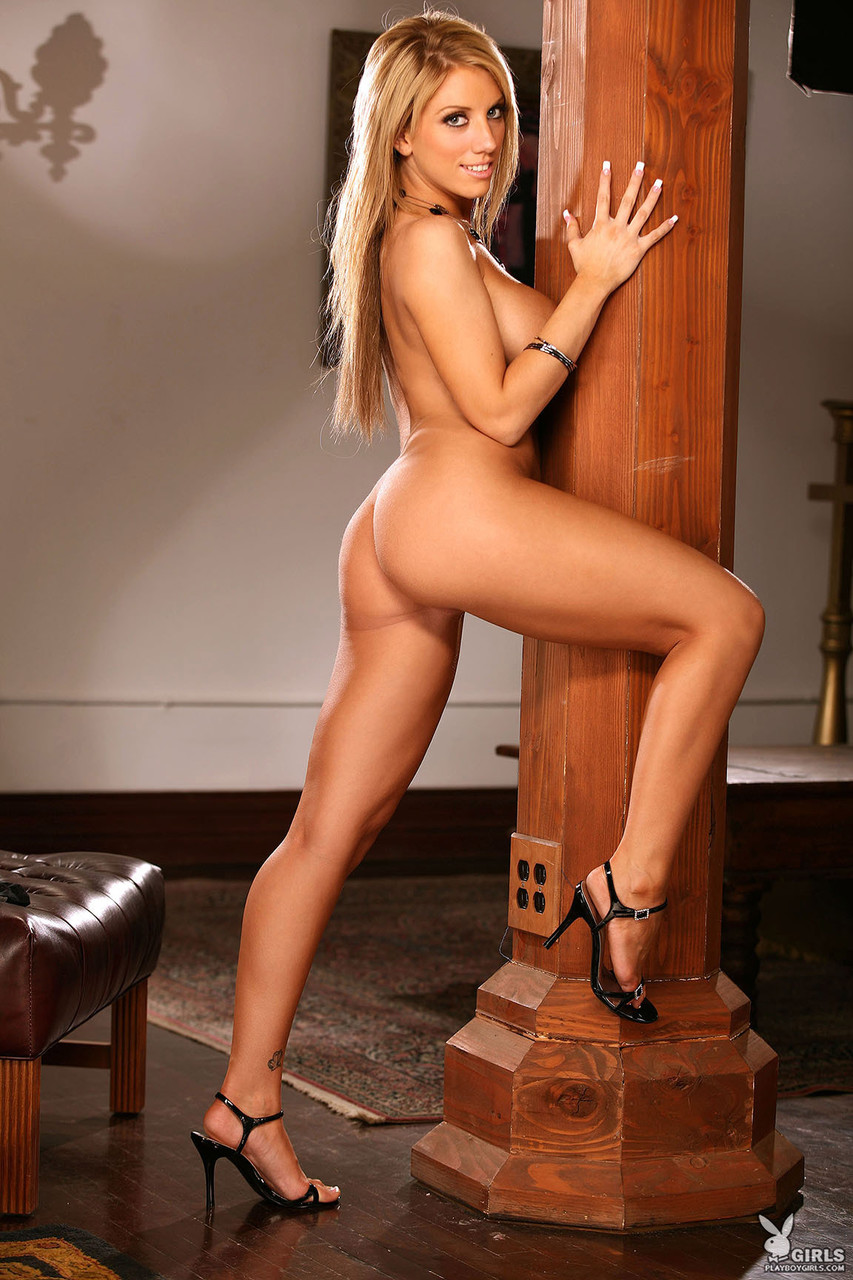 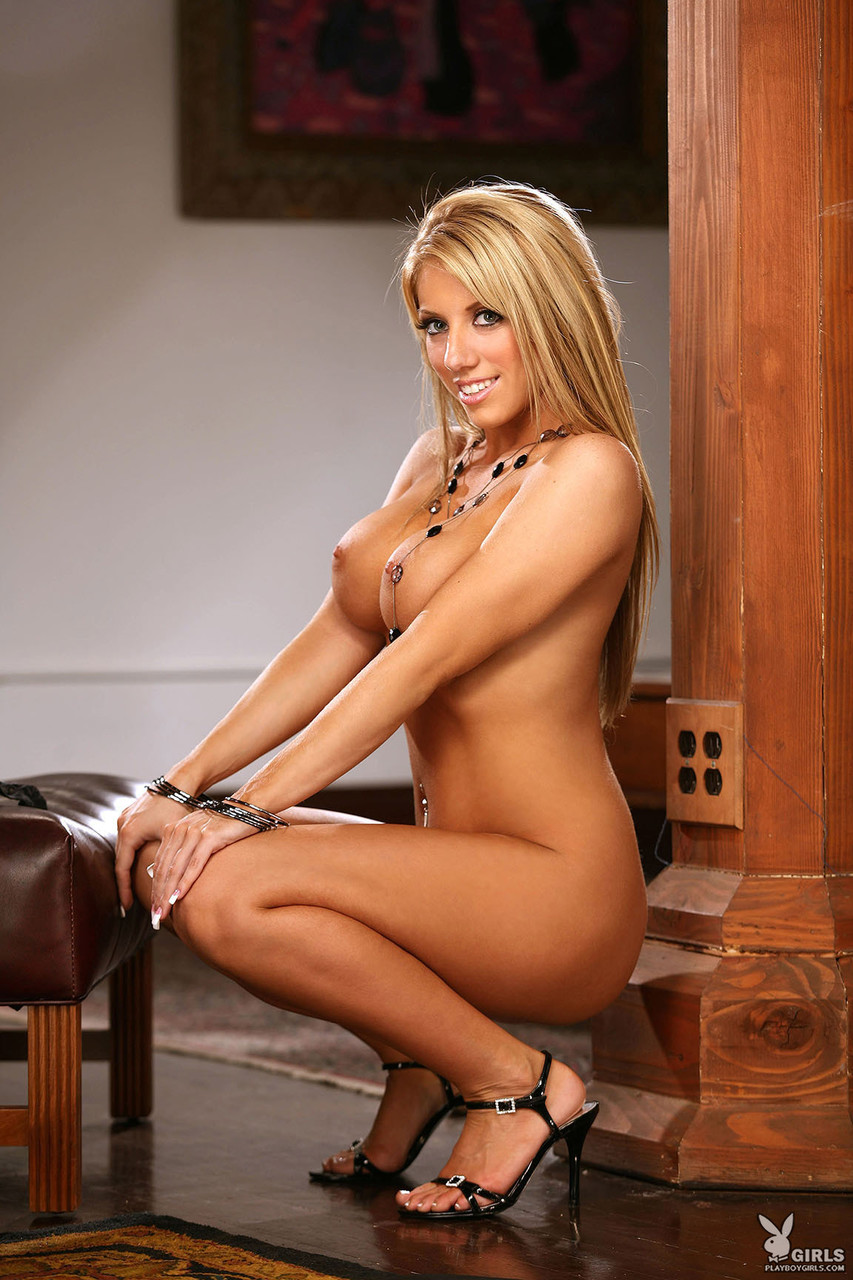 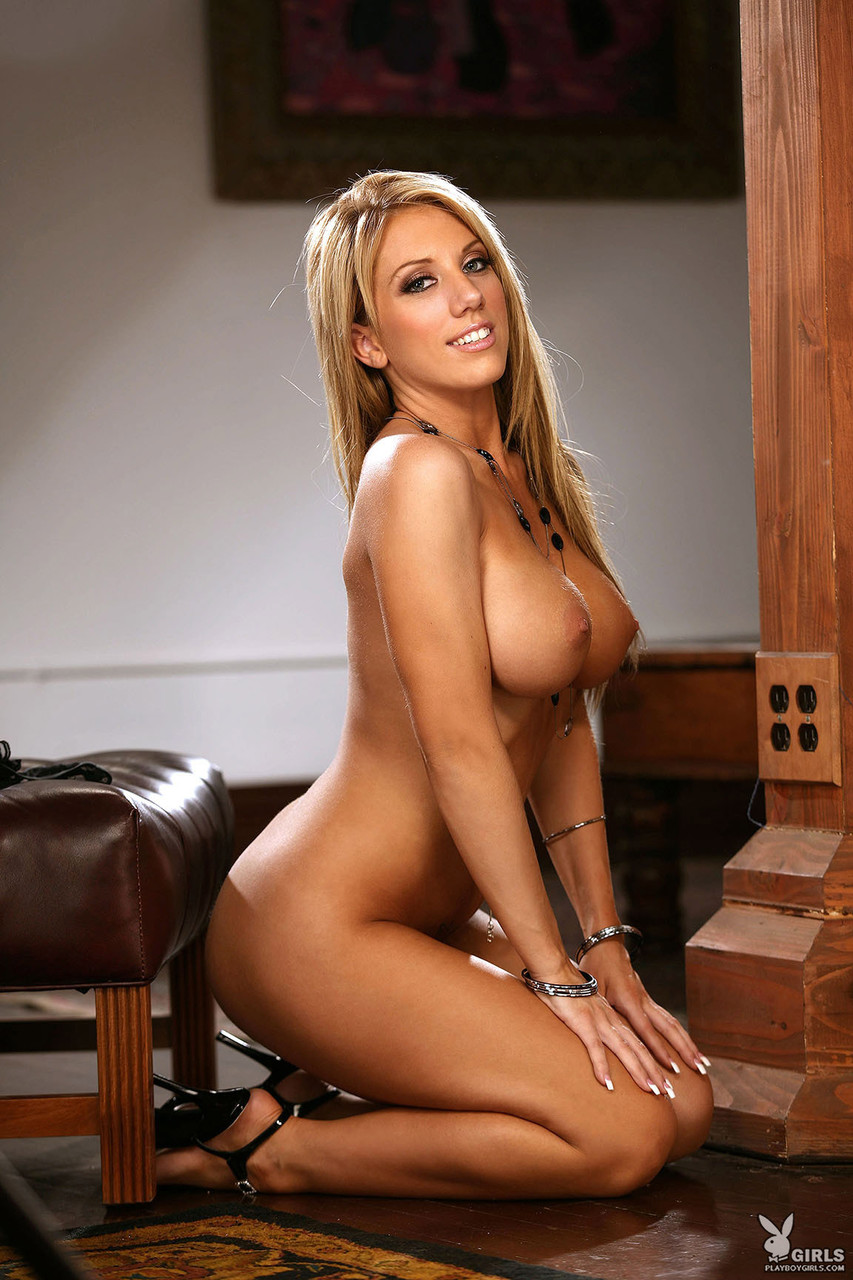 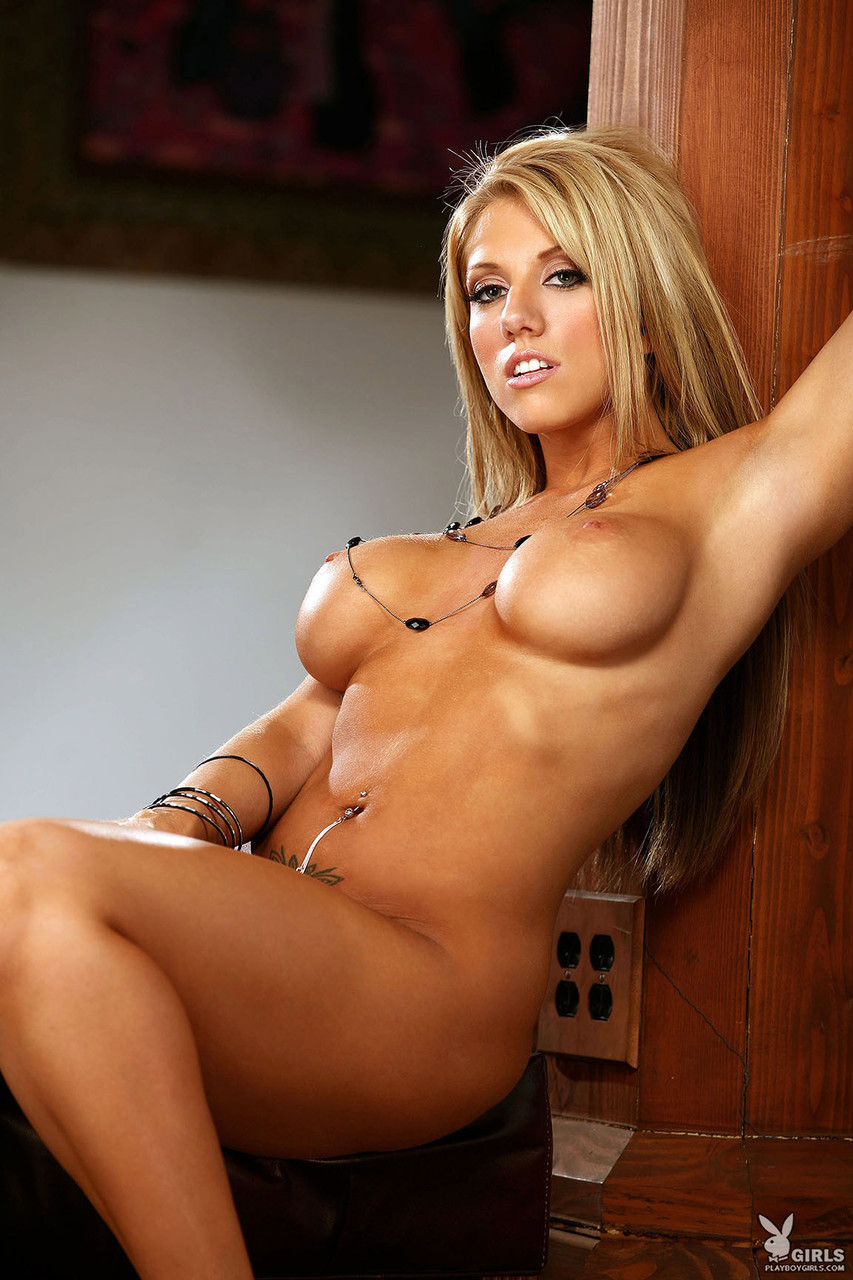 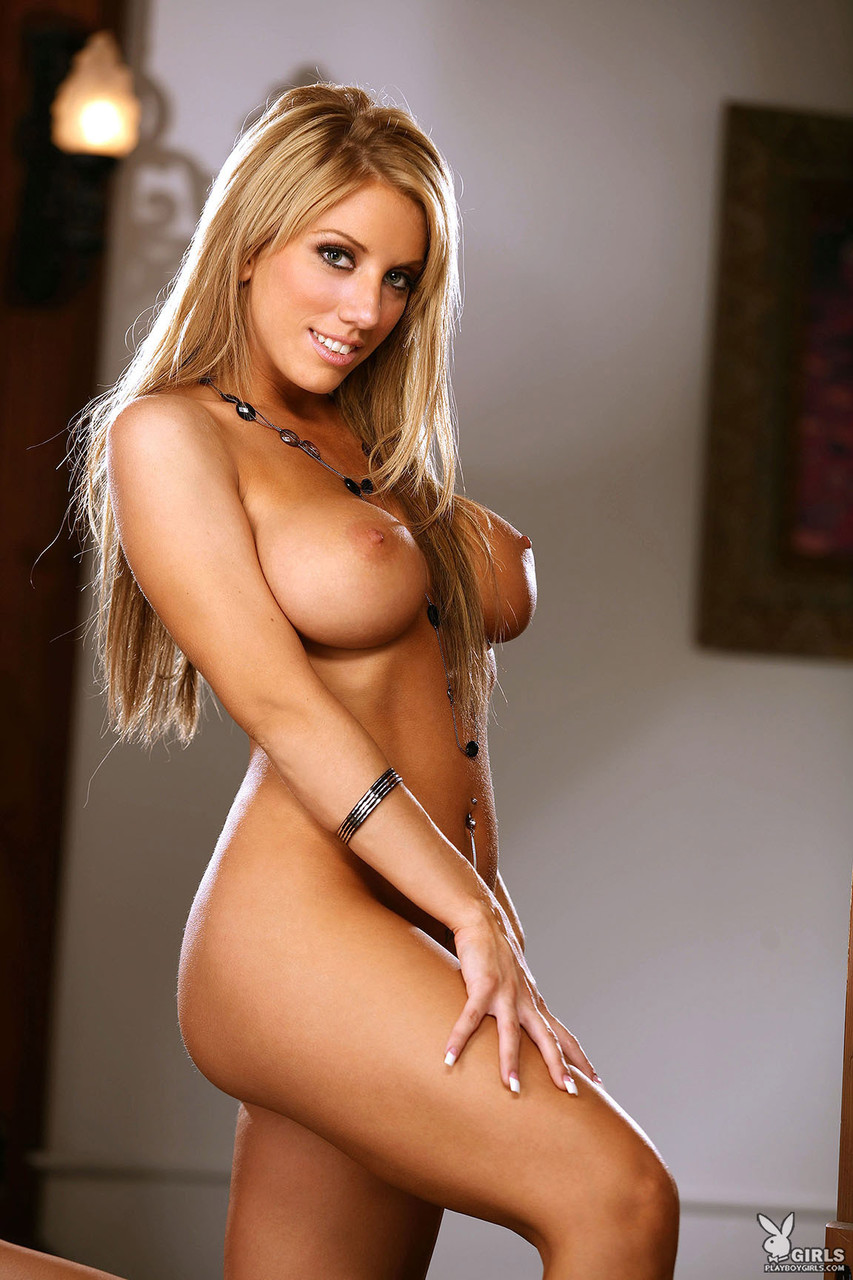