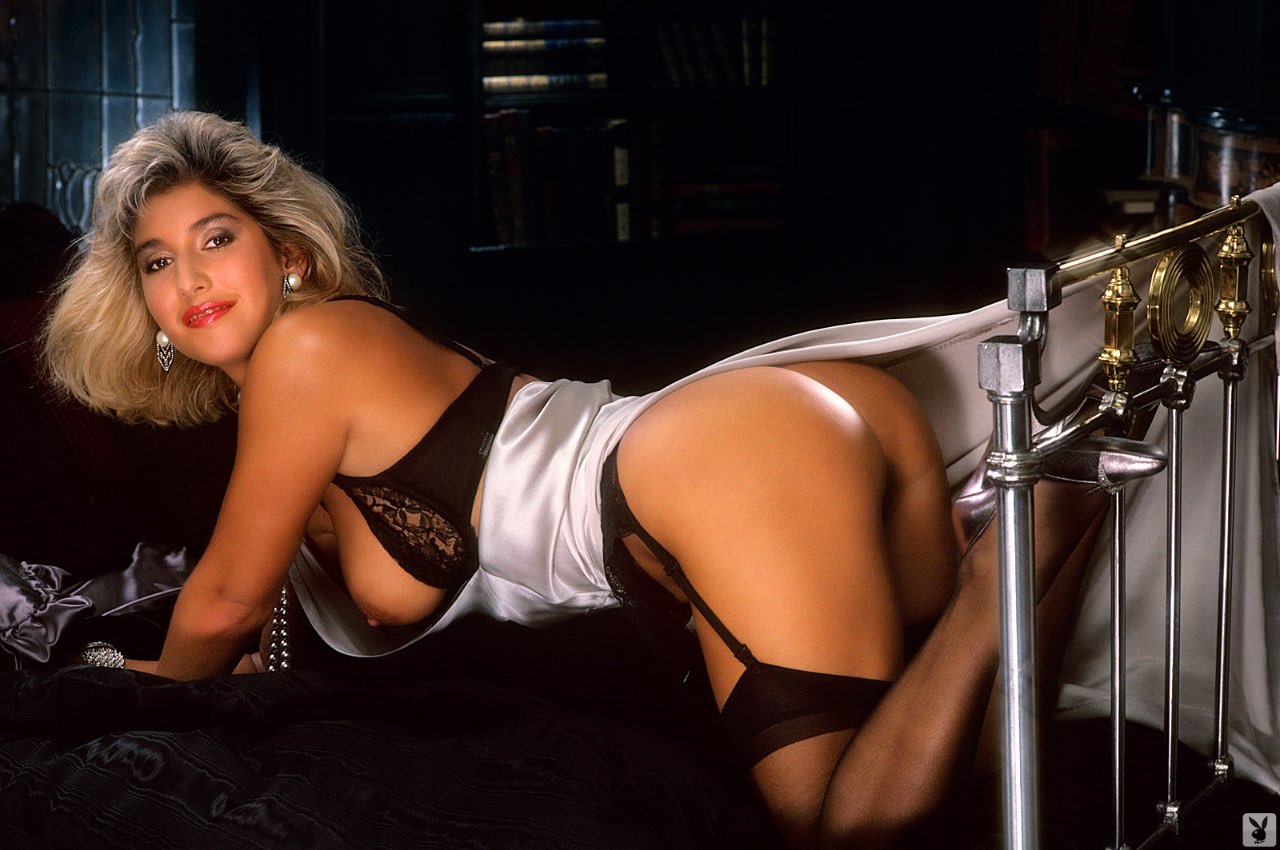 She is also known as Missy Manners.

Elisa Florez was a featured Playboy model in January 1987.

Formerly a United States Senate Page, receptionist for Utah Republican Senator Orrin Hatch, and daughter of the Undersecretary of Education during the administration of George H.W. Bush. Though Elisa was in a relationship with porn producer Artie Mitchell, she maintains that she actually had to audition for the lead role in the film, a claim which many who were significantly involved in the project disputed, as she cast herself as Gloria, the focal character of the film. Elisa's links to Republican party officials were emphasized in publicity for the film in much the same fashion as her predecessor, Marilyn Chambers, having modeled for Ivory Snow.

Elisa Florez on Playboy Plus 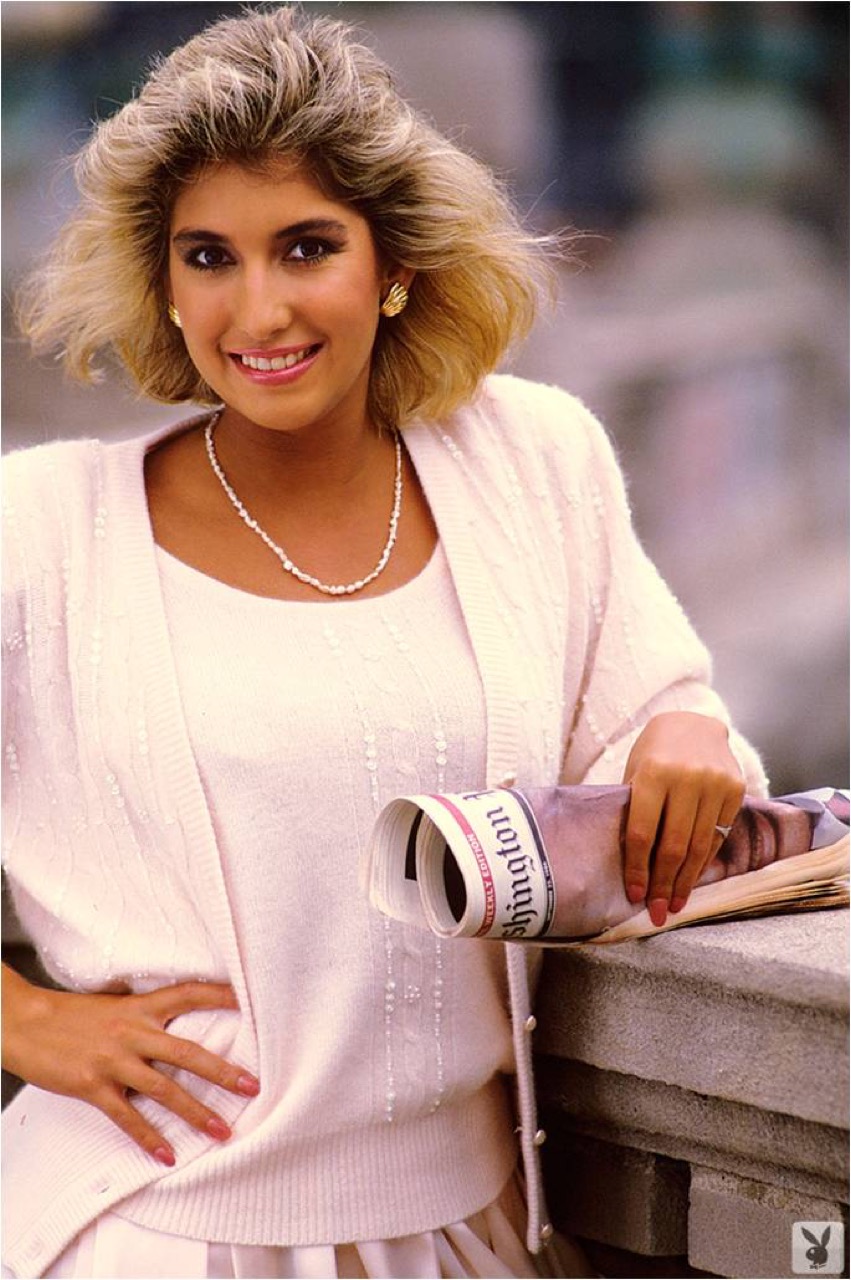 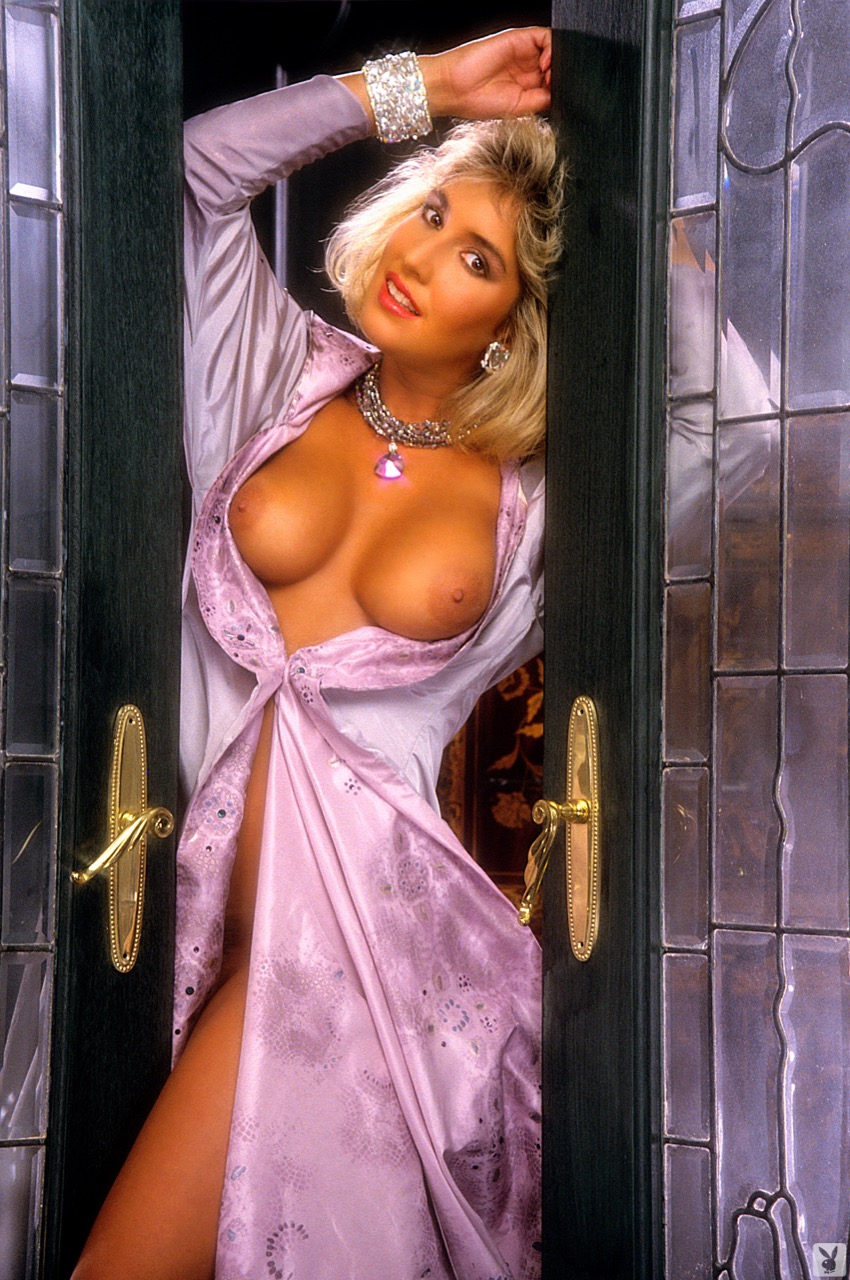 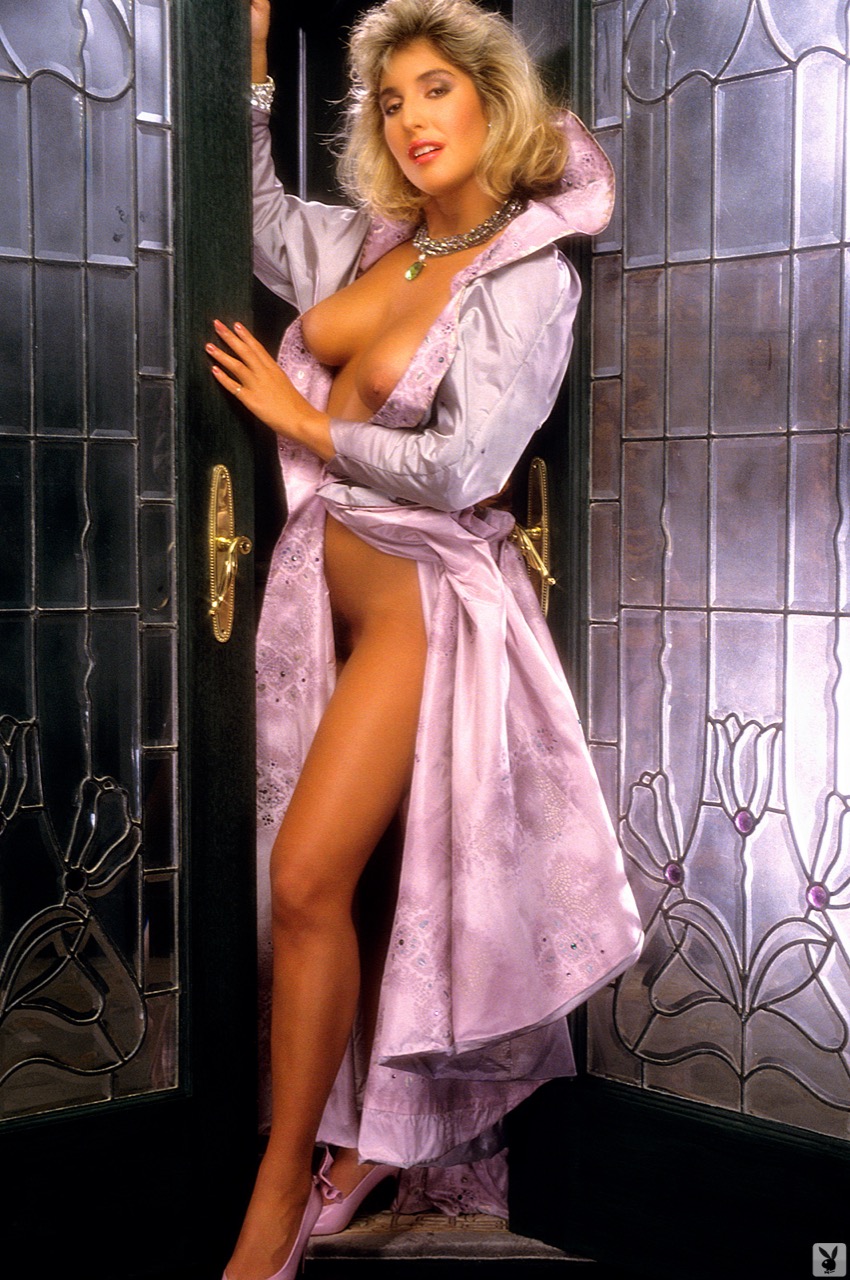 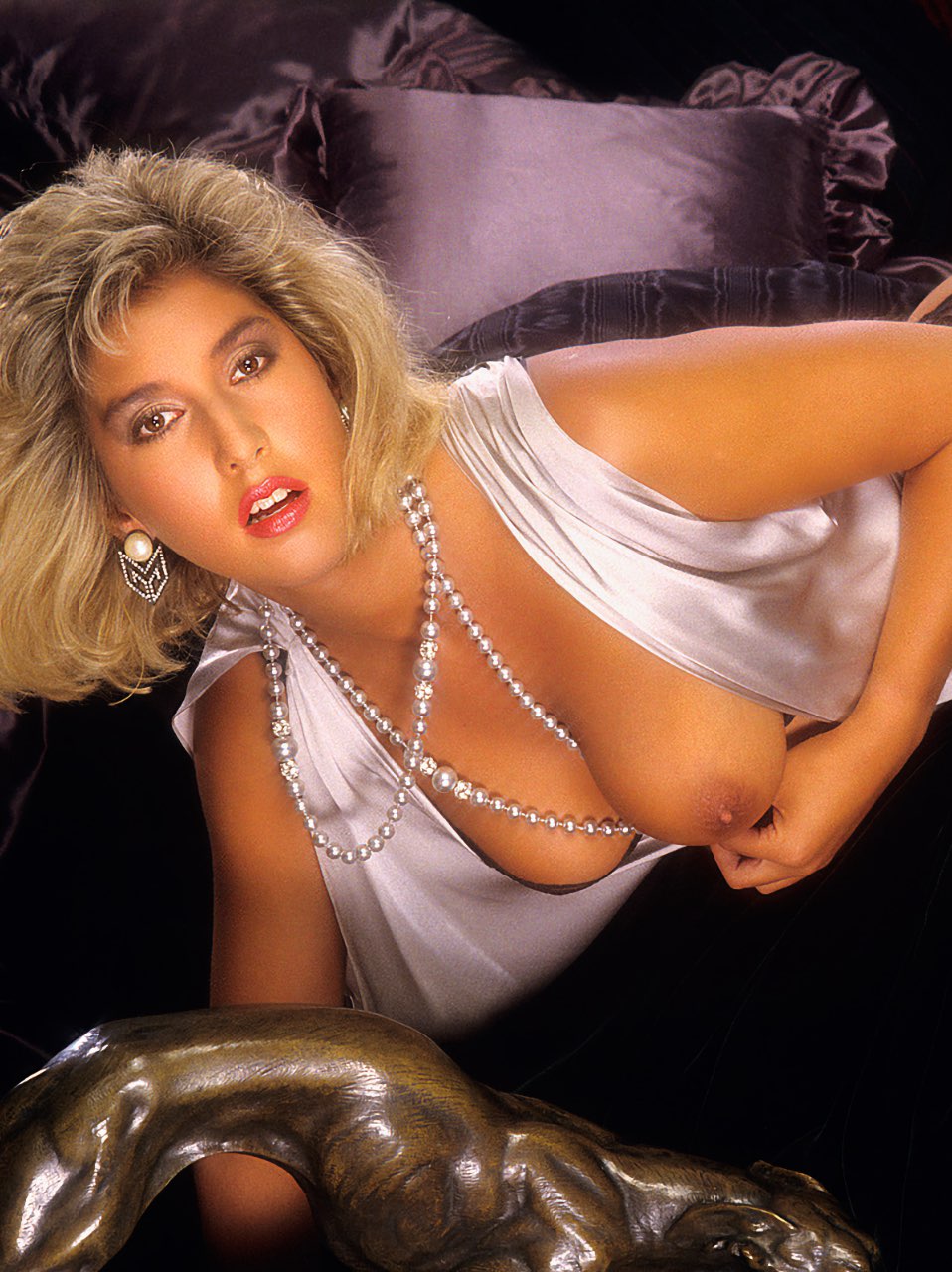 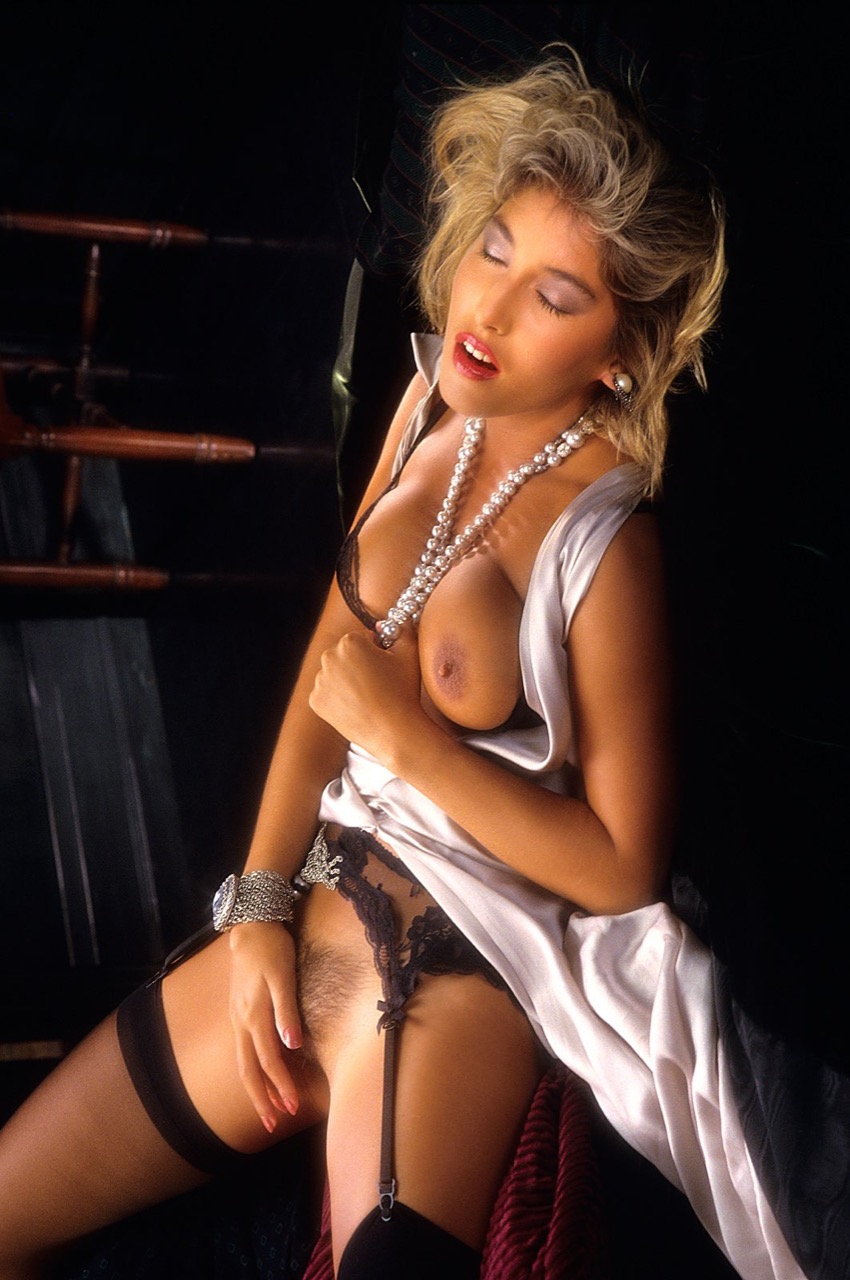 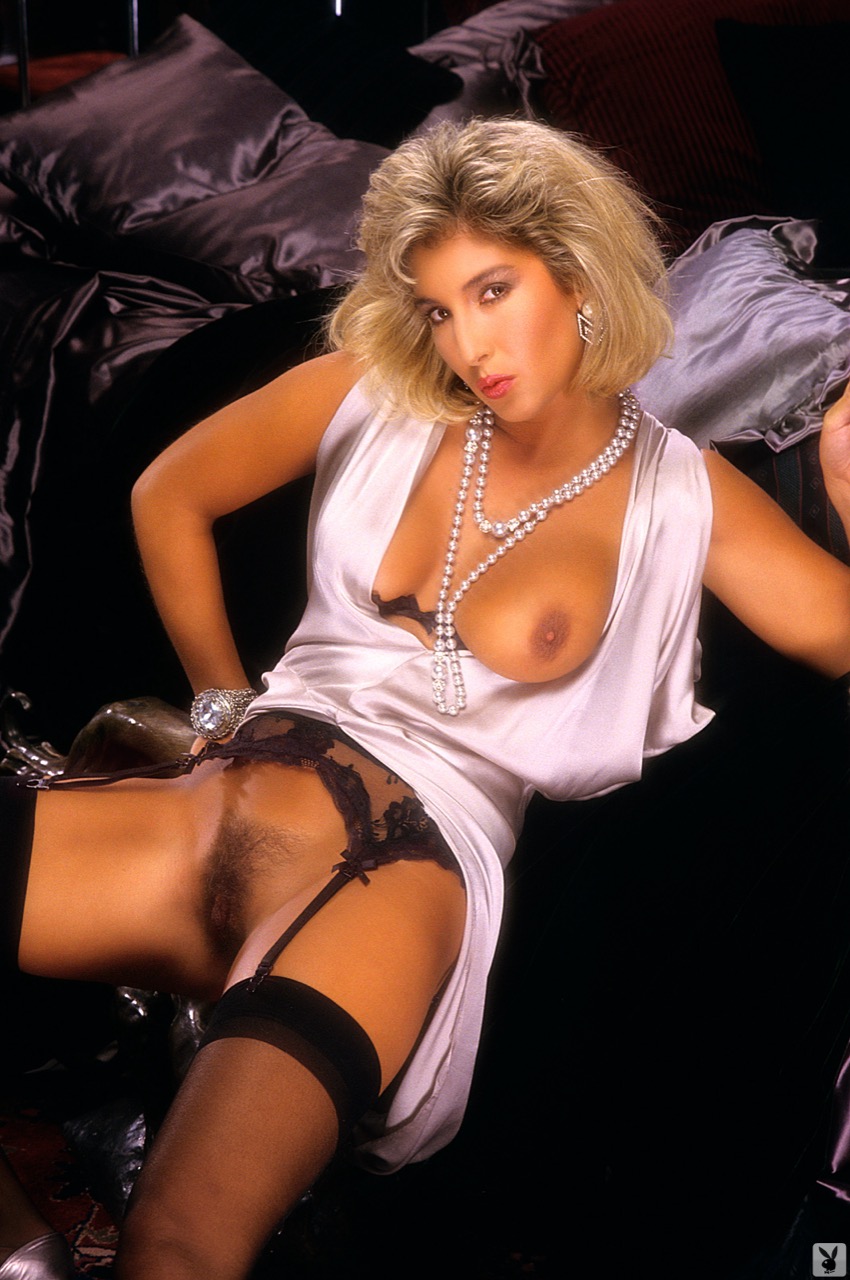 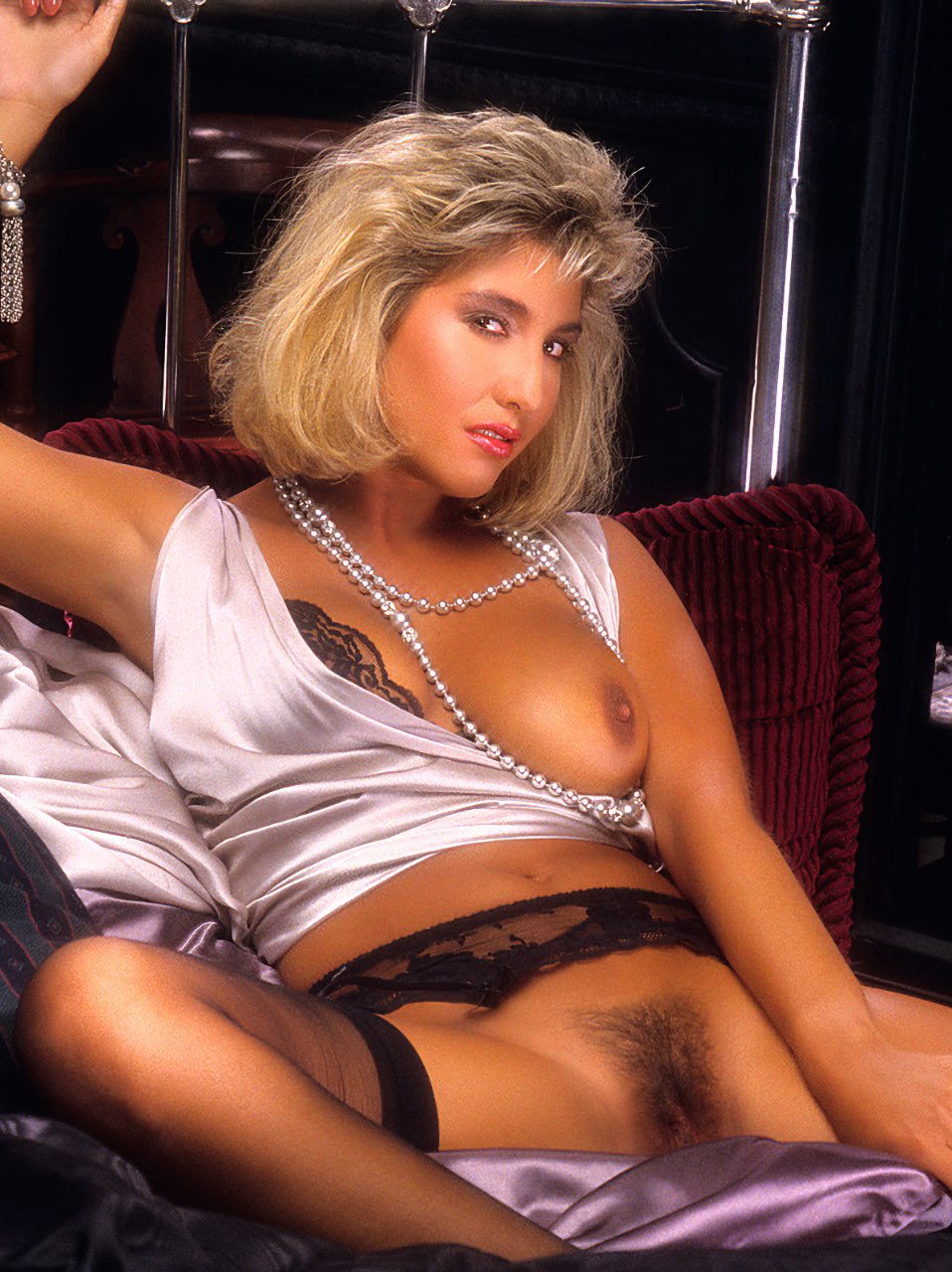 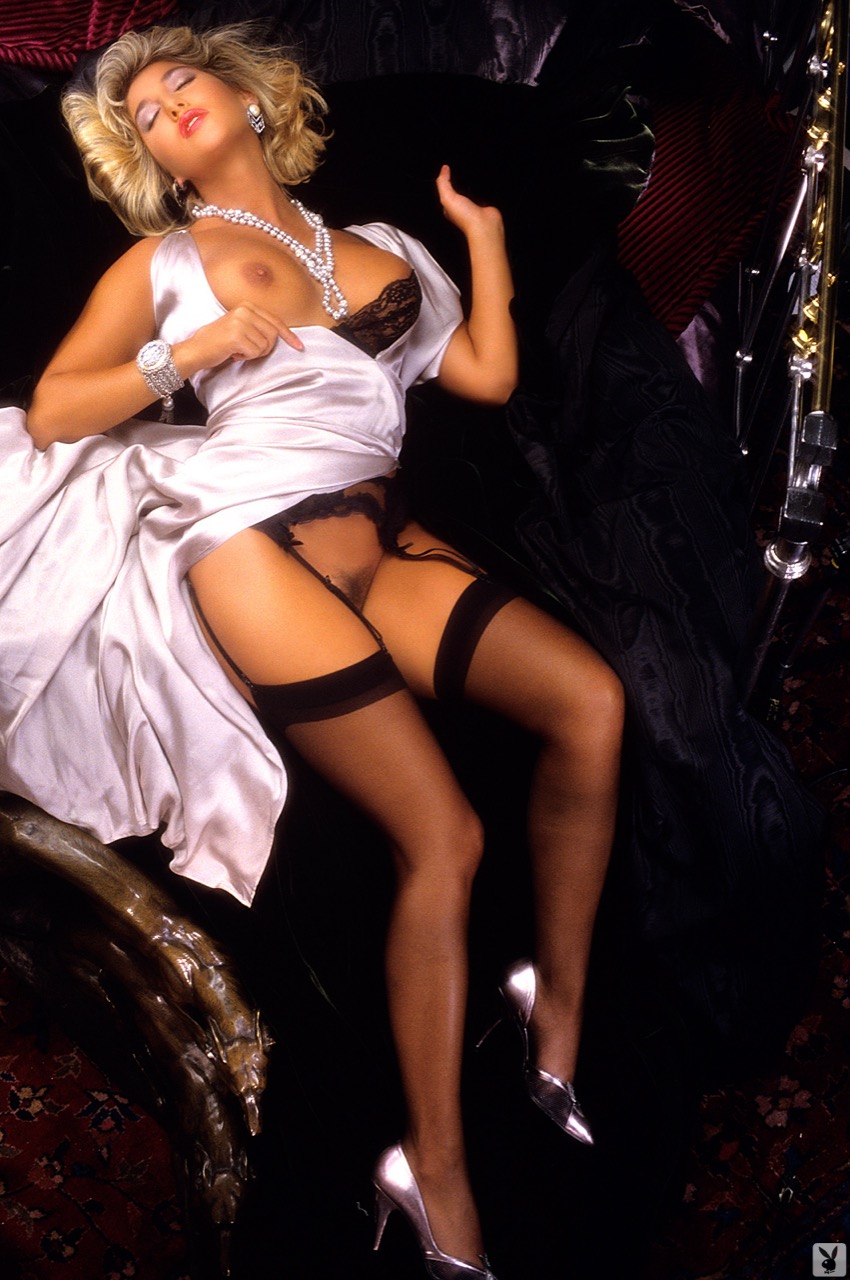 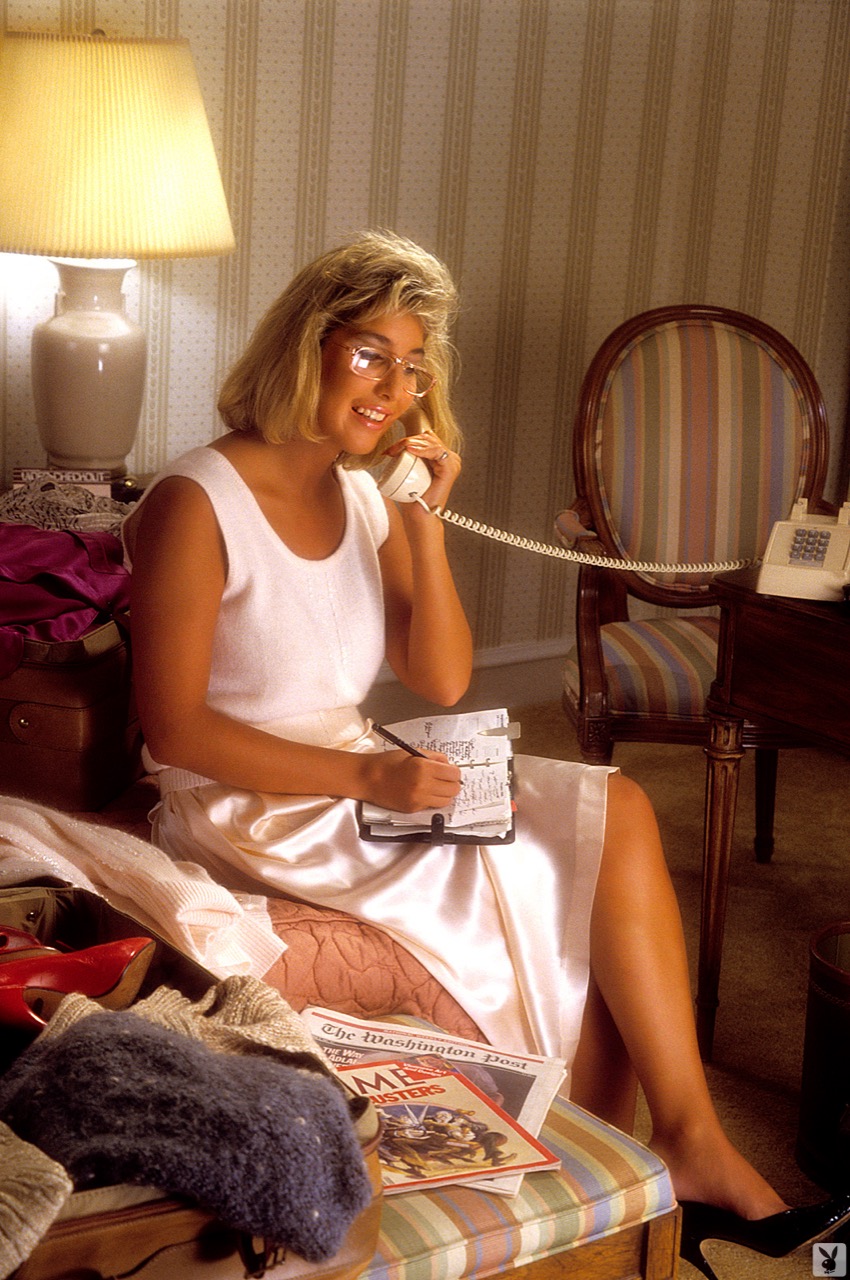 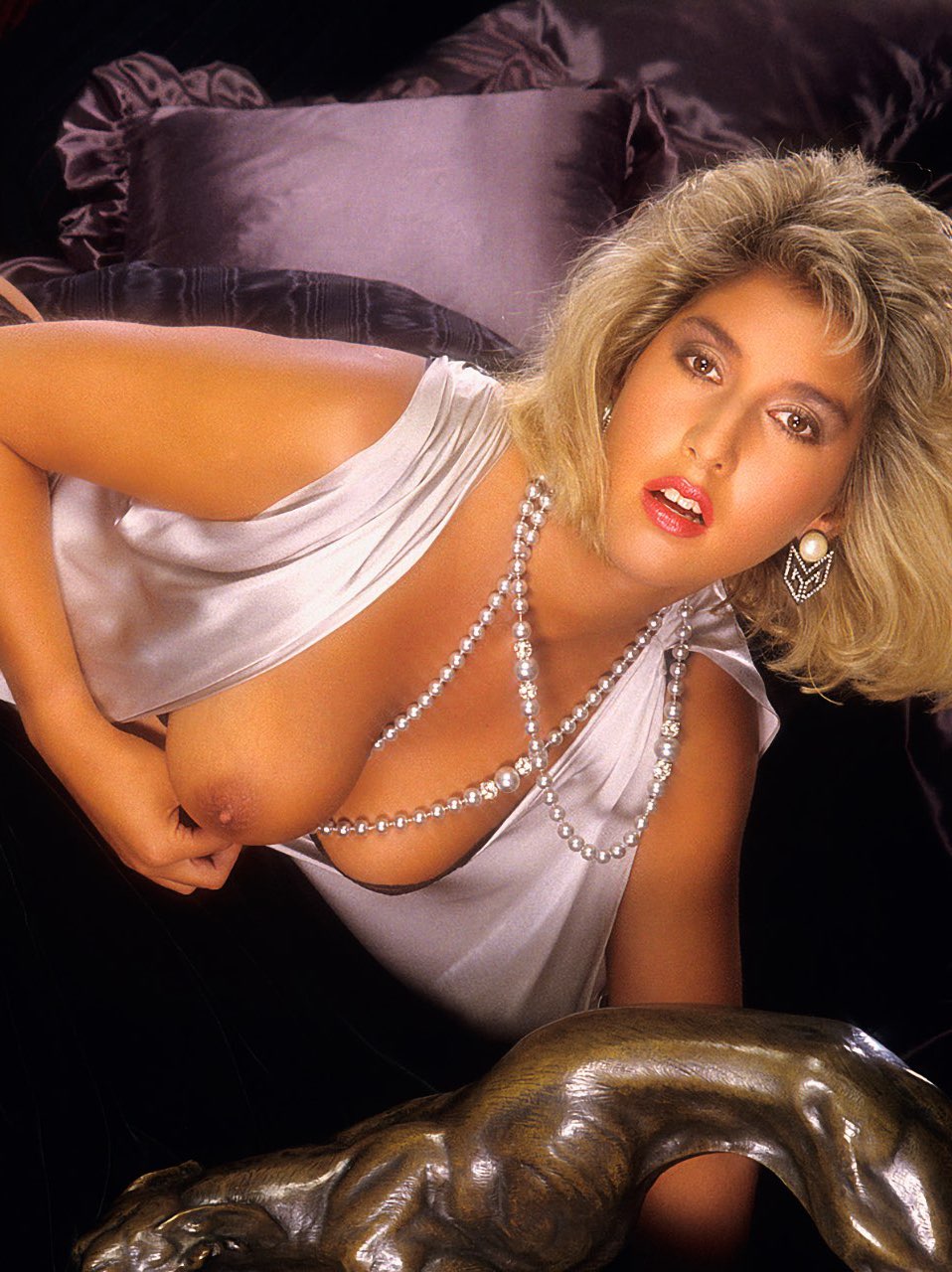