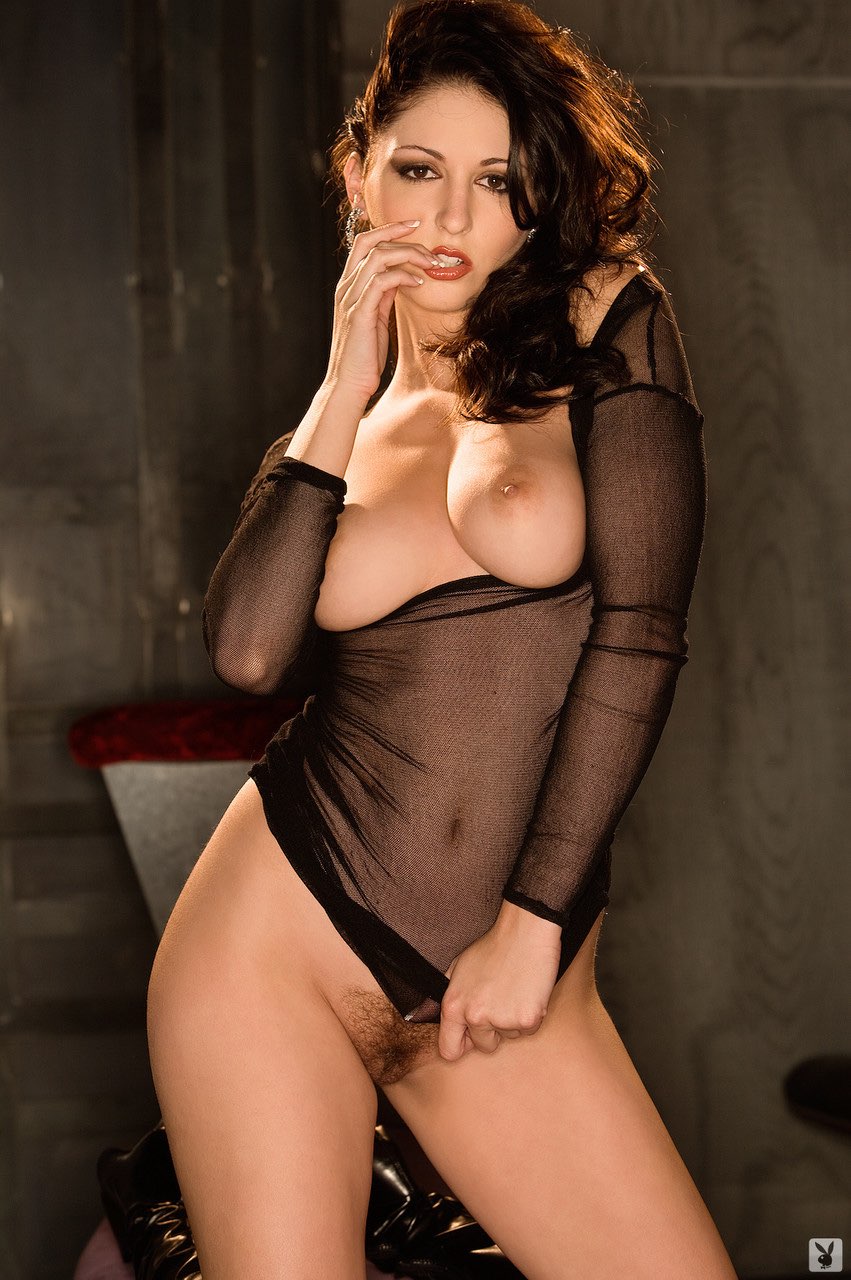 Carlotta Champagne is an American adult model, webcam girl, and social media influencer. She was born on June 4, 1983 in Pensacola, Florida, United States. Her birth name is Carla Chernin. Carlotta Champagne's measurements are 33-24-35, she has natural breasts.

She is also known as Amy Anderson or Carly Champagne.

Carlotta Champagne was a featured Playboy model in June 2007.

Carlotta made her Playboy debut in the 2006 Tampa Casting Call, then went on to become the Coed of the Week for 6 July 2006 and the Cyber Girl of the Week for 4 June 2007. She did a Cyber Girl Xtra for December 2008. She also appeared in the Cyber Club features "All Naturals", "Women of Playboy" and "Sexy Wives". Carlotta also appeared in two episodes of the Playboy TV series "Playboy's Amateur Girls" -- Season 1, Episode 3; and Season 2, Episode 1.

Carlotta Champagne on Playboy Plus 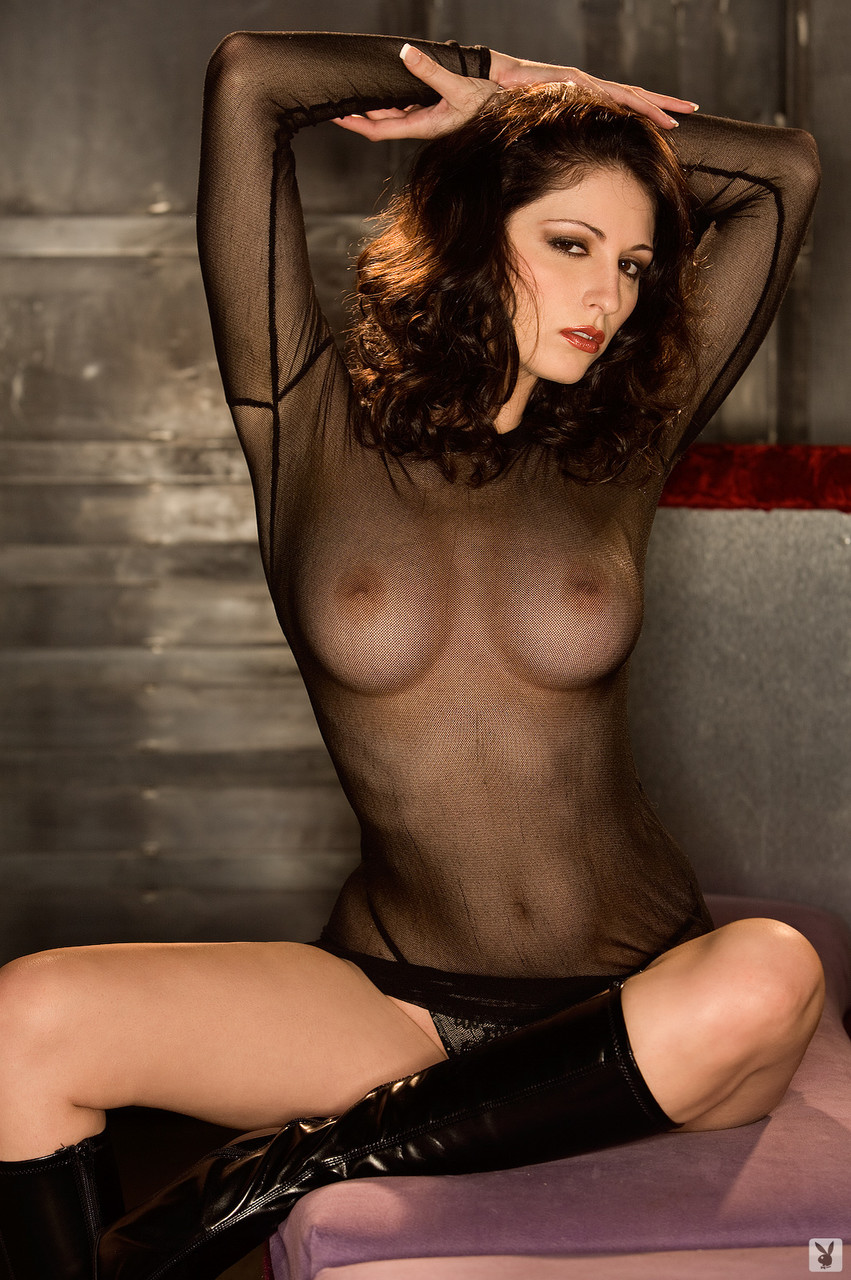 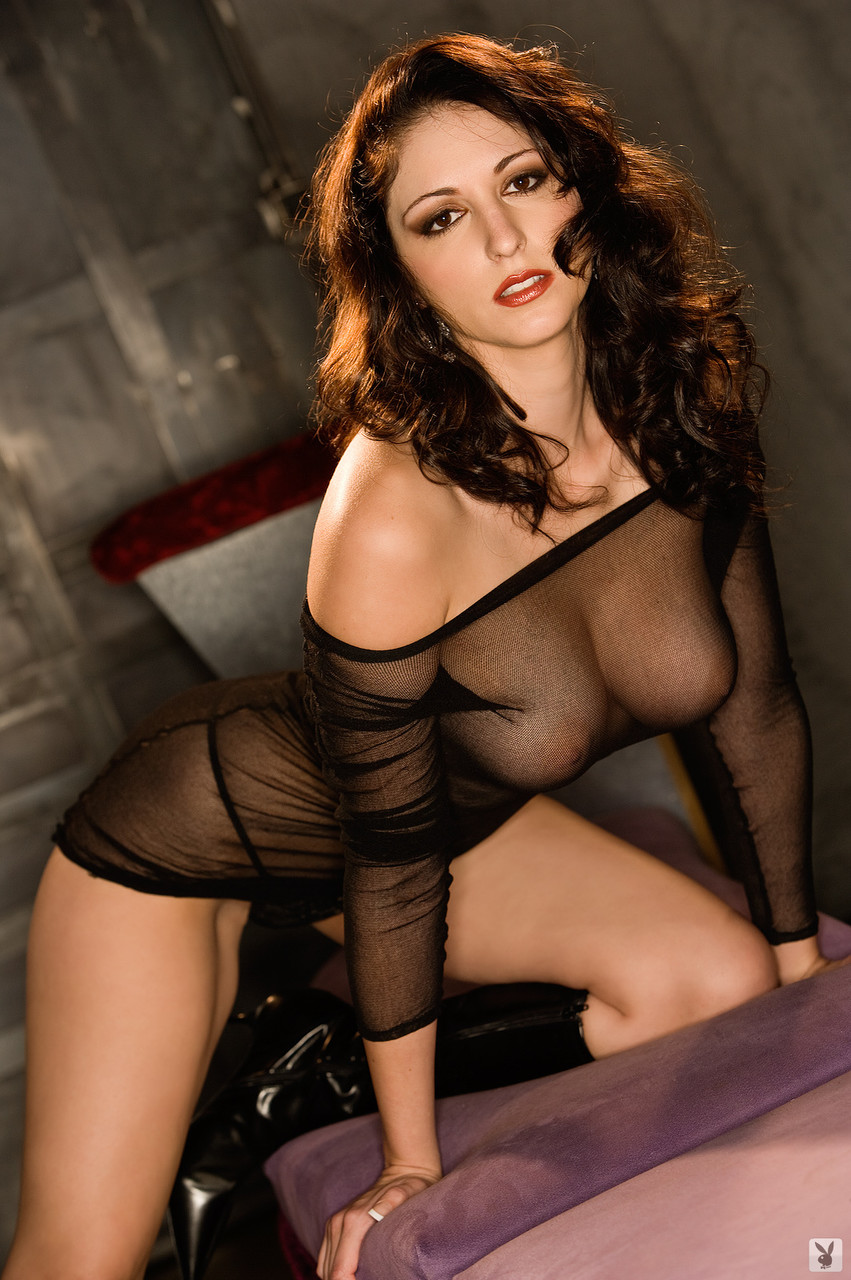 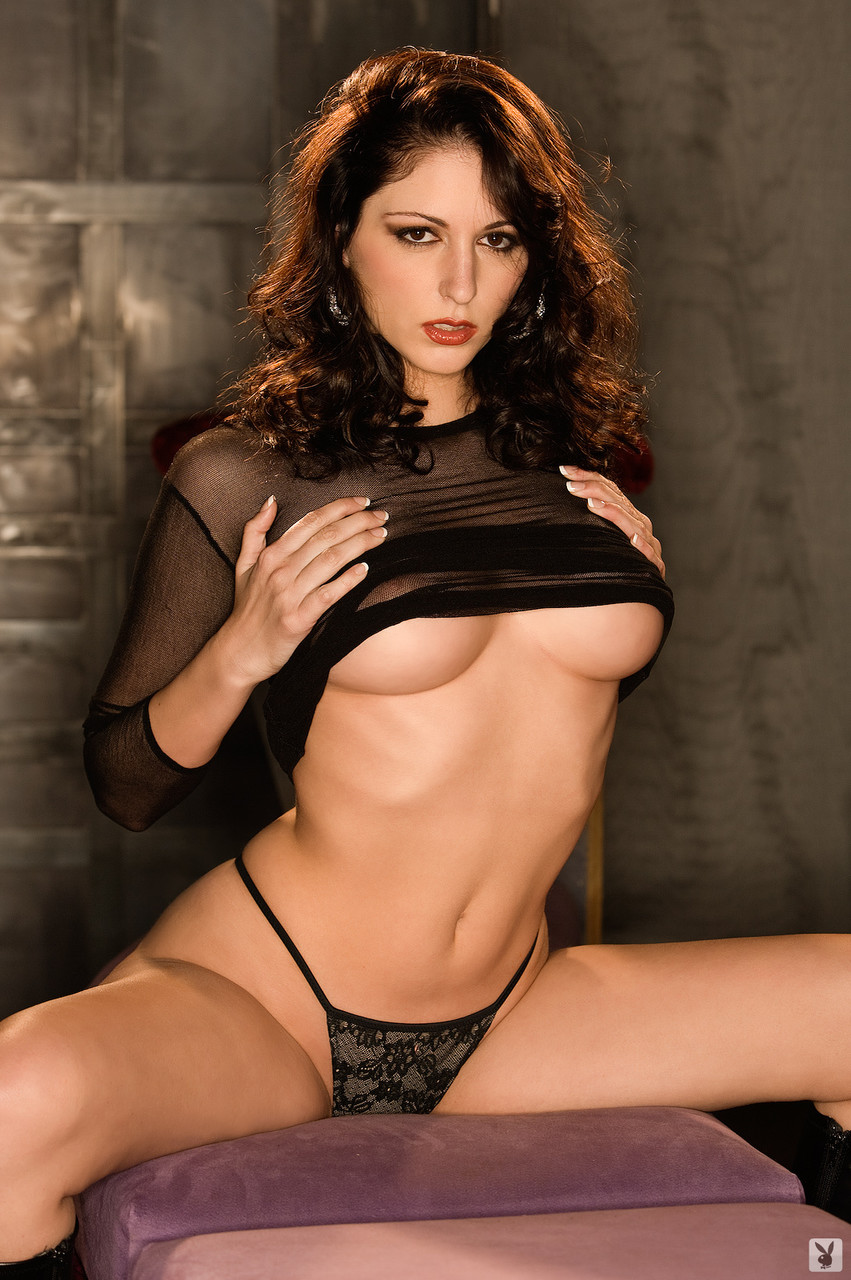 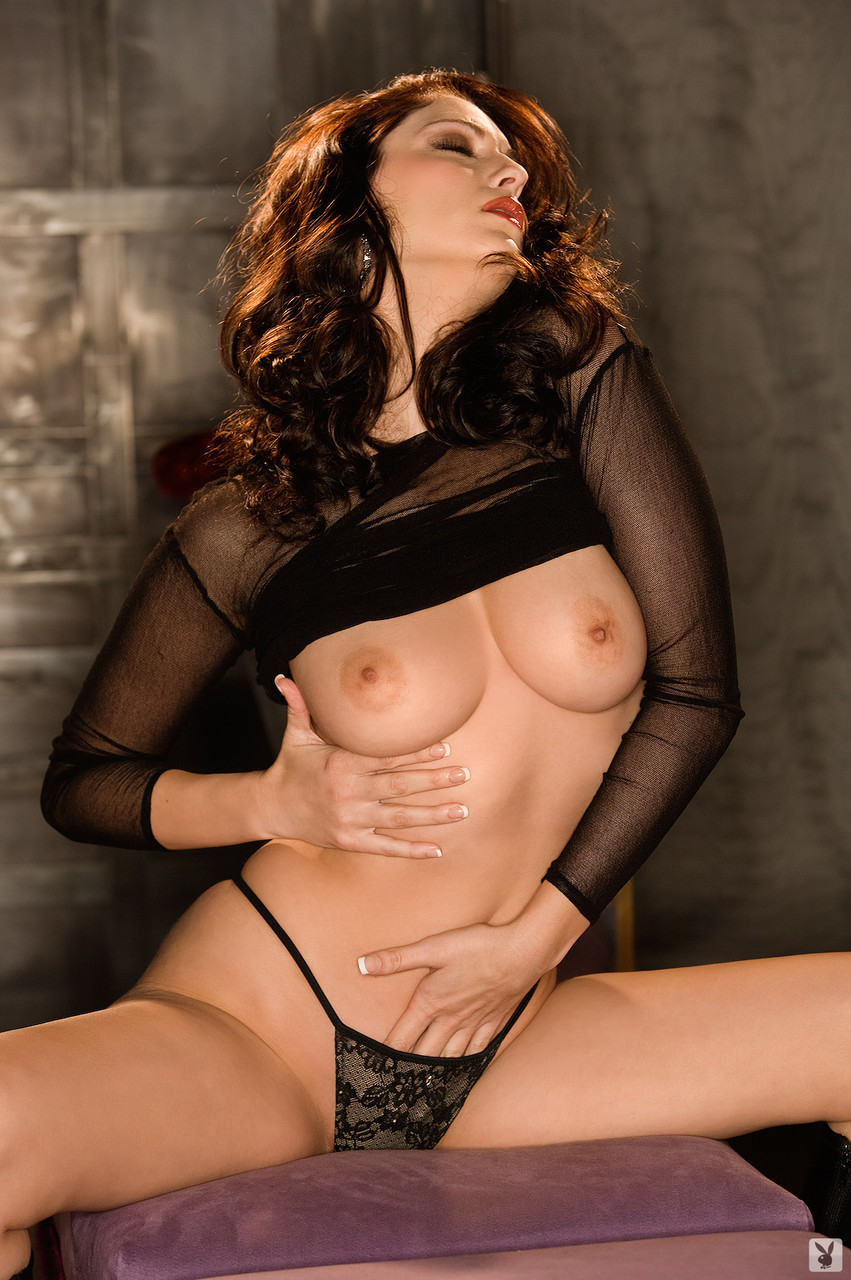 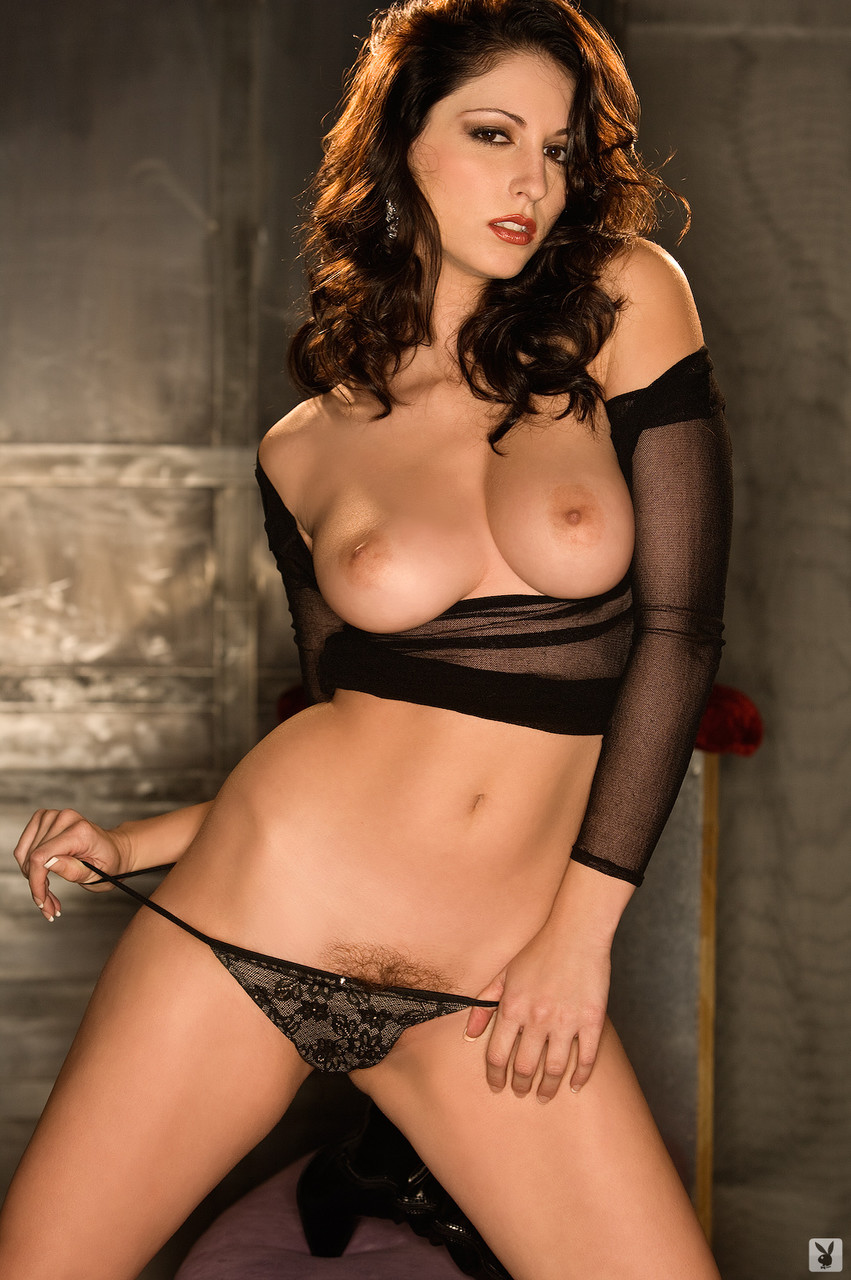 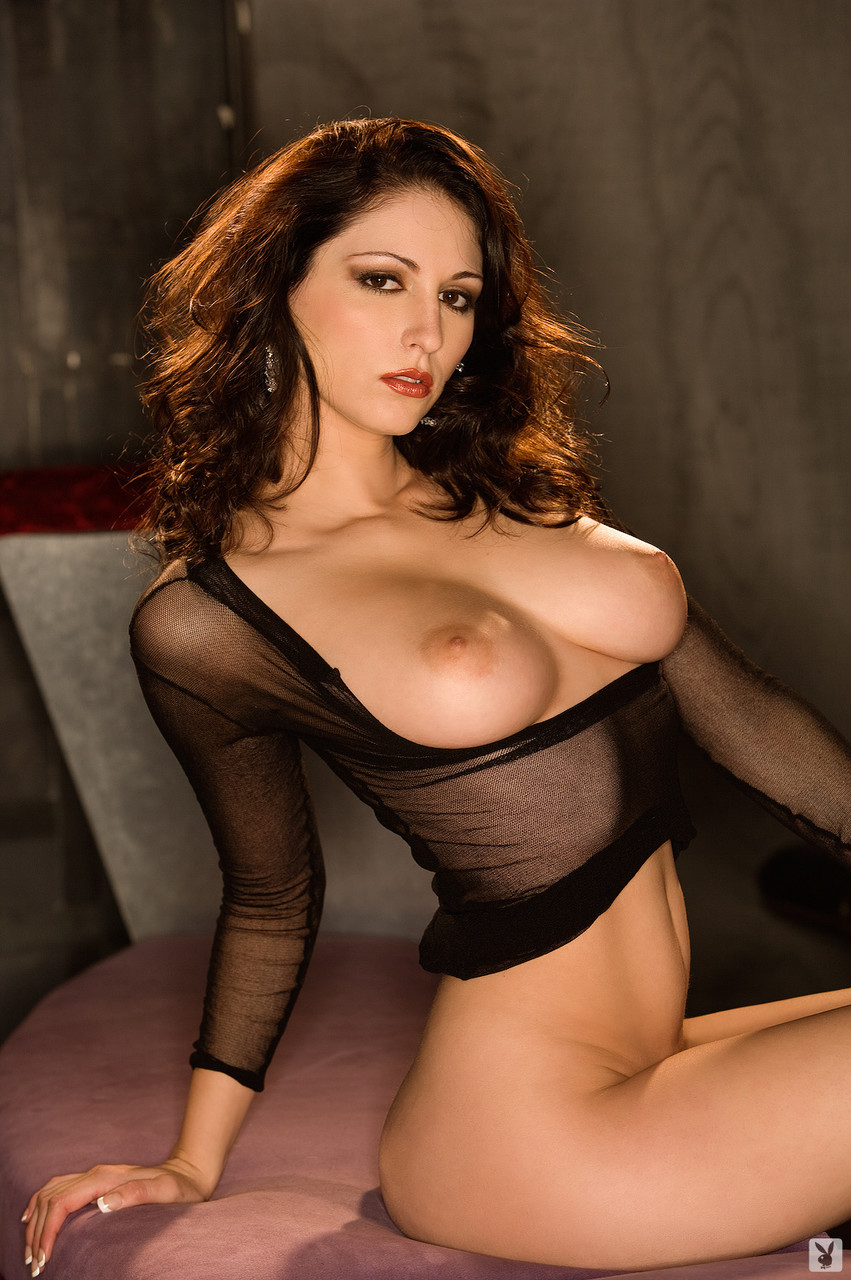 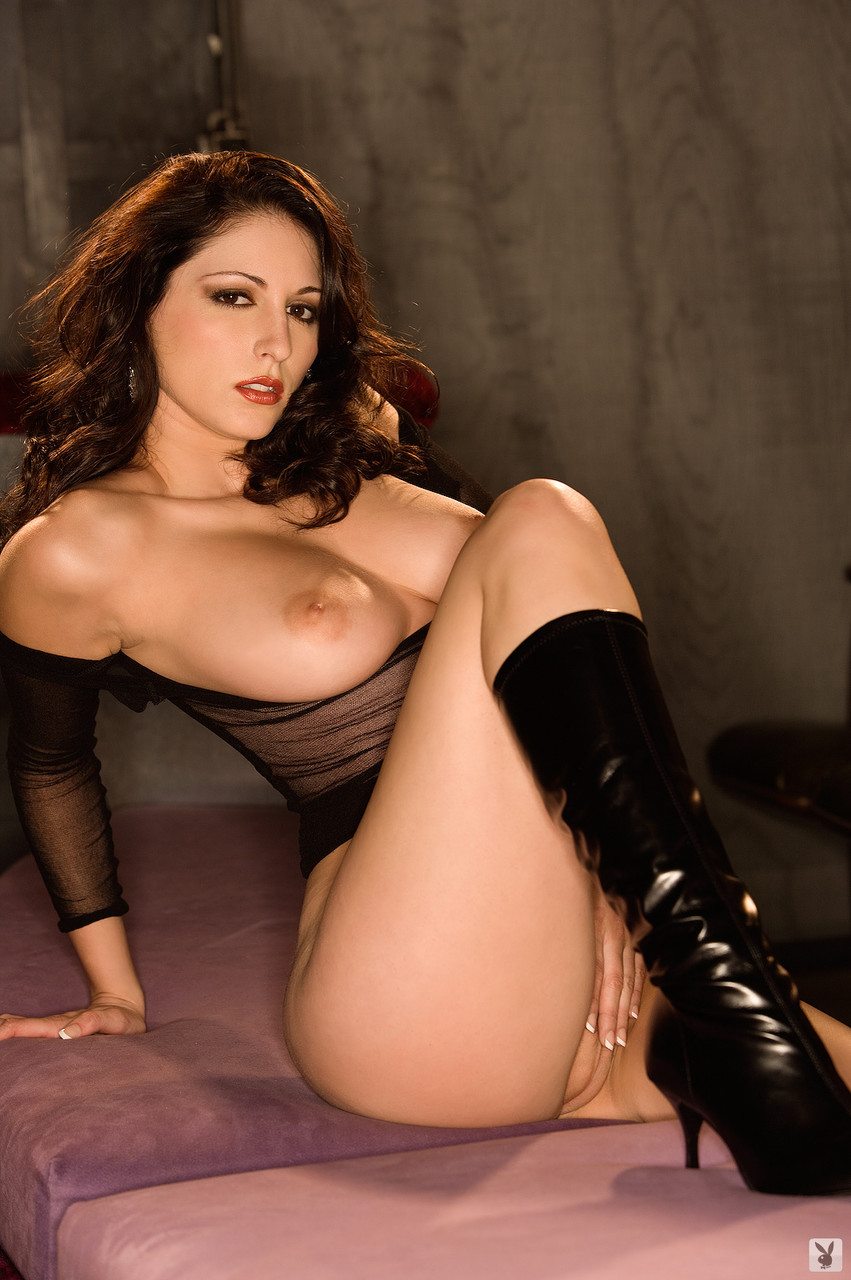 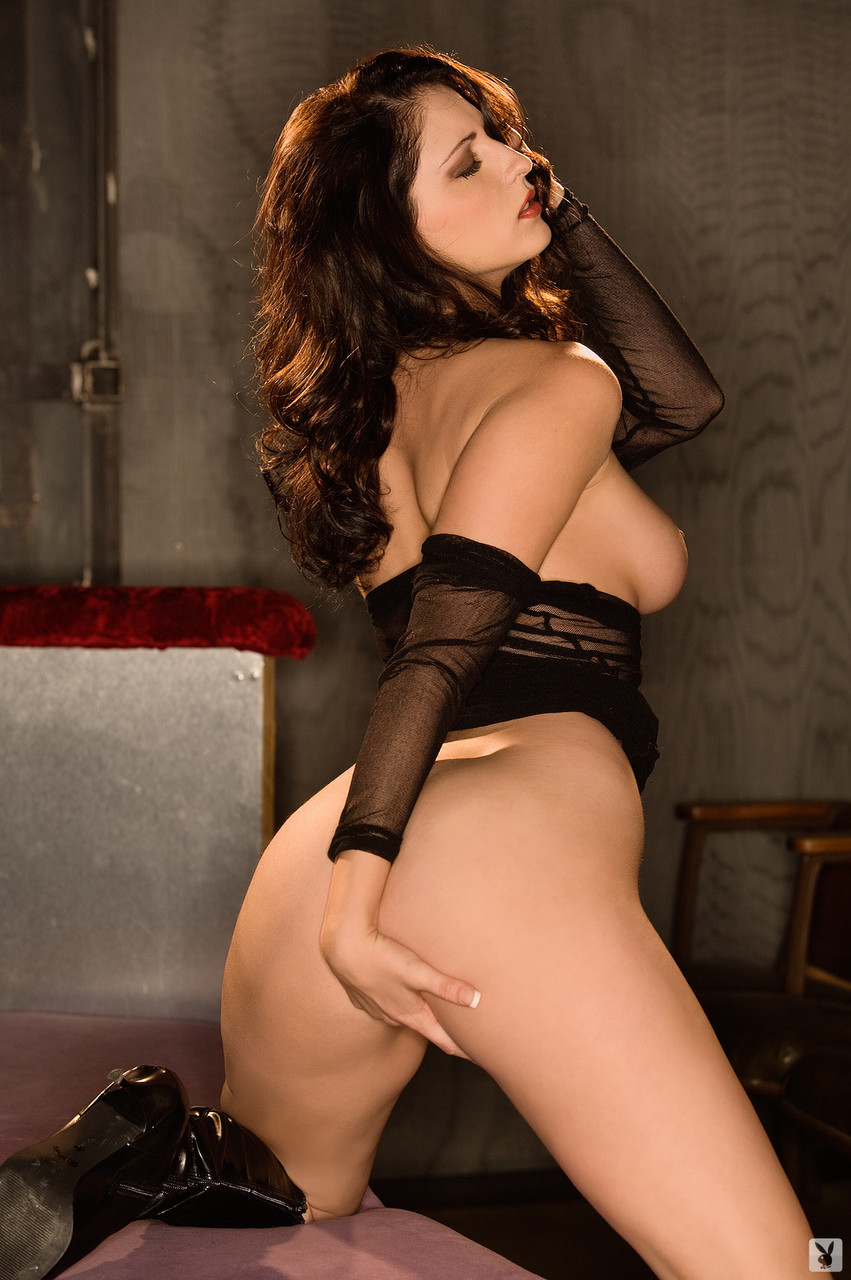 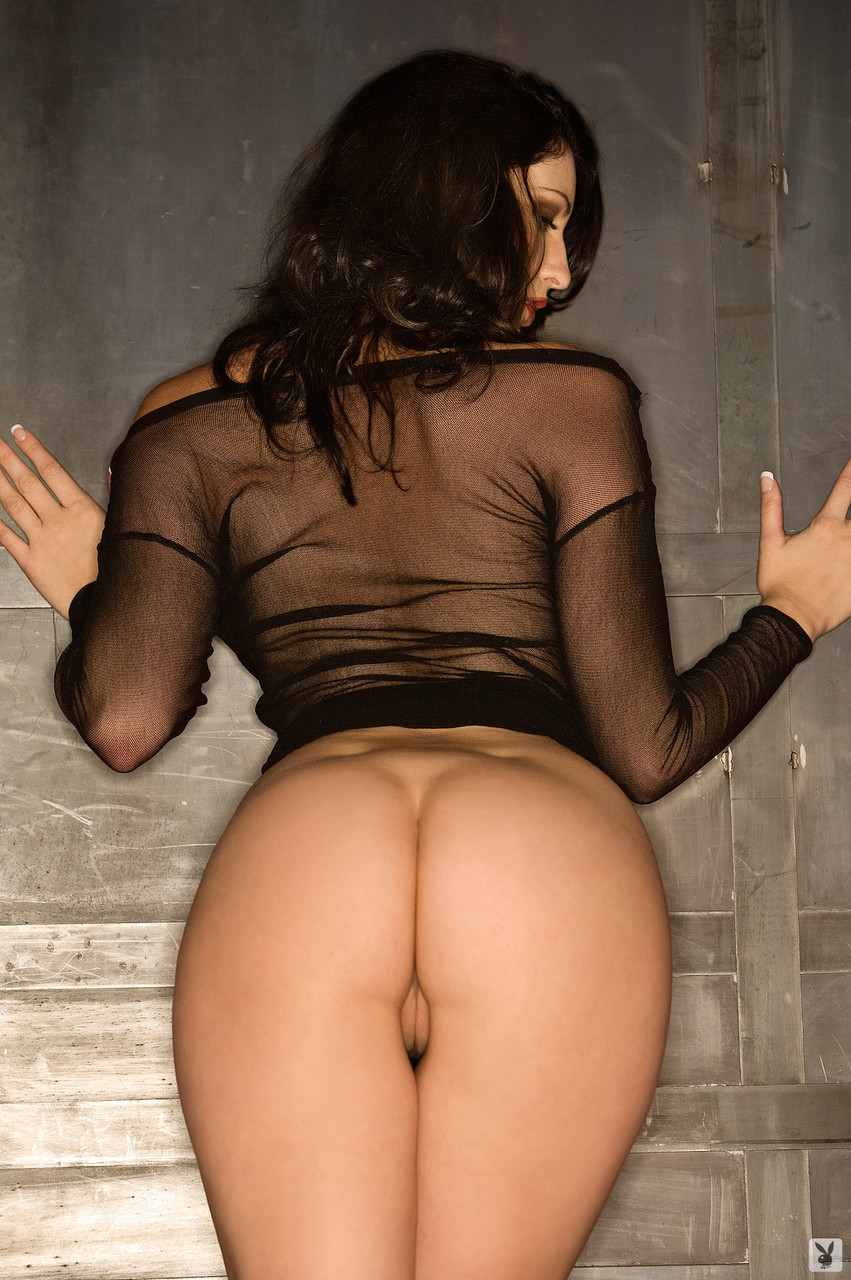 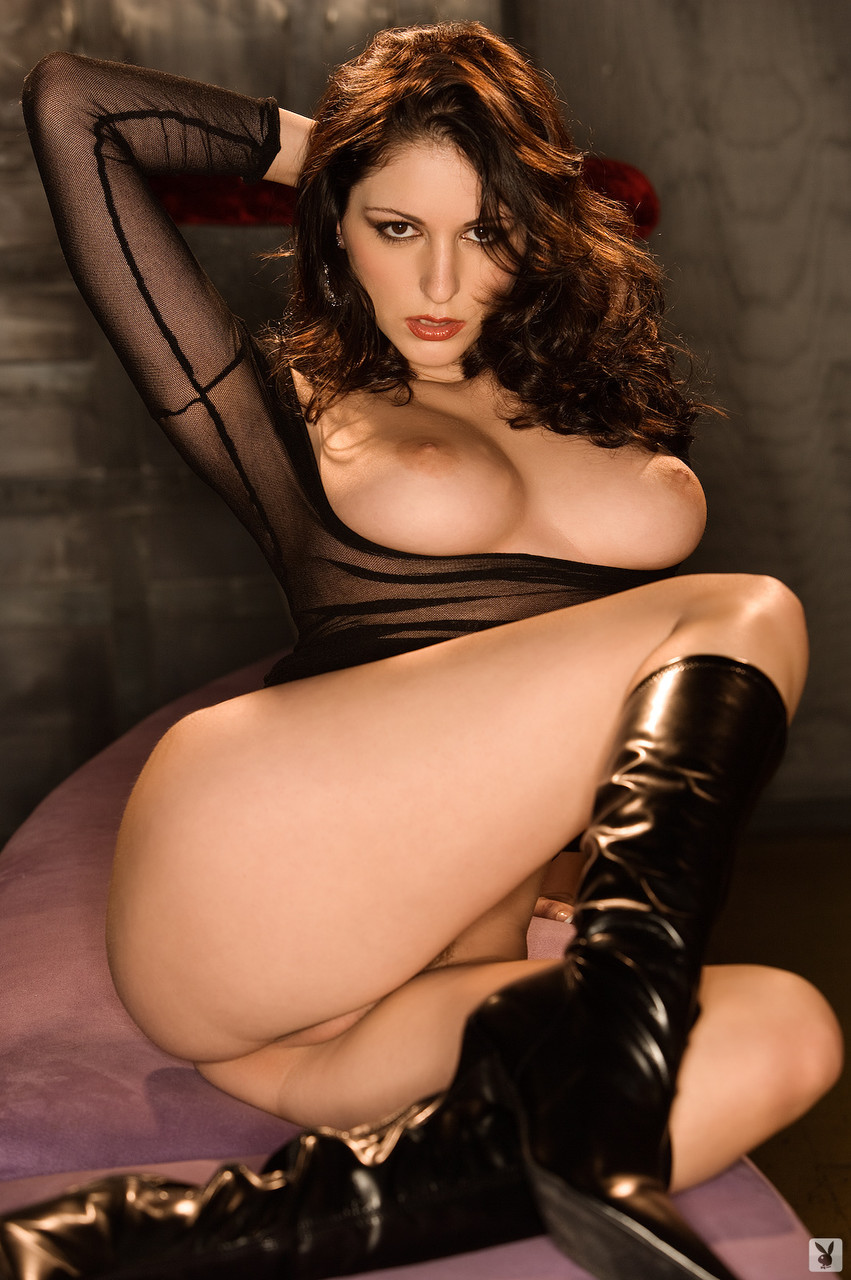