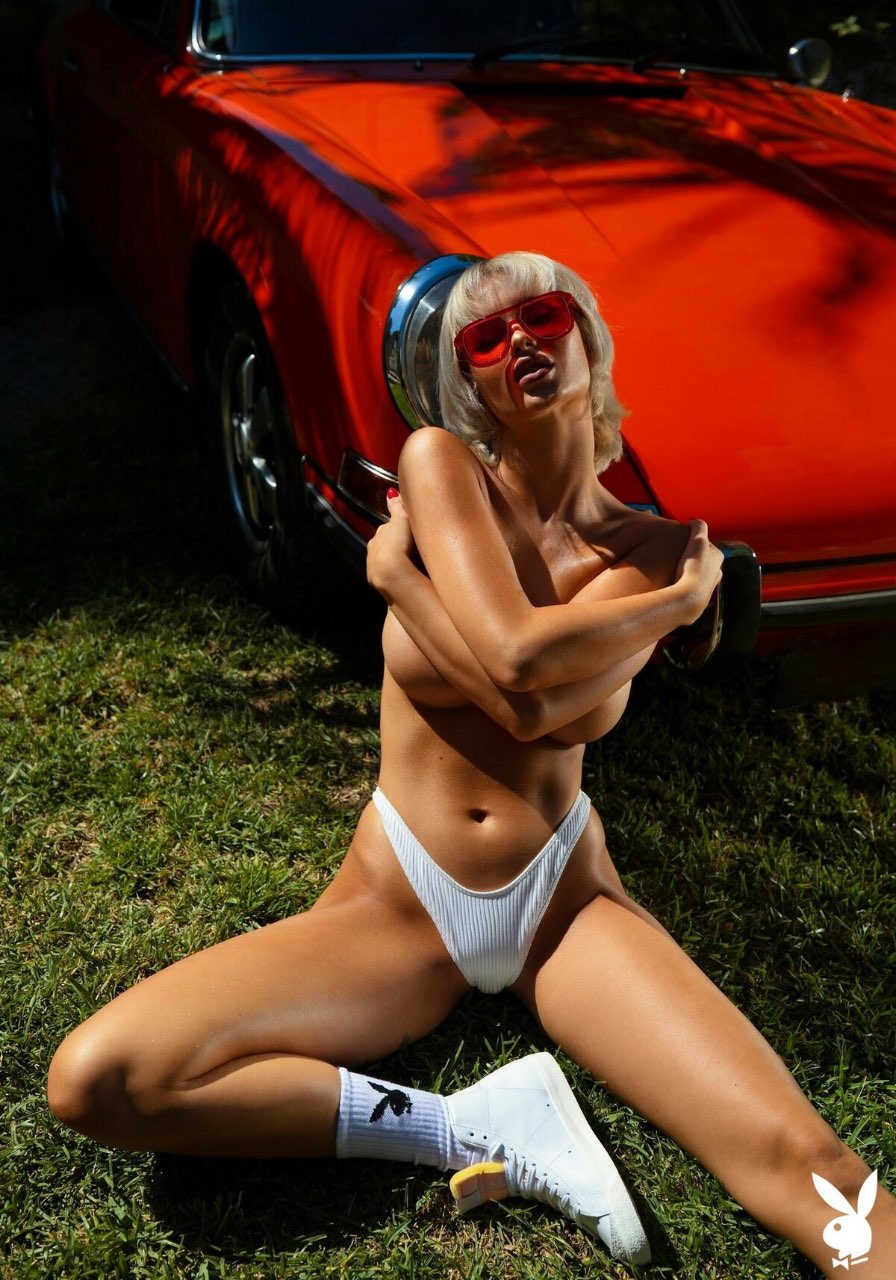 Amalie Olufsen is Norwegian glamour and adult model, social media influencer. She was born on November 20, 1997 in Rana, Norway. Amalie Olufsen's measurements are 34-24-38, she has enhanced breasts.

Amalie Olufsen was a featured Playboy model in August 2021.

She has been featured in Playboy Czech Republic, Playboy Germany and Playboy Plus. Amalie started out as a model for the Norwegian watch brand, Norwegian Time, and the Norwegian hair extension brand, Luxushair. In May 2020 she had her first major editorial for men's magazine, FHM with pictures taken in her home town. In August 2020, she graced the cover of Playboy Africa as their Playmate of the Month. After this, she was the cover model for the September edition of FHM India, before she in December 2020 got her second Playboy cover as the Playmate of the Month for Playboy Australia in December 2020.

Amalie Olufsen on Playboy Plus 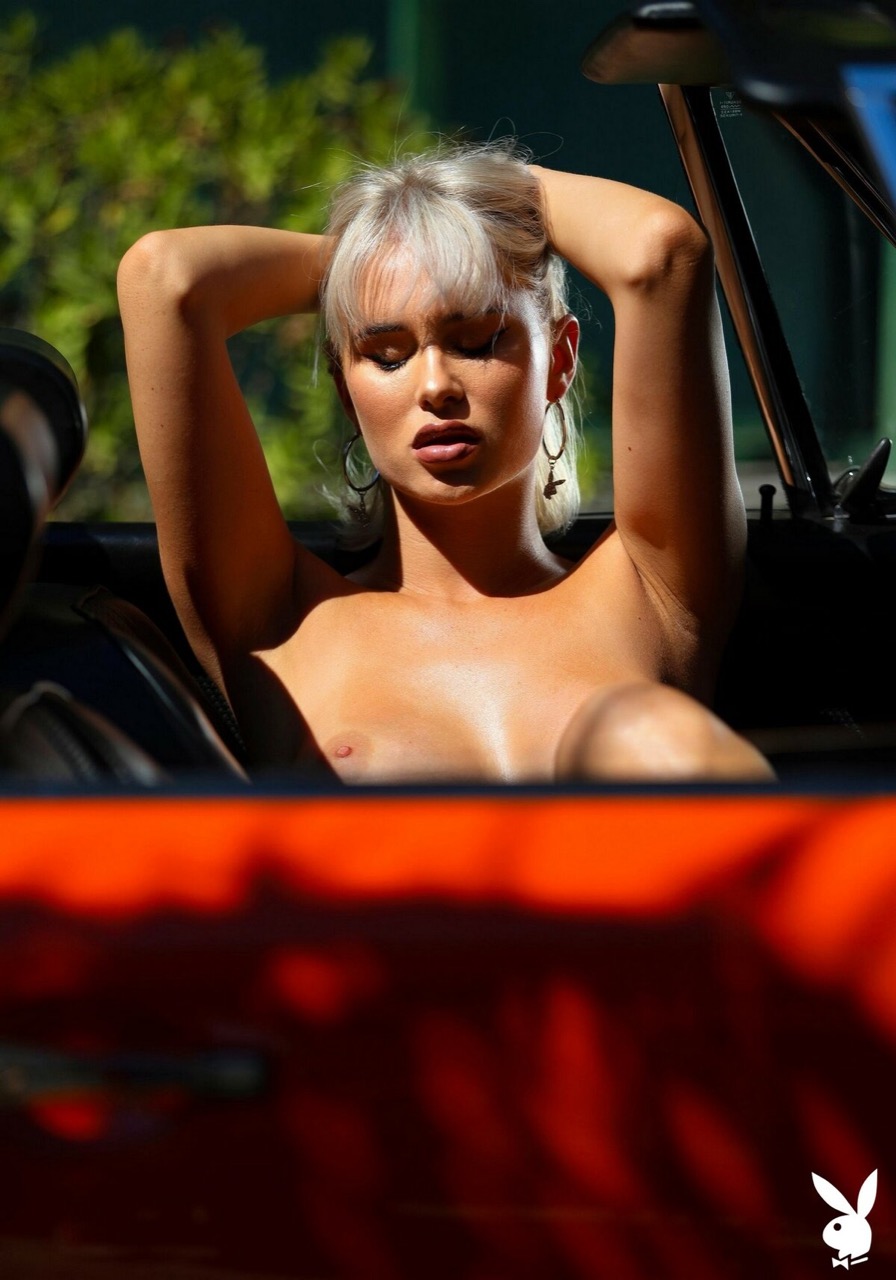 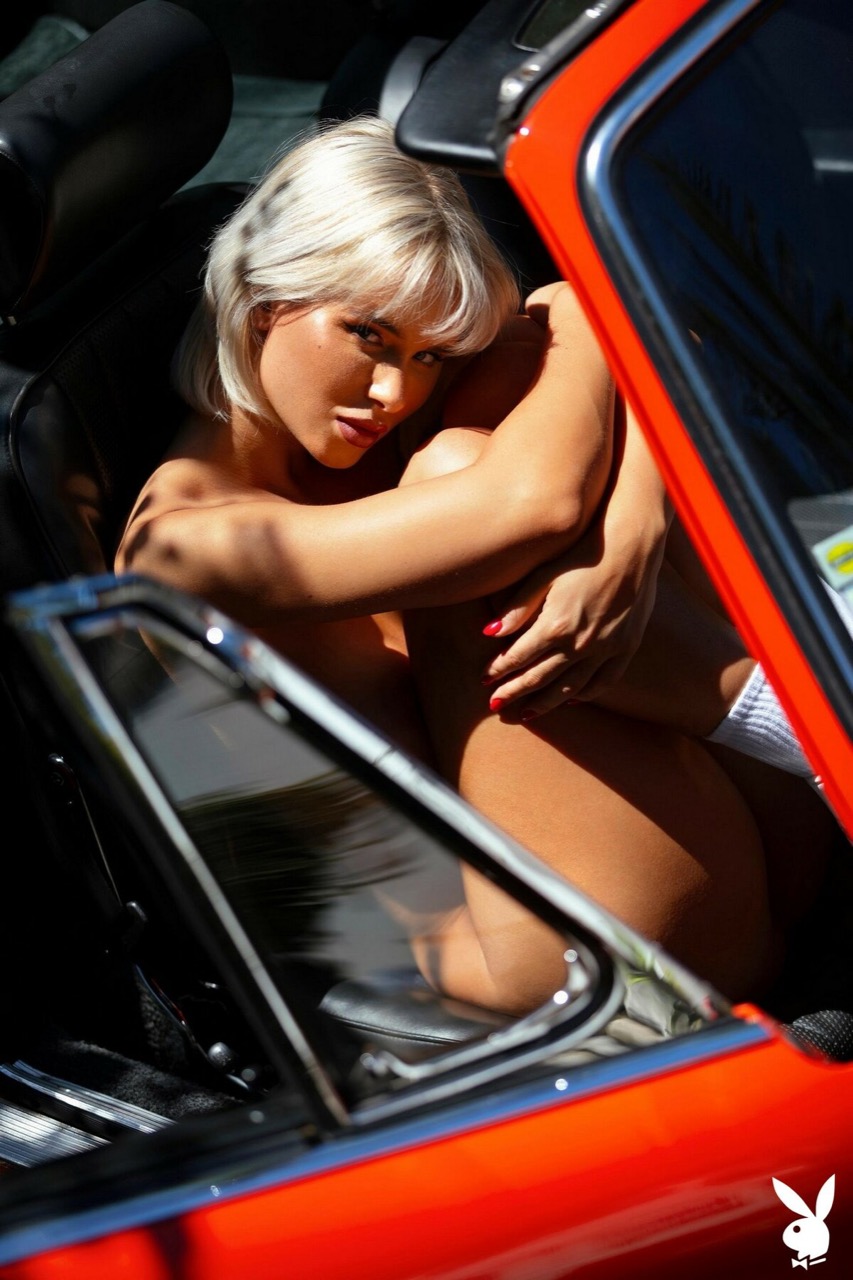 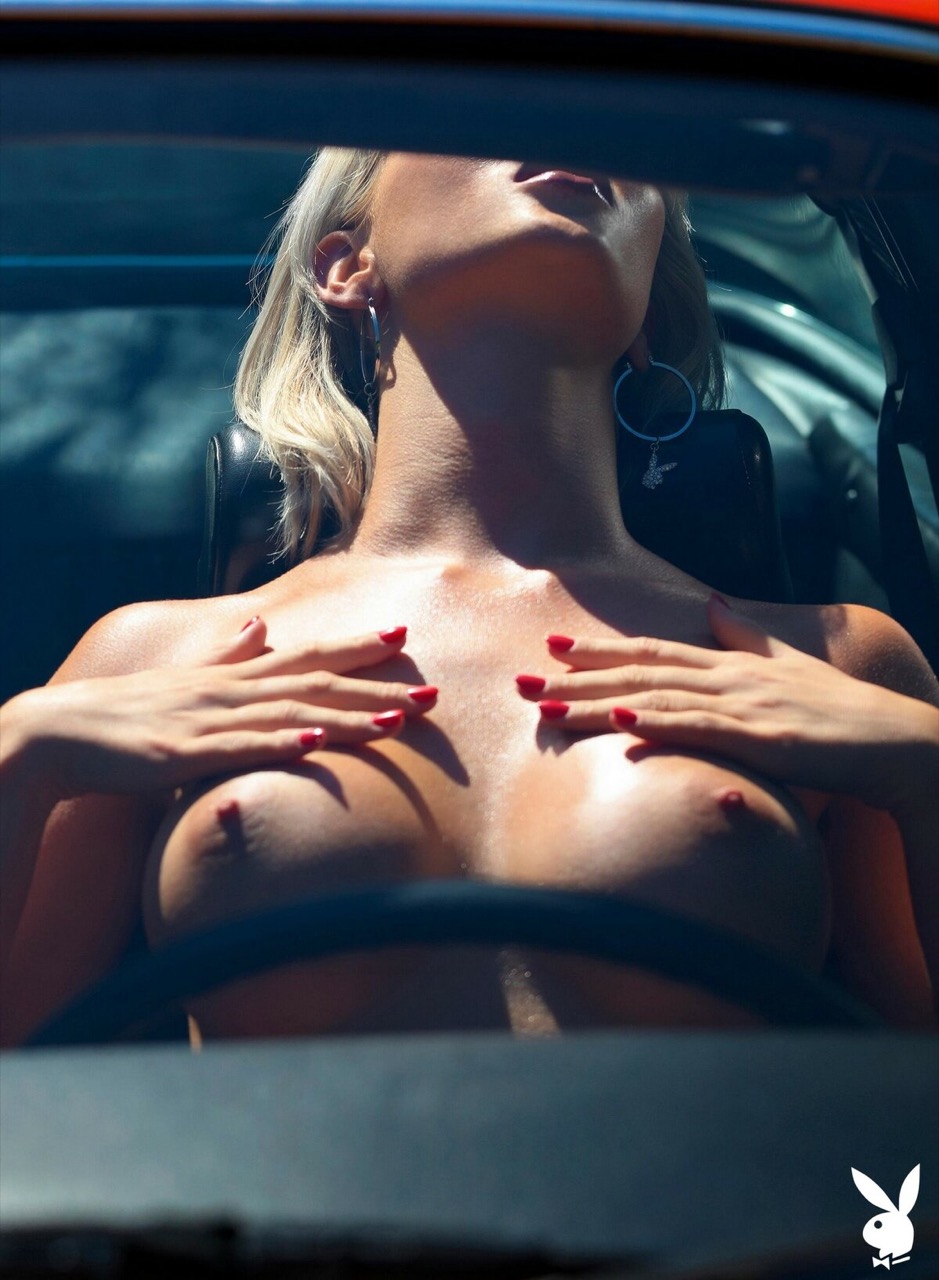 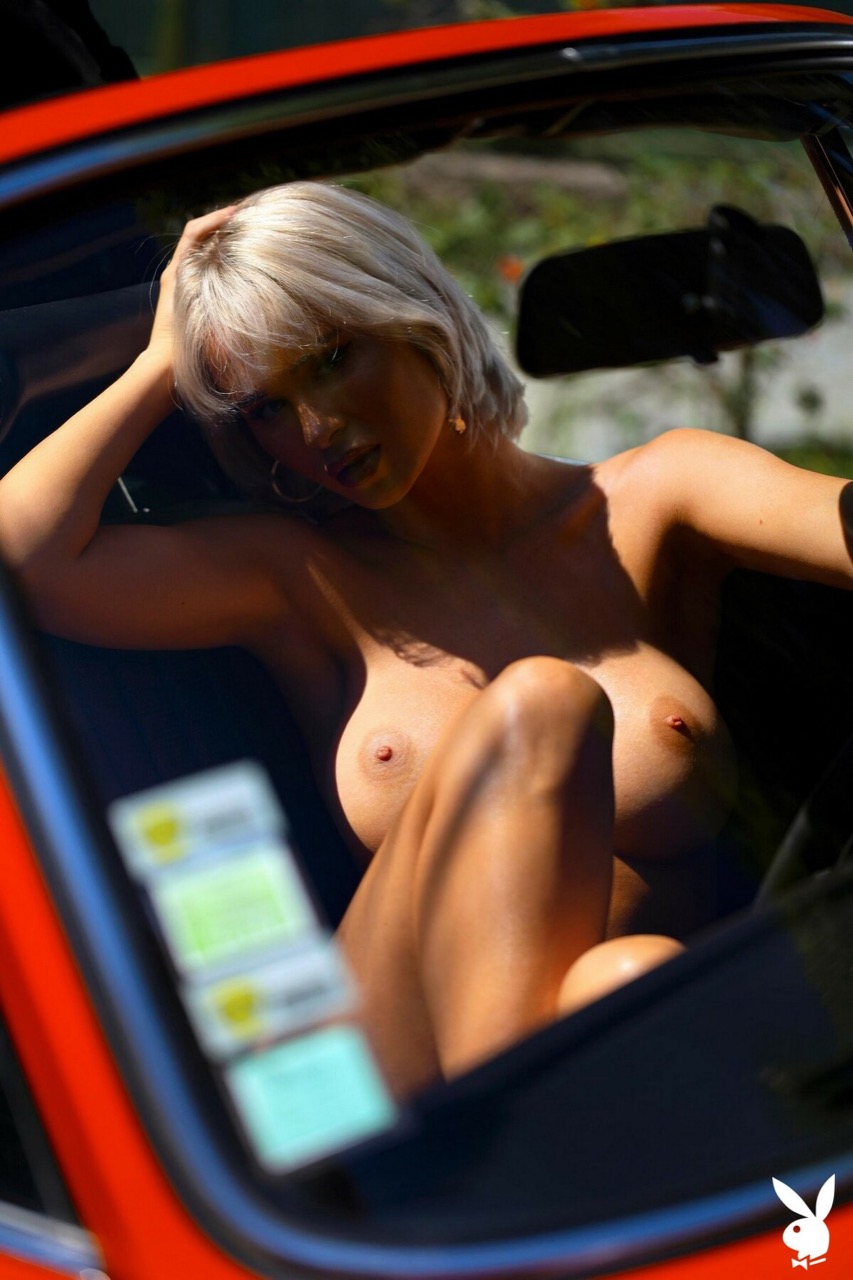 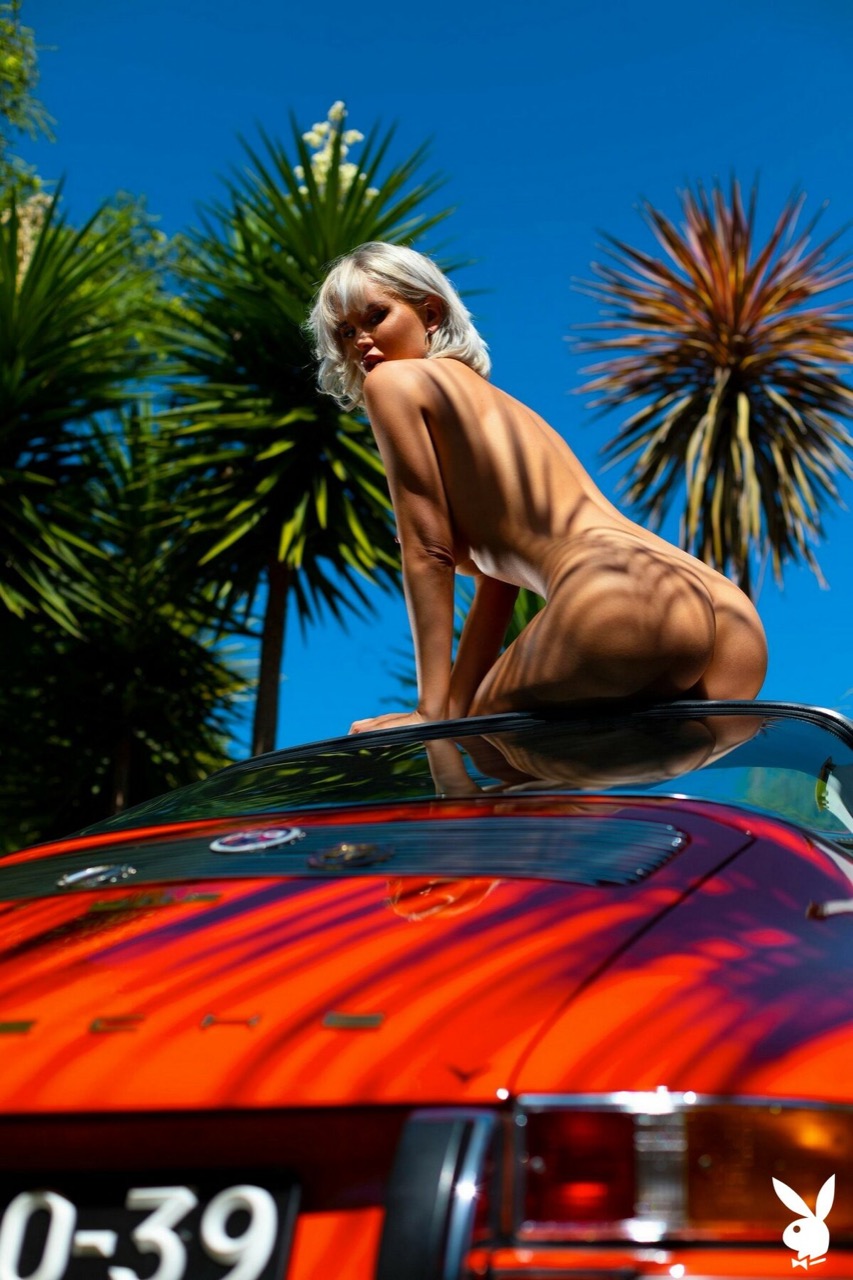 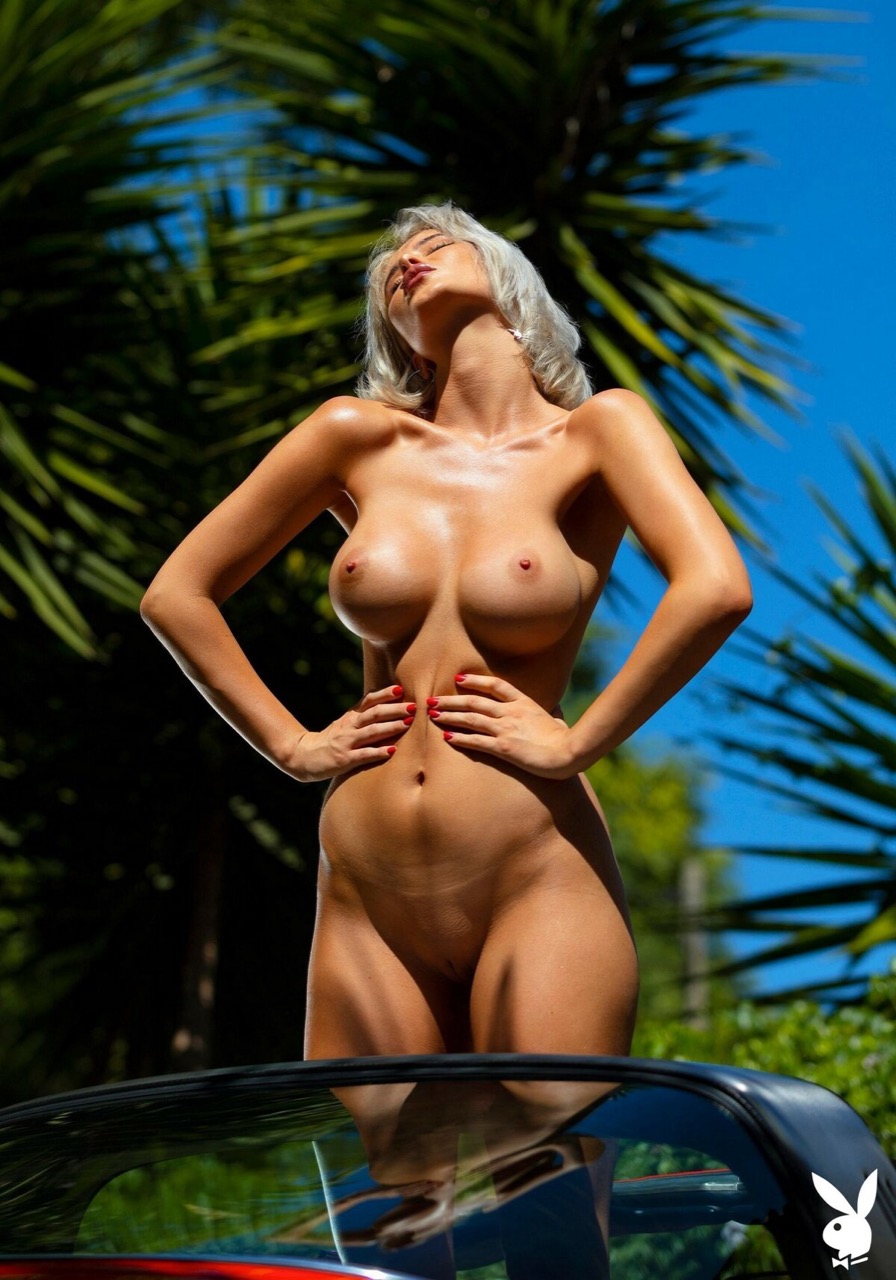 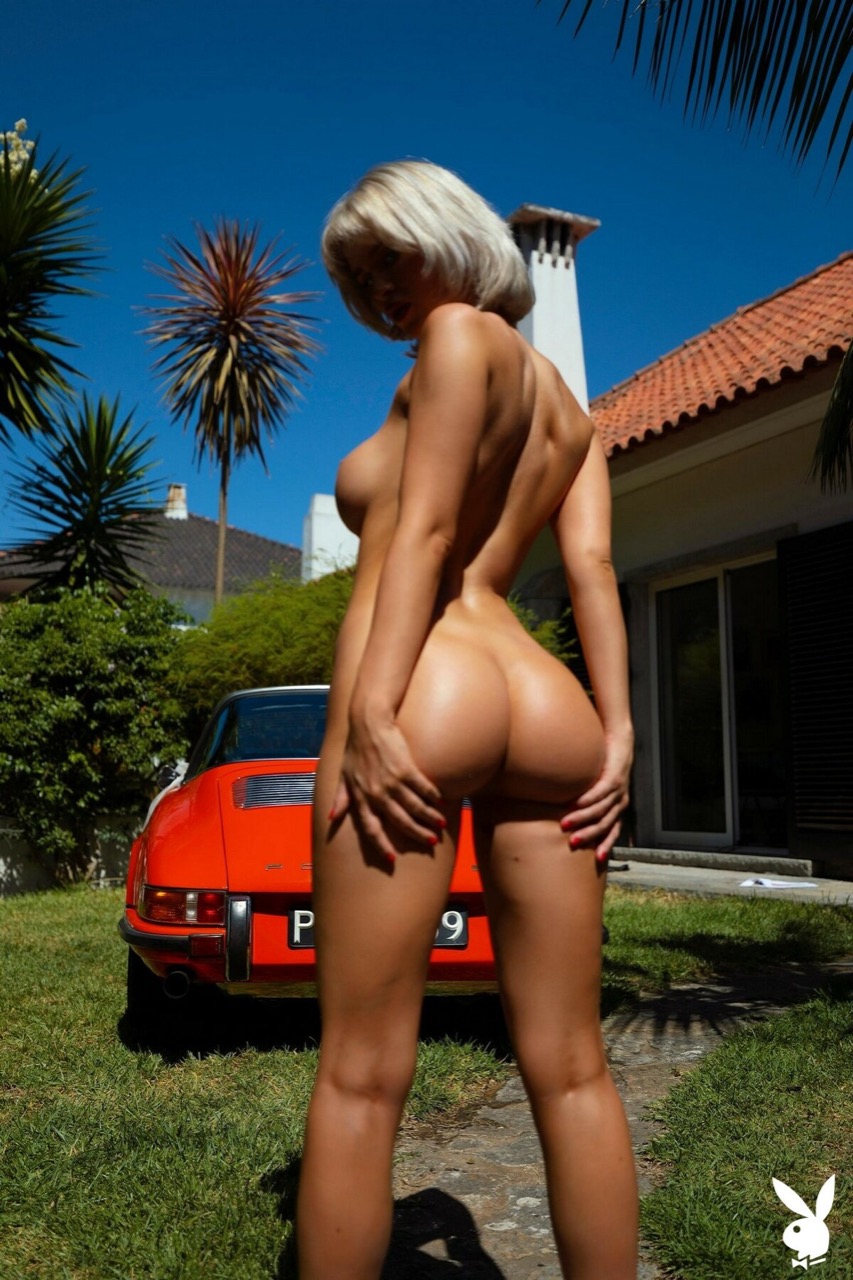 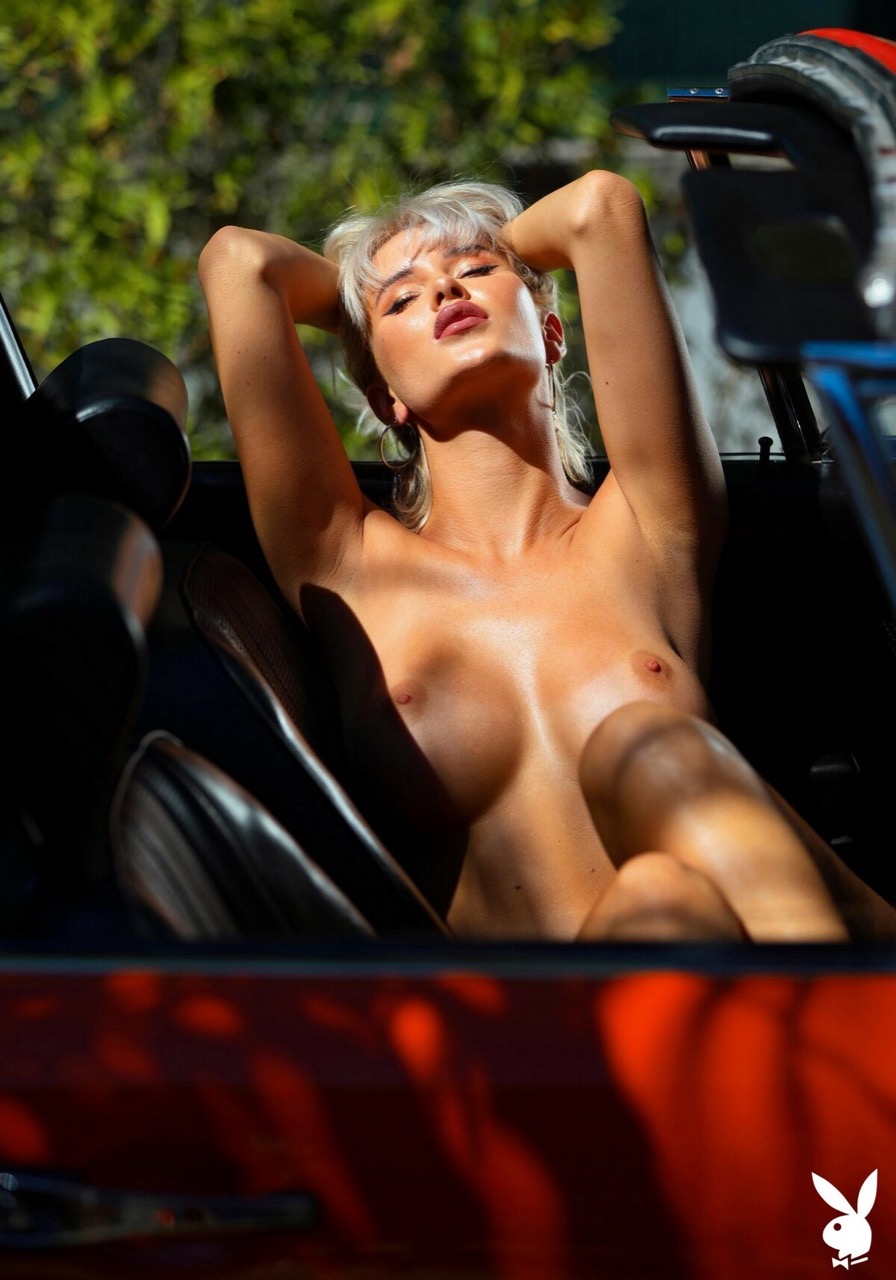 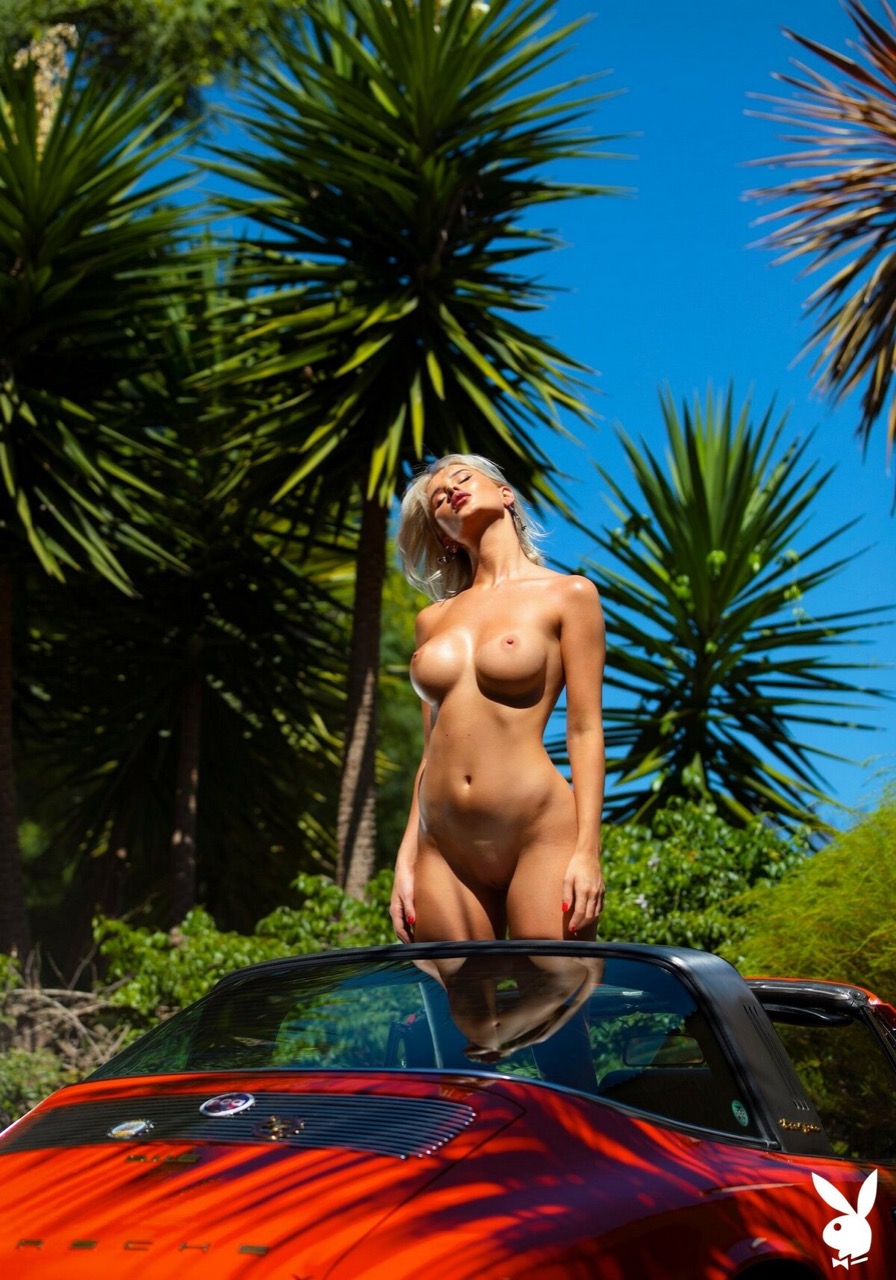 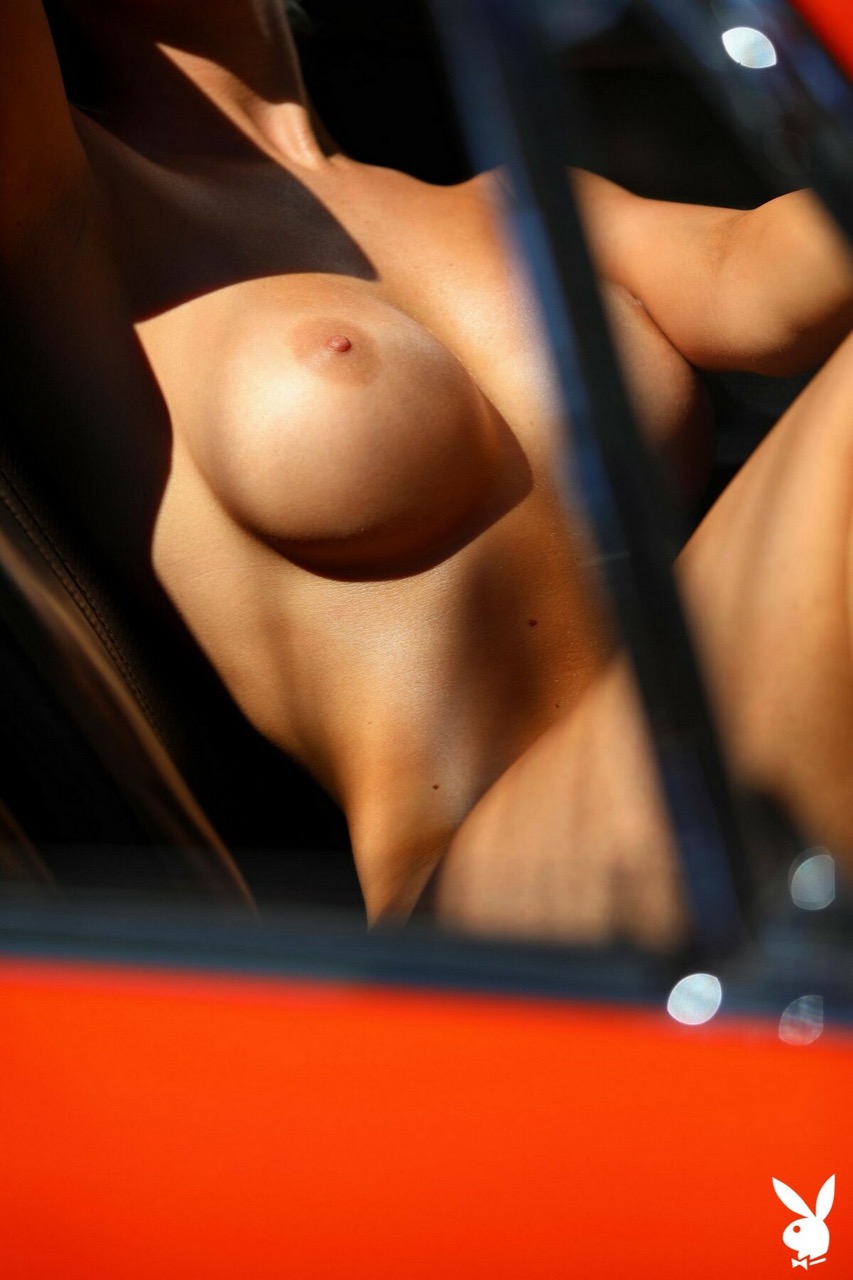