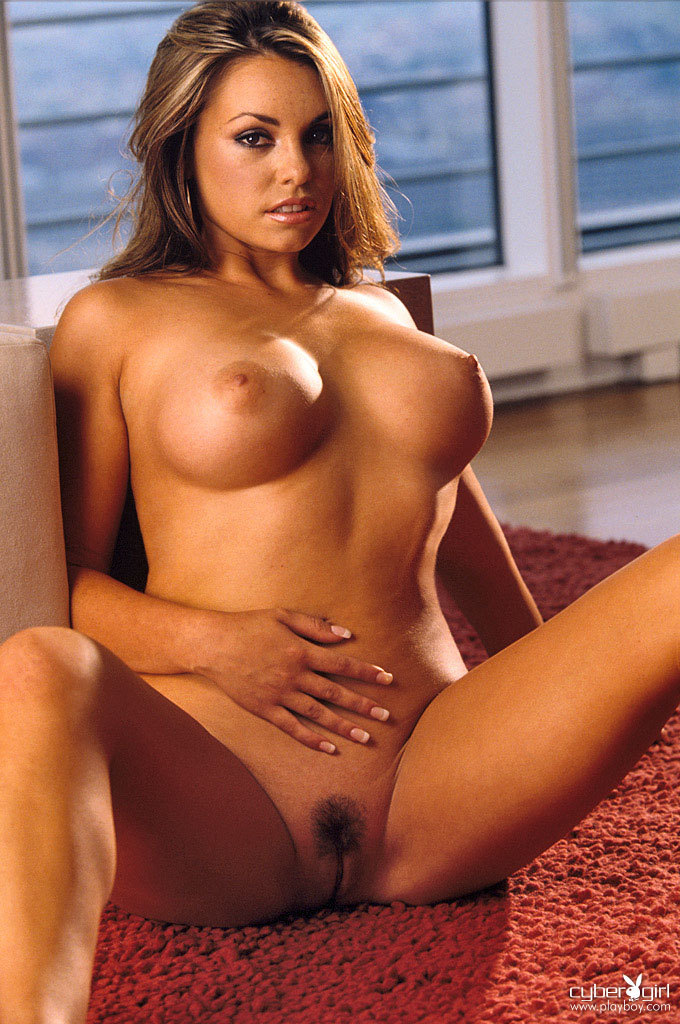 Danielle Gamba is an American glamour model, dancer, and NFL Cheerleader. She was born on November 22, 1982 in Pleasant Hill, California, United States. Her birth name is Danielle Elizabeth Gamba. Danielle Gamba's measurements are 34-25-34, she has enhanced breasts.

Danielle Gamba is the Playboy Cybergirl of the Month for October 2004. She was 21 years old when she became a Cybergirl.

She is of Italian, Spanish, and Irish descent. FHM magazine named Danielle Gamba their only "International Honey" after breaking the magazine's record for winning the "Hometown Honey" duel 3 months in a row. Subsequently, they named her their Official Lingerie representative for the United States, appearing in 7 of their publications before they discontinued their print-edition FHM US due to low subscription numbers. In addition to her modeling, she was a "Raiderette" for the Oakland Raiders, but was later dismissed after they learned of her nude pictorials. Danielle appeared in Playboy, FHM US & UK, Maxim and publications worldwide, as well as performing as dancer in The Nutcracker for the Oakland Ballet. She also appeared in the Playboy video series "Bodcast", episodes 8, 14 and 43.

Danielle Gamba on Playboy Plus 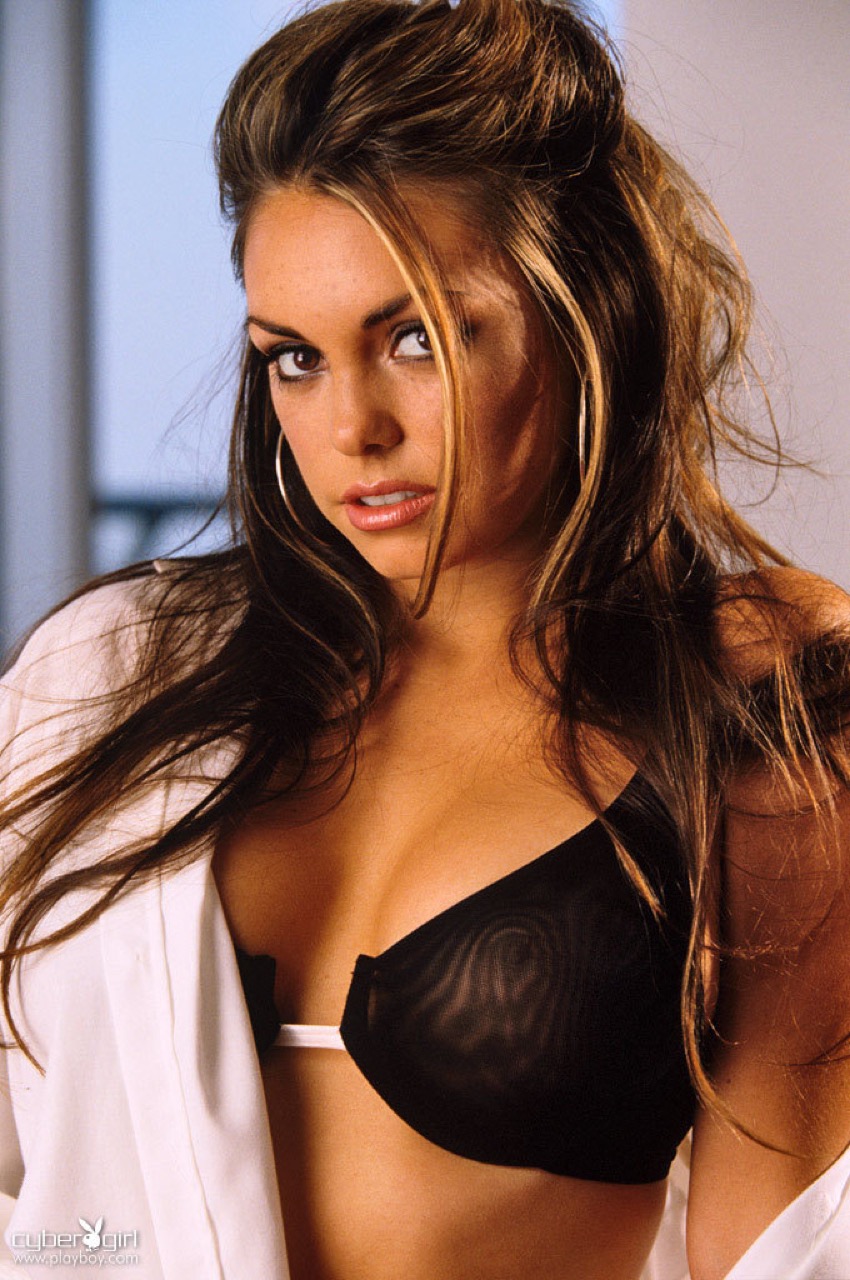 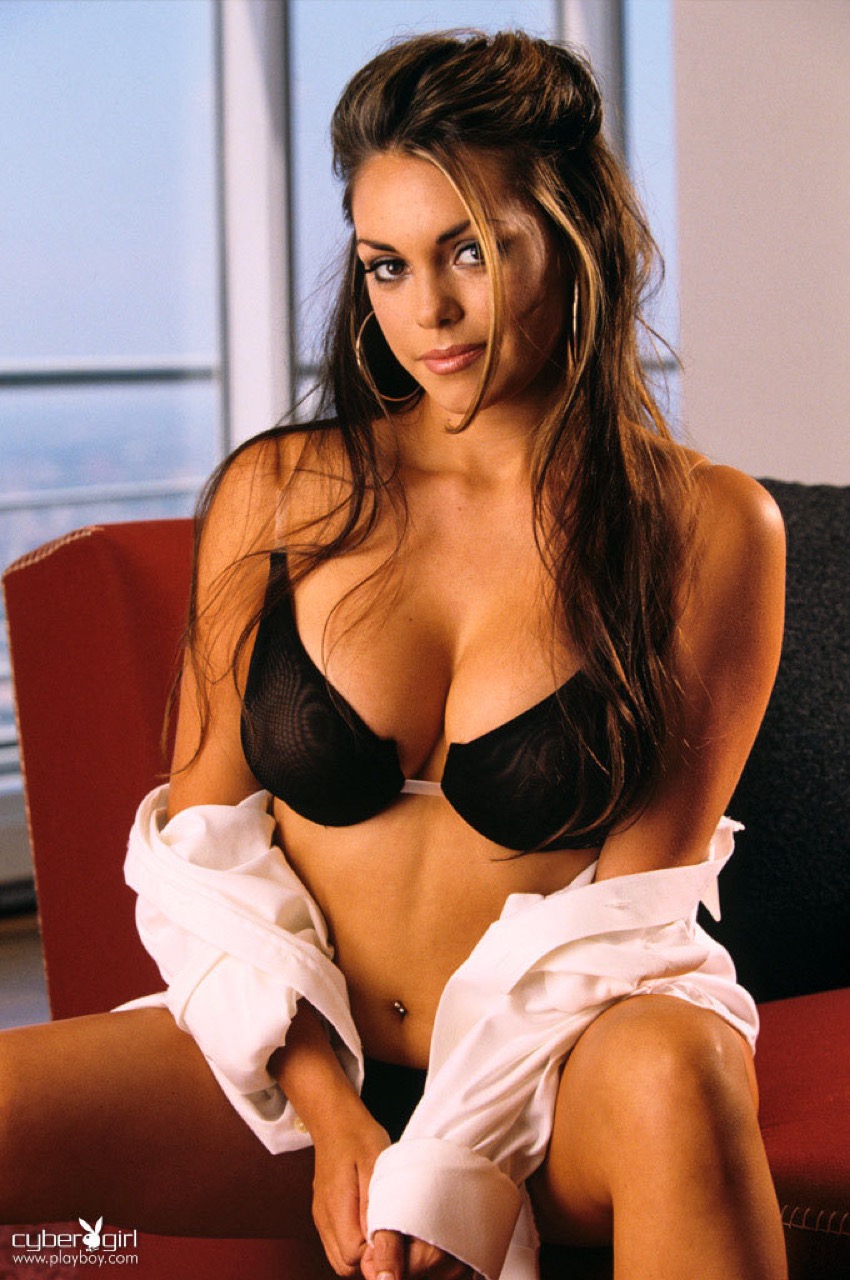 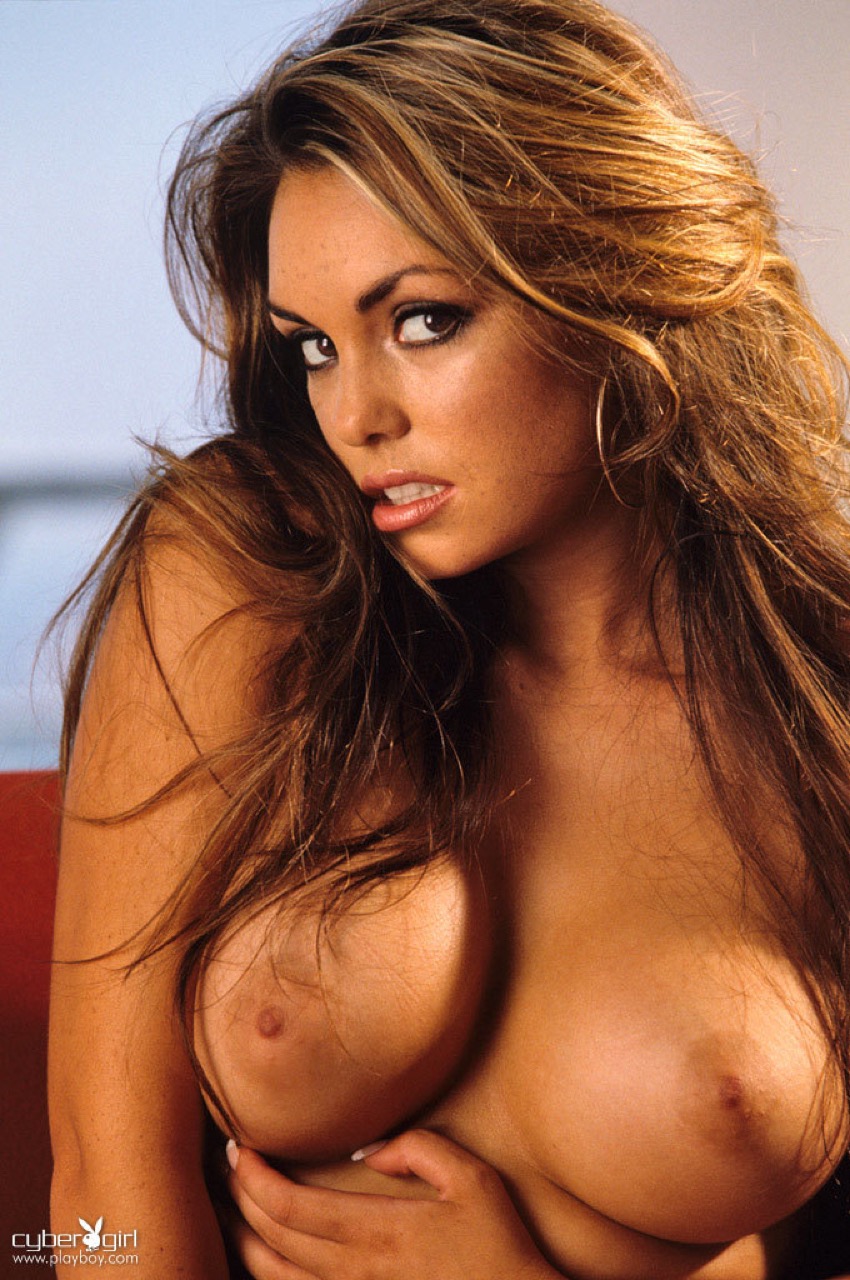 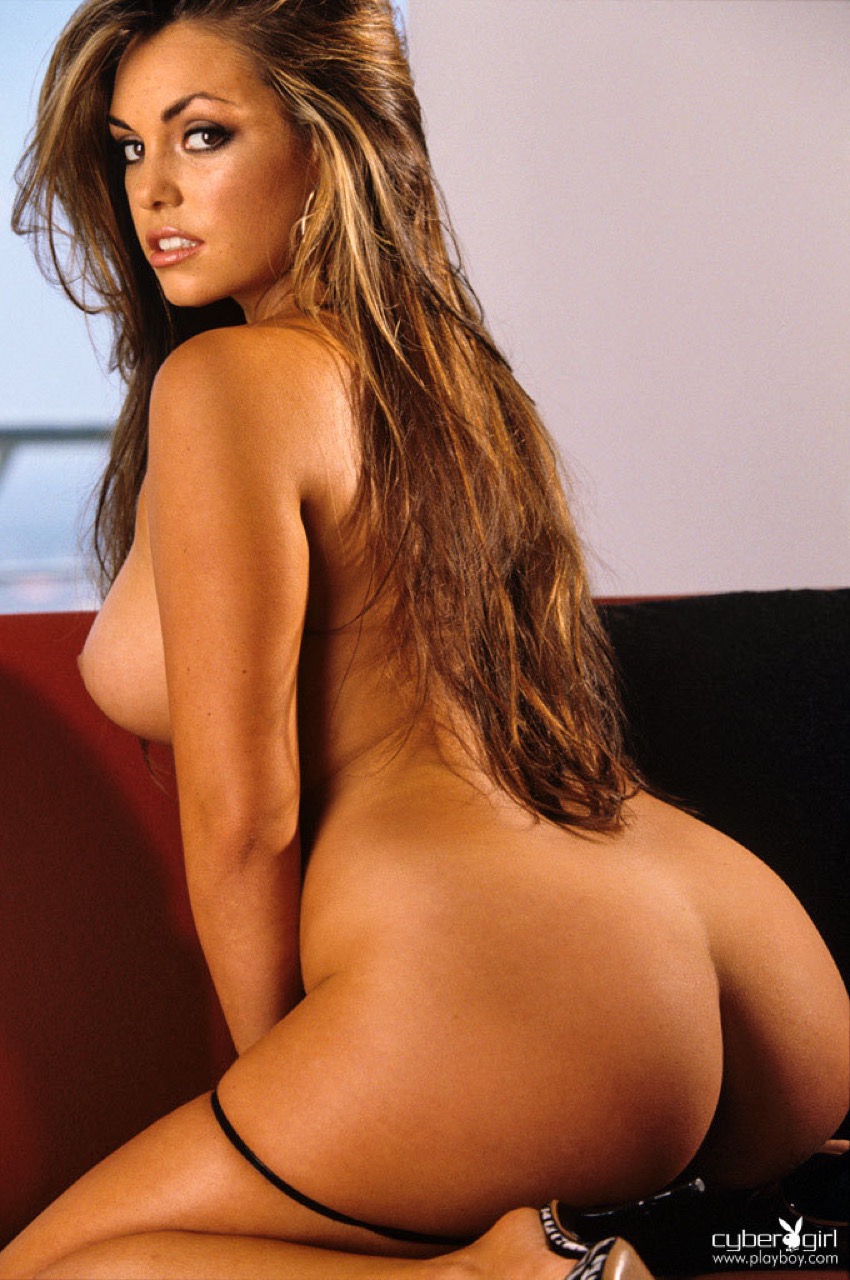 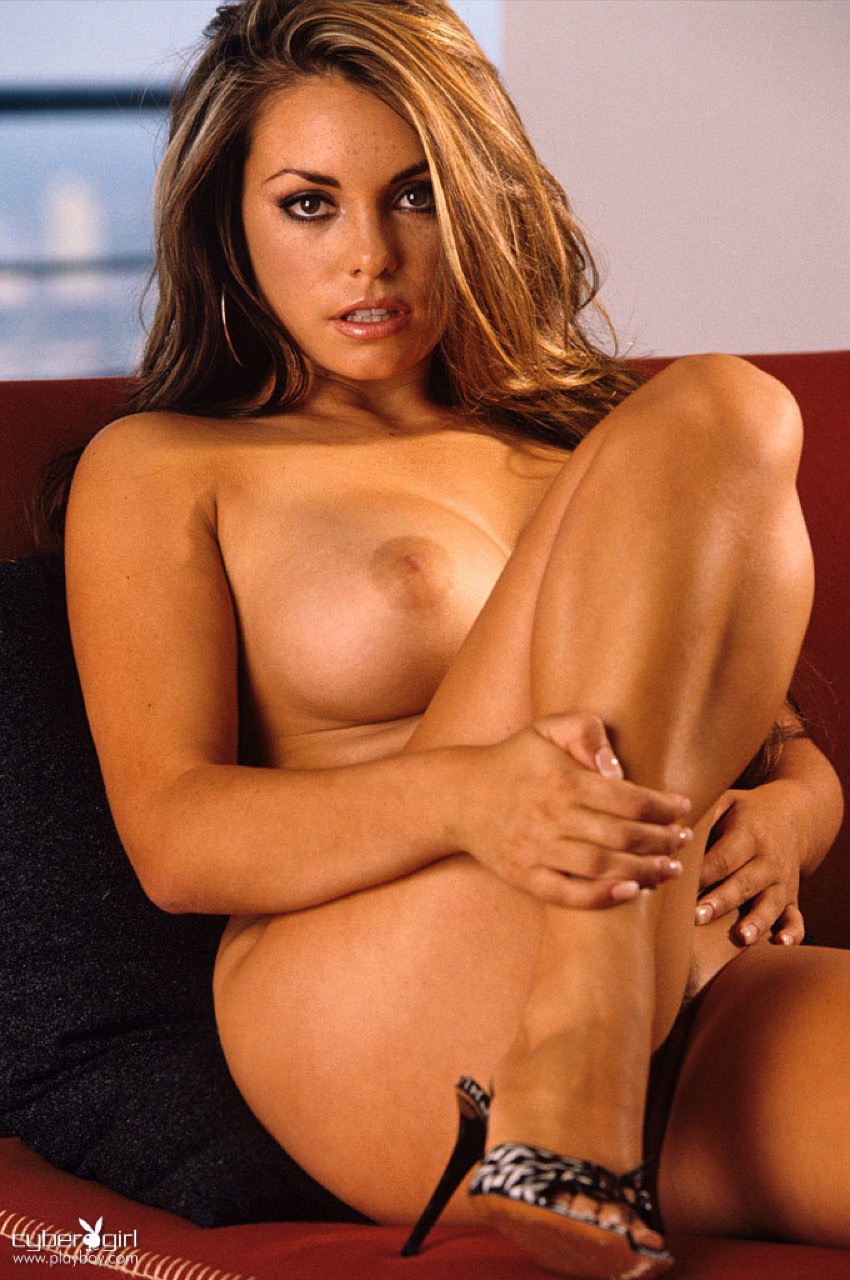 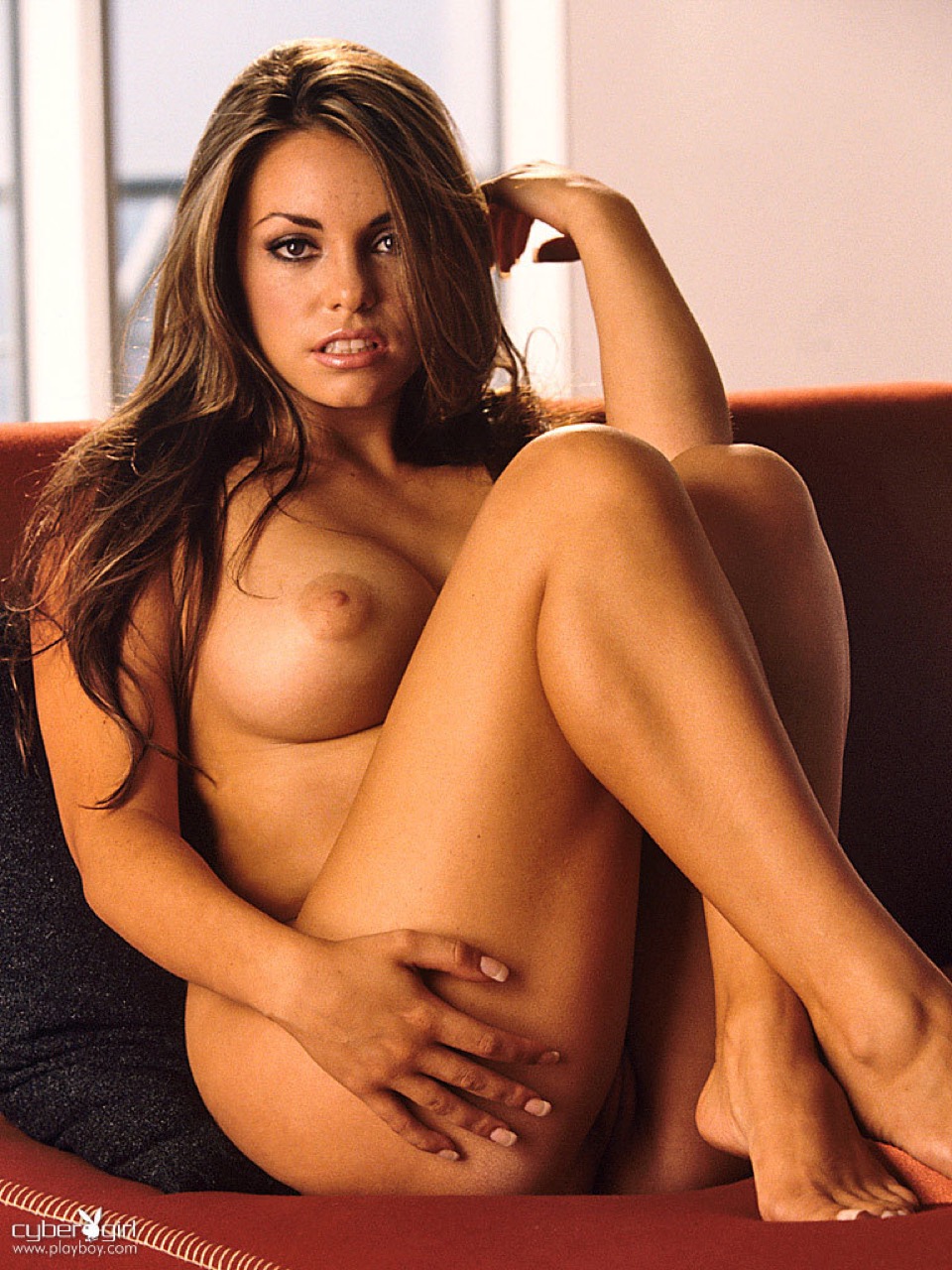 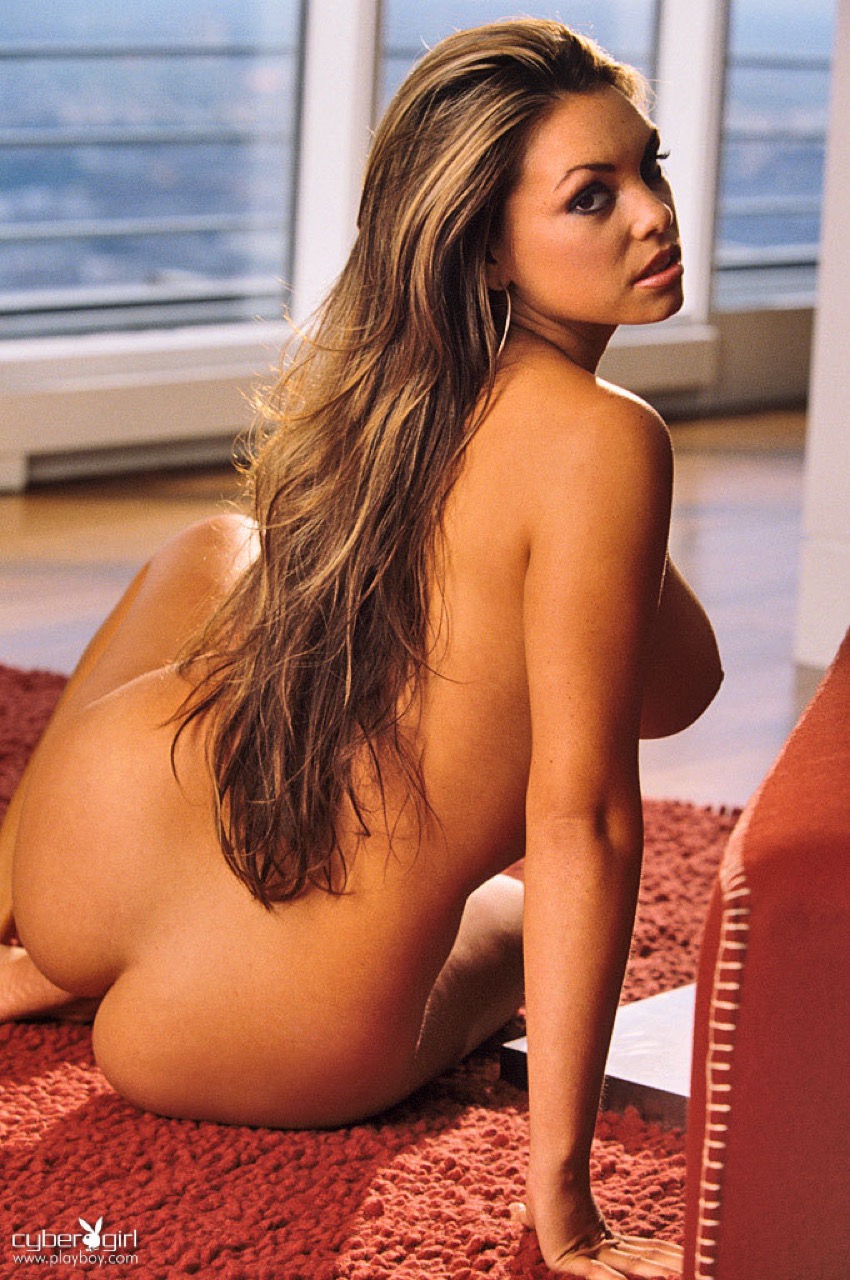 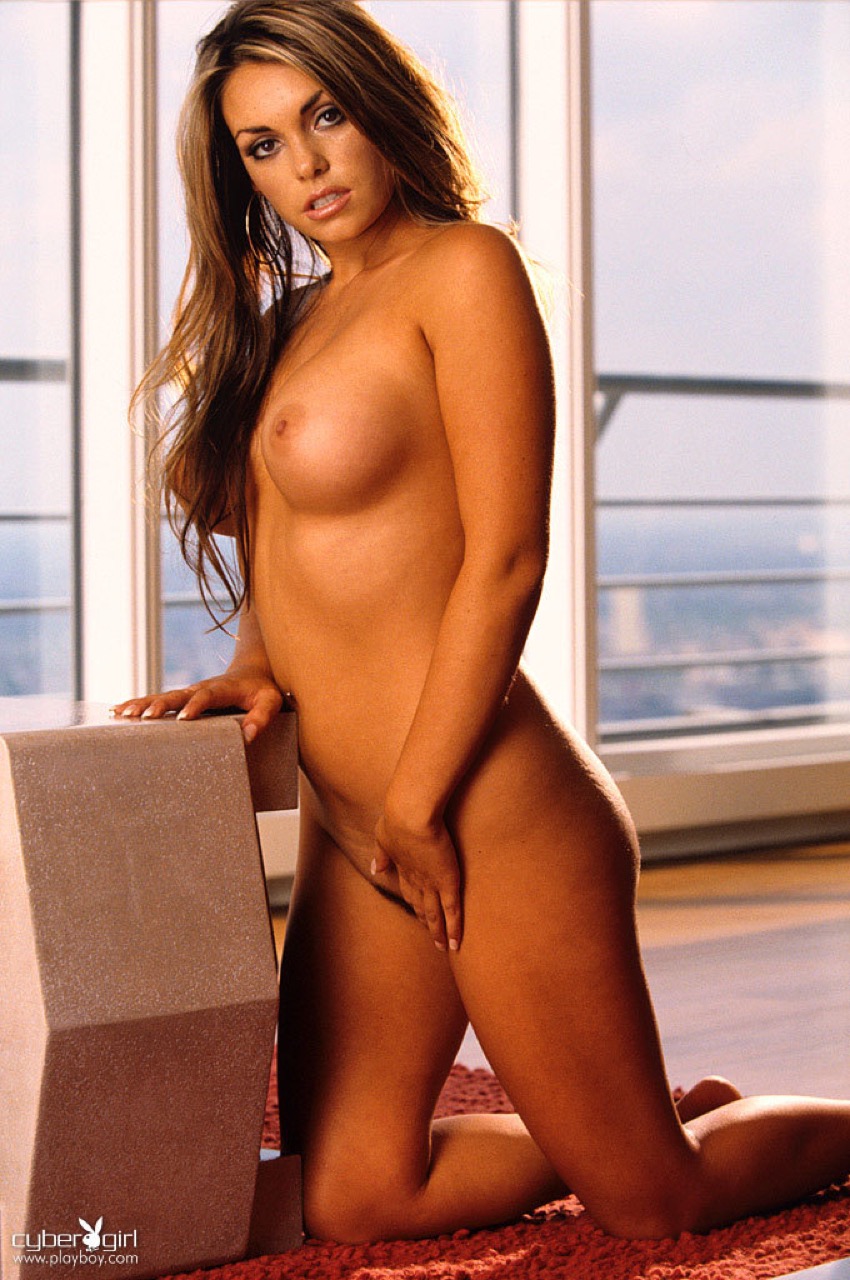 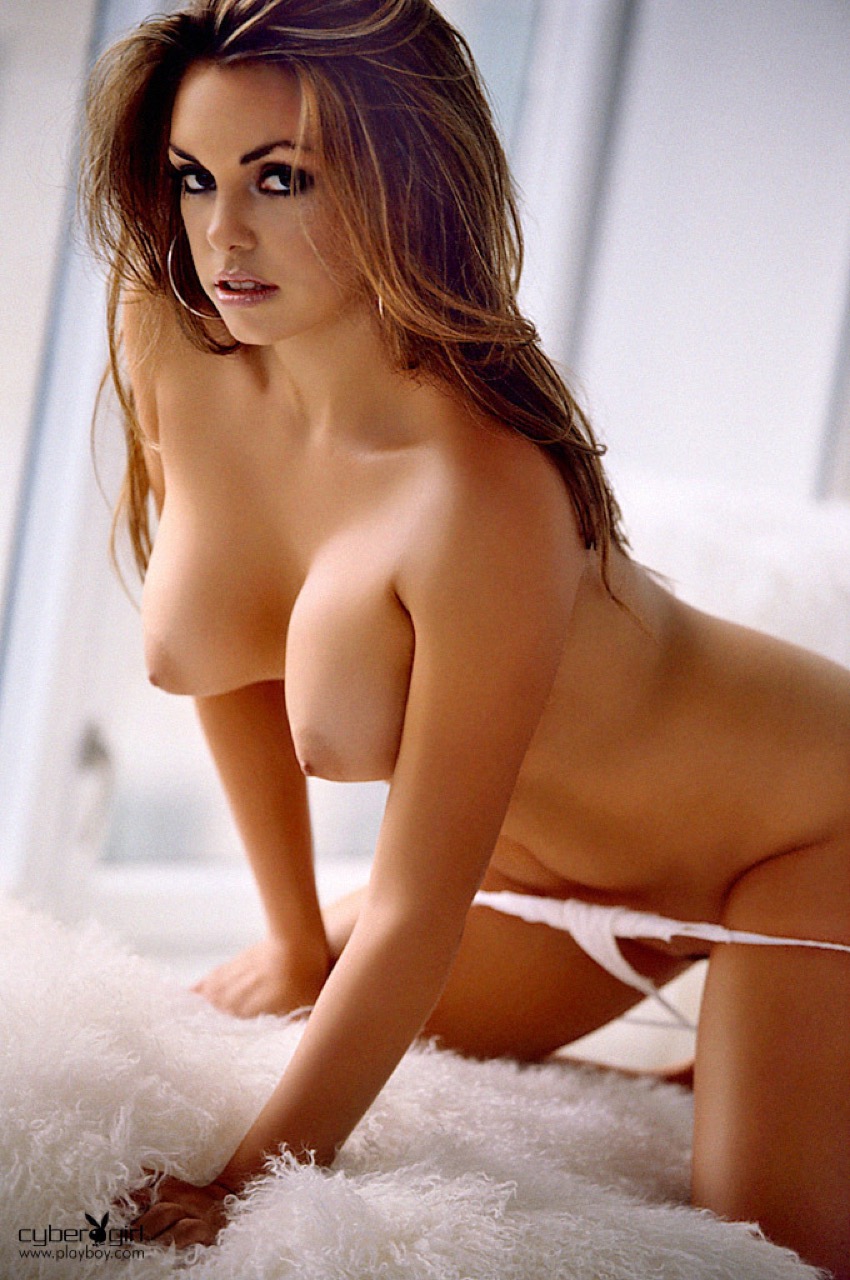 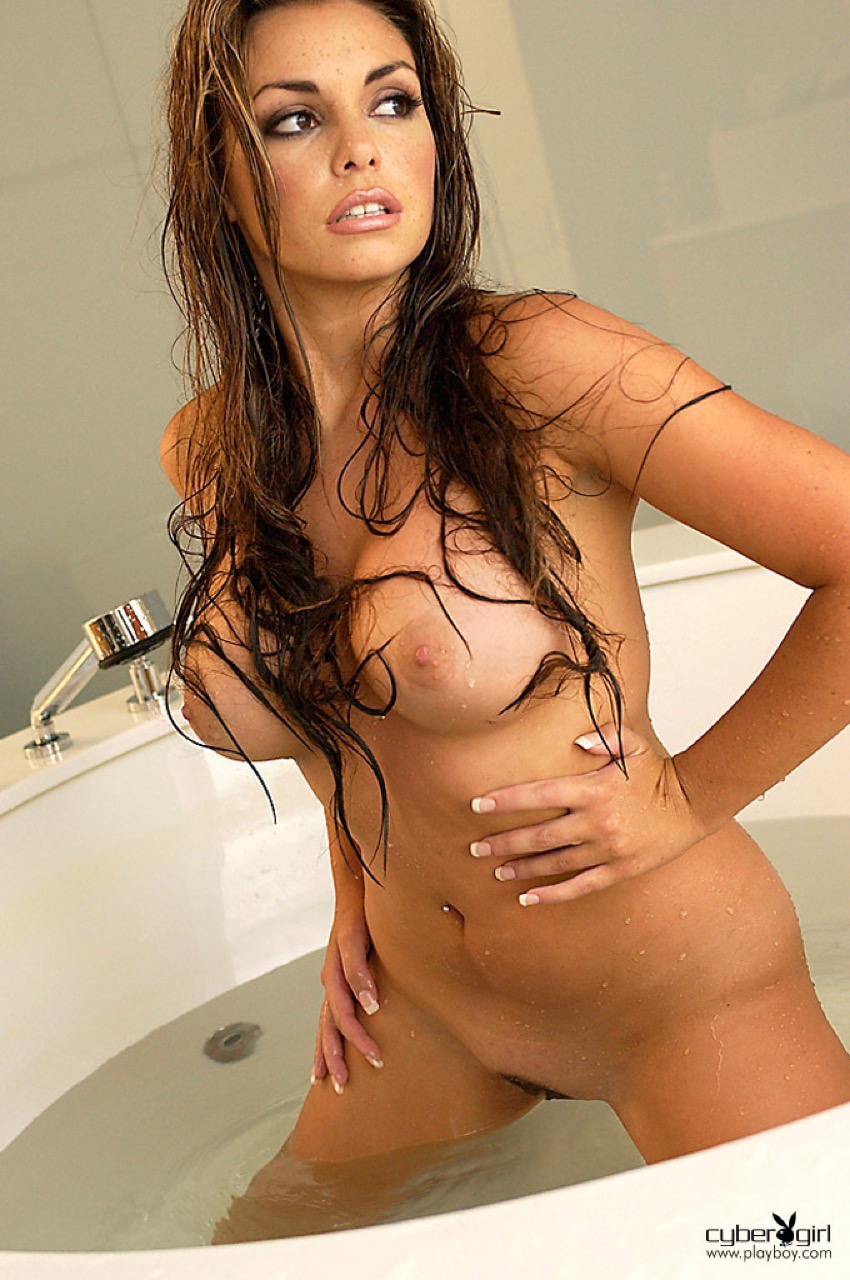