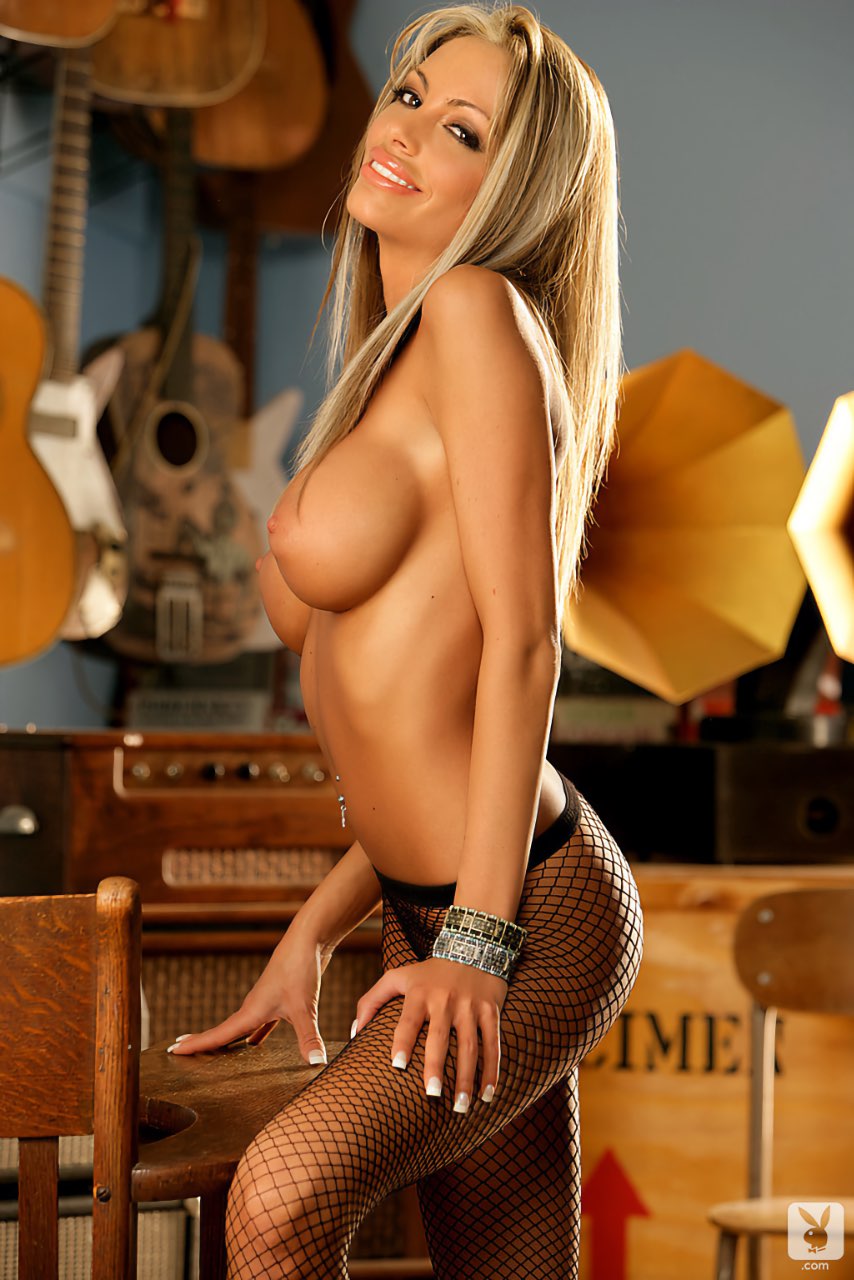 Mandy Lynn is an American adult model. She was born on November 9, 1980 in Lonf Island, New York, United States. Her birth name is Amanda Lynn. Mandy Lynn's measurements are 34-21-34, she has enhanced breasts.

Mandy Lynn was a featured Playboy model in April 2007.

Lynn attended Playboy's 50th Anniversary Playmate Search in 2002 held in Farmingdale New York and was on the cover of Playboy's Special Editions May/June 2004 Voluptuous Vixens. She has appeared on the covers of 3 Special Editions issues and appeared in a total of 14. In 2004 she also was a phone sex operator. In 2005 and 2006, Lynn was one of the top 20 finalists for the Playboy Special Editions Model of the Year competition. In 2005, she wrote the column "Ask Mandy" for Voluptuous Vixens, addressing questions of a sexual nature. She has been Playboy's Cyber Girl of the Week for April 10, 2006 and Twistys Treat of the Month for September 2008. She was on the cover of the April 2007 issue of the now defunct Rockstar Magazine.

Mandy Lynn on Playboy Plus 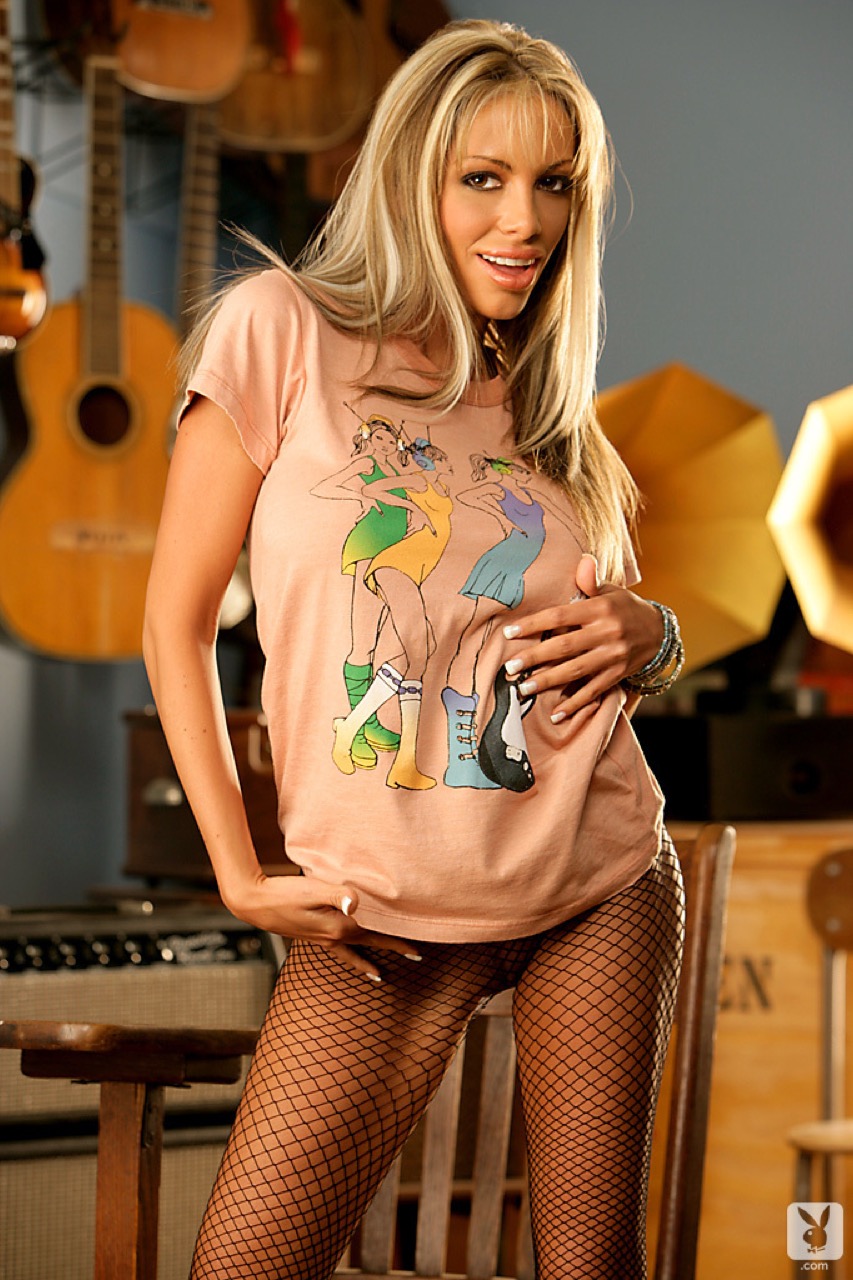 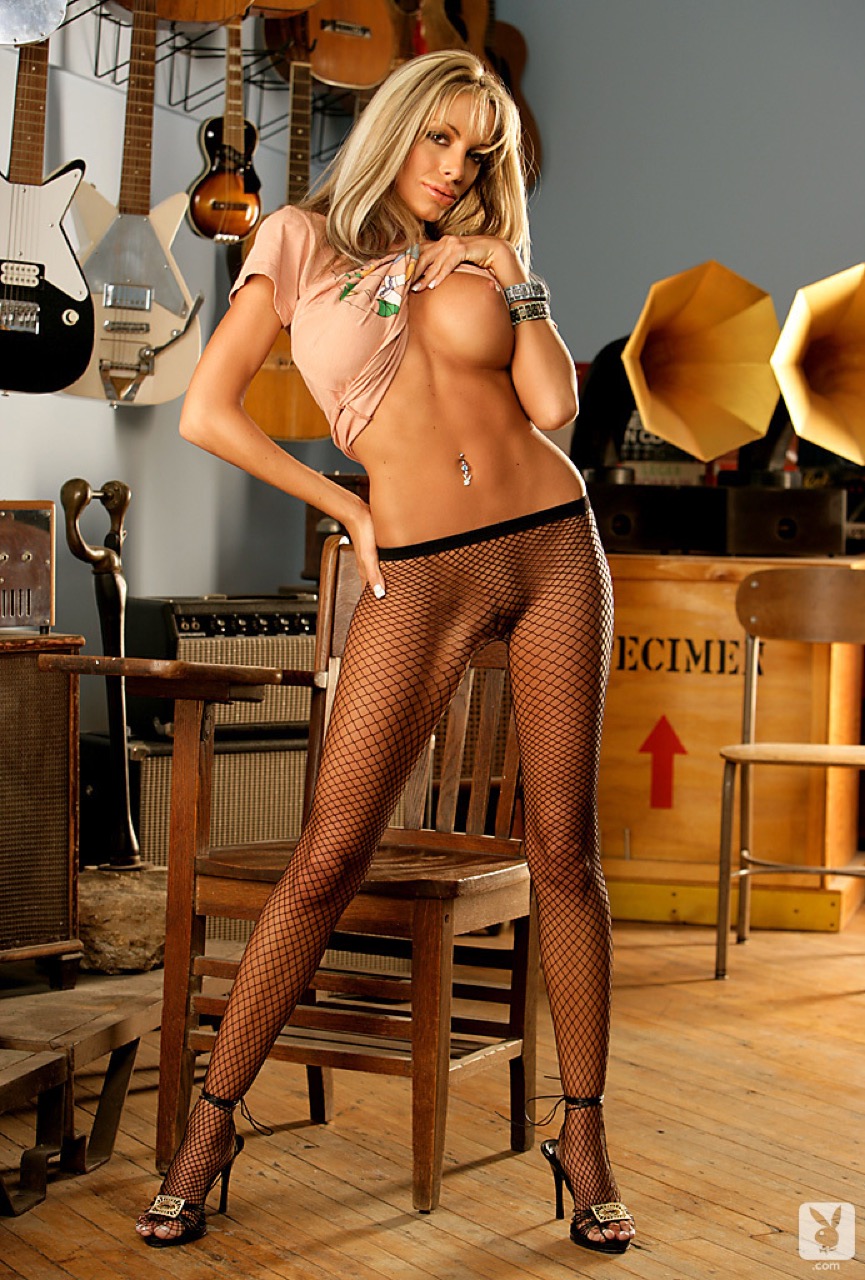 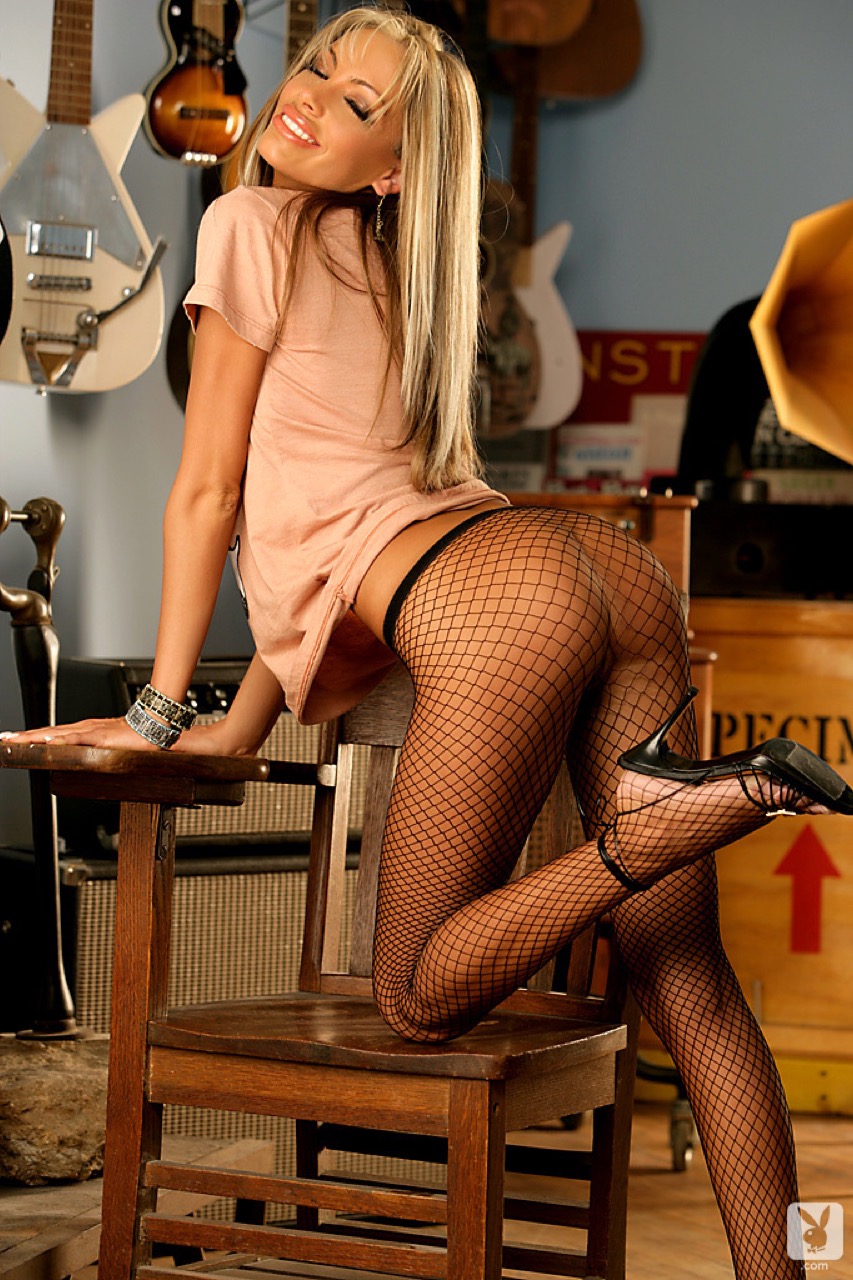 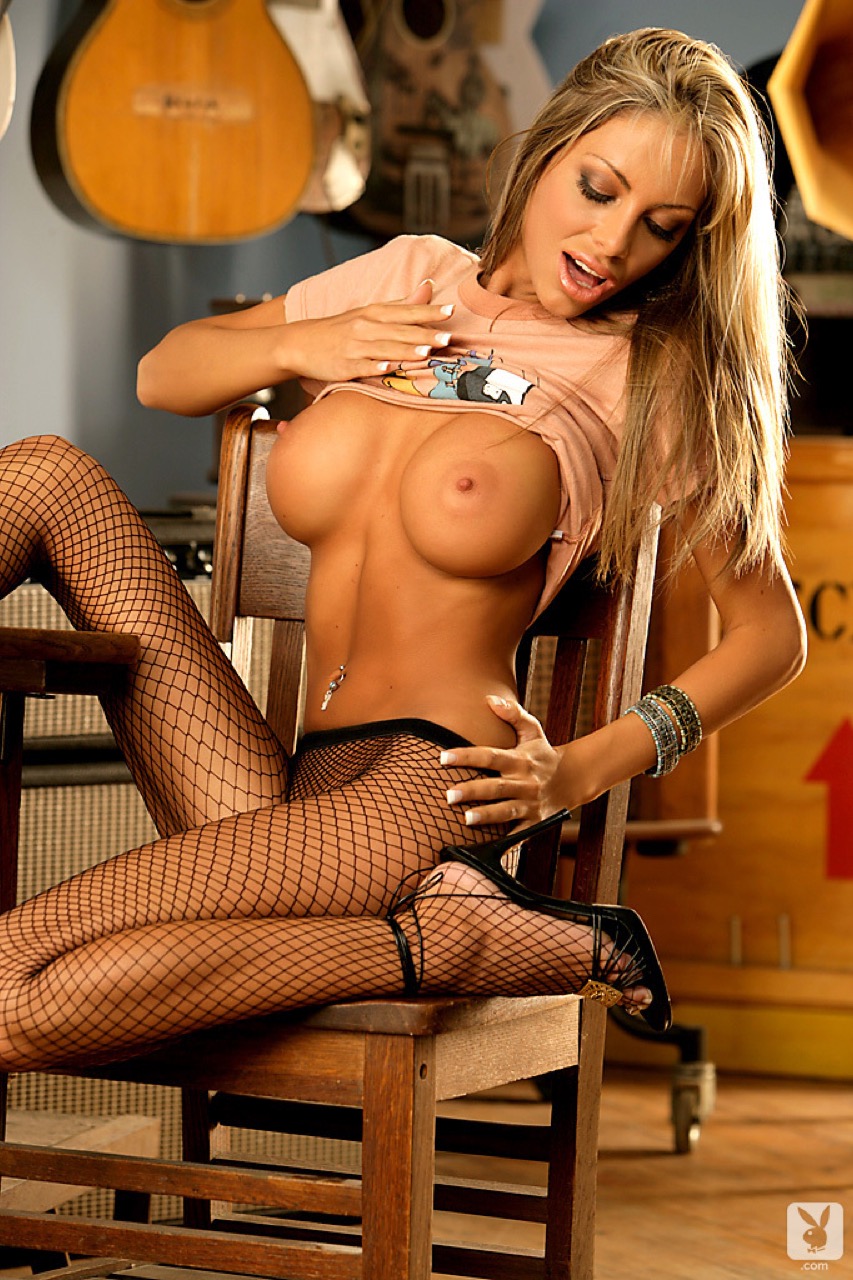 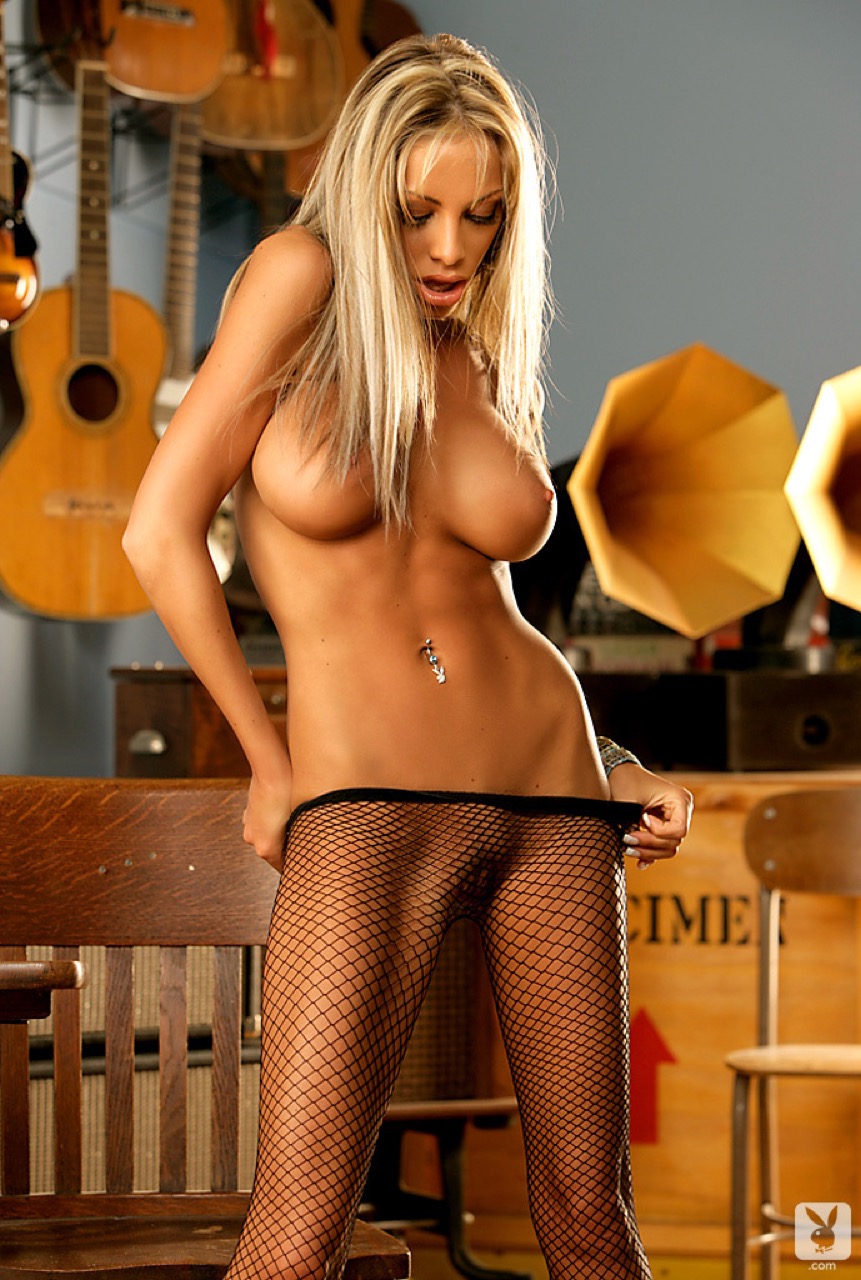 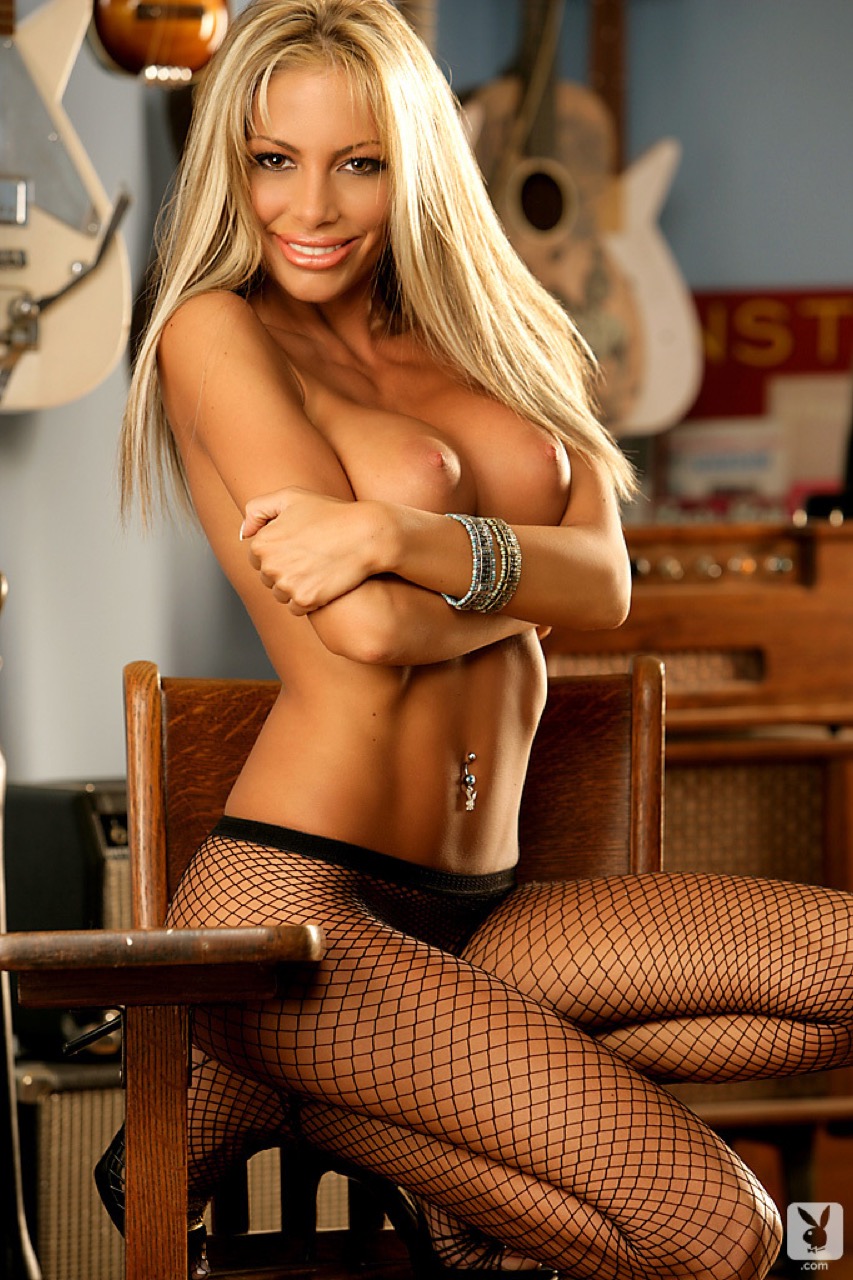 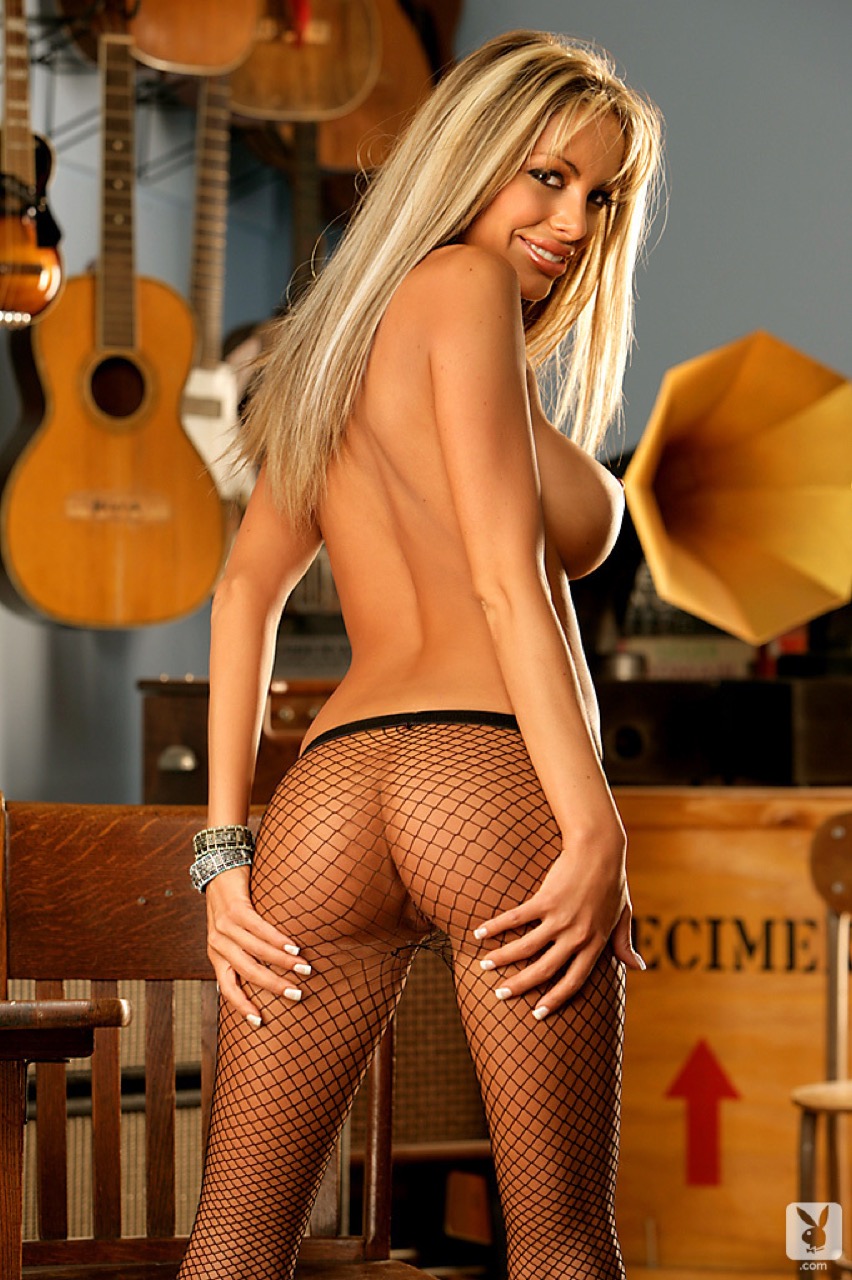 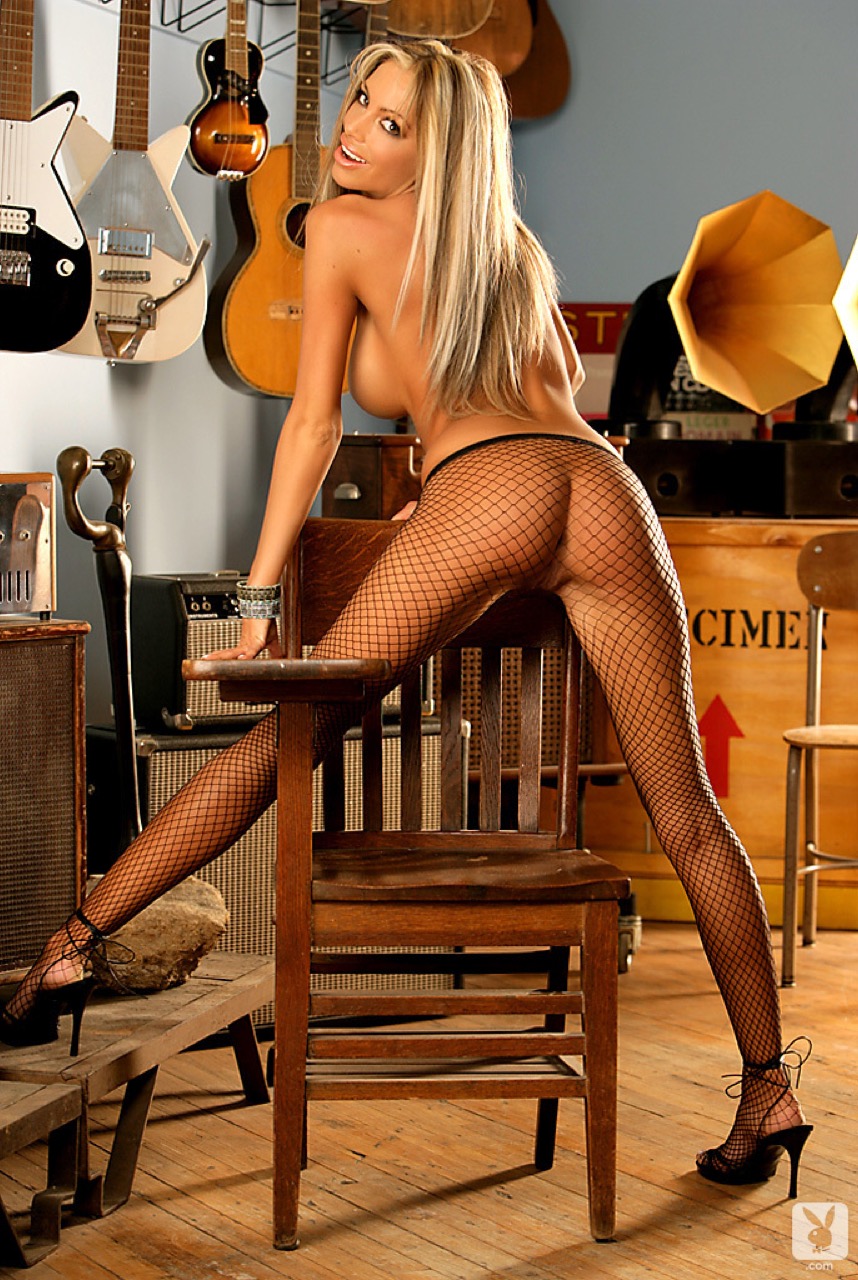 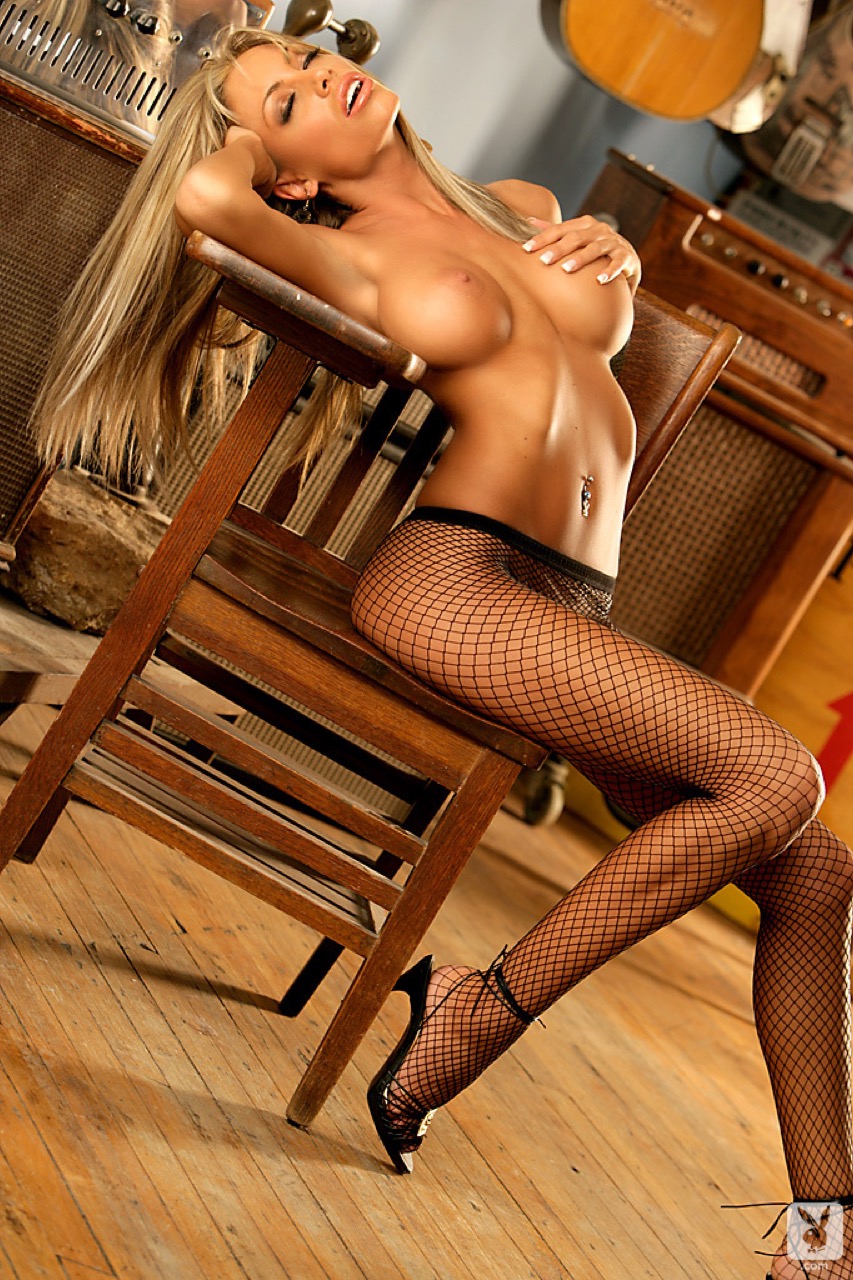 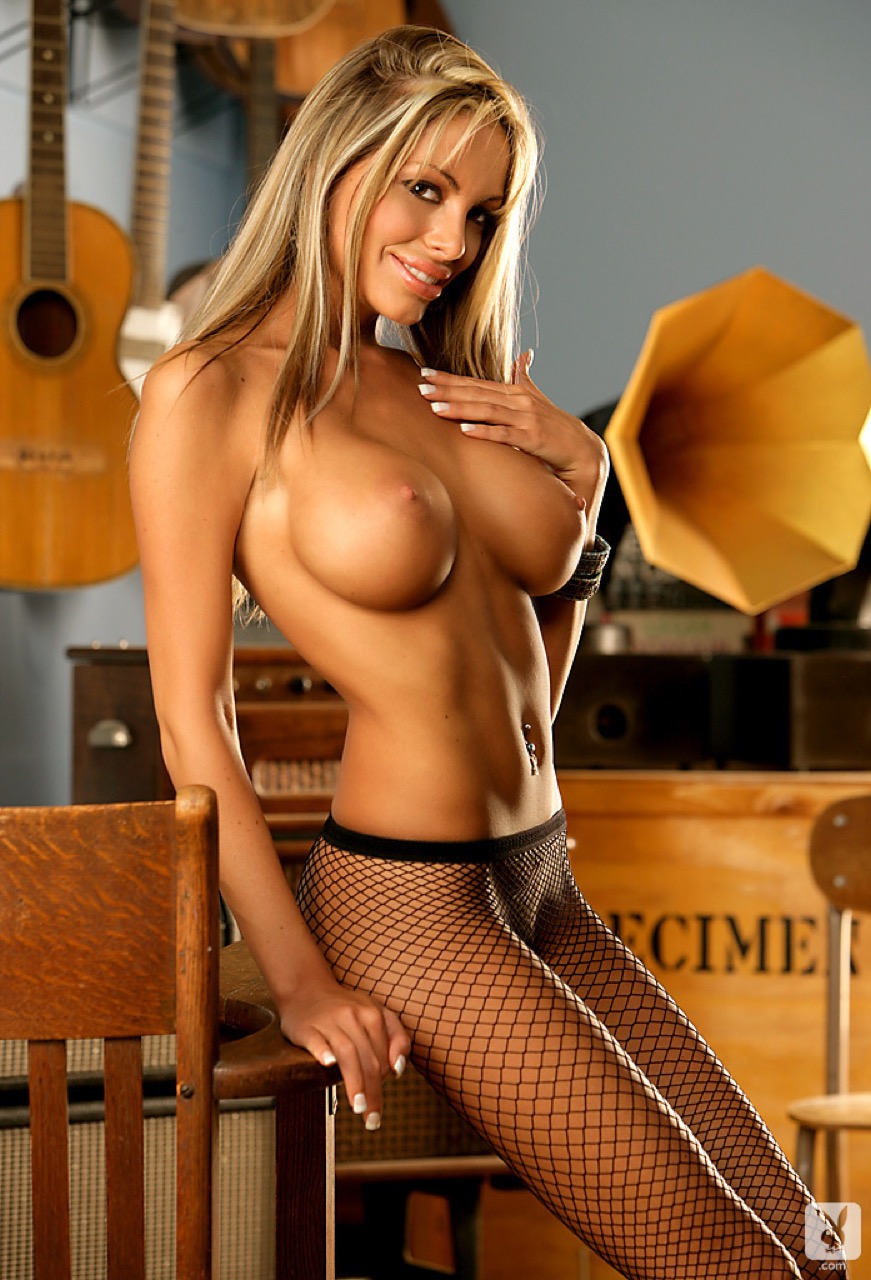