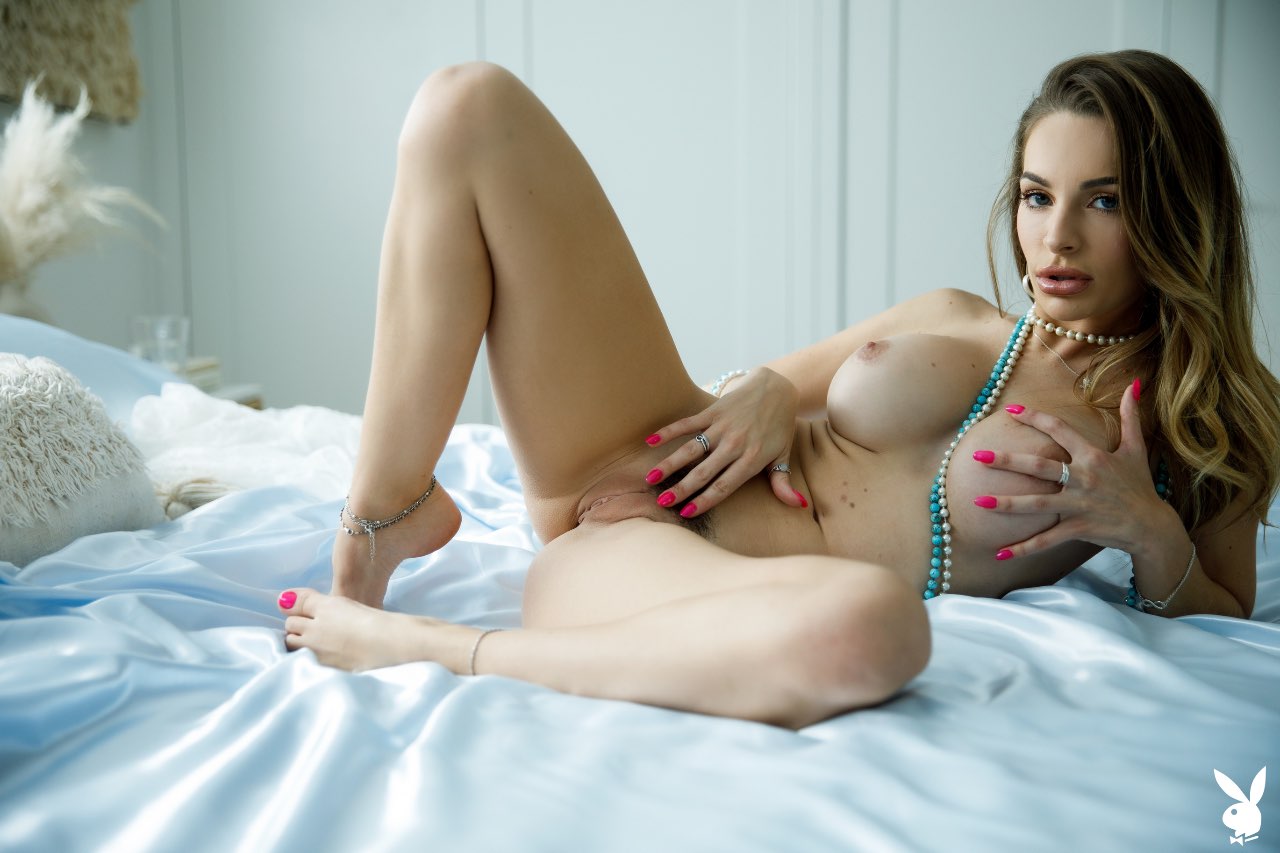 Kimmy Granger was a featured Playboy model in November 2022.

Kimmy Granger initially worked as a cocktail waitress at the gentlemen's club Little Darlings in San Diego prior to becoming a stripper at the same club at age 19. She first began performing in explicit hardcore movies in 2015. Among the companies and adult websites that Kimmy has worked for are Mofos, Hustler, Team Skeet, Reality Kings, and New Sensations. In 2017, Kimmy Granger won the AVN and XBiz "Best New Starlet" awards. Her mother was a nude model who did photo shoots for several men's magazines.

Kimmy Granger on Playboy Plus 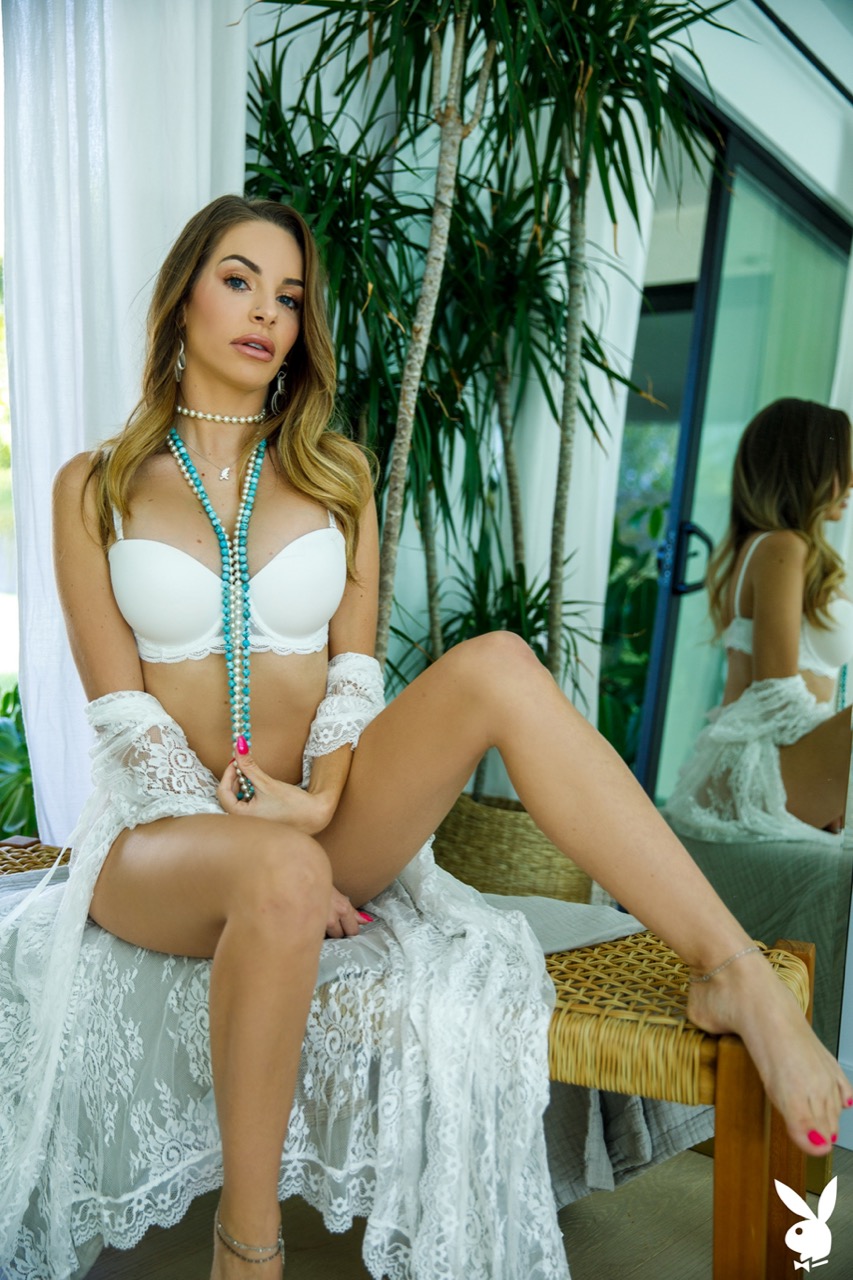 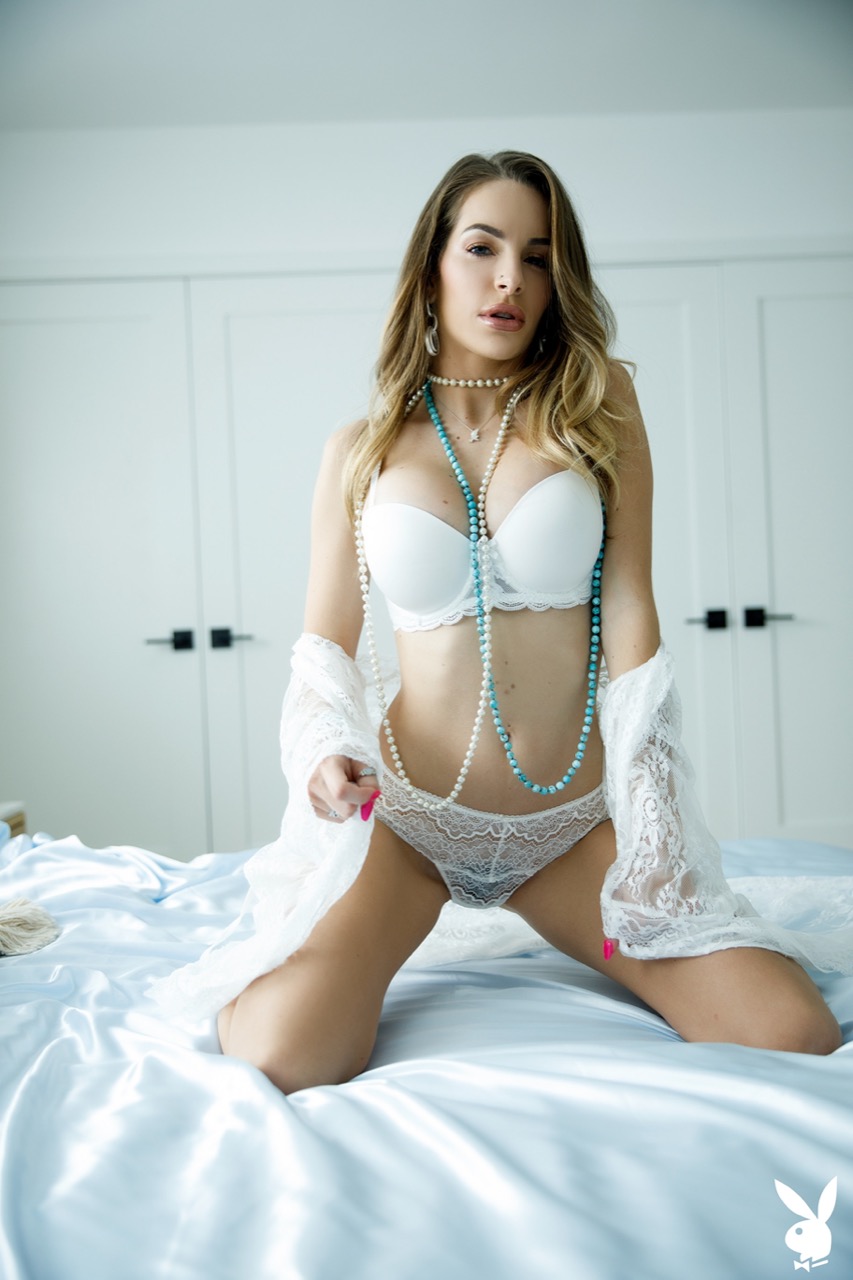 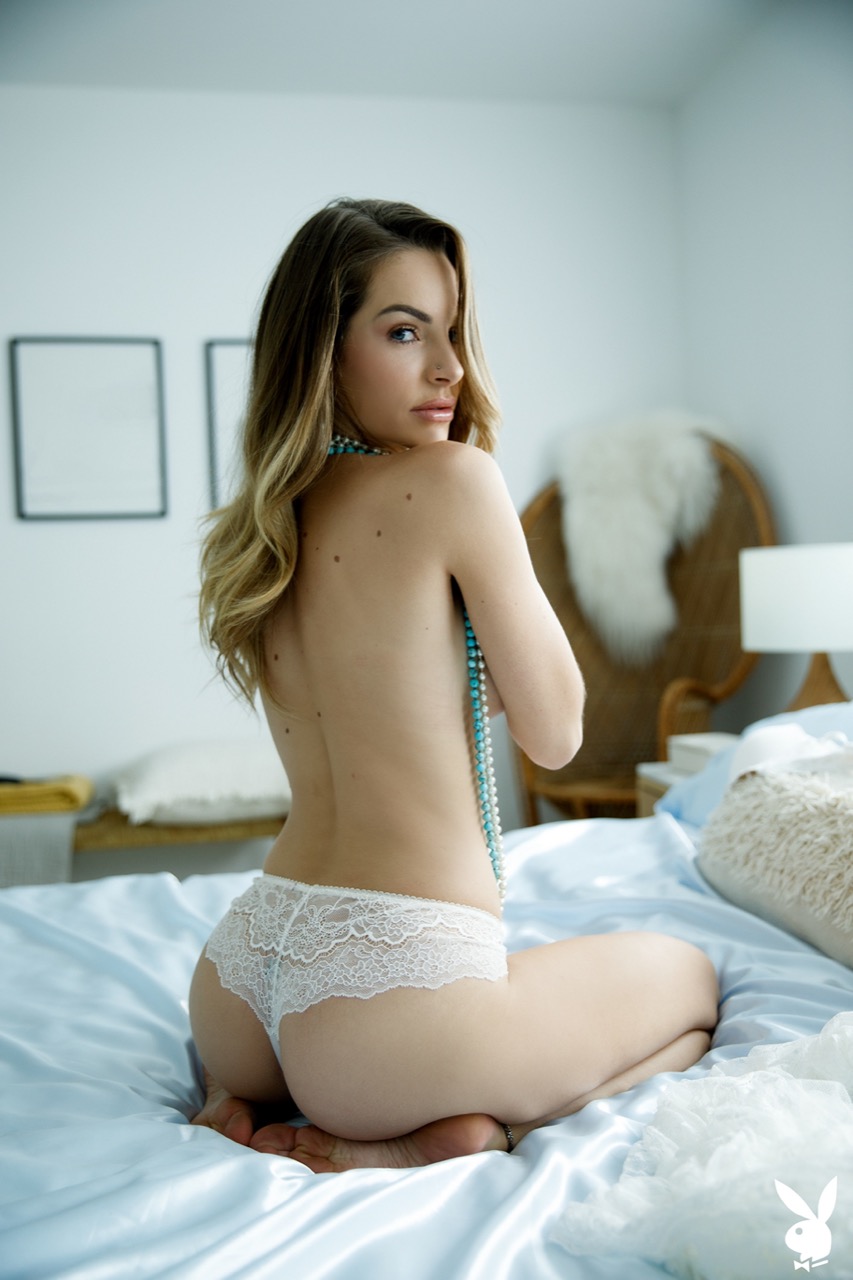 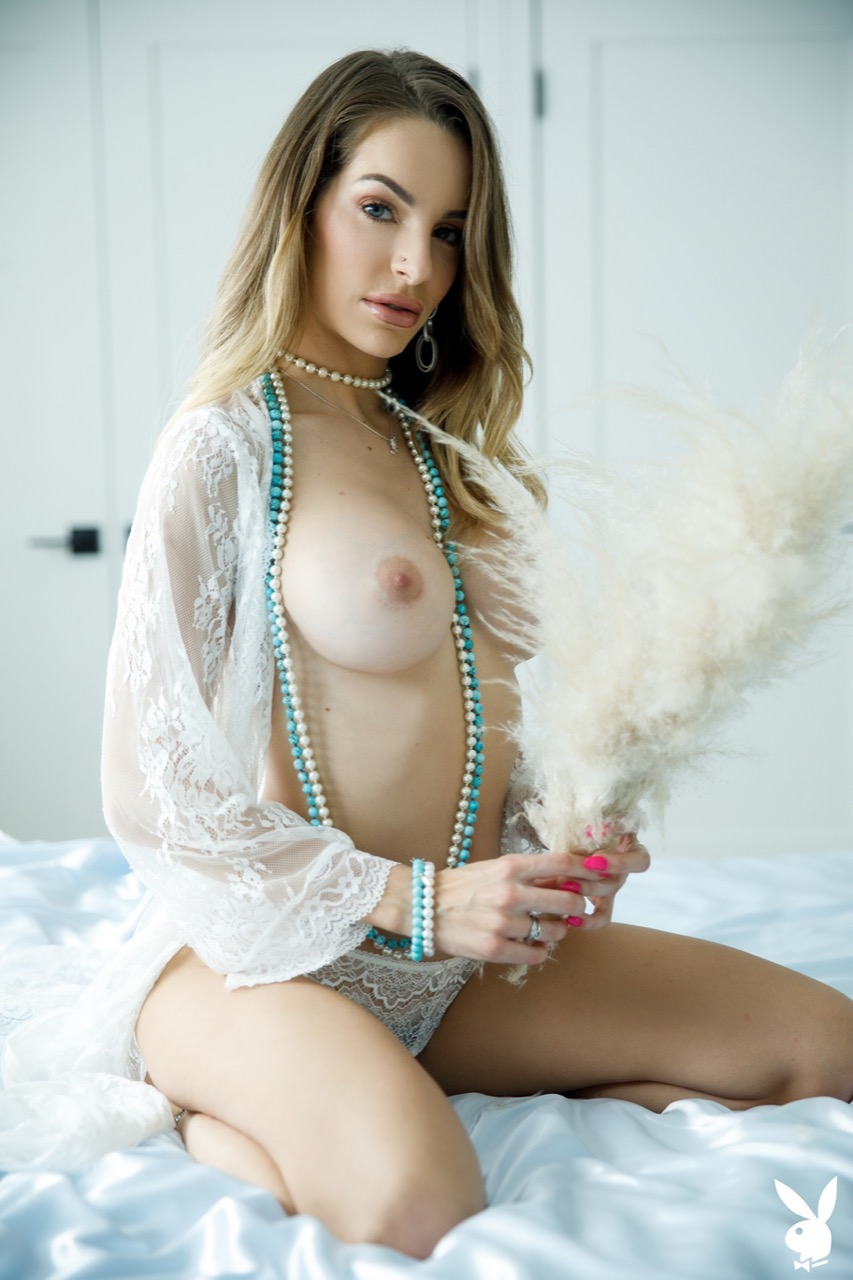 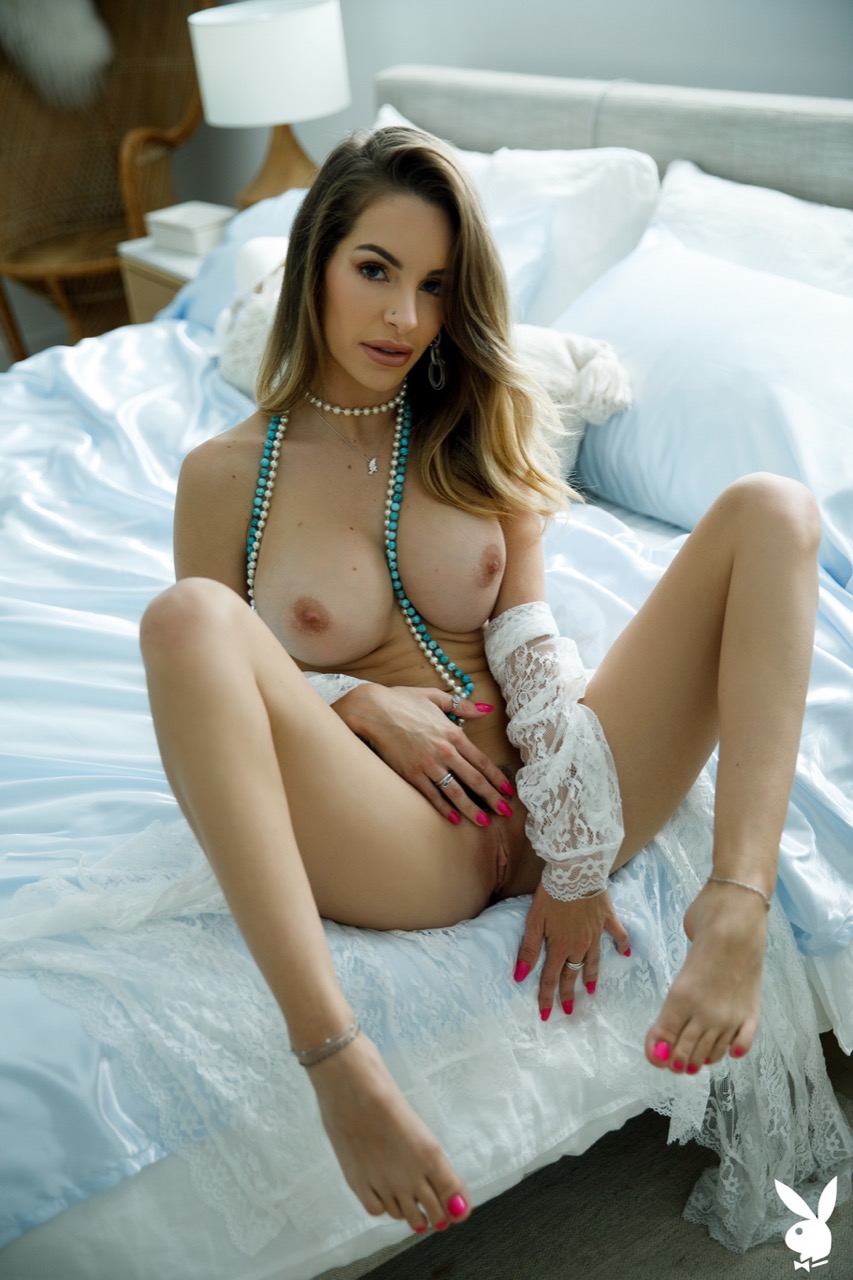 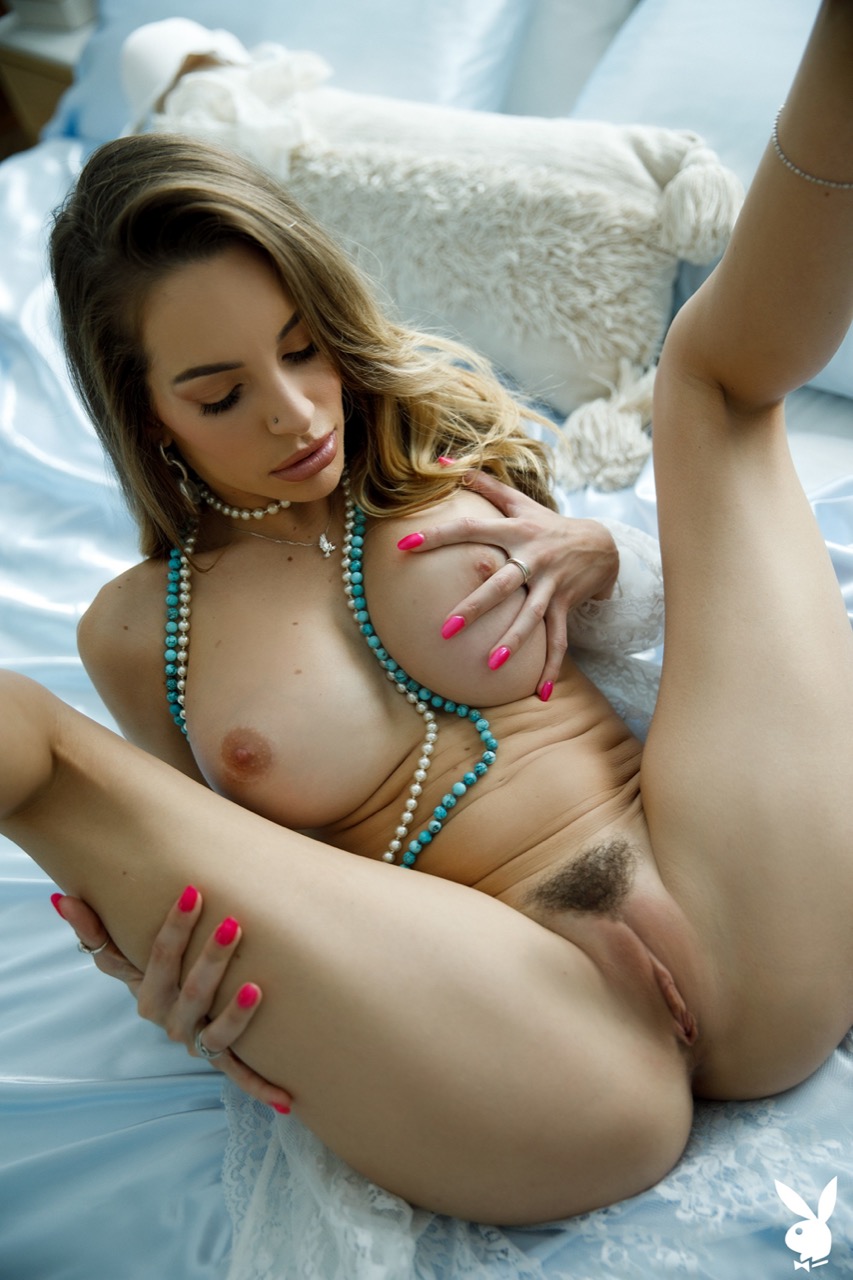 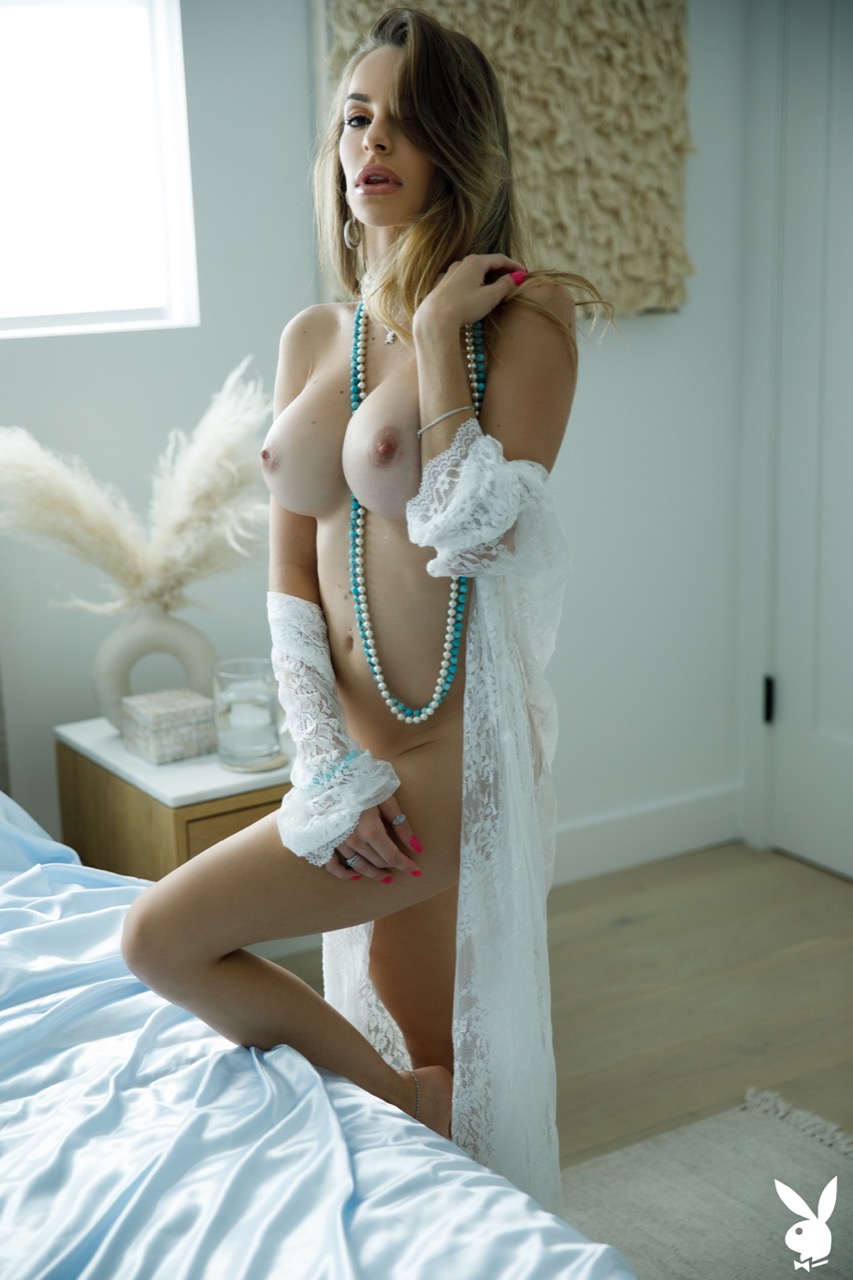 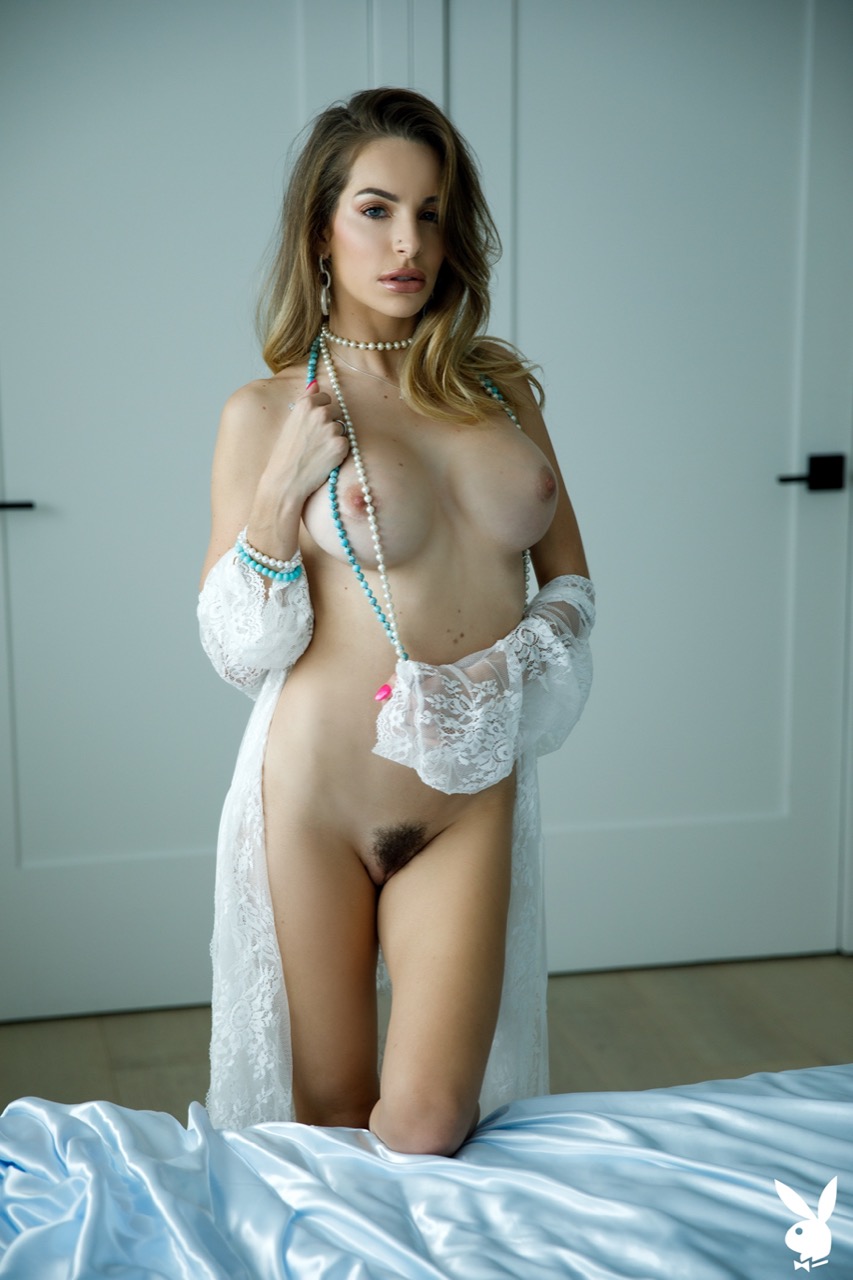 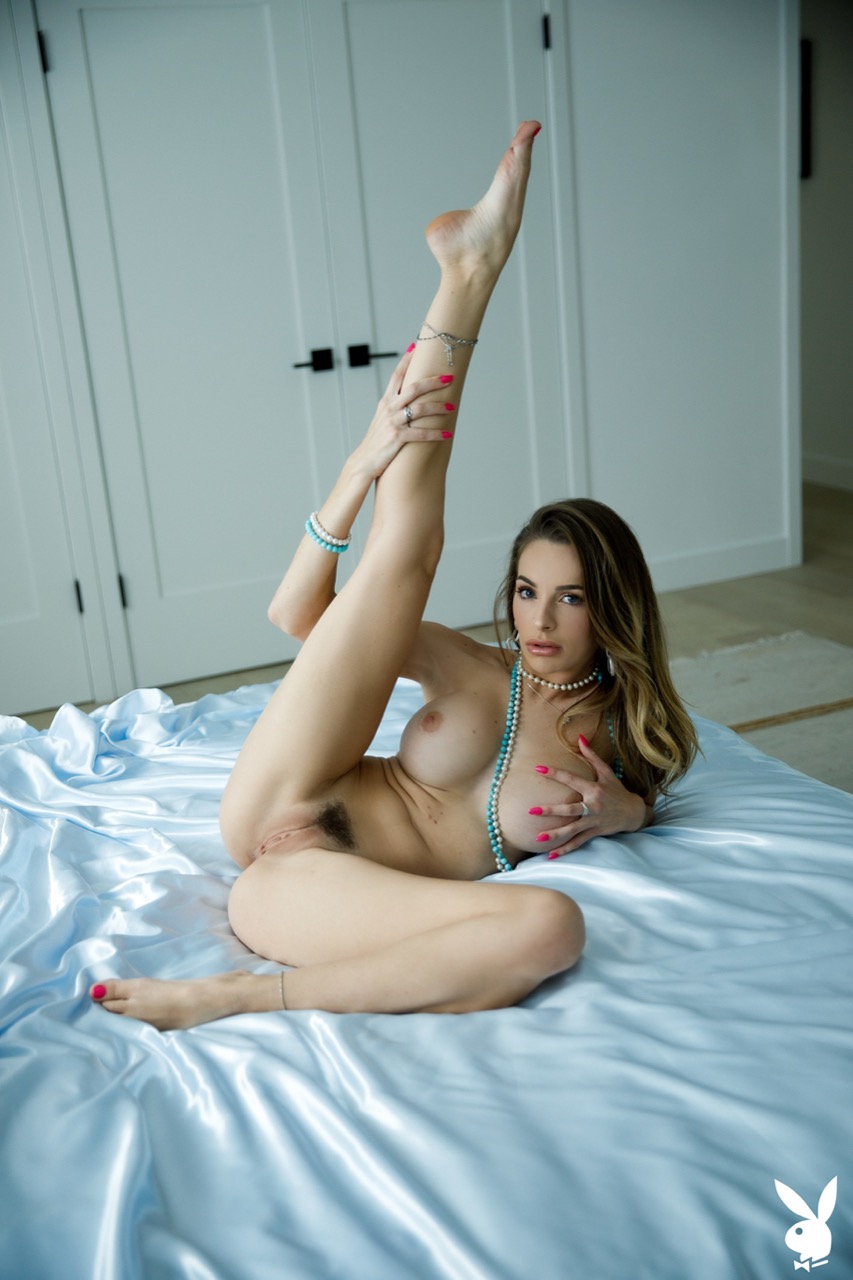 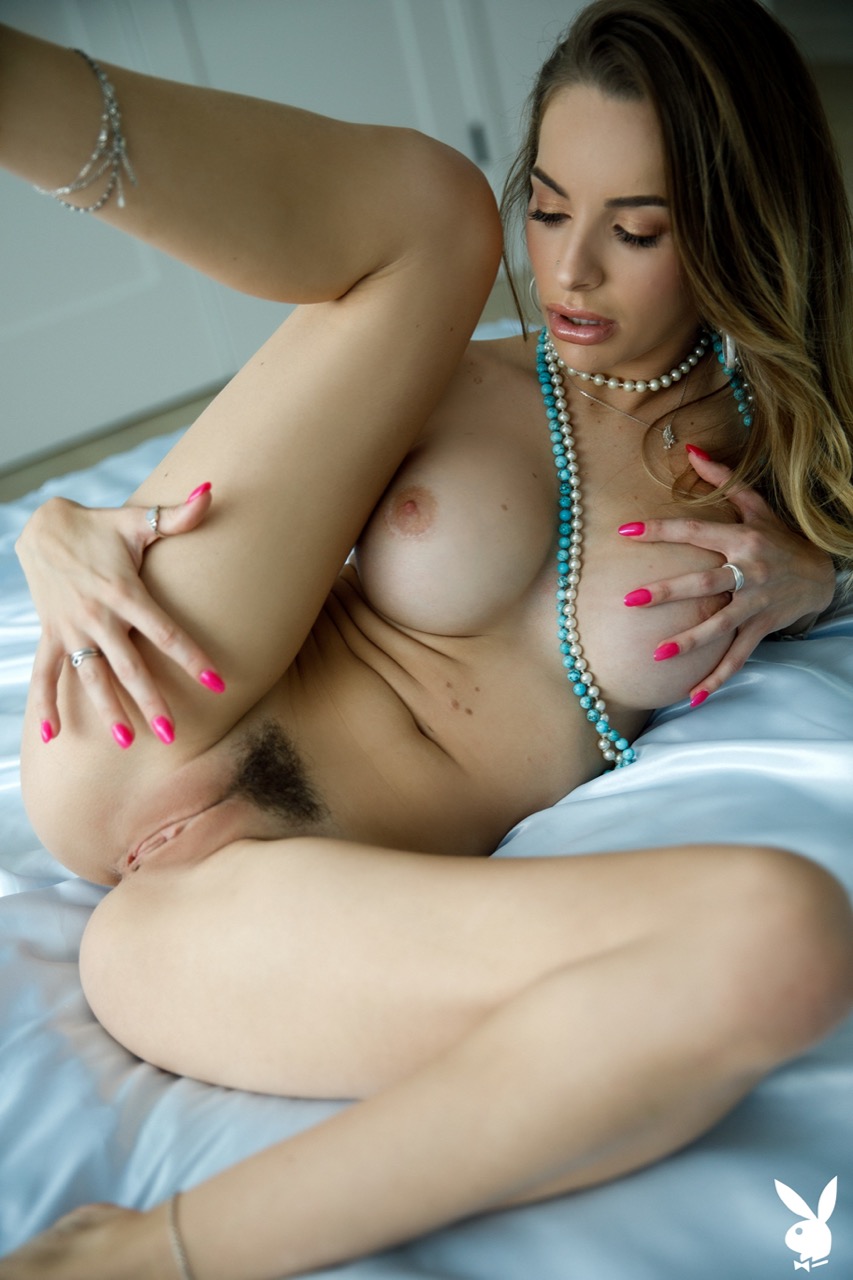