Alana Soares is an American Playboy model. She was born on February 21, 1964 in Redondo Beach, California, United States. Alana Soares's measurements are 34-22-32, she has enhanced breasts.

Alana Soares is the Playboy Playmate of the Month for March 1983. She was 19 years old when she became a Playmate.

Her father was Hawaiian-Japanese and her mother was Spanish-Irish. Alana and her sister Leilani posed together for a steamy nude pictorial in both the April, 1985 issue of Playboy and the 1986 newsstand special "Playboy's Sisters".

Alana Soares on Playboy Plus 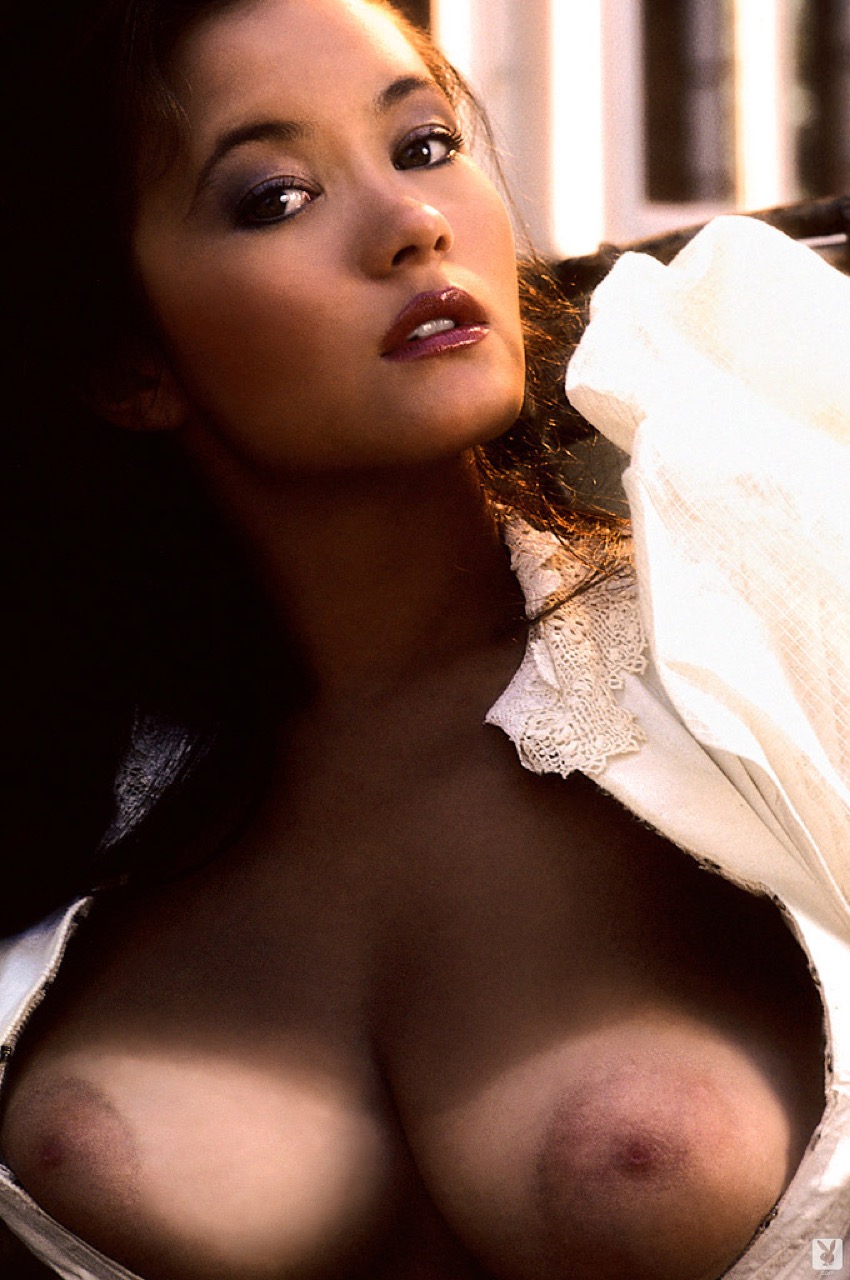 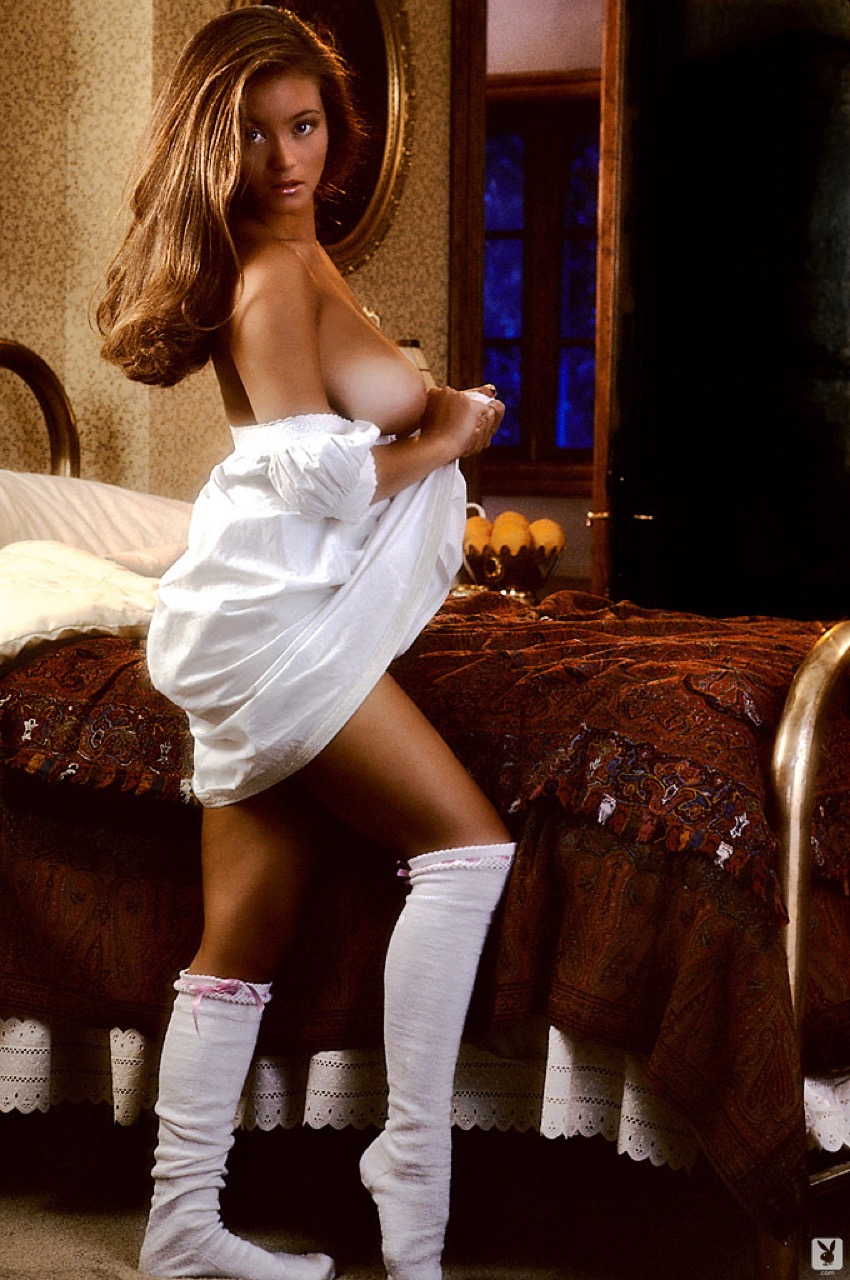 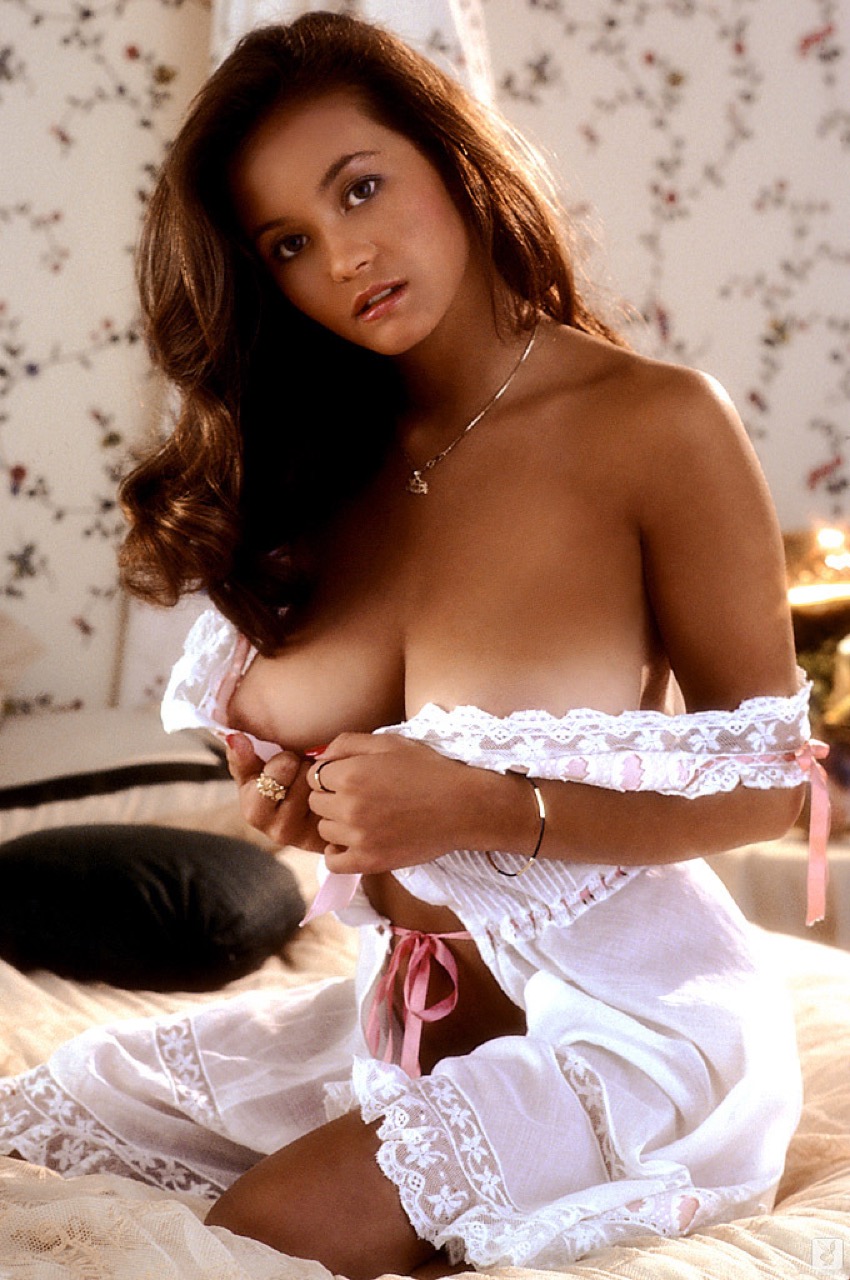 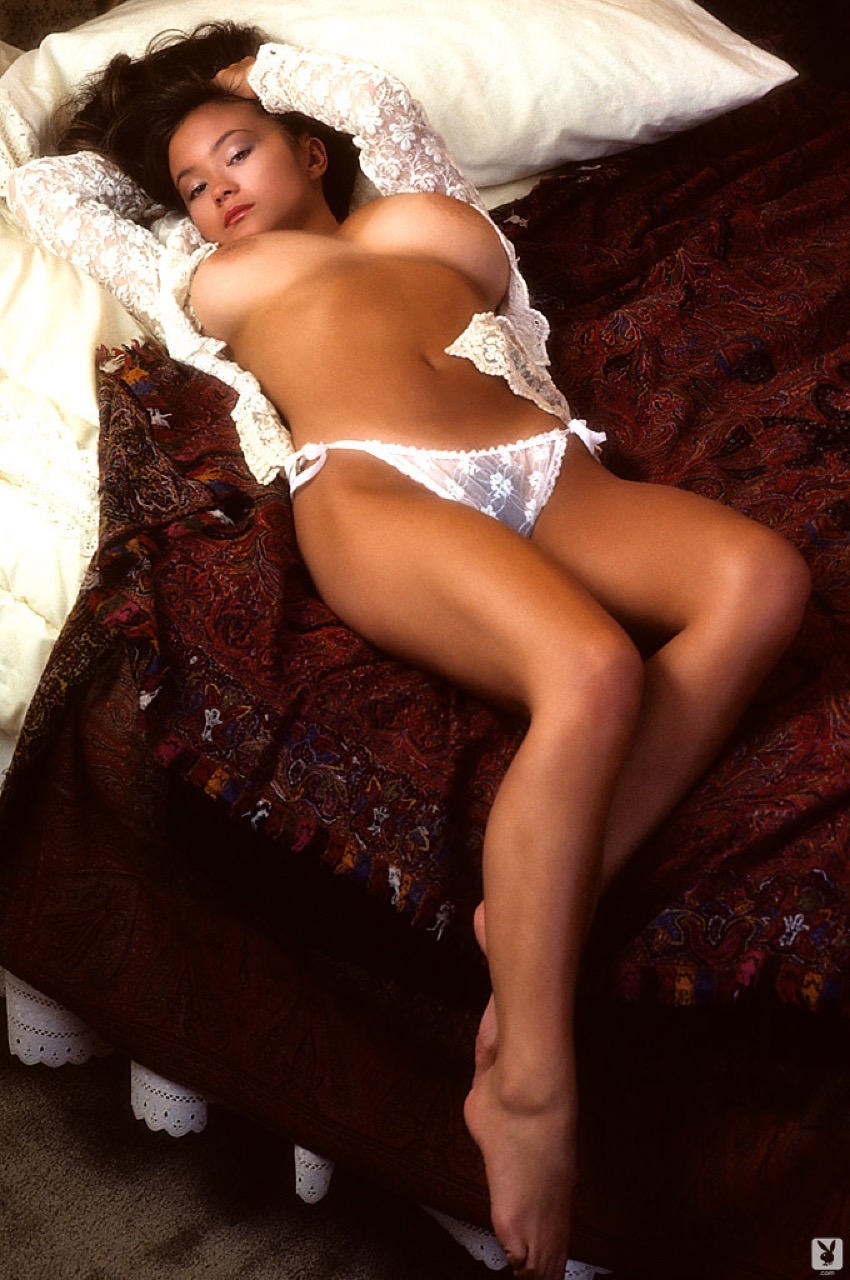 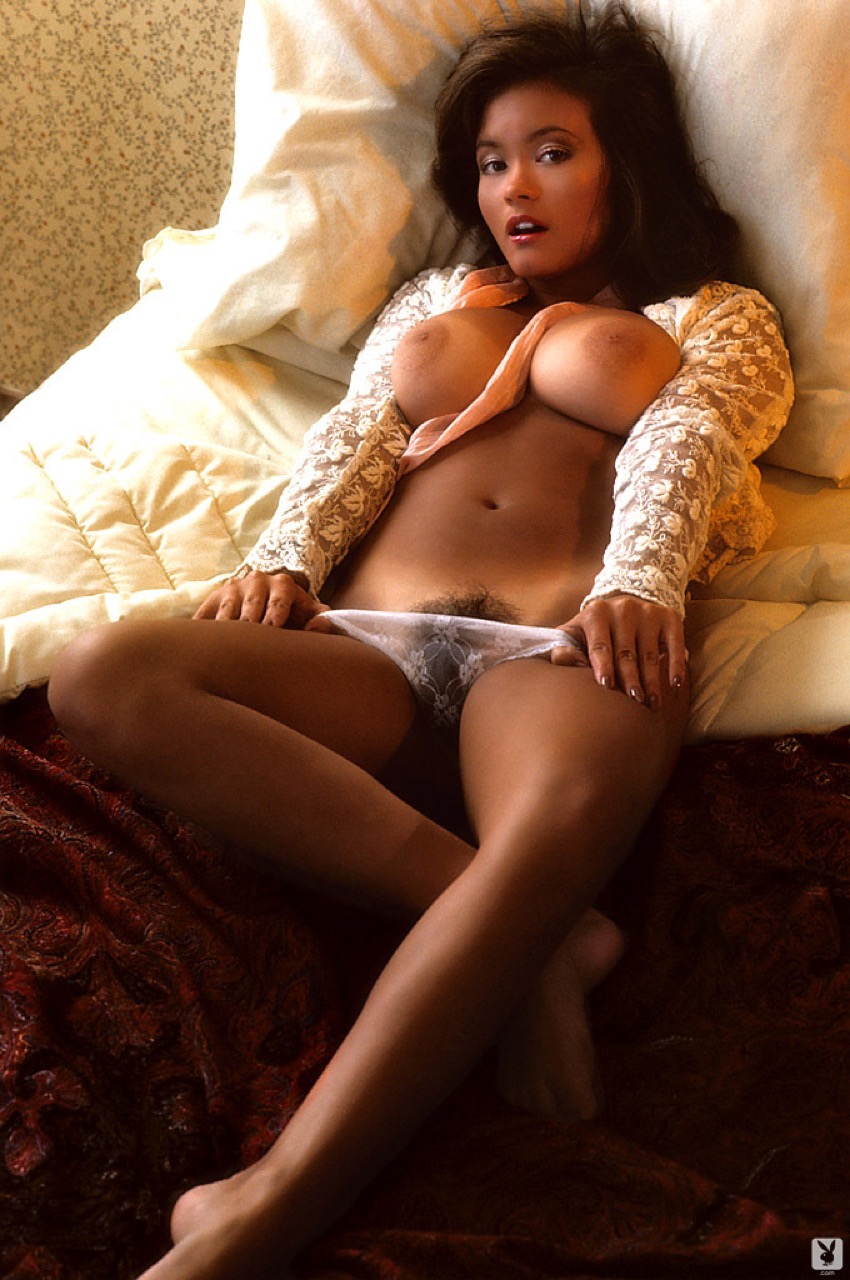 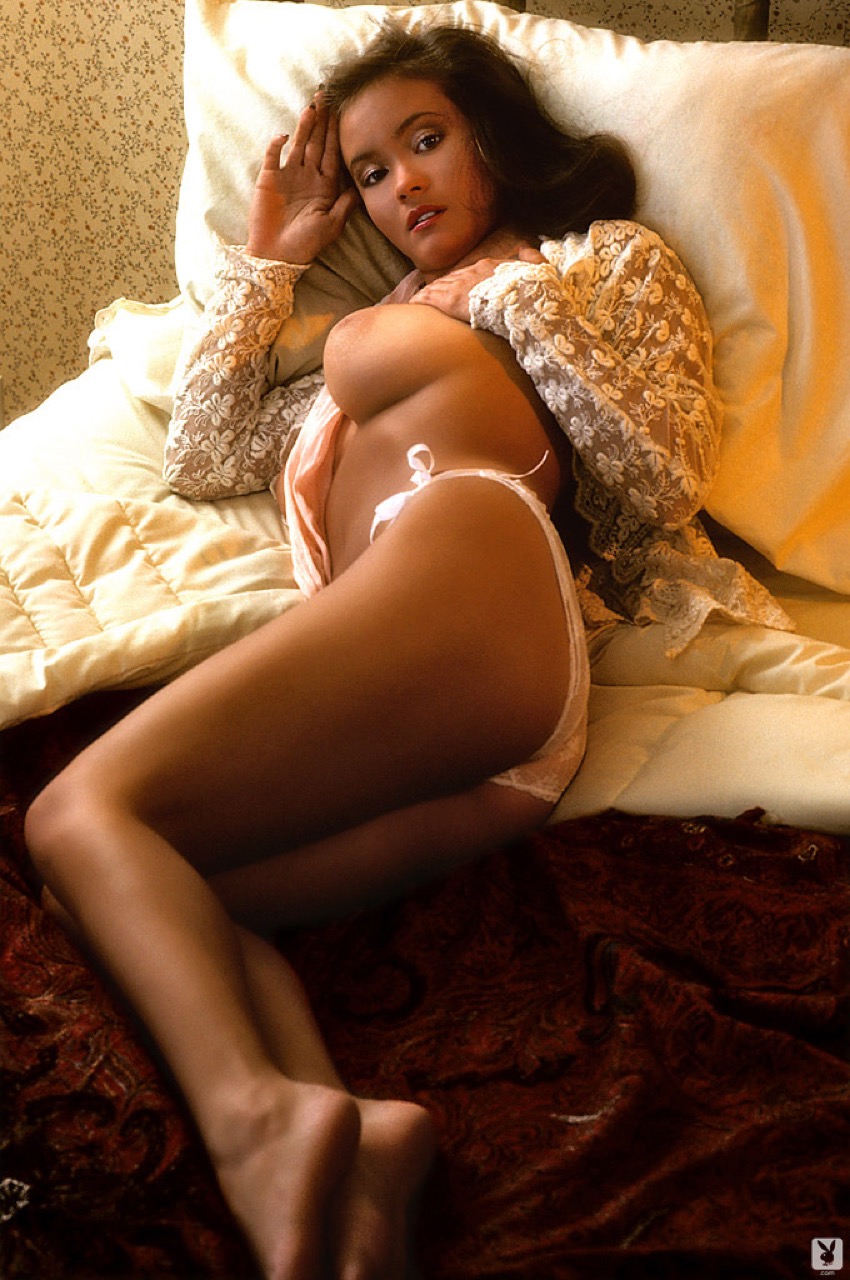 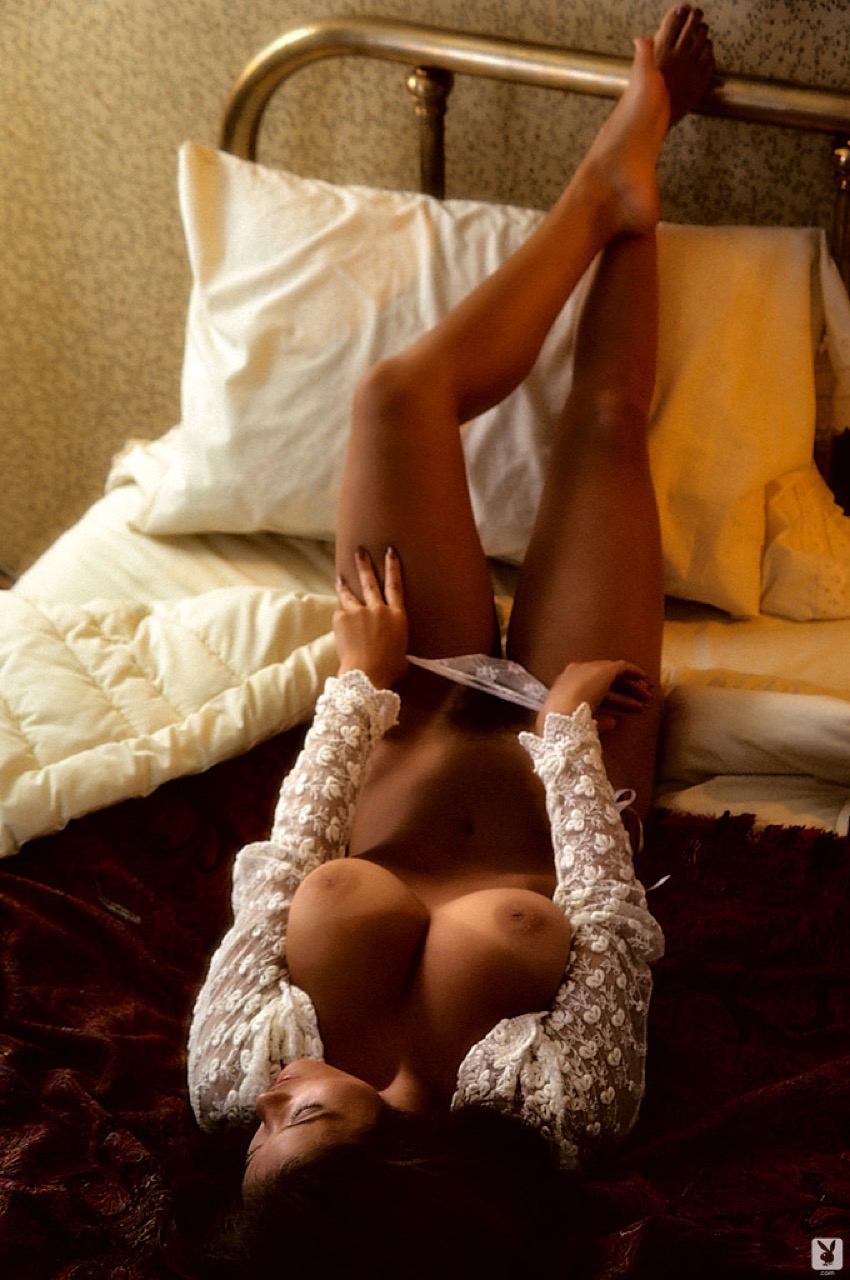 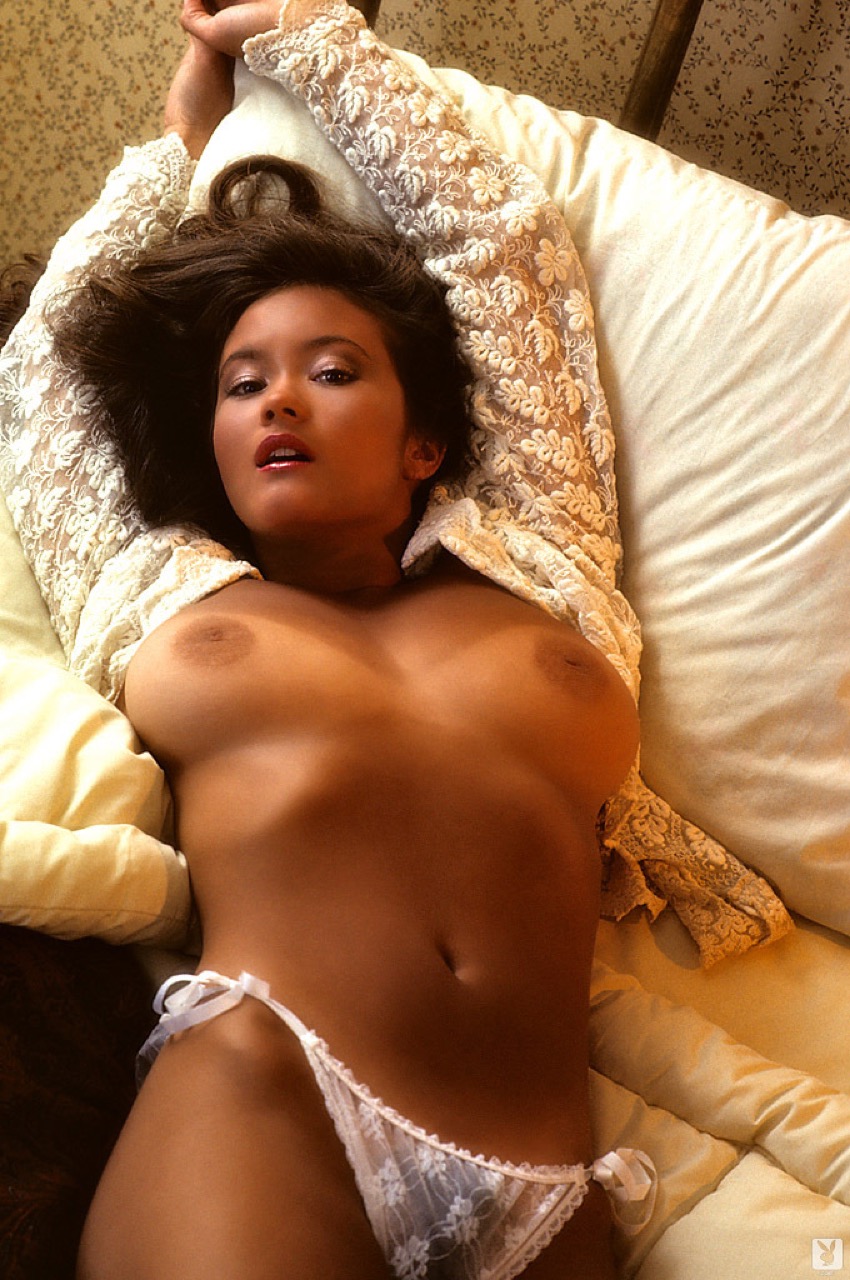 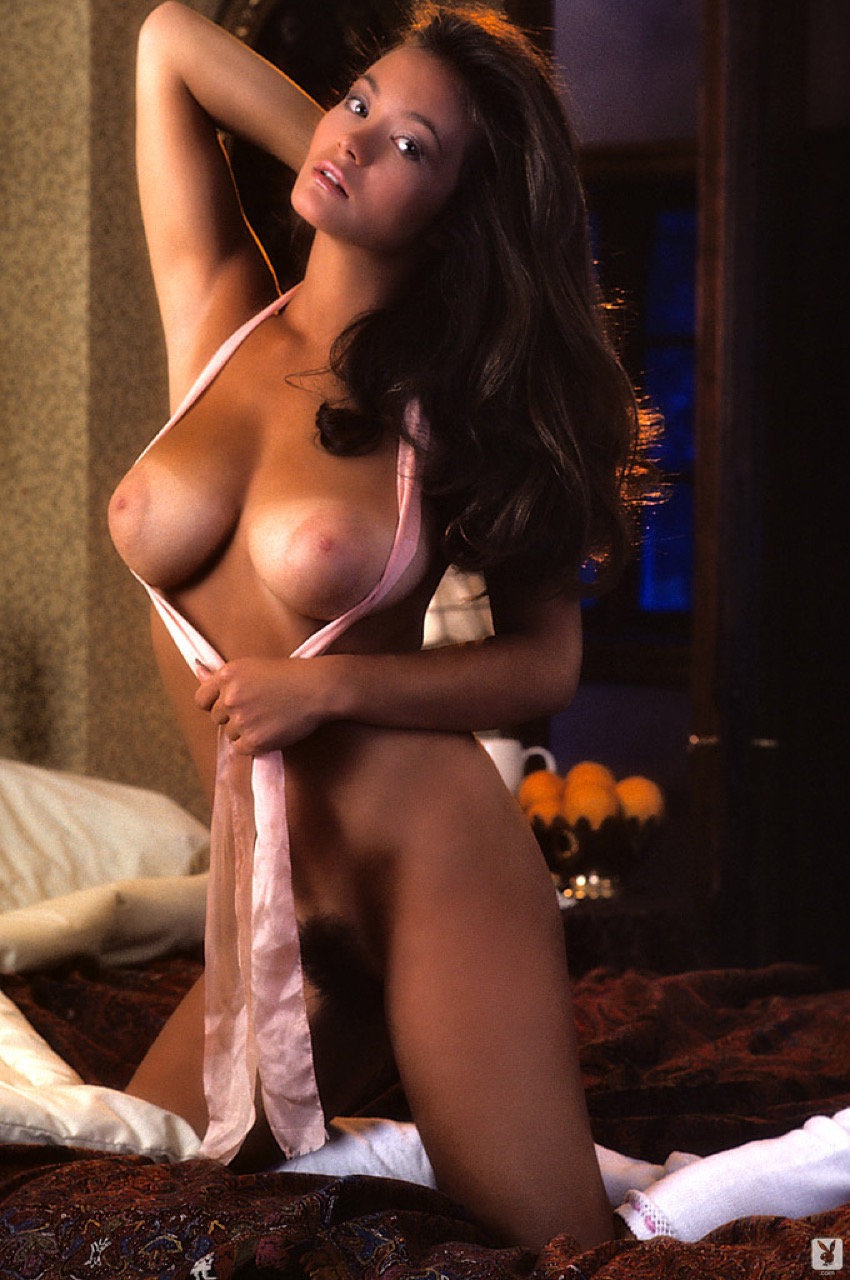 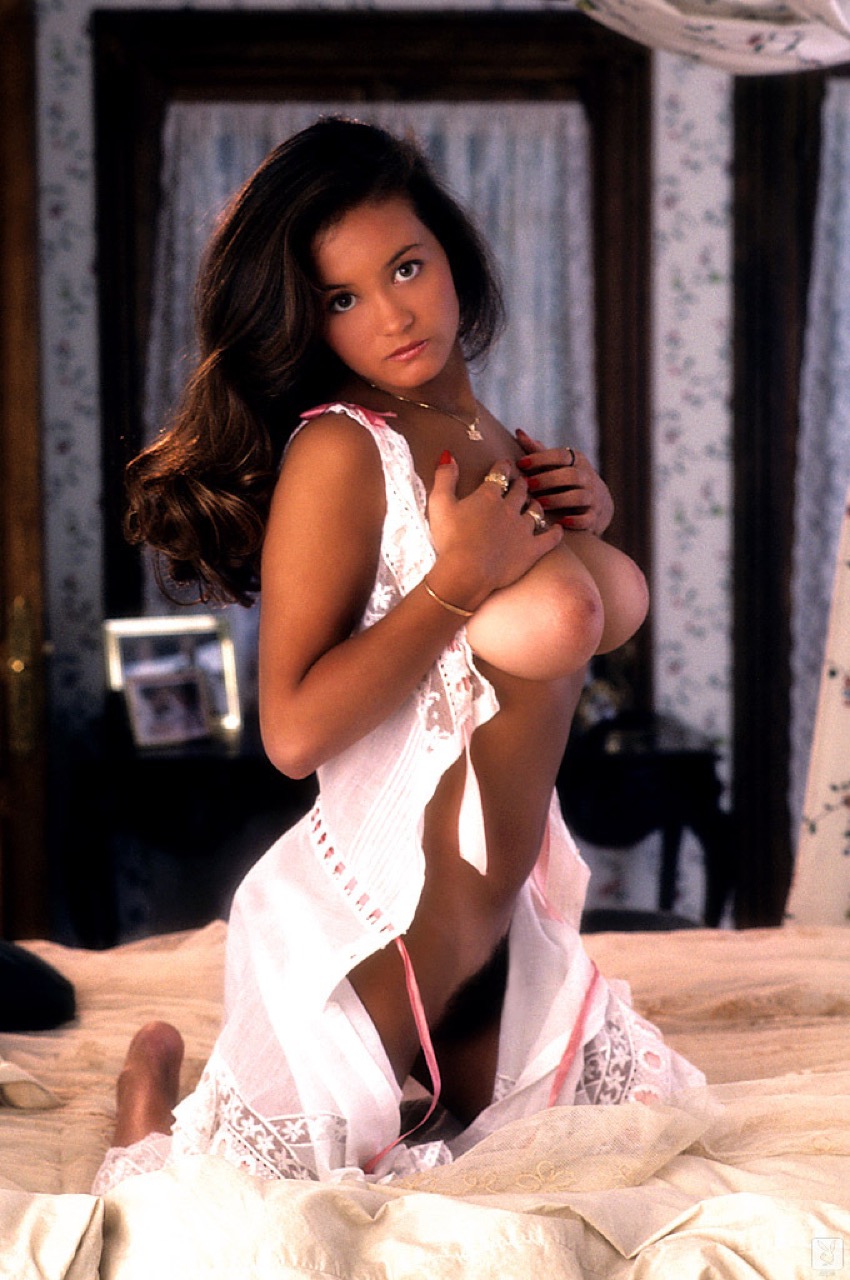 All Playboy Playmates of 1983