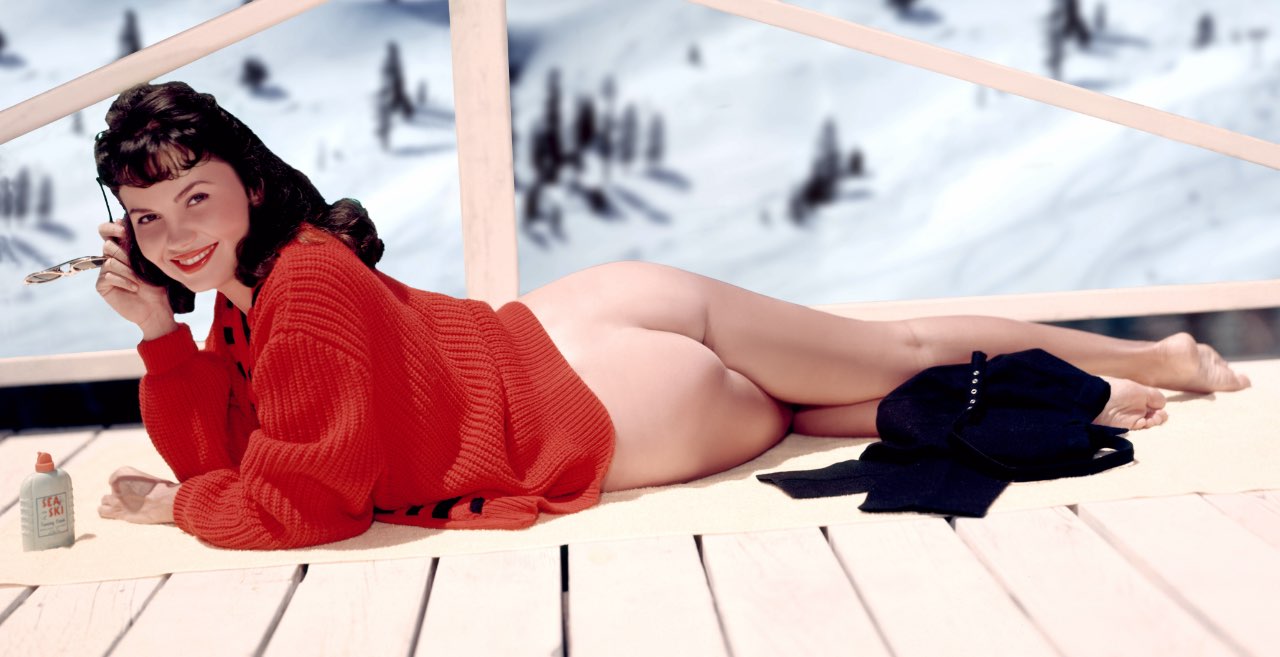 Joyce Nizzari is an American Playboy model. She was born on May 20, 1940 in New York City, New York, United States. Joyce Nizzari's measurements are 34-24-34, she has enhanced breasts.

Her centerfold was photographed by Bunny Yeager. Yeager discovered Nizzari in Miami when she was 15, but only had her do bikini shots until after Joyce turned 18. In August 1957 Nizzari won a cup awarded by the Florida Photographers Association. She was chosen queen of their annual convention.

Joyce Nizzari on Playboy Plus 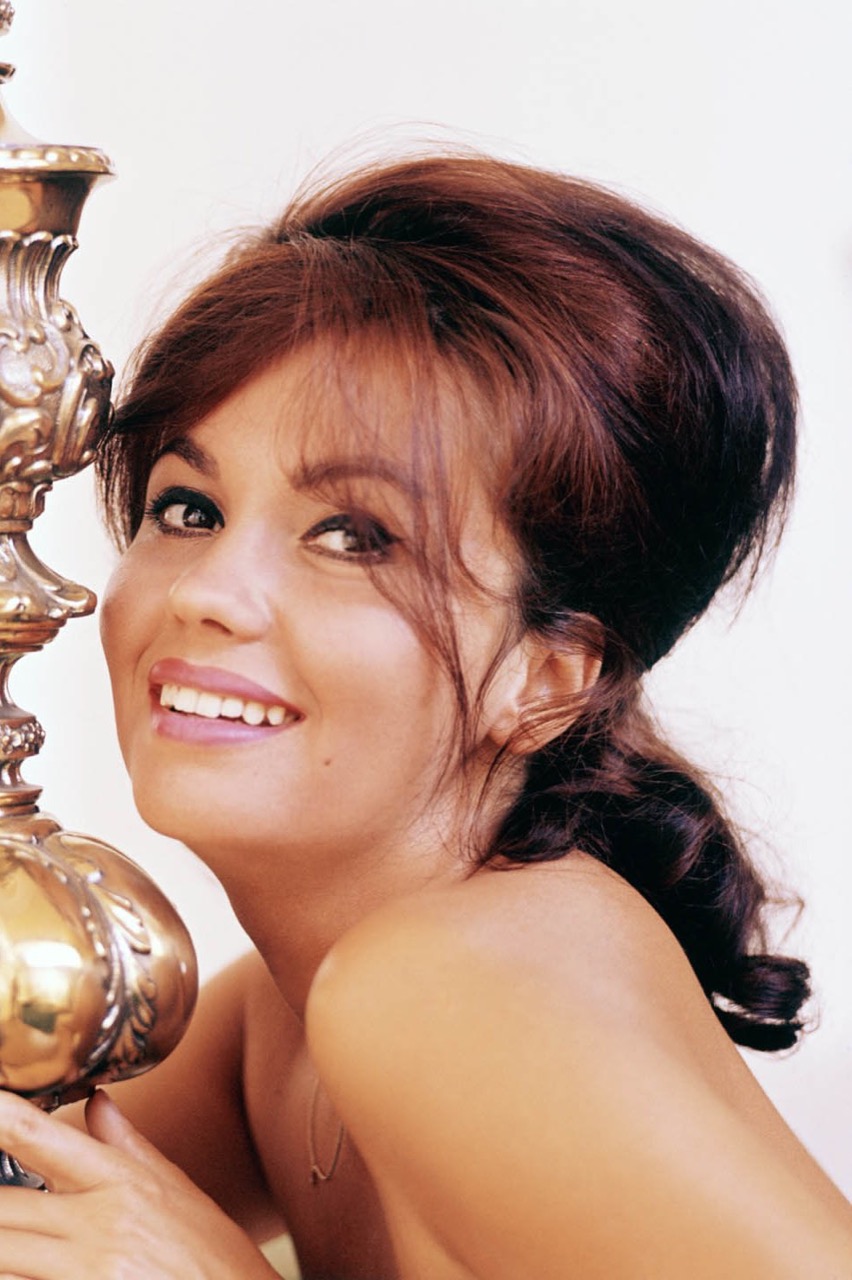 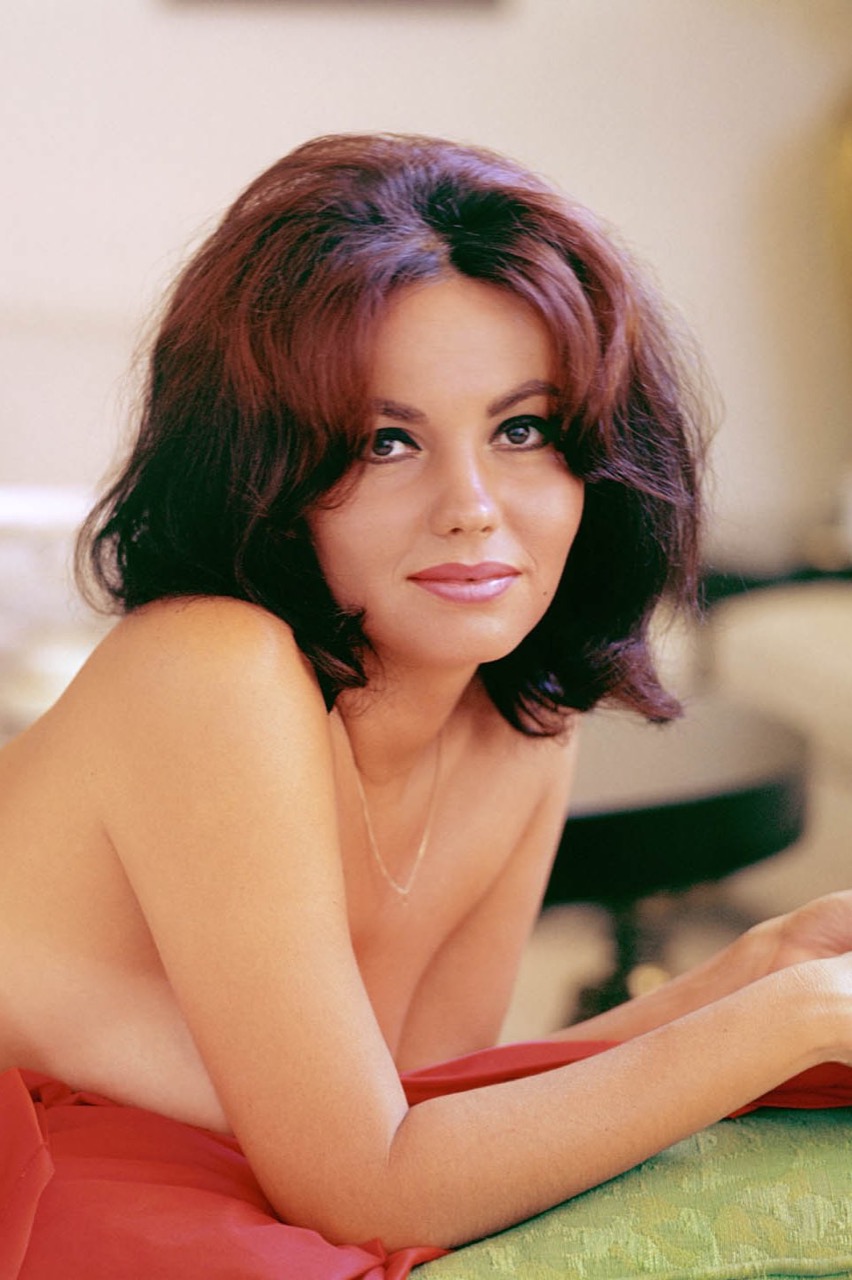 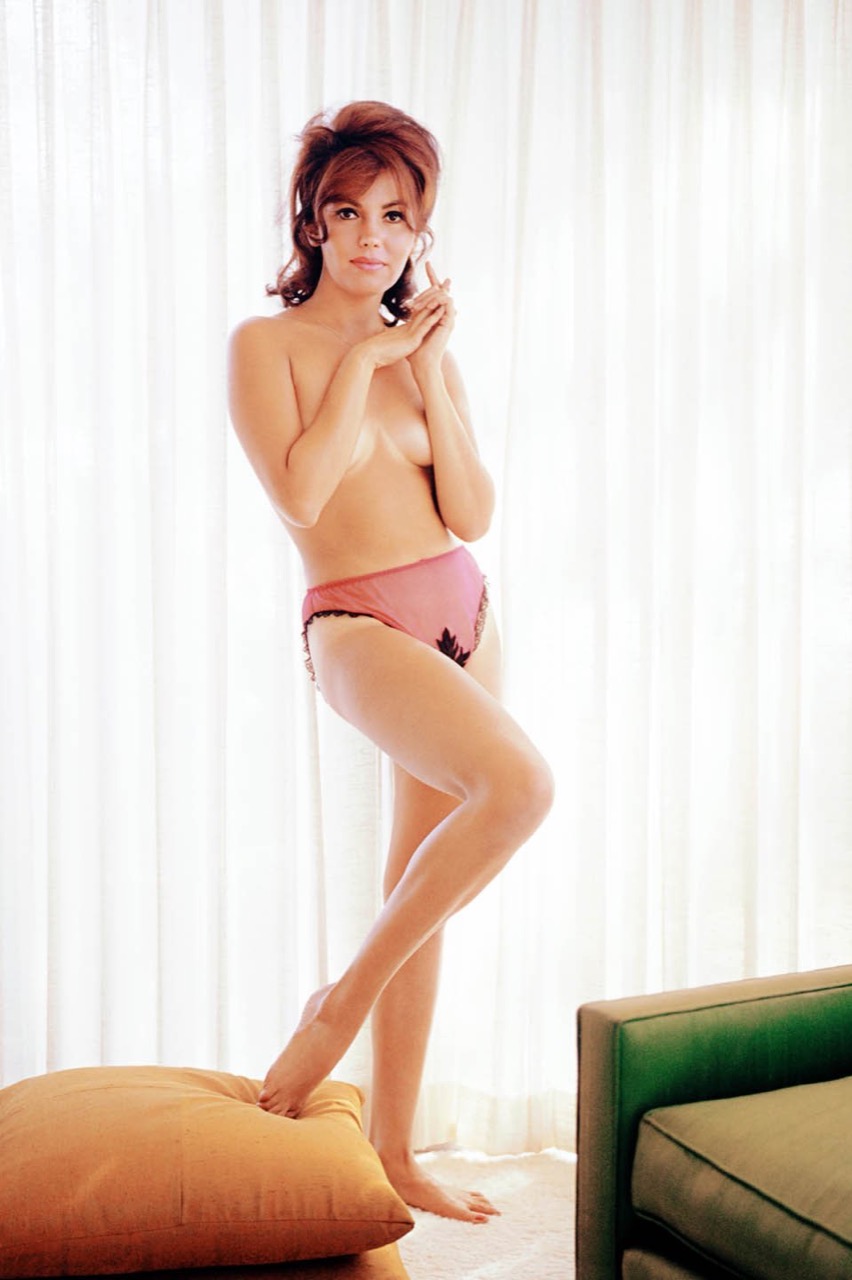 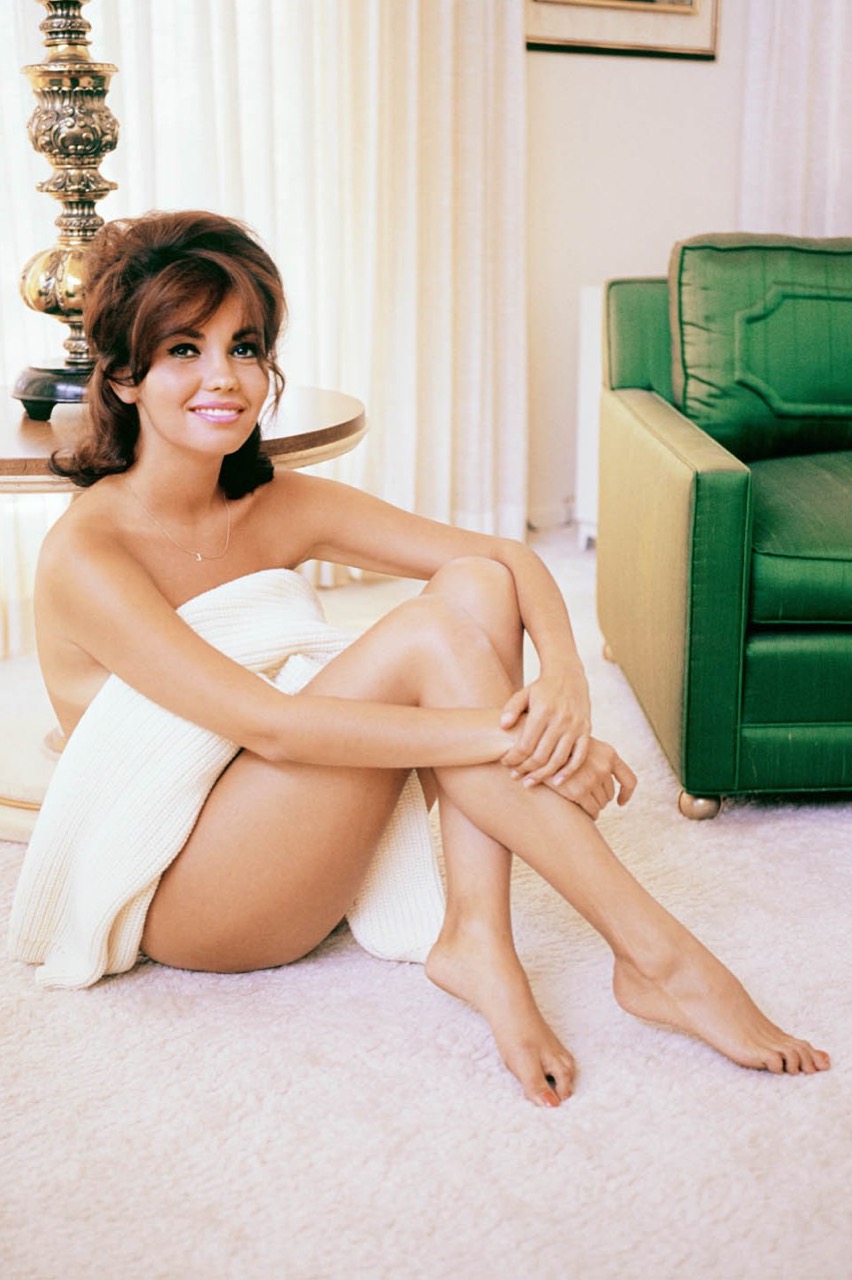 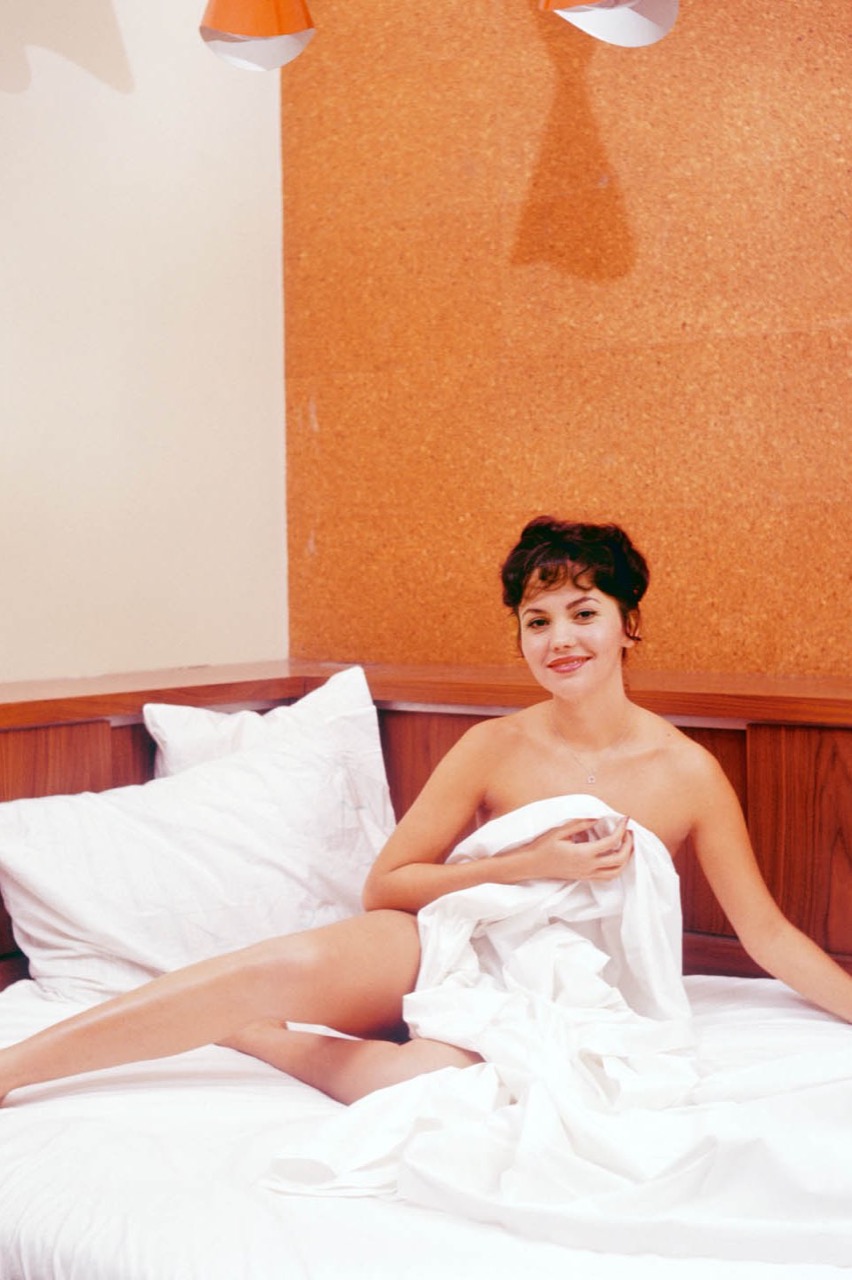 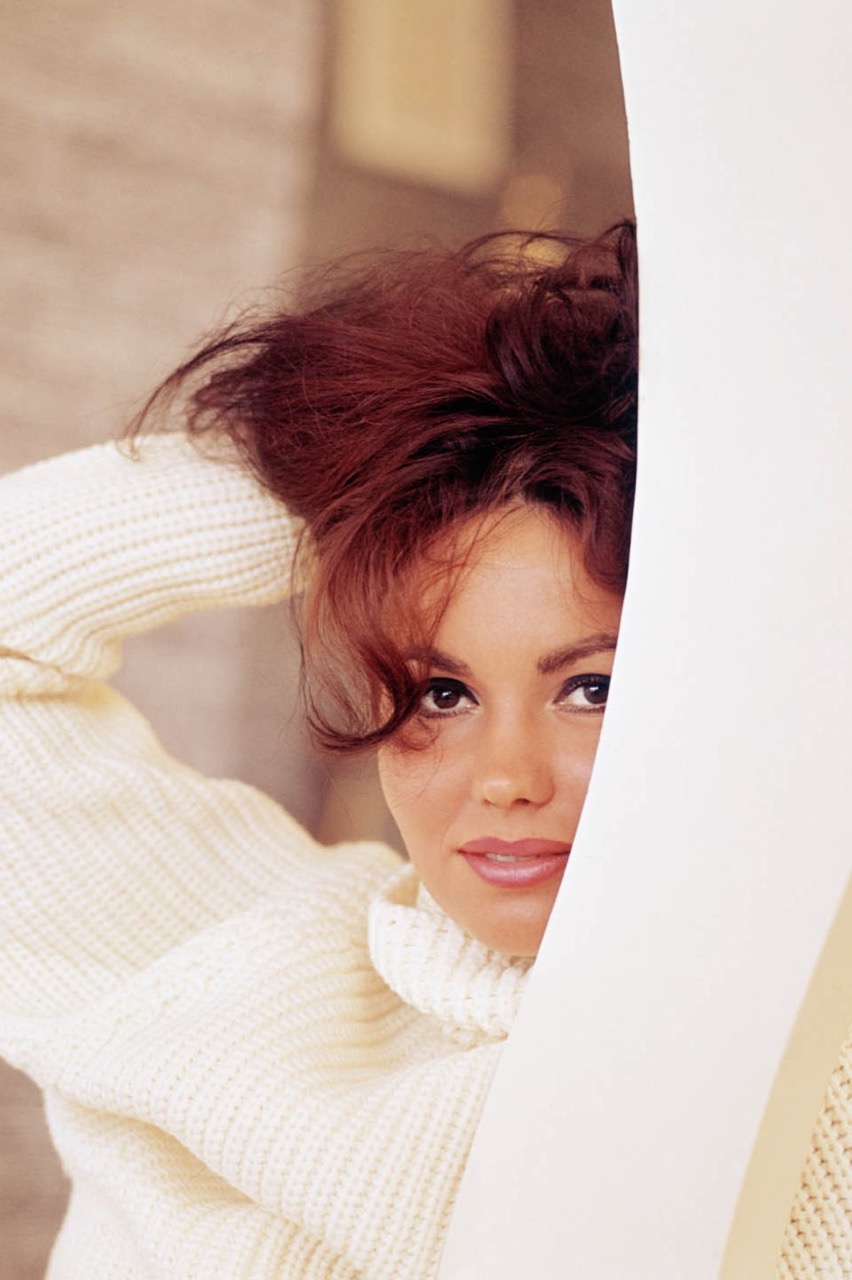 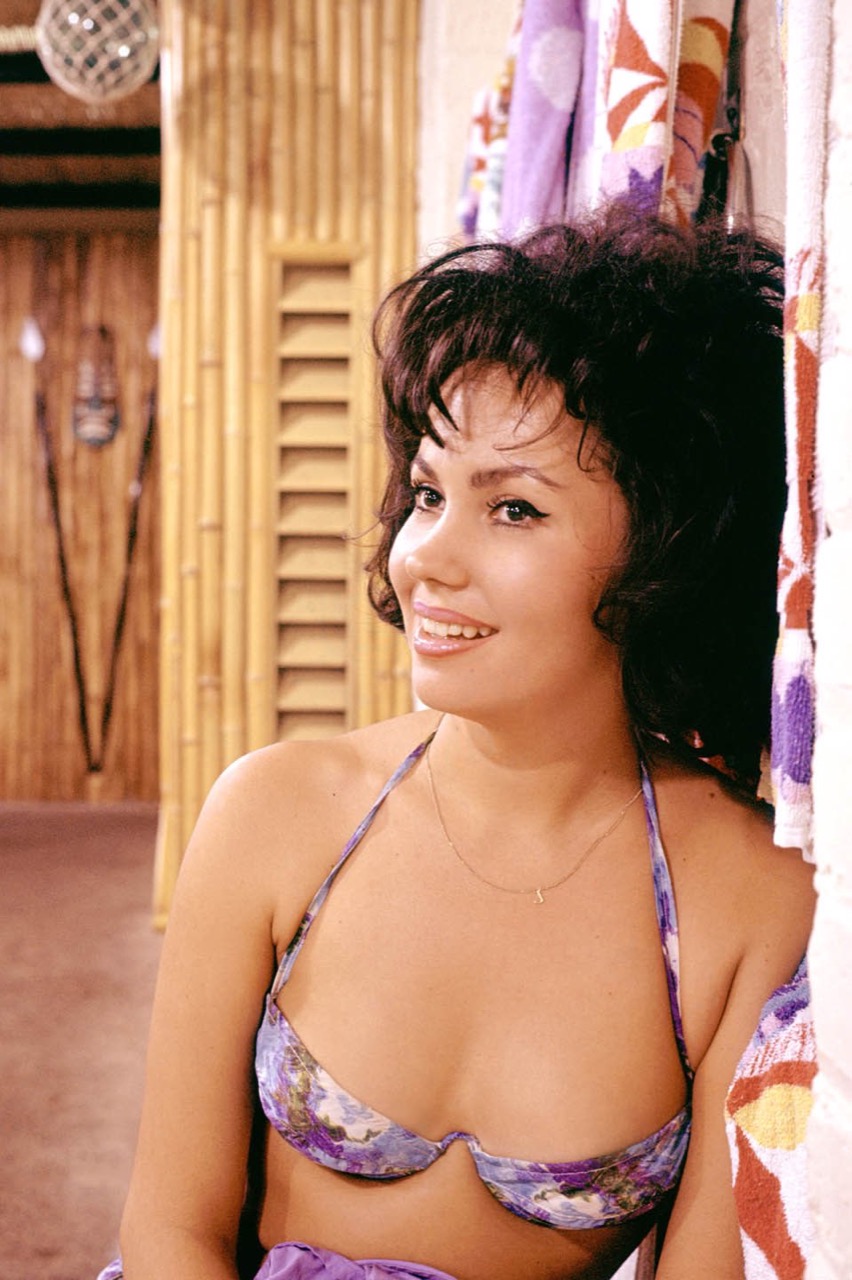 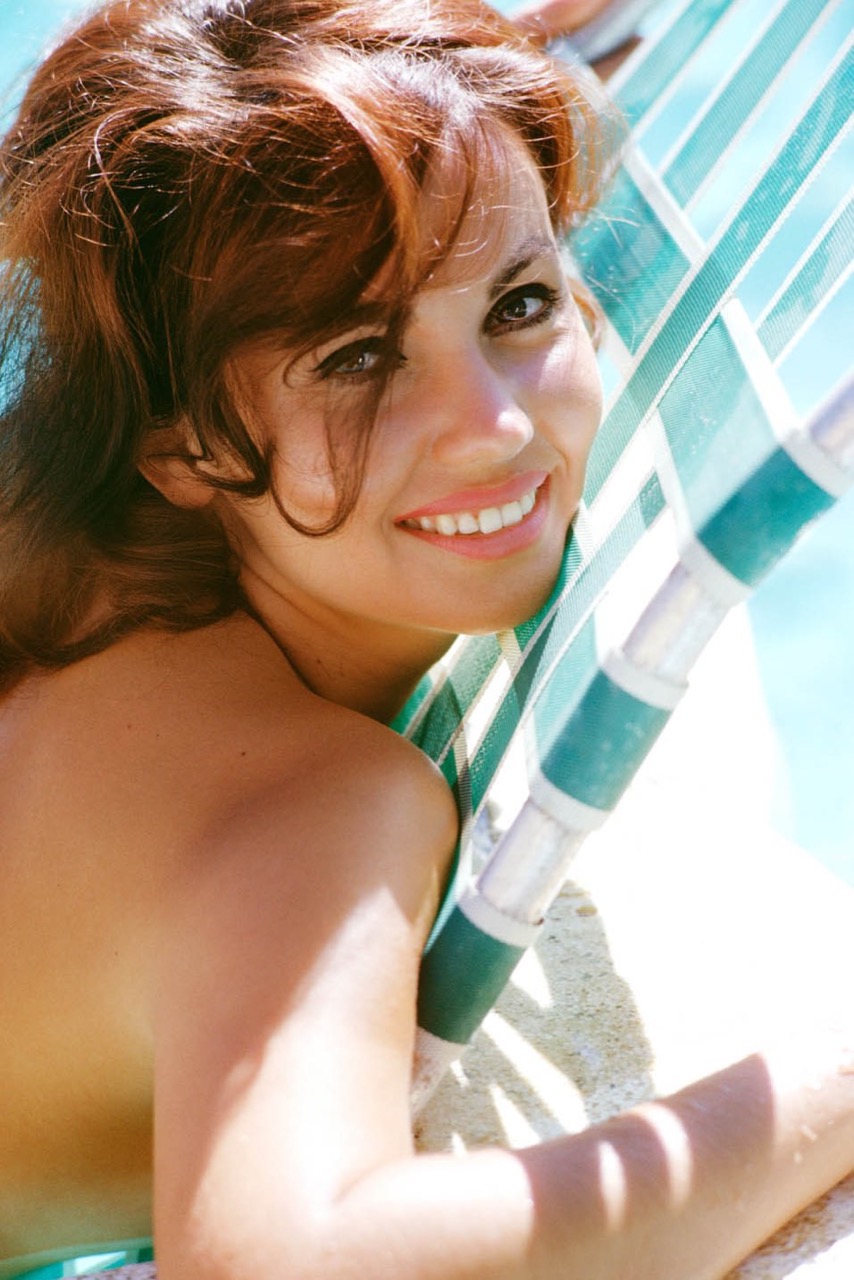 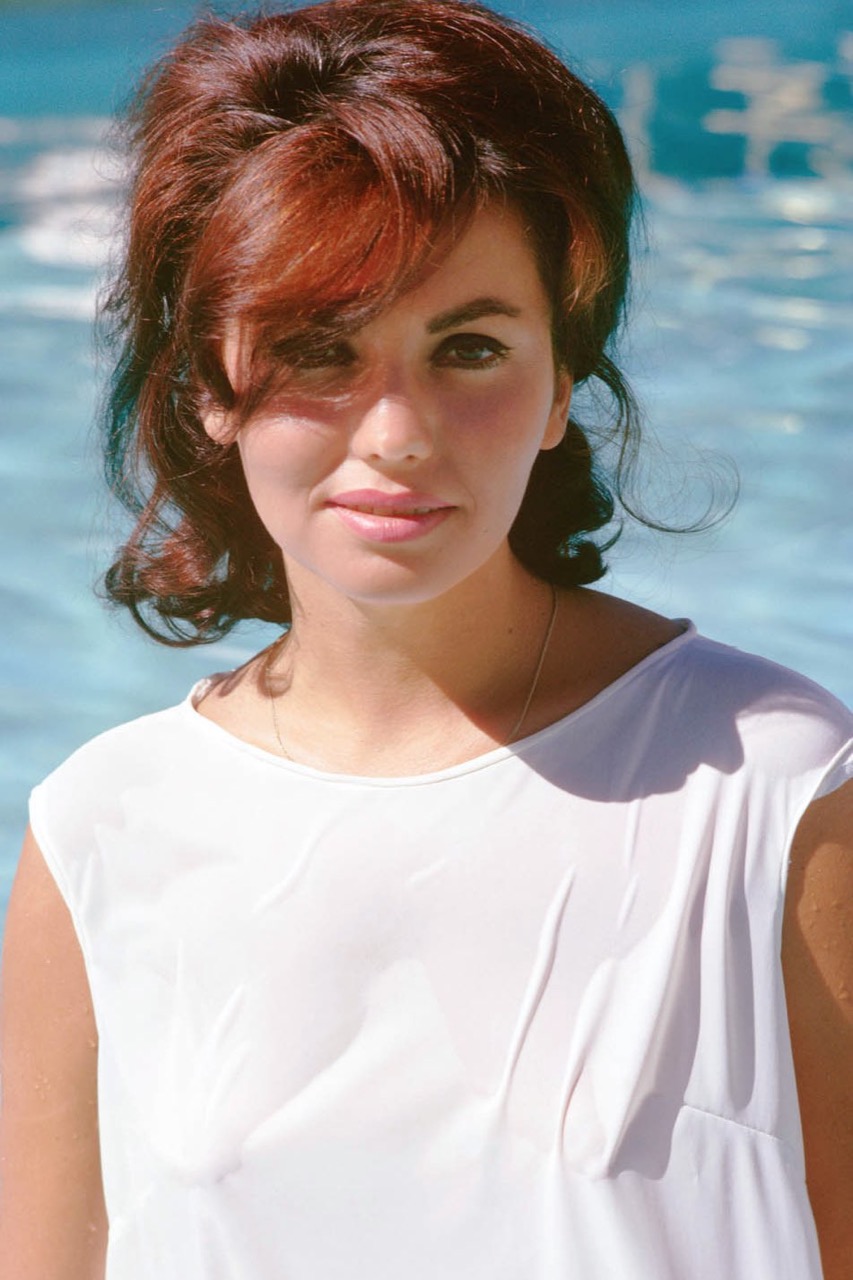 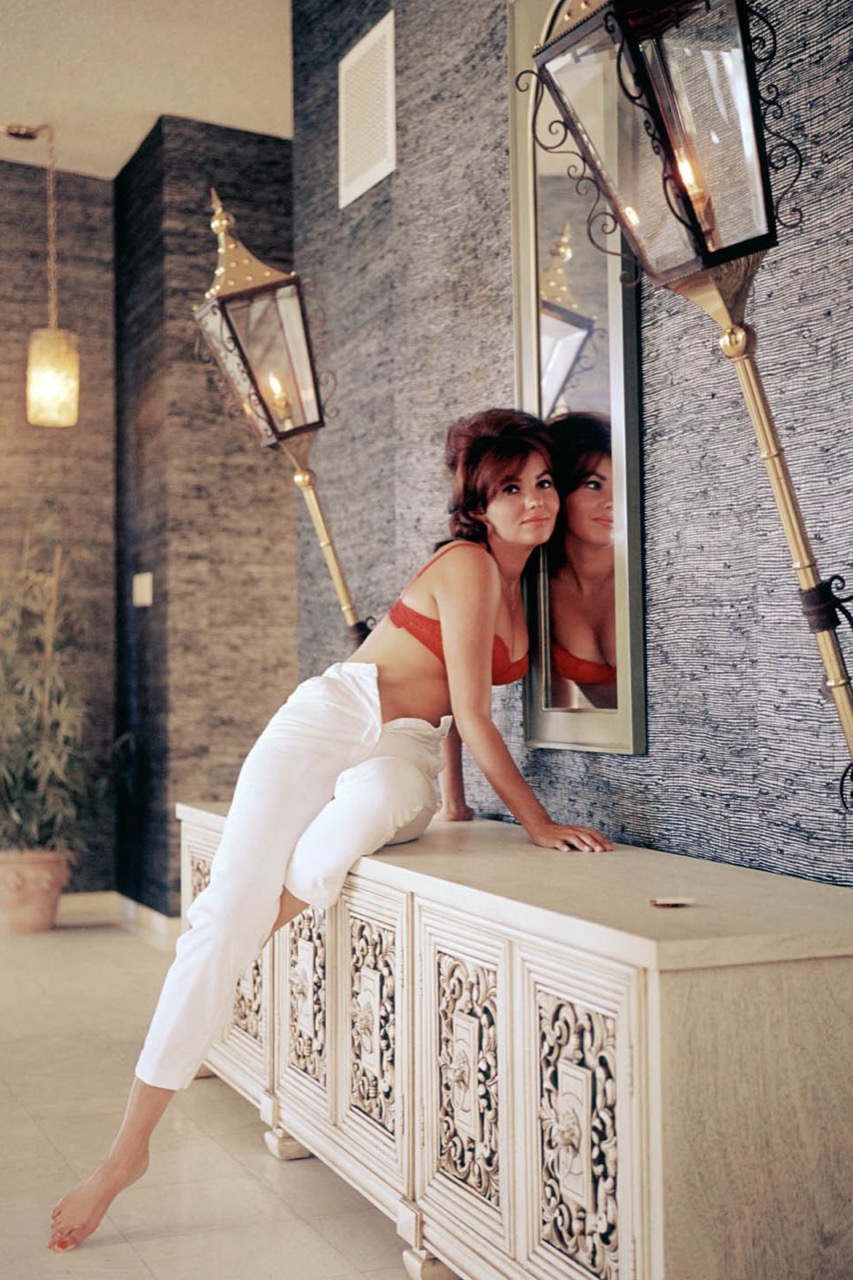 All Playboy Playmates of 1958