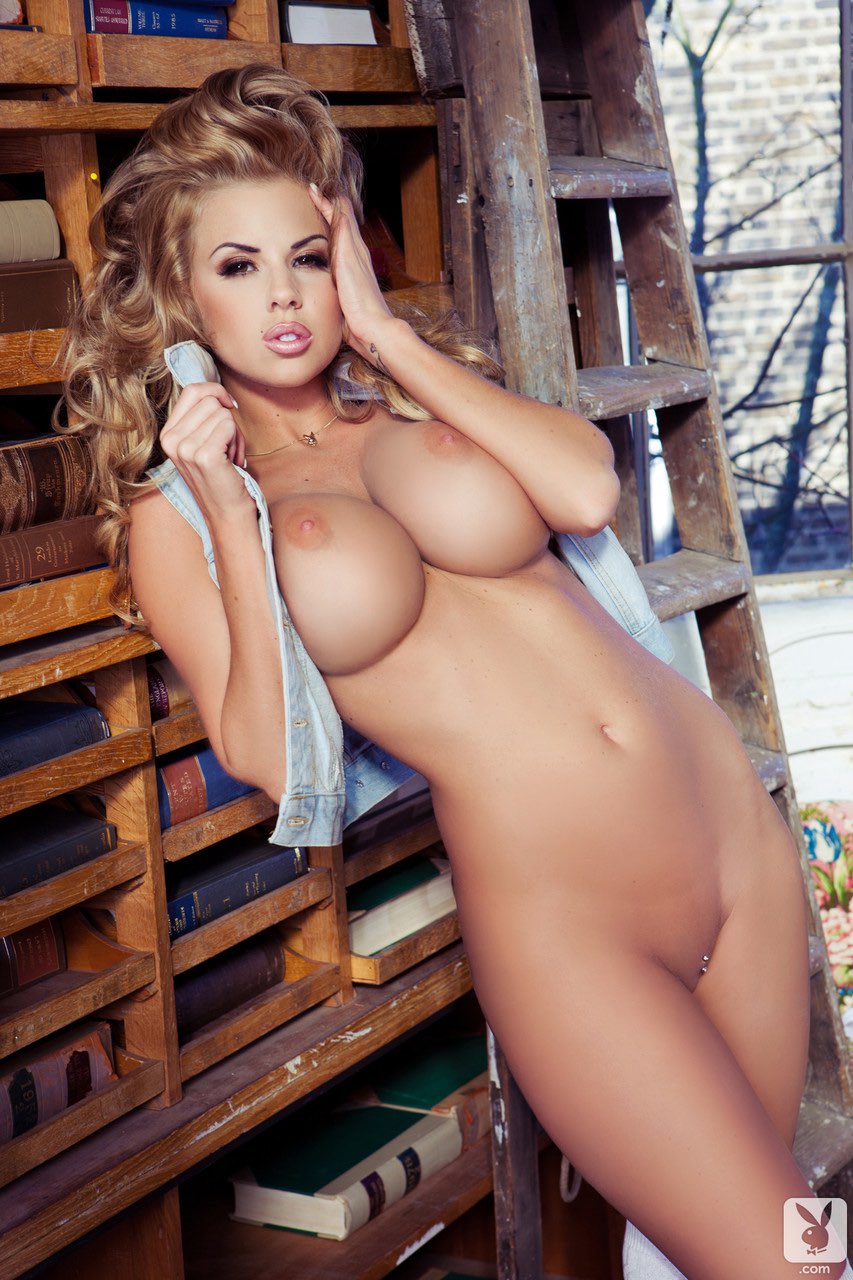 Hannah Elizabeth is an British adult and glamour model, ring girl, and TV personality. She was born on March 9, 1990 in Liverpool, United Kingdom. Hannah Elizabeth's measurements are 35-24-32, she has enhanced breasts.

She is also known as The Murph.

Hannah Elizabeth was a featured Playboy model in March 2014.

Since age 18, she has been a regular guest of the Playboy Mansion in Los Angeles. For the magazine she has posed in seven shoots, and in 2010 entered the "Playboy Sexy 100 of the year". As for her career as a Ring Girl, she is often hired in major boxing and MMA events. In the UK, she has been in shoots for the magazine Fighters Only Mixed Martial Arts magazines. She is a finalist in The Sun newspaper's Page 3 Idol 2009 competition.

Hannah Elizabeth on Playboy Plus 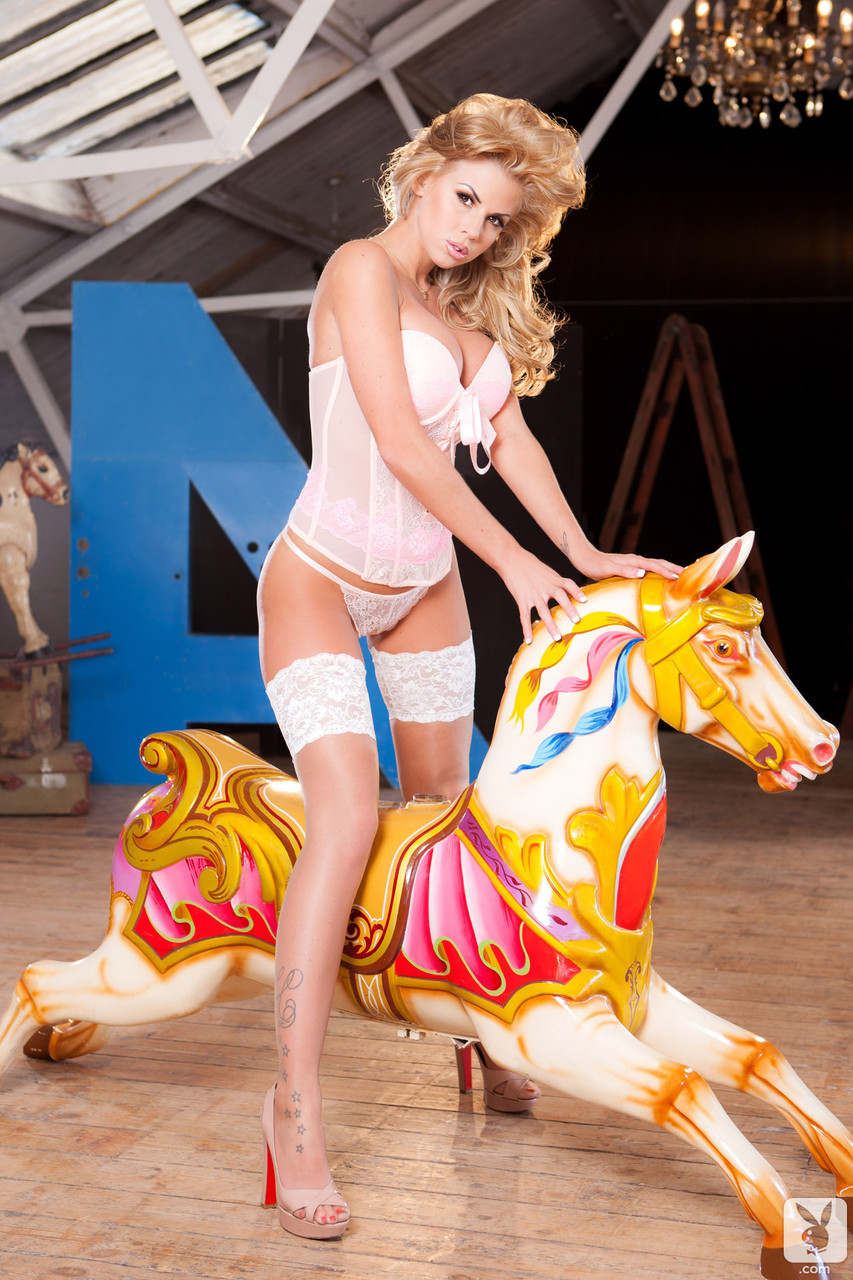 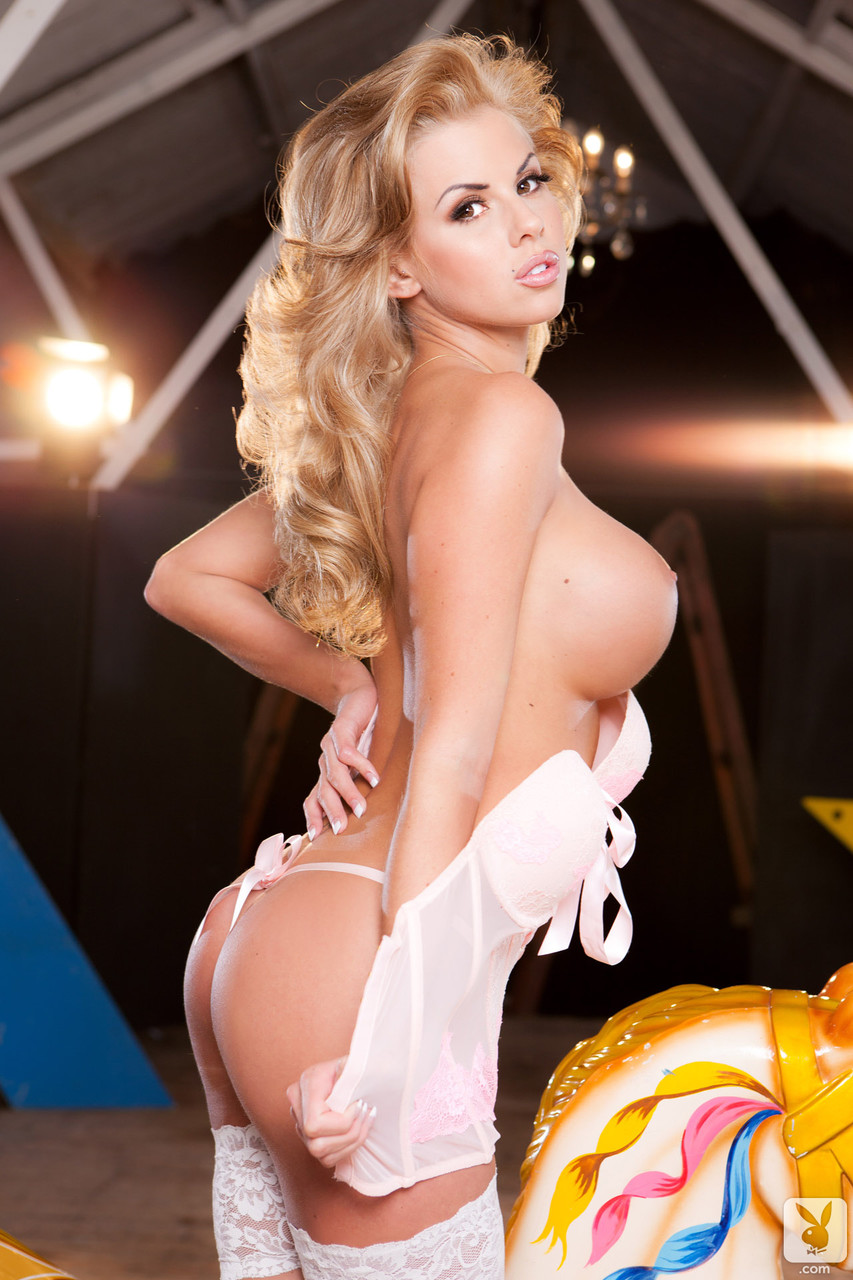 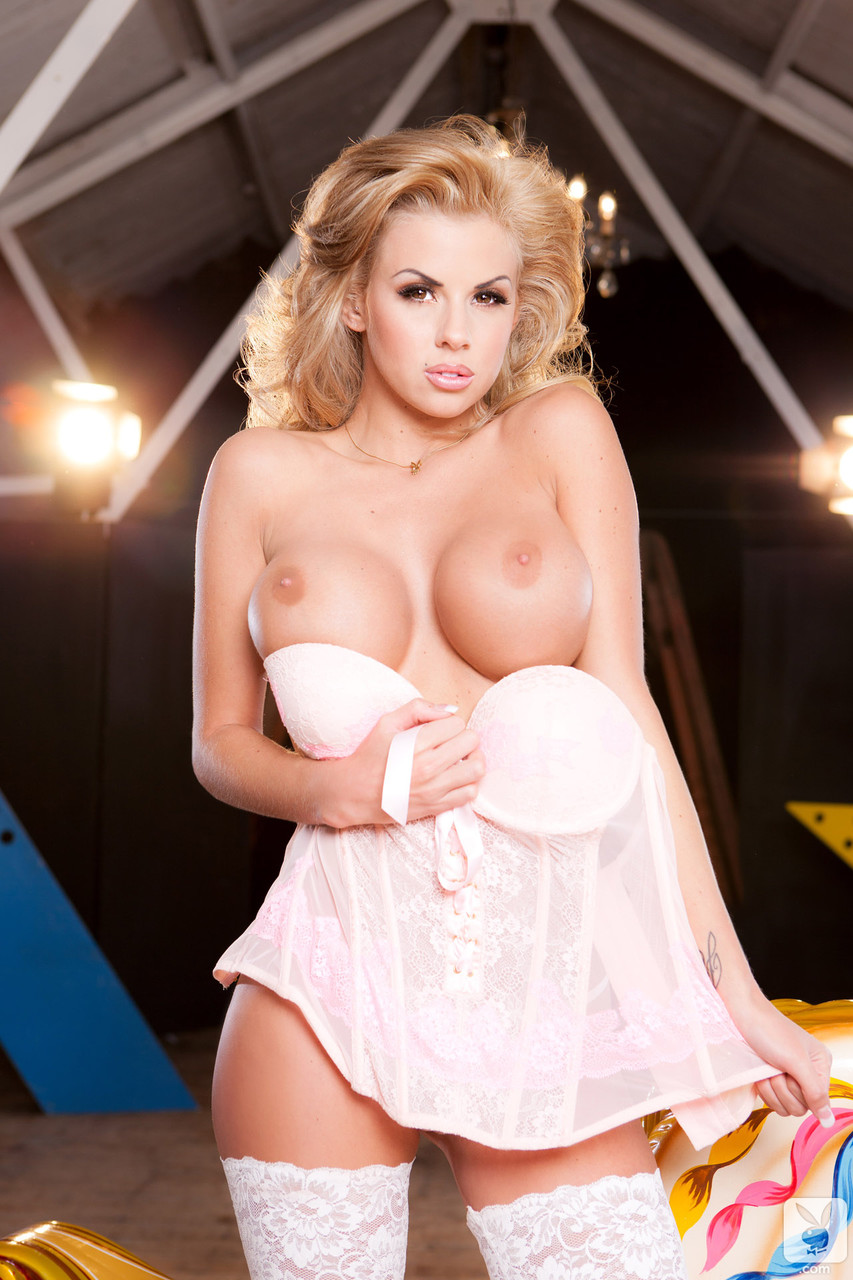 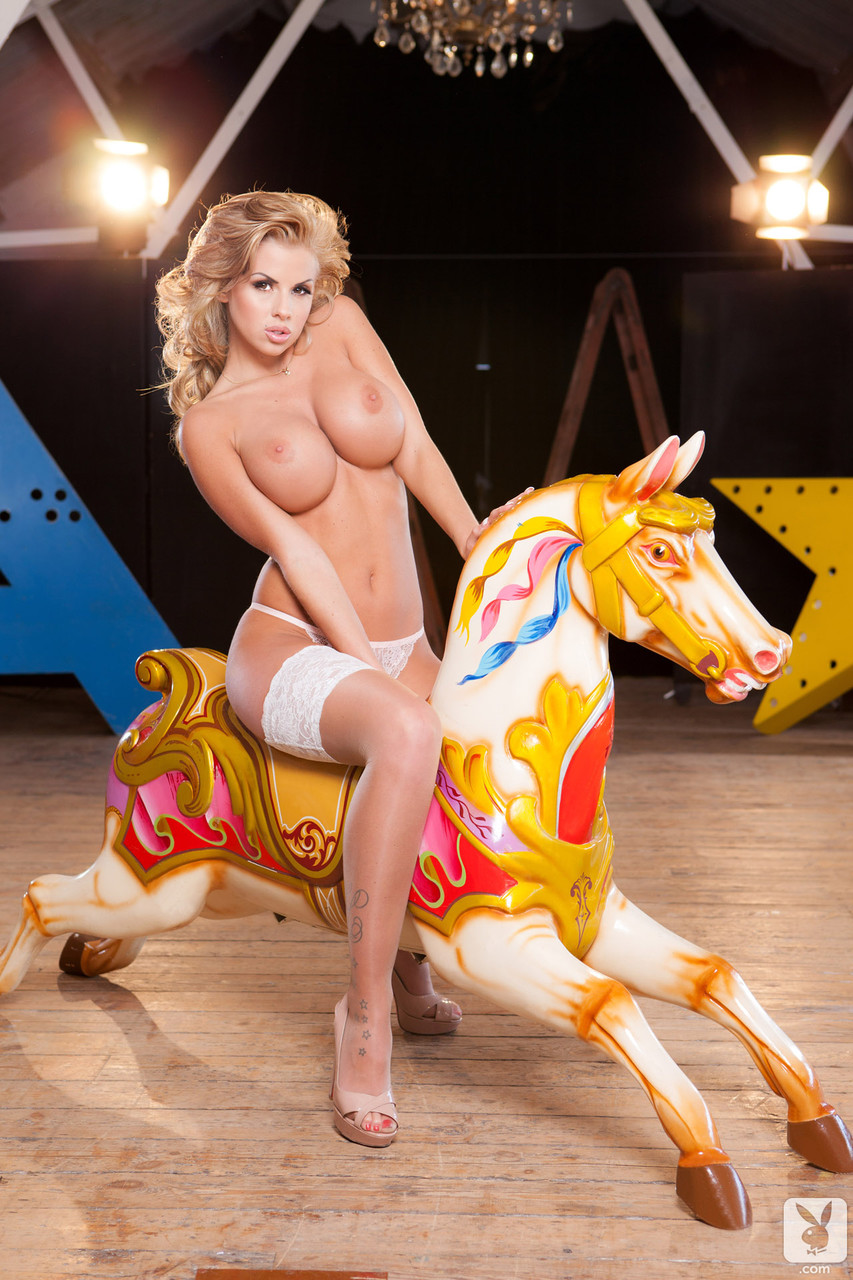 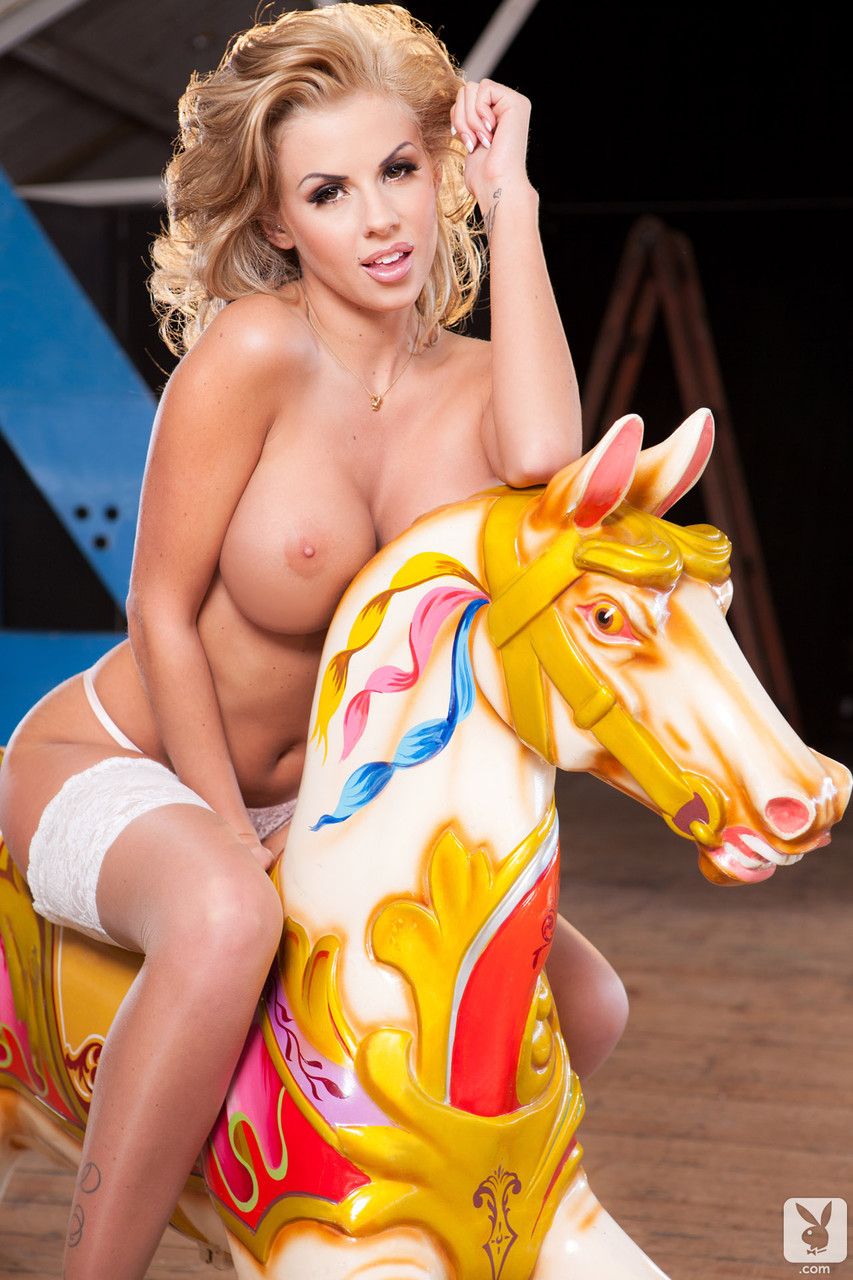 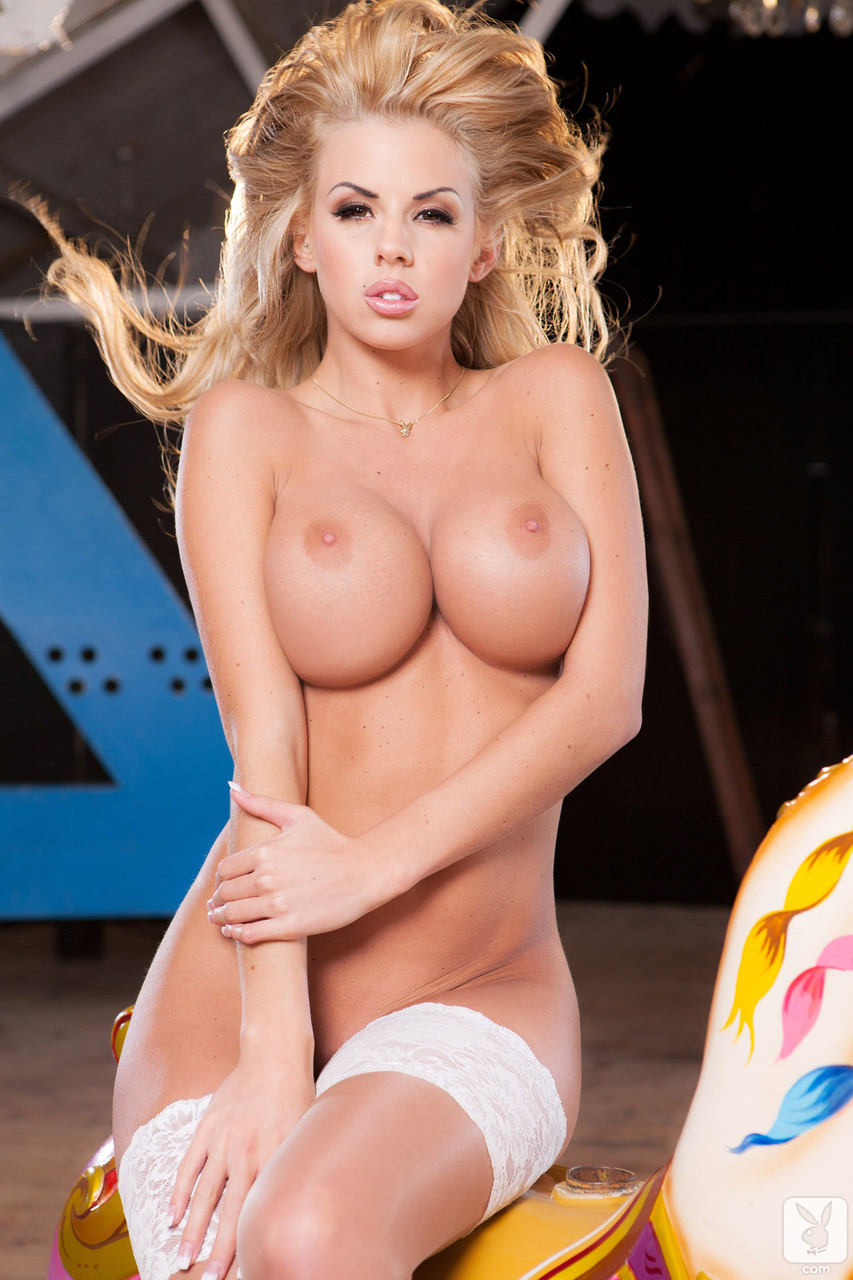 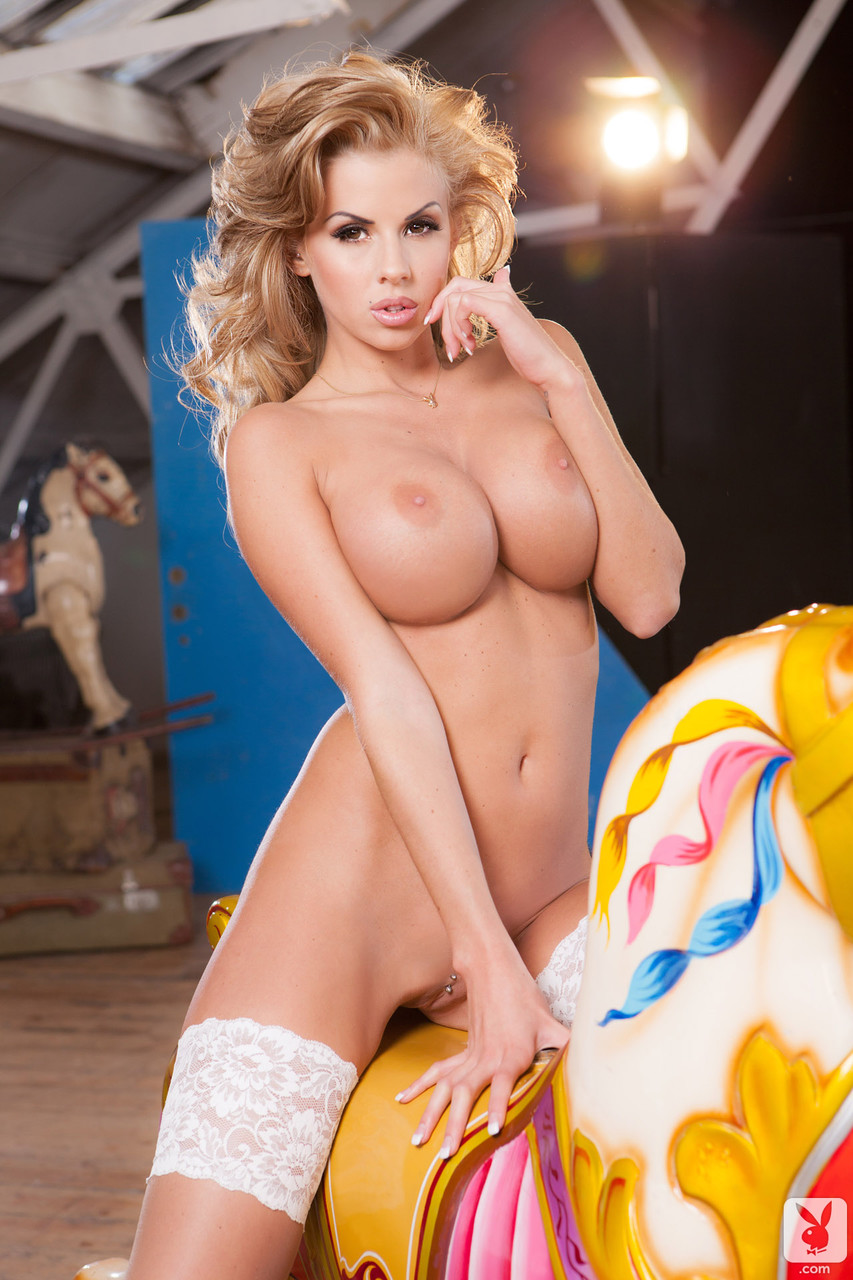 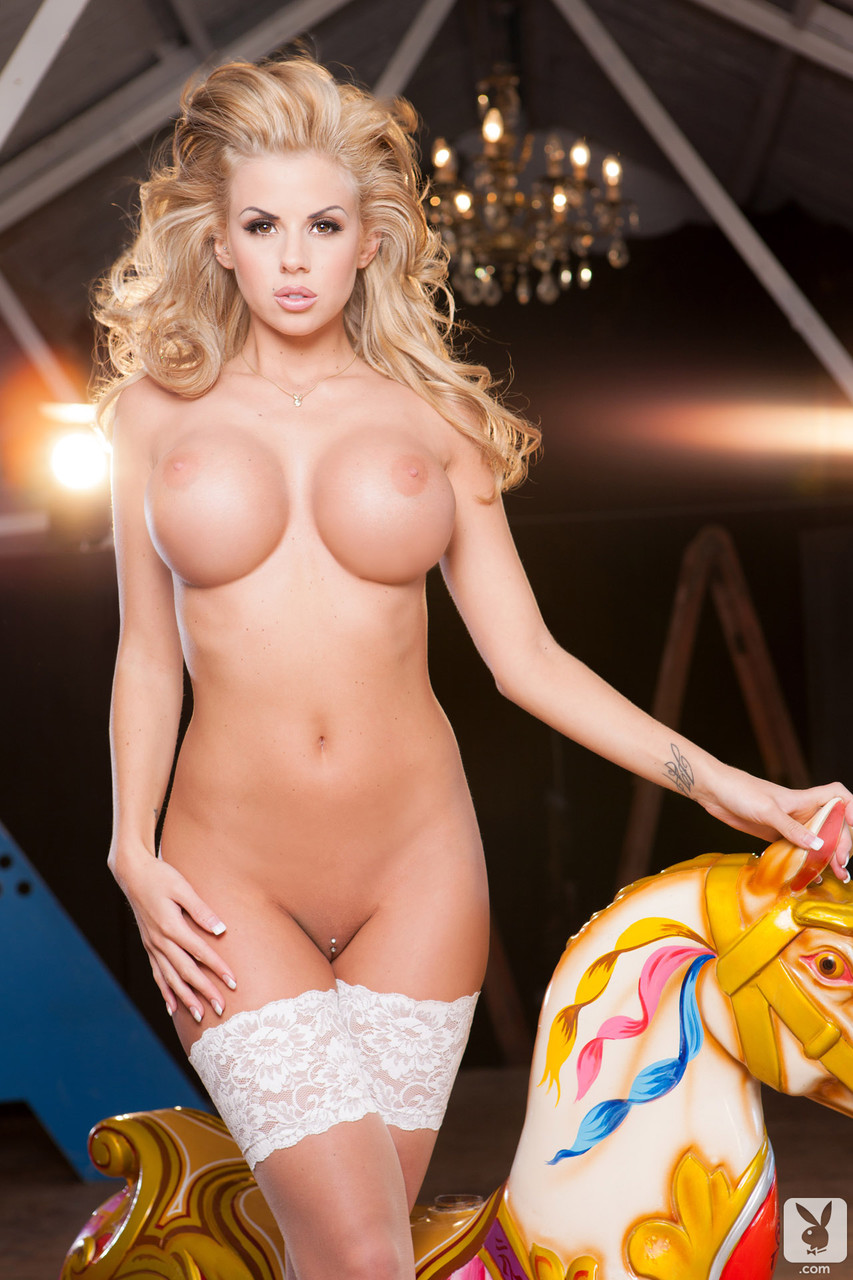 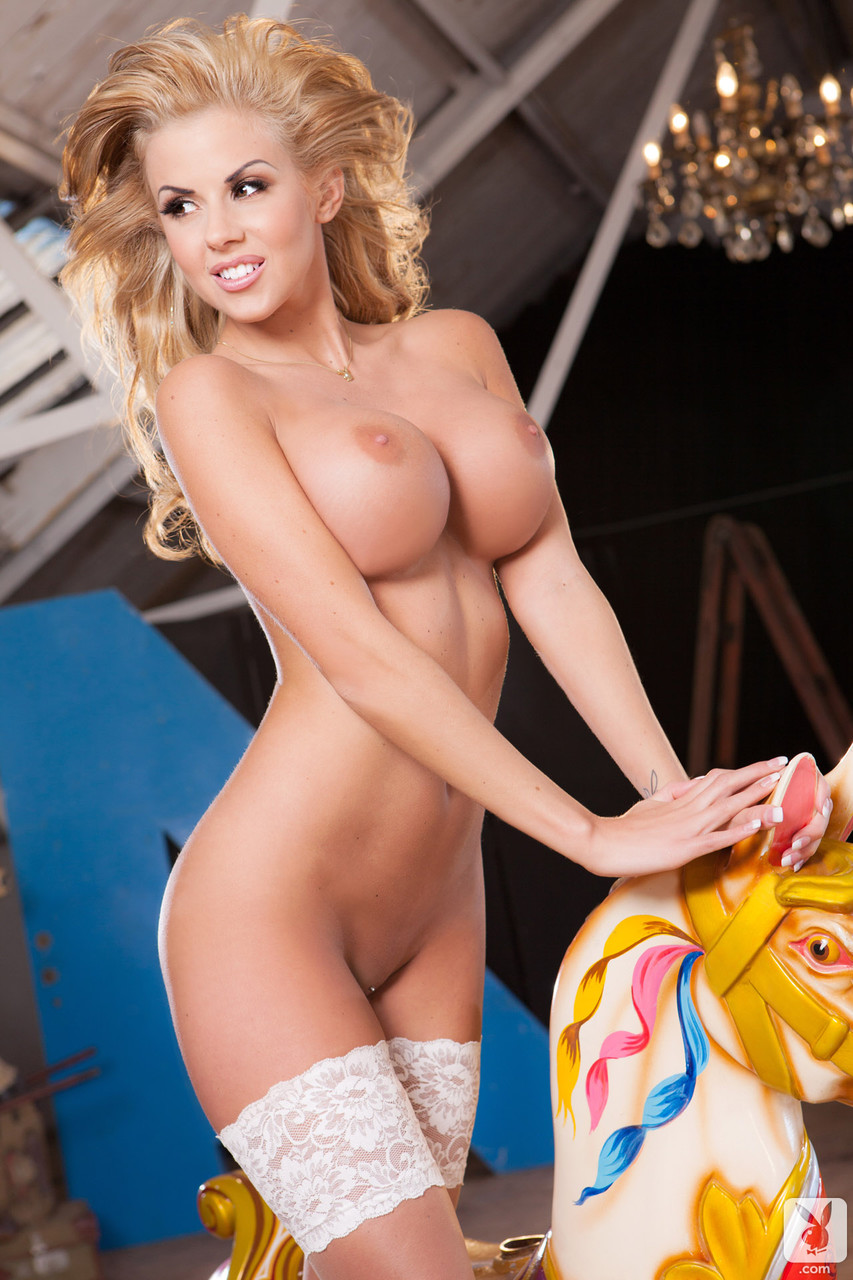