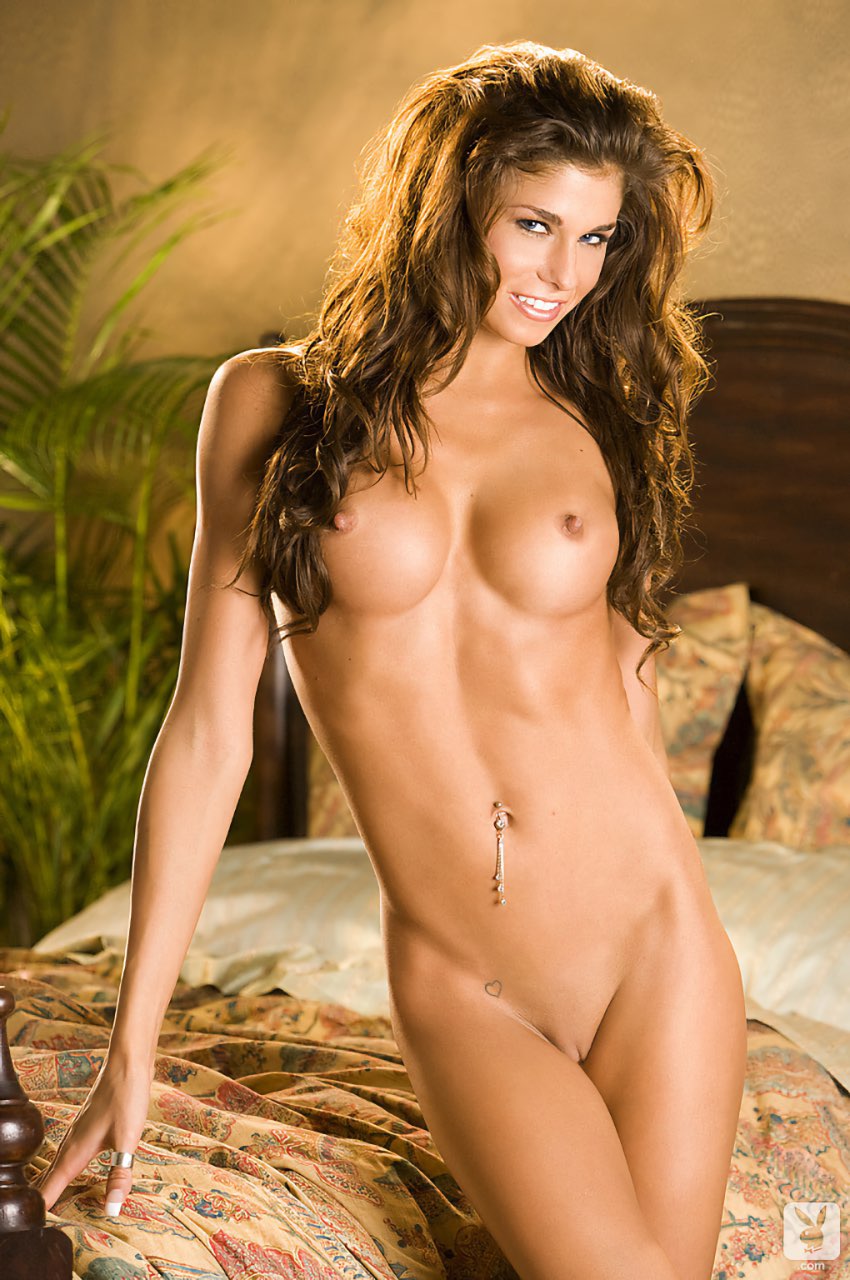 Brie Anna is an American adult model. She was born on January 15, 1985 in Plainfield, Illinois, United States. Brie Anna's measurements are 32-24-33, she has enhanced breasts.

Brie Anna is the Playboy Cybergirl of the Month for December 2007. She was 22 years old when she became a Cybergirl.

Brie Anna on Playboy Plus 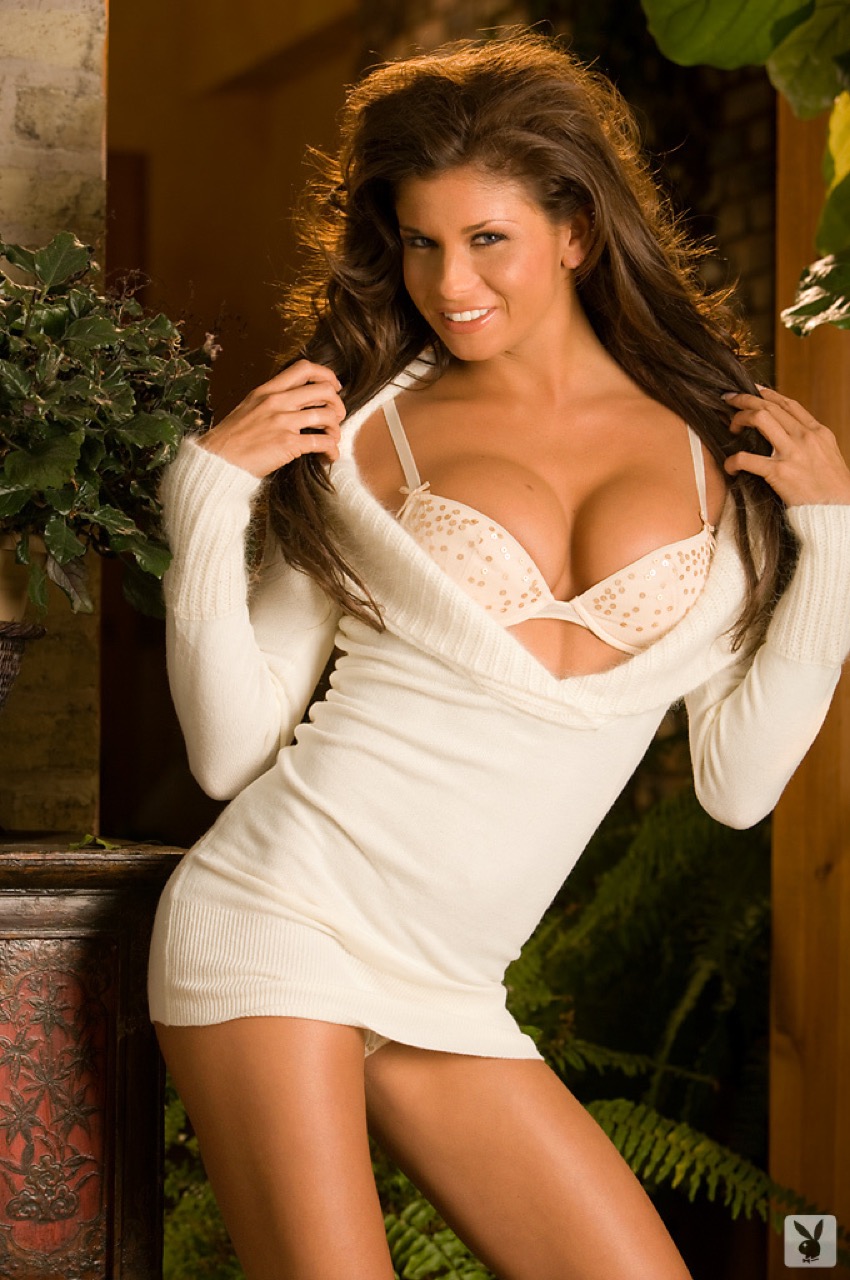 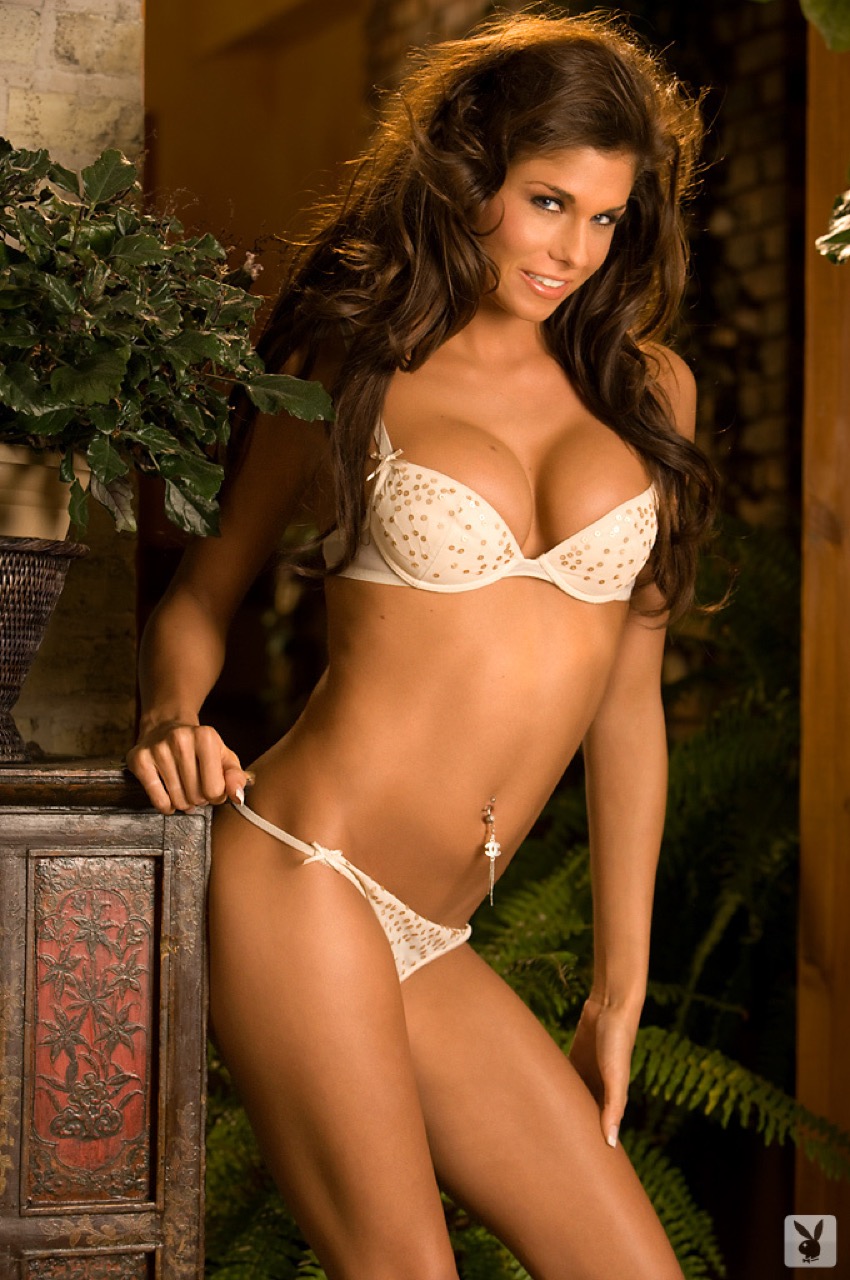 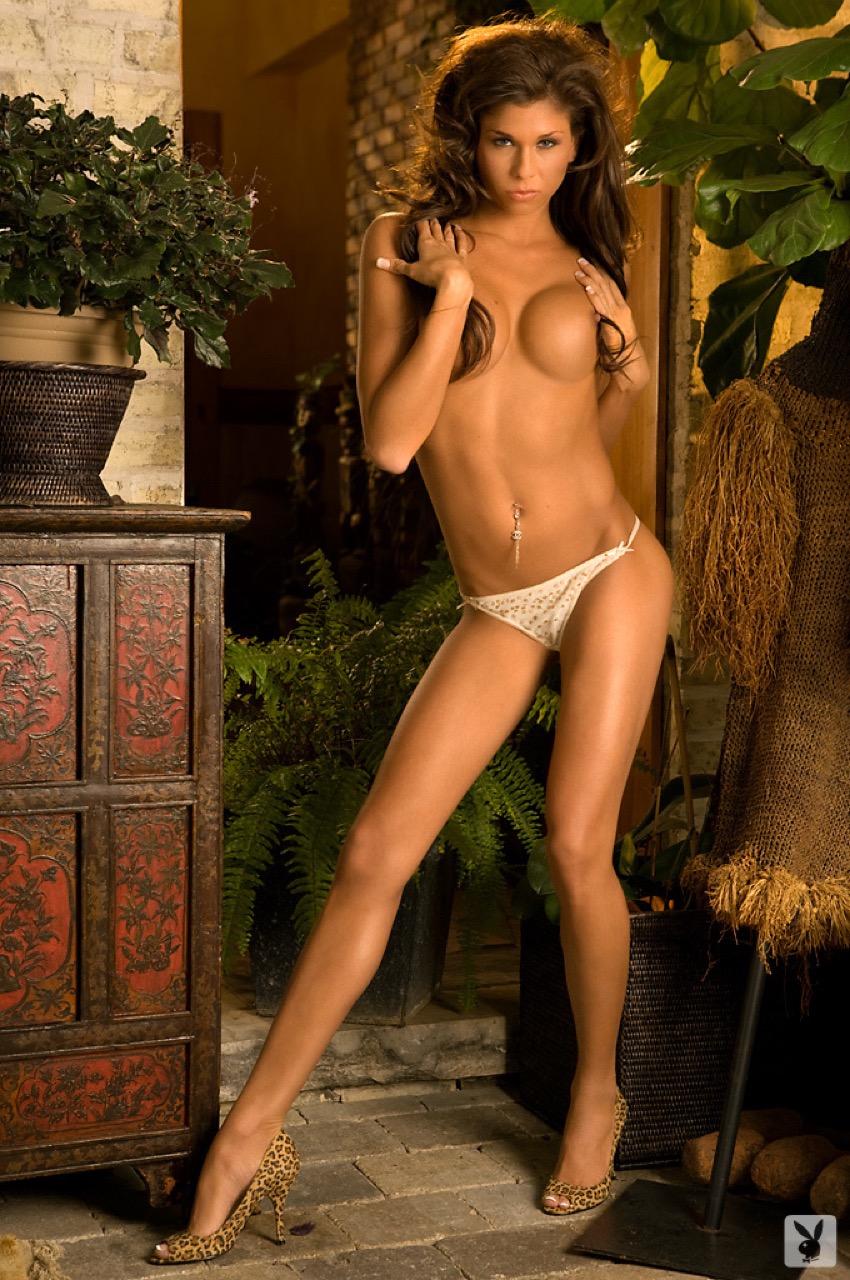 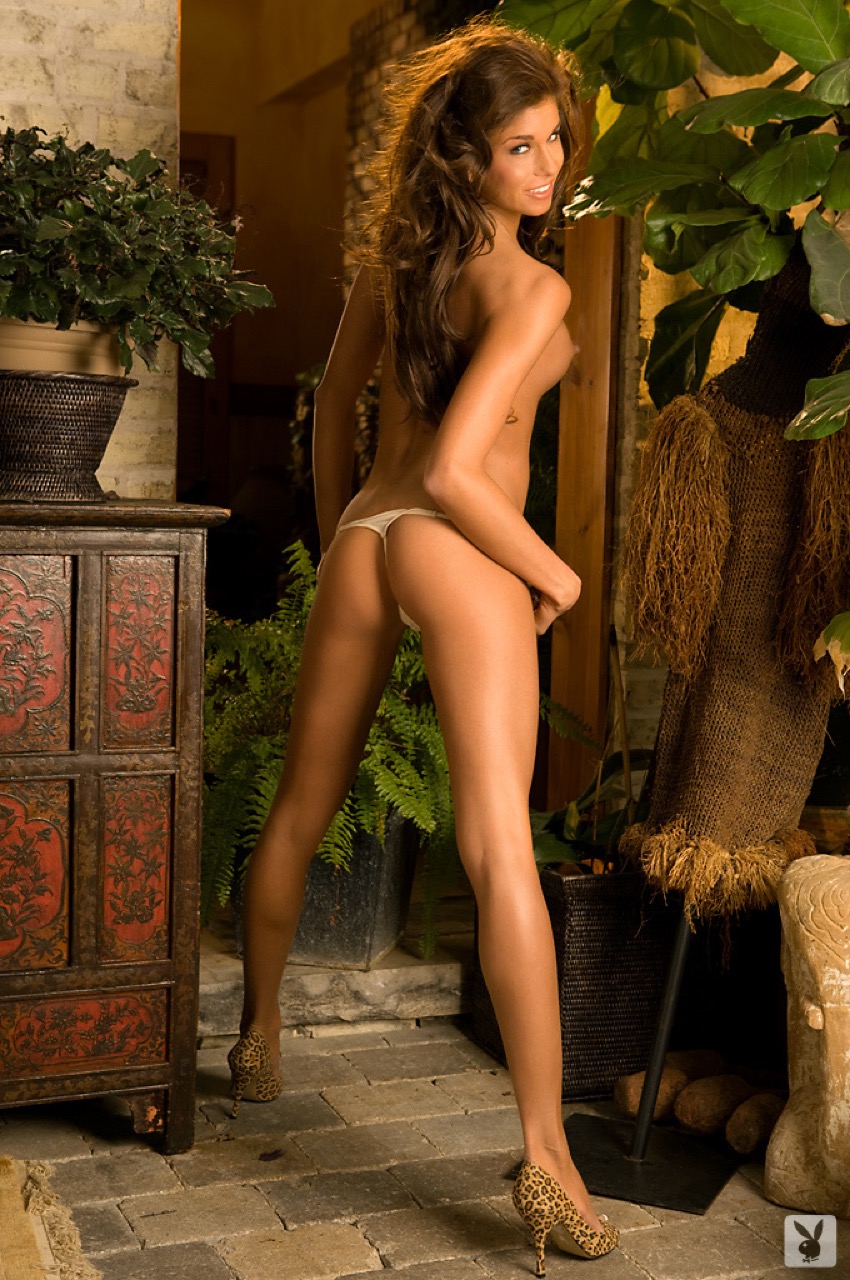 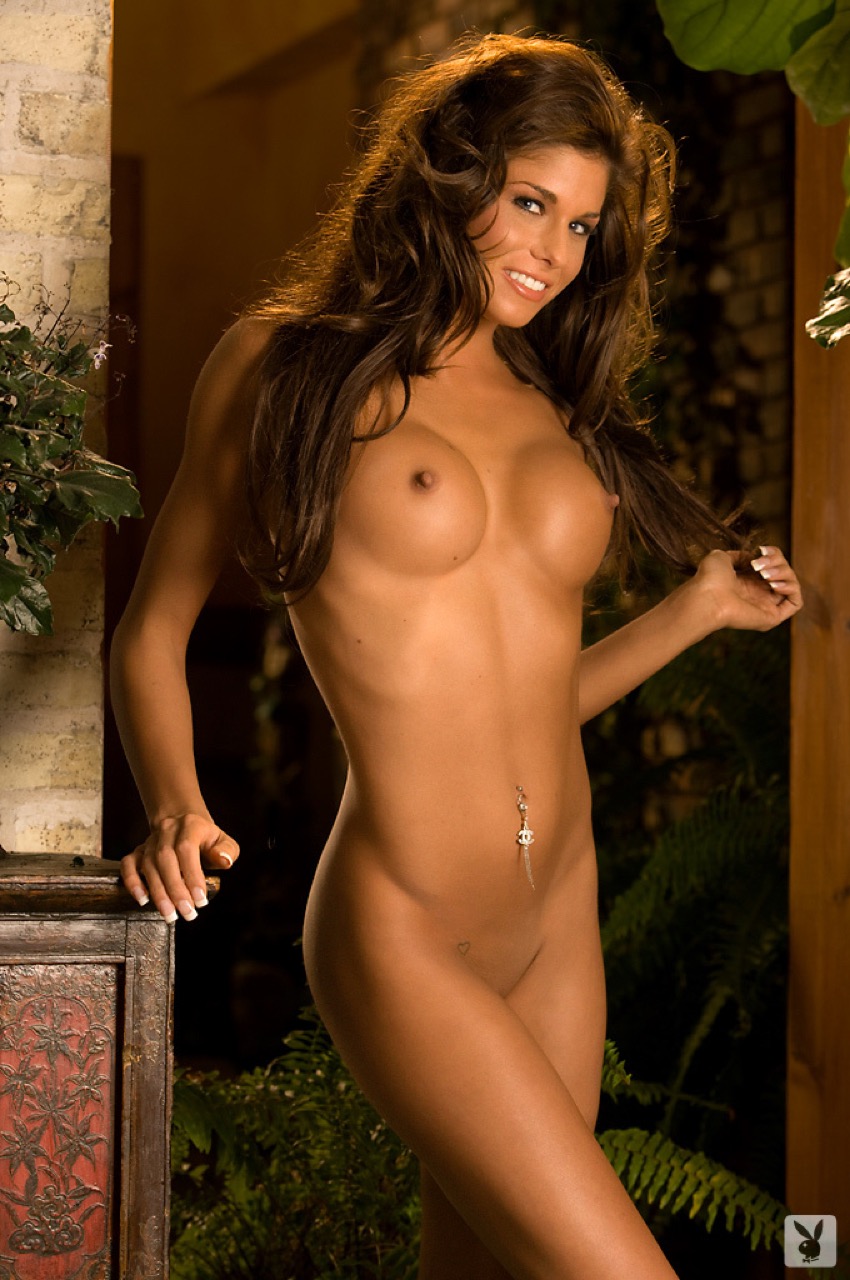 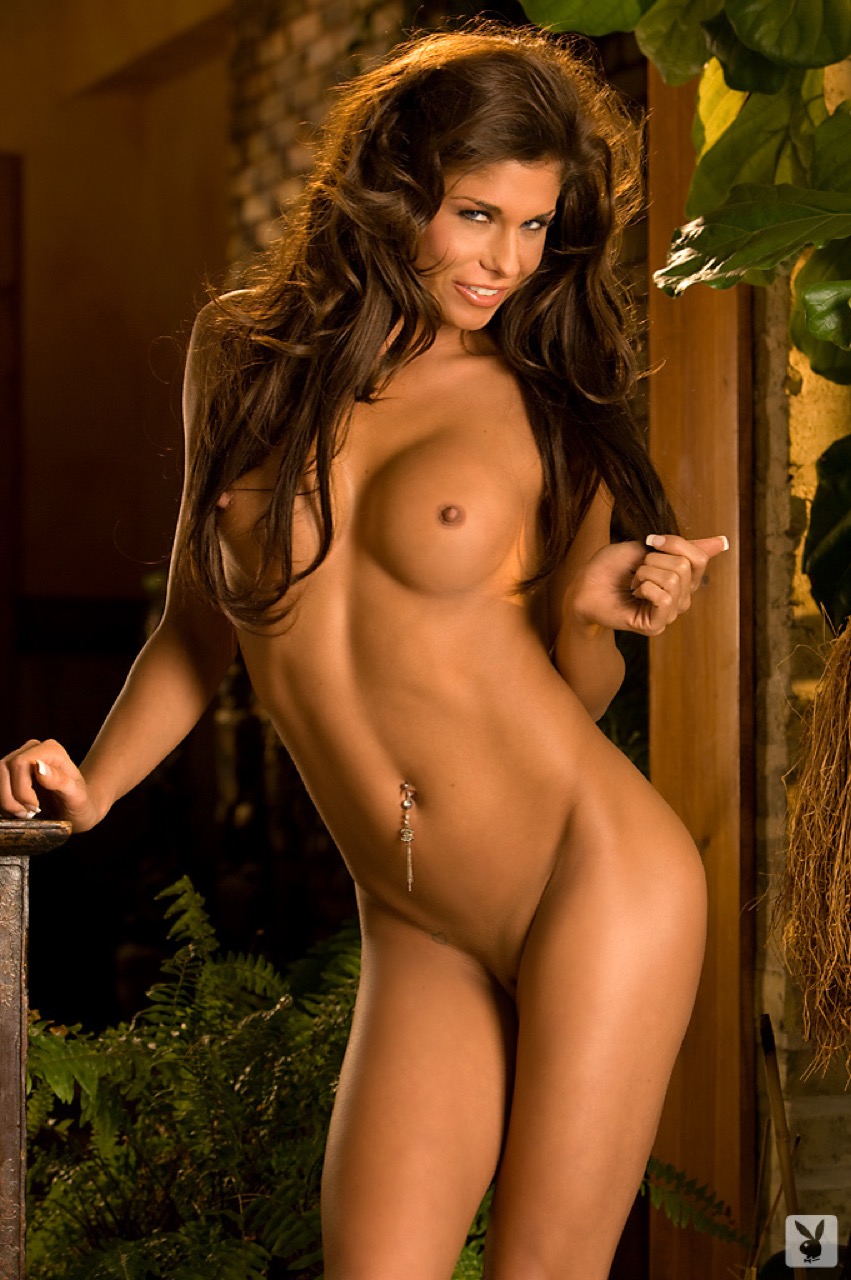 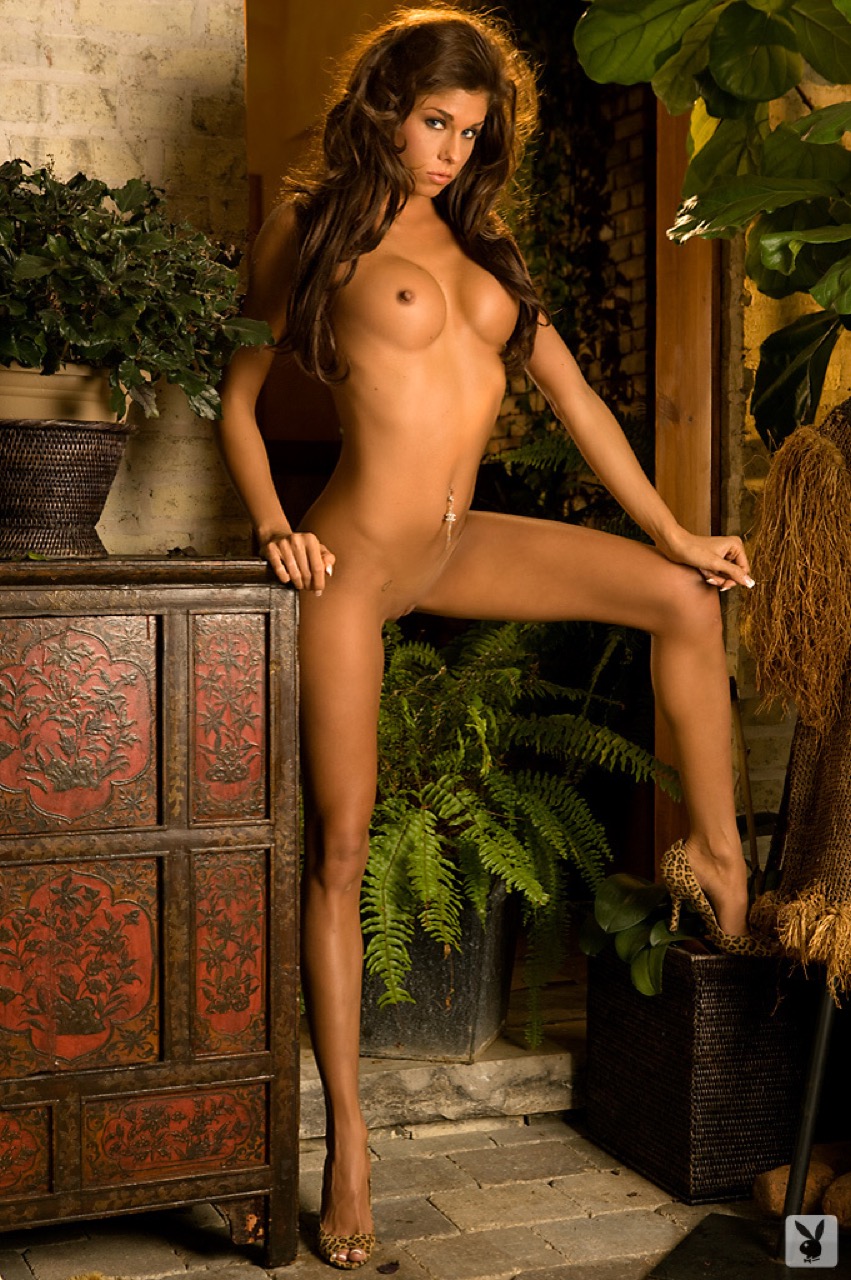 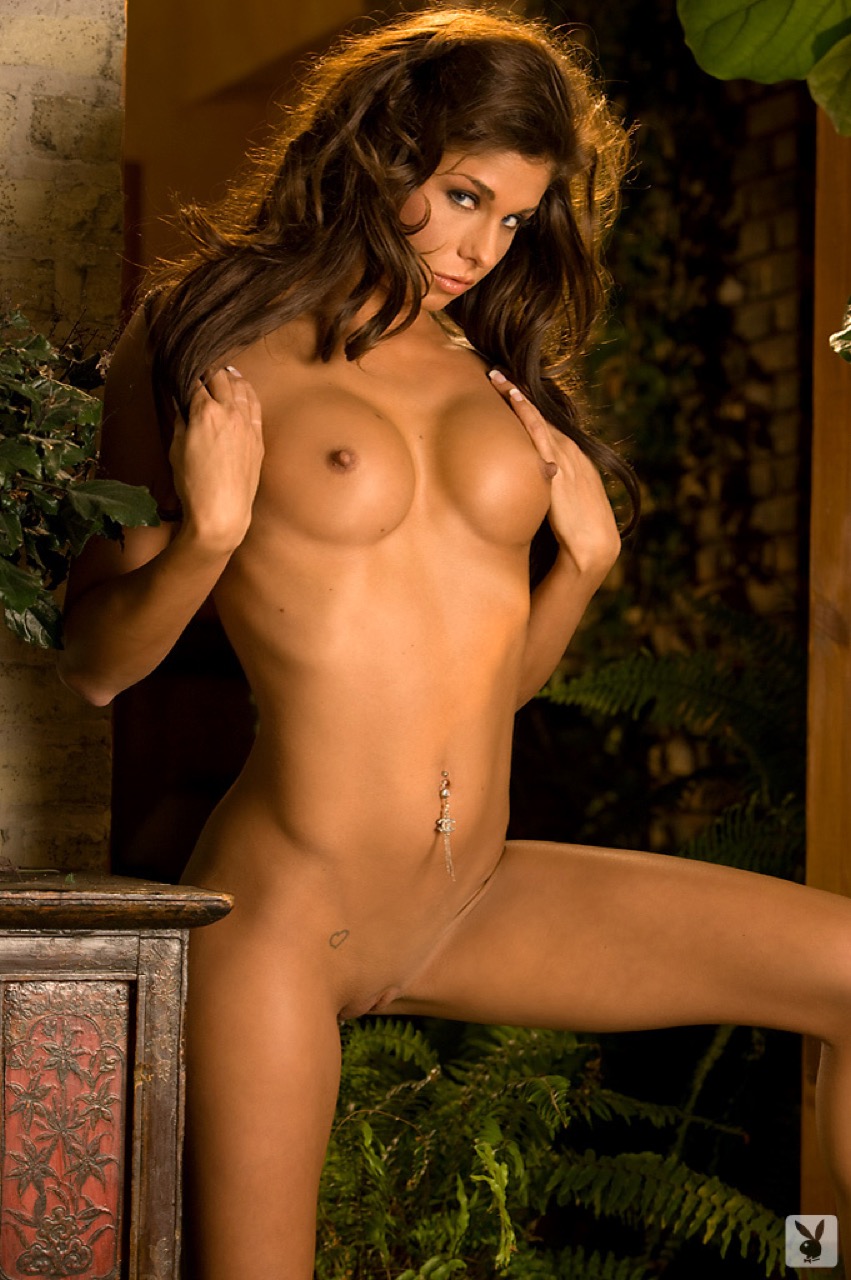 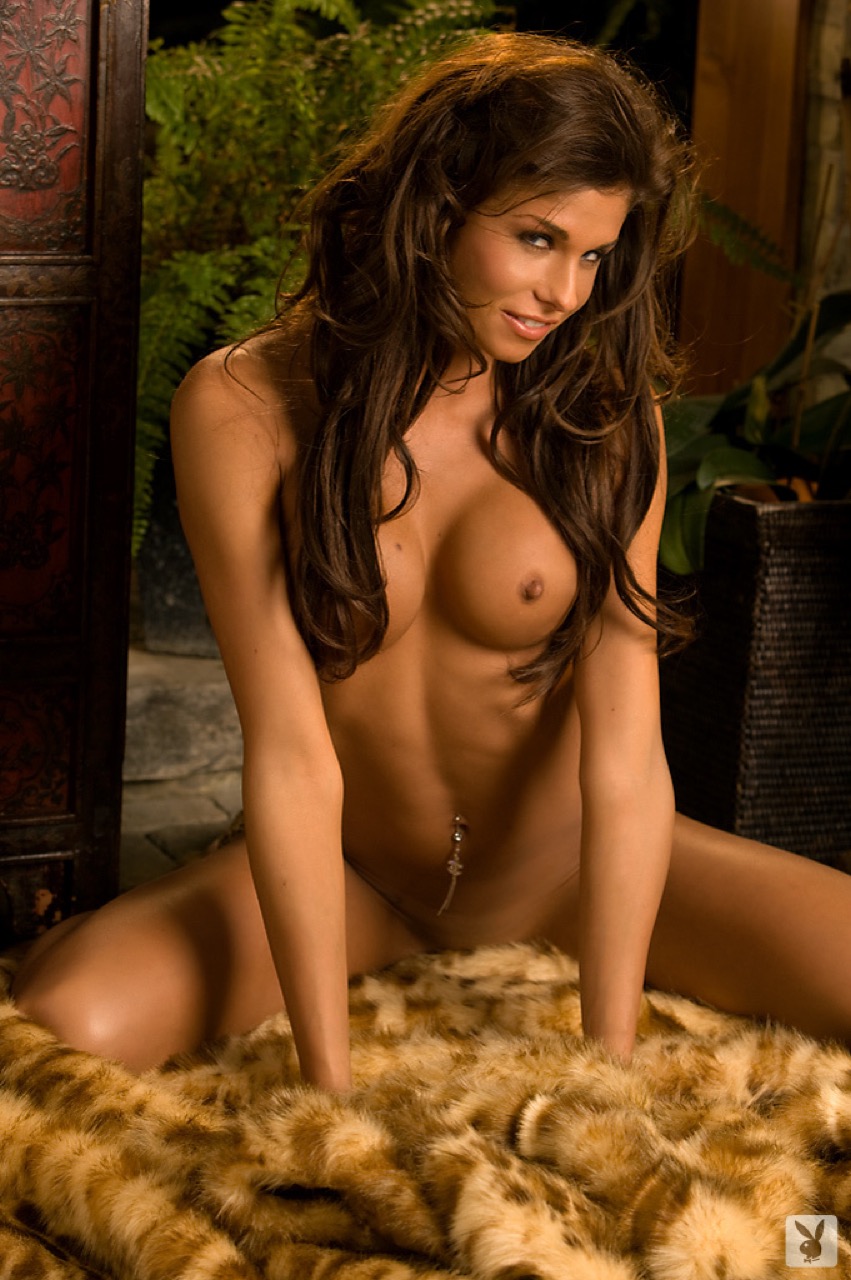 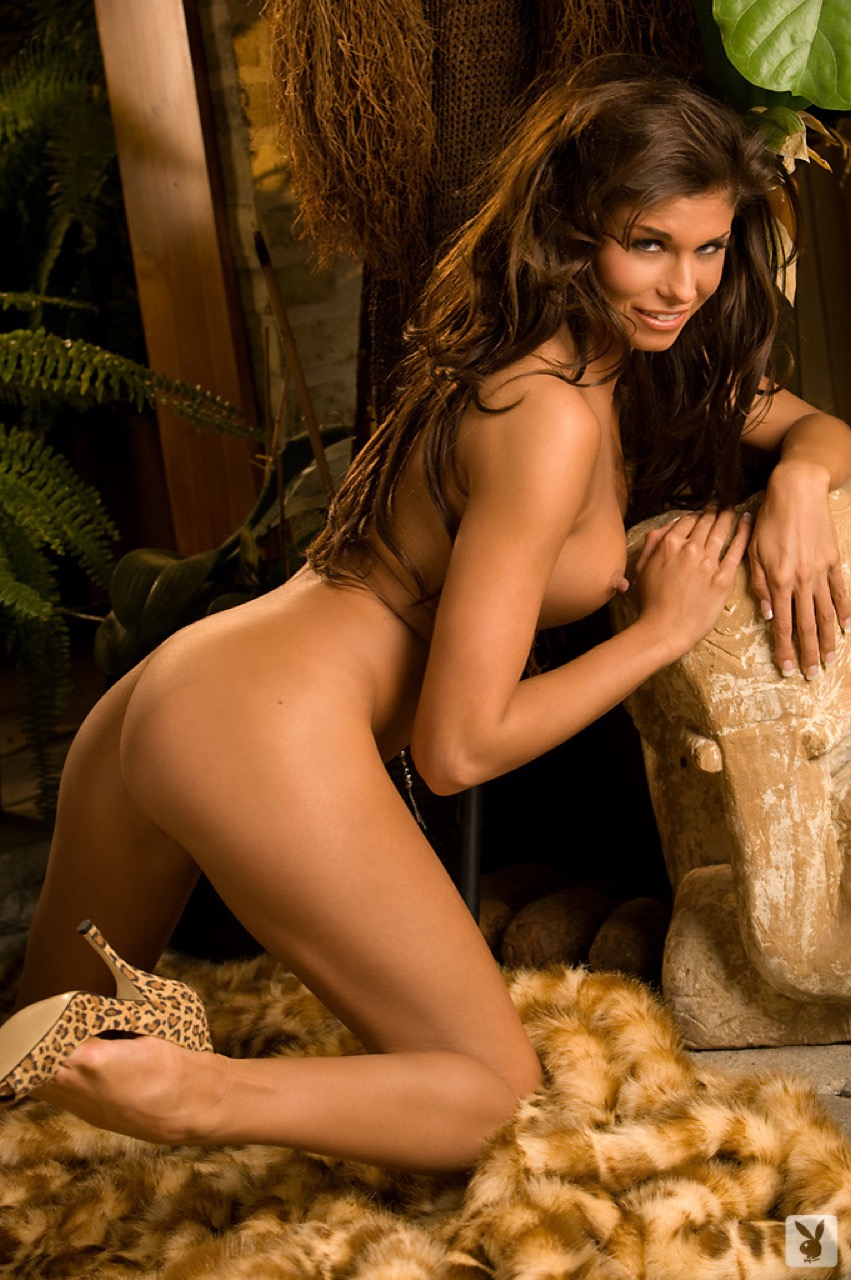