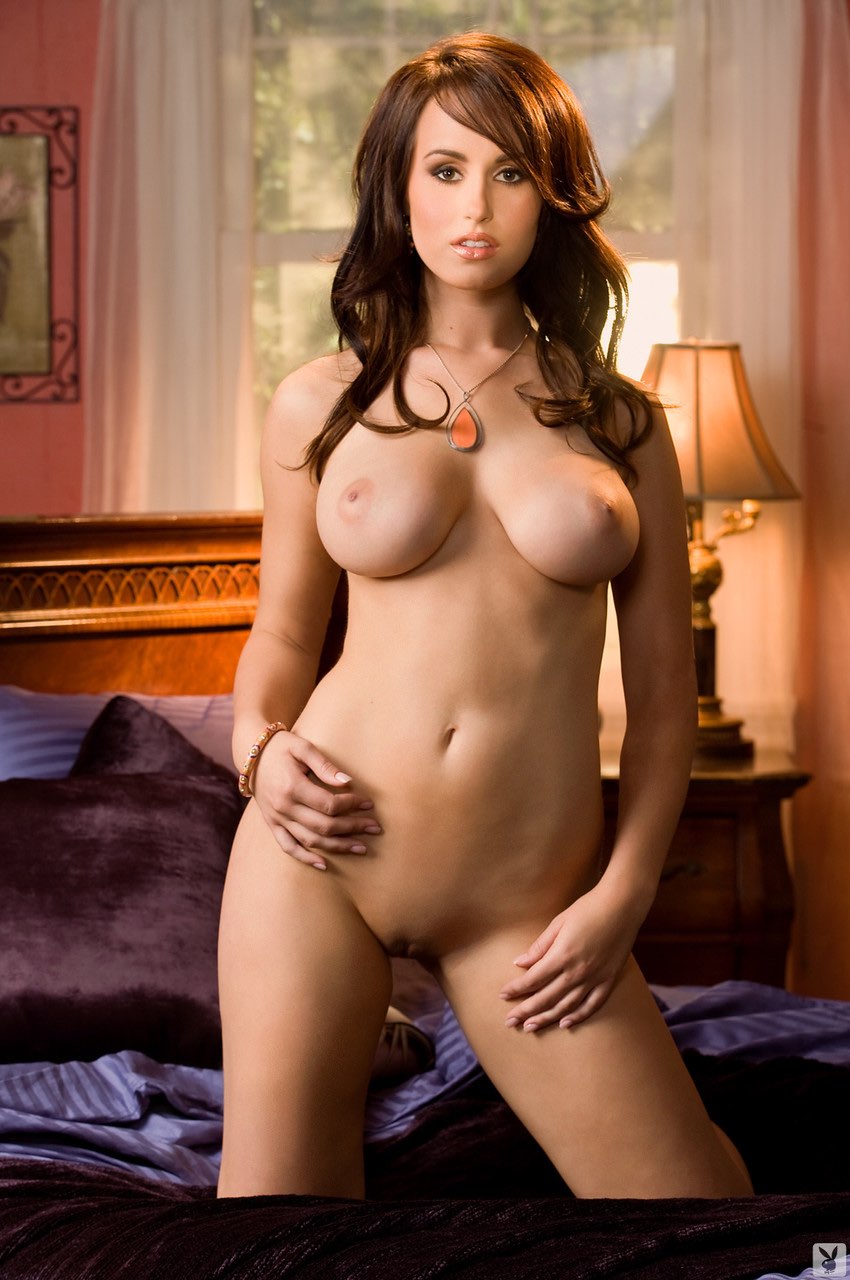 Katie Anderson is an American adult model. She was born on October 18, 1988 in Medford, Oregon, United States. Katie Anderson's measurements are 34-24-36, she has natural breasts.

Katie Anderson was a featured Playboy model in June 2008.

Katie made her Playboy debut in the 2008 Phoenix Casting Call, then was named Cyber Girl of the Week for 16 June 2008. She was a finalist in the Search for the 55th Anniversary Playmate, published in late 2008. She also appeared in the Playboy video series "Bodcast", episode 158.

Katie Anderson on Playboy Plus 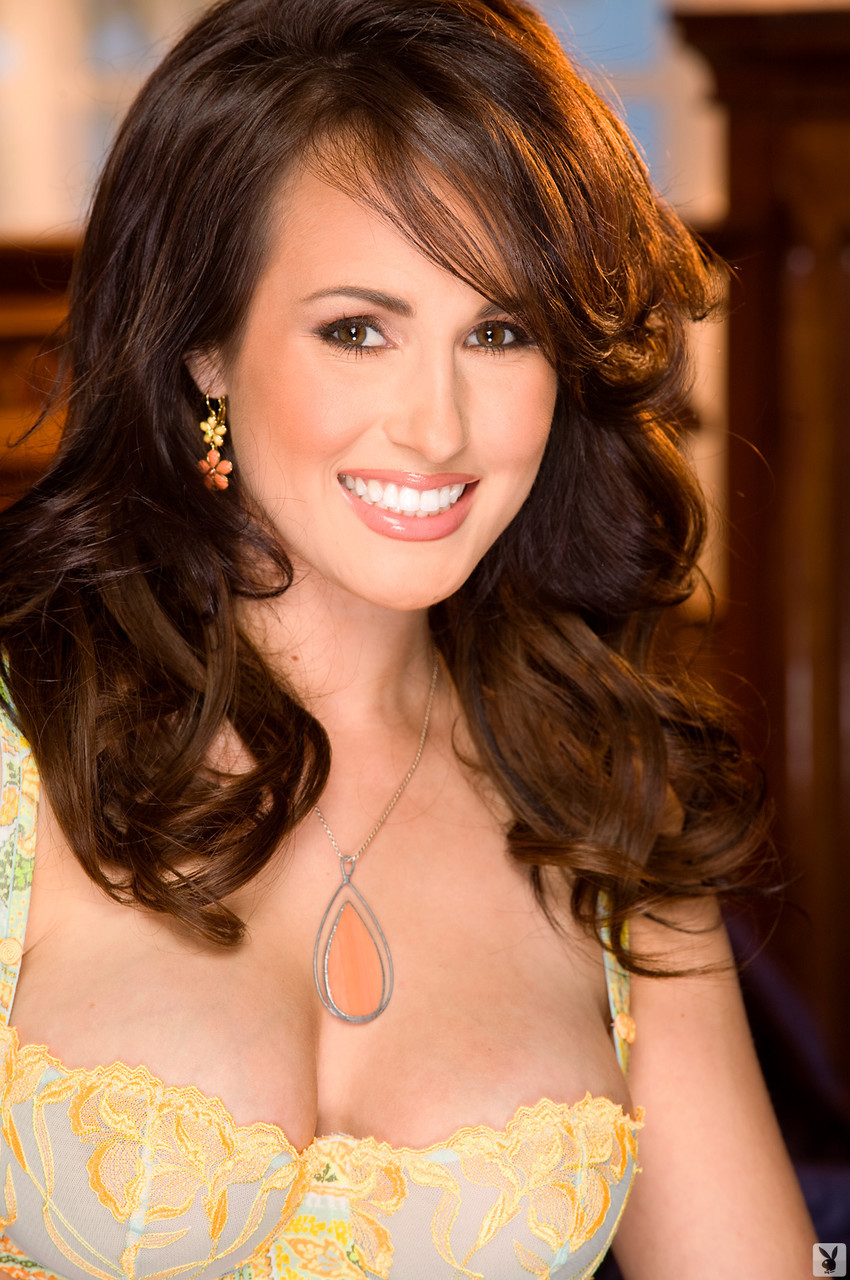 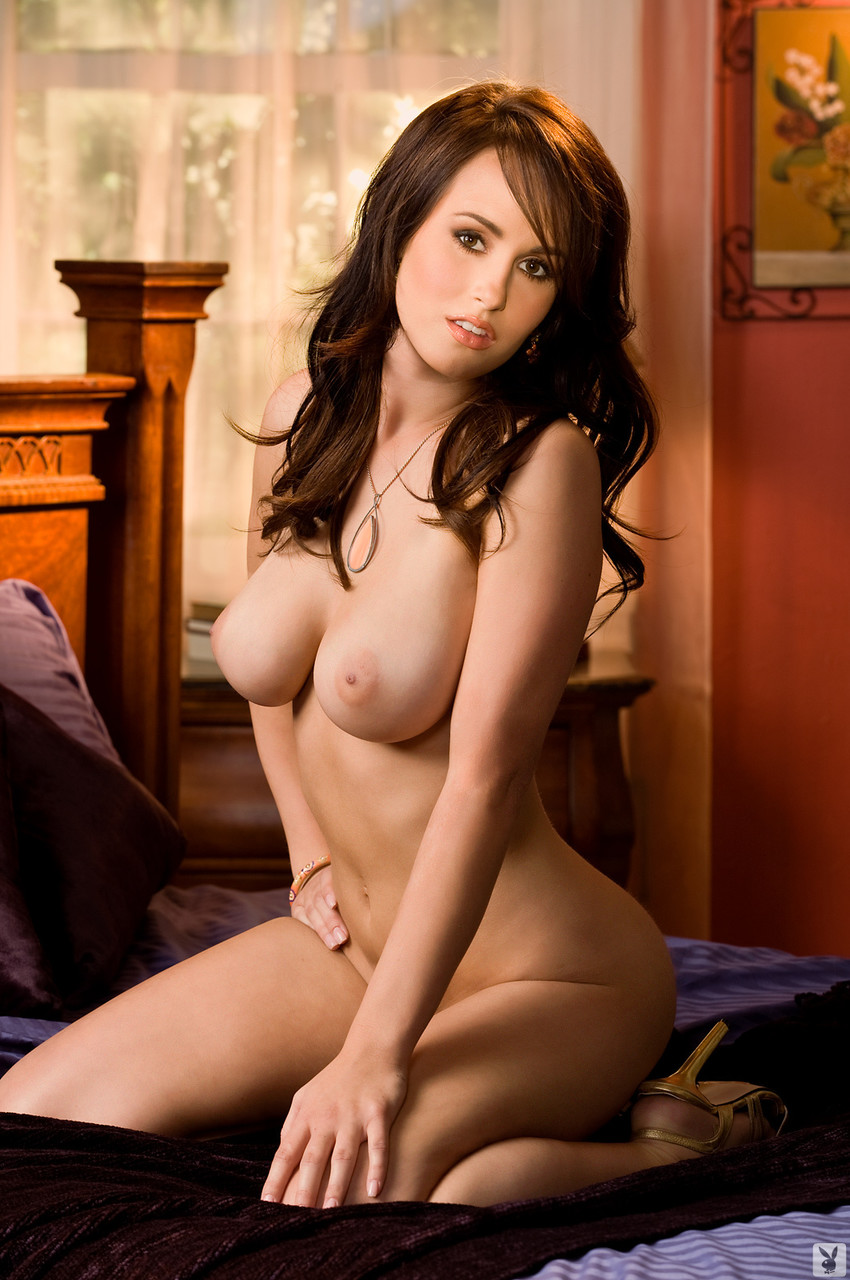 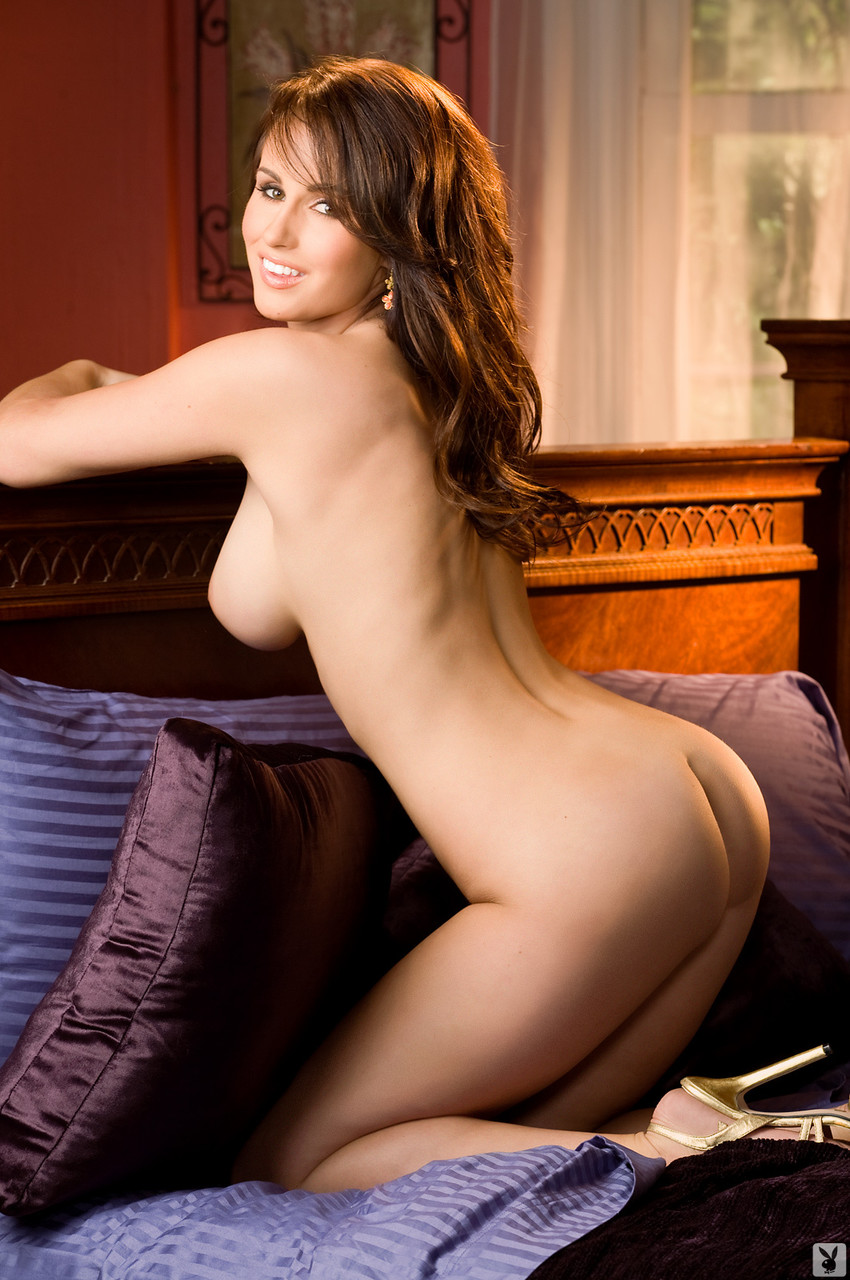 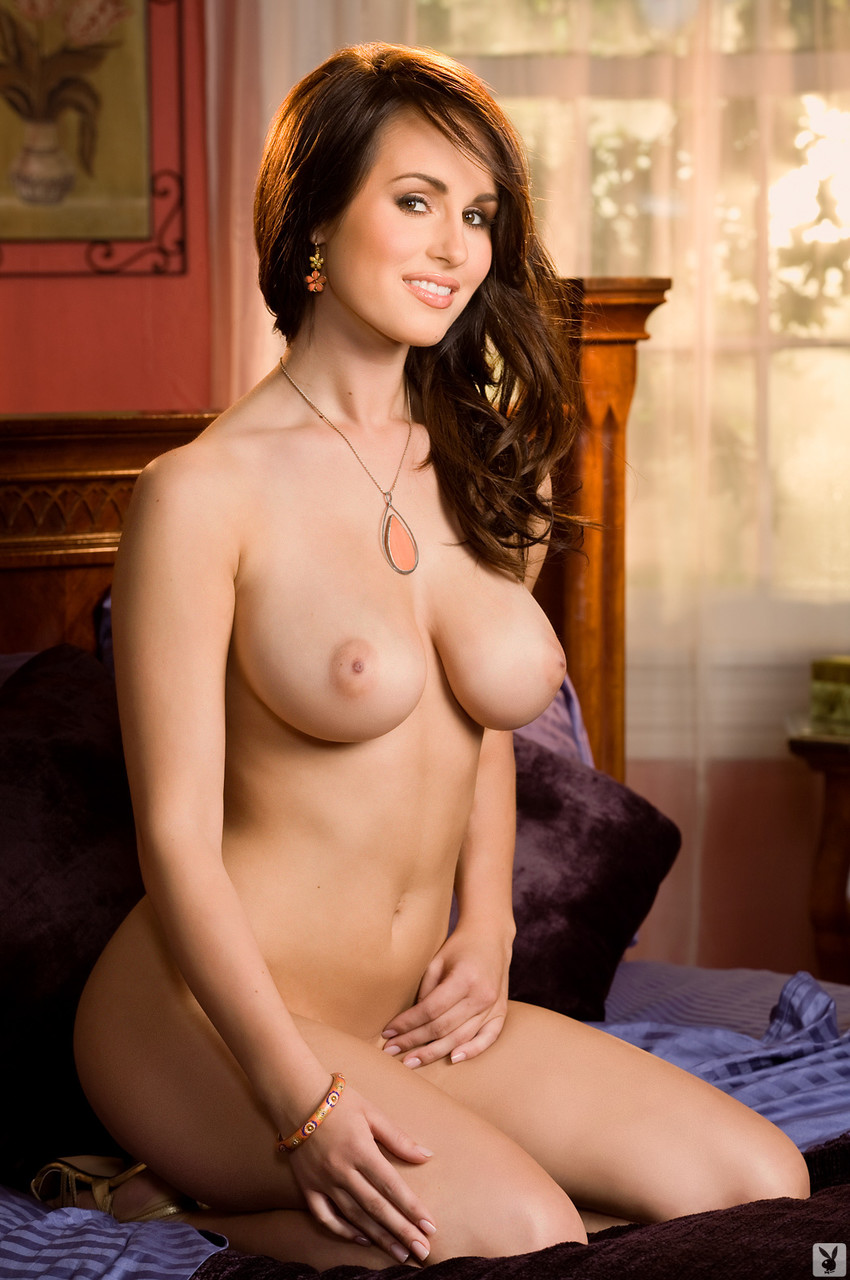 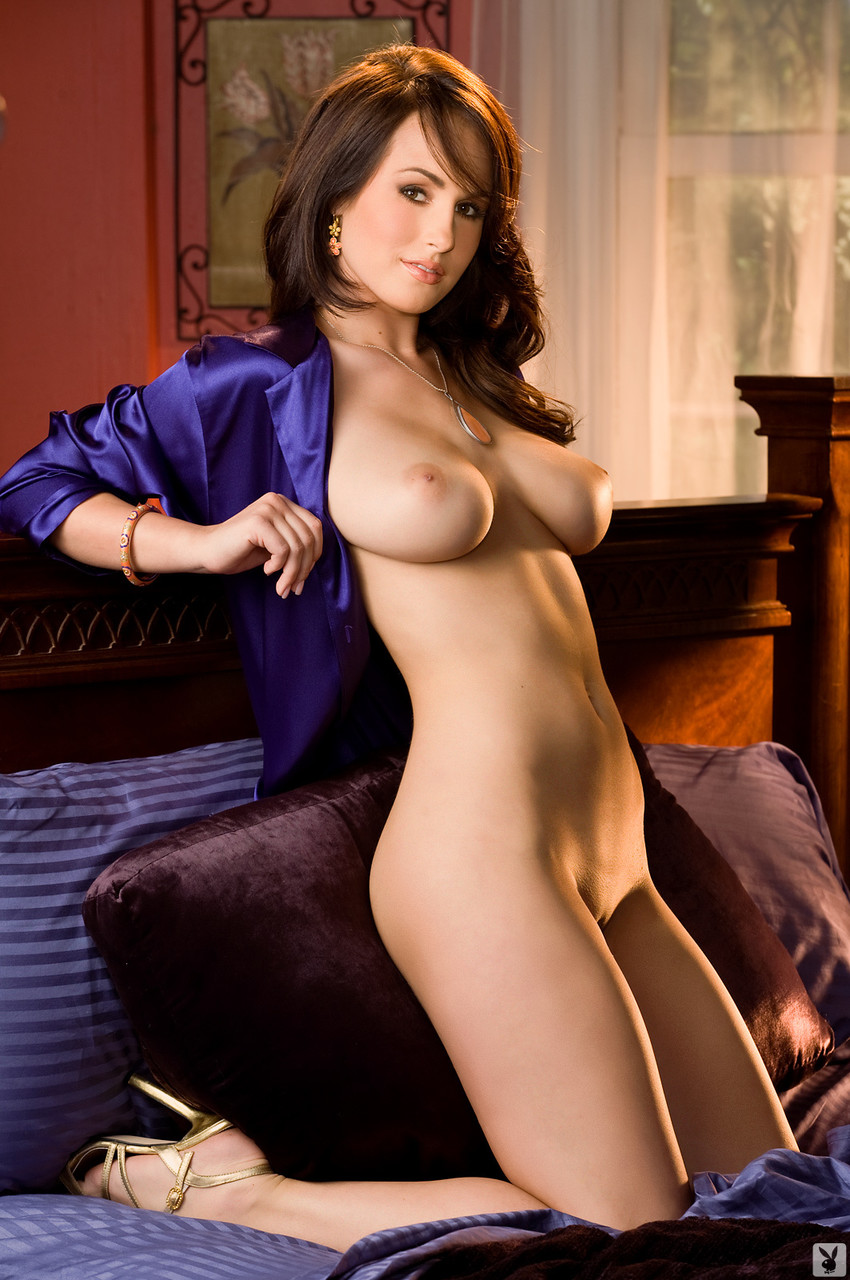 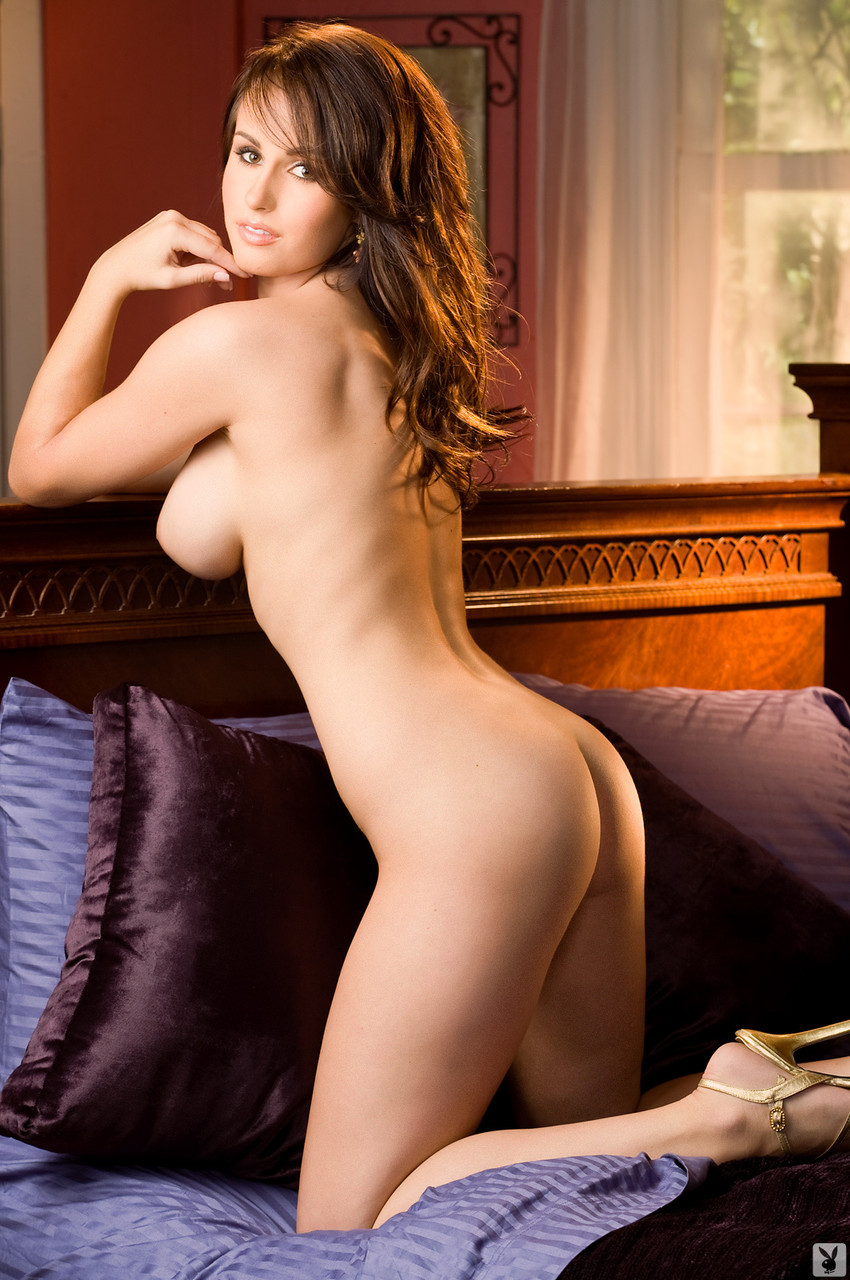 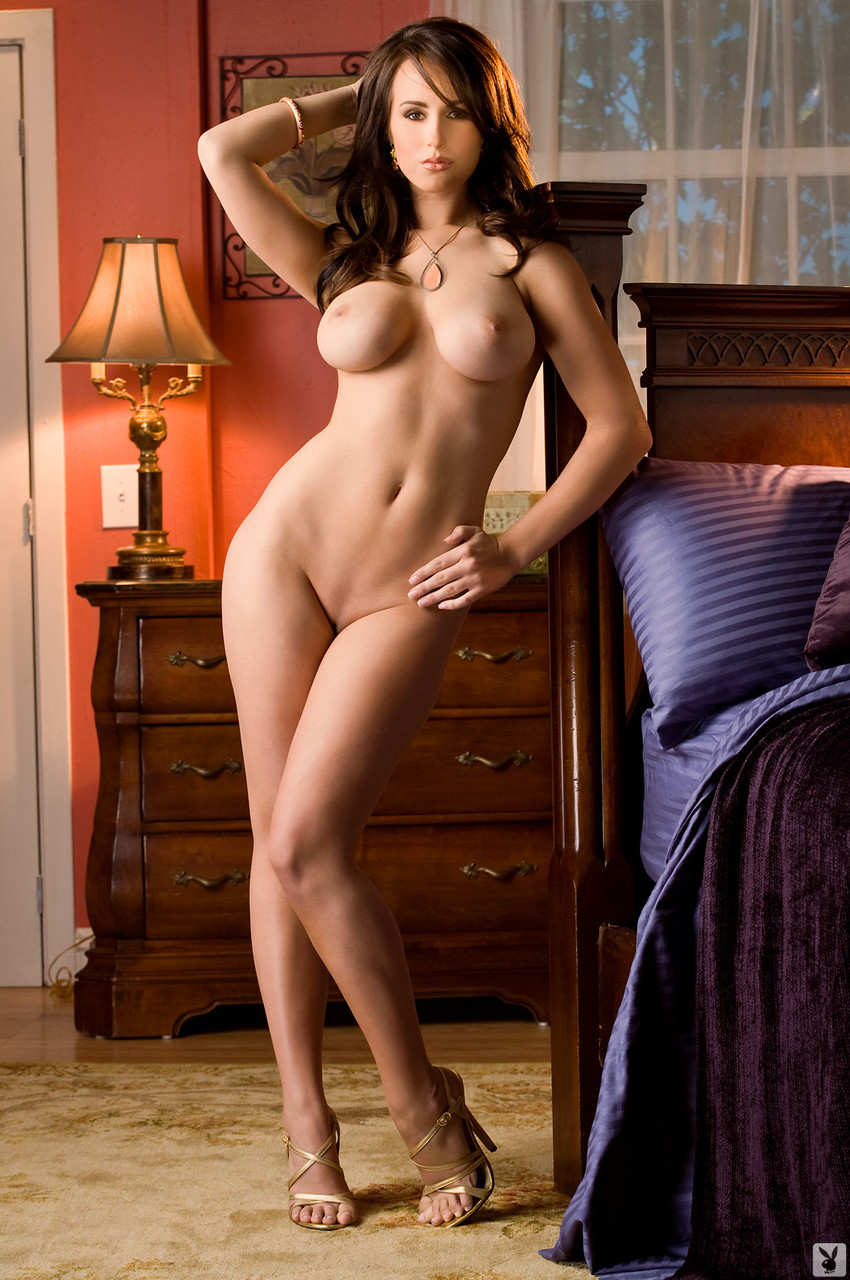 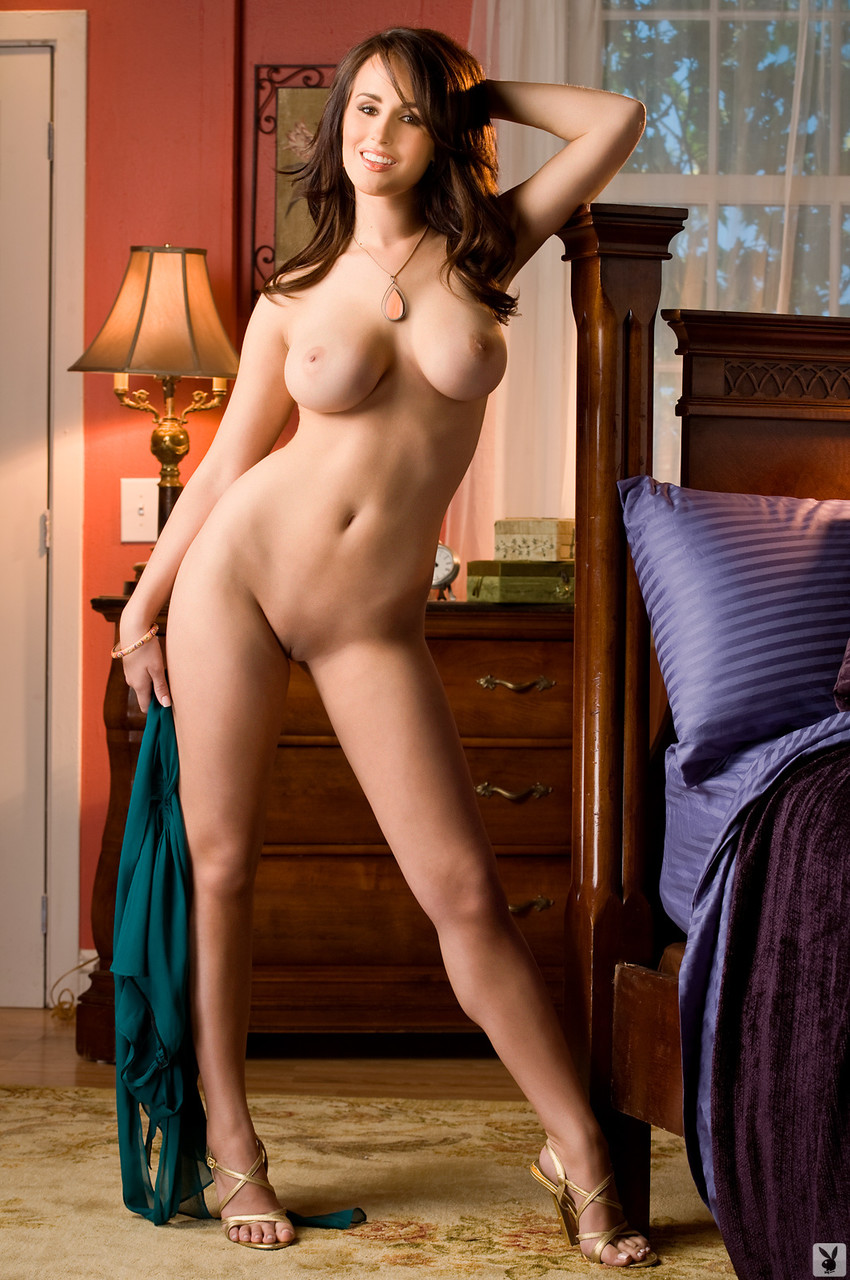