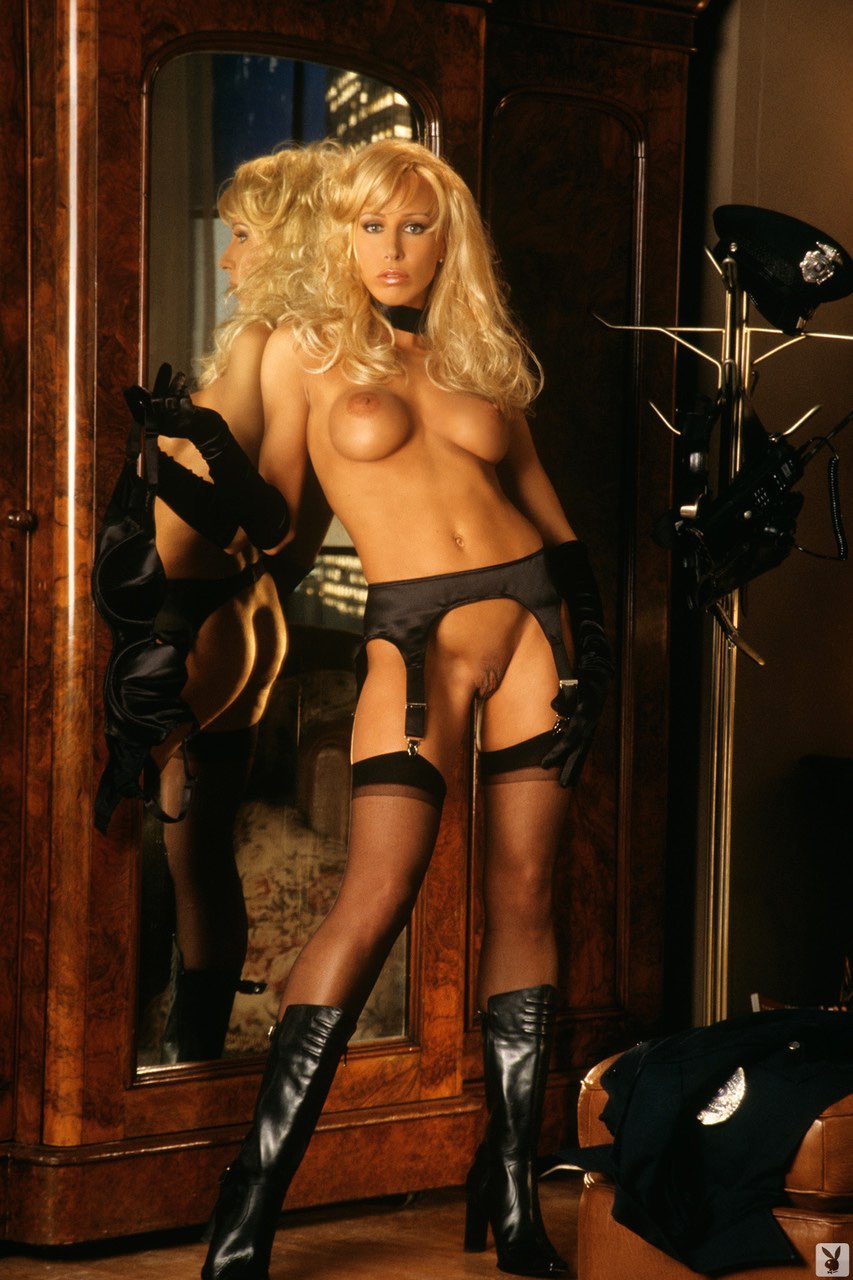 Ginger Harrison is an American police officer. She was born on March 13, 1973 in Detroit, Michigan, United States. Ginger Harrison's measurements are 35-23-35, she has enhanced breasts.

Ginger Harrison was a featured Playboy model in July 2001.

Back in July 2001, Playboy came across one of LAPD’s most beautiful patrolwoman. Her father and grandfather are both retired FBI agents, and her uncle is a policeman. She moved to California when she was 19 and intended to follow in her father’s footsteps by joining the FBI. A hiring freeze brought her to the LAPD. Ginger Harrison hopes she might actually boost police recruitment by becoming the first Los Angeles police officer to pose nude in Playboy, but department officials aren't smiling. The cop is appearing in the July issue of Playboy magazine, despite outcries from the department. The LAPD has asked the city attorney to investigate whether the pictures violate department policy, saying it expects its officers to exhibit the "highest level of professional conduct, both on and off duty."

Ginger Harrison on Playboy Plus 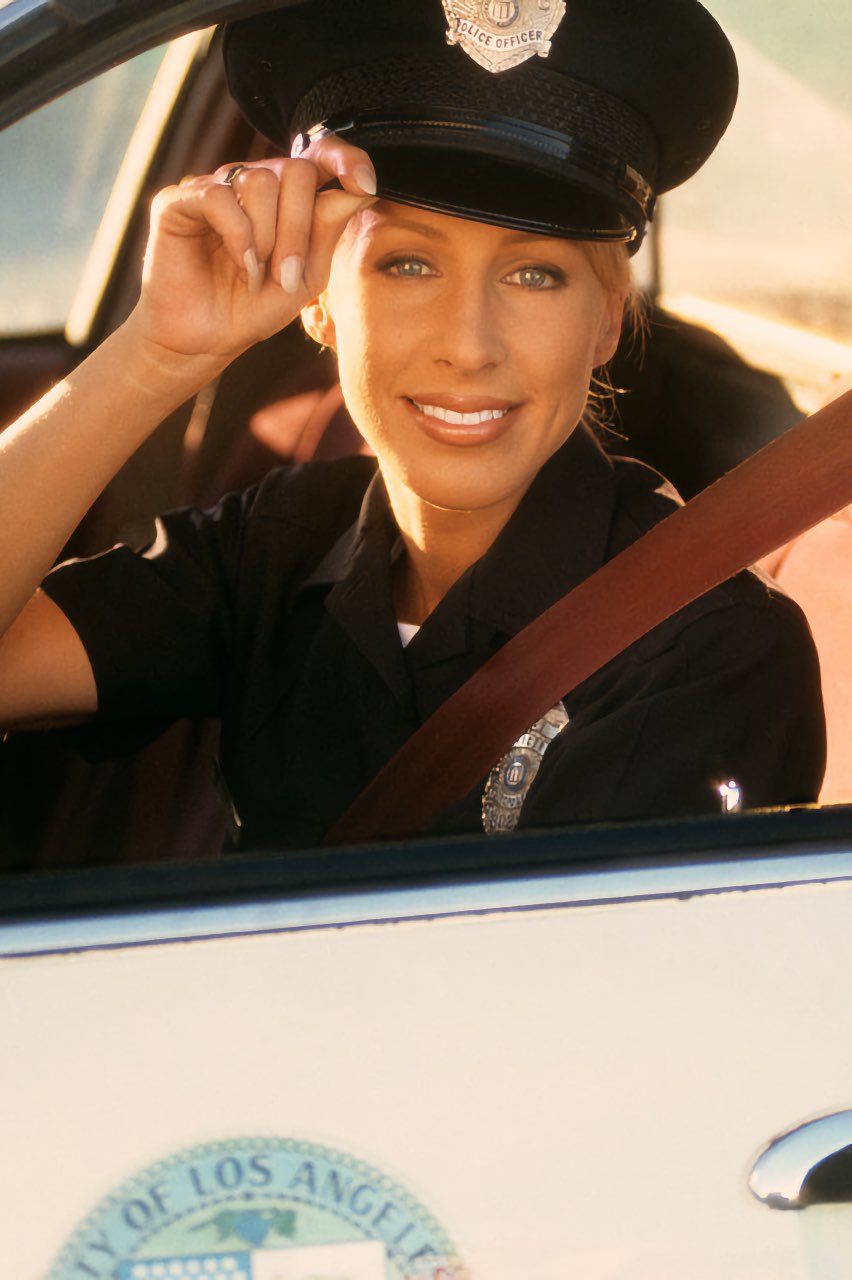 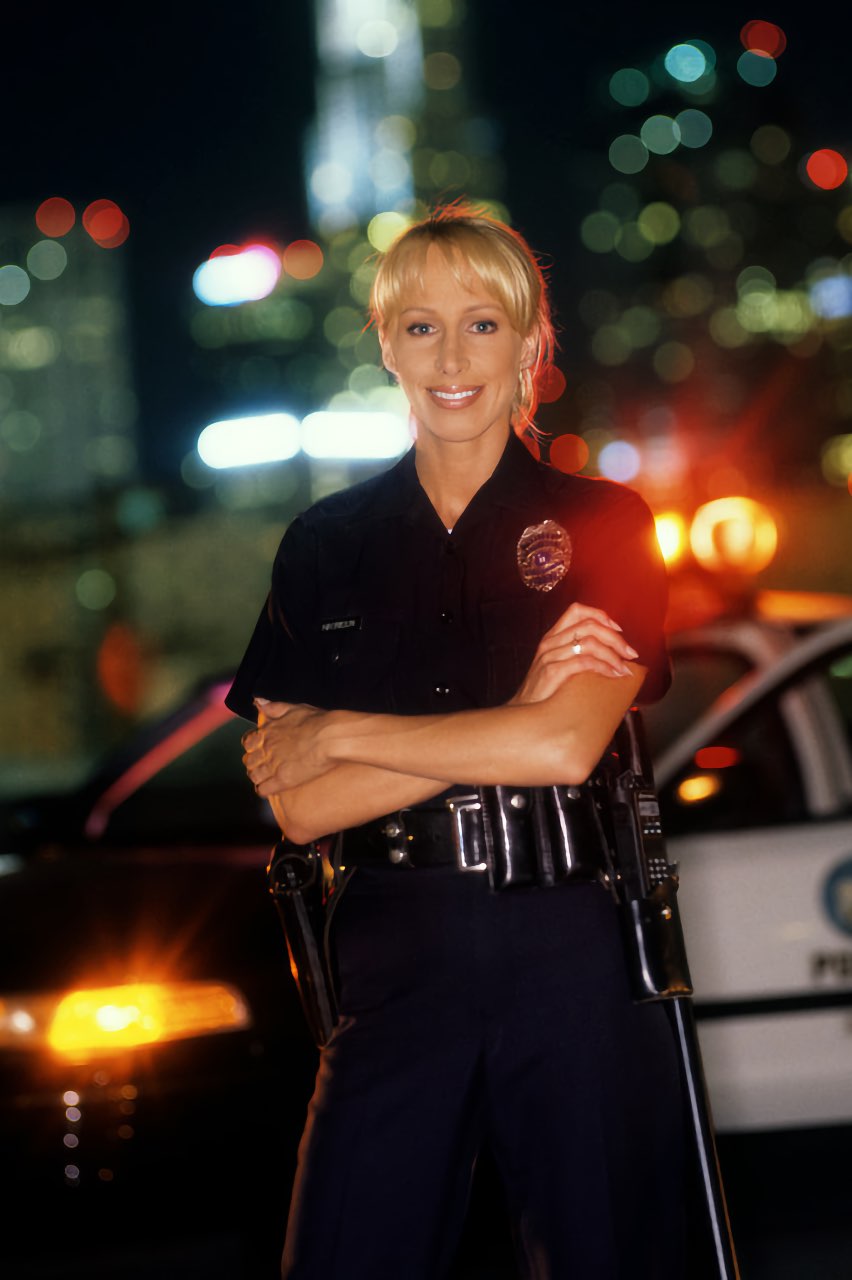 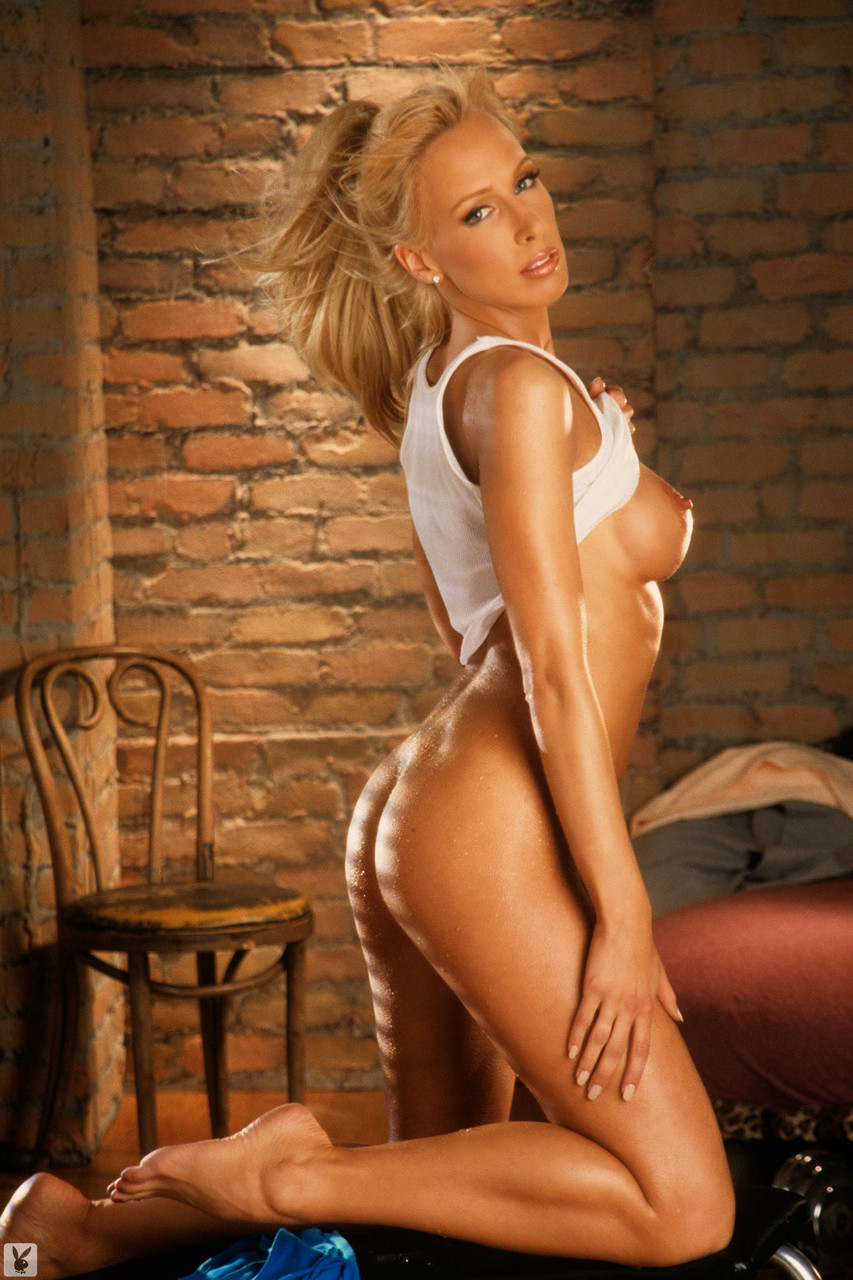 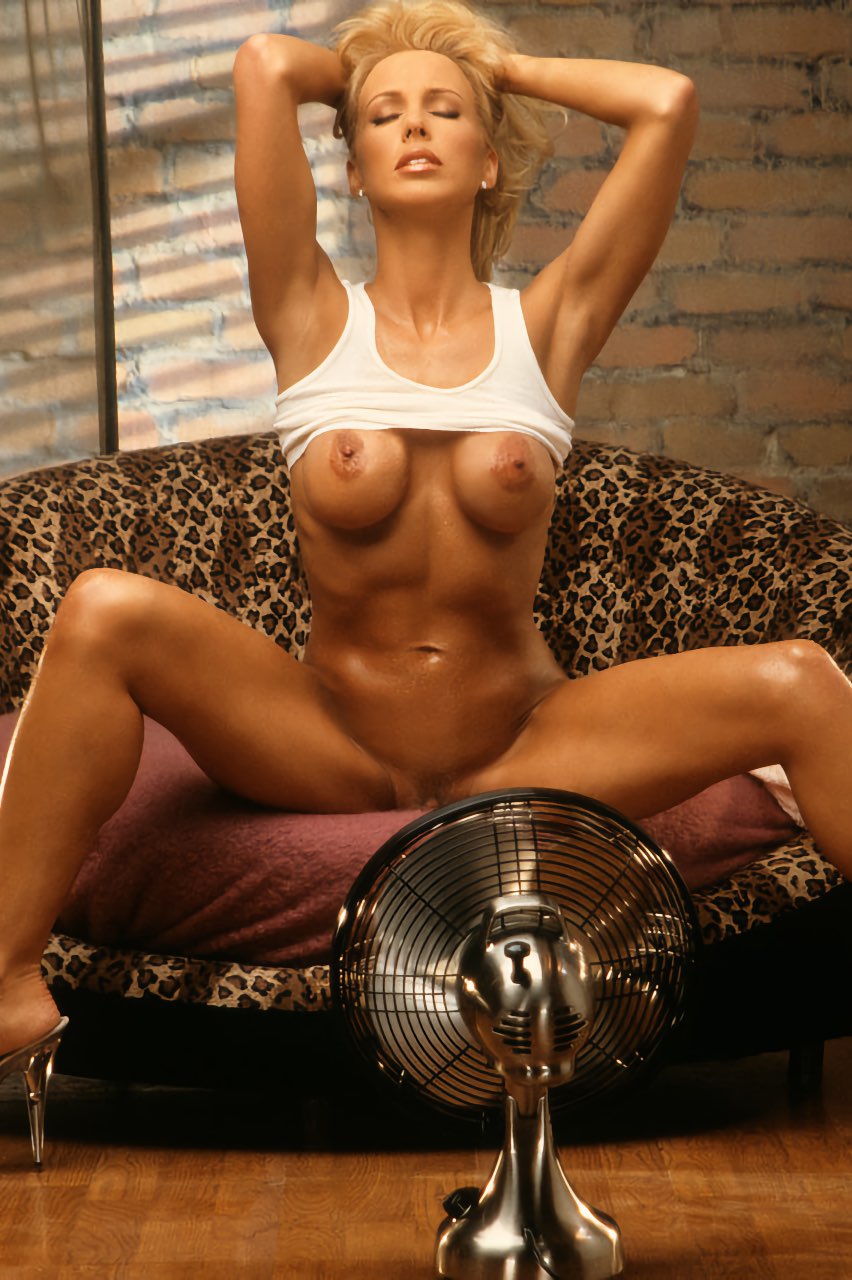 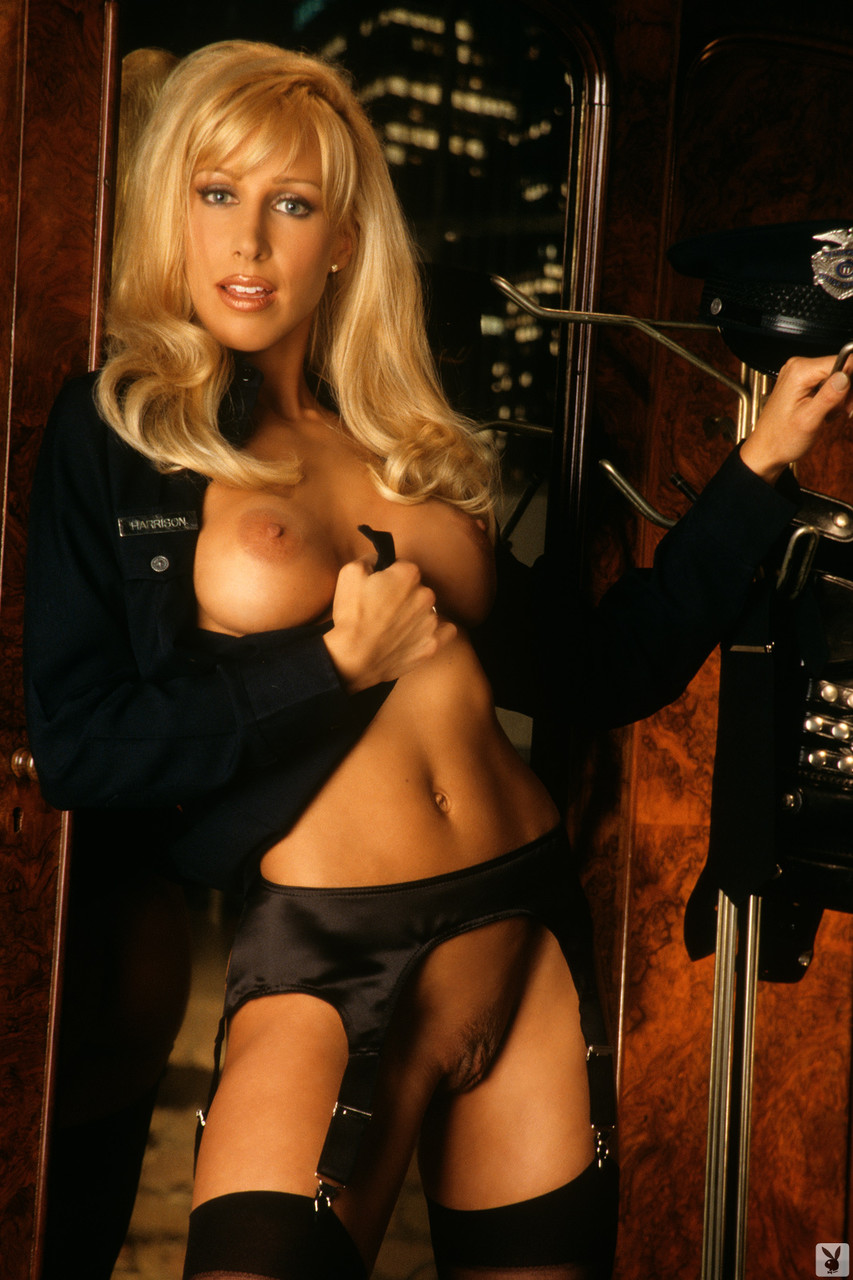 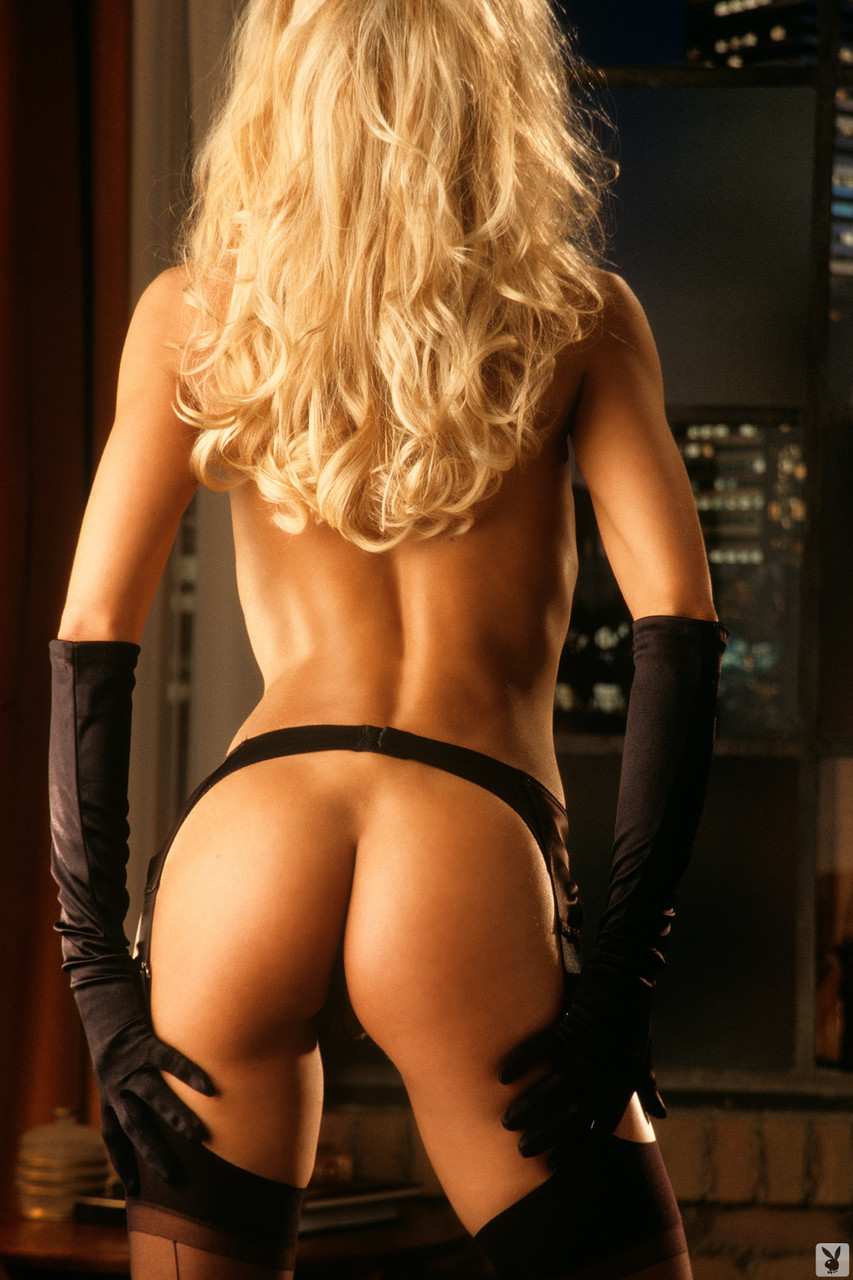 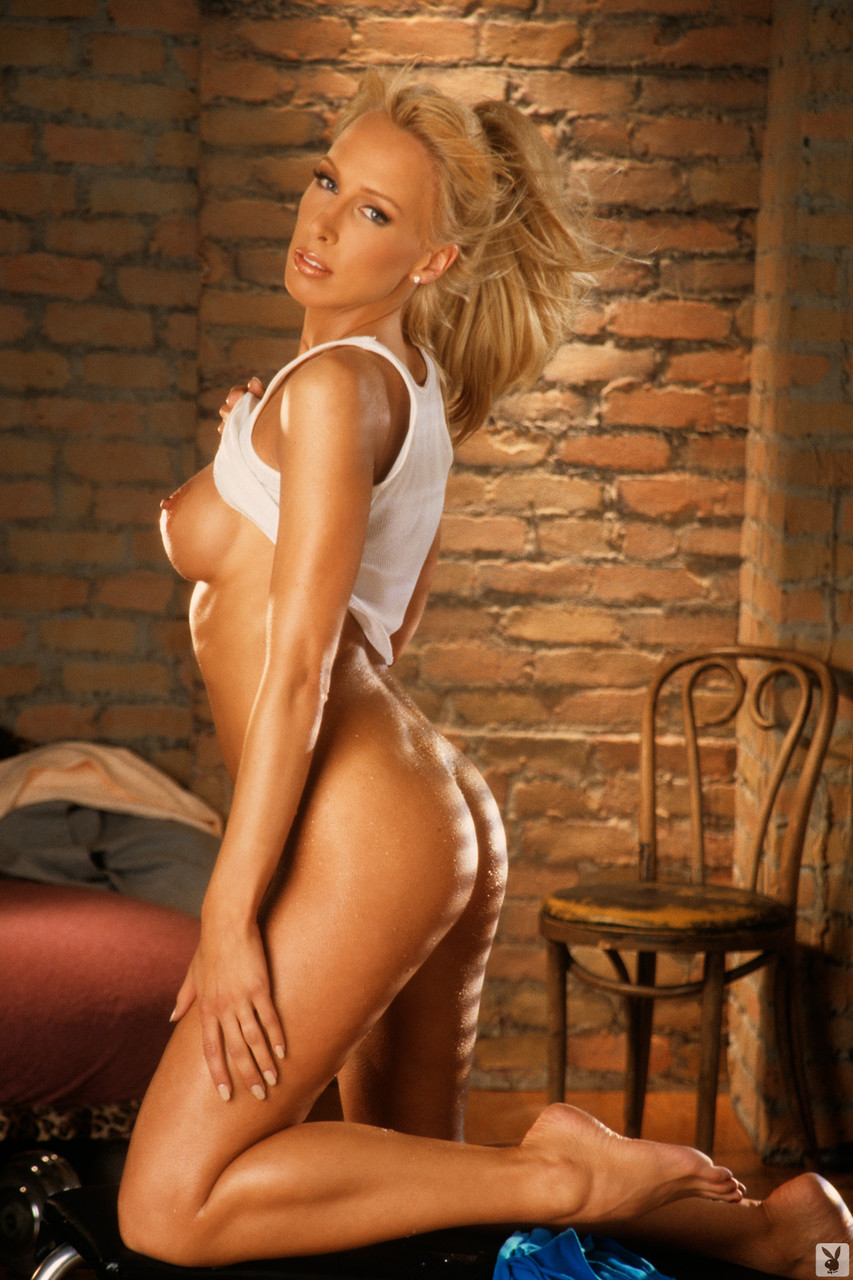 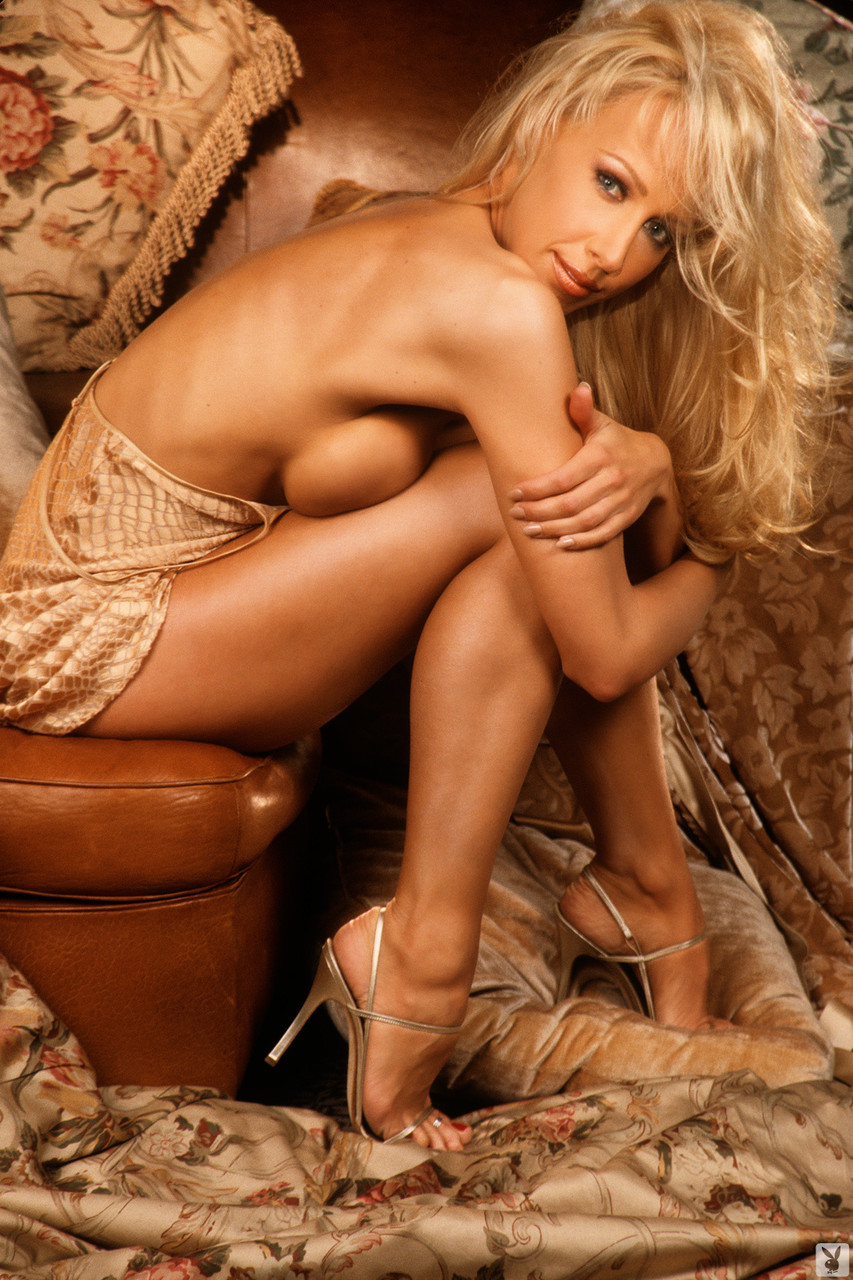 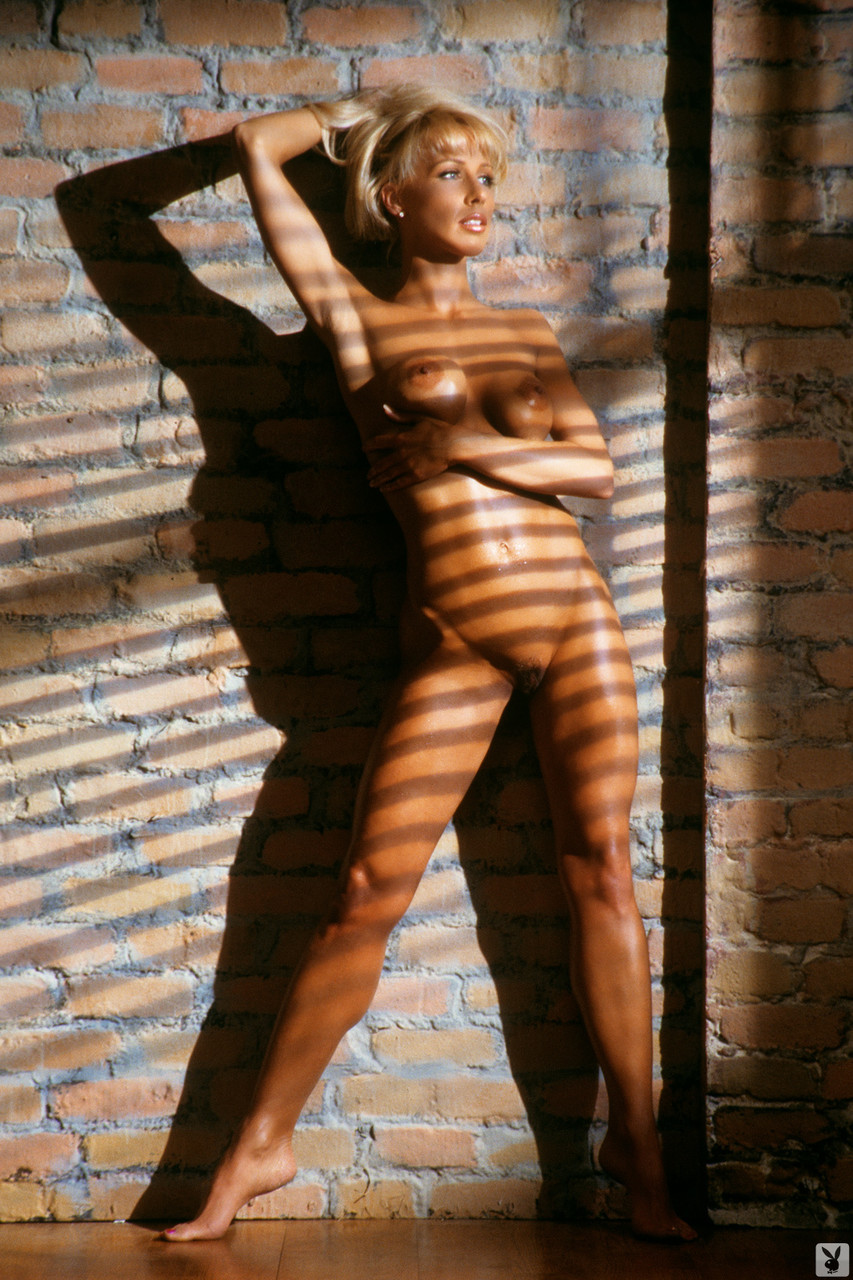 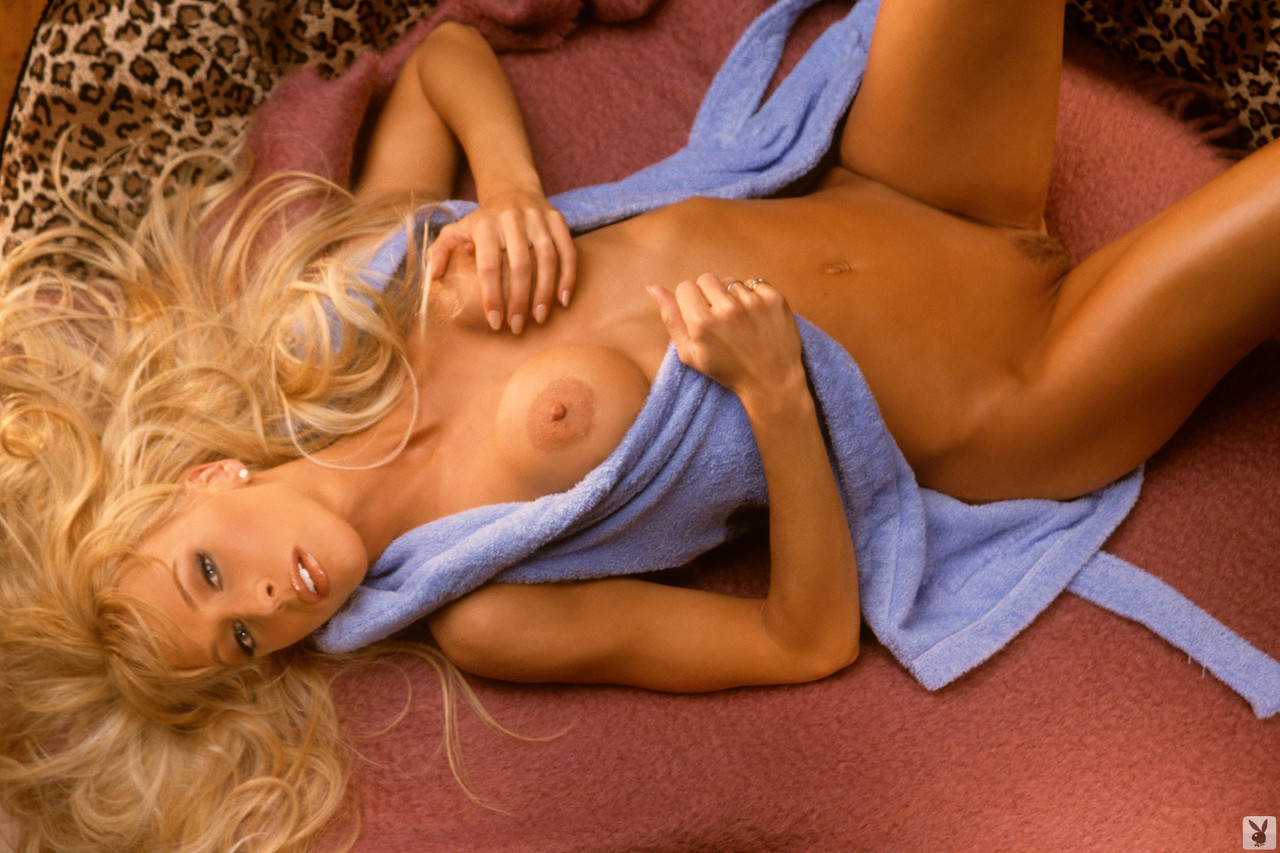