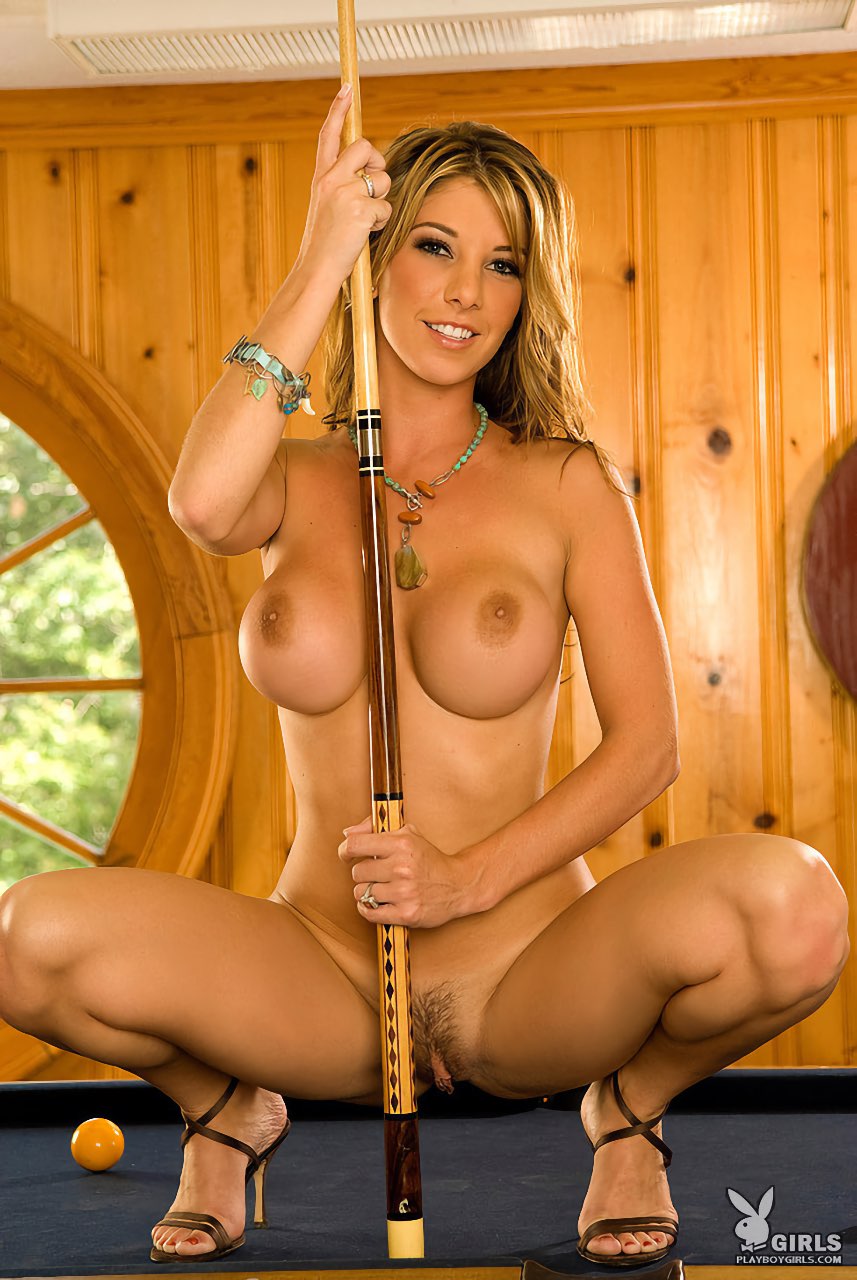 Amber Elise is an American adult model. She was born on January 31, 1987 in New Smyrna, Florida, United States. Amber Elise's measurements are 35-24-35, she has enhanced breasts.

Amber Elise was a featured Playboy model in October 2007.

Amber made her debut in the Playboy Casting Calls in February 2007, then became the Coed of the Week for 16 August 2007 and the Coed of the Month for October 2007. She went on to do pictorials in the Cyber Club Features "Fresh Faces", "Women of Playboy" and "Real American Girls". She also appeared in "Bodcast" episode 108.

Amber Elise on Playboy Plus 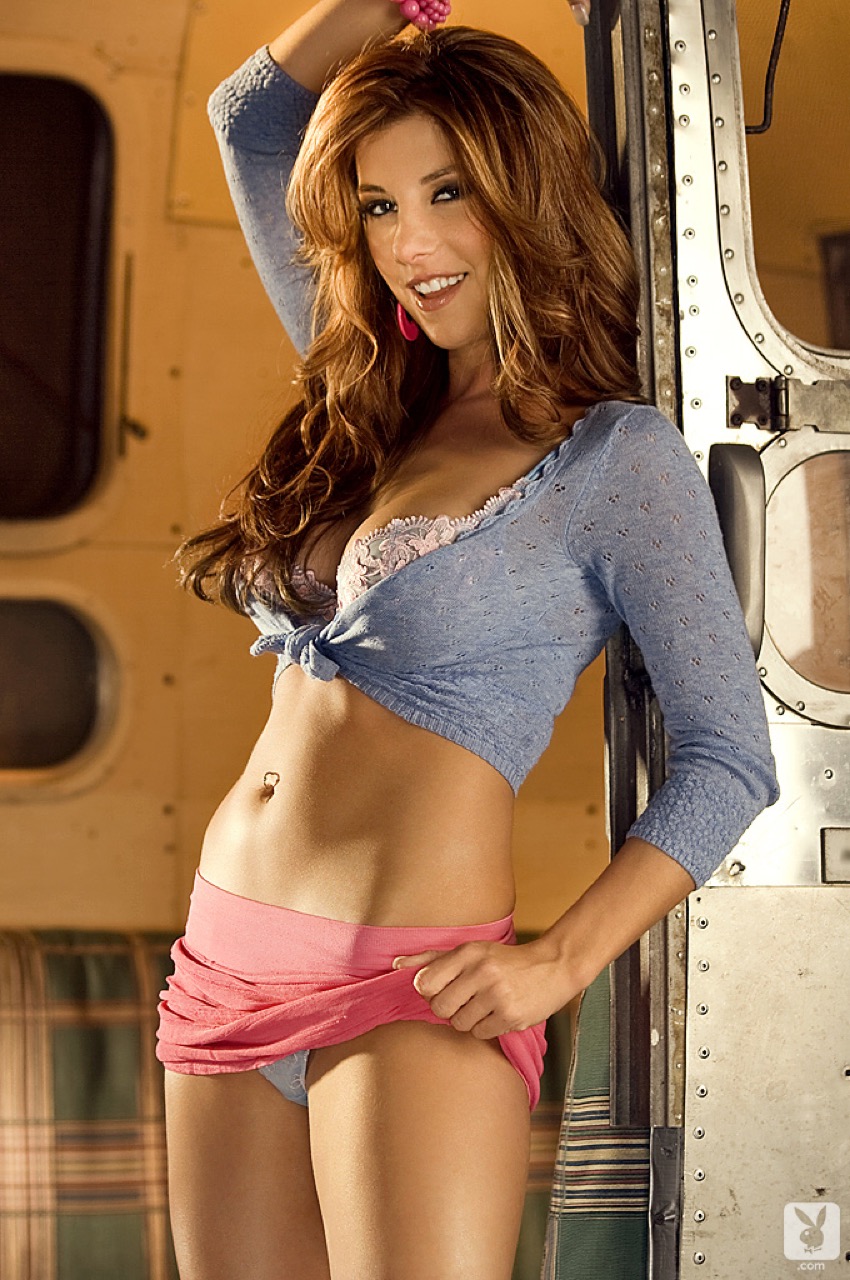 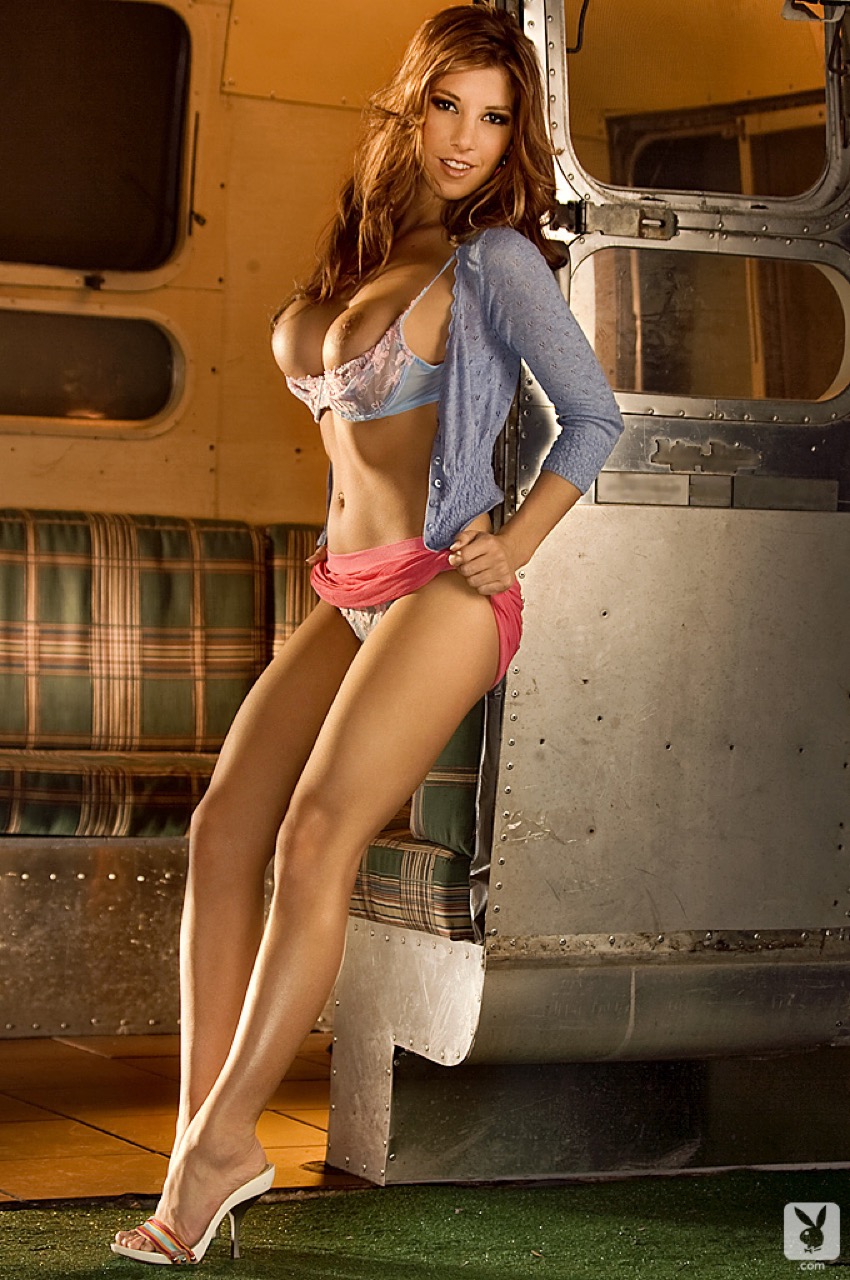 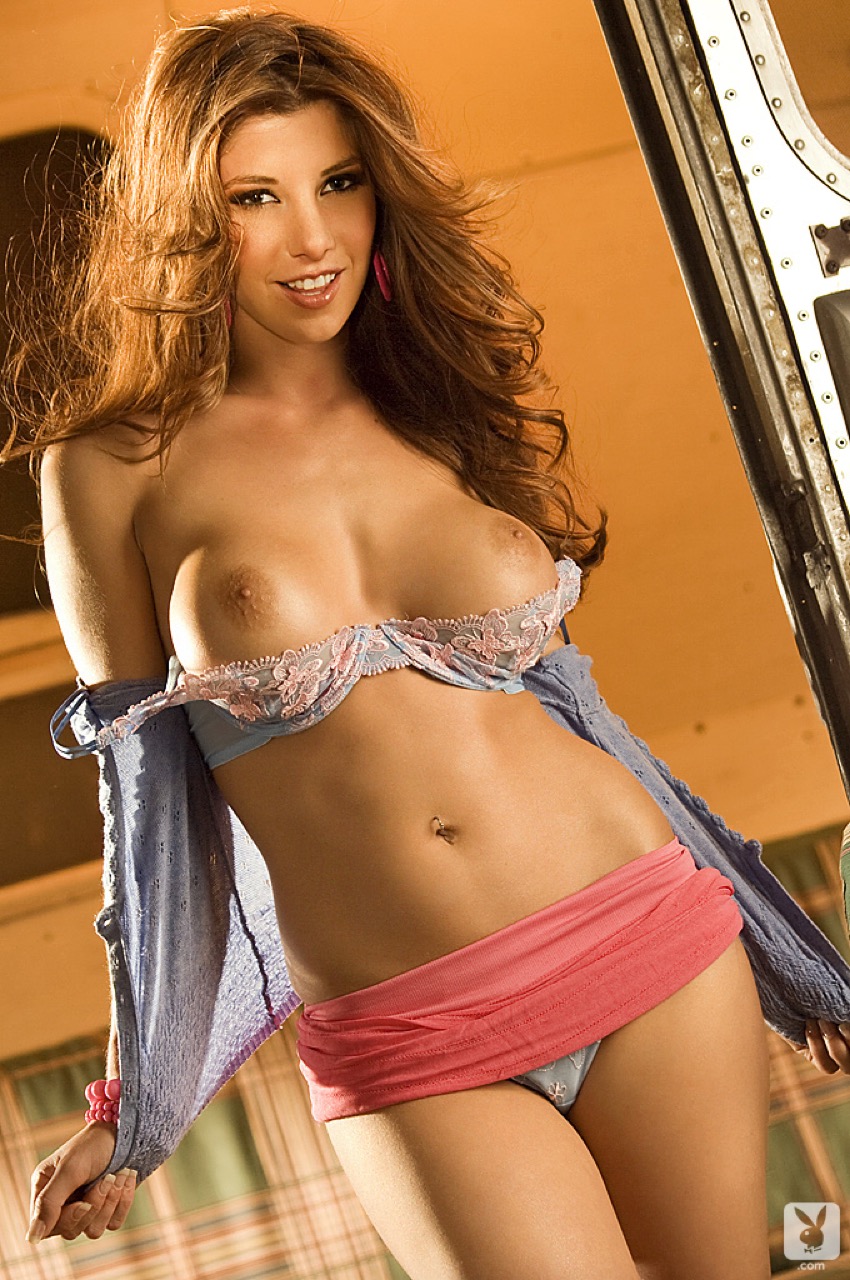 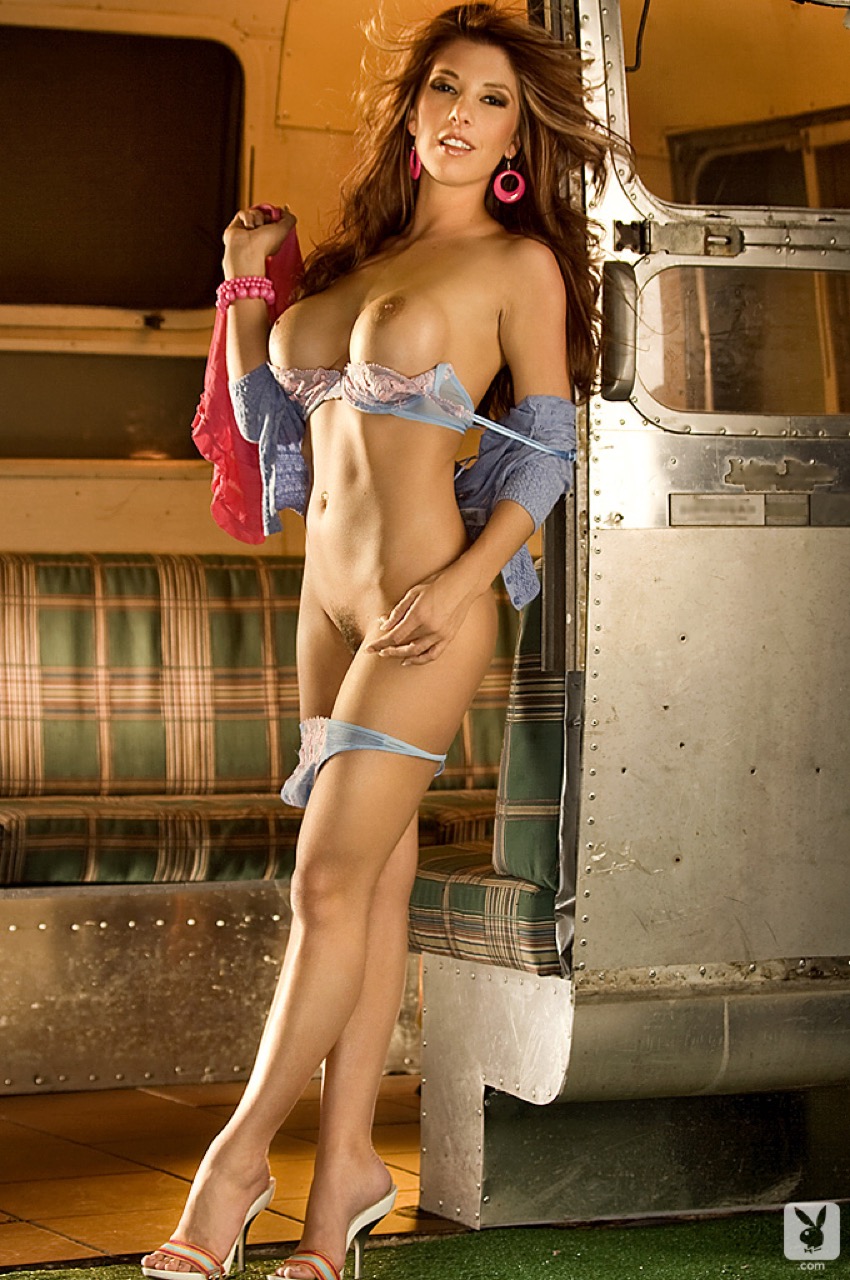 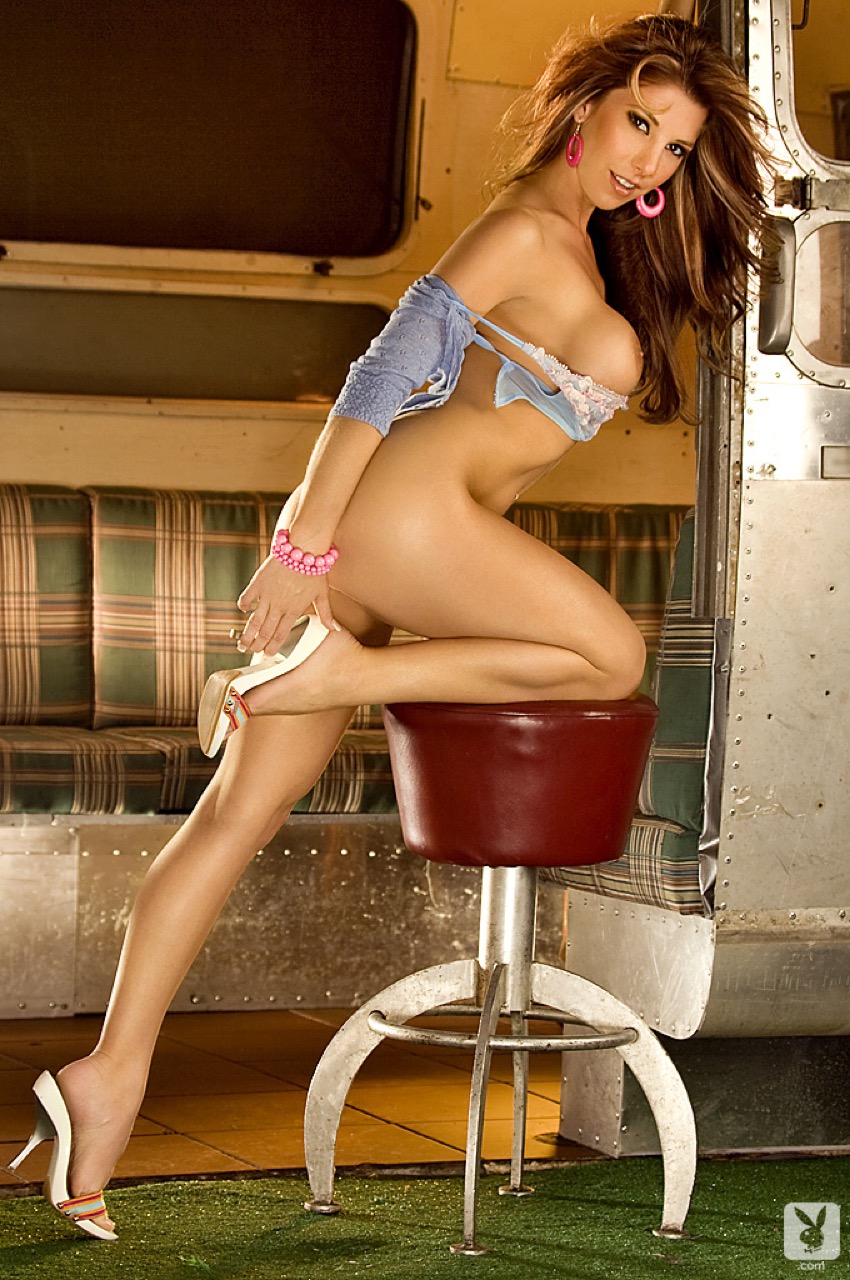 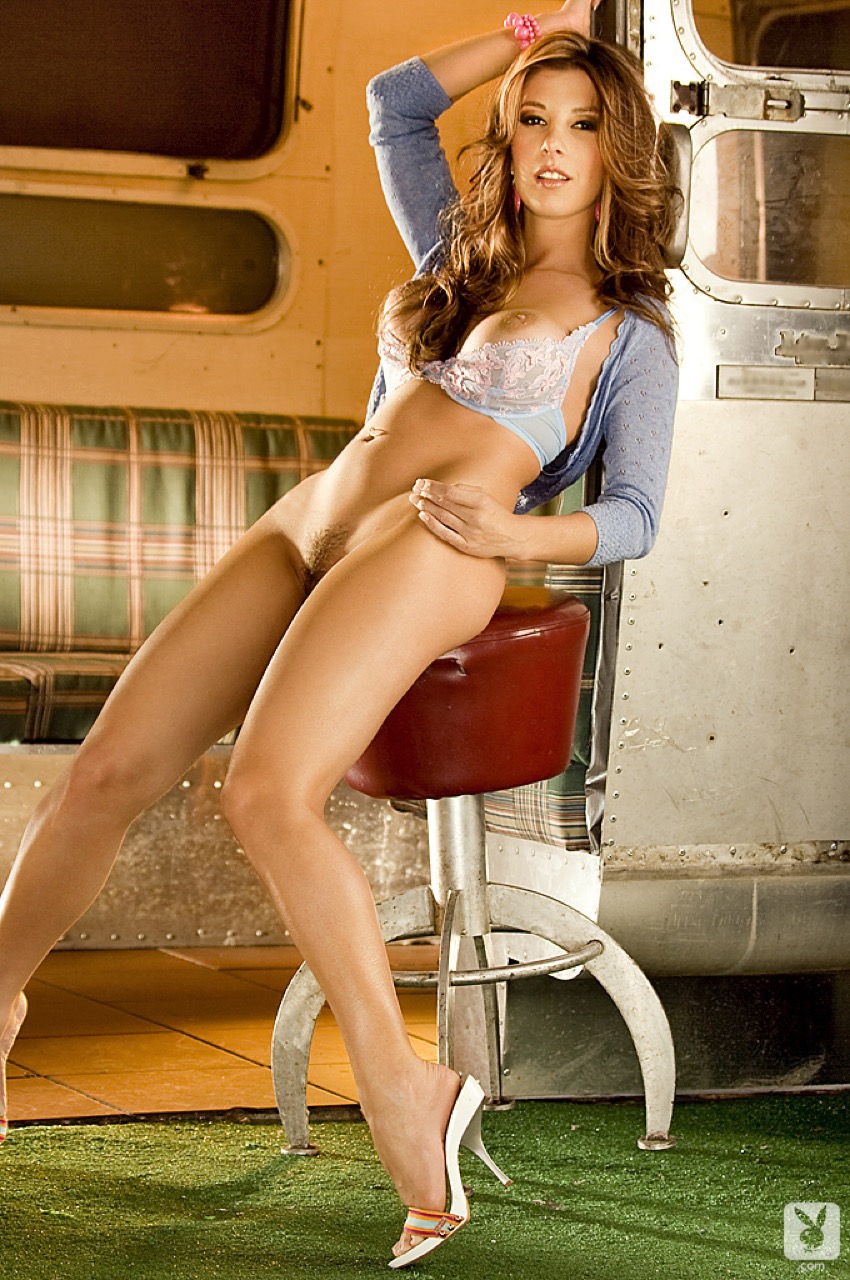 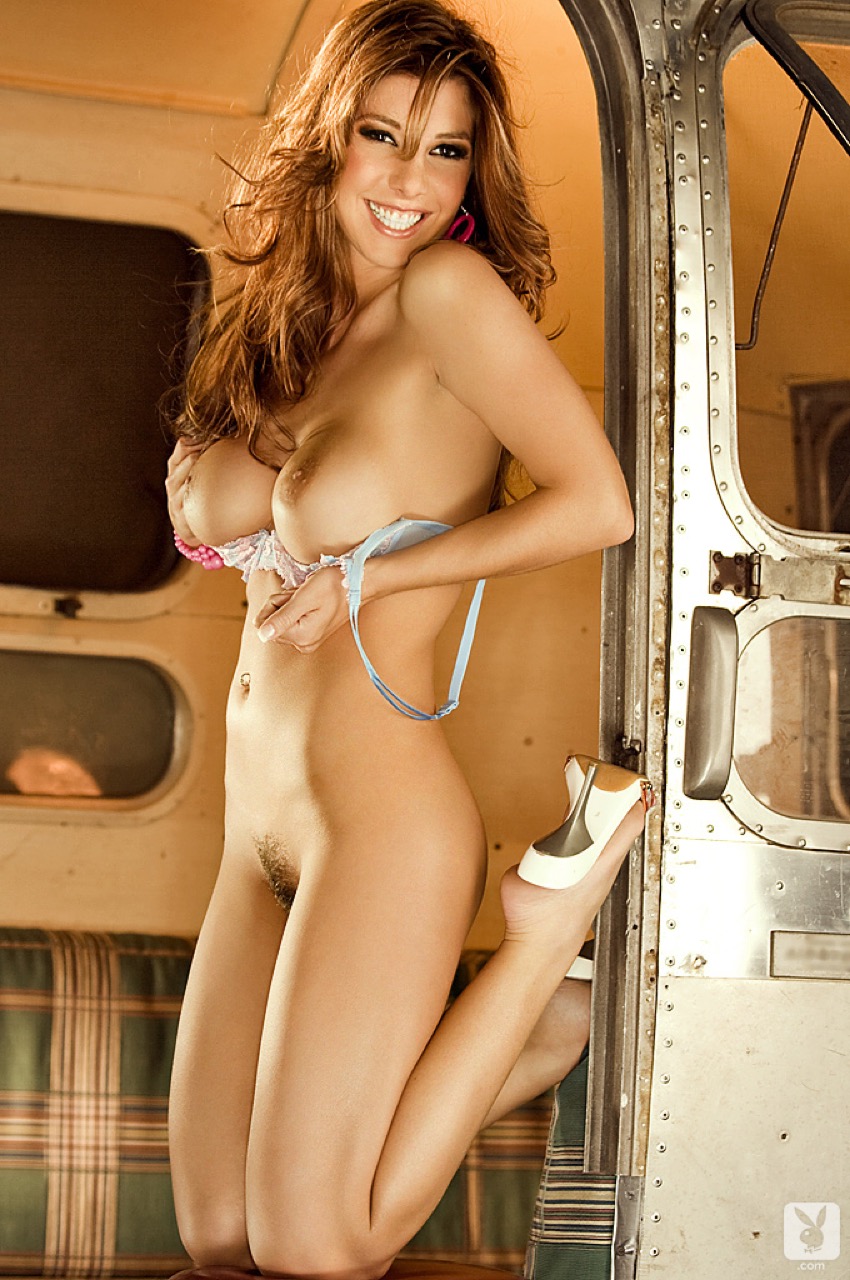 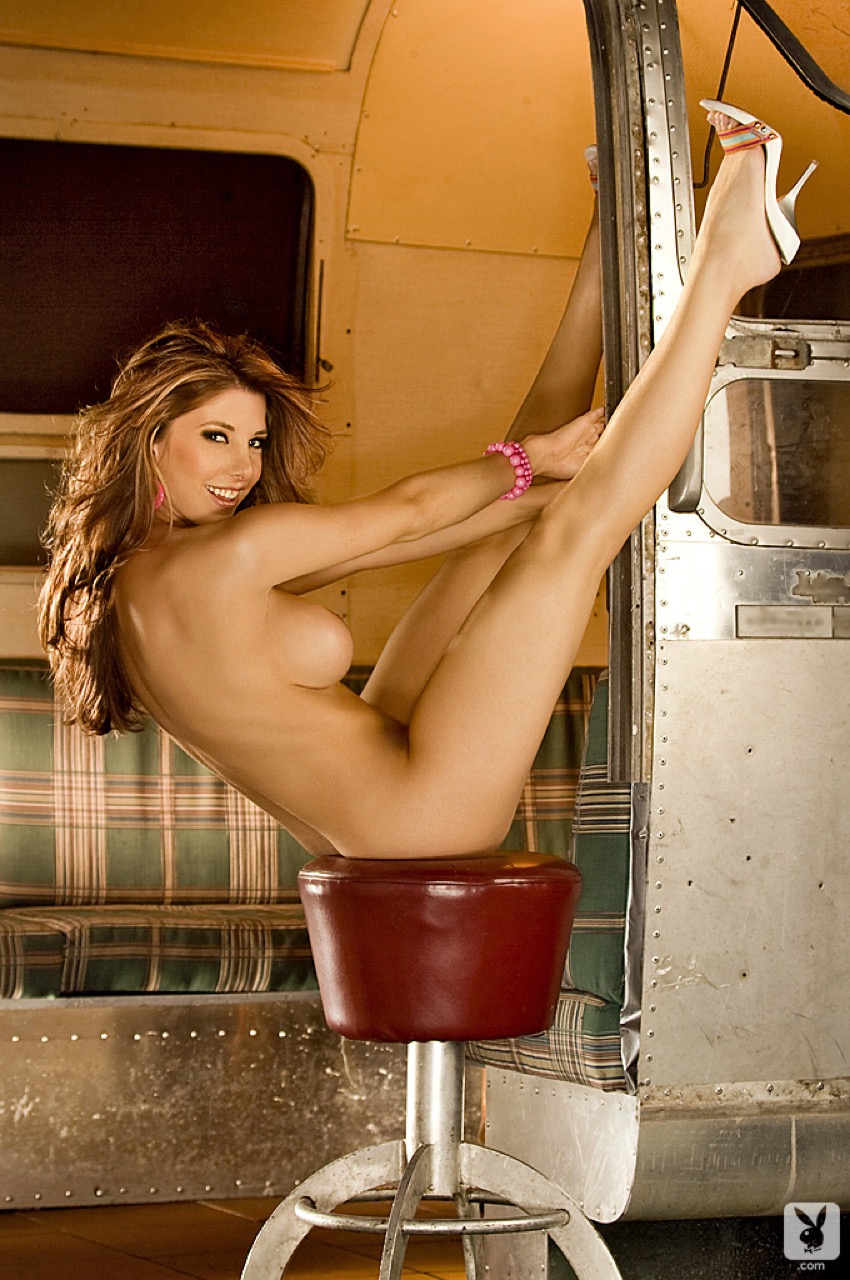 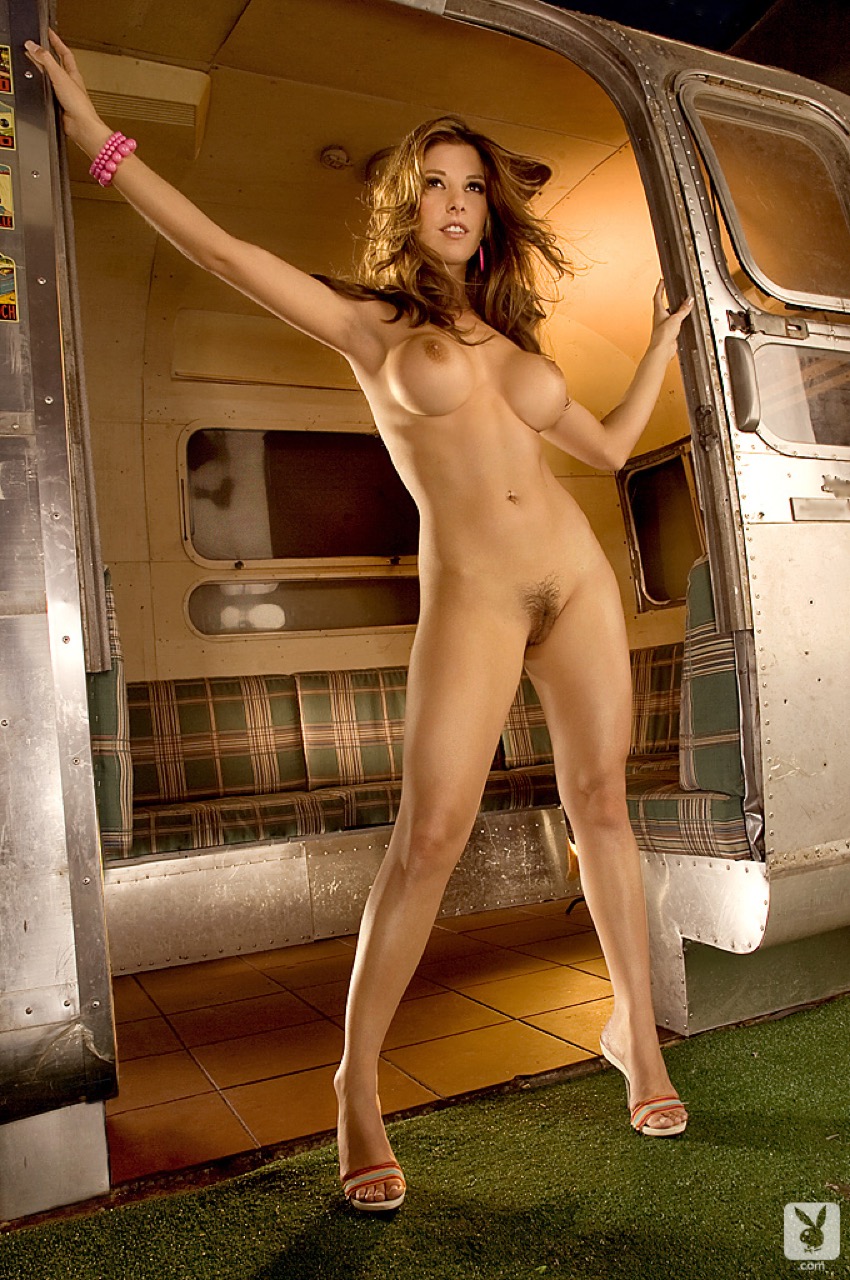 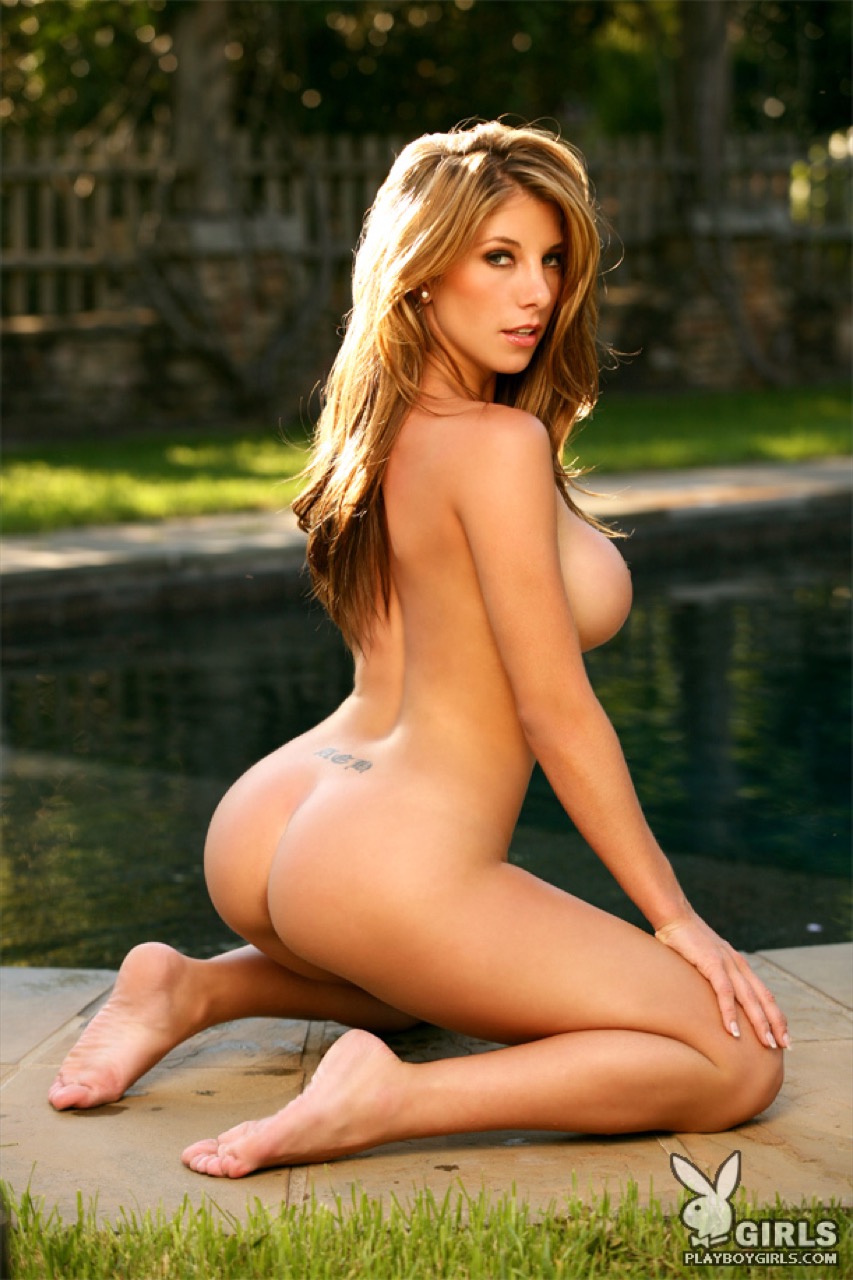