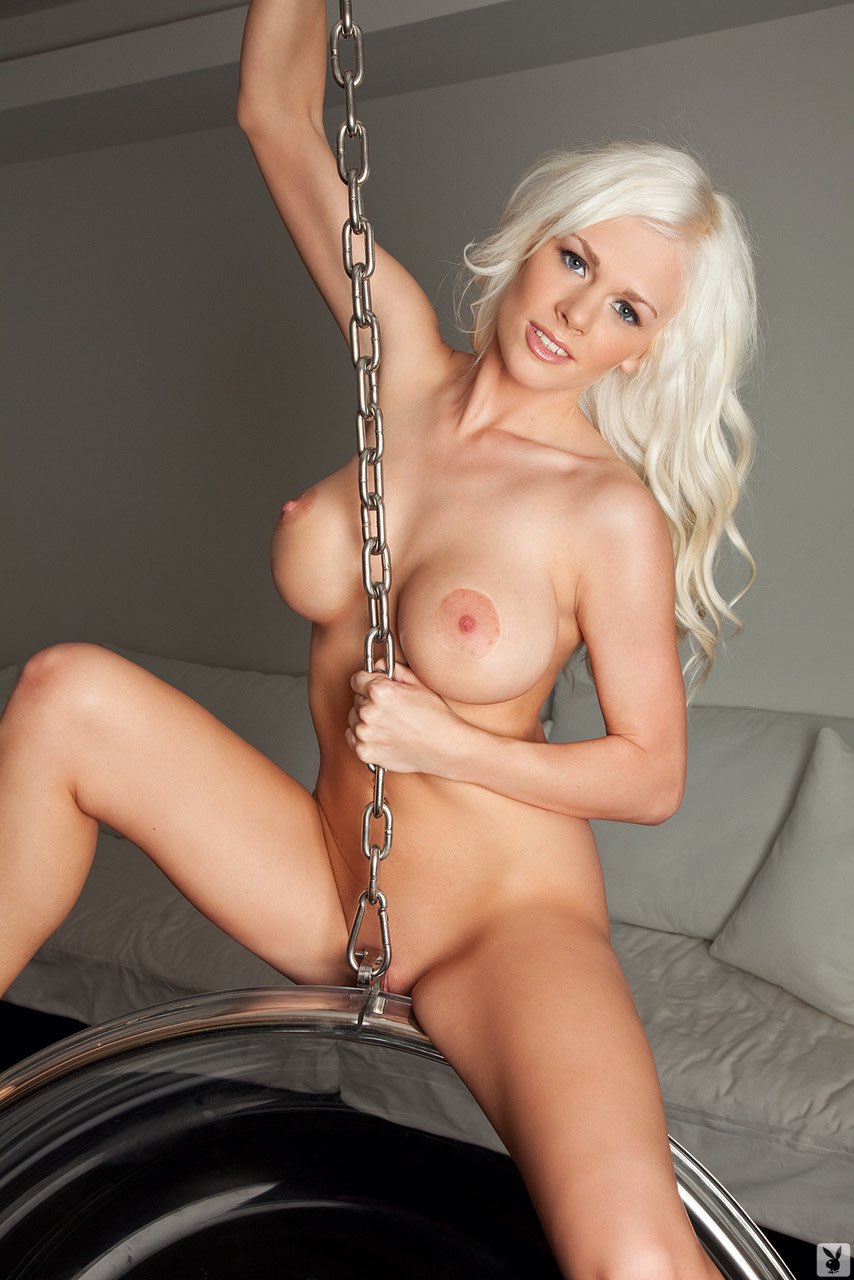 Jessie Lunderby is an American adult model. She was born on December 23, 1988 in Fayetteville, Arkansas, United States. Jessie Lunderby's measurements are 34-24-33, she has enhanced breasts.

Jessie Lunderby is the Playboy Cybergirl of the Month for October 2010. She was 21 years old when she became a Cybergirl.

She first started modeling in late 2005. In 2007 Lunderby got a job as a detention officer at her local Sheriff's Office in Washington County, Arkansas. Lunderby was first placed on administrative leave and was eventually fired a month later from her job on the grounds that she had violated department policy by posing nude for Playboy. Jessie has subsequently not only done gigs as a body-painted model at Playboy Mansion parties, but also has worked as a promotional model for such companies as Hooters and Rockstar Energy.

Jessie Lunderby on Playboy Plus 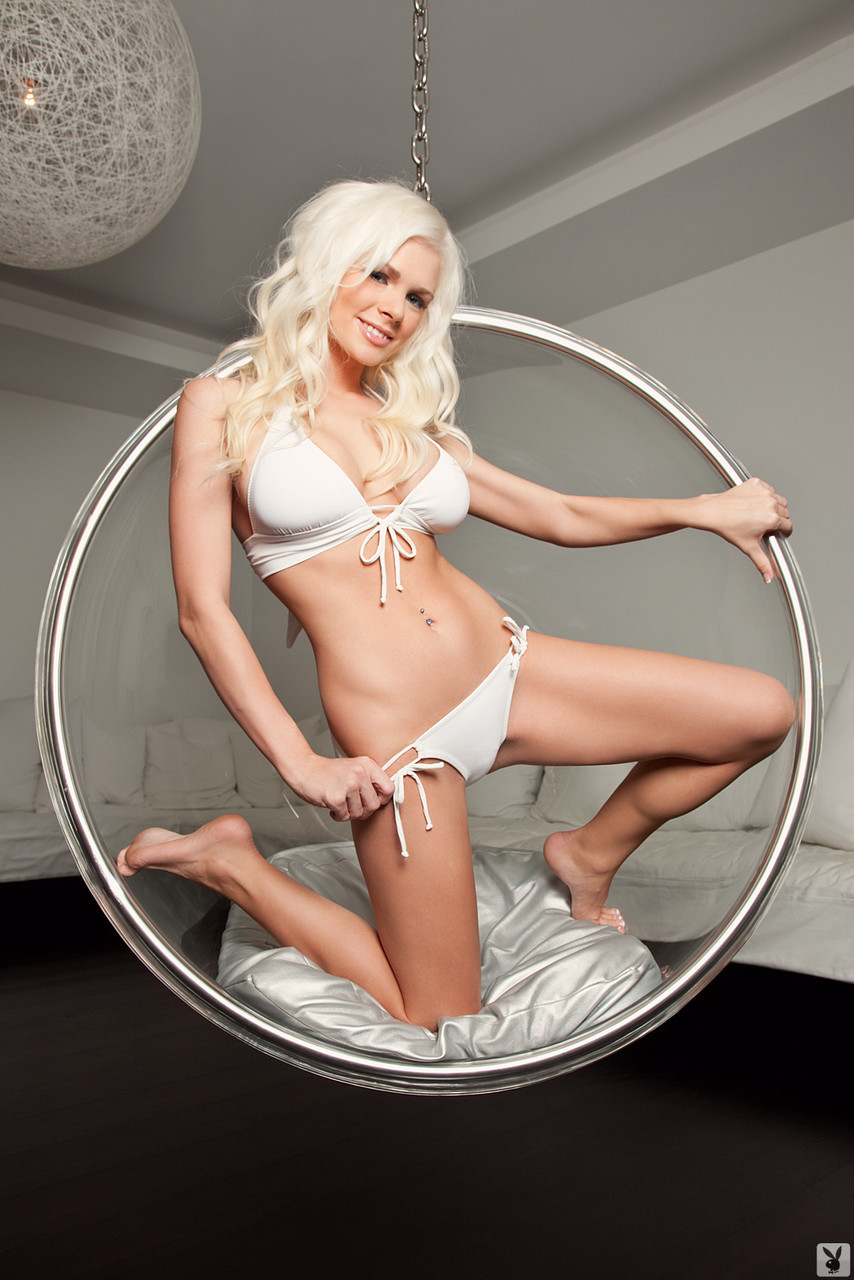 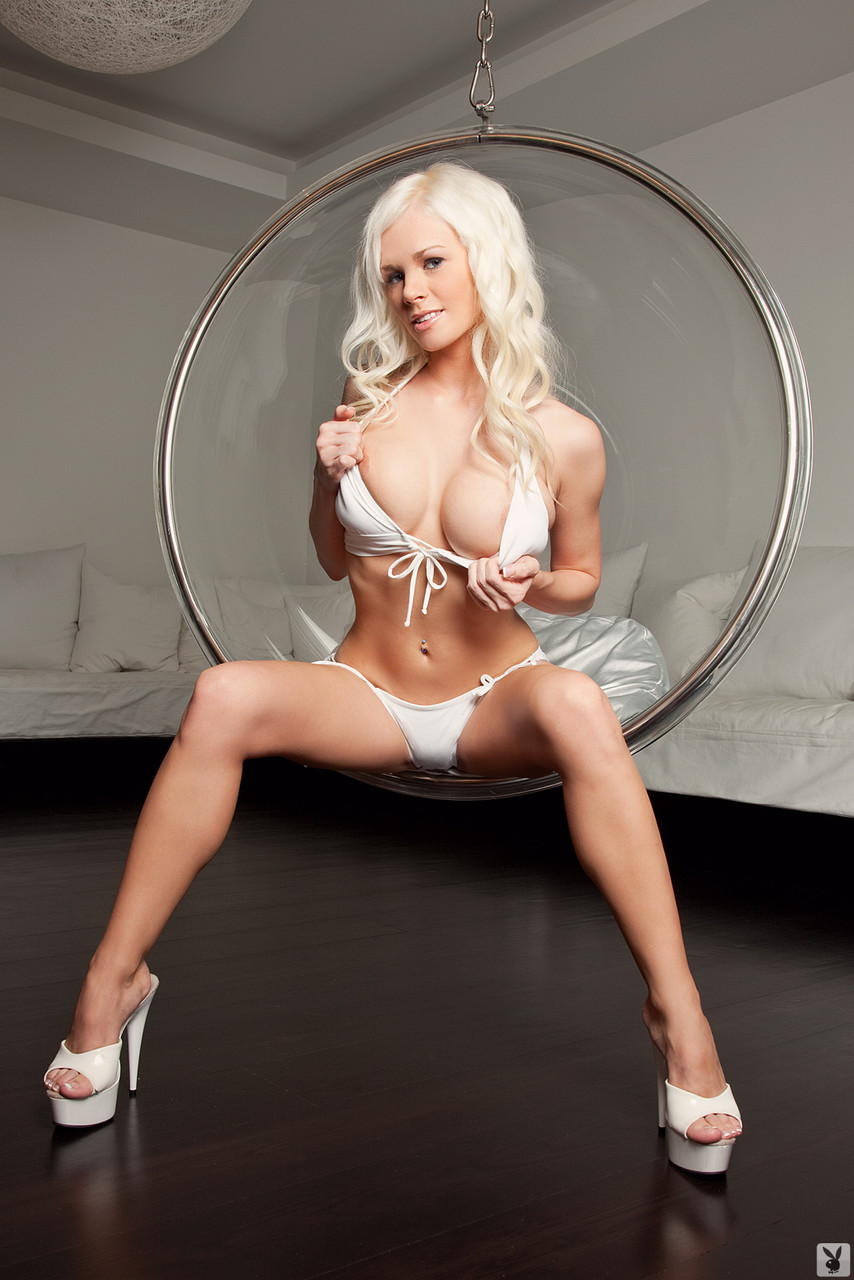 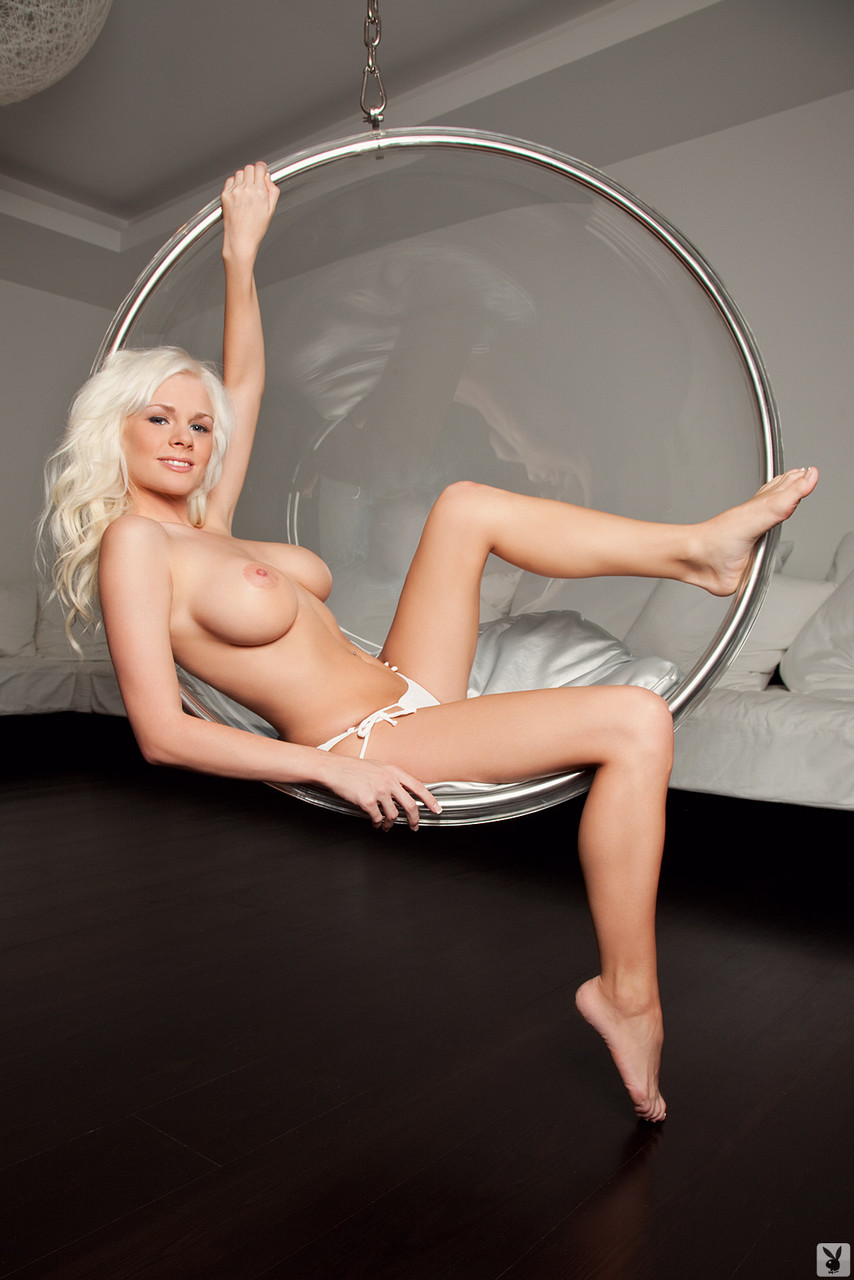 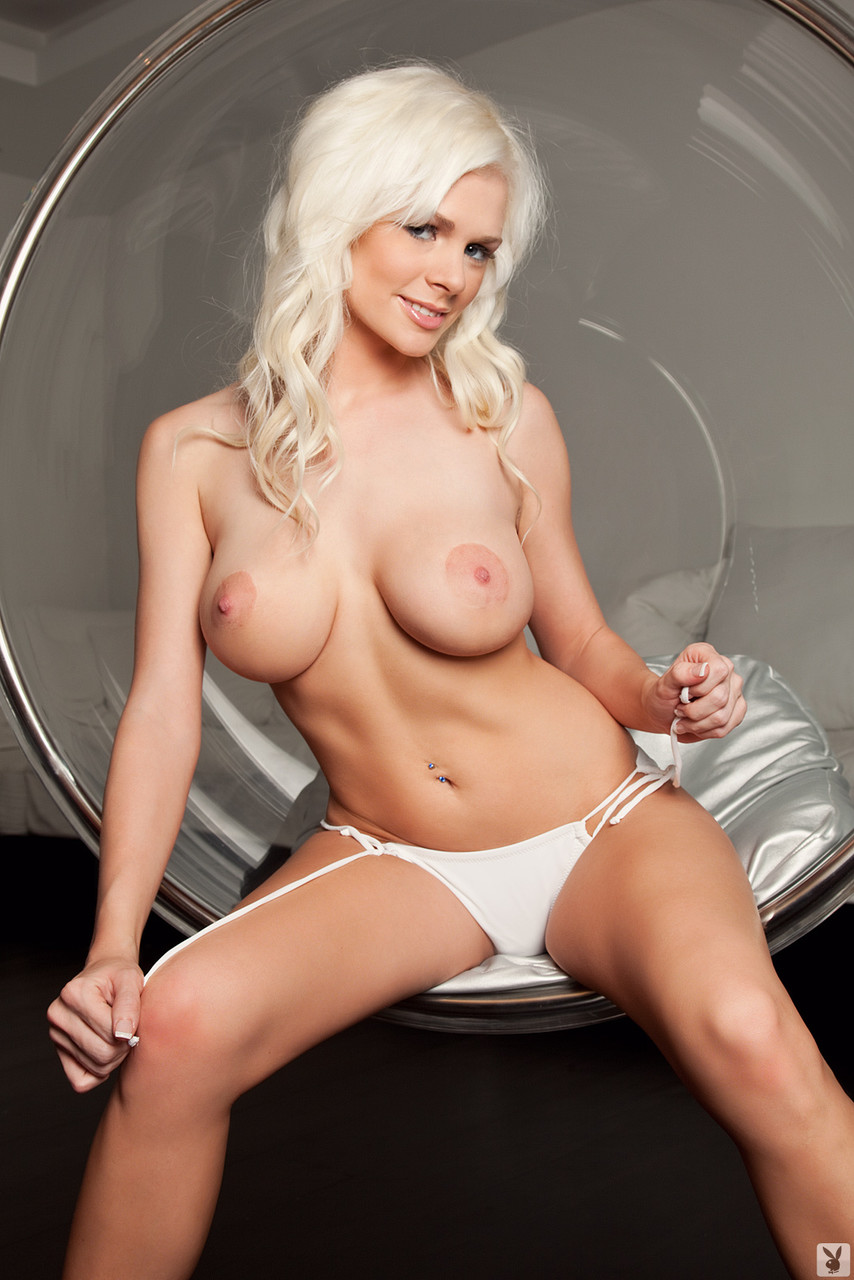 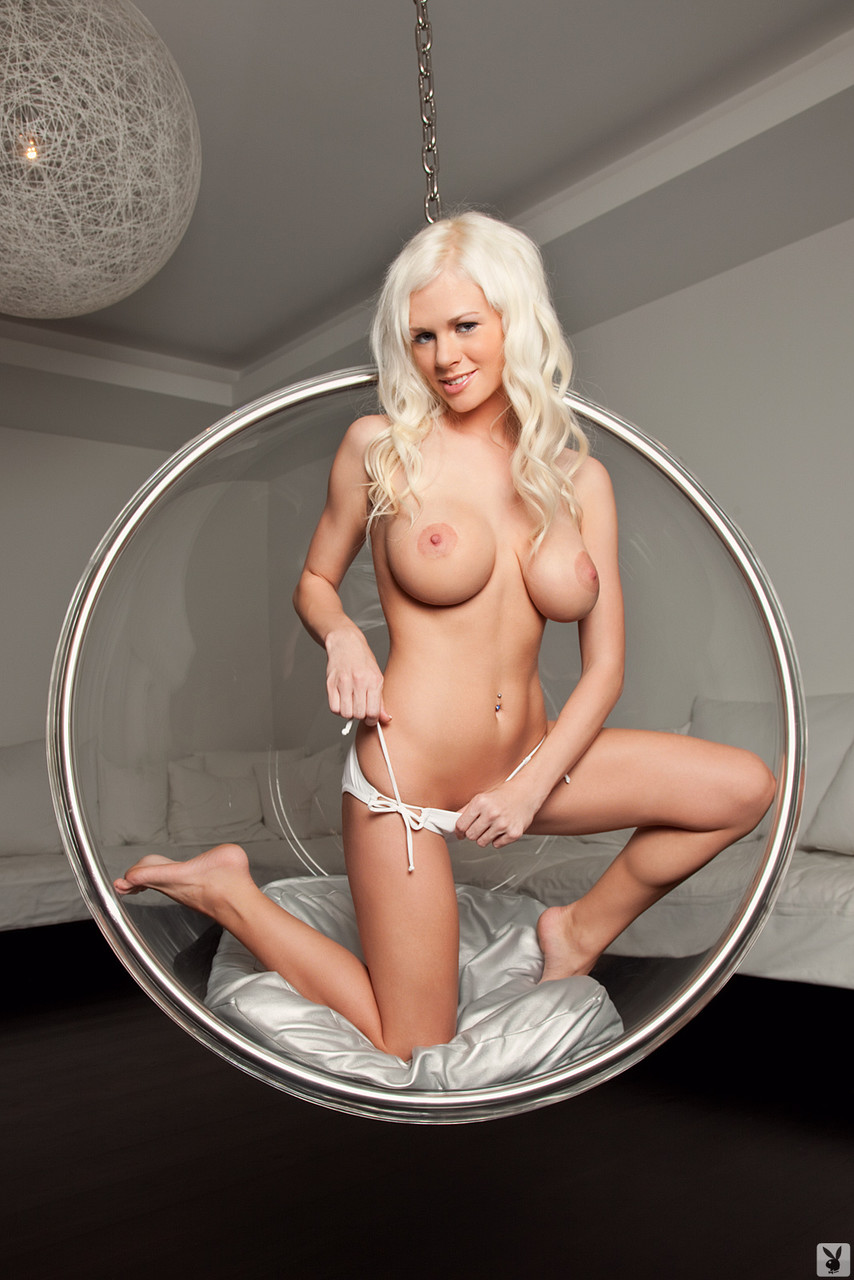 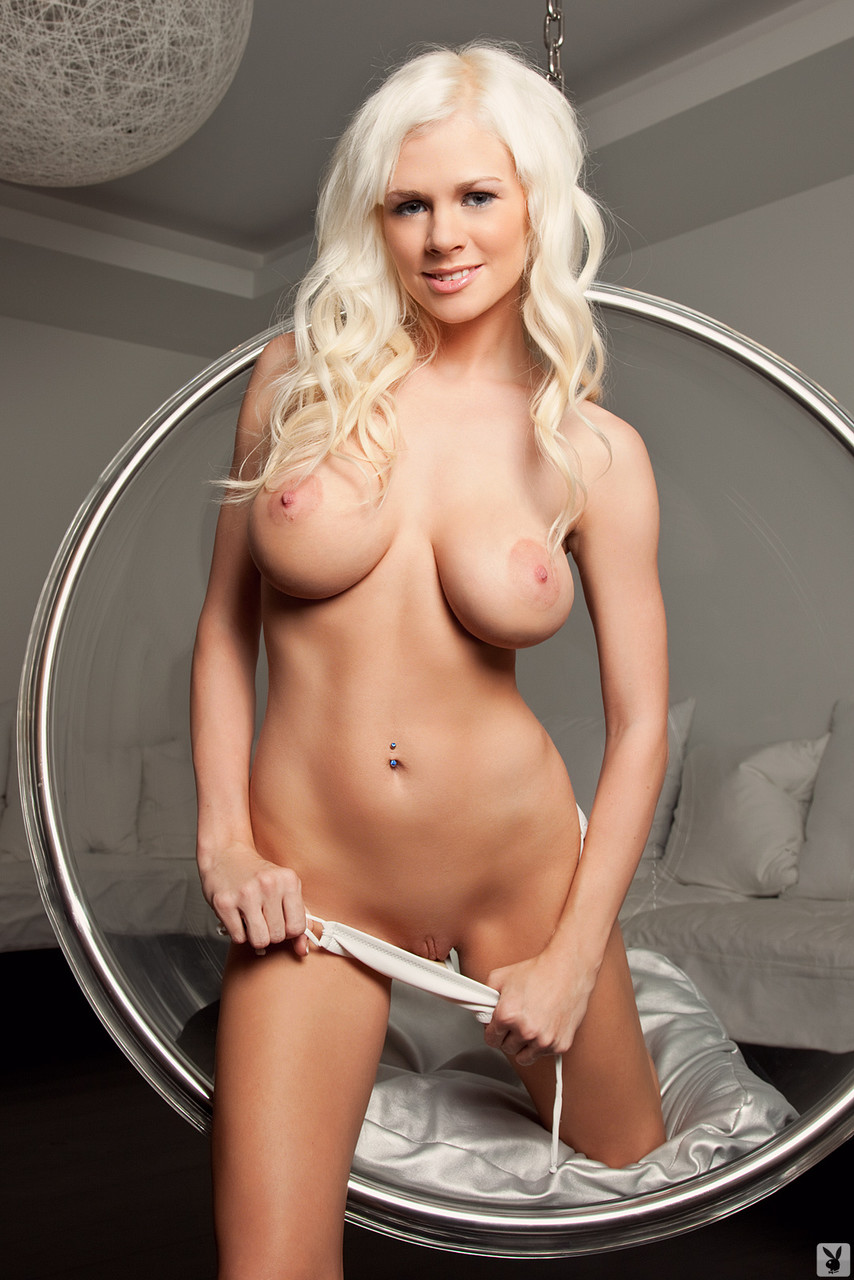 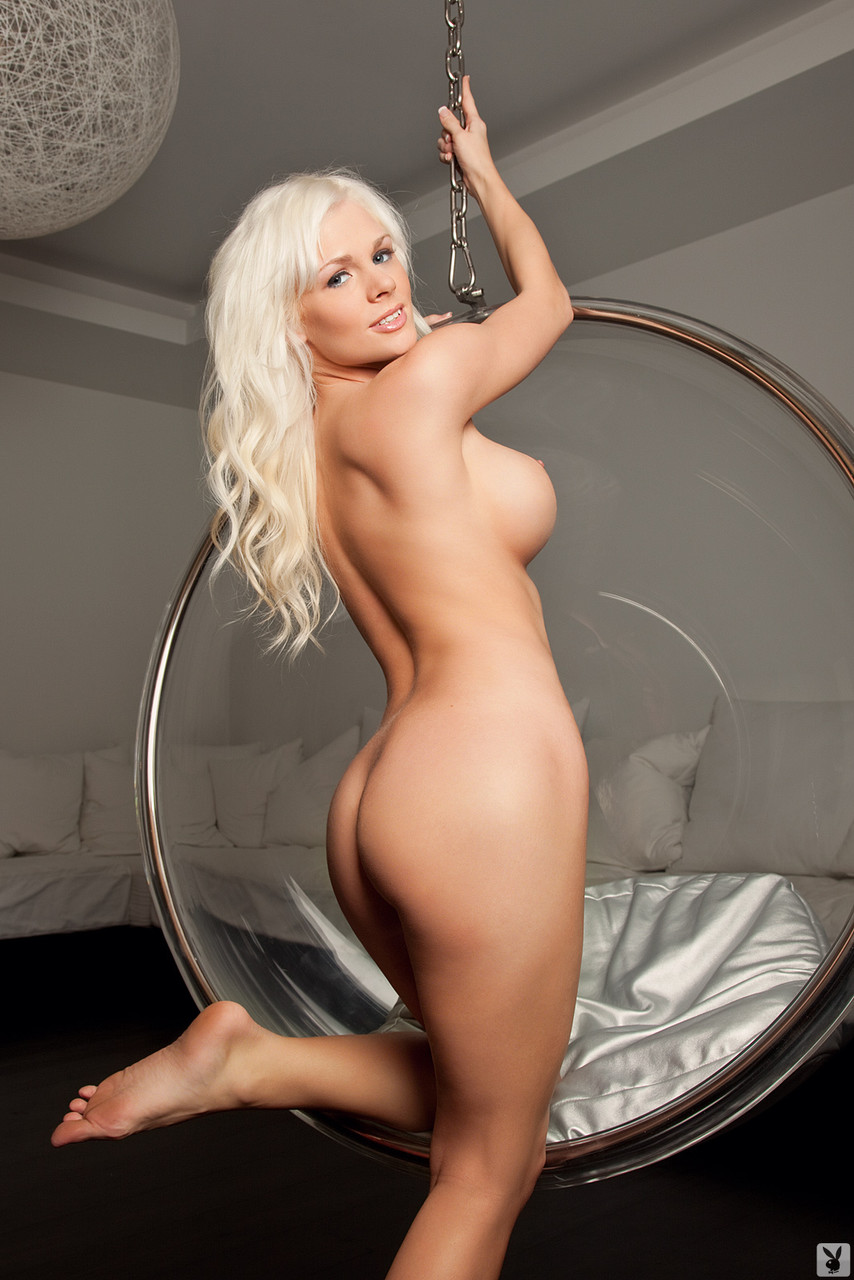 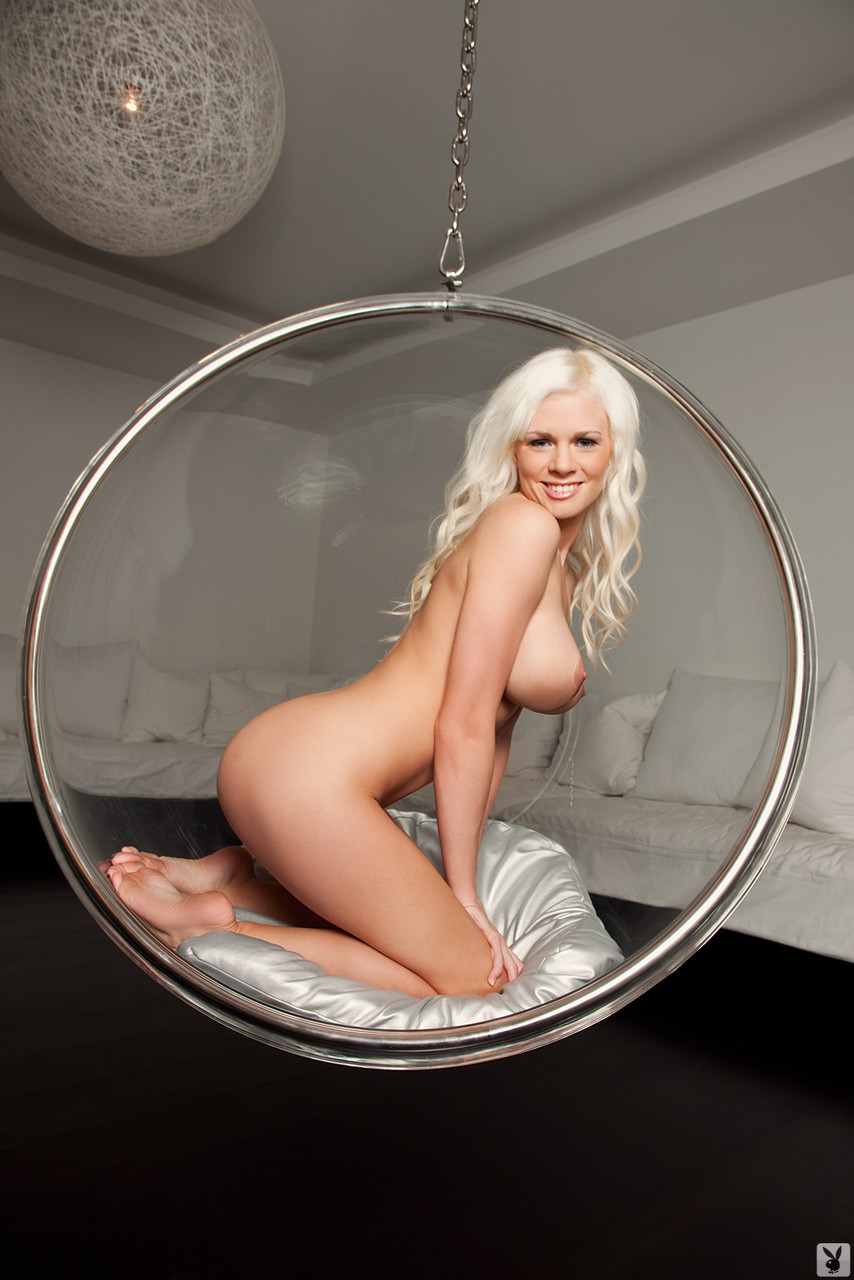 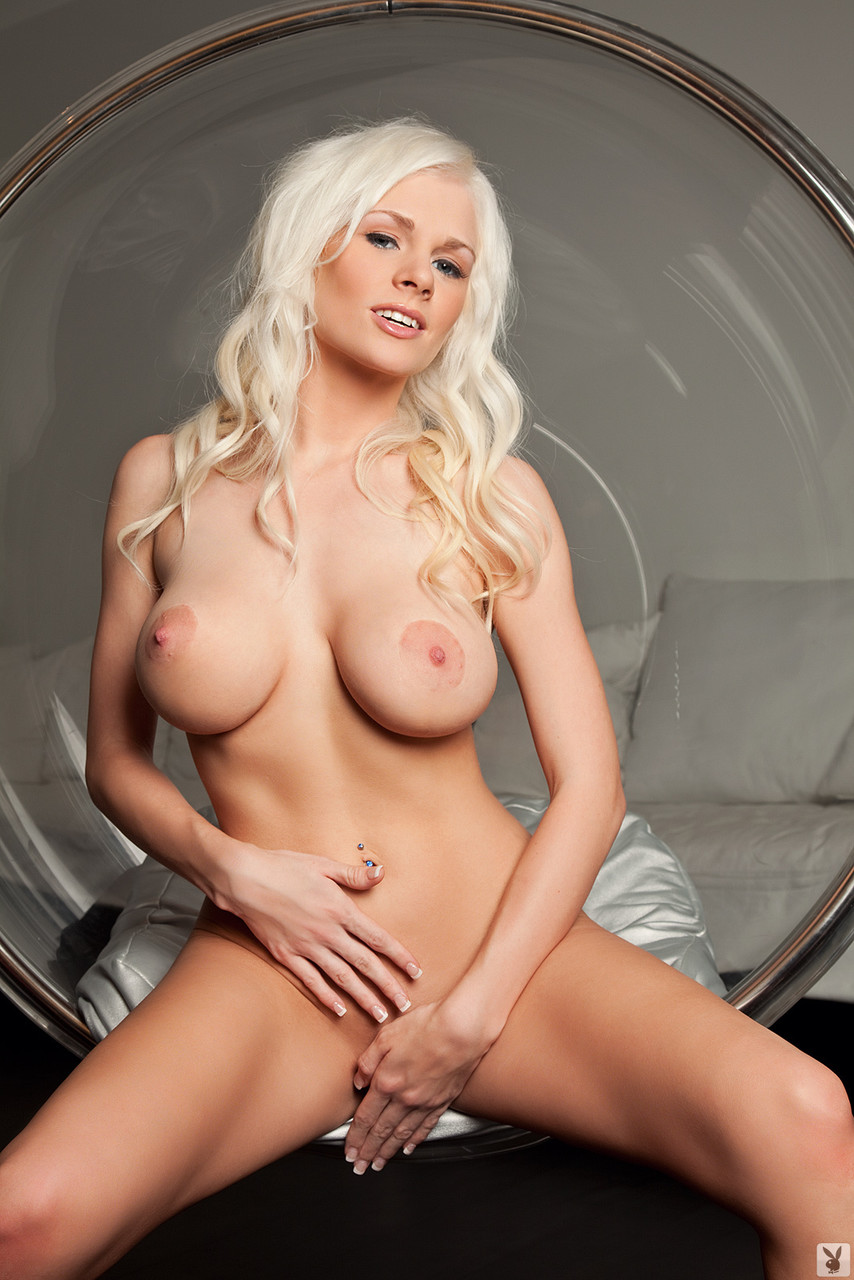 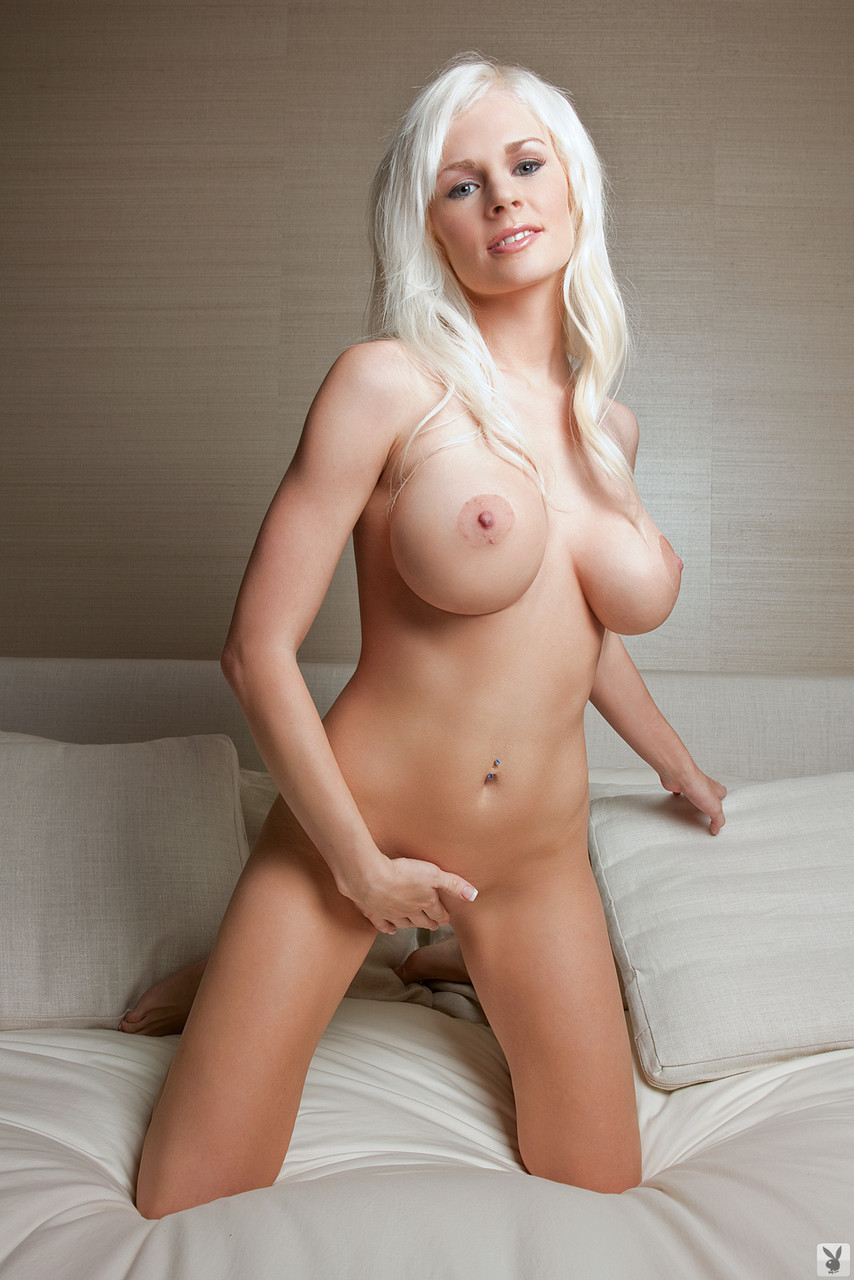